Our 2000 Chevrolet Silverado 1500 trim comparison will help you decide.

Vehicle Overview
Chevrolet’s full-size pickup was redesigned for 1999, and this year’s major change is the addition of four-door versions of the extended cab.

All 1999 extended-cab Silverados and early 2000 models came with two conventional front doors and a third door on the passenger side that opens to the rear. Production of a rear-opening fourth door on the driver’s side started in December, and all extended-cab models now come with four doors.

GMC sells a corporate twin of the Silverado called the Sierra, which also gets the four-door feature for its extended-cab models. Silverado and Sierra come in 1500 (half ton) and 2500 (light-duty three-quarter ton) payload ratings. General Motors’ heavy-duty three-quarter-ton and one-ton pickups are the Chevy C/K and GMC Sierra Classic, which are built from an older design.

For the 2001 model year, both Chevy and GMC plan to introduce crew-cab models with four conventional doors that open toward the front, matching a feature already available on the rival Ford F-150.

Exterior
Silverado comes in four sizes: regular cabs and extended cabs, both with a choice of 6.5- or 8-foot cargo beds. Front styling on the Silverado matches that of the new Chevy Tahoe and Suburban sport utility vehicles, which are built from the same basic design. A Sportside cargo bed with flared rear fenders is optional, in place of the standard slab-sided cargo bed.

Interior
Inside the cab, furnishings range from plain to plush. Vinyl seats are standard on base models and cloth is optional. Leather upholstery is standard on the LT trim level  the most expensive  and optional on LS models.

Four-wheel drive is available across the board and two systems are offered. Insta-Trac allows shifting in and out of 4WD High while moving. Autotrac sends all the power to the rear wheels on smooth, dry pavement and automatically transfers power to the front wheels as needed on slippery surfaces.

Performance
Chevy’s full-size trucks are competitive with the Ford F-Series and Dodge Ram in most key areas, though Chevy’s styling is more conservative and Ford already offers crew-cab models. Chevy makes four-wheel antilock brakes standard  they are optional on the F-150  and its extended-cab models are roomier than Ford’s or Dodge’s.

November 30, 2020
By Rodeo Bullrider from Slinger, Wisconsin
Owns this car

Awesum, I.m the second owner, mom bought new and I got it when she passed from cancer. It has 20,000 orig. miles. I get 21mpg as long as I stay under 60mph. My only complaint is the placement of the fuel selenoid. It went quit working one time, i made sure the motor was cold because the selenoid filled with fuel and when you pull it apart the gas runs onto the motor/manifold.

Ive had mine since 2000 haven't had anything worse than a failed fuel pump 5years ago replaced with O.E.M should be good for another 15years .. Back in 08 I bought another new black 1500 .. That truck is in truck heaven. Cheve is a good truck from 2003 down they were built before they went Hollywood and gave up making ssolid working truck for one that will hold your latte..

The transmission is a piece of junk. They knew it

This truck had a soft shift and got horrible gas mileage. Took it back several times and they just laughed at me now I'm finding out Dart transmission has a bad Sun Gear and is known for that. And make one now that's stronger but that transmission should have been recalled.

Rating breakdown (out of 5):
13 people out of 20 found this review helpful. Did you?
Show full review
See all 46 consumer reviews 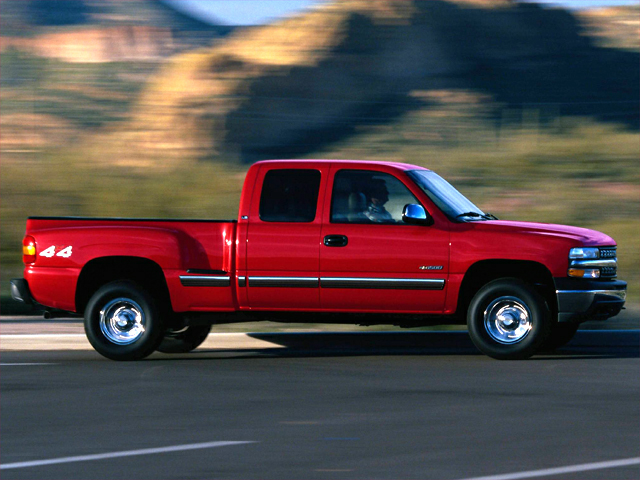 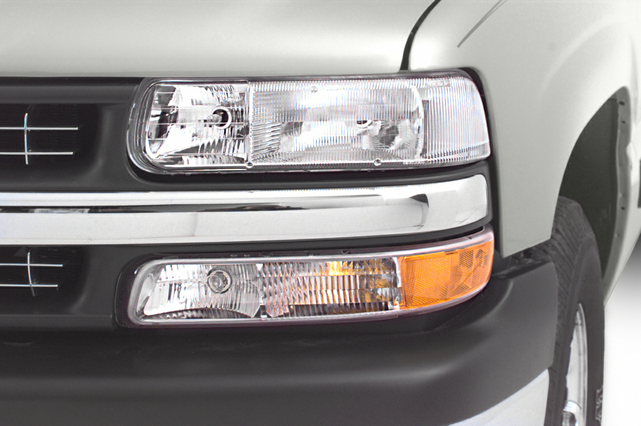 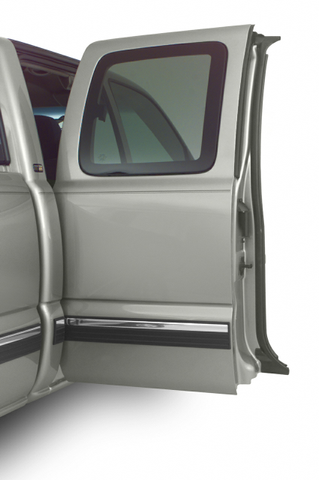 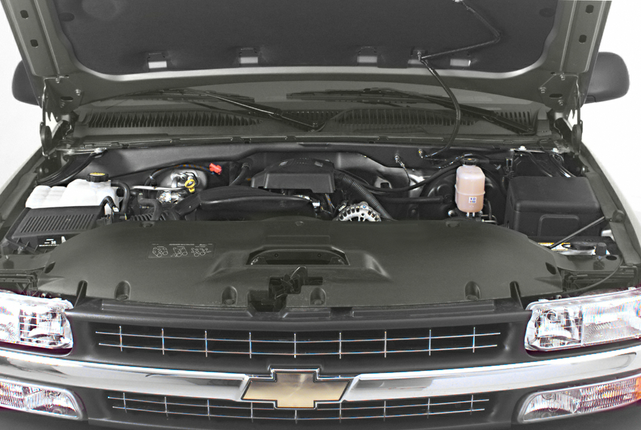 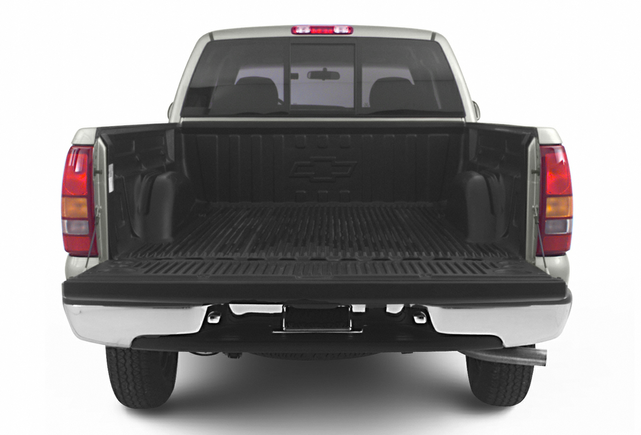 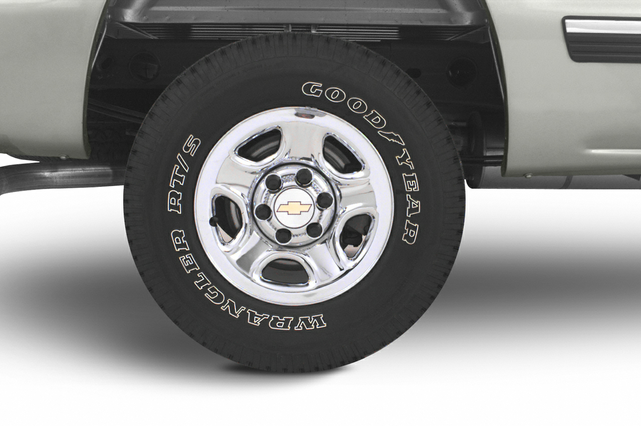 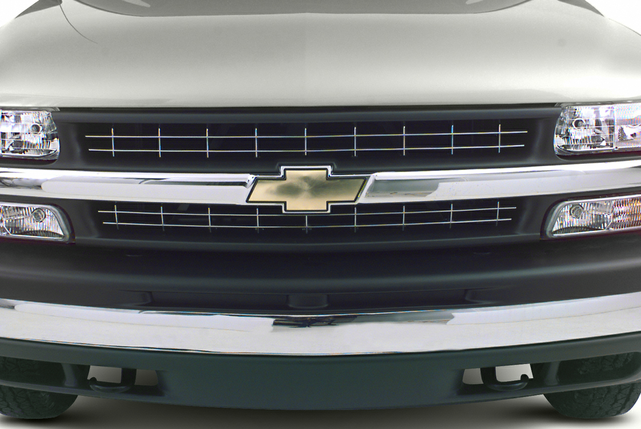 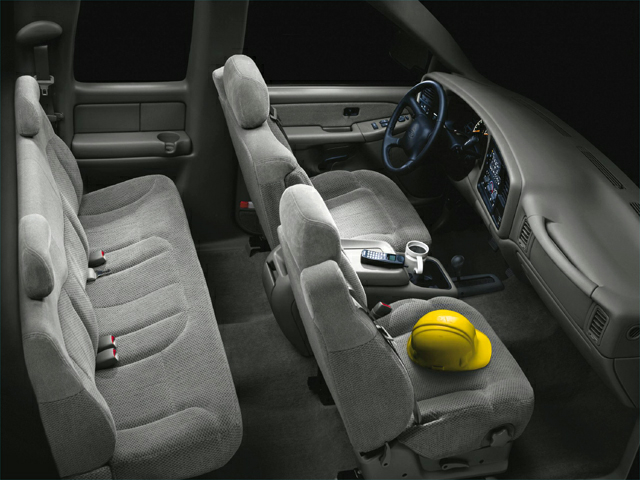 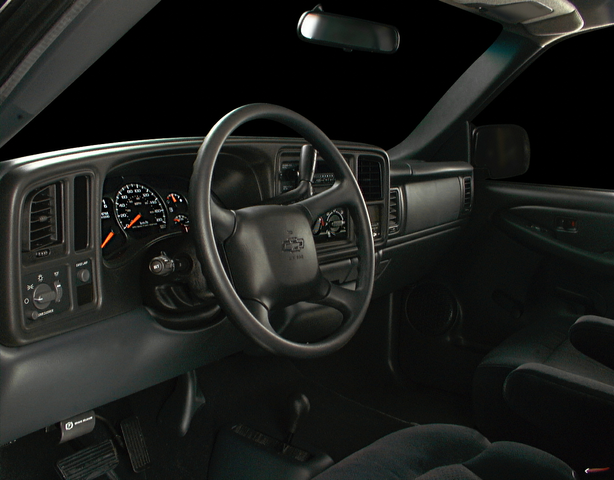 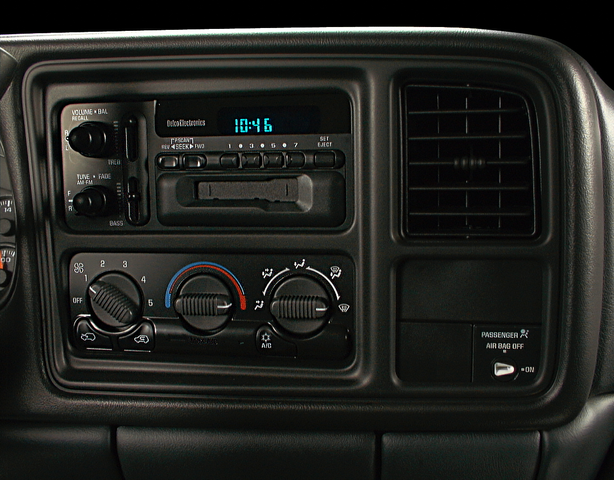 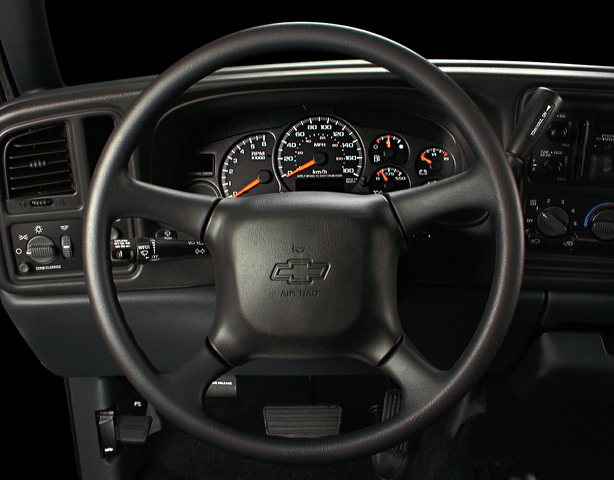 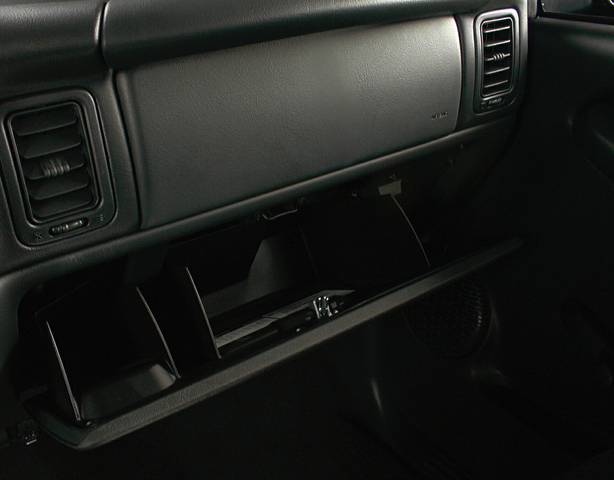 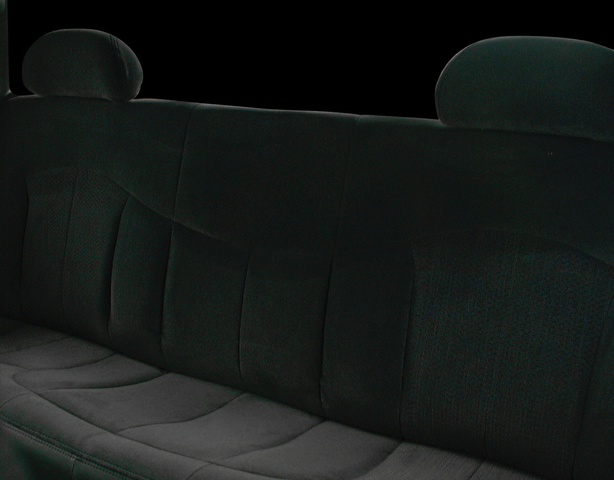