Our 2023 Chevrolet Silverado 1500 trim comparison will help you decide.

For 2022, Chevrolet’s Silverado 1500 pickup truck got a state-of-the-art off-road trim in the ZR2, and now, for 2023, it’s getting the Bison treatment from the mad overlanding scientists at American Expedition Vehicles — just like its Colorado ZR2 Bison sibling (or at least the last-gen Colorado; we’ll have to wait and see if the redesigned Colorado ZR2 also gets a Bison version). But that isn’t the only enhancement coming to the 2023 Silverado 1500 lineup, as the 3.0-liter Duramax diesel powertrain is also getting upgraded.

Roaming With the Bison

While the ZR2 was already a formidable off-roader, AEV will make it even more capable and tougher to help it live up to the Bison moniker. It gets AEV stamped-steel front and rear bumpers that are 3 millimeters thick, as well as five boron-steel underbody skid plates to protect the truck’s front and rear differentials, fuel tank and transfer case. It also gets extra rocker panel protection and 18-inch AEV wheels wrapped in 33-inch Goodyear Wrangler Territory MT rubber.

The result is improvements to the ZR2’s approach and departure angles, going to 32.5 and 23.4 degrees from 31.8 and 23.3 degrees, respectively. Ground clearance remains an impressive 11.2 inches, and the ZR2 Bison also retains the ZR2’s 6.2-liter V-8 engine — and its 420 horsepower and 460 pounds-feet of torque — and 10-speed automatic transmission. Additional carryover from the ZR2 includes the high-tech Multimatic Dynamic Suspensions Spool Valve dampers, ZR2-specific springs and all the other goodies from the ZR2. 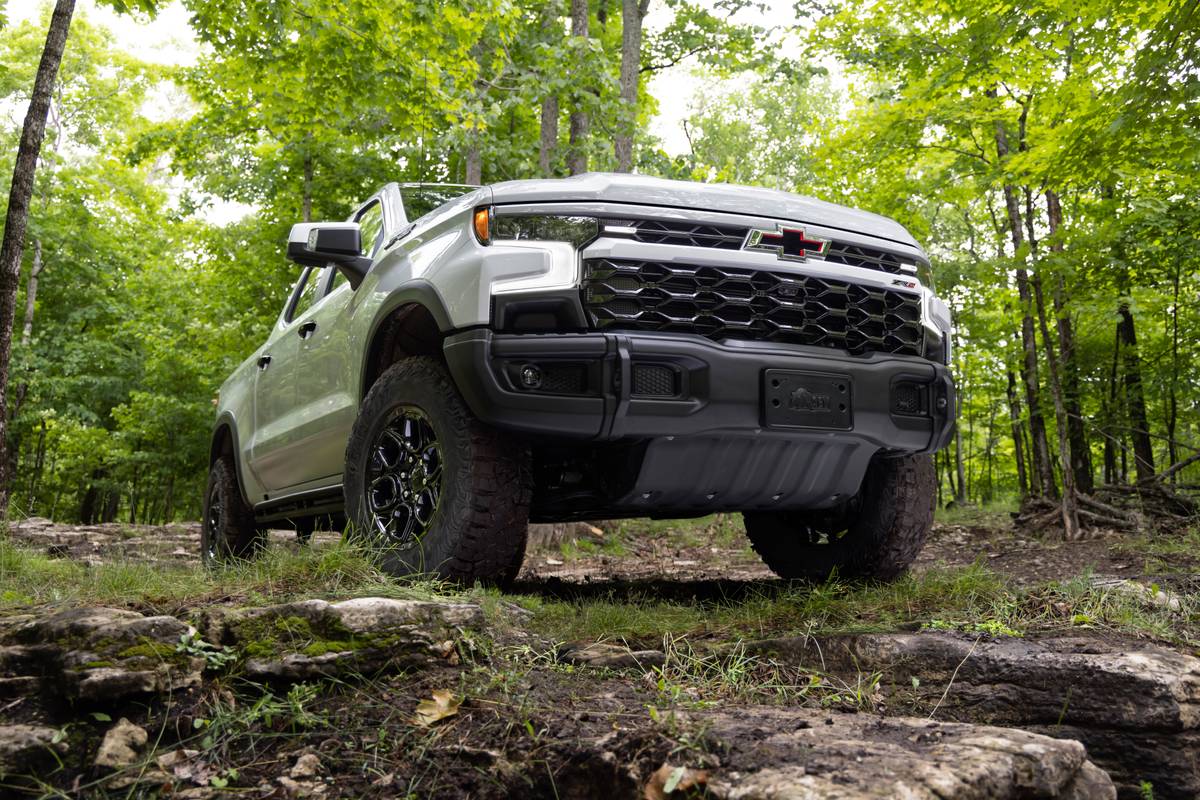 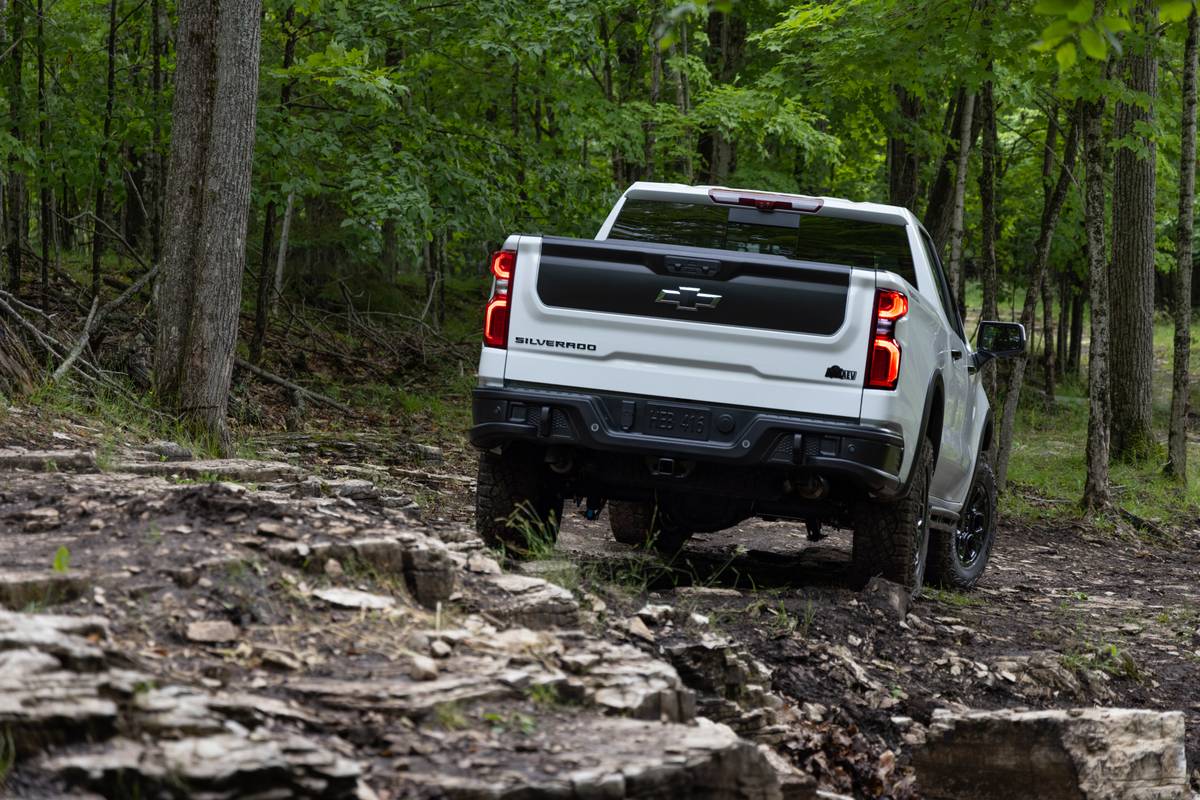 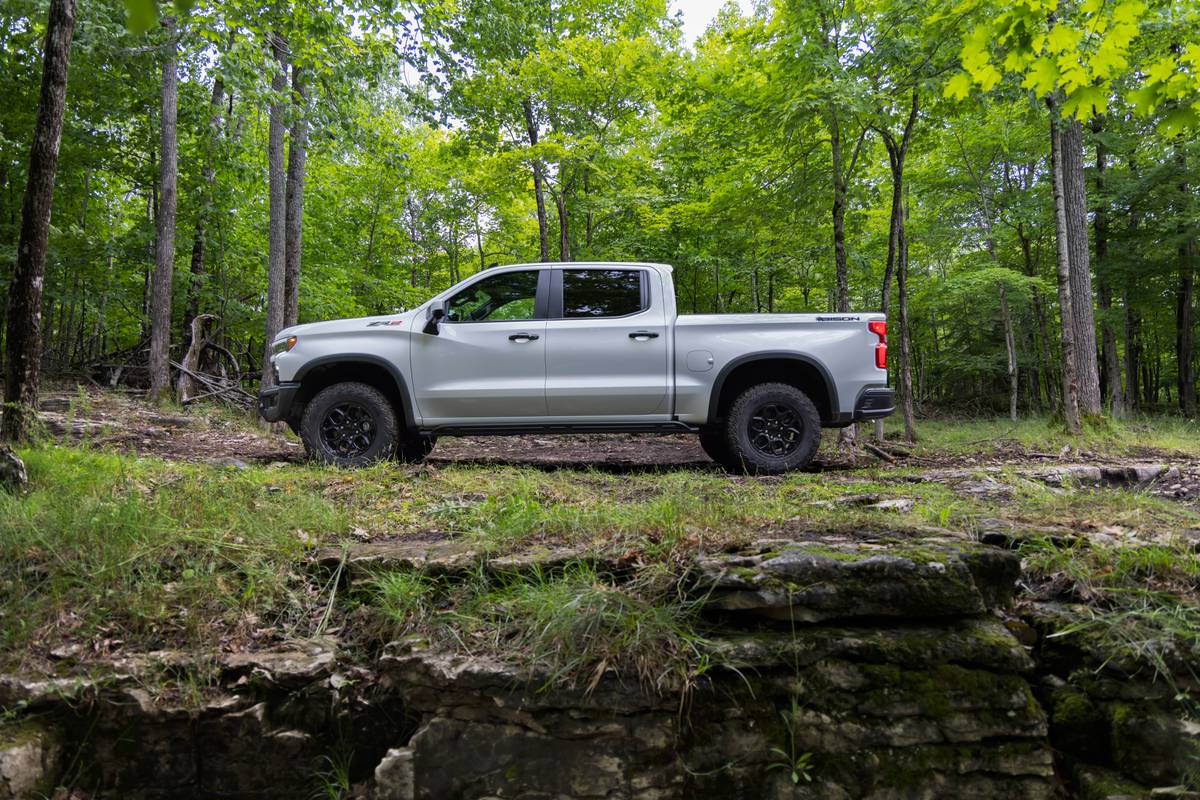 Besides the ZR2 trim, the Silverado 1500’s available turbo-diesel 3.0-liter Duramax inline-six-cylinder engine is getting its own upgrades. Now with new pistons and fuel injectors, as well as a retuned turbo compressor and better thermal management, the diesel engine will make 305 hp and 495 pounds-feet of torque, up from 277 and 460. Also paired with a 10-speed automatic, buyers can choose the diesel in the Custom Trail Boss, LT, RST, LT Trail Boss, LTZ and High Country trims. Chevrolet says the engine should appear in 2023 Silverado 1500s by the end of 2022. 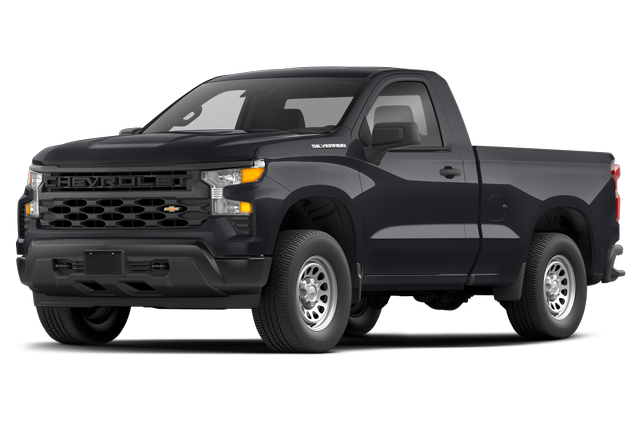 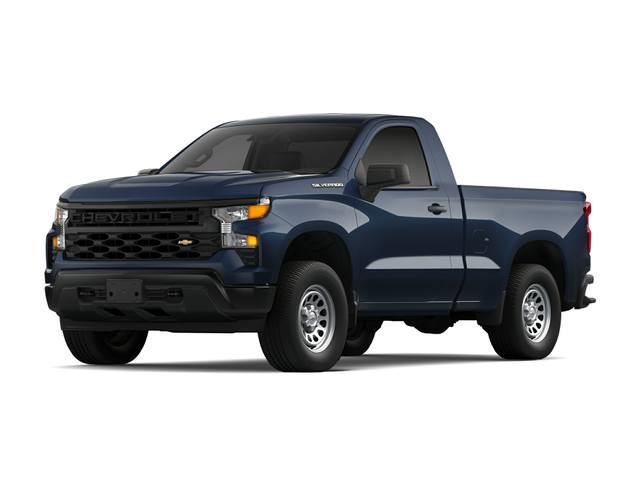