Our 2004 Chevrolet Silverado 1500 trim comparison will help you decide.

Chevrolet’s high-performance Super Sport moniker is applied to a pickup truck with the Silverado SS.

Powered by a 345-horse version of the Vortec V-8, Silverado joins a cadre of Chevy SS editions dating back to 1961, including Impala, Chevelle, Nova and Camaro.

New for 2003, Silverado SS is the first of several upcoming SS models, including Impala SS for 2004 and an all-new Chevelle SS in the near future.

That’s probably not so outlandish now that pickup trucks are commonly used as personal transportation, and GM has made a mint with high-end, high-priced sport utility vehicles.

Silverado SS goes up against two existing full-size performance trucks, Ford F-150 Lightning and Dodge SRT-10. It gives up some muscle to the archrivals, each of which boasts 500 horsepower, but Silverado SS is the only one of its kind to put power to the pavement through full-time all-wheel drive.

And it looks great.

The first in a new generation of Chevy SS performance models, Silverado SS is an extended-cab, short-bed pickup enhanced with a high-output engine and other performance tweaks, plus the macho styling of a muscle car.

Here’s a pickup that can get up and move. Though not as aggressive off the line as the supercharged Lightning or the V-10 Dodge, the Chevy has enough power to back up its SS badge.

Hot-rodders should appreciate the classic configuration of the pushrod V-8 with its muscular torque and distinctive exhaust roar. At nearly 5,300 pounds, the Silverado is a lot of truck to move from a standstill. But once under way, it accelerates swiftly to its fast cruising speed.

The four-speed automatic, hooked up to an engine with 380 pound-feet maximum torque, can afford to have widely spaced gear ratios, ranging from a stump-pulling 3.06 first gear to an overdrive 0.70 in fourth.

This provides both strong acceleration and relaxed freeway cruising.

According to the trip computer, I averaged just over 13 miles per gallon in a Phoenix-area mix of mostly freeway driving.

Here’s good news and bad news. First the bad news: no smoky rear-wheel tire spinning. The good news: That’s because each Silverado SS has a sophisticated all-wheel-drive system that delivers the torque through every tire.

The electronic AWD improves both traction and cornering, making this full-size craft feel nicely sure-footed. The suspension is lowered about an inch in front and two inches in the rear, with shock absorbers that are tuned for a smoother ride.

Silverado is still a major pickup truck, however, with its inhere nt top-heaviness and lightly weighted rear, so handling is a matter of relativity. In other words, don’t expect it to handle like a Corvette.

The updated styling of Chevy’s line of full-size trucks is sharply accentuated with the Silverado SS. The monochromatic grille, bumper and lower body moldings are handsomely accented by bright details in the lower-front air scoops, chrome exhaust tip, SS emblems and gleaming Chevy bow tie. And, of course, those beautiful aluminum wheels.

Silverado SS comes in glossy black, bright red or a cobalt blue. The blue test truck was a consistent head turner, as well it should be.

Extended-cab Chevy pickups are roomy and accommodating, with broad cushy seats up front and an oversized center console. That’s up front. The full-width back seat is workable but tight, with limited legroom and an awkwardly upright back.

Still, you can fit five people in here, and the rear clamshell doors provide decent access. The SS version does not come in a quad-cab configuration, which would have a roomier rear seat.

A lot of truck for a lot of money, Silverado SS comes fully equipped as a limited-edition performance pickup for $39,205.

Silverado SS is certain to be a must-have for the many GM muscle-car fanatics. Like the last generation full-size Impala SS, it’s almost certain to be a highly sought-after collector’s item, now and in the future.

This truck is, by far, the second hestvtruck I've owned. The first being a 2002 GMC Sierra. It looks good, rides like a "Cadillac", good gas mileage, work horse, although all it has to do is carry me around as my daily driver. I've done nothing but put tires on it, and wipers, oil changes religiously, and that's it so far.

2004 Chevy Silerverado is a Great Truck

Chevy Silverado 1500 LS pickup truck is very reliable. Second-row seats are spacious. The extended cab is Great and the cap makes it even more functional

October 17, 2020
By Carlitos from Bisbee , Arizona
Owns this car

I love the 2004 Silverado crew cab shortbed. I also have a 2001 GMC CREW CAB BUT WITH THE 6.0 liter engine. Have NO PROBLEMS. With it. The 2004 Chevy & the 2001 GMC BOTH HAVE ARIUND 125,009 miles on them Mostly Freeway between AZ. & Ca. The 6.0 engine & Trans DRIVES Totally different than the 5.3 both are Automatic with Overdrive. Both are 3:73 GT4 rear gears ratios and both are G80 locking differentials. The 2004 had entire gauge package go out. Speedo, Tach, fuel, oil, Temp, Alternator charging gauge The air bag driver red lite is ON.

Rating breakdown (out of 5):
27 people out of 30 found this review helpful. Did you?
Show full review
See all 62 consumer reviews

News
What's the Most Stolen Car in Your State? 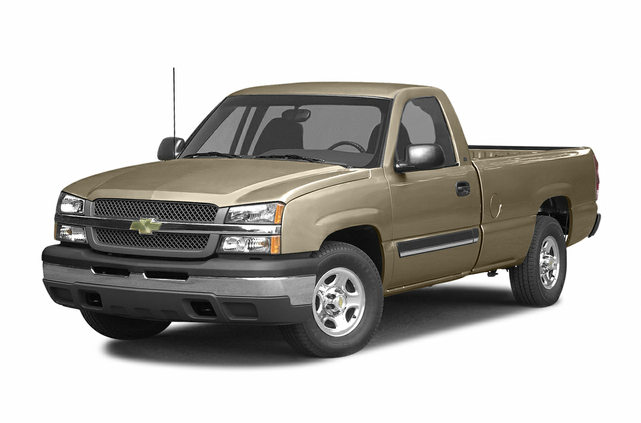 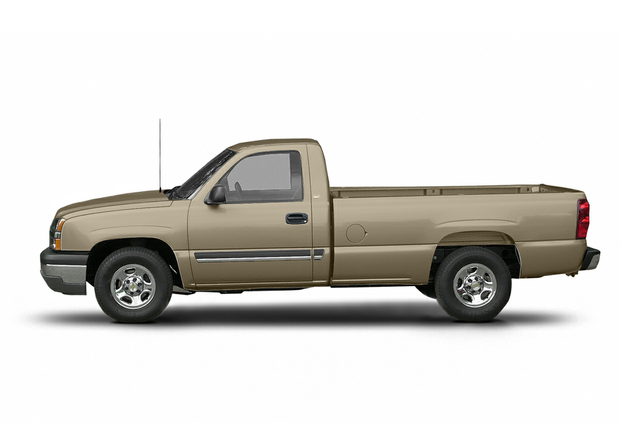 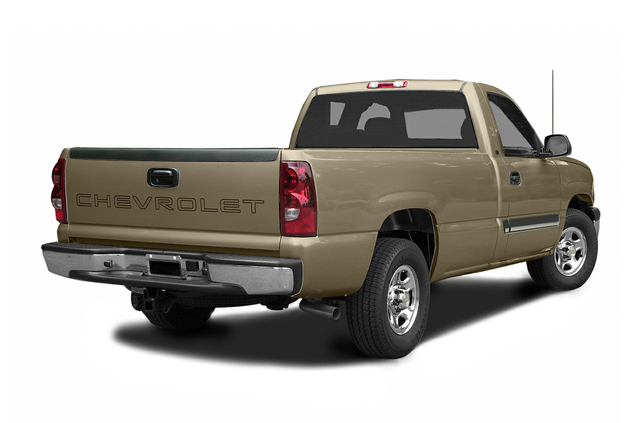 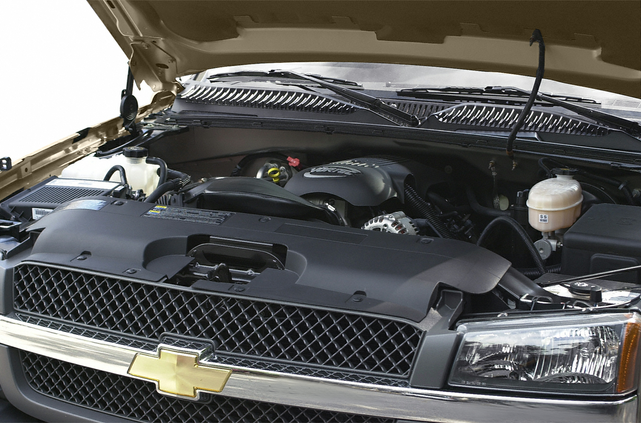 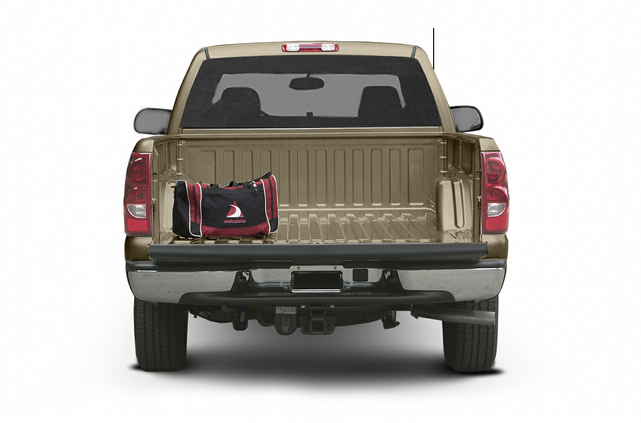 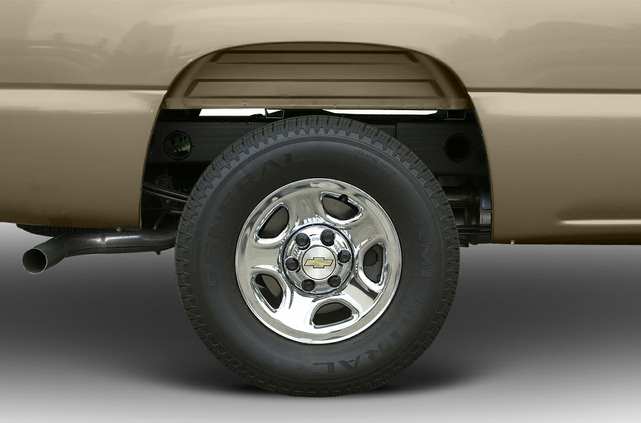 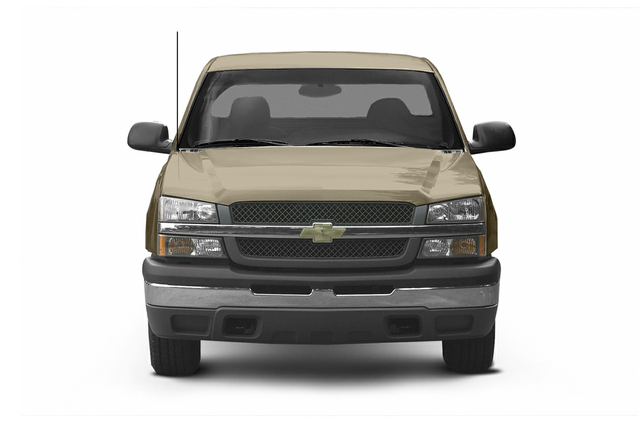 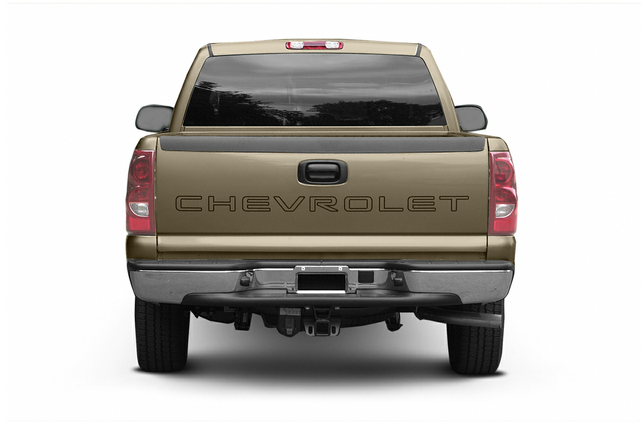 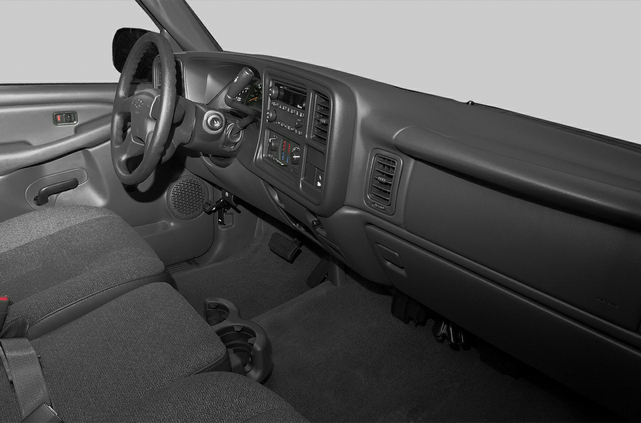 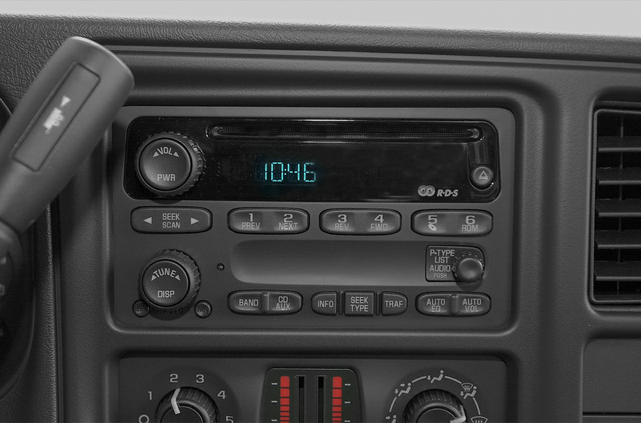 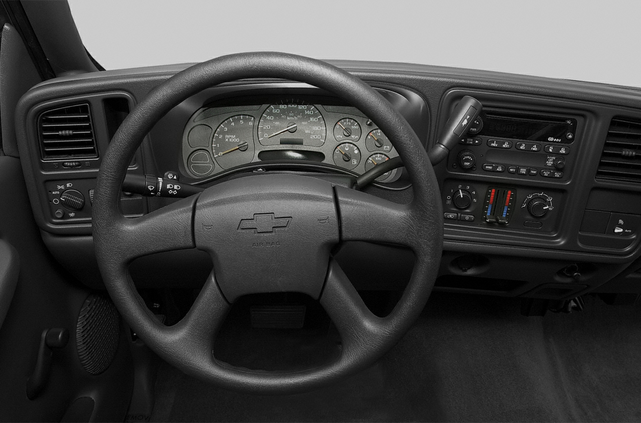 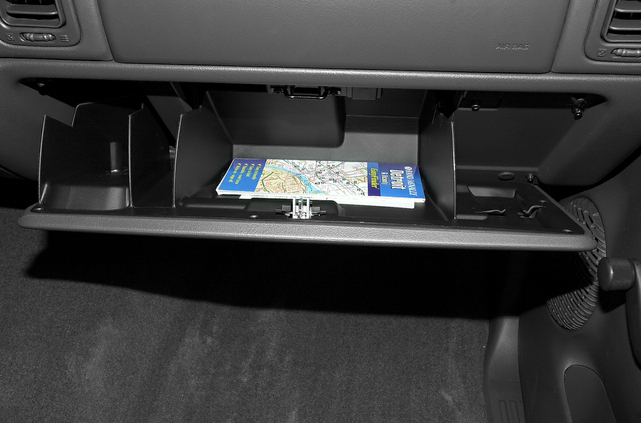 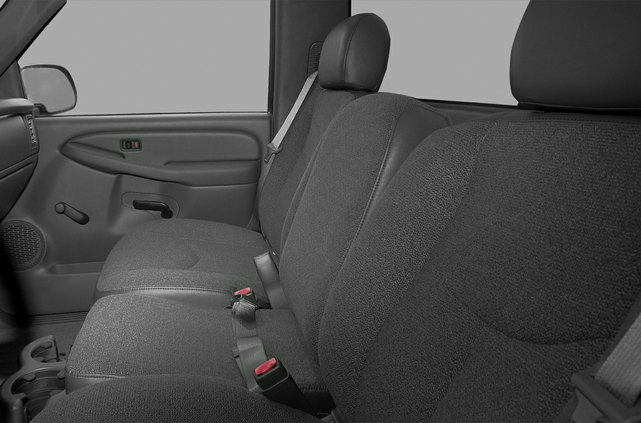 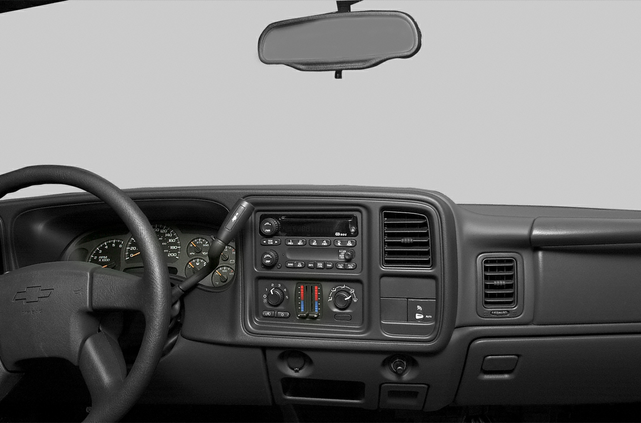