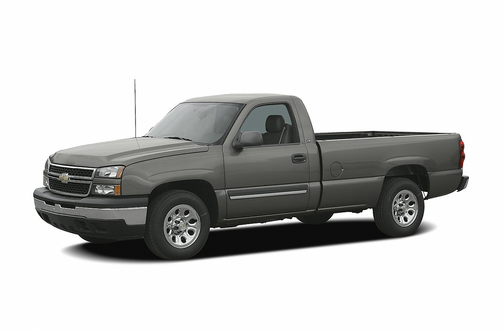 Our 2007 Chevrolet Silverado 1500 trim comparison will help you decide.

Time to slip into jeans and sneakers and hop in the Chevy Silverado, the high-volume (read high-profit) member of the full-size pickup family at General Motors.

In either case, the full-size GM pickup has been redesigned inside and out to boost sales, important because every Silverado or Sierra brings more profit into the GM coffers than one dozen mini Aveo sedans.

To say full-size pickup owners were hurt when gas prices skyrocketed is an understatement, though those who used the truck for work every day suffered more than those who used it for play and let one of their other smaller, higher-mileage machines carry the load.

Plenty of off-the-line power for work and ample muscle to ferry the boat to the vacation retreat.

If fuel economy is a concern, the 6-liter comes with active fuel management, which means it shuts off 4 cylinders when not needed. That makes the 15 m.p.g. city/19 m.p.g. highway rating easier to take. Watch the driver info center in the dash to see when you’re in full V-8 power mode (it cleverly reads V-8) or in 4-cylinder fuel-conserving mode (V-4, of course).

The first time you look down and see 99 m.p.g. while behind the wheel of a full-size pickup, it borders on a religious experience.

But the euphoria is short-lived. The digital readout doesn’t say 99 as often or as long as it does 12.

This fall a gas/electric Chevy Tahoe SUV will go on sale. It promises far better mileage, because it will start in electric mode, when lots of gas usually is wasted, and provide a power boost when needed to climb the hill so the gas engine doesn’t have to strain.

A year later, the same system comes to Silverado. The estimate is a 6 or 7 percent fuel savings.

As for Silverado’s overall performance, ride is sedan-like smooth while handling is what you would expect in a vehicle that carries a big box in back–be it empty or full. The fuller and heavier the box, the greater the reason for taking the corner or turn with a little more caution.

Ditto for accelerating smoothly from the light, especially if the cargo hasn’t been tied down.

Braking is very good. But if you don’t drive trucks often, keep Isaac Newton in mind. If you brake suddenly and something is in that big box in back but not tied down, objects in motion tend to stay in motion until they reach the rear cabin wall or window, neither of which guarantees the object won’t stay in motion a little longer.

The test truck came with four-wheel-drive, the dial-up variety with an automatic setting that engages on its own when slippage is detected.

Had the Silverado in a snowstorm and, while we sacrificed some fuel economy, 4WD ensured a safe trip–even while others were slipping and sliding. It also has a low setting for off-road adventure.

Speaking of adventure, you get one when it’s time to park.

For the ability to haul hay, snowmobiles, couches and chairs, your vehicle acts more like a bull than a ballerina in a parking lot.

As in Sierra, Silverado’s front bench seat holds up to three or you can pull down the middle seat-back to create a giant armrest/work station table, as well as holder for coins, tissues, laptop or purse.

A trio of cupholders is at the front of the armrest/tabletop, which is odd because when lowering the seat-back to make the armrest, you eliminate one of the seats and the need for a third cupholder.

The rear bench seat bottom easily lifts and folds against the seat-back to expose a large flat floor to carry items in the cabin.

A hinged (and locking) EZ lift tailgate ($95) is lightweight and easy to maneuver. You don’t feel as if you’re lifting a set of barbells.

Nice to have a power sunroof ($795) in a pickup, and great to have side-curtain air bags ($715 in a package that includes power adjustable pedals).

For $199 you get XM satellite radio and three months of service, though don’t know what you’ll get if the XM-Sirius merger is approved and Howard Stern and Oprah share a satellite.

Also appreciated the remote start in the cold weather.

Would have really appreciated a running board in a vehicle that sits high to provide 4WD clearance. Without a running board, Silverado is a groin pull waiting to happen.

It should be noted that full-size Toyota Tundra pickups are coming off the assembly line at its new plant in Texas. Toyota sold about 100,000 Tundras last year and is counting on selling about 200,000 this year.

Considering the pickup market isn’t expected to grow this year, it means those 100,000 sales have to come out of one of Toyota’s rivals’ totals.

“We have better fuel economy, better horsepower, better payload and have 4,500 dealers selling our trucks. We welcome the competition because we’re dealing from strength,” Russ Clark, general director of marketing for Chevrolet, said of Toyota’s growth plans.

Redesign of GM’s most profitable vehicle.

Choice of engines with or without E85 capability and fuel management to shut off 4 cylinders to conserve gas.

Getting in without running boards.

So far it is a very reliable truck

November 25, 2020
By Bob Hawkins from Edwardsville, Kansas
Owns this car

The truck has everything I was looking for . 4 door plenty of leg room front and back . Iam sure i will get alot of enjoyment out of this truck

Rating breakdown (out of 5):
8 people out of 10 found this review helpful. Did you?
Show full review
3.1

I like the 4 wheel drive. But will never own another 5.3 with active fuel management. The truck is good just not the motor. More issues than they worth

Rating breakdown (out of 5):
19 people out of 22 found this review helpful. Did you?
Show full review
See all 125 consumer reviews 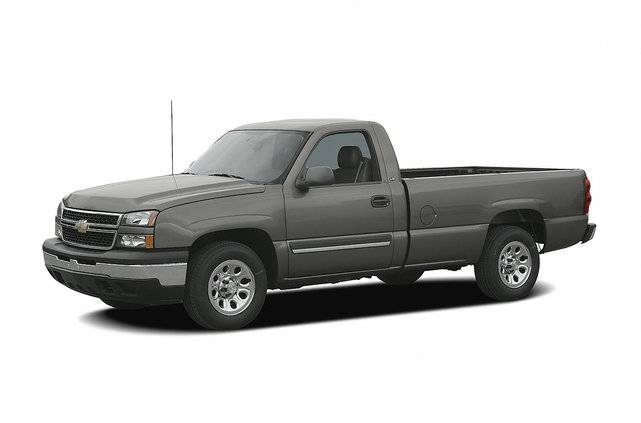 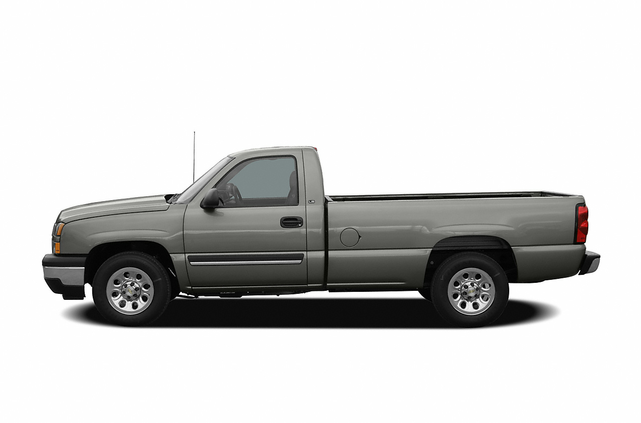 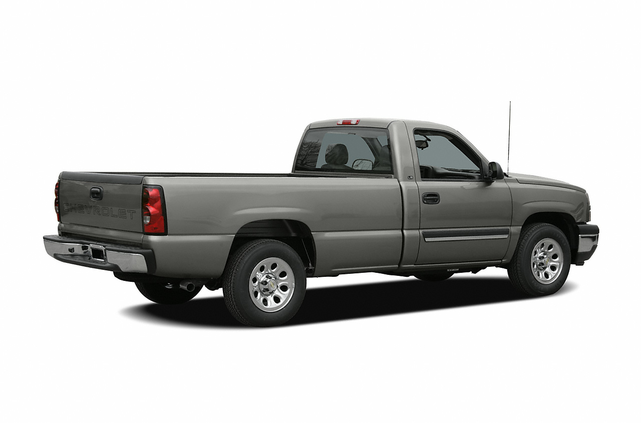 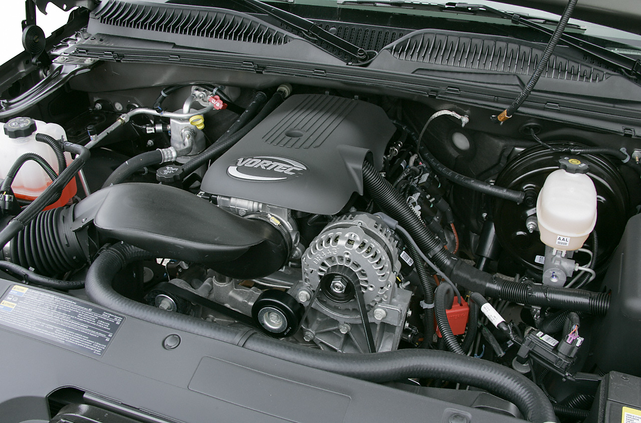 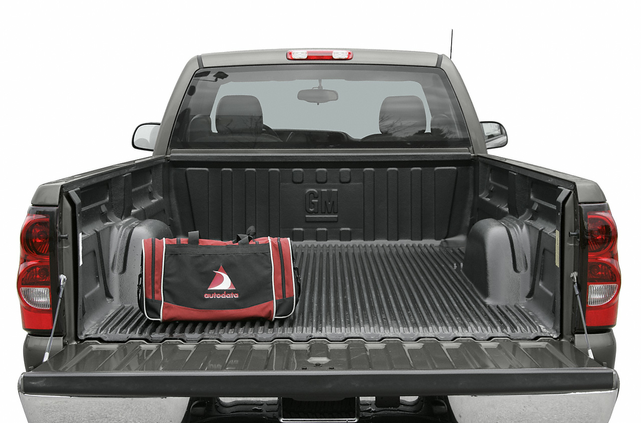 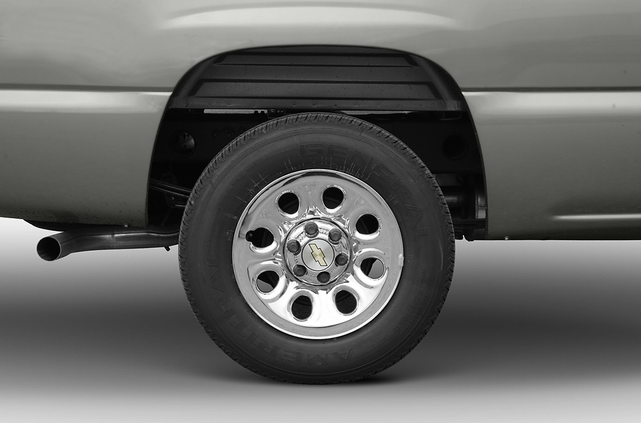 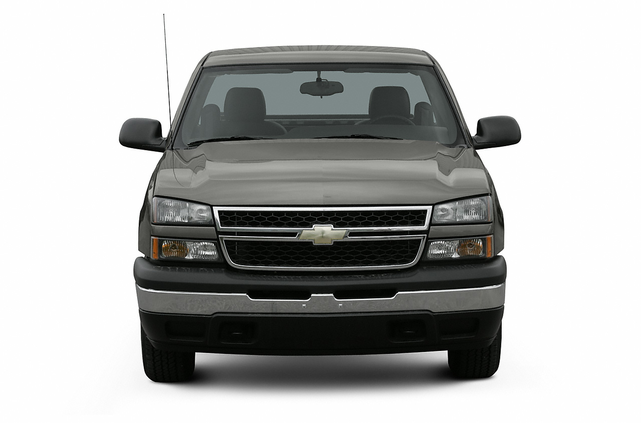 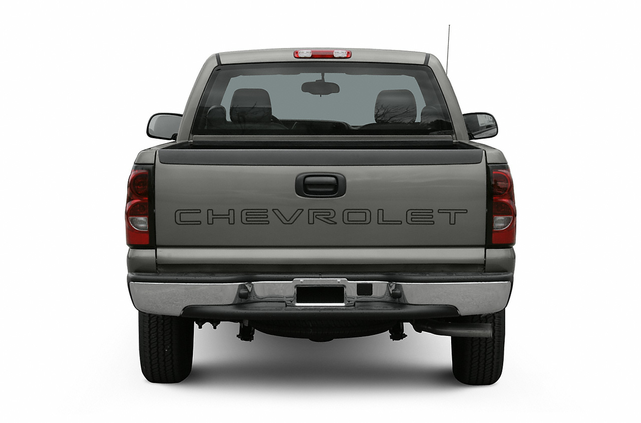 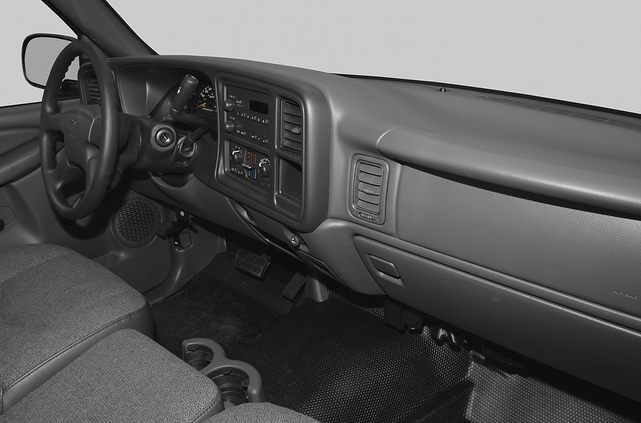 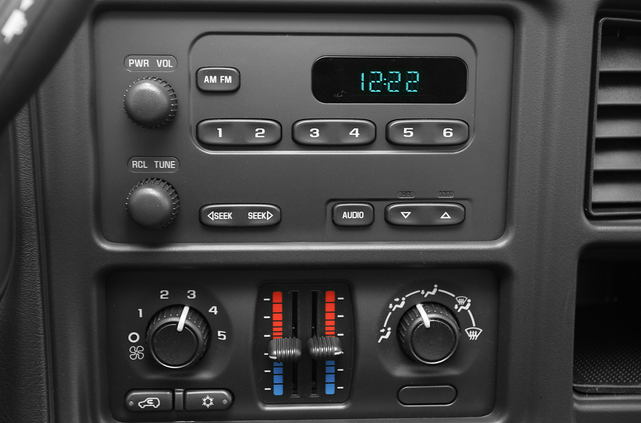 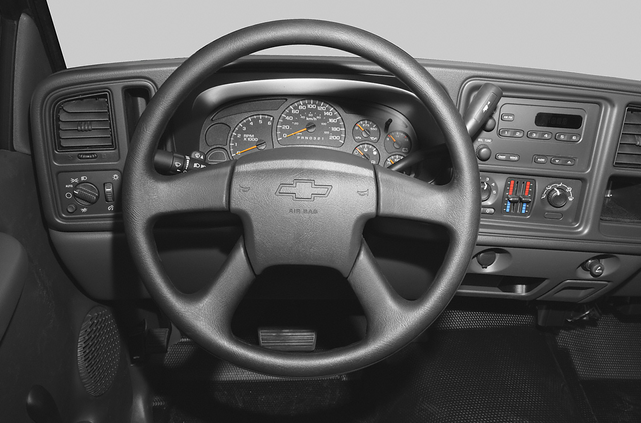 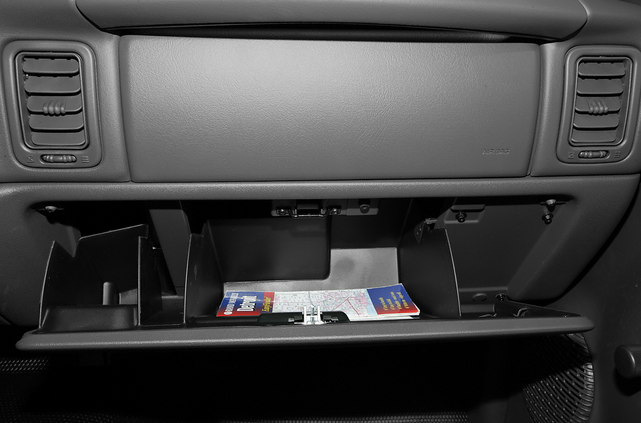 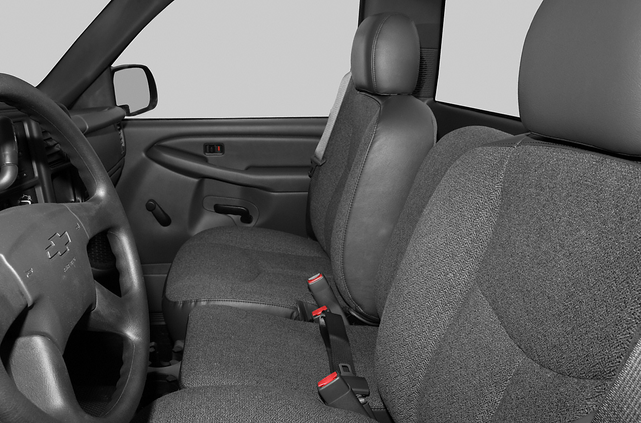 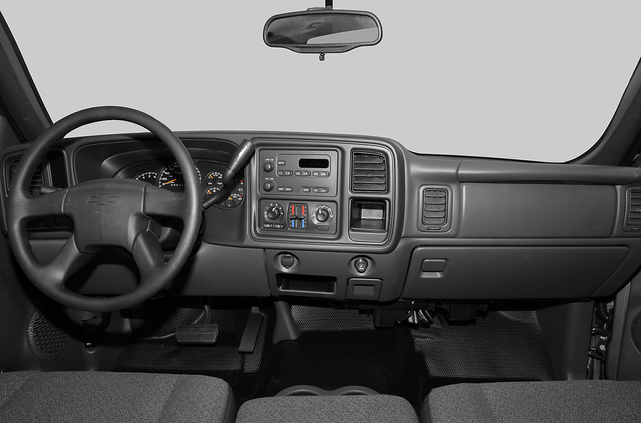