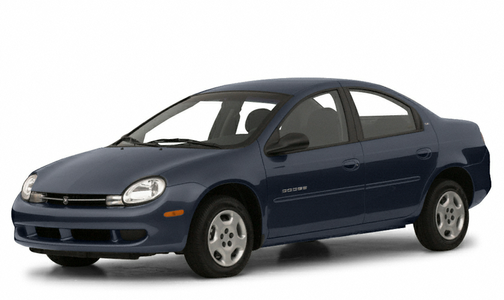 Our 2001 Dodge Neon trim comparison will help you decide.

Vehicle Overview
Racy R/T and ACR models join the lineup, and leather upholstery and side-impact airbags are new options for Dodges version of the front-drive Neon compact. The Neon was redesigned for the 2000 model year, when it received evolutionary styling changes and larger dimensions.

Plymouth also sells the Neon but offers fewer models, and both the Plymouth brand and its version of the Neon will disappear at the end of this model year.

Dodge is DaimlerChryslers performance-oriented division, and the Neon R/T (Road/Track) fits that mold with a 150-horsepower engine, sport suspension and tires, and racy exterior trim. The ACR (American Club Racer) model is a competition version that comes with a stiffer suspension.

Exterior
The original Neon came in two- and four-door styling, but the current model comes only as a four-door. Overall length is 174 inches  slightly shorter than the Ford Focus or Honda Civic sedans. The styling evokes kinship to the original Neon, but DaimlerChrysler designers say they tried to give the second-generation model a more mature, more substantial appearance.

The R/T and ACR models get unique front and rear fascias and rear spoilers.

Interior
The Neon has a pair of front buckets and a three-place rear seat. Cargo volume is 13 cubic feet, and a 60/40 split folding rear seat is standard. A rear window defogger and a center console with four cupholders are standard on all models. A dashboard-mounted, four-disc CD changer is optional on all models except the ACR.

Leather upholstery is a new option available for the R/T and ACR, and side airbags for the front seats are included with this feature.

Under the Hood
A 132-hp 2.0-liter four-cylinder engine powers the base and ES models. The R/T and ACR models have a 150-hp version of this engine. The base engine comes with a choice of five-speed manual or three-speed automatic transmissions, and the 150-hp engine comes only with the manual.

Driving Impressions
The second-generation Neon is more substantial than the original and feels rock-solid over bumpy pavement. It is slightly roomier and just as fun to drive as the original. Unfortunately, it is just as loud, and the engines make considerable ruckus in hard acceleration.

A quieter engine would make Neon a stronger rival for class leaders such as the Honda Civic. A four-speed automatic transmission should be the second priority because virtually all rivals offer one.

A small and durable tank

September 5, 2019
By Panther Lover from La Plata, MD
Used to own this car

Chrysler Dodge gets a bad rap, and sometimes it is deserved, but I have to say that every once in a while they get something right and they just don't reveive the praise that they deserve. I owned a 2001 Dodge Neon and I have to say that it was such a great little car to drive! It handled really well and was so incredibly inexpensive to own. They almost give the parts away when you need to repair something and you can usually do it yourself. It's a dream if you are looking for something cheap, reliable and inexpensive to keep. Insurance is also very cheap for these cars and the gas mileage is incredible. Not the fastest car around for sure, but it can get up and go when you need it to. Overall, a highly recommended buy!

Nices car I ever owned.

This car meets all my needs and i reccomend this car. I drove this car anywhere I wanted to without any issues at all. Me encanta.

This was a basic car, a 2001 Dodge Neon, and good value for money. It didn't have many/any frills that a modern car has, but it never gave us problems. 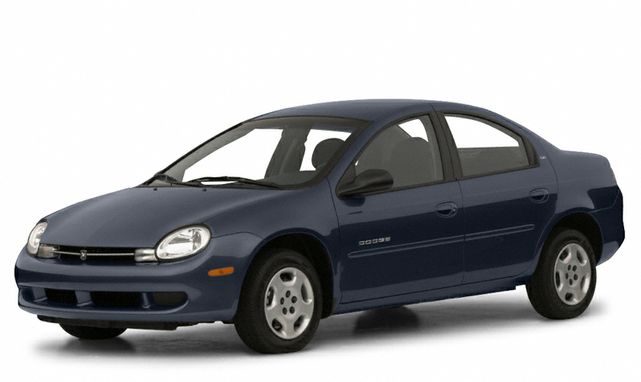 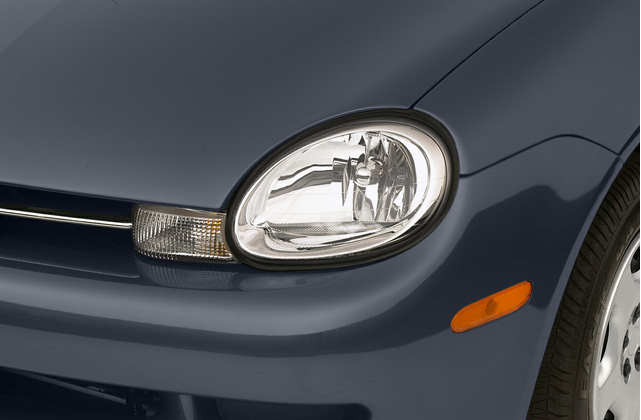 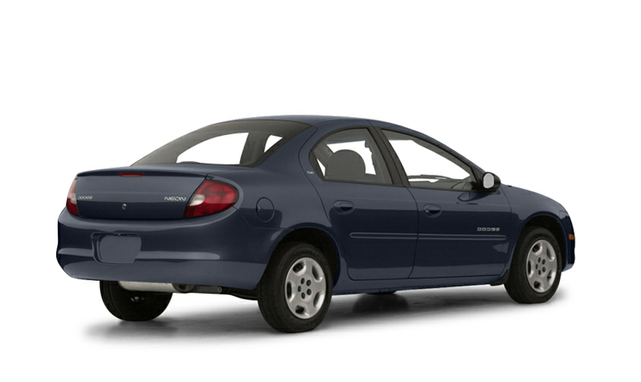 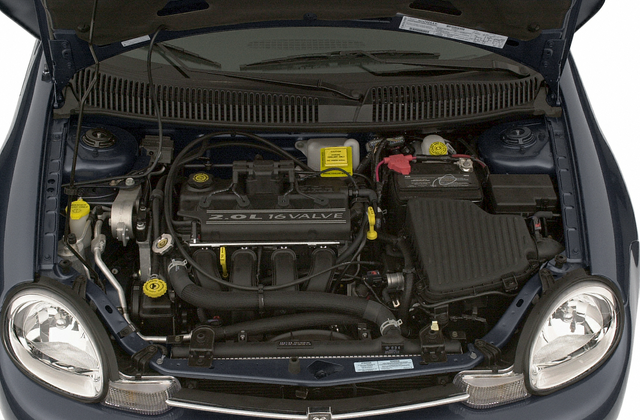 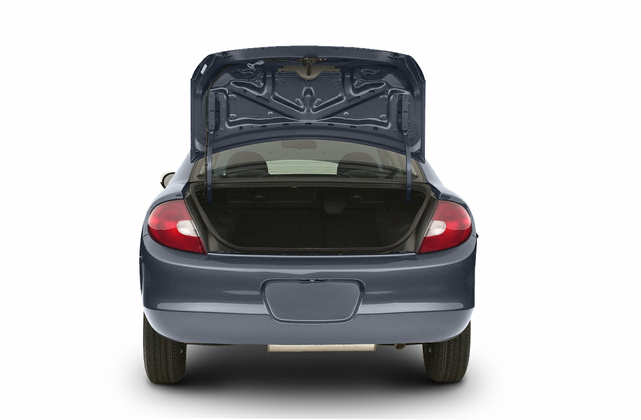 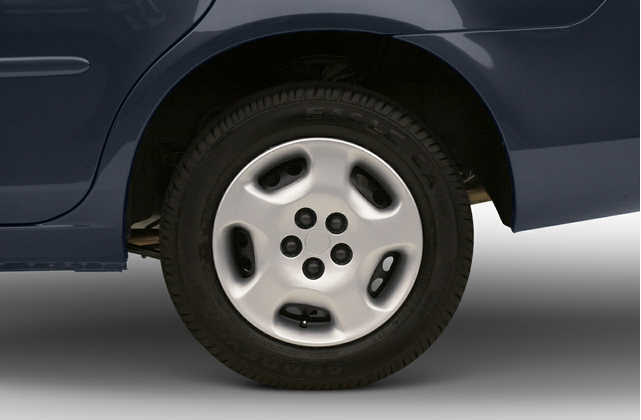 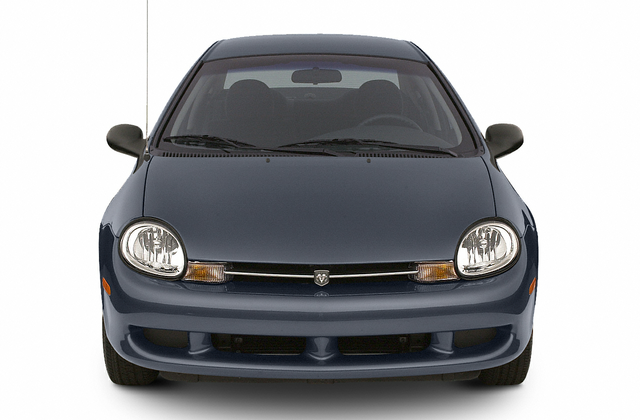 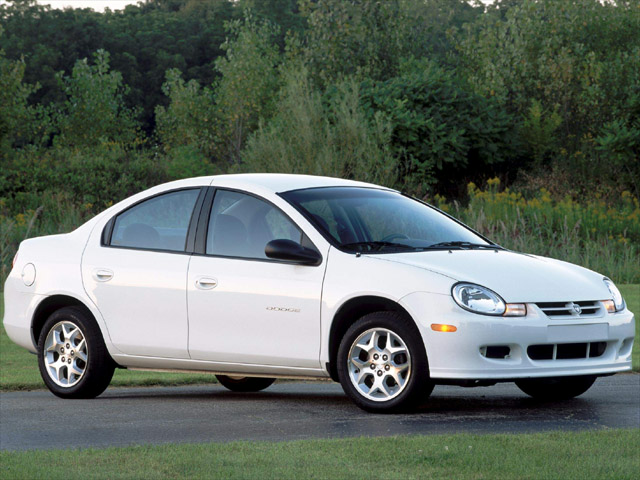 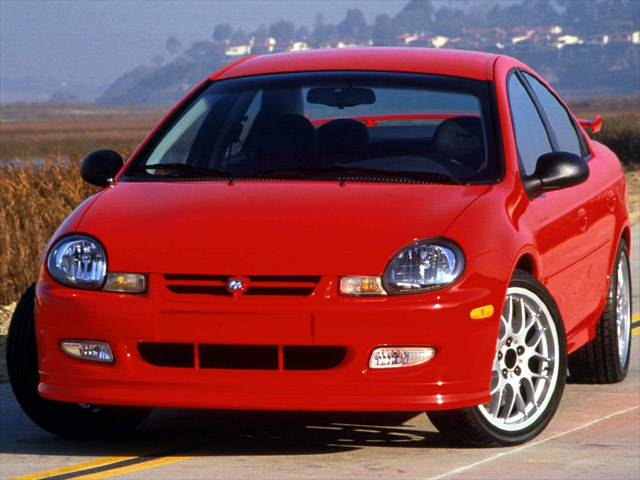 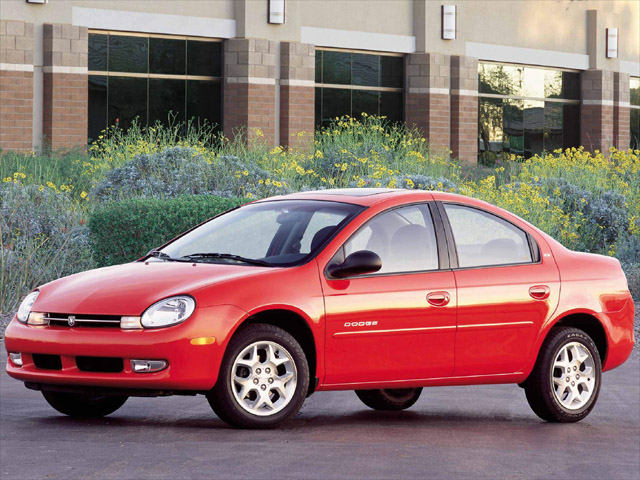 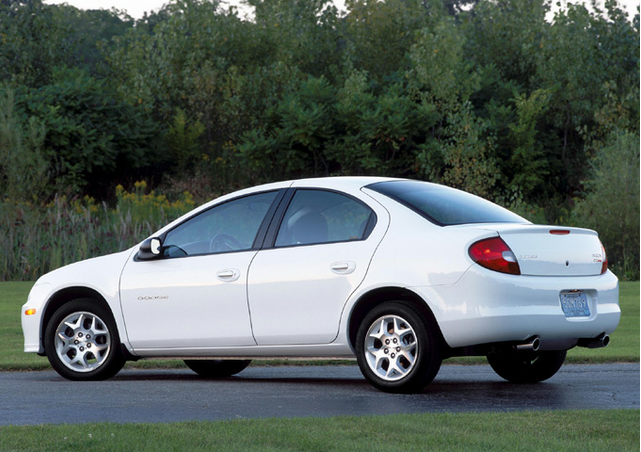 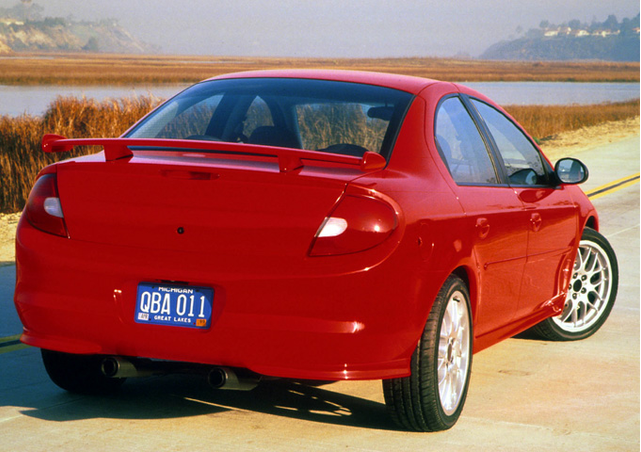 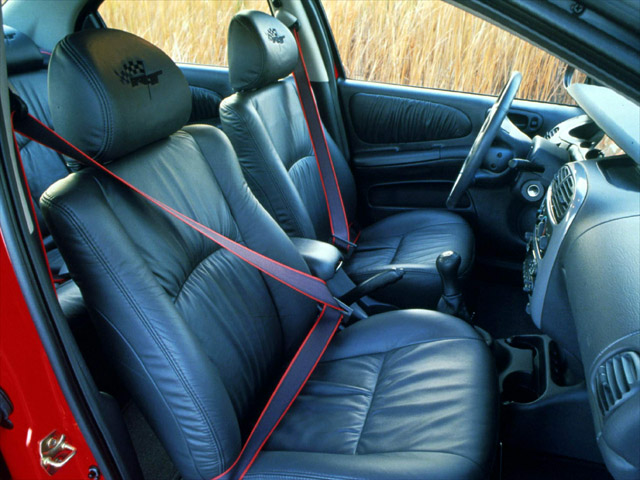 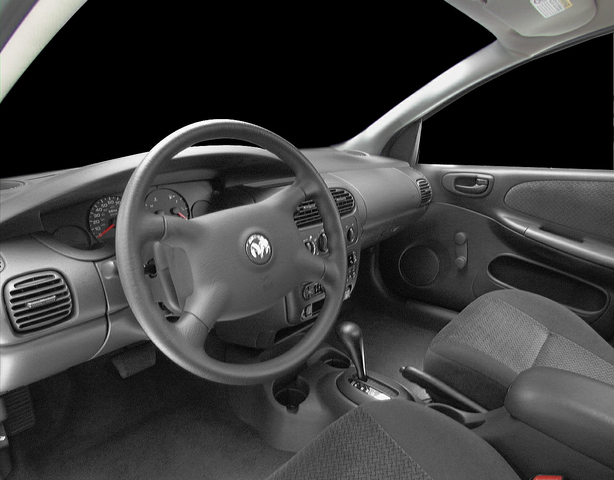 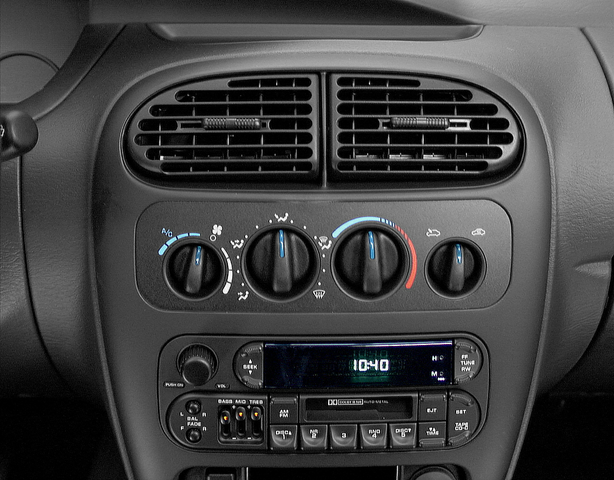 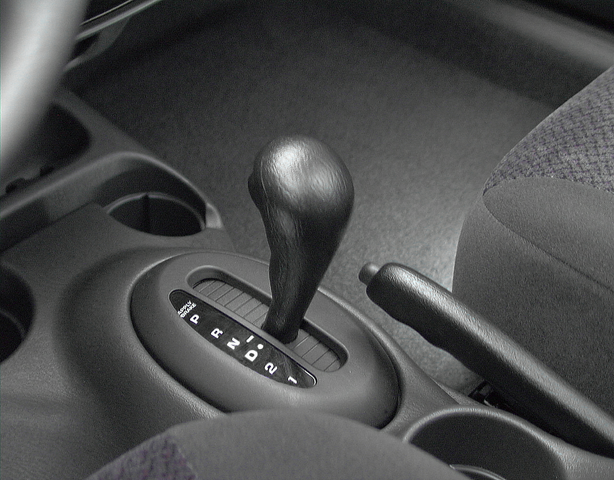 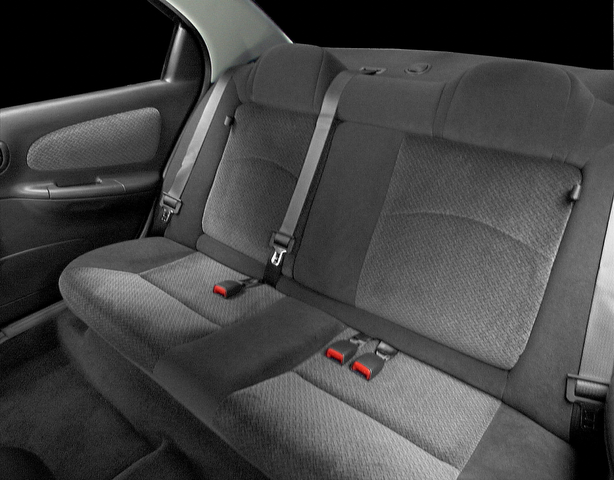 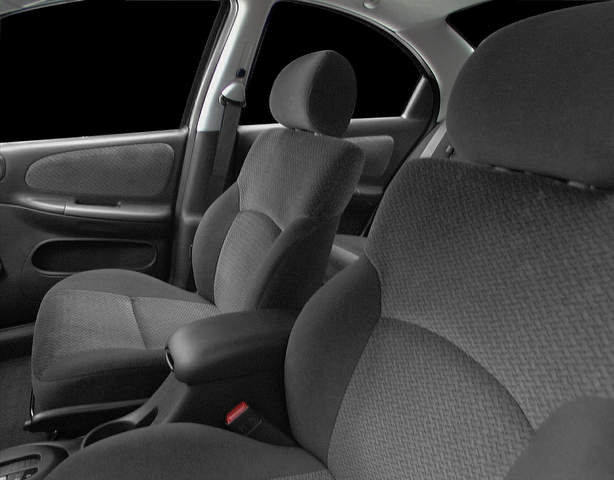 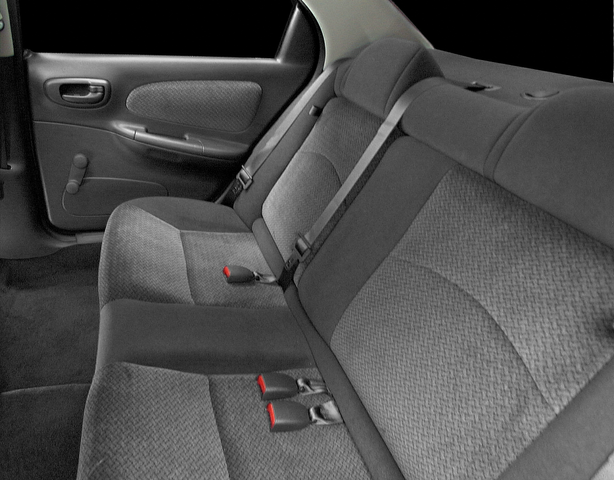