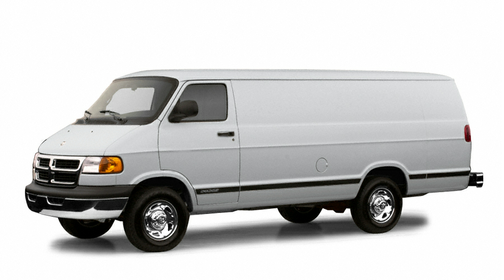 Our 2002 Dodge Ram Van trim comparison will help you decide.

Vehicle Overview
After Dodge announced in 2000 that no more Ram Vans or Wagons would be manufactured, the venerable full-size van earned a reprieve, at least into the middle of the 2003 calendar year. When it does expire, a replacement is unlikely.

The basic design of Dodges (cargo) Van and (passenger) Wagon models dates back to 1971. Naturally, both have earned styling and mechanical updates over the years, most recently for the 1998 model year. But for the most part, they look and behave in much the same way as their predecessors did.

Unlike the full-size competition from Chevrolet, Ford and GMC, the Ram Vans and Wagons have unibody construction. DaimlerChrysler has stated that this yields greater cargo space and payload capacity than a separate body-on-frame design, like its rivals employ.

Dodge ranks third in the full-size van sales race  behind the Chevrolet Express but ahead of the GMC Savana. Ford leads the league with its E-Series (Econoline). Dodge sold 36,537 Ram Vans and 18,321 Wagons in 2001, according to Automotive News. Sales of Ram Vans dropped by 26 percent, but Wagons declined more modestly. Ram Van sales totaled twice the figure for Wagons in 2001.

Exterior
The regular-length Ram rides a 109.3-inch wheelbase and measures 192.6 inches long overall. Rams with a 127.2-inch wheelbase are available in a couple lengths: 208.5 inches or 234.5 inches in the MaxiVan or MaxiWagon styles. The bodies of the Maxi models extend an extra 26 inches beyond the back wheels.

Twin doors on the right side of the vehicle and a single rear door are standard. Dual rear doors and a sliding side door are optional.

Interior
Eight-passenger seating is standard on 1500 and basic 2500 models. The heavier-duty 2500 and 3500 versions may be equipped to seat a dozen occupants. The 3500 MaxiWagon can have an additional seat in the fifth row to hold as many as 15 passengers. The Cargo Van has only two vinyl front seats, and the passenger seat can be removed.

Tilt steering is an option, and dealers can install such convenience features as a video player system and rear air conditioning. Dodge can supply special equipment for commercial applications, such as a Tradesman Group that includes a ladder rack, shelving and partitions.

Under the Hood
A 175-horsepower, 3.9-liter V-6 engine or a 235-hp, 5.2-liter V-8 can be installed in the 1500 series. Extended-wheelbase 1500 Vans can be equipped with a 5.9-liter V-8 that generates 245 hp. The heavier-duty models come with V-8 engines only. Dodge also offers a version of the 5.2-liter V-8 that runs on compressed natural gas (CNG). A three-speed-automatic transmission is used with the V-6 engine, but V-8 models team with a four-speed automatic.

Safety
Standard antilock brakes act only on the rear wheels, but four-wheel ABS is an option. Front seat belt pretensioners and next-generation front airbags are installed, but side-impact airbags are not available.

My family has enjoyed many trips in this vehicle. The second row captains chairs are great for extra adults or teens. The kids loves having a tv with dvd/vcr/game hookups. The adults enjoyed the wireless headsets that kept us adults from having to hear the tv all the time. The back seat that turns into a bed, was terrific to have when we were camping and the rain and wind were so bad we couldn?t sleep in our tent. We have also enjoyed the ability to travel in comfort while pulling our camper. This van is an excellent choice for families that like to travel, who have many children (or take bonus kids like I do), or have an extra adult-sized body or two.

January 26, 2009
By Random from missouri
Owns this car

This is my second Ram Van and the 2002 version is great its a v6 and i get great gas mileage i drive 200 miles a week and only have to go to the gas station once a week, i get compliments on how good it looks every where i go, it has great handling and it tows a trailer great i had a 1999 before this one and it wasnt as relible but this is probably the best purchase ive ever made

It's like riding in your home on wheels. Imagine the amout of gas to do so, and then you'll really understand what I mean. I love the way it rides, I only cry when I go to the gas pump.

All model years for the Dodge Ram Van 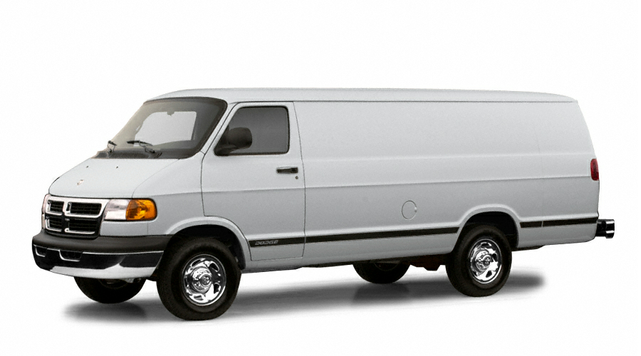 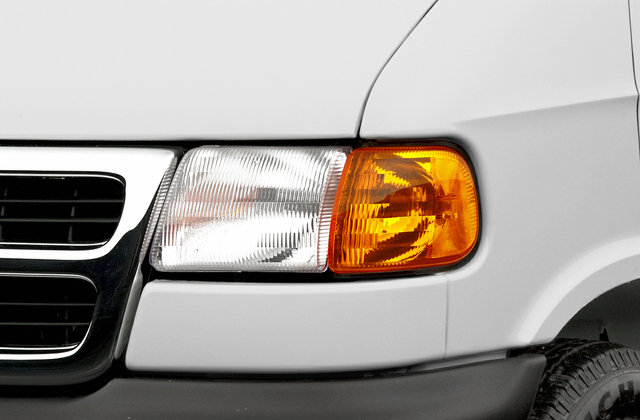 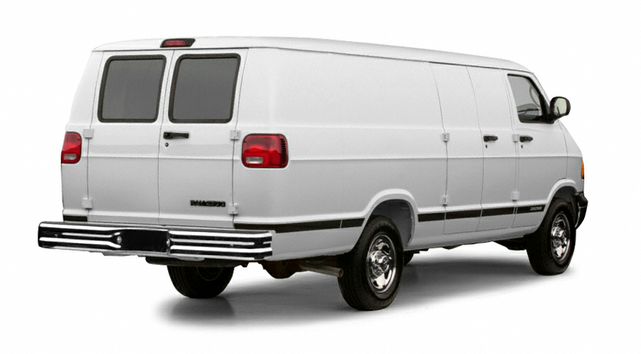 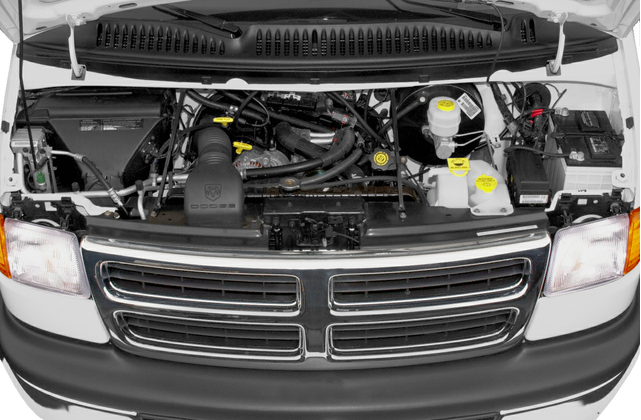 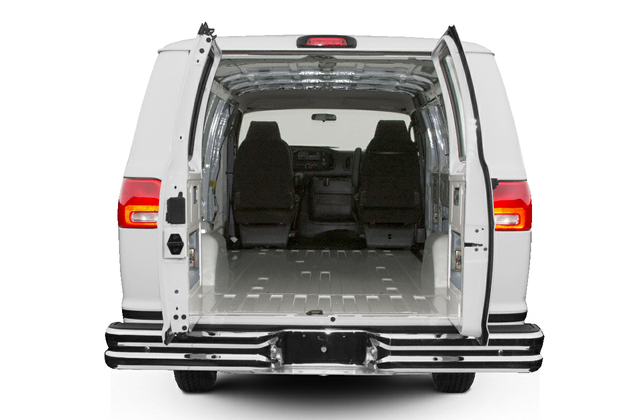 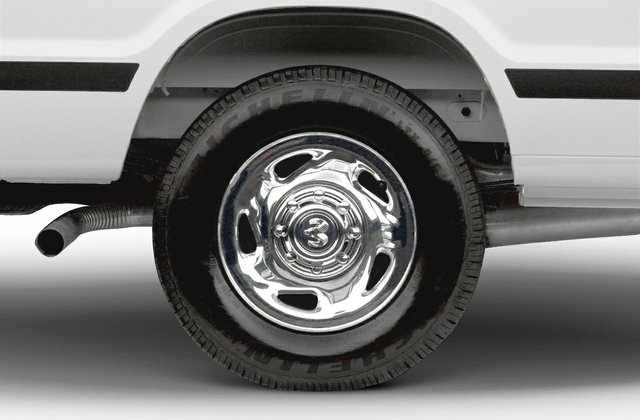 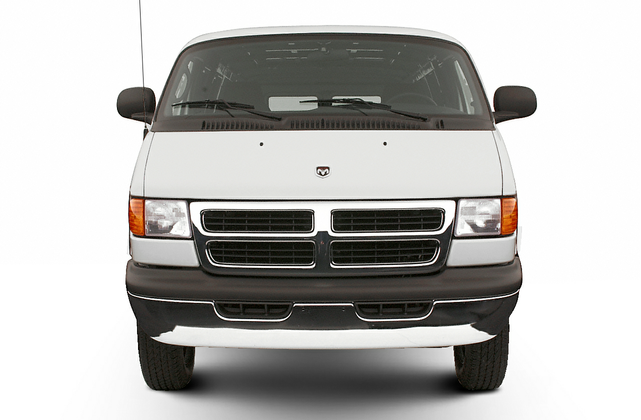 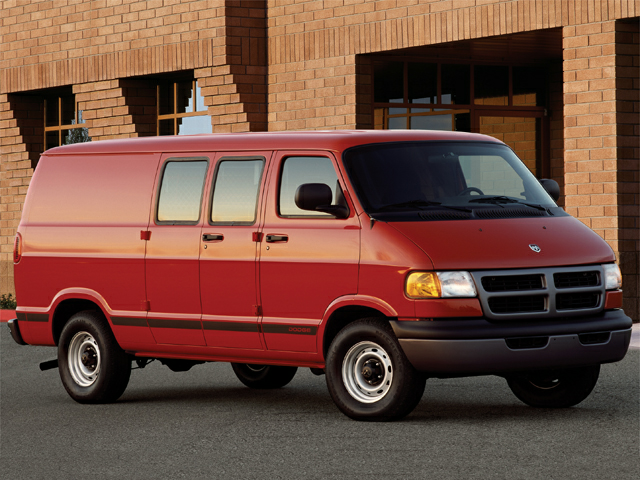 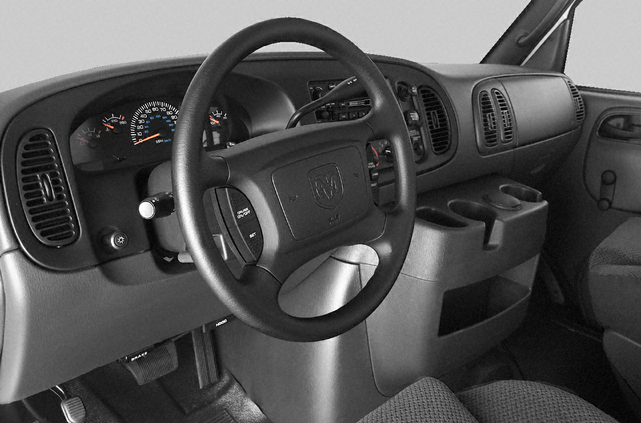 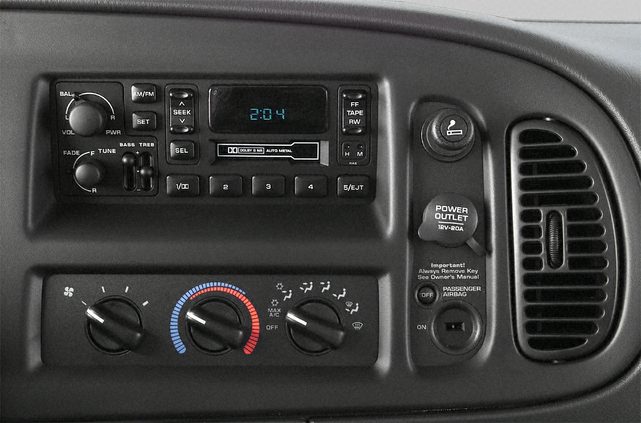 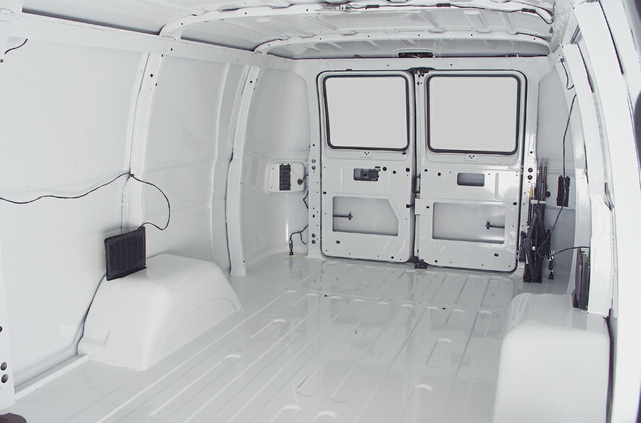 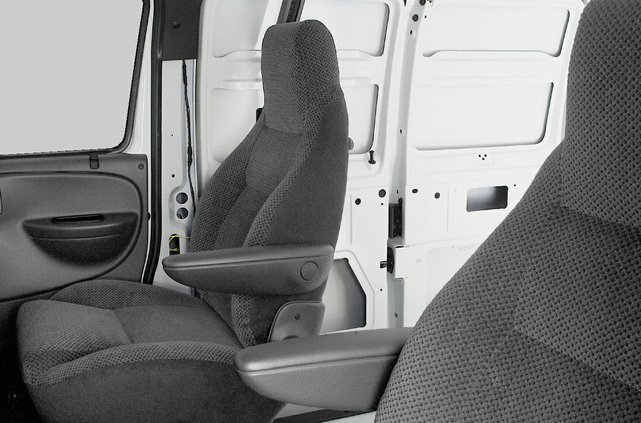