Our 2004 Dodge Viper trim comparison will help you decide.

Nobody in the world makes a sports car like the 2004 Dodge Viper SRT-10 — a venom-packed wonder with a slinky shape, a thundering 500-horsepower V-10 and a wicked exhaust note.

At least, that’s what Paul says about one of the most polarizing vehicles we’ve tested this year.

Anita is happy that there are now adjustable pedals on the Viper, but little about the car pleases her beyond that detail.

SHE: I loved sitting in the Viper with you and going through our usual checklist that we compile before we give any car a grade. I started marking the Dodge down for lack of vanity mirrors and cup holders. In the middle of my sentence, you hit that big red engine start button, floored it and announced, “This is not about vanity mirrors and cup holders.” As the Viper roared down the street, you sniffed, “That’s what it’s all about.” I guess on a certain level, especially with the Viagra demographic, you’ve got to give the Viper credit. Older men hear it coming and it stops them in their tracks. The look on their faces is one of complete awe. Younger guys, too — about the age of 12, which is where most men seem to be developmentally arrested.

HE: Cheap shot, sweetie. But I’m a guy. I can take it. Speaking of 12-year-olds, I wish I still had my scrawny preteen body because this Viper is one tight fit for some of us middle-age men. I constantly banged my head and knees getting in and out of the car. I could barely squeeze my fanny into the bucket seat and I had to scrunch my head down to see the stoplights overhead. But that’s OK because everything else is just about perfect. I’m talking about pure, raw power and sex. I mean, with a Viper, who needs Viagra? That massive 8.3-liter V-10 — something you can’t get in a Corvette or any of the Japanese pretenders — feels just like Thor’s hammer when you mash the pedal.

SHE: So now you’re working Viking mythology into the Viper test drive — Viking mythology from a comic book, no doubt. I actually looked up Thor and discovered that the God of Thunder required “iron gloves and a belt of strength” to wield his weapon. Those would have been great options for the Viper, a car that is so uncomfortable, it feels like it’s driving you, not the other way around. For $84,000, you get an extremely cramped and uncivilized cabin, a bouncy ride, limited safety features and a big insurance bill at the end of the month. No thanks.

HE: You didn’t seem to think much of those Budweiser commercials during the Super Bowl either, did you? Sorry, kiddo, but I gave the Viper my highest rating, even though I had a short list of dislikes. I particularly despise the silly lockout feature on the six-speed manual transmission that prevents you from upshifting into second or third gear unless you’re going just the right speed. It didn’t have much impact on gas mileage either. According to the Environmental Protection Agency, the Viper should get 12 miles per gallon in the city and 20 mpg on the highway — numbers that seem more appropriate for a big sport-ute, not a car. I also noticed some tire “steer” on rough pavement, which may have contributed to your feeling that the car was controlling you. And I think I left a few of my teeth back at the last pothole.

SHE: I felt like I was left out of some of the fun sitting in the passenger seat of the Viper. All the gauges, such as the tachometer, are angled toward the driver. Even the big bin between the passengers is for the driver only, due to the location of the hinge. When I drove the Viper, I was happy that it now features adjustable pedals and an adjustable footrest. It’s good that antilock brakes are a standard item. But other things worried me, such as the lack of side air bags. Even the new location for the s de exhaust outlets proved worrisome. They are close to the doors and they get hot. I guess the next thing you’ll tell me is that you’ll need some leather motorcycle chaps to complete the picture if you buy the Viper.

HE: Actually, I’m waiting for Dodge to follow Harley-Davidson’s lead, and bring out a line of leather underwear with the Viper brand. Snakeskin boots would also be a natural. But, honey, I think there’s only one thing I really need for an extended trip in the Viper. Can I borrow your gasoline credit card?

Where do I start? The car is rare! You dont see many in good shape. That’s because ham fisted drivers will crash this car easily. No traction control. This is a true drivers car in every sense of the word. Tough to find parts (especially wheels). Most common parts are easy to find, ie fuel pump, brake parts, tires, oil filters. Interior is minimalist , plastic and light weight ( it’s not a luxury vehicle) but it’s for a purpose. You can remove the interior panels with a few twists of the screwdriver. If you are over 6’ tall , top down driving is the only way to go. Tough to get in and out of the seats without kicking the sill plate. Side pipes will singe your legs if you rub your calf on the sill for too long. Speaking of side pipes, they sound quiet in stock form and the cross over pipe is right under the cockpit. Great for New England fall days, but toasty in the summer. Keep telling yourself this is a race car and not a sports car. I installed a rear camera and gps head unit. Install was easy to run wires . Tough to judge the edges of the car. Give plenty of space when parking so you don’t scuff the wheels. Transmission- The big V 10 motor torque pulses in first and sometimes second gear at slow speeds. Trying to get around in the parking lot is not fun. If you are too heavy on the throttle off the line and you let off for a bit the Viper lurches begging to be driven. I’ve had to pull the clutch in just to re-align the rpm because I am not on a race track ringing the neck out of it. The gears need to be shifted with purpose. It is not a smooth gearbox and very primitive. Shift with authority. The shifter is very long and I will probably install a short throw handle in the near future. The motor- The V 10 is bulletproof and barely works to get you up to speed. You can quick shift from 1st to 4th and still have plenty of torque to get you going. Make sure you have a fresh battery in the car as it does work hard to turn the motor over on first start as the big pistons take a lot to turn. Brakes- The brakes are phenomenal on this car and I mean really phenomenal. The one drawback is they do create an abnormal amount of brake dust which leads to a lot of squeaking at slow speed stops. Your chrome wheels will get dirty relatively quickly. Did I mention that the brakes create an abnormal amount of dust? LOL Exterior- Low ,sleek and sexy. I get compliments everywhere I go. The car has excellent aerodynamics, the top is leakproof, and everything looks and operates as it should. One thing of note, because the body is completely fiberglass, it’s relatively easy to fix. The suspension is dialed in and very sensitive to bump steering. You MUST pay attention when driving. Excellent steering and cornering when the tires are heated up. A couple parting comments. First if you store the car for long periods of time make sure you crack the windows down about 4 inches because if the battery dies you cannot open the door as the window is wedged under the soft top. Second the battery is located in the back left corner of the trunk and it’s relatively easy to get to. Make sure you put a tender on it for the winter if you’re not driving it. Also if this car is driven at any point below 60°, you will not hook up, you’ll just spend tires so be very careful when it comes to cornering and accelerating. The car comes with run flats but rides 100 times better with regular pilot cup tires. Finally, The oil lines tend to leak on these cars, so if you have a choice, replace them with braided lines and you won’t ever have any issues. Remember it’s a race car! Happy Driving

More reasonable than you think

I own many cars, but my fourth generation Viper is one of the most approachable. The car drives well, had good performance, and unique styling. With loads of mechanical grip with it's massive tires and performance suspension, the car is a blast.

Does everything great,fast,turn,and stop. Great looking,always get thumbs up. People always take pictures. Very comfortable seats. Never runs hot. Top is easy to lower or raise. Very fast beast! Unlike a Vette,not one on every corner. Took a long time before I could one,but worth waiting for. Great car!

Rating breakdown (out of 5):
8 people out of 8 found this review helpful. Did you?
Show full review
See all 12 consumer reviews 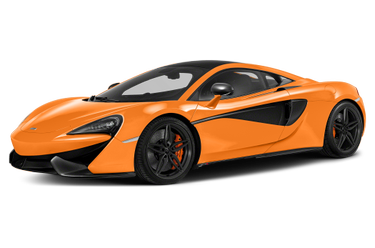 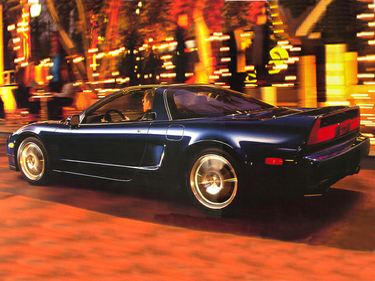 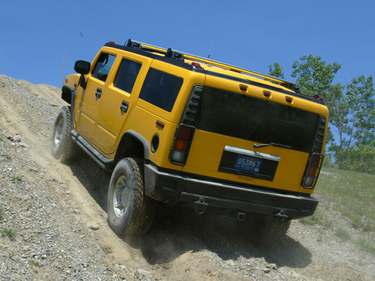 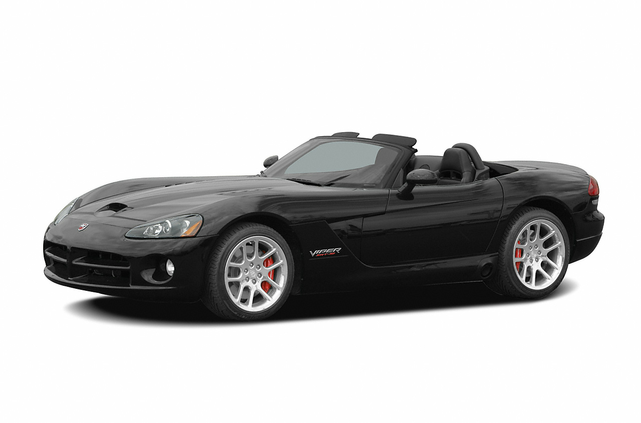 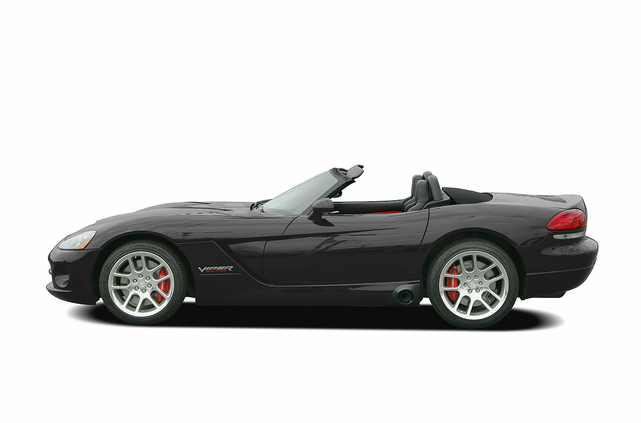 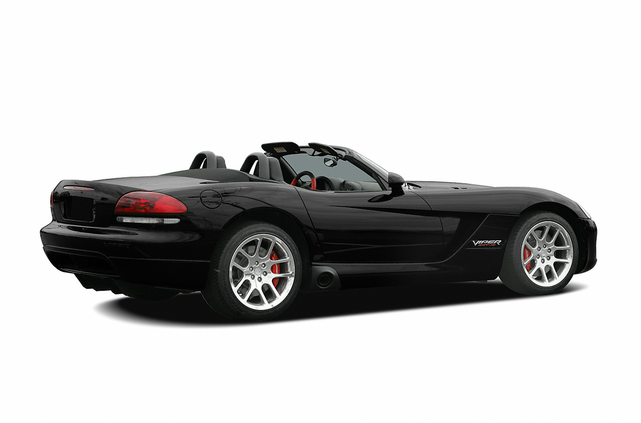 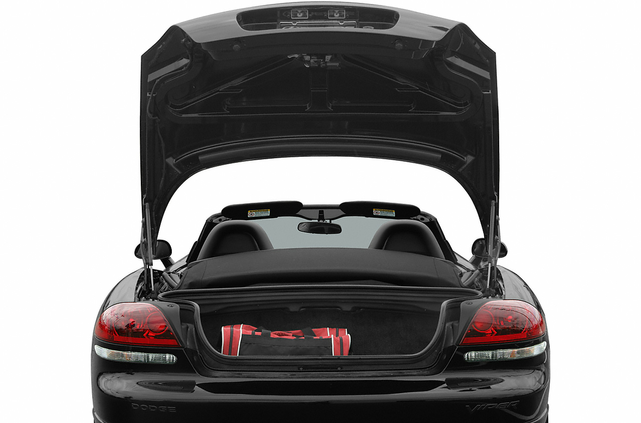 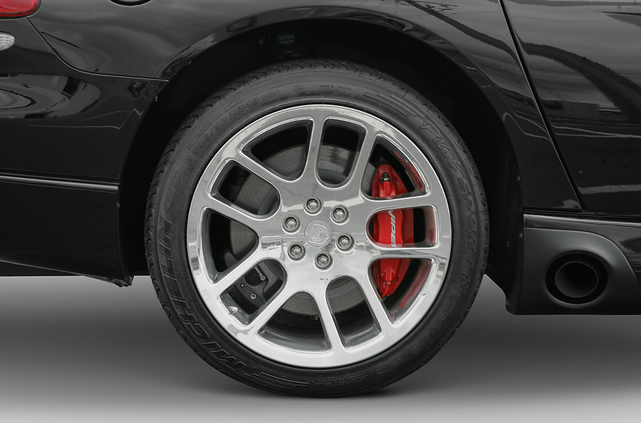 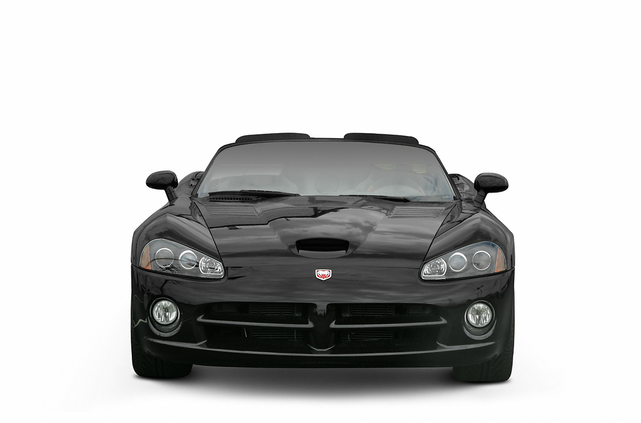 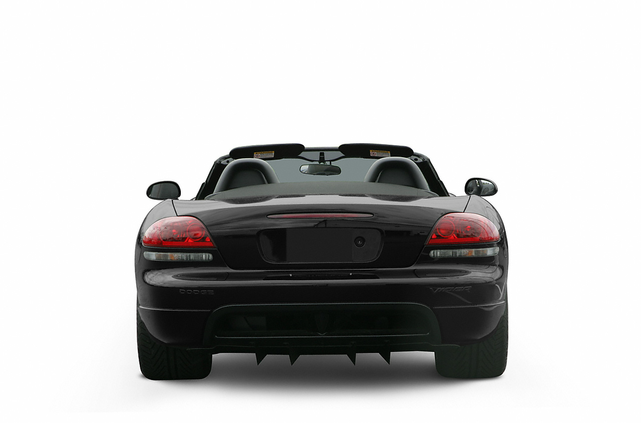 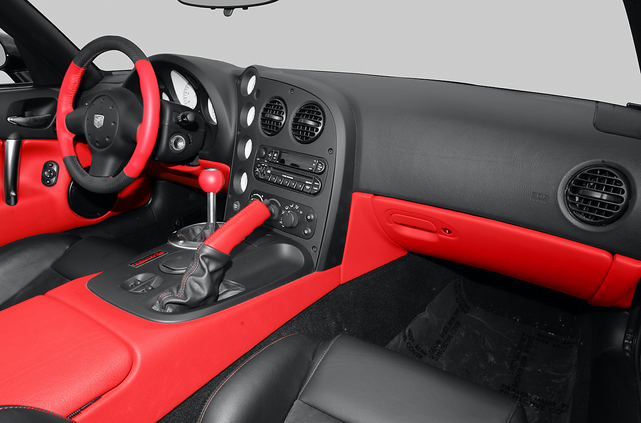 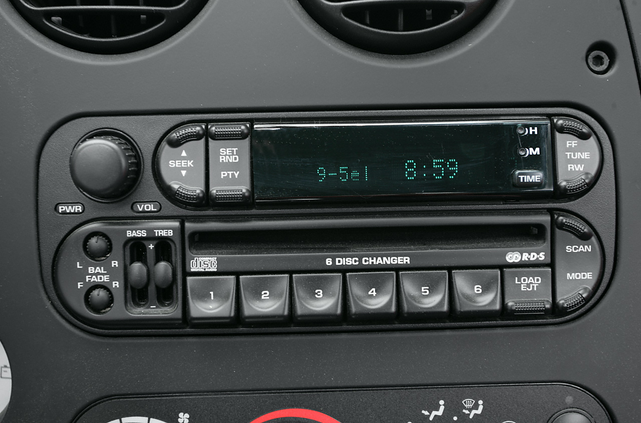 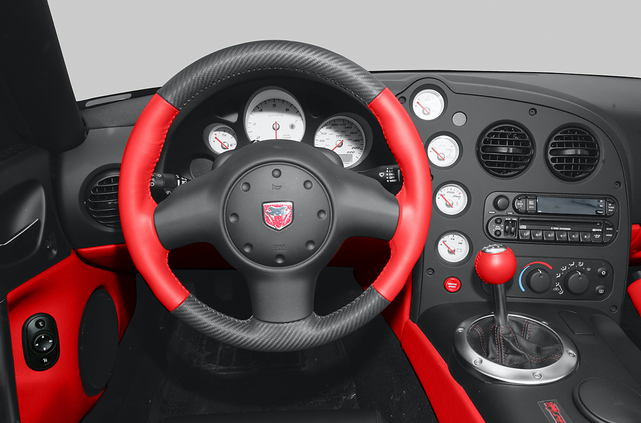 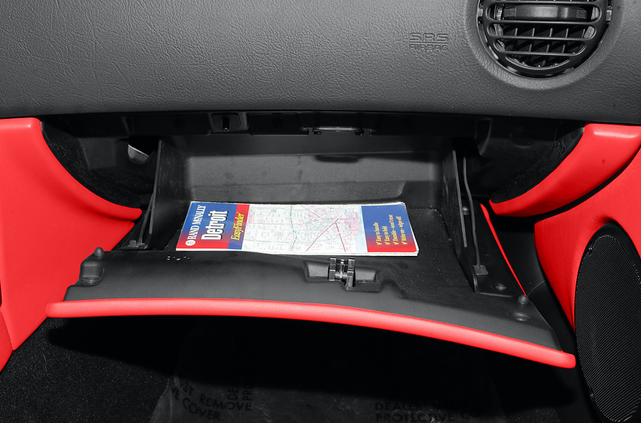 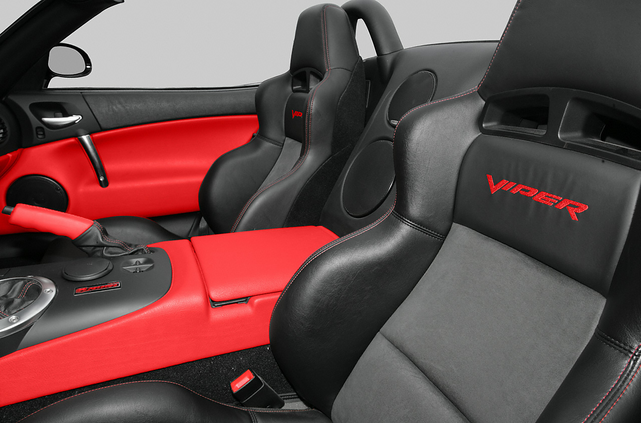 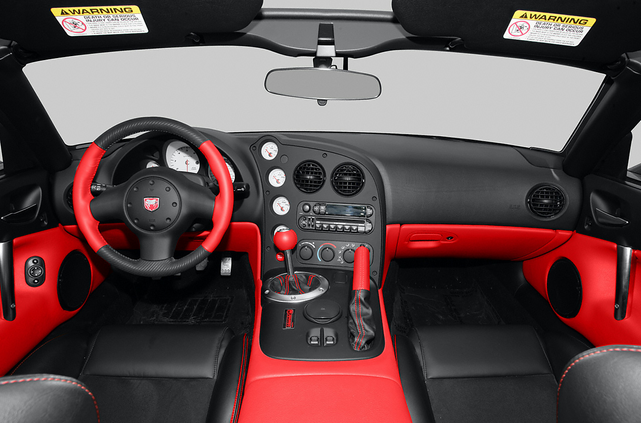