Our 2016 Ford Fusion Hybrid trim comparison will help you decide.

The Ford Fusion Hybrid is based on the Fusion midsize sedan and gets an EPA-estimated 42 mpg in combined city/highway driving. It also has a sleek design and many available driver-assistance features. Competitors include the Toyota Camry Hybrid and diesel-powered Volkswagen Passat TDI. Ford also sells a plug-in hybrid version called the Fusion Energi.

(Skip to details on the: Fusion Energi)

At full charge, the Fusion Energi is capable of traveling up to 19 miles on electric power with a combined total range of around 550 miles. It can reach speeds up to 85 mph in electric-only mode, according to Ford.

I Love the hybrid aspect of the car. The car is very roomy, comfortable, reliable, and easy to drive. I would recommend this car to anyone.

Rating breakdown (out of 5):
3 people out of 3 found this review helpful. Did you?
Show full review
2.3

Had car less than 90 days before it broke!

December 26, 2020
By Doud from Carpentersville Illinois
Owns this car

It’s the second time in less than 90 days it’s fails to start the second time leaving us stranded Christmas Eve. The times if talked to the sales department who I purchased the car from they have been little if any help.

The car met all of my needs, very comfortable, lots of room, safe, relaxed while driving, Most of all I feel this would be reliable. 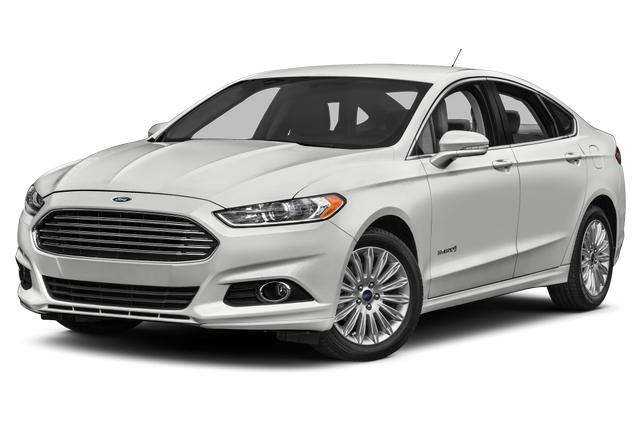 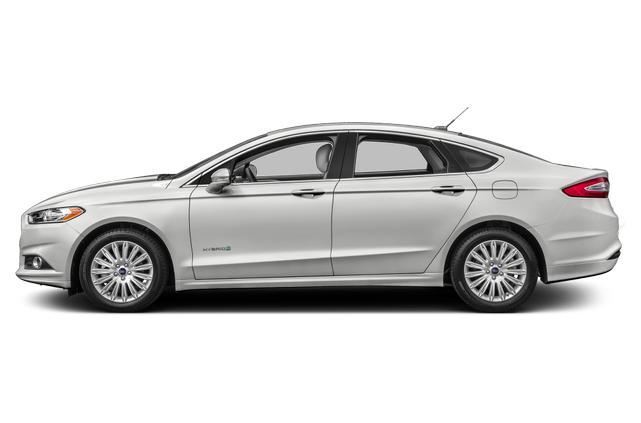 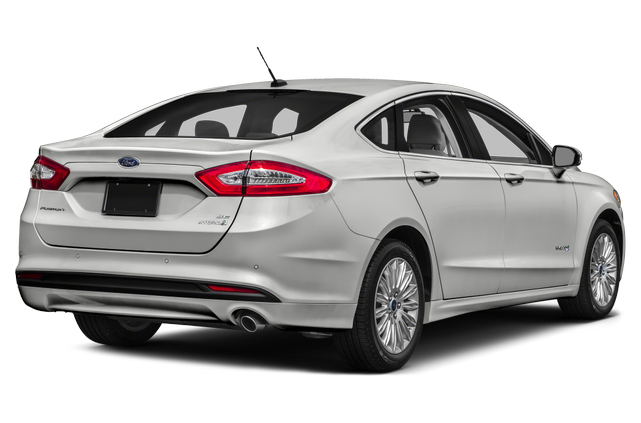 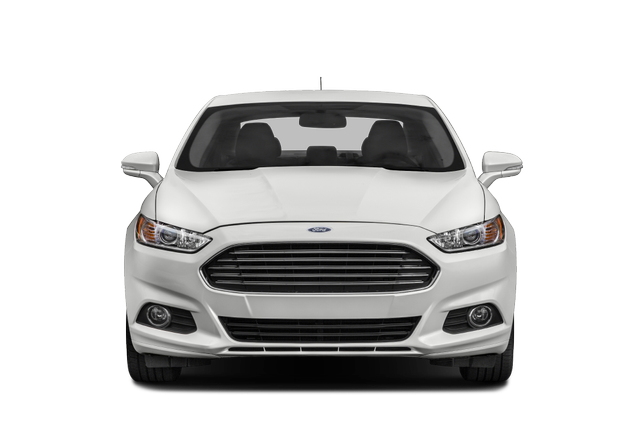 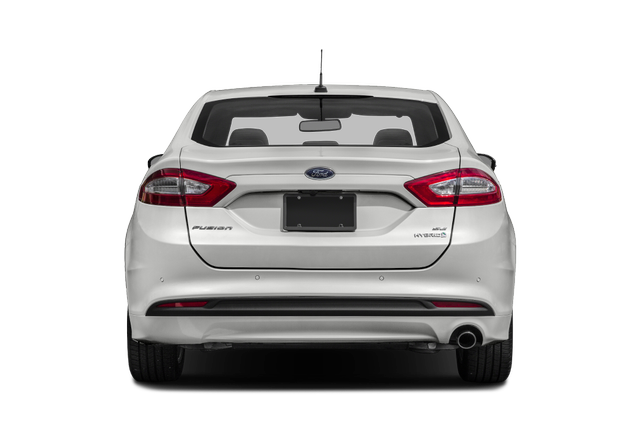 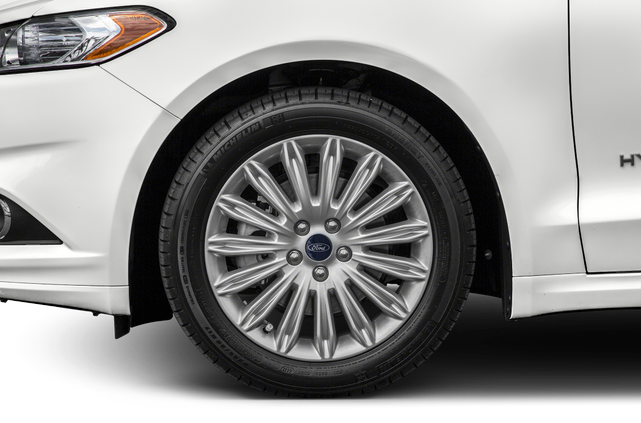 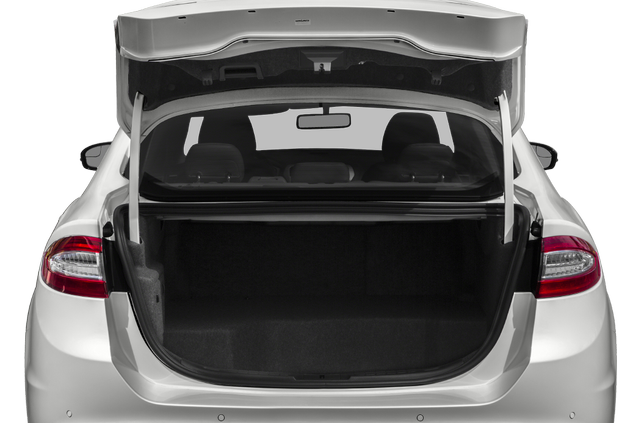 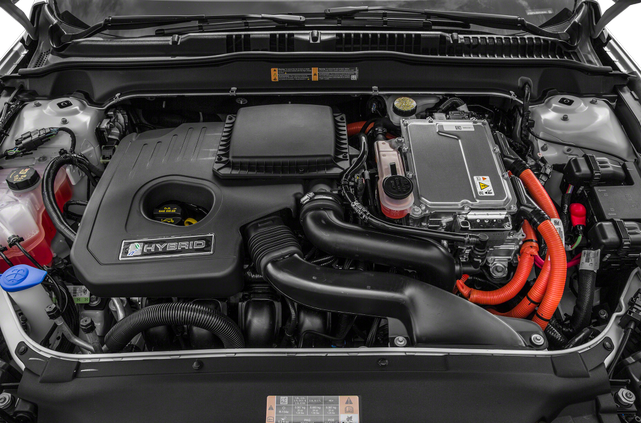 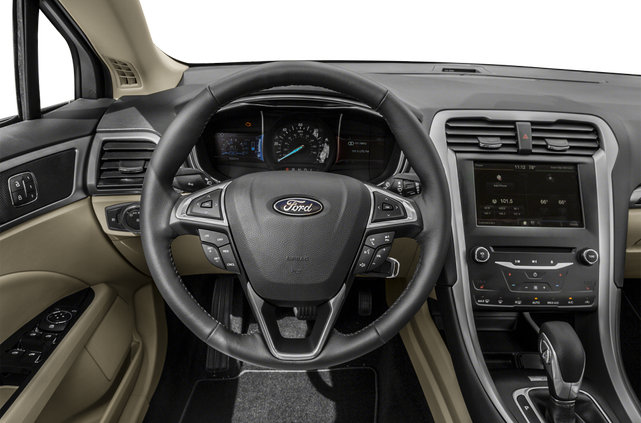 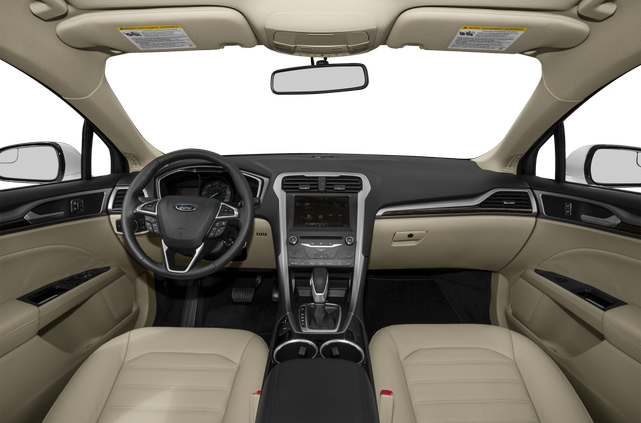 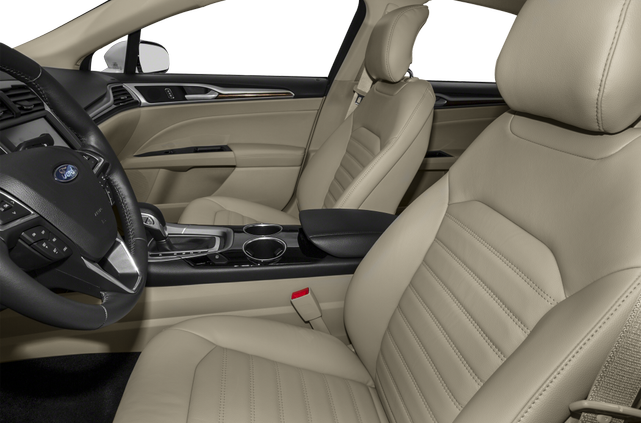 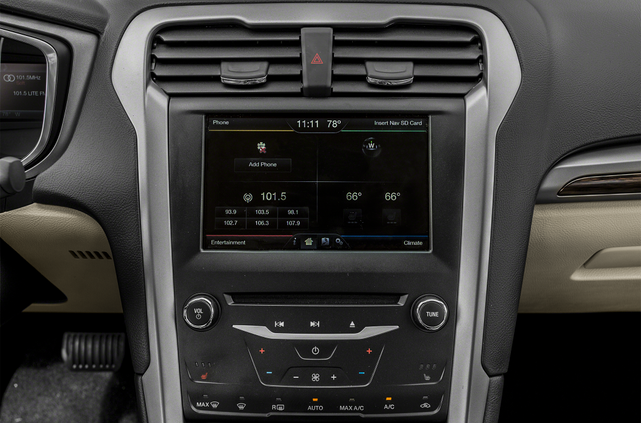 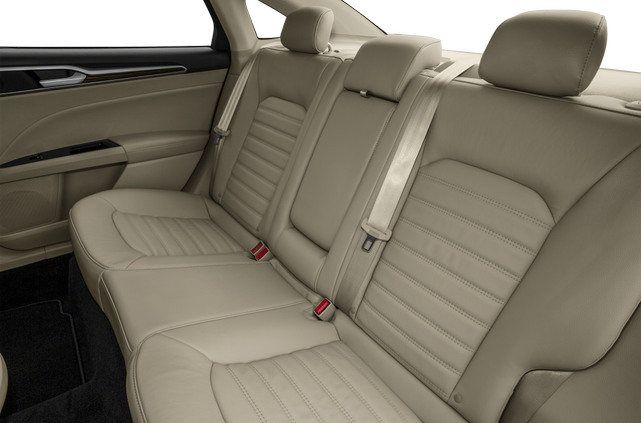 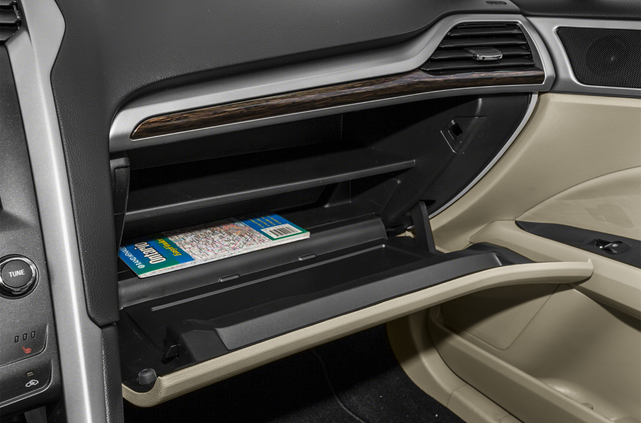 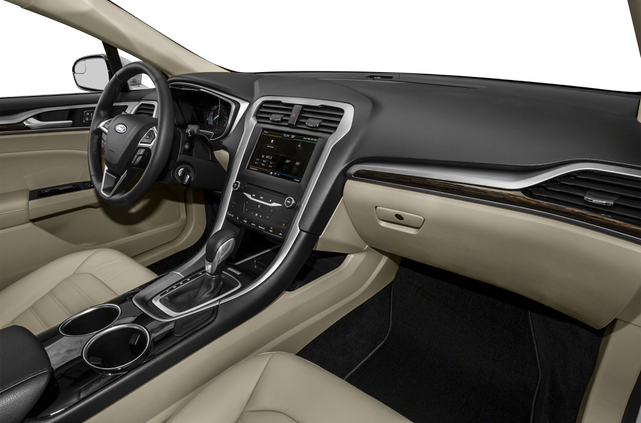 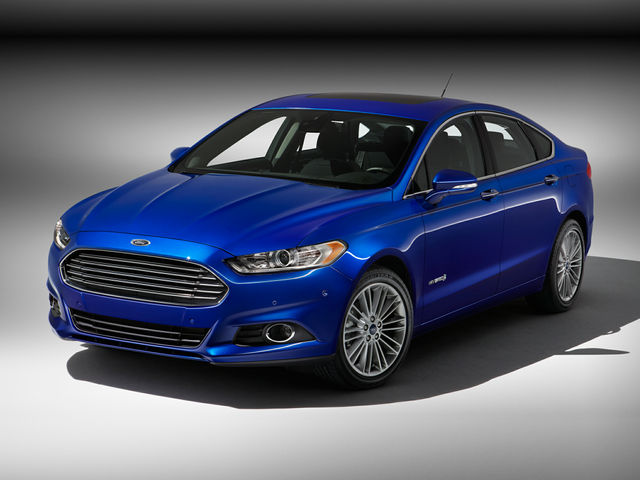 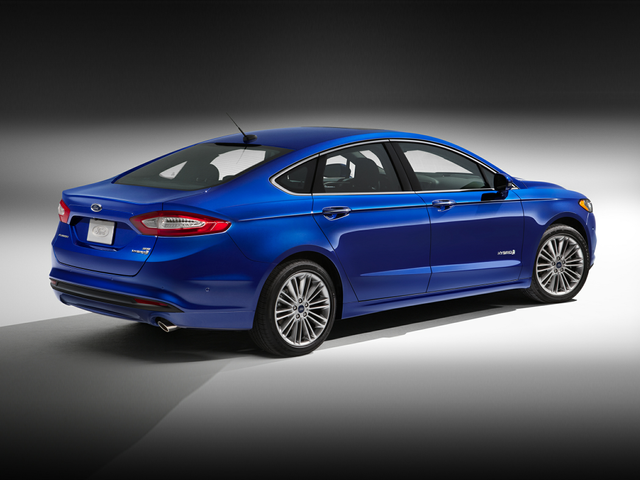 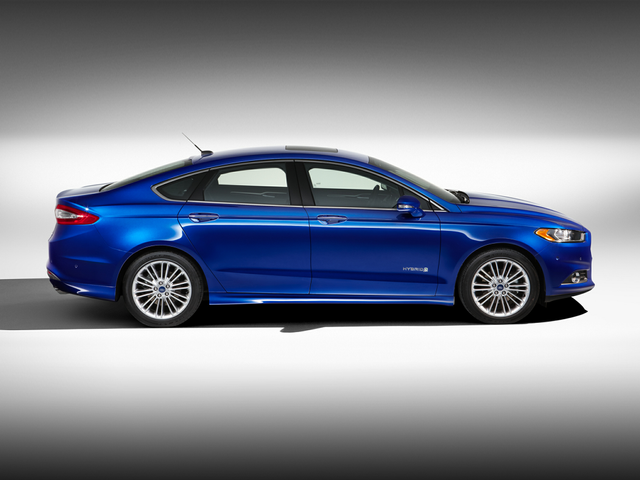 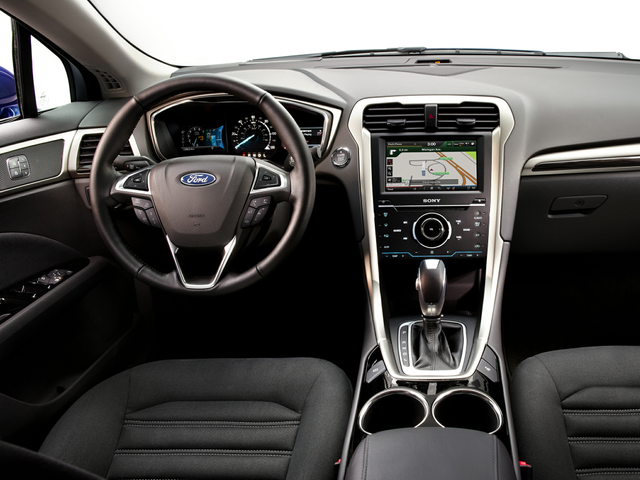 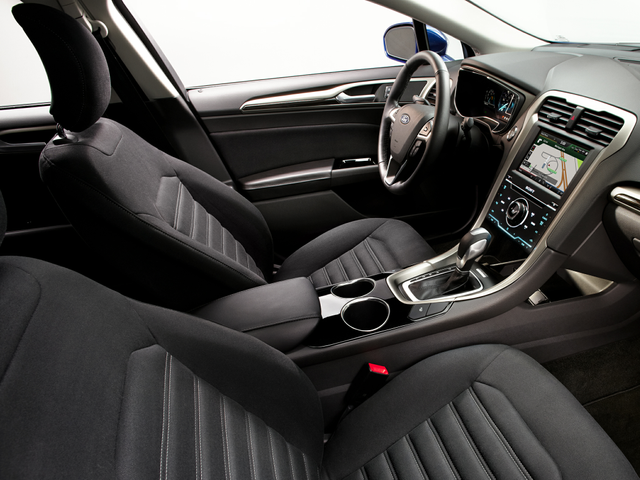 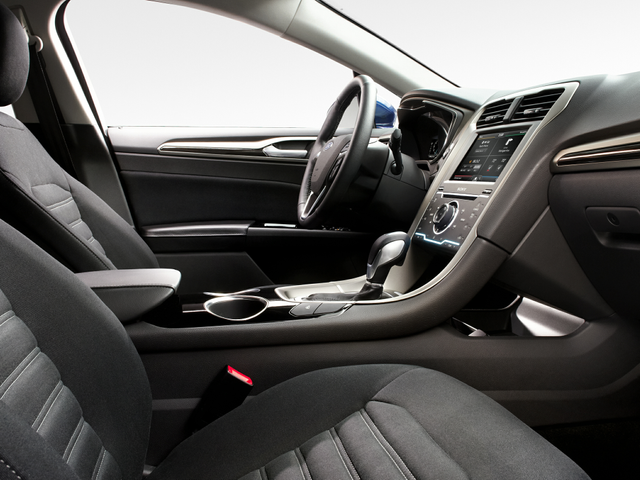