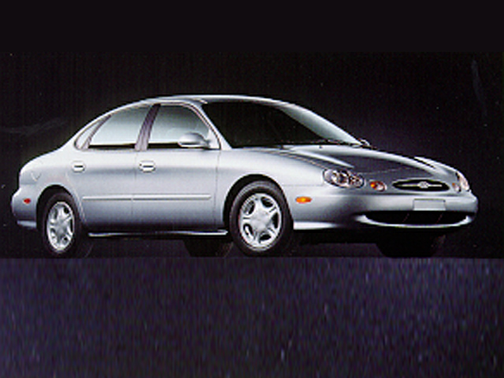 Our 1998 Ford Taurus trim comparison will help you decide.

The Taurus-like stock market and the Taurus by the Ford Motor Co. have had a common trait these past few months.

This astrological sign of the bull has been running wild in both categories, with the market ascending to spectacular heights and the automotive representative going right up the sales charts.

Possibly, the Taurus stock market is beginning to run on tiring legs, but Ford’s 1998 Taurus sedan is snorting along, stronger than ever, as a sales leader for the Ford Division.

As the ’98 model year winds down, the Taurus can look back on features such as a redesigned front end and functional improvements as prime contributors to its marketing success. The car appeals to a broad spectrum of age groups and income levels.

Ford has realigned its mainstream sedans into two straightforward series, the LX and the SE. It also continues to offer the limited edition SHO high-performance model.

However, the SHO is a special set of wheels, with an aluminum block, four-cam 60-degree V-8. This is the first V-8 offered in a Taurus, with a power rating of 235-horsepower and 230 foot-pounds of torque.

That’s good for some speedy motoring of 0-60 mph in about 7.4 seconds. This is more than a full second quicker than the standard Taurus 3.0-liter V-6.

The torque of the Duratec V-6 matches the horsepower at 200 foot-pounds. The engine has been upgraded for improved throttle response and quick passing ability.

In addition, a blend of technology and durability allows the motor to go without a tune-up for 100,000 miles. A switch to a new organic-acid technology engine coolant also means no cooling system service is necessary for 100,000 miles beyond the regular belt and fluid level checks.

Both the LX and SE benefit from a more assertive front fascia for ’98. The appearance is distinctively Ford, with the Ford oval insignia blending into a chrome bar over a subdued black grille.

New fluted park-turn lamps lend a jewel-like touch to the front of the car. At the rear, the overall appearance is refined with a consistent monochrome treatment for the taillights and rear applique.

The Taurus always could lay claim to a jazzy-looking interior. The instrumentation panel, control panel, and shifter quadrant have that oval shape that is reminiscent of the Ford oval-shaped theme. The oval badge shape is a tradition that dates back to Henry Ford.

Six-passenger seating is standard, but also offered are front bucket seats with a low profile center console and steering column shift. This is a no-cost option on the SE.

For those who prefer a full console, there is this third choice with the 3.0-liter Vulcan V-6 in the SE.

Structurally, the ’98 Taurus has retained the basic overall dimensions of the automobile that first appeared on the market as a l996 model.

There is a Taurus wagon at 199.6 inches of length that adopts the sedan’s fundamental elliptical shape. Available only in SE form, it is mounted on the same wheelbase as the sedan, and from the rear windows forward, is basically the same contour.

In traditional wagon versatility, when an optional rear-facing third seat is added, it can hold up to eight.

On balance, it carries the Ford flag forward in a highly competitive marketplace, and establishes the parameters needed for the 21st century.

July 26, 2020
By Junk car from Phoenixville
Owns this car

This car had a lot of things that was wrong with it. I tried to get an inspection, and the mechanic told me it was too far damage.

Reliable but didn?t have that wow factor.

See above. Car was lackluster. Just needs a bit more style. Pick up was good and vehicle was solid. Just seemed like a retirement vehicle.

My 1998 Taurus SE Comfort V6 was passed on to me while I was in college, and at that point it was already 16 years old. My grandfather had only used it as a grocery cart so it had less than 60,000 miles. I'm now at 100,000 and have to let the car go. Why? The bottom is rusting out so bad (I'm from Minnesota) that it has been deemed a ticking time bomb by two service shops. You can see the floor where my feet are. Nonetheless this car is still toughing it out over the most vicious potholes you can imagine. That said, my parents have helped me out a lot with maintenance, particularly with the battery and brakes. They are very weak, i.e. I have to floor it hard every time to come to a full stop, and they once completely went out on my after coming off an exit and I had to use my emergency brake to pull over safely. There were other fixes with the radiator, and the heating and AC had long since stopped working. But I still enjoyed driving it. Very comfortable, very aesthetically pleasing, easy to park given its length, roomy, great design.

Rating breakdown (out of 5):
2 people out of 4 found this review helpful. Did you?
Show full review
See all 17 consumer reviews 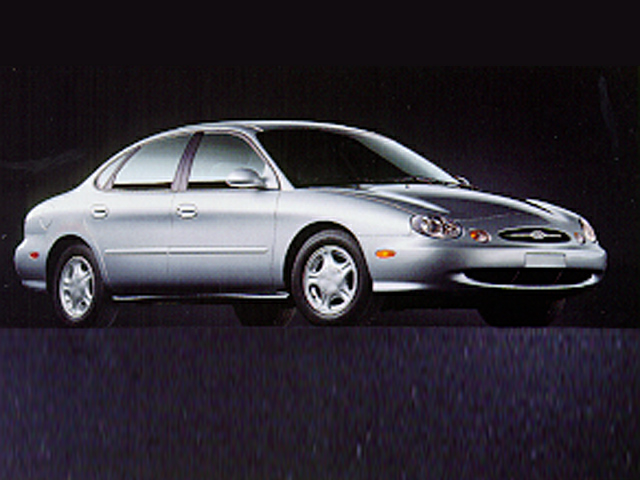