Our 2001 Ford Taurus trim comparison will help you decide.

Pity the folks who don’t understand how much cars and people are alike. You have to get to know them [cars and people] before making a commitment. Otherwise, the relationship can be short and unhappy.

Some cars, and people, come on strong. They look like a million bucks. But spend some time with them, and you know they’re not for you. Lots of style, maybe not so much substance. The whole package doesn’t back up the looks or performance that first attracted you.

Then there are the cars, like people, you tend to overlook. Until you realize they’ve been around you for years, getting the job done, even though they hardly shout at you or stand out from the streams of vehicles passing by on the highway.

But spend some time with one of them and you come away impressed. There’s real substance behind that “normal” exterior.

This is about one of the latter: The 2001 Ford Taurus Wagon. Even though the 2002s are coming out, the changes will be of the tweaking and improving category. The redesign took place a year ago.

Mrs. G., never a fan of wagons and SUVs, gives this one her highest rating: “It’s a nice car … for a wagon.”

And she’s right. It’s a nice car – er, wagon. You don’t ooh and ahh over it, but it goes about its business, does what a wagon is supposed to do and, hidden behind that facade is a double five-star safety rating for both driver and passenger.

Family histories can get confusing, so let’s just deal with the last three generations of Taurus (and its sibling, the Mercury Sable). The first generation was the squarish design that made Taurus a best-seller in the early 1990s. The second generation was the oval design that didn’t win Ford many friends – earning only grudging acceptance by the time it was due to be phased out.

This is a third generation. It keeps some of the oval designs (door openings, windows, and grille) but squares off the whole car. It works. There’s plenty of room inside and the tailgate lifts for wide access to the rear storage area.

But there’s one leftover drawback from the oval design: Anyone bigger than a small child tends to whack their head when getting into the rear seat.

Among the four folks bonking their heads in a weekend of ferrying people and shopping was my daughter, hardly a giant at 5 feet, 4 inches.

This model of the Taurus was the SES, meaning it was a tad more expensive and had accoutrements such as leather seats, six-disc CD changer (with the unit mounted behind the wheel well in the rear cargo area), ABS, and traction control.

The 200-horsepower, 3.0-liter V6 was up to the task of people moving. The Taurus wagons always have had a different rear suspension from the sedan models. This one’s short- and long-arm rear setup, in this corner’s opinion, continues a tradition in which the wagons handle better than the sedans.

Driving on the highway, in the land of 18-wheelers and SUVs, we felt safe.

Measurements for headroom and hiproom always confuse me. But we put four good-sized people in the car, let the driver (me) have the seat all the way back, and everyone professed to be comfortable for a long trip. On a furniture-shopping excursion to Central Massachusetts last Saturday, the Taurus did just fine, even though we didn’t try to carry home any big pieces (the adjustable roof rak isnt designed for sofas and tables).

Inside, ther were sufficient storage cubbies and cupholders. The audio and climate controls were standard Ford, with good-sized buttons, and were pretty much intuitive.

When you test drive a car, the law of averages says it generally arrives in a color you wouldn’t choose. But this Taurus had Ford’s new-for-2001 Spruce Green clear coat metallic. It’s a color that always seems to look nice, dirty or not. The Taurus and Sable design with the slight horizontal bulges at doorhandle height picks up a bit of road reflection. I’ve always thought it adds a nice two-tone appearance to the vehicles.

It’s the midsize cars like the Taurus, Camry, Accord, Impala, Intrepid, and Legacy that most people buy.

Taurus is a big member of that group. It’s worth that second look because there’s a lot more there than you see at first glance.

August 18, 2020
By RJ from Huntington Beach
Owns this car

Rating breakdown (out of 5):
6 people out of 6 found this review helpful. Did you?
Show full review
4.0

May 2, 2020
By Ken Campbell from New Salisbury, IN
Used to own this car

This car was given to me when I got my license at 16 and I was bummed that it wasn’t a cool looking sports car, but my standards quickly began to change. The car is very well made and it’s extremely to get parts for it. When I sold it, it had over 200,000 miles on it and I never had any issues with the engine, and it still drove and rode amazingly. The 6 cylinder engine feels very sluggish for what it is, however, it’s very reliable and makes enough power.

Rating breakdown (out of 5):
3 people out of 3 found this review helpful. Did you?
Show full review
See all 60 consumer reviews 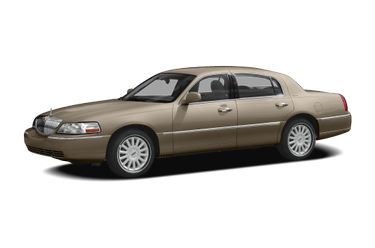 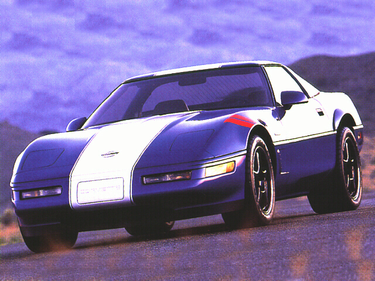 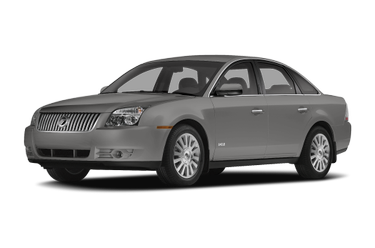 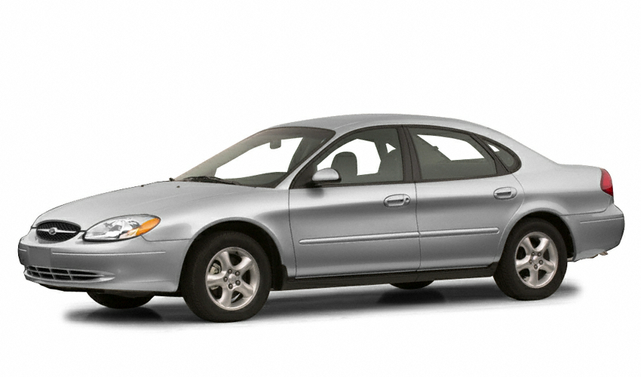 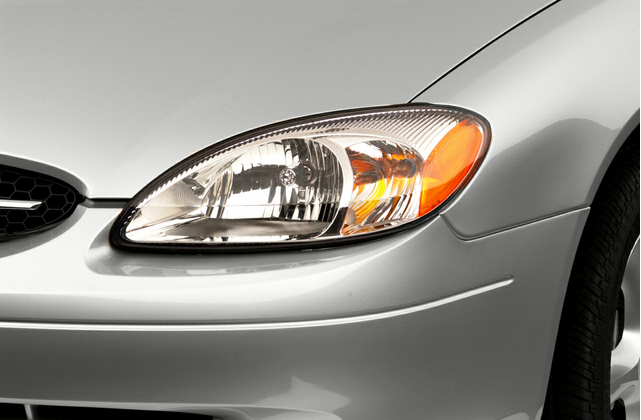 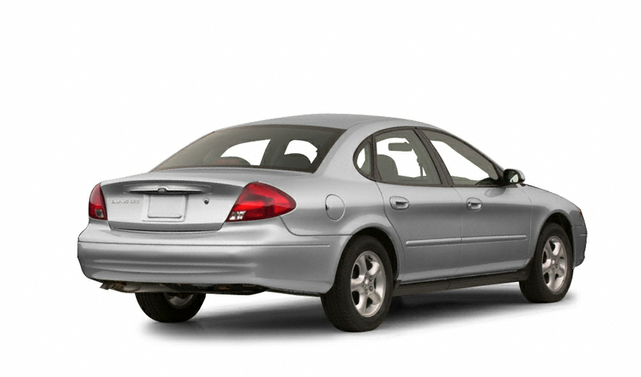 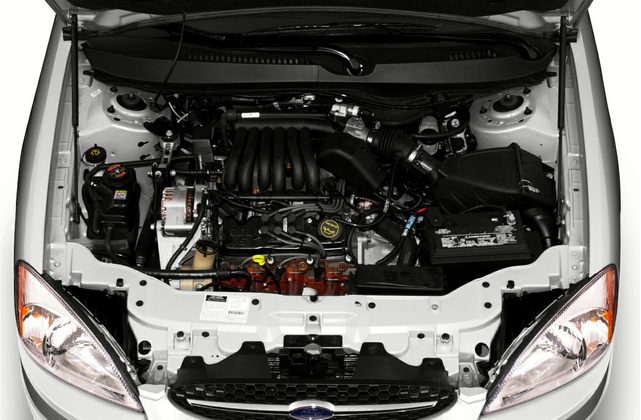 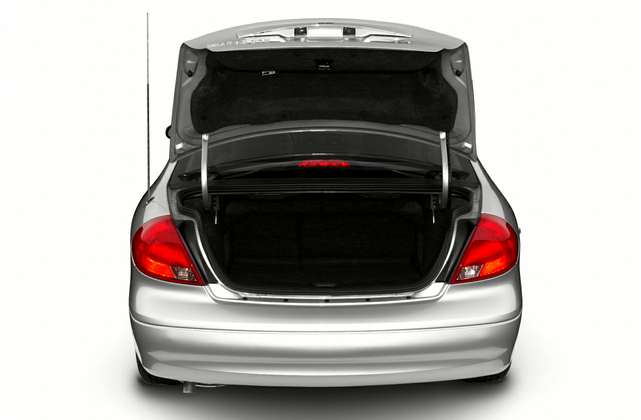 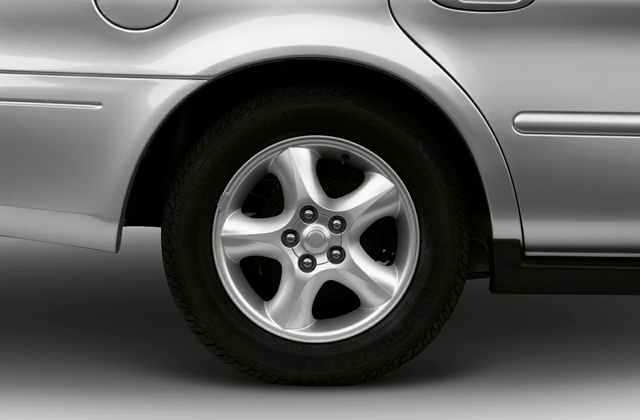 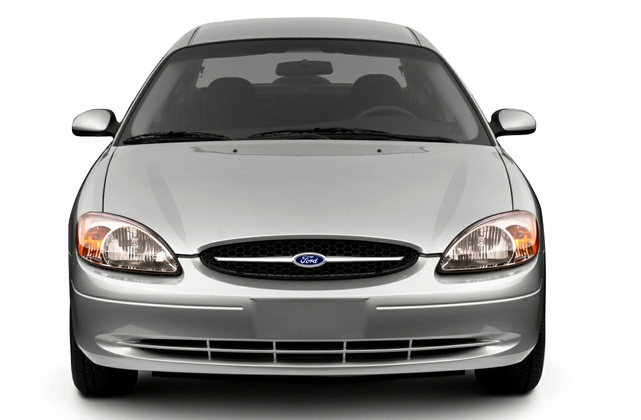 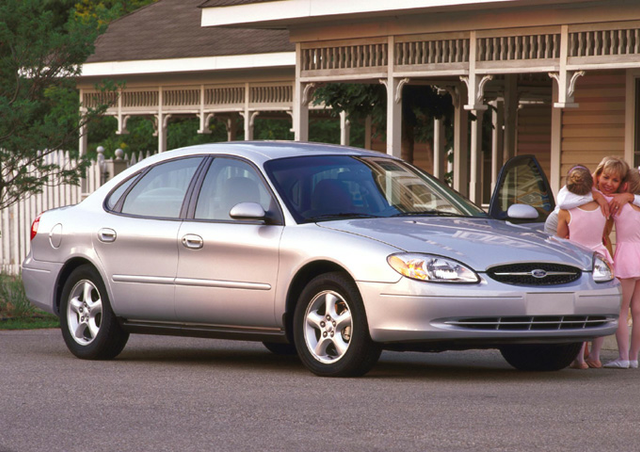 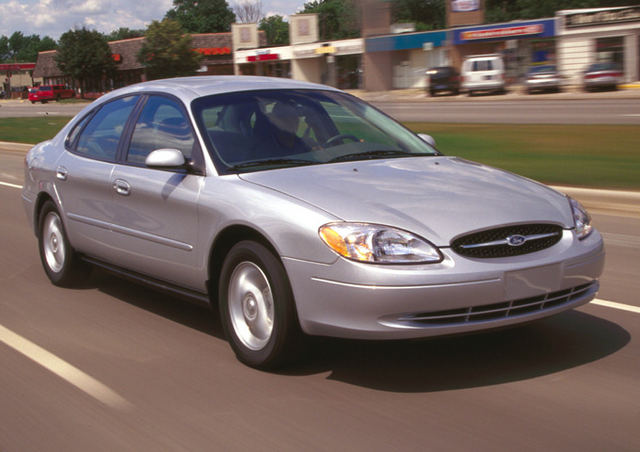 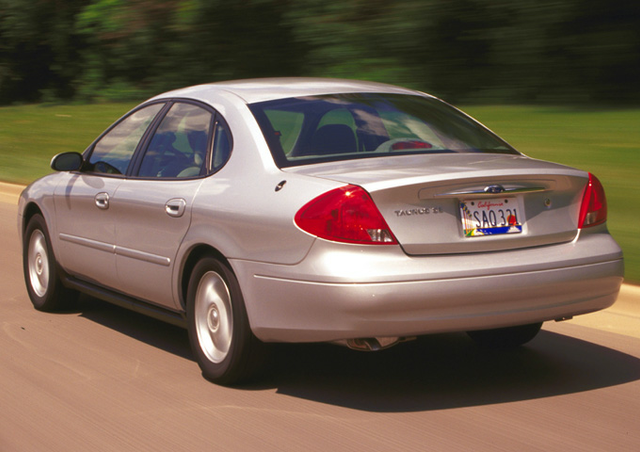 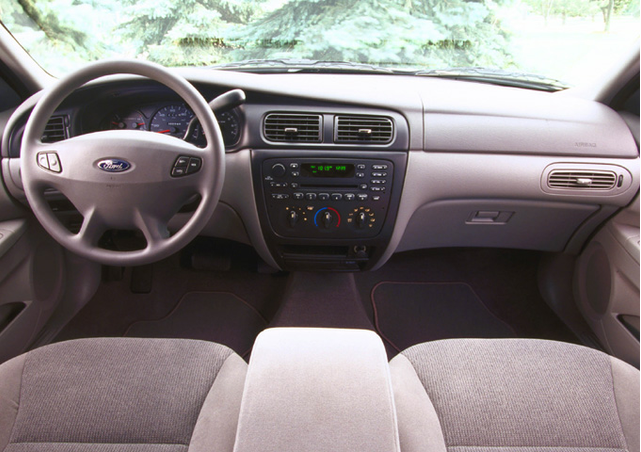 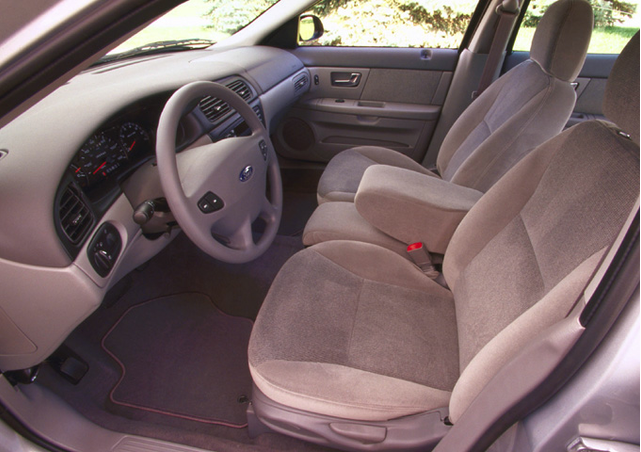 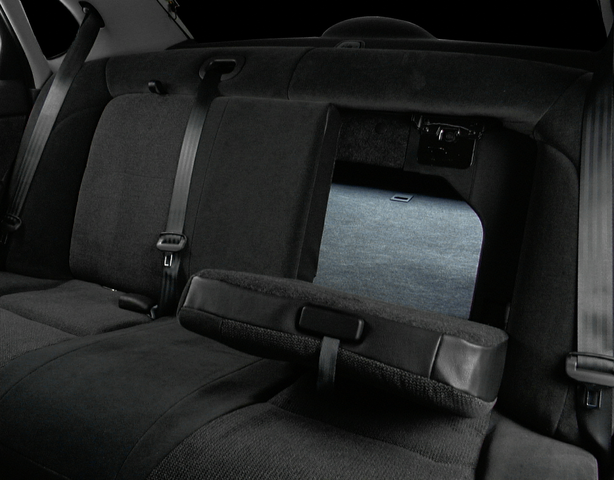 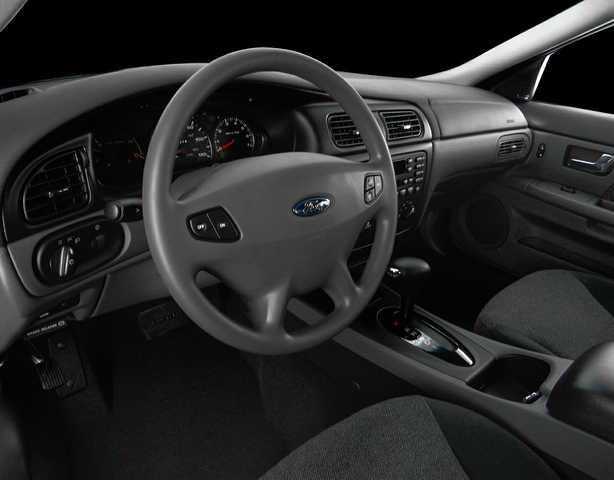 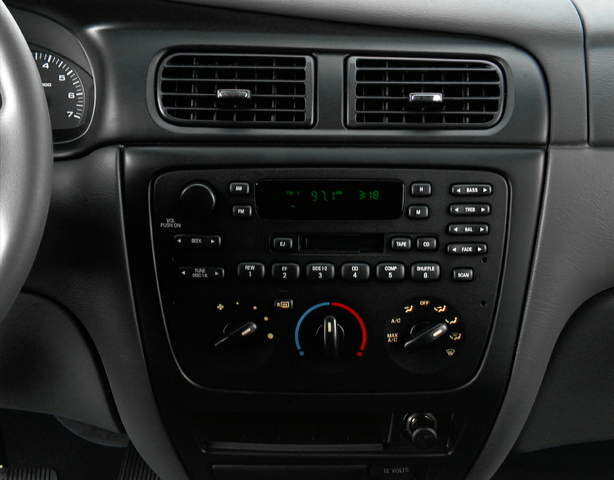 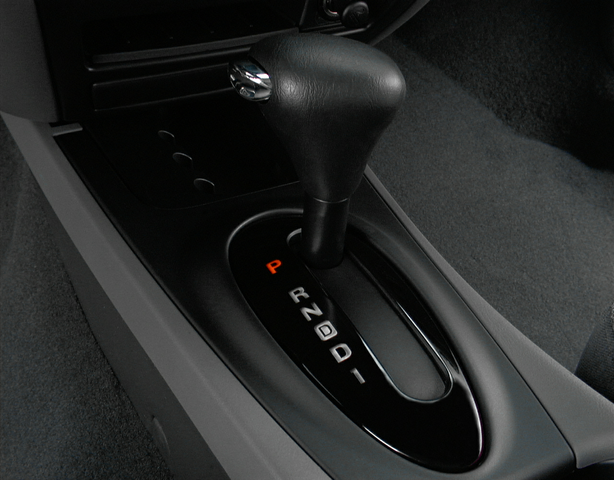 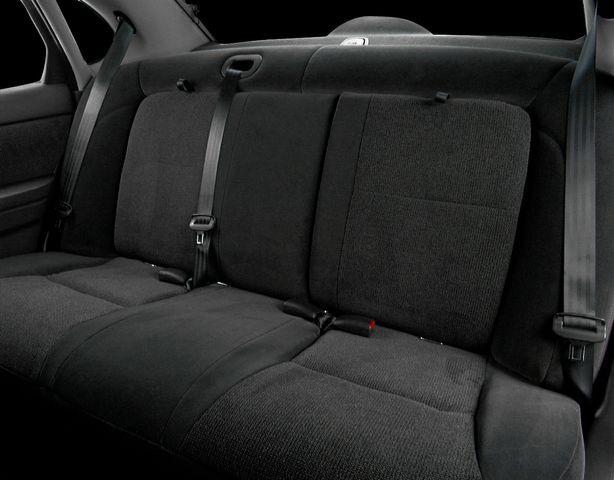 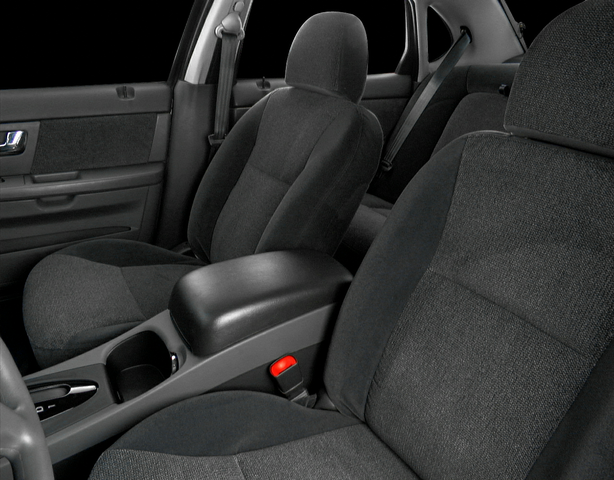 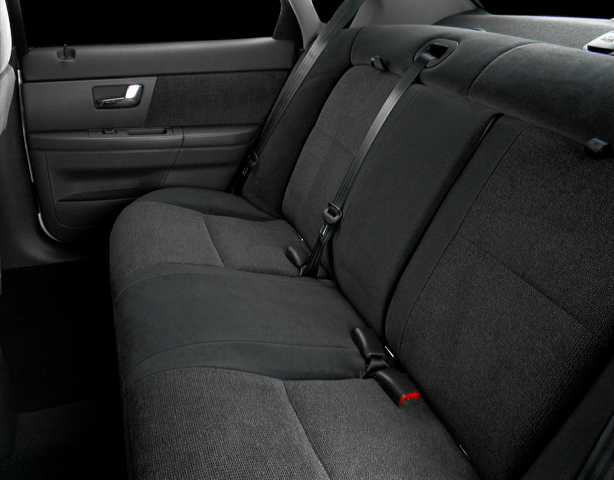