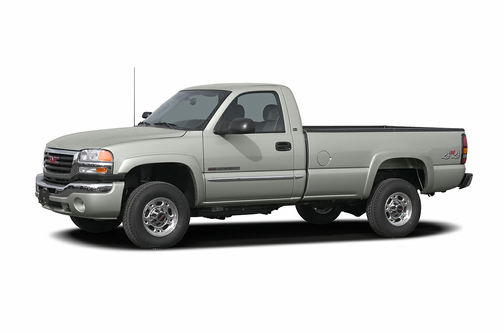 General Motors has a lot riding on the 2007 Chevrolet Silverado and GMC Sierra full-size pickup trucks.

Each time one is loaded for shipment to a dealer, which is when GM rings it up as a sale, the treasury swells by an estimated $5,000 to $15,000. And it’s been painfully obvious the last year that the GM treasury needs to swell as much as it can.

What makes it tough for GM, however, is that full-size pickup owners also have had a tough year. They paid a stiff price when gas prices topped $3 a gallon last year and many ask not if, but when, that will happen again.

It’s also tough for GM, as well as Ford and Dodge, to expect sales of the full-size pickups to skyrocket now that Toyota has invested more than $1 billion to bringout a bigger Tundra for 2007–built in Texas, for effect.

Automakers sold about 2.2 million full-size pickups in the U.S. last year, down 10 percent from 2005. High gas prices hurt, as did a sharp decline in housing starts; less work meant less need for a new pickup by those in the trades.

Where Tundra probably won’t gain a lot of ground is among those unionized workers in construction and the trades, where pulling up to a job site in a vehicle produced at a nonunion plant wouldn’t be greeted with good cheer.

“Though you don’t see a lot of trucks on Michigan Avenue, you see a lot of them in the suburbs and we aren’t going to roll over and play dead for Tundra,” said Jim Bunnell, North Central Region general manager for GM.

Been a while since last visiting a full-size GM pickup. We tested the GMC Sierra 1500 Crew Cab with four-wheel-drive and SLE1 trim. Sierra, like the Chevy Silverado, which won North American Truck of the Year honors from the automotive media for 2007, shares platforms with the full-size Chevy Suburban and GMC Yukon SUVs redesigned a year earlier.

It took only a few miles to realize the expression “rides like a truck” has taken on a new meaning, since automakers have spent so much time and money loading pickups with the same amenities as cars the last few years.

You still have to back off the gas pedal in corners and turns to minimize body lean in this long and not exactly slender machine, and because of its size you must determine your escape route before pulling into a parking space.

But it’s not a back-buster. Sierra was as smooth, comfortable and well cushioned as many sedans and a comfy, roomy machine that would be a pleasure for long-distance motoring.

As an added benefit, stability control with traction control is standard, a necessity in a long, heavy vehicle, which at times will experience uneven weight distribution between folks in the cabin and cargo in the bed. Stability control keeps you moving securely in the direction the wheel is pointed.

Just how pleasant long-distance motoring proves to be depends, in no small part, on the price of fuel, however.

The V-8 does come with active fuel management to shut off 4 cylinders. Those 4 must have been needed a lot because the fuel gauge never lingered in one position very long.

If you turn on the driver information center in the dash, you get a reading on whether you’re in 4- or 8-cylinder mode. We’d prefer that a light in the instrument panel flash on when in 4-cylinder mode so you wouldn’t have to take your eyes off the road to see you are conserving fuel.

GM has a version of the 5.3 that burns E85, the ethanol/gasoline blend. Our test truck didn’t have that engine, which was just as well. A 16/20 rating isn’t very appealing to begin with, and E85 reduces that by 30 percent.

Plenty of power for moving off the line or climbing inclines with the 5.3, but, again, you pay the price at the pump.

Inside, there are bench seats front and rear. Upfront, the middle seat back flips down to serve as a center console for storage or as a mini work station with cupholders.

But that means one fewer seat.

The rear seat holds three–or two if you lower the center armrest, which also has cupholders.

Lift the seat bottom and fold it flat against the seat back and the flat floor provides a massive cargo hold protected from the weather.

Other noteworthy features include an E-Z lift (minimum effort thanks to a torsion bar) and lockable tailgate ($95 option), dual top and bottom gloveboxes, dual power plugs in the instrument panel, a small cell phone holder in the instrument panel and convenient dial-up 4WD so you don’t have to fiddle with a transfer case that also robs room.

The low-slung front bumper is positioned to keep smaller vehicles from submarining under it in a front impact.

The test vehicle was loaded with options. The most appreciated were in a $365 package with power adjustable pedals that allow different-size drivers to pilot the machine and rear-park assist that signals when an a person or object is behind when backing up. That’s good to have considering that large cargo bed can obscure things you’d rather not bump into.

Remote vehicle start, which lets you stay warm while the truck gets that way, was part of a $780 package that included sporty aluminum wheel covers, dual-zone air conditioning and steering wheel-mounted radio controls.

Power windows and locks are part of the SLE1 package along with power heated outside mirrors and bodyside moldings.

GM is offering a special trade-in allowance on the ’07 Sierra and Silverado. Trade in any 1999 or newer vehicle of any make and get $1,000 off a new pickup. The program runs through April 1.

Redesign and upgrades inside and out.

Choice of engines with or without E85 and/or fuel management.

Can tow the boat and haul the people.

Good for my needs

August 8, 2020
By Chuck McAllister from Mesa
Owns this car

It does everything I need to do and then some. Its comfortable and enjoyable. One of the nicest work trucks I've owned. Thanks to the people I bought it from.

Always buy a GMC. Always have had one. Tjey always come through and are simple to repair when needed.I use themnfor work and family usage. My father and whole family loves em.

All model years for the GMC Sierra 3500 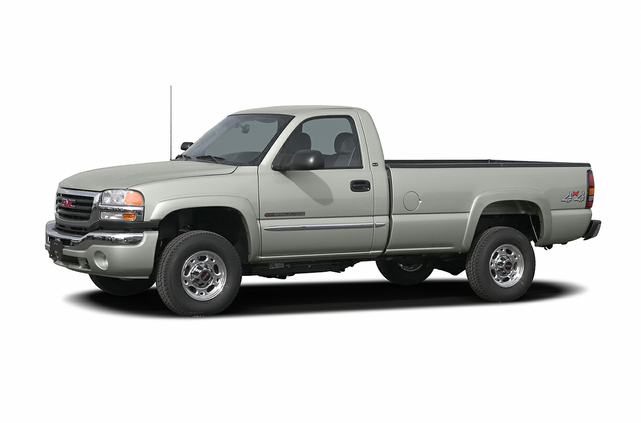 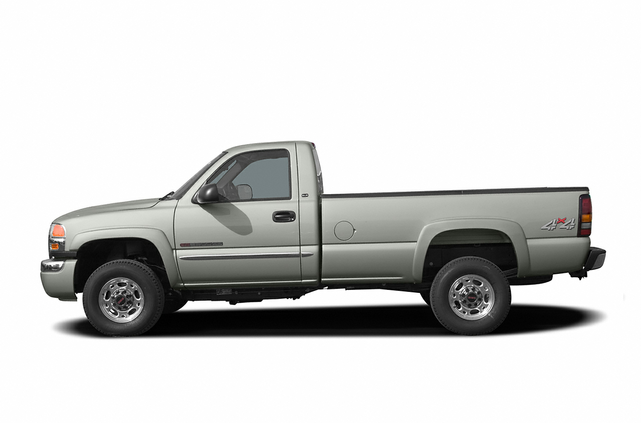 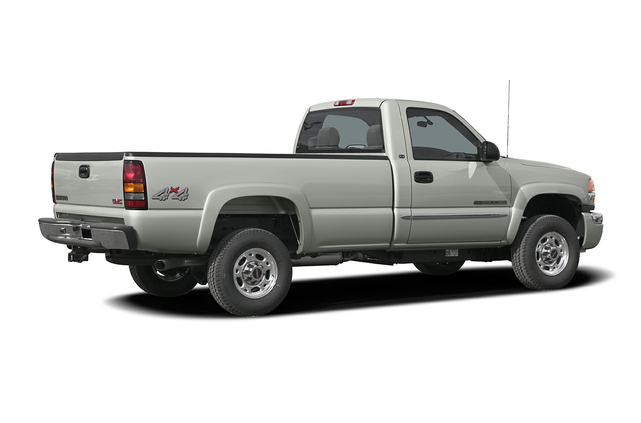 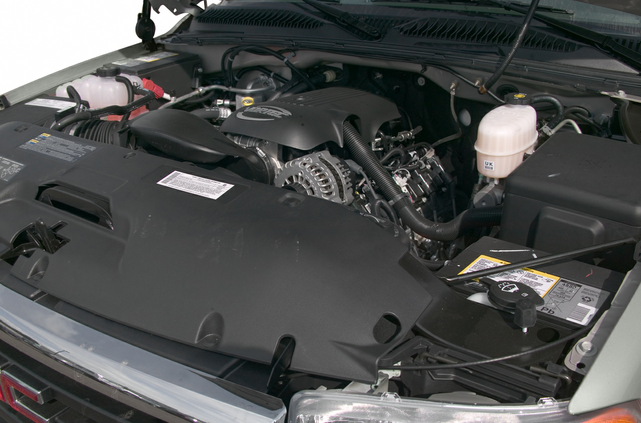 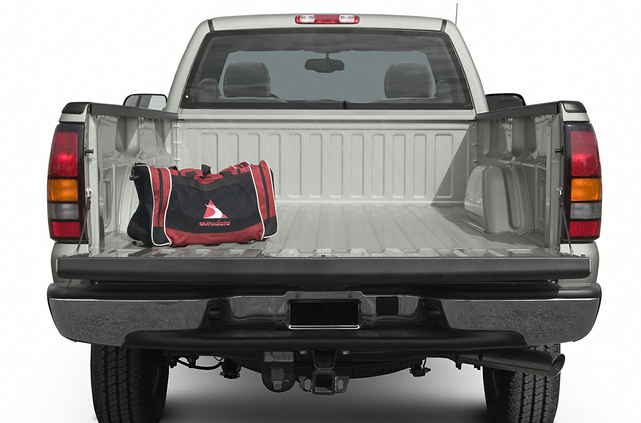 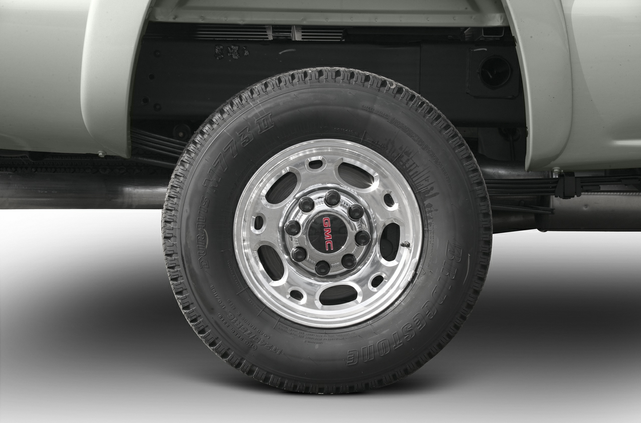 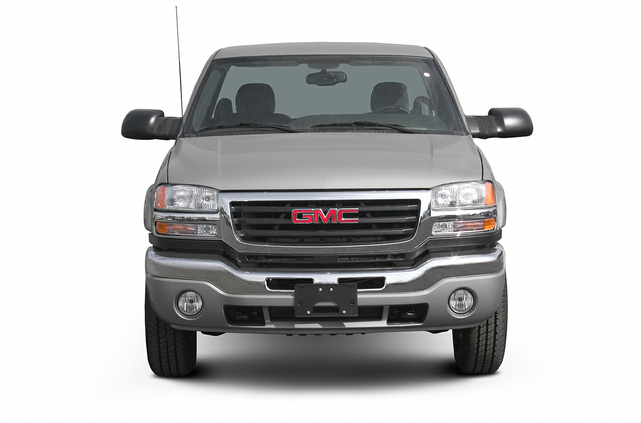 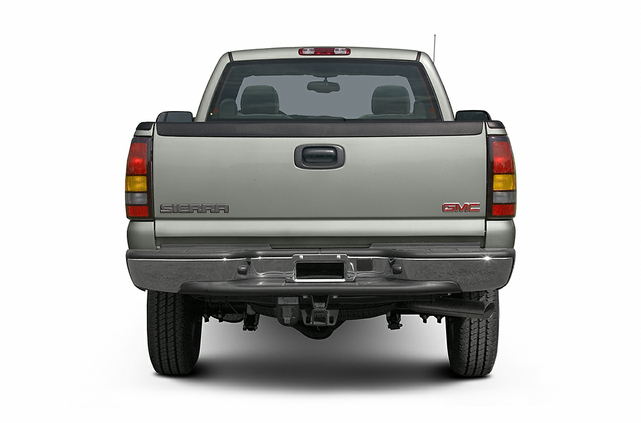 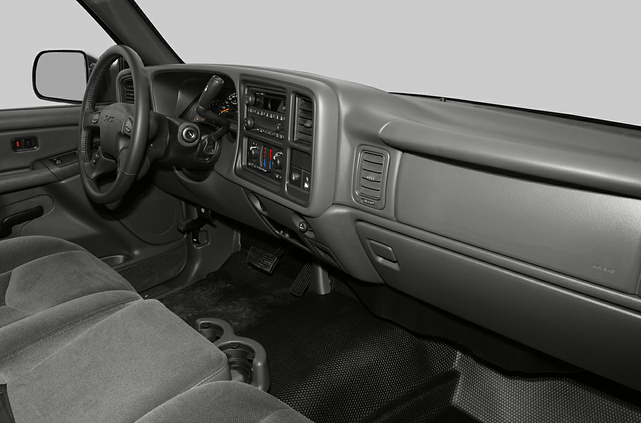 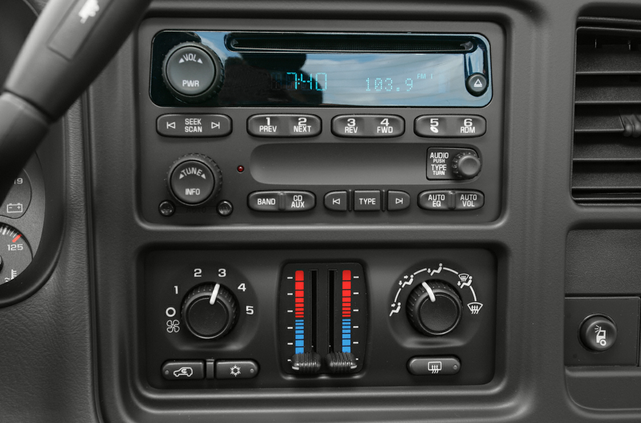 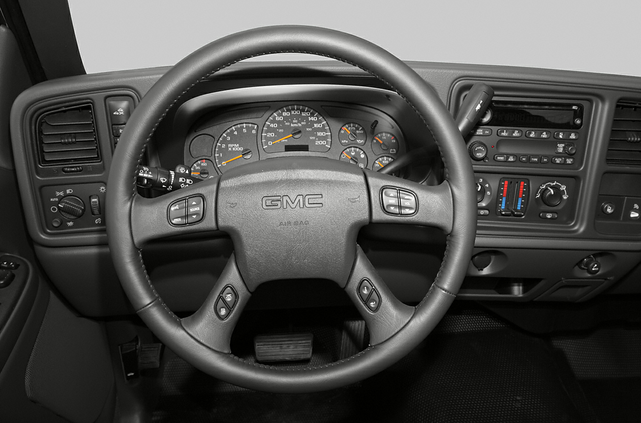 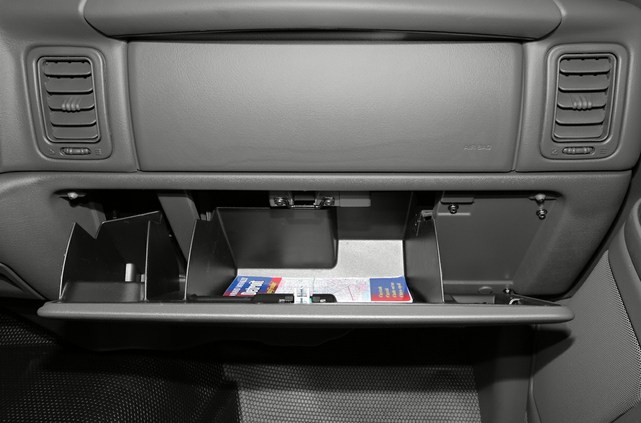 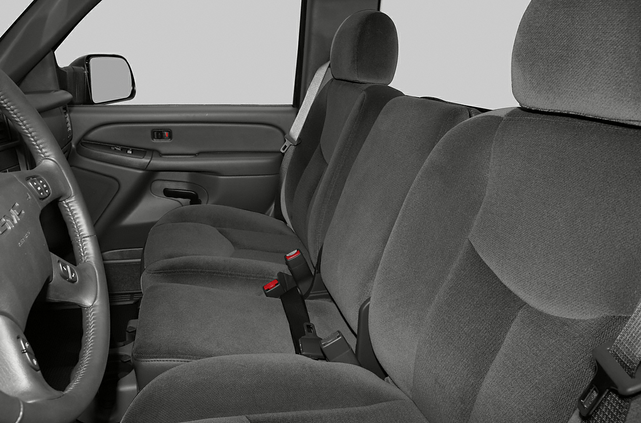 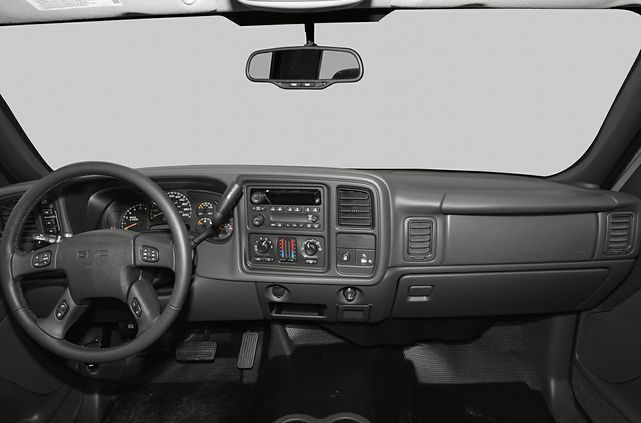