Our 2002 Isuzu Axiom trim comparison will help you decide.

Isuzu is one of Japan’s oldest car companies, and it always has marched to a slightly different drummer with its offerings in the United States. Isuzu first came to our attention as the manufacturer of the little Chevrolet LUV pickup, and shortly after that vehicle was launched, the company began making plans to invade America.

Though Isuzu built cars, the company soon realized its future here was in trucks and sport-utes. Isuzu became the first, and so far only, import manufacturer to drop cars from the lineup entirely. Some Isuzu dealers didn’t like that, but others did – those were the ones who had an Isuzu franchise, and probably another franchise that didn’t sell trucks and SUVs. A Buick/Isuzu dealership, for instance, suddenly made pretty good sense.

A few years ago, Isuzu dropped trucks too. It had been selling a version of the Chevrolet S-10 pickup but decided to put all its eggs in the SUV basket.

Despite a good lineup, life has not been easy at Isuzu. Hopes were high for the 2002 Axiom, but so far, sales have not been what the company hoped. The bad news for Isuzu could be good news for the consumer, though – the Axiom is a very nice SUV, and dealers are eager to make deals.

The top-of-the-line, four-wheel-drive Axiom XS test vehicle listed for a pretty reasonable $31,330, with heated leather seats, a six-disc CD player, a power moonroof, 17-inch tires and wheels and full power accessories. Your deal and dealer may vary, but a friend just bought a similarly equipped Axiom for under $25,000. That’s a lot for the money.

While the Axiom is built in Indiana, on an improved Rodeo platform, the 3.5-liter, 230-horsepower V-6 engine is from the larger Trooper. The four-speed automatic transmission sometimes shifts abruptly, but it gets the job done. This is a quick, powerful SUV, and can tow up to 4,500 pounds. Fuel mileage, at 16 mpg city and 20 mpg on the highway, is on par with the competition.

Inside, the Axiom is quite comfortable, but the instrument panel and controls take some getting used to. It appears that the Axiom has an in-dash navigation system, but that’s really just a “multi-information display” unit. The ride is a bit truckish, because it’s hard to disguise the dated platform it’s built on.

Outside, the Axiom is love-it-or-leave-it – some will say it’s futuristic, others will insist it’s odd-shaped and slab-sided. One competitive drawback: The Axiom seats five, while some direct competitors, such as the Ford Explorer, can seat seven.

If that isn’t a problem, the Axiom is well worth consideration. There’s a lot here to like.

September 10, 2020
By Skidoogirljoey from Chickaloon, Alaska
Owns this car

This Axiom has been a good car, one thing, though, is hard to find parts, example: I have been searching for a rear wiper arm, so far unsuccessful. It also takes ALOT if motor oil, dont know where it's going, as it doesn't leak . Not very good gas mileage for a 6cylinder. Pro: it handles GREAT for our Alaska winters, 4WD is wonderful

Rating breakdown (out of 5):
4 people out of 4 found this review helpful. Did you?
Show full review
4.8

The best 8o8f the best

Have been driving this car for the last 17 years and I have never tired of it. And that is in NY traffic. Had seepage in oil pan this past summer. Changed oil pan seal and not a spec of sludge or metal particles anywhere. This truck is truly amazing. Handling has been great especially weaving in and out of traffic. I have always wished a return of Isuzus to American roads. I would definitely be the first in line for a new one.

SUV body style but with the performance of a truck

This little SUV is a great older vehicle that still performs wonderful. Great on dirt roads, muddy roads and highway. Would buy this vehicle again!

Rating breakdown (out of 5):
4 people out of 4 found this review helpful. Did you?
Show full review
See all 14 consumer reviews

All model years for the Isuzu Axiom 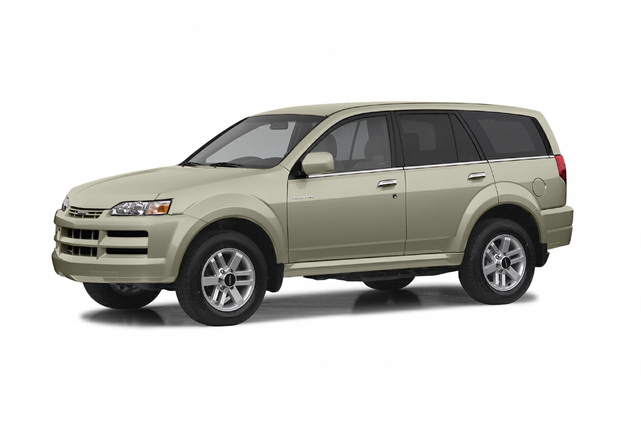 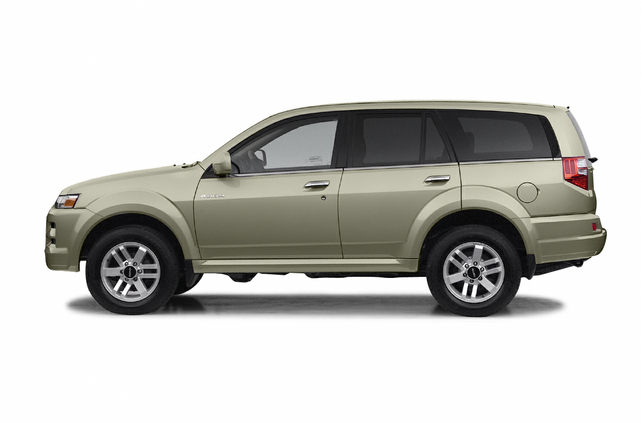 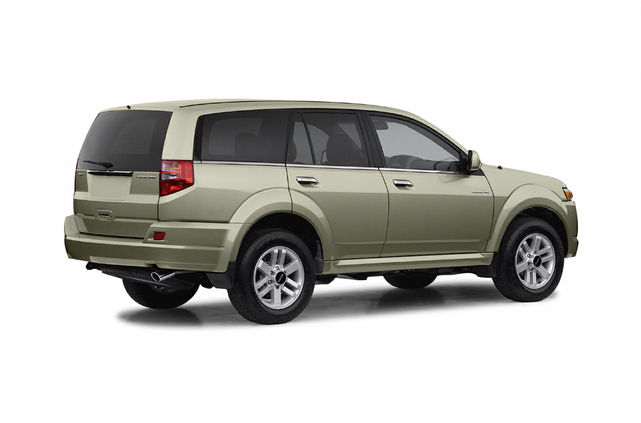 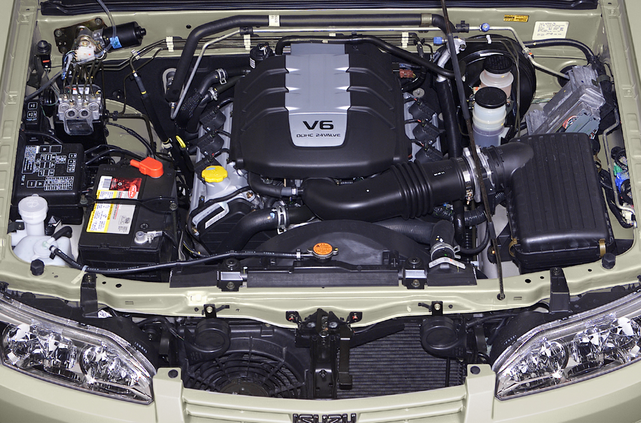 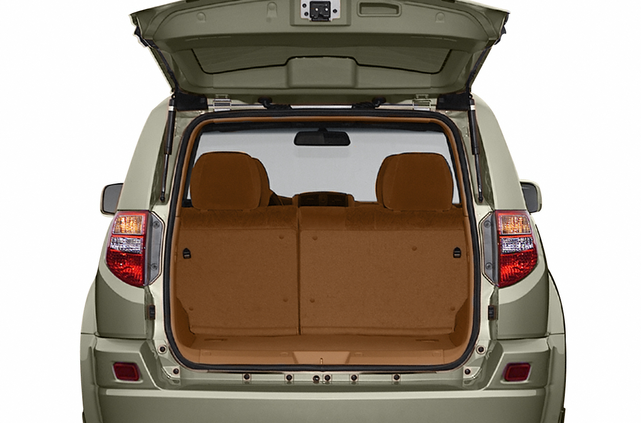 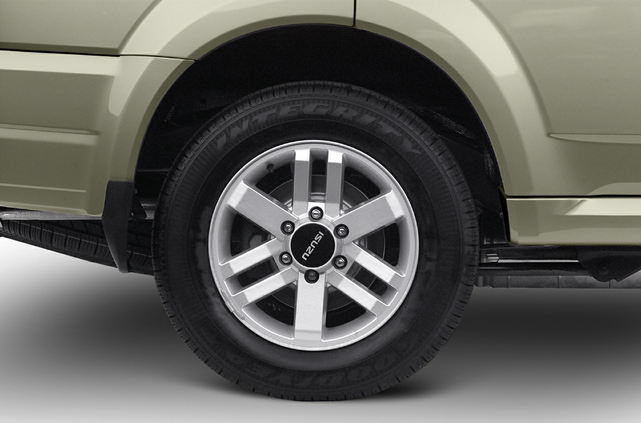 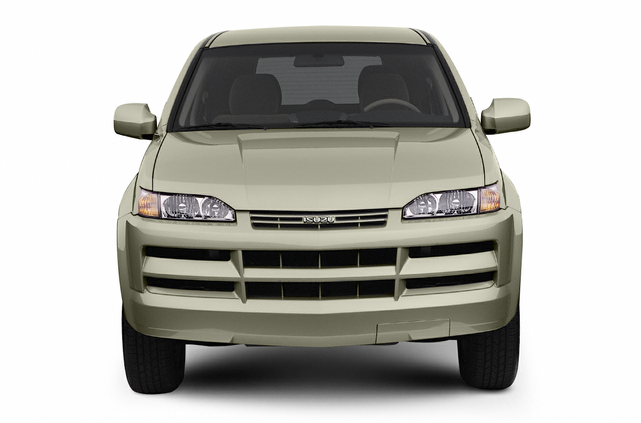 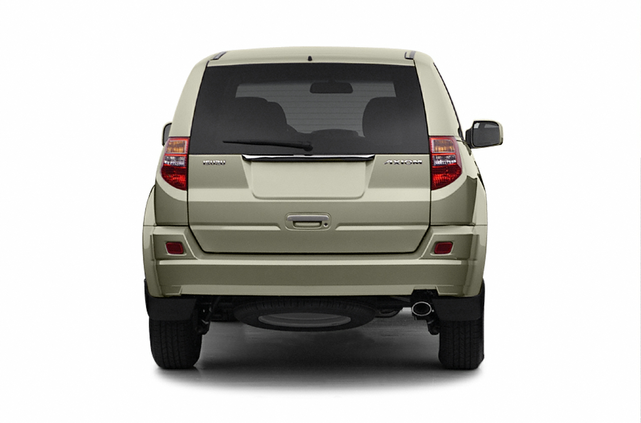 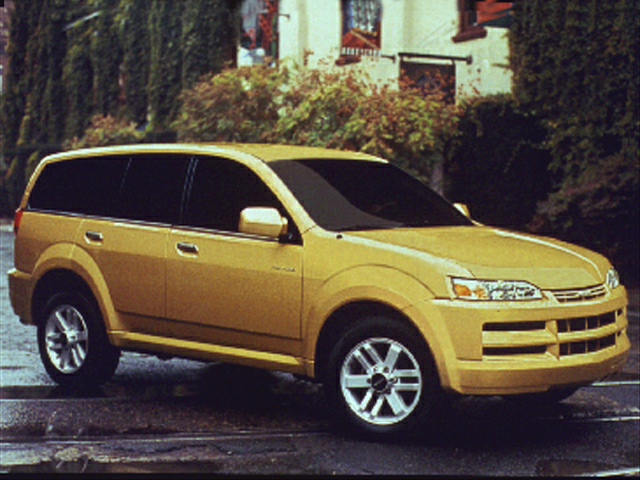 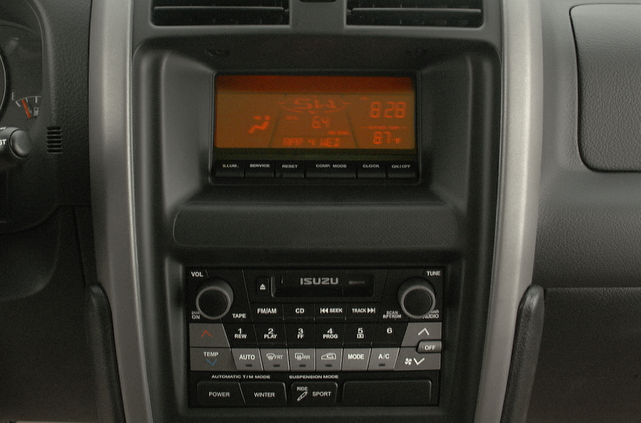 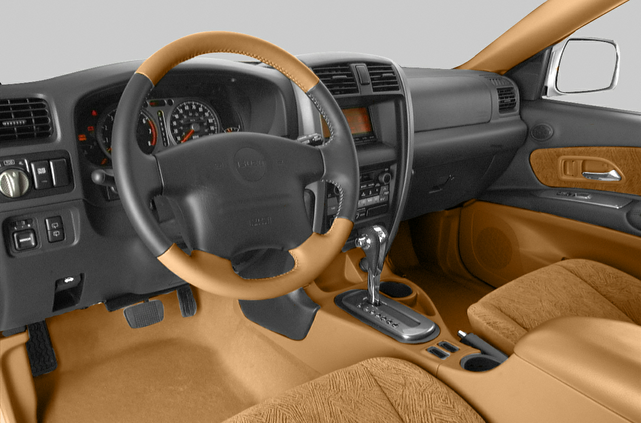 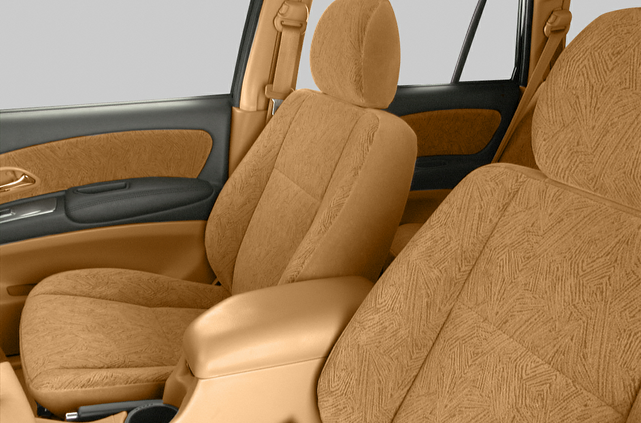 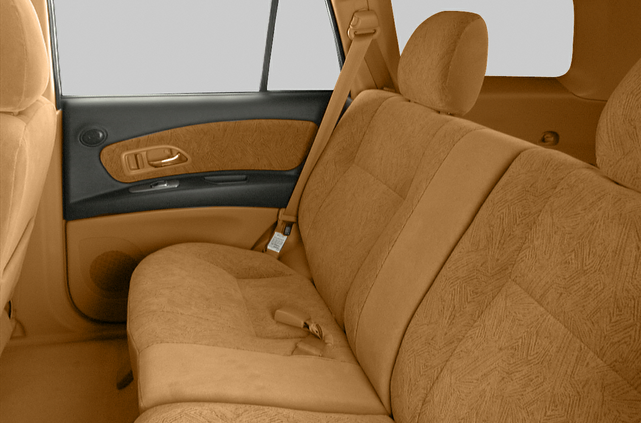