Our 2007 Nissan Pathfinder trim comparison will help you decide.

Nissan’s midsize Pathfinder blazed a trail when it was introduced in 1986, and now, 11 years later, it continues to hold its own in a field that is crowded with comparable SUVs.

The Pathfinder is, and has always been, a trucklike vehicle with off-road characteristics and a much more rugged persona than many of the now-popular crossover SUVs.

The test vehicle was an SE equipped with the off-road package, and the rugged tires and special suspension meant that the ride was choppier than the ride of a normal Pathfinder.

The test car was a 2007 with the 4.0-liter V-6, but for 2008 Nissan plans to offer the Pathfinder with a new 5.6-liter V-8 with 300 horsepower. Other changes for 2008 include new exterior styling and a greatly refined interior, as well as newly available technology such as a revised Nissan navigation system with 9.3-gigabyte music box hard drive on the LE.

The Pathfinder’s rugged looks play a large part in its appeal. In addition to the Pathfinder, Nissan’s family of SUVs now encompasses the Armada, Xterra and Murano. All but the Murano are truck-based vehicles with body-on-frame construction.

The fully boxed, all-steel frame no doubt contributes to the vehicle’s weight, but it also gives the Pathfinder the strength to be quite capable off-road.

The chassis has a 112.2-inch wheelbase. Overall length is 187.6 inches, thanks to short front and rear overhangs that give moderate off-road capability.

The test car’s 4.0-liter engine was quite pleasant because it delivers the bulk of its power across a wide rpm range. Although this engine is similar to the one found in the Altima, Maxima and Murano, it has a longer stroke that gives it more torque, and that’s useful in an SUV.

The engine also has variable valve timing, a variable intake system and an electronic throttle. The block is aluminum.

When properly equipped, the Pathfinder can tow 6,000 pounds.

The Pathfinder’s third-row seat is fairly small, but it does provide a place for youngsters. The third seat is split 50/50, and it yields a flat cargo floor when folded. The back of the seat is covered with a hard surface, and eight hooks in the cargo hold are convenient for tying down gear.

Side and side-curtain airbags are part of an airbag option package.

While the Pathfinder has a rugged persona, the cabin of the SE is far from rough. The test vehicle’s heated leather front seats were quite comfortable, and creature comforts included a power sunroof, rear-seat entertainment system and 10-speaker Bose stereo.

The Pathfinder is now 3 years old, but it is holding its own quite nicely.

We love our new Pathfinder. We bought it in FL on March 7, 2019 for our move to NC because we wanted 4wd and newer. It's been a HUGE blessing so far. SO GOOD! :)

This is the 2nd Pathfinder I owned, I previously had a 2005. It?s a great car, lots of space and good features. I really like the design and the way it drives. The only thing is that it consumes more gas that other 6 cylinder SUVs

Love the comfort and the stability

They should have recalled the closed coolant system and at 140,000 miles and 3 days shy of owning it a year the intake valve is blown and 6 sensors needed replacement. The intake valve is a horrendous thing to fix and very expensive and I'd rather be able to fix it myself, but it has to be done by a specialty shop 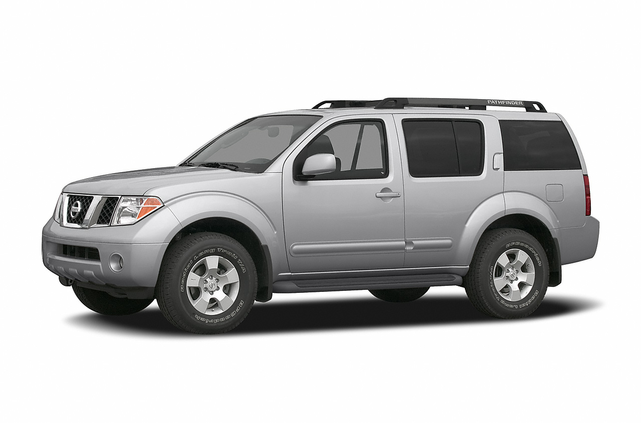 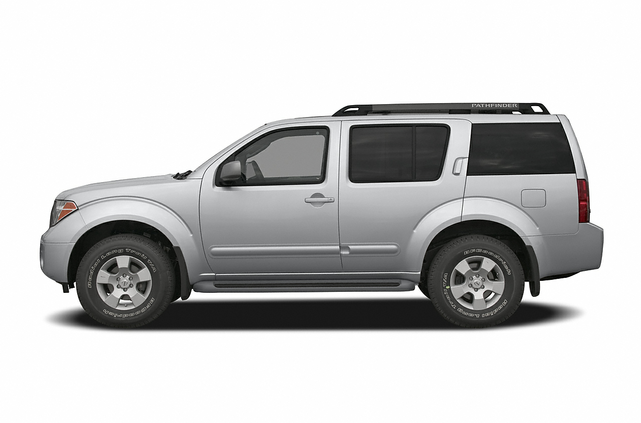 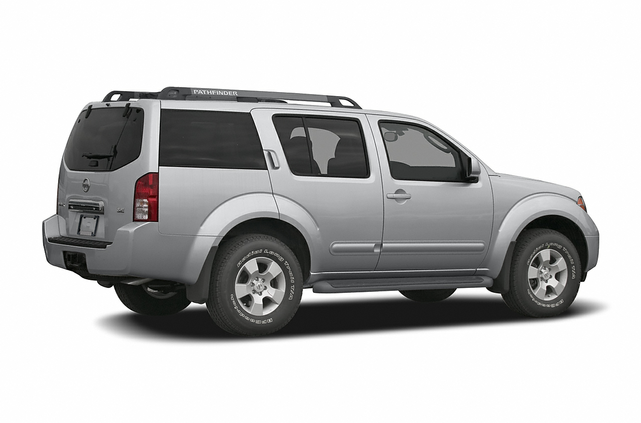 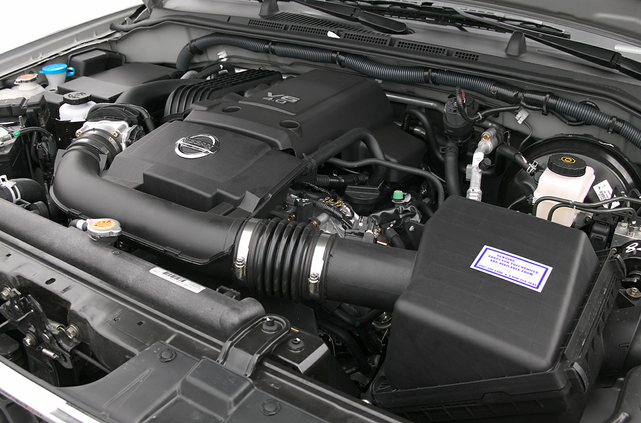 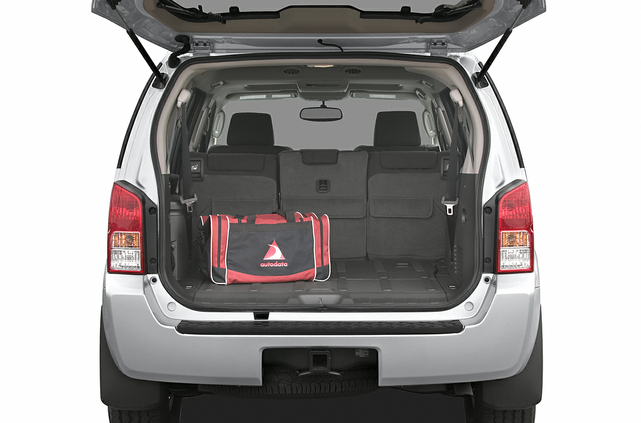 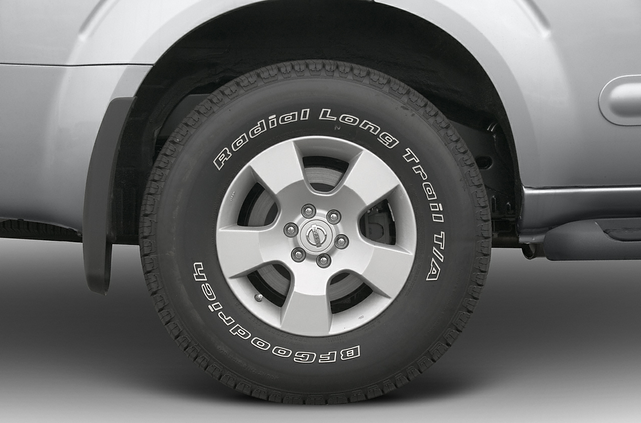 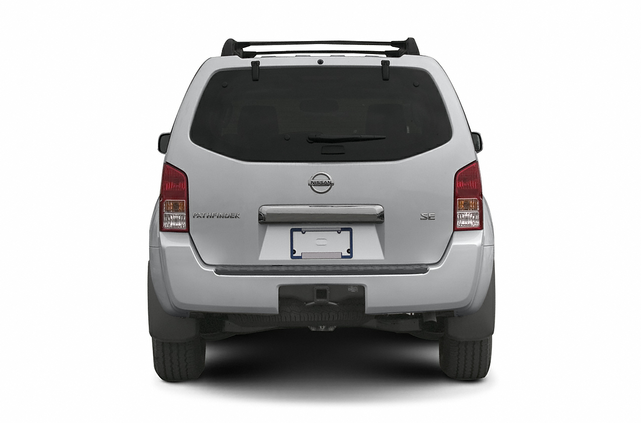 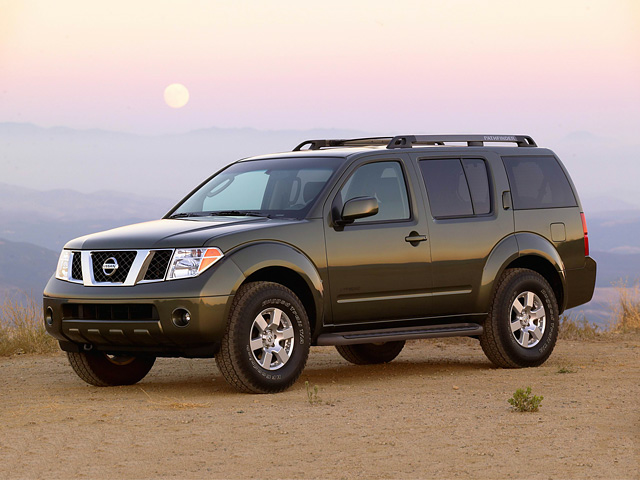 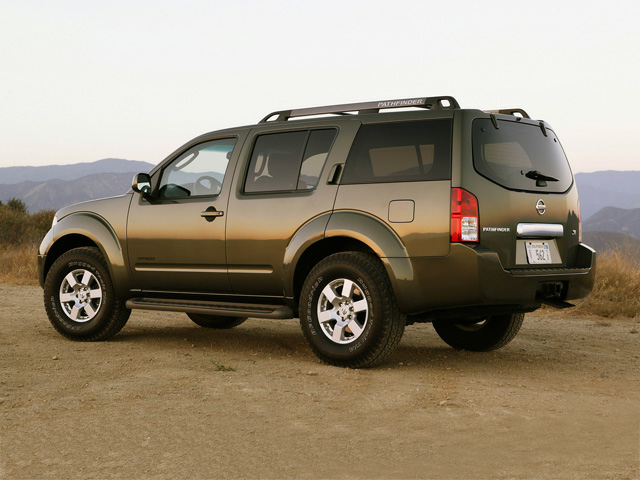 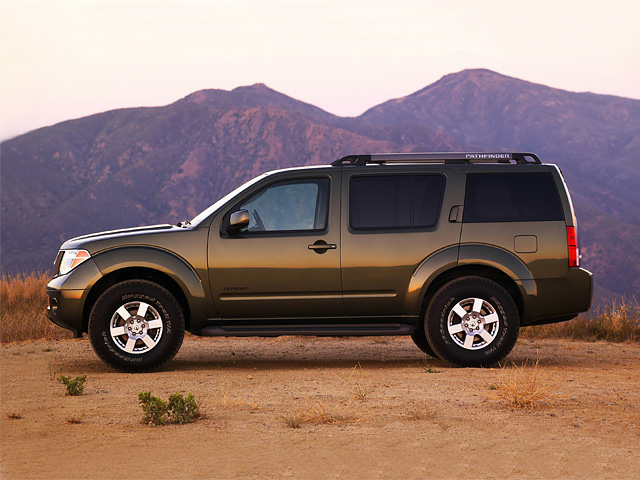 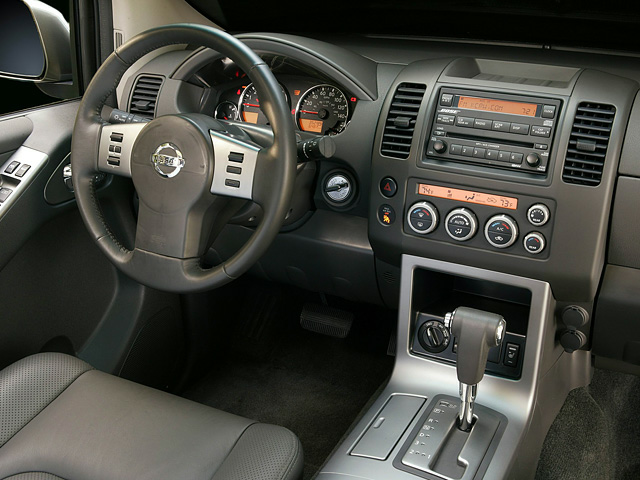 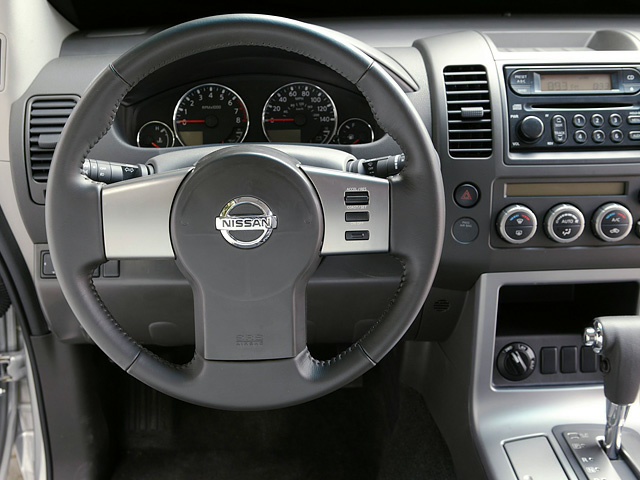 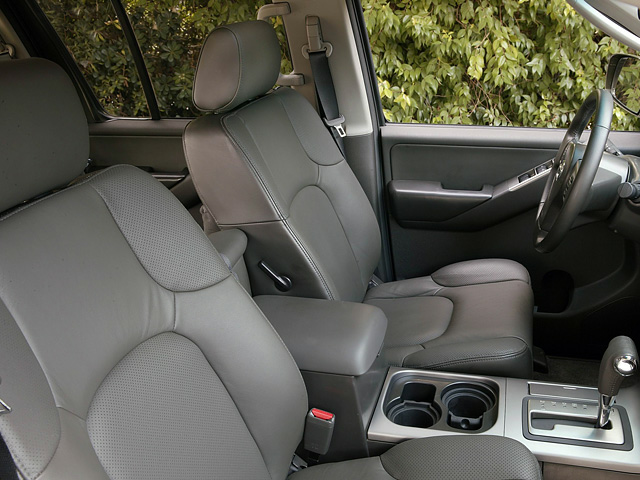 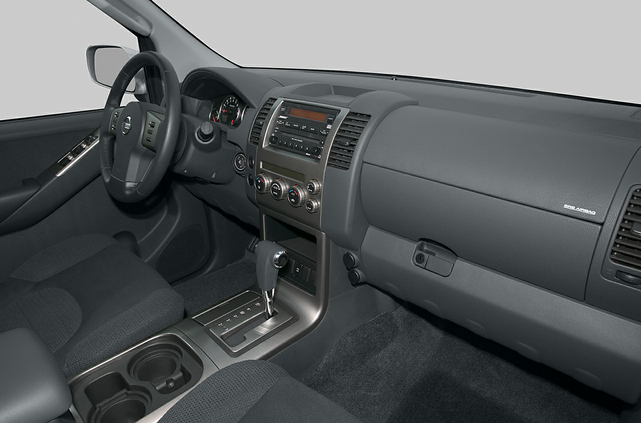 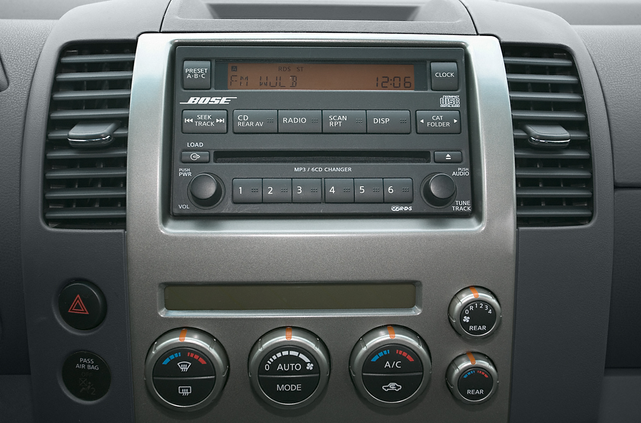 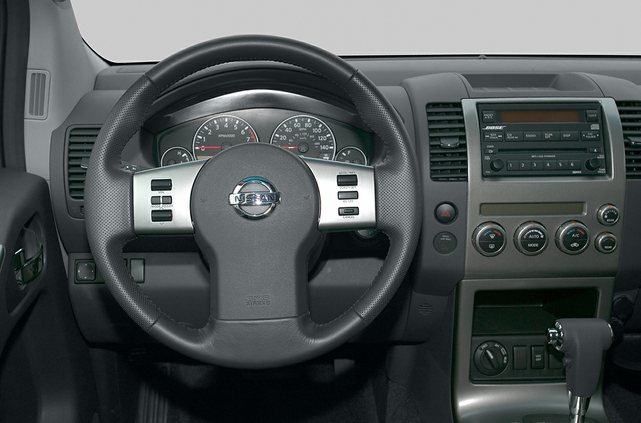 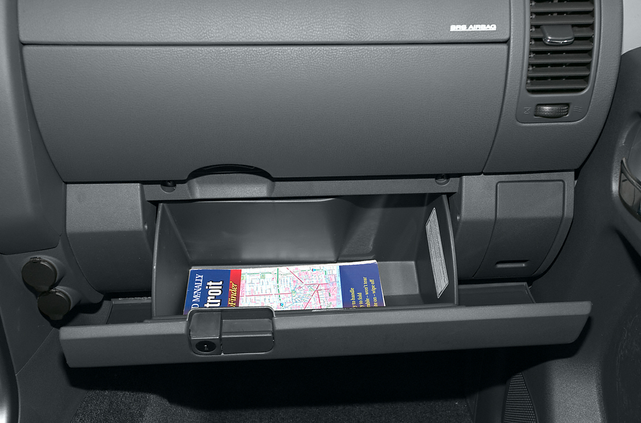 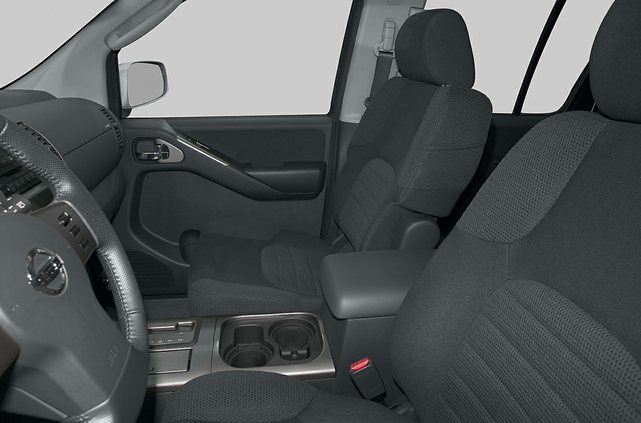 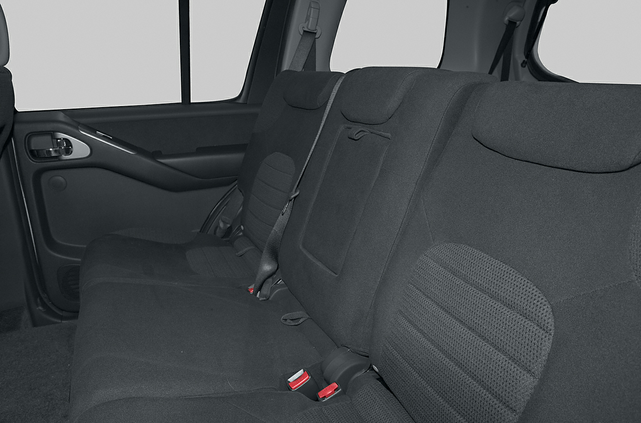 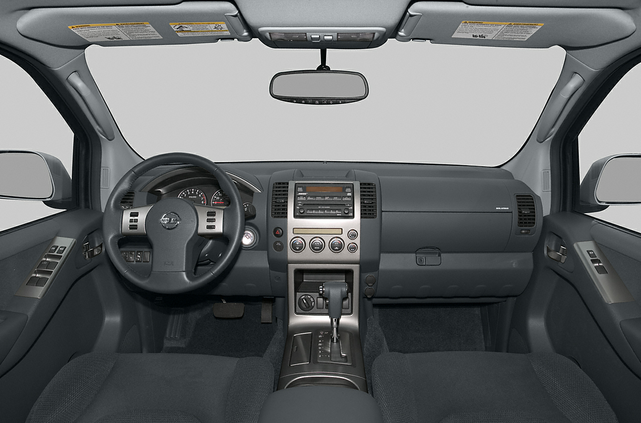 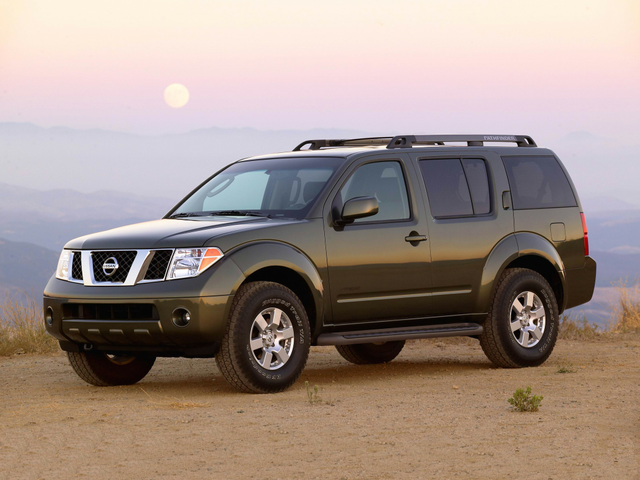 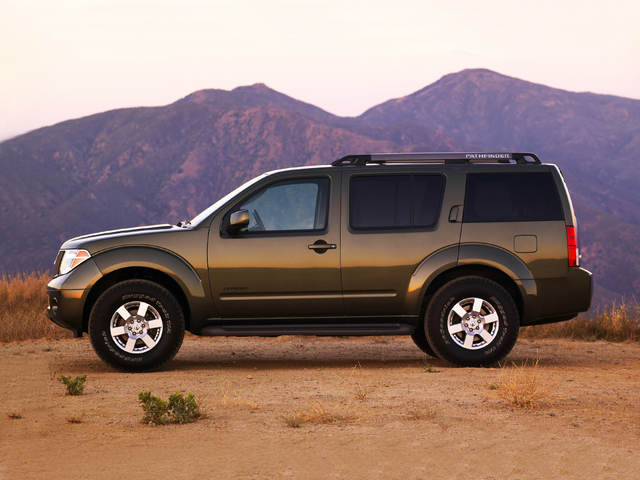 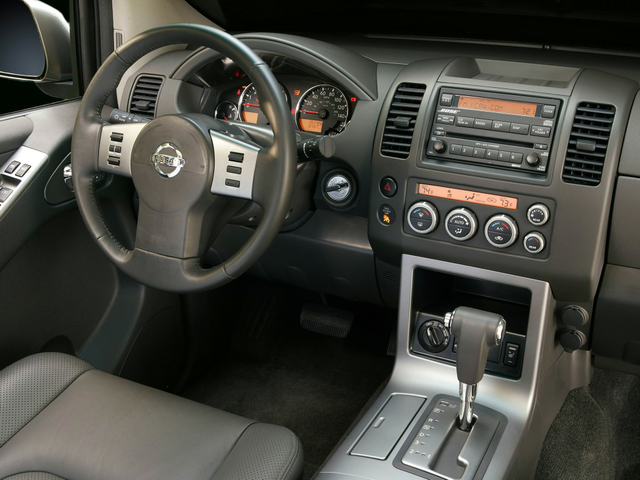 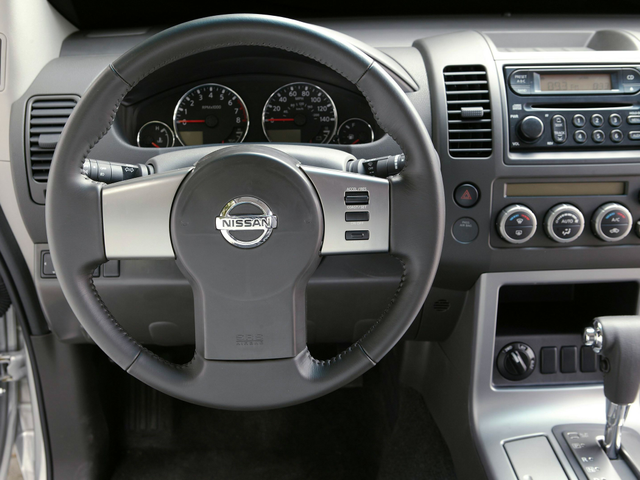 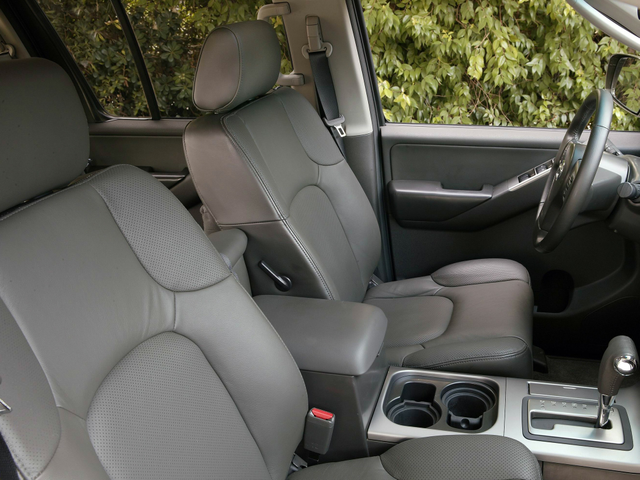