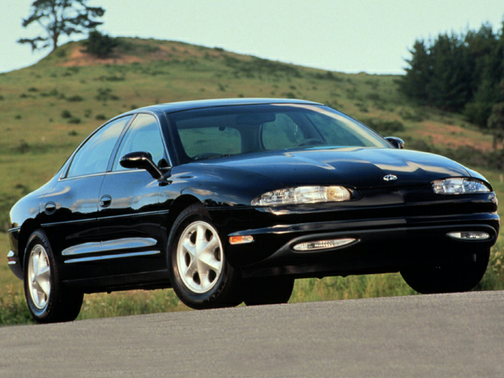 Our 1999 Oldsmobile Aurora trim comparison will help you decide.

I first drove the Oldsmobile Aurora in 1994, the year it was introduced. I was impressed then, mostly because I had believed that General Motors Corp. could never achieve what was represented by that car–modern, attractive, high-end quality. It was a pleasant surprise, though it wasn’t perfect.

The debutante Aurora’s back window had a defective curvature that obscured rear vision. The interior was well-assembled. But rear passenger space was deficient. It was supposed to seat five people but really accommodated four.

And there were those classic GM trademarks–fat A-pillars framing the windshield, and heavy, heavy doors.

But those shortcomings did not undermine the overall muscular beauty and superior highway performance of the car. Getting behind the Aurora’s wheel meant not having to get up for miles. It was seductive, a motorized siren song sung by an exquisitely tuned V-8 and accompanied by the muffled rhythms of an expertly suspended automobile moving over the road.

I recently recaptured that joy in a week-long affair with the 1999 Aurora, which essentially is unchanged since 1994, with the exception of some beneficial tweaks.

For example, that bothersome curvature in the rear window is gone, though there remains a visually challenging rear-panel hump created by the high-mounted center stop light.

Noise, vibration and harshness, barely evident in the first car, have even less presence in the current model, thanks to the addition of more hydraulic mounts to help dampen engine shake. And the Aurora’s suspension system, already good, has been made better over the years. The car snuggles into curves, with little body sway.

Still, annual sales of a bit more than 25,000 Aurora sedans are not enough. This is Oldsmobile’s lead car. It heads a lineup including the Alero and Intrigue mid-size sedans, the Bravada sport-utility wagon and the Silhouette minivan. (The Olds 88 and Cutlass have been deep-sixed.)

To help boost the Aurora’s numbers, Oldsmobile is giving the car a complete make-over for 2001 (which means that the 2000 Aurora will be a carry-over from 1999, and a probable luxury-car bargain as well).

The 2001 Aurora will be introduced next spring. In exterior styling, it will be sleeker than the current model. Yet, GM engineers say, it will have more interior space, meaning ample seating for five adults.

The fabulous 4-liter, 250-horsepower V-8 will remain, but no longer will be exclusive Aurora ware. Not everyone can afford, nor does everyone want, a V-8.

To help broaden the Aurora’s market, GM will add a 3.5-liter, 215-horsepower V-6, currently used in the 1999 Intrigue. Whether consumers will perceive the V-6 Aurora as a super-Intrigue or lesser Aurora remains to be seen. The spin could be the difference between sale and no sale.

I’m pleased that GM intends to stick with the Aurora. It is one of my favorite cars, largely because it is a symbol of America’s willingness to stay and fight rather than cut and run. Some folks might find that jingoistic. But a country without jingos, and the will to back them up, is one without a competitive economic future.

Complaint: The 1999 Aurora has 14.9 cubic feet of trunk space, which seems sufficient, but it’s not. Usable trunk space is compromised by the swooped styling of the car’s rear end.

Head-turning quotient: Some people love it. Others loathe it. All are passionate. That’s the way it should be. The car makes a statement.

Purse-strings note: You can bargain on the 1999 and 2000 Auroras, which basically are the same. Compare with the Lexus ES 300, Mercedes-Benz E320, Lincoln Continental and Volvo S80 sedan. Seriously.

This is the best American vehicle that came out in the 90s. Even to this day the car looks very contemporary and turn heads everywhere you go. It was so far ahead of its time, some people did not even understand it, it was revolutionary car in the 90s!!! Aurora was the only American car that was much better offering than Mercedes and BMW of that time!

My 2nd million dollar car. My First was Olds 98!

September 23, 2019
By SuperFun Guy from Ruckersville
Owns this car

Pay GM Finance first 3 years, pay myself next 20 years and invest at 8% to become worth a million dollars. Owned my 98 Olds for 35 years and used this strategy to build my first million dollar net worth. Such a shame that folks give away a fortune to drive new. And a shame that Olds built cars so well dedicated Olds owners didn't have to recycle every 3 years.

February 12, 2019
By akble from Eldora Iowa
Owns this car

Love my Aurora- second one . performance and 26mpg on highway with the Autobahn package. NorthStar great engine as long as you do not blow head gasket- poor design - @ 125K redid the shocks and struts and rides better than new cars 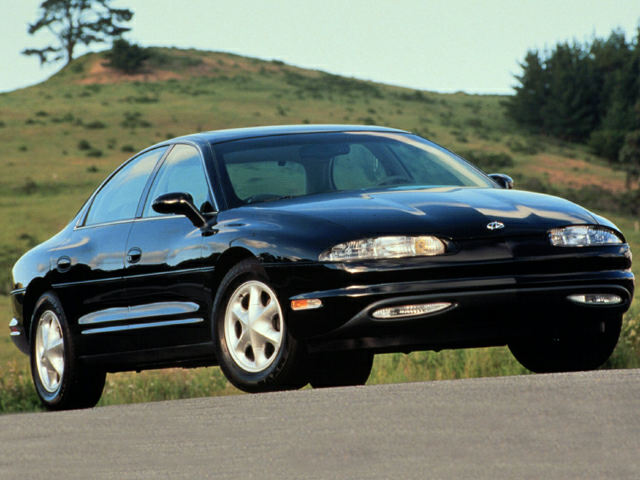 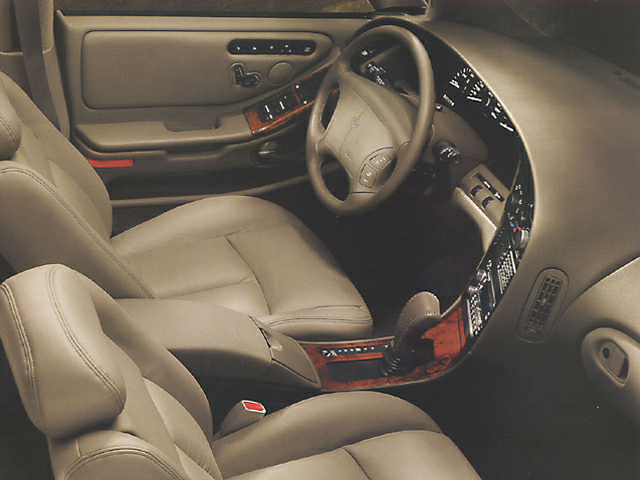