Looks like: The Optima took the Sonata’s new shape and added a few of its own flourishes

Hits dealerships: First half of 2020

The wraps have been taken off of the redesigned 2021 Kia K5 and the mid-size sedan has gotten a very thorough reworking, with new engines, a long list of interior and technology updates, and even a new fastback profile. The K5 name might may not be familiar to Cars.com readers, because Kia uses different naming conventions for a few of its vehicles worldwide. In Korea, its sedans go by K3/K5/K7/K9 in order of size and, in the U.S., those sedans are the Forte/Optima/Cadenza/K900. This being the Korean version of the car, some of the details in this preview may change for the version that shows up in the U.S., including the horsepower and torque figures.

Kia also hasn’t finalized which of the five available powertrains will make it to North America — though the two detailed here have been confirmed. And we know that a performance-oriented GT version of the K5 will debut, with a hybrid powertrain coming eventually, as well.

The Optima’s … er, K5’s shape has changed dramatically: Instead of looking like a traditional sedan, it has a long, swept fastback profile similar to the one found on the new 2020 Hyundai Sonata, and Audi’s sportback models. It makes the car look longer and leaner, a change for the better — as forward looking as the Optima/K5 looked 10 years ago, it was time for something new.

The front of the car has sharply bent LED daytime running lights that snake up next to the head and a large front opening, though that maw has a body-colored piece running through the middle so it doesn’t look as gaping as that of the Sonata. Kia refers to the new front styling as “tiger nose evolution,” which not only sounds like a move in Street Fighter, it does a pretty good job of still looking like a Kia while bringing something new to the table.

In the rear, the taillights now stretch fully across the rear of the trunk, a design detail not found on any other current Kia vehicles, in the U.S., at least. Wheel sizes will range between 16 and 18 inches, with the GT model getting its own 19-inch wheel design along with more aggressive design elements and dual exhaust tips.

Kia did not provide photos of the interior, but plenty of details on features, so our assessment of the cabin design will have to wait. The interior will be “driver oriented,” Kia states, so the center console that’s slightly canted toward the driver for easier access to controls is likely to show up here.

As expected, screens have grown and proliferated — an available 10.25-inch touchscreen will sit “alongside” a new 12.3-inch digital instrument cluster, and an 8-inch head-up display will round out the display offerings. Kia will also offer a mood-lighting system, wireless phone charging, a Bose audio system and even natural soundscapes for the cabin to help passengers relax. We’re still waiting on which of these features will be standard on which trim levels.

Globally, the K5 will have five engine options in varying sizes and outputs, but only two of those have been confirmed to be bound for North America. The first is a 178-horsepower, turbocharged 1.6-liter four-cylinder that makes 195 pounds-feet of torque. Kia has yet to specify which transmissions will make the trek across the Pacific, though if what’s available on the Sonata is an indicator, it’ll be paired with an eight-speed automatic. The K5 will come with standard front-wheel drive, but in a new twist all-wheel drive will be optional.

The second confirmed engine will be found in GT models: a 286-hp, turbocharged 2.5-liter four-cylinder making 311 pounds-feet of torque and a 0-62-mph sprint of 6.6 seconds. The bigger engine will be available with a new eight-speed wet dual-clutch automatic transmission, though no word yet on whether the GT will come with all-wheel drive, as well.

The K5 boasts some new safety technology, though what will make it to the U.S. thanks to some regulatory differences is unclear as of now. Lane-following assist and highway-driving assist have been added, which keeps the K5 centered in its lane and combines with adaptive cruise control to make highway driving easier. A blind spot monitor system also debuts and will make use of the new 12.3-inch instrument display.

Those features are already available on other Kia models, but there is one new addition that isn’t: remote smart parking assist. This allows the driver to move the car out of a front-and-back parking space with the key fob, in case the doors are blocked or the space is too tight.

No word yet on pricing for either the K5 or the K5 GT. The only thing that we do know is that it will appear as the 2021 Optima (or possibly even as the K5) sometime in the first half of 2020. When we hear, you’ll find out. 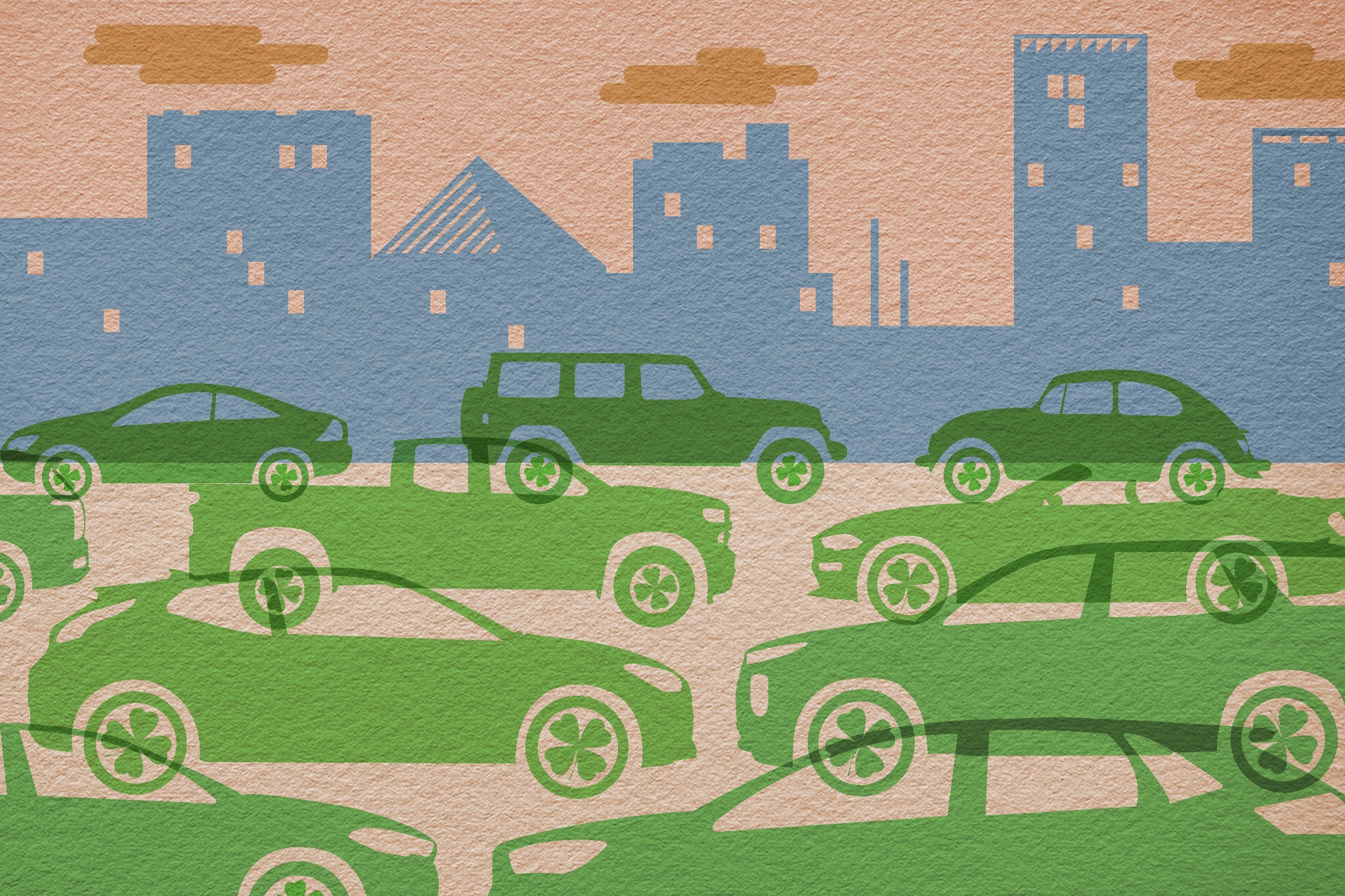 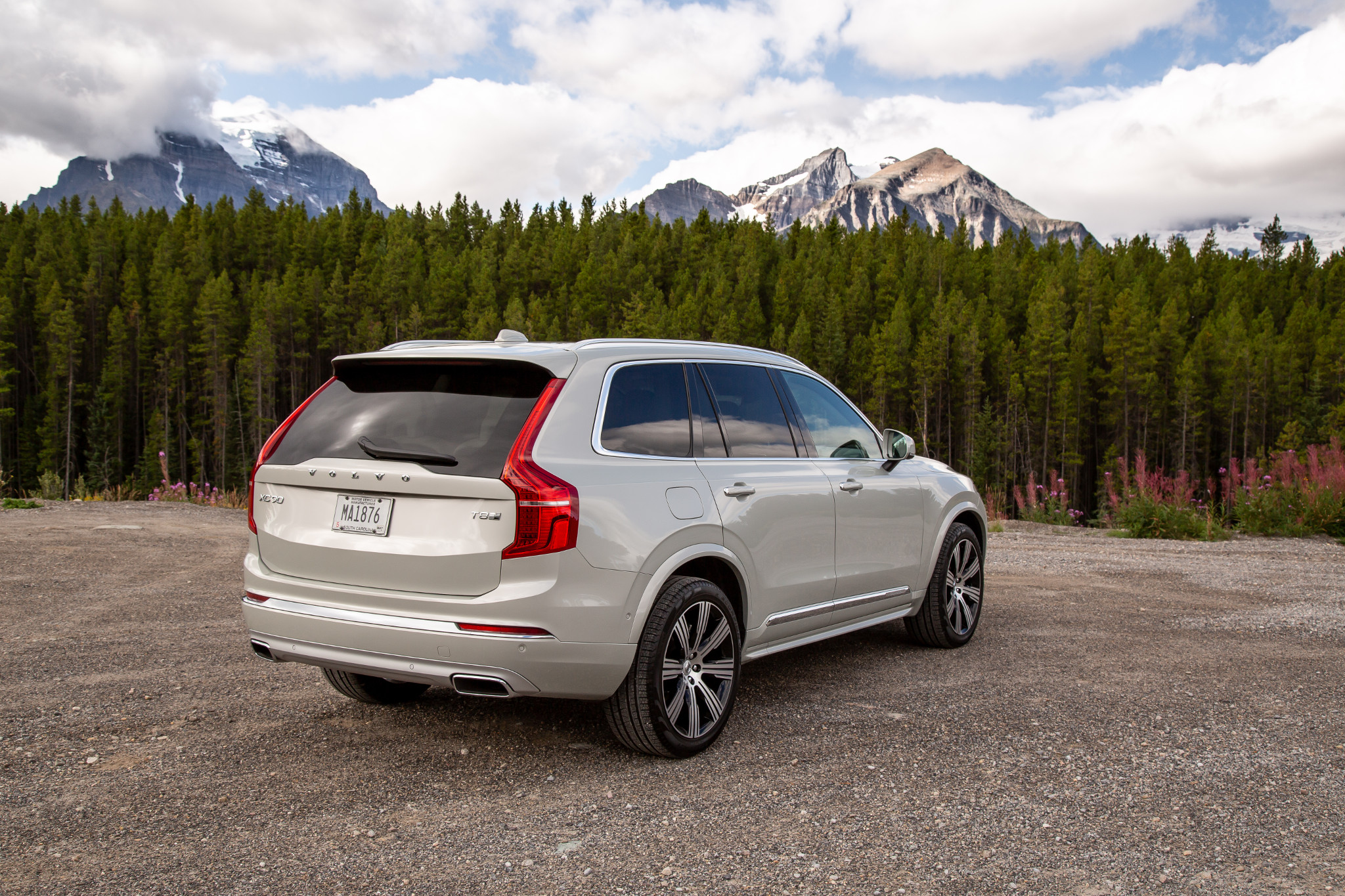 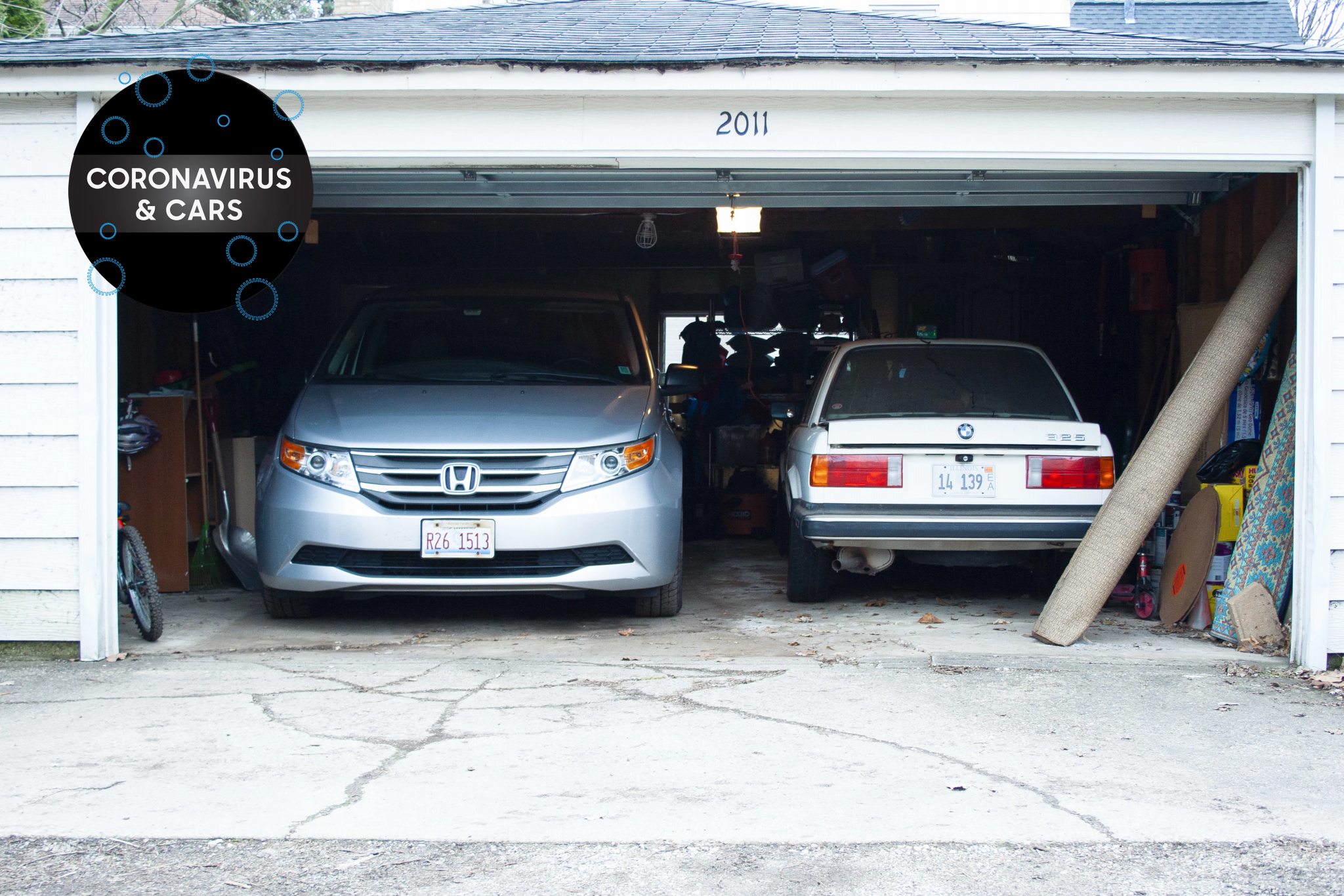