CARS.COM — If your vehicle’s engine misfires, hesitates, stalls, gets poor mileage, is hard to start or has failed an emissions test, it clearly needs something, though a tune-up in the traditional sense might not be the cure.

Related: What’s Included in a Tune-Up?

You can speed the tune-up process by being ready to describe what happens and when (such as whether your car hesitates when the engine is cold or when passing at highway speeds), any sounds you hear and what you feel when your car’s “illness” shows up.

One caution about lower fuel economy: You should expect it to go down at least a little during the cold months, and maybe a lot. Colder temperatures make your engine and charging system work harder. In addition, winter gasoline blends have slightly less energy content than summer blends, so they don’t deliver as many miles per gallon. A tune-up won’t make Old Man Winter, or his effects, go away.

What are the signs and symptoms that might make you think your vehicle needs a tune-up?

Because the same symptoms can suggest different problems, and there are often several possible causes and cures, it’s better to consult a professional mechanic than to try to be one if you have neither the experience nor the right equipment to diagnose drivability problems. In short, rather than ask for a tune-up, tell a mechanic what you’re experiencing and ask him or her to find the cause. 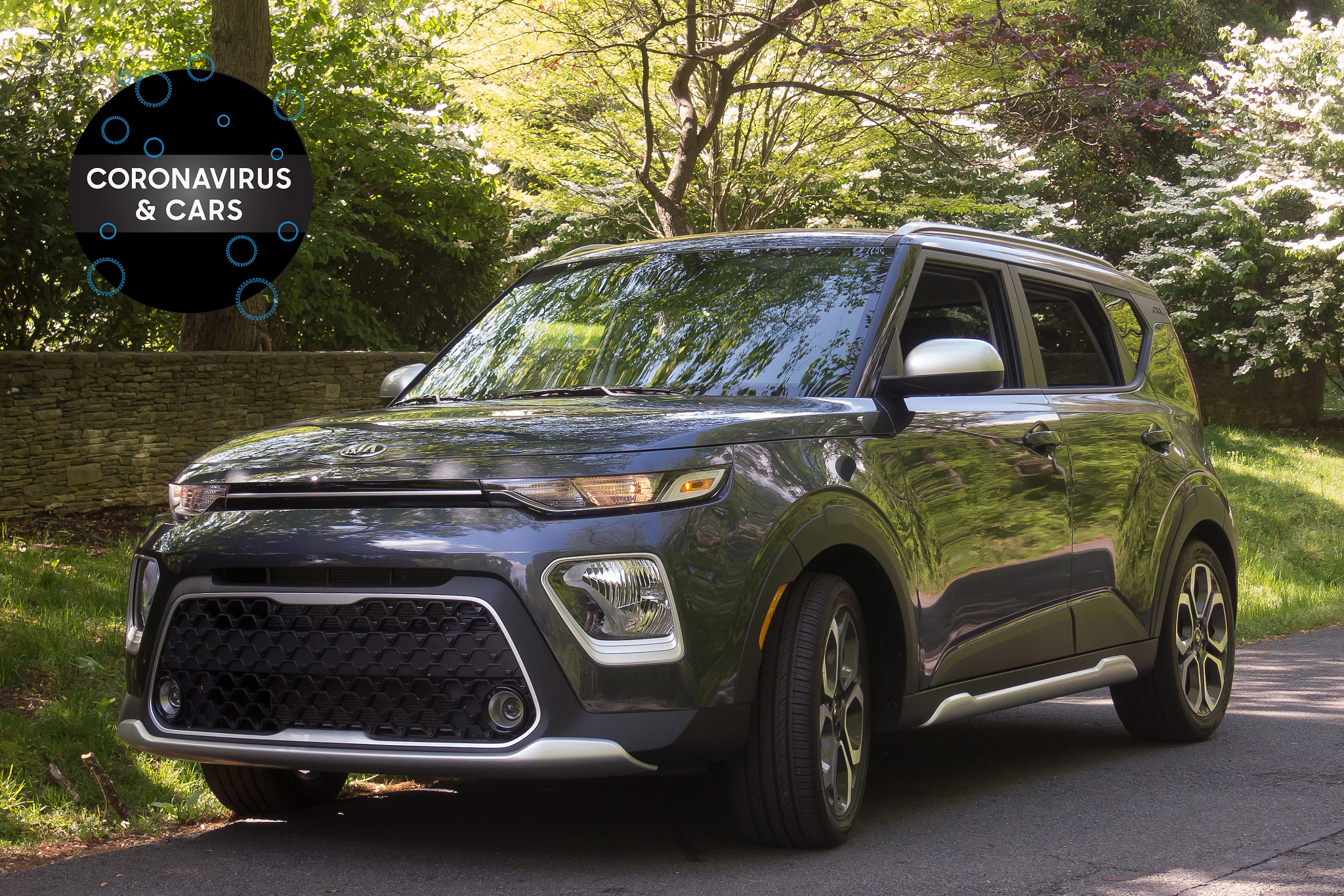 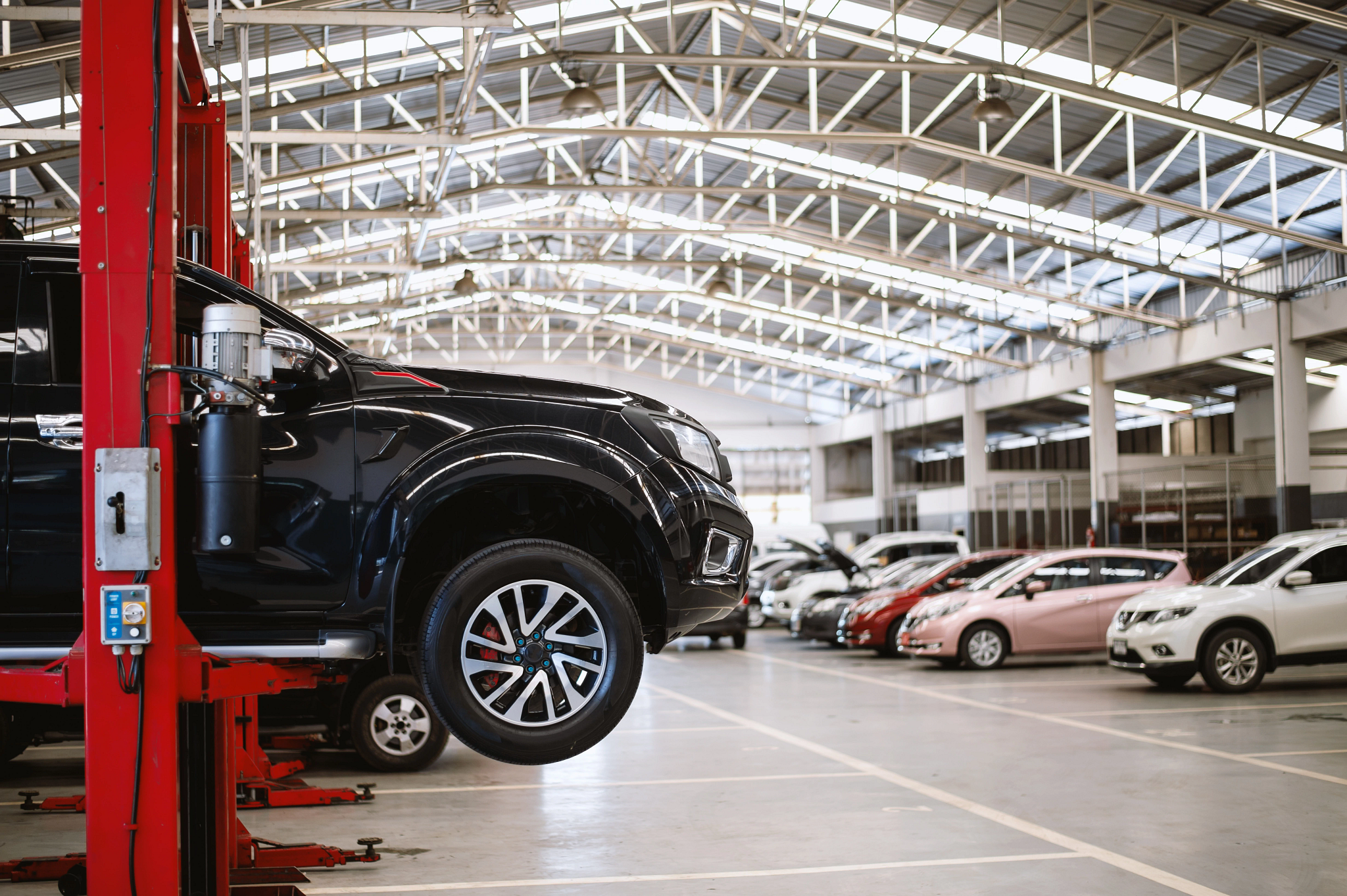 Need Your Car Serviced During the Coronavirus? AutoNation’s Knocking 25% Off All Month 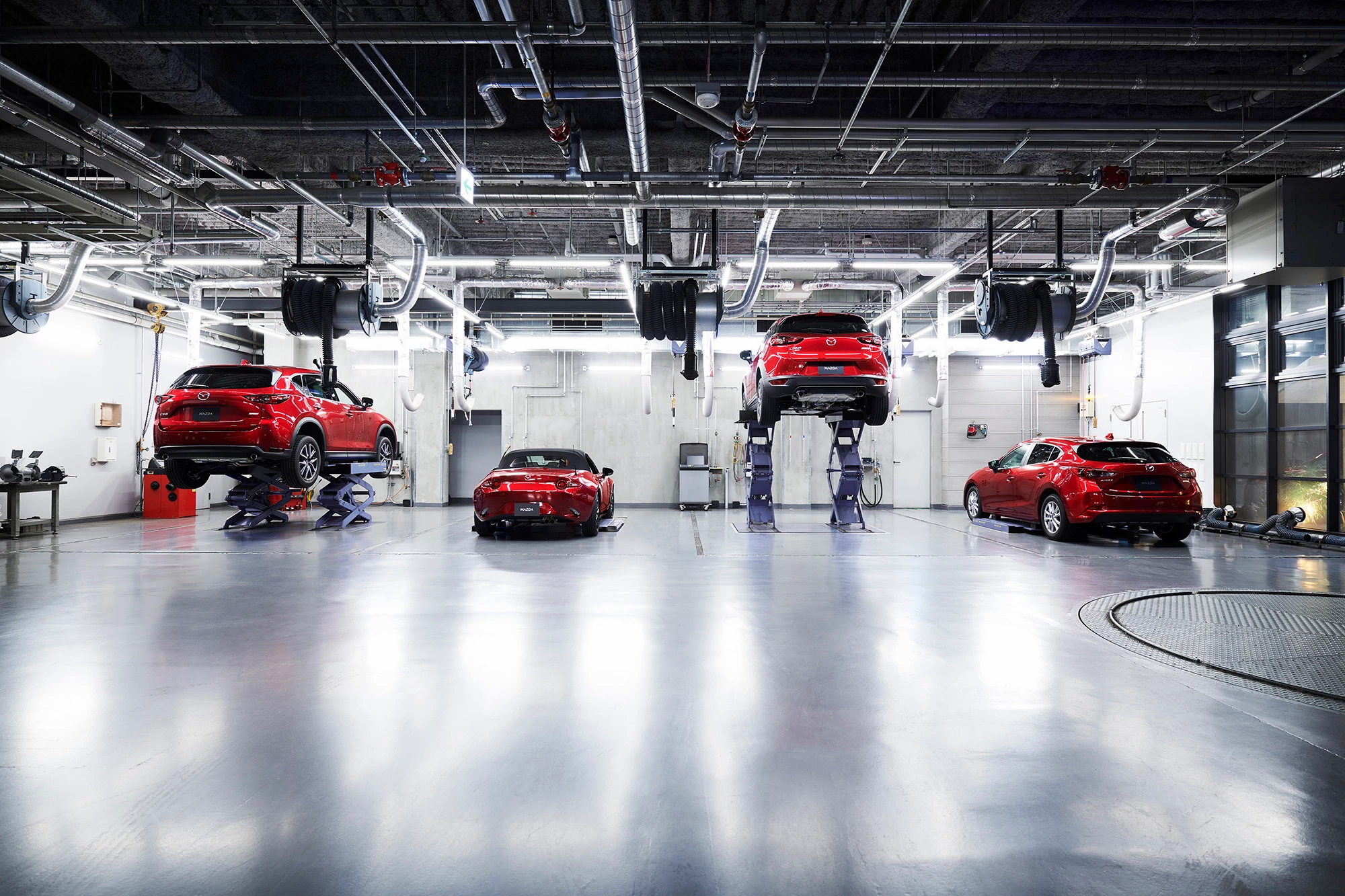 Attention Health Care Workers: Mazda Will Clean Your Car and Change the Oil for Free