Our 2015 Chevrolet Cruze trim comparison will help you decide.

The 2015 Chevrolet Cruze receives minor updates for 2015 including a restyled front end Chevrolet says is inspired by the Impala and Malibu. Mobile connectivity is hot for the 2015 Cruze, which now includes an actual hotspot with newly released 4G LTE high-speed internet along with a few other mobile updates. The interior is also reworked slightly with relocated buttons and switches for added convenience.
ExteriorThe Cruze’s refreshed front styling is worn by LS, LT, RS and LTZ trim levels. Chevrolet says the dual-port front styling takes styling cues from the Impala and Malibu to give its sedan lineup a more cohesive look. New exterior and interior colors will be offered for 2015.
InteriorThe Cruze’s has standard OnStar 4G LTE in-car internet with hotspot capabilities; like other OnStar services, it’s a subscription-based service with a free trial to new owners.

Up to seven devices can be connected to the 4G connection that’s 10 times faster than 3G. Chevrolet says its 4G LTE high-speed internet offers a stronger and broader coverage than smartphones using the same network. In-car applications for music, news, weather, travel and more from the Chevrolet AppShop will take advantage of the high-speed internet when they’re launched down the road. The AppShop will only be available on MyLink-equipped Cruzes with the optional 7-inch touch-screen on higher trim levels.

The Cruze’s mobile arena also features new capabilities allowing it to read incoming text messages over the car’s speakers when a compatible phone is paired with the Cruze’s Bluetooth. Called Text Message Alerts, this type of connectivity is a trendy feature across all types of new cars. IPhone users have an updated Siri Eyes Free for iOS6 and iOS 7 providing integrated voice-recognition commands for calls and text messages.

Physical changes to the interior include revised cupholders for easier removal and insertion of cups, while the door lock switches move from the center console to the more traditional location on the front doors, and the trunk release is relocated to the center console.
Under the hoodEngines and transmissions carry over for 2015. The Cruze Eco with turbocharged 1.4-liter gasoline engine is rated up to 42 mpg highway, while the Cruze Diesel has ratings of 46 mpg highway and a driving range of up to 717 miles on a tank of diesel. The base engine remains a 1.8-liter four-cylinder rated at 36 mpg highway.
SafetyThe Cruze features 10 standard air bags, including side-impact and knee airbags for front passengers. The Cruze offers a blind spot warning system, rear cross-traffic alert, rear park assist and a backup camera.

I bought my car used and have had problems with it ever since. I regret buying this car. I’ve had problems with oil leaks, overheating, and just not working properly. The only exciting about this car is I am almost finished paying for it then my car just gave out. I cried because being a single mother I was looking forward to have some relief. I don’t know what to do.

November 9, 2022
By Pete from Minnesota
Used to own this car

I bought a 2015 Cruze with 6000 miles and had it for 5 years. First few years were good and was mostly a smooth driving car. Had a Coolant leak, but within last few months it starting leaking oil. When my mechanic took a deeper look, he found a bunch of problems starting to come up, would have cost close to $3000 to take care of. He highly recommended me to get rid of the car, which I did at 106,500 and traded in for Nissan. After reading some more reviews and seeing others that have issues I'm so glad I got rid of it before I poured a bunch of money into it.

Rating breakdown (out of 5):
0 people out of 2 found this review helpful. Did you?
Show full review
2.0

October 11, 2022
By Wwisper from Lubbock Texas
Owns this car

Bought a 2015 Chevy Cruze 3 months ago. Everything is breaking, the transmission slips in and out. Motor has already been replaced, power steering is messed up, power locks go up and down while driving it. Intake leak now it won't start at all. Total trash

Rating breakdown (out of 5):
1 person out of 3 found this review helpful. Did you?
Show full review
See all 192 consumer reviews 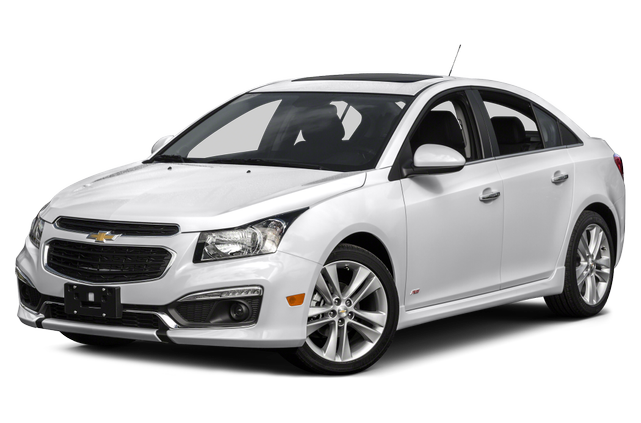 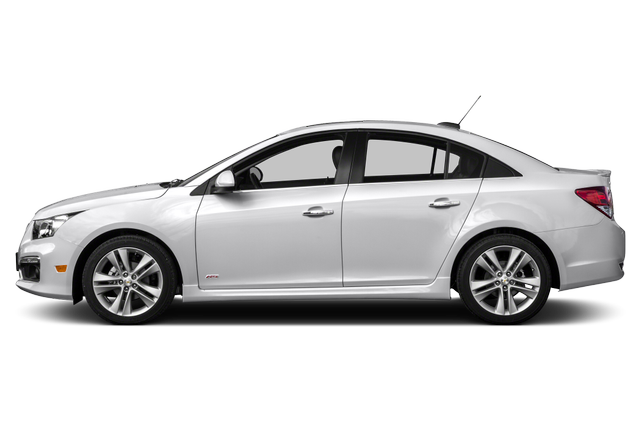 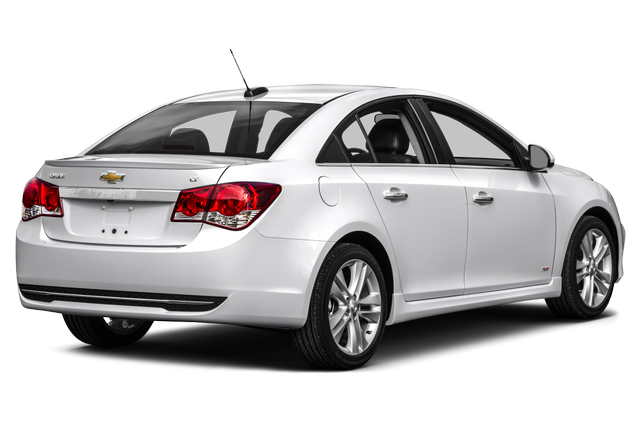 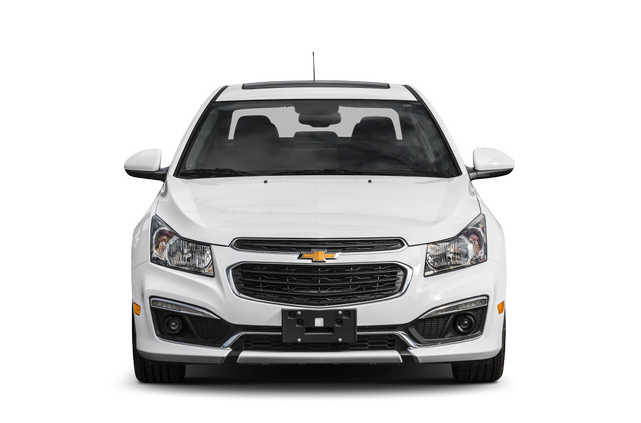 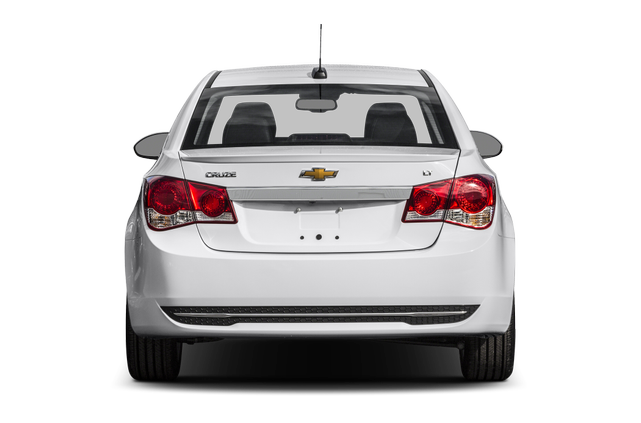 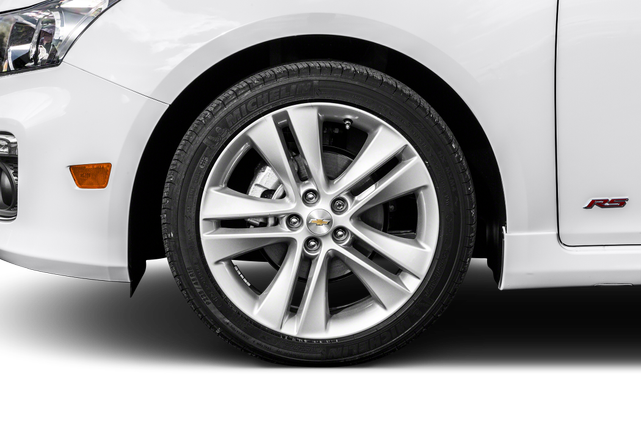 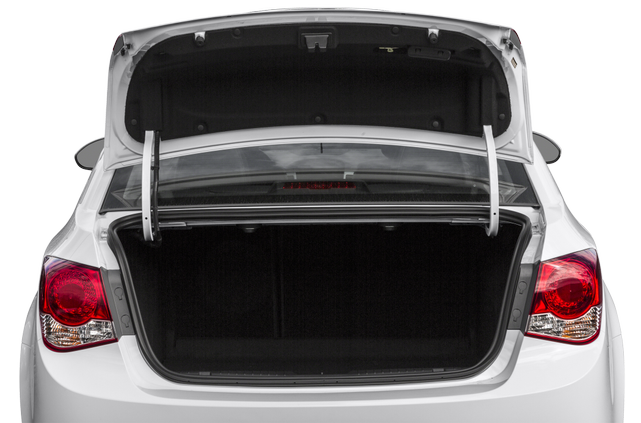 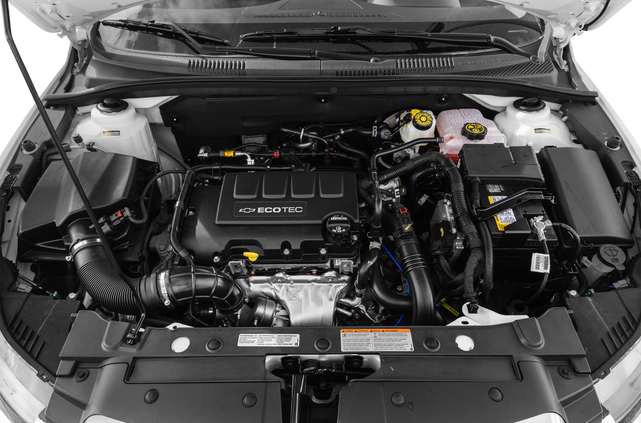 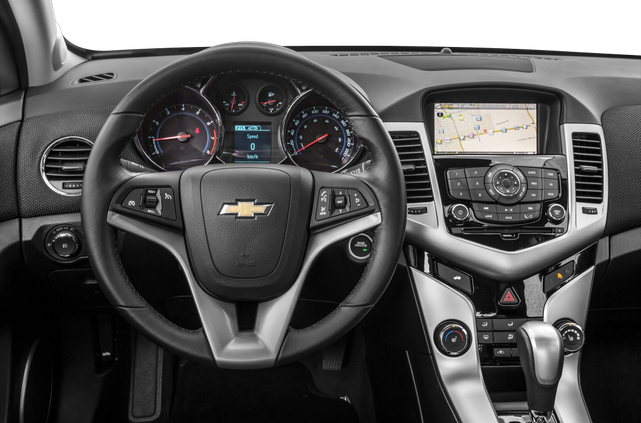 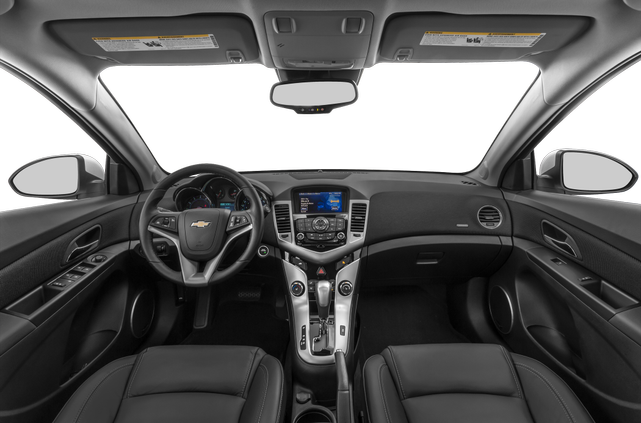 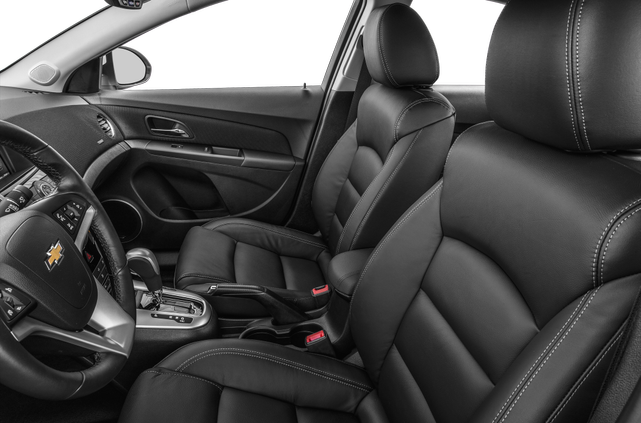 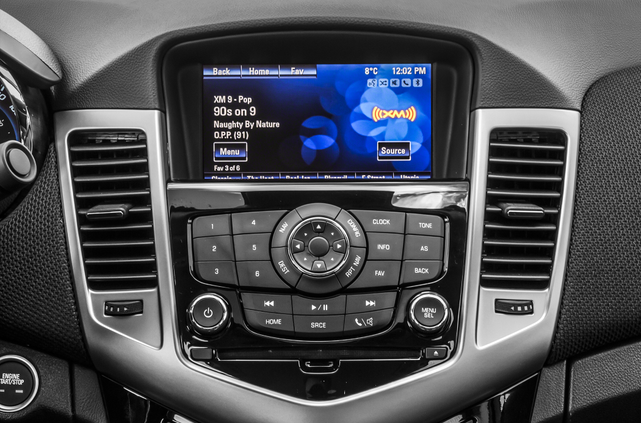 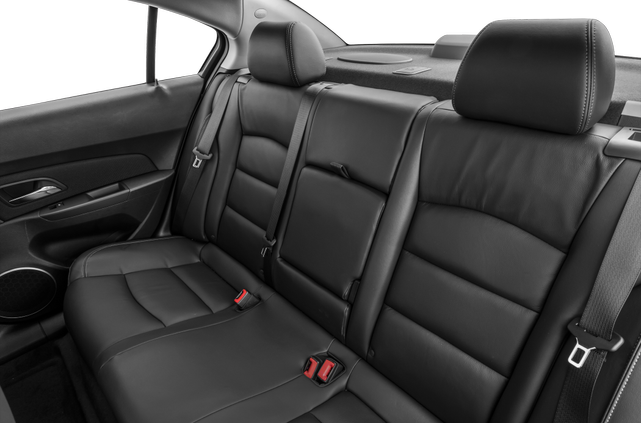 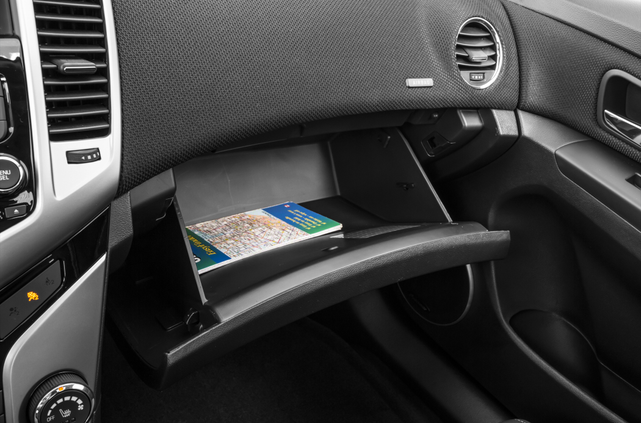 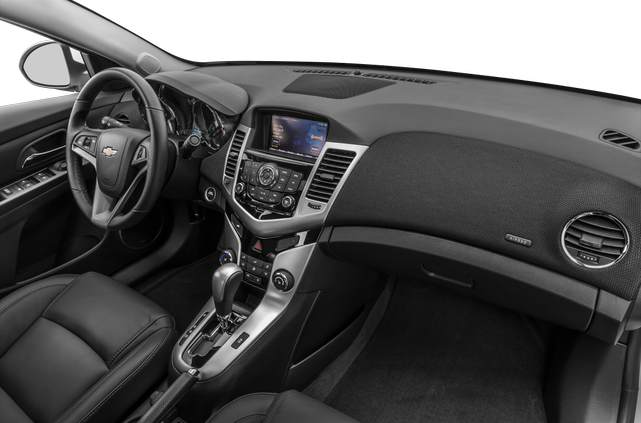 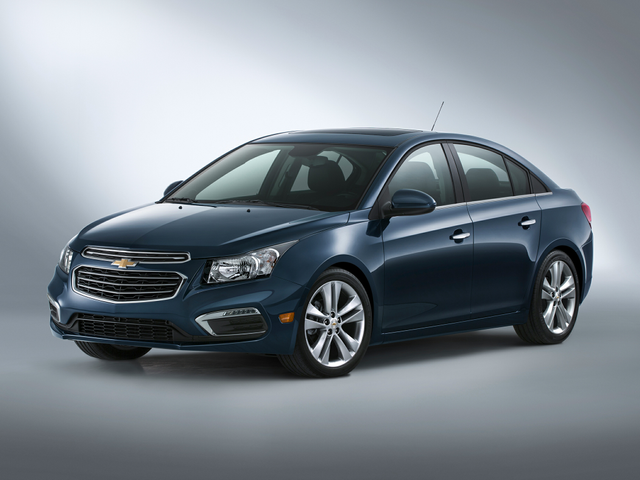 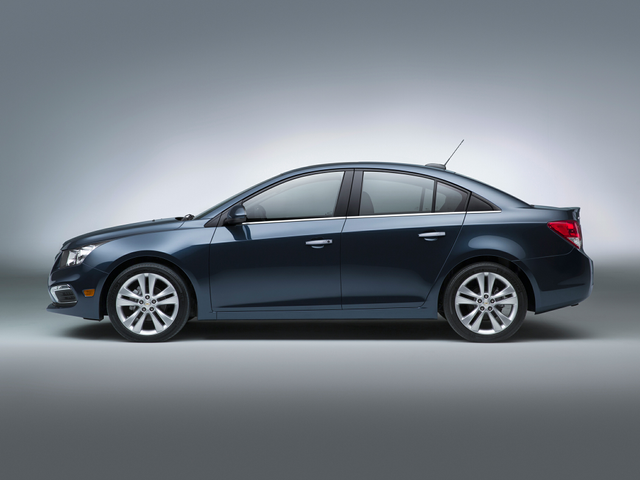 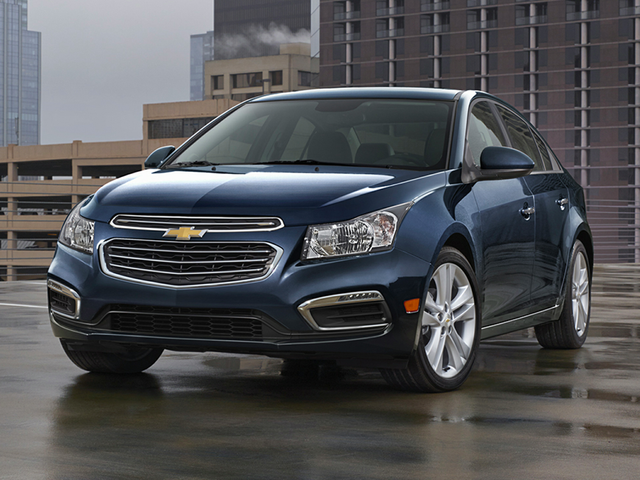 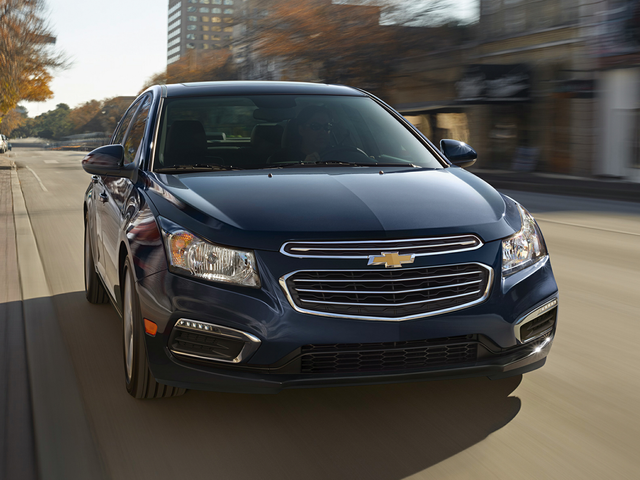 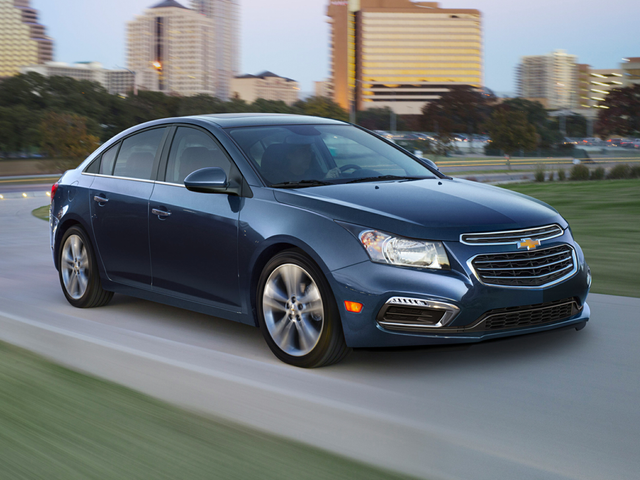 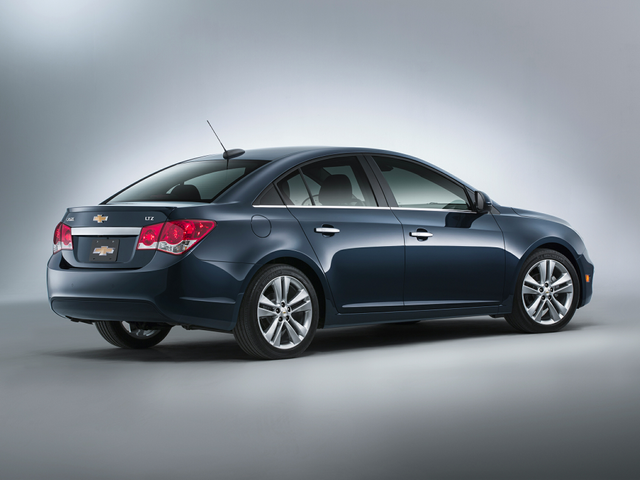