Our 2001 Chevrolet Silverado 1500 trim comparison will help you decide.

It sounded like a challenge you’d throw down to a minivan or SUV shopper. “I dare you to take this through the drive-through at McDonald’s,” said Terry Woychowski, General Motors Corp.’s chief engineer for full-size trucks. “Our new Duramax diesel is so quiet that you won’t have to turn it off to place your order.”

He was talking about the massive 2001 Chevrolet Silverado LT 2500HD 4×4 Crew Cab pickup truck in our driveway. It was an intriguing challenge for a beefy vehicle that weighs nearly three tons, considering that it did not involve bricks, mortar, girders or hard hats. Four-door pickups, especially ones of this size, were once the exclusive domain of gritty contractors and other mostly commercial users. Nobody talked about making a Big Mac run to test-drive them. They were for open spaces and construction sites, not nights at the opera and fast-food drive-throughs.

But the bigger point Woychowski was making is that the appeal of all four-door pickups now spans generations and cuts across broad demographic lines. In the early 1990s, an estimated 85 percent of heavy-duty trucks like the Silverado were purchased for commercial use. Today, the split is 50/50 between commercial and personal use. That’s why our $42,727 Silverado was loaded up with more luxury features than at any other period in GM history.

For the first time, the GM heavy-duty trucks can be equipped with goodies that used to come exclusively on luxury sedans. Our Silverado had a ritzy cabin with a CD player and six-way power heated bucket seats with leather trim and memory feature. New for 2001 are features like an optional sunroof and push-button four-wheel drive. And buyers can get the GM OnStar communications system, with new features for 2001 like the Virtual Advisor, which accesses Internet information such as e-mail and stock quotes.

Like other automakers, GM scoured campgrounds, marinas and horse shows to talk to consumers about what they want to see on trucks. Four-door pickups, it seems, are enjoying a sudden spurt in status, thanks to the enormous popularity of their close cousin, the sport-utility vehicle. U.S. automakers have responded to the burgeoning demand by broadening the number of four-door trucks in their lineup.

Ford Motor Co. has led the way, charging ahead of the pack with six distinctly different four-door models, from the compact Ranger Super Cab to the monster F-350 Super Duty Crew Cab. It also created one of the industry’s first hybrid sport-utility trucks – SUTs as they’re called for short – with the introduction last spring of the Explorer Sport Trac. The Sport Trac is a new four-door model which combined features of the Ranger pickup and the Explorer SUV. But GM is responding with a product burst of its own. Later this spring, Chevrolet will trot out some of its own unique hardware, with the introduction of the all-new Avalanche, a full-size SUT that will have that market niche all to itself for awhi le.

Chevy also is expanding its lineup of four-doors, starting with the S-10 Crew Cab, which competes with the Ranger Super Cab and the Explorer Sport Trac. The latest addition to the Chevy four-door truck family is the Silverado Heavy Duty Crew Cab, which comes in several varieties and flavors, including the three-quarter-ton 2500 HD and the brawny one-ton 3500 HD “dualie.” The division also has added a short-box Crew Cab model to its half-ton Silverado 1500 series (it can also be ordered as a 2500).

Gary White, vehicle line executive for full-size trucks at GM, notes that the U.S. heavy-duty truck market has grown more than 40 percent in the past five years. In 1995, consumers bought about 464,000 heavy-duty trucks; in 2000, they bought 658,000. “The draw into trucks is from all parts of the market,” White said. “They are coming from mid-size cars like Camry, Maxima and Lumina. They like the functional utility of a pickup but they don’t want to feel like they are g ng anything up. That’s why you see us refining them with things like four doors, more attention to ride quality and fancy sound systems.” And, he adds, “We watch those guys (at Ford) closely.”

In fact, the new models enable Chevy to match up virtually head-to-head with Ford in the compact, full-size and heavy-duty truck segments. It even hopes to field a direct competitor to the Explorer Sport Trac when it redesigns the S-10 in 2002. GM insiders say the new series will include a four-door SUT – a “baby Avalanche,” according to one source.

This truck kept me going to work daily and took the family on camping vacations for 14 years. It's been to all 11 western states and will still reliably take us to any one of them at 19 years old. Just maintain it and it will last forever like all the other reliable Chevy trucks on the road today.

Best overall vehicle I know of.

I hate I can't buy another new one this same body style. Almost 20 years and spent very little. Only needed basic maintenance. Love this truck. Awesome 4x4, comfortable and handles and toes well.

One of the best trucks made!

This truck is definitely worth every penny. Bought it for my first vehicle at 16 with 142,000 miles. After over 40,000 miles in a couple years I’ve only had small issues. Never has let me down. And it can definitely take a beating! From over 110° to -50° it always starts up and runs just fine! The A/C works great, it’s smooth, and actually has a lot of luxury features!

Rating breakdown (out of 5):
9 people out of 10 found this review helpful. Did you?
Show full review
See all 35 consumer reviews 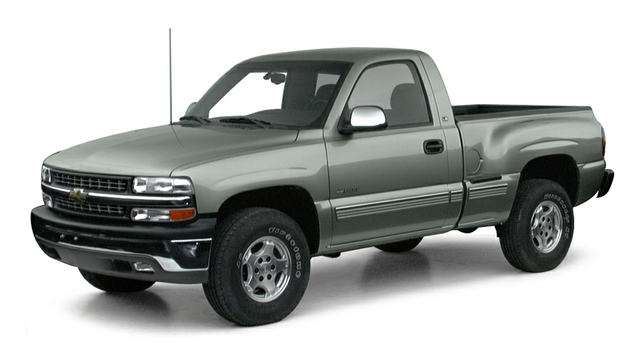 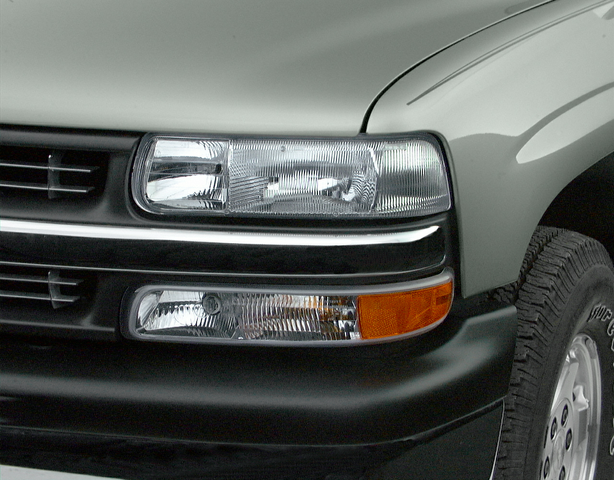 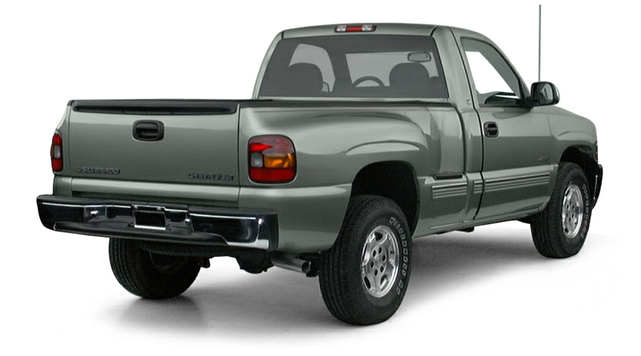 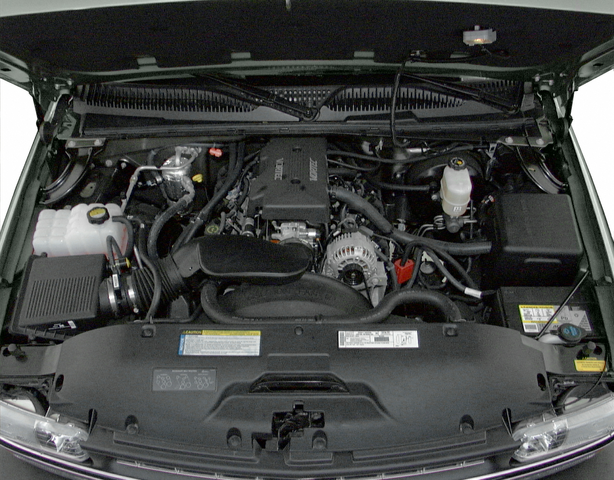 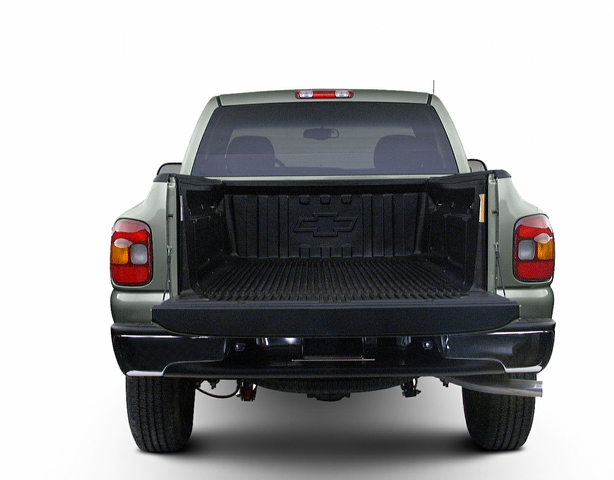 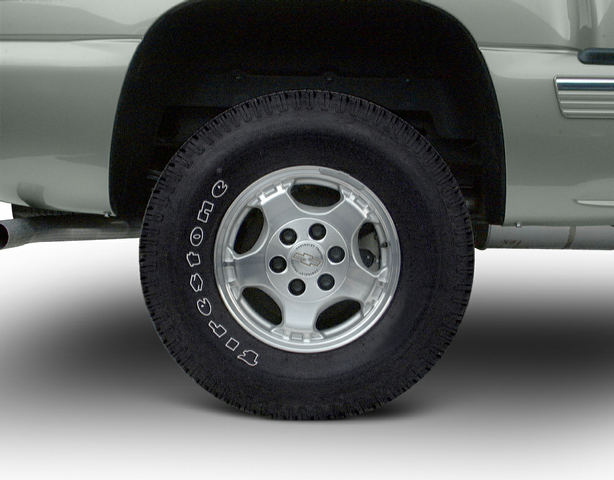 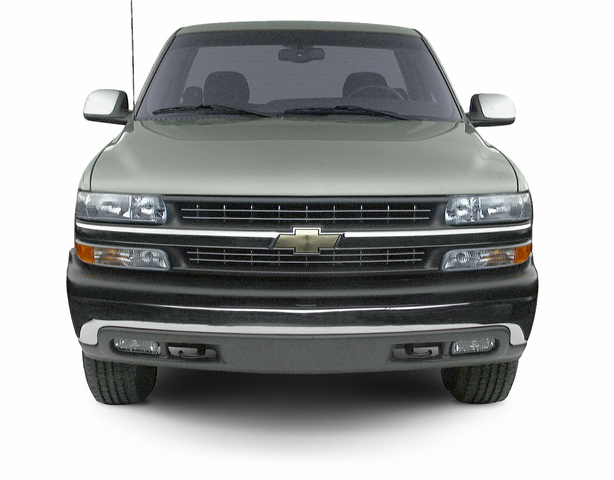 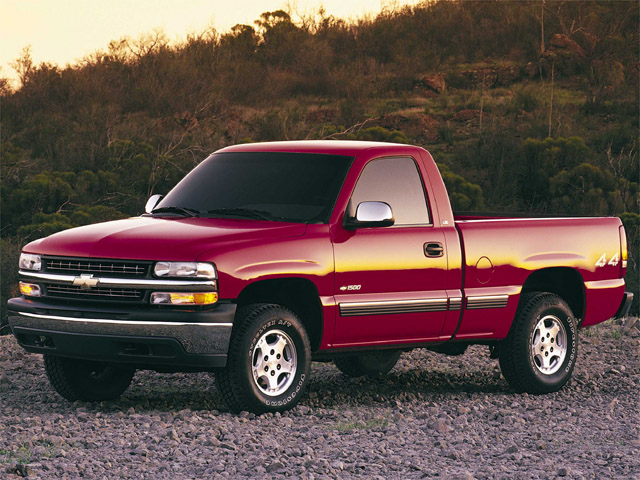 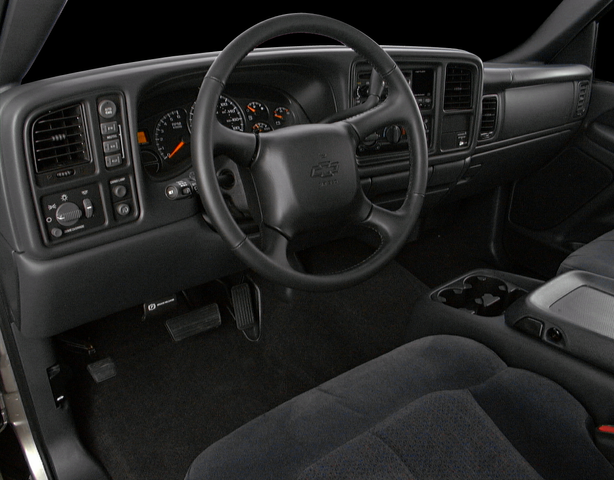 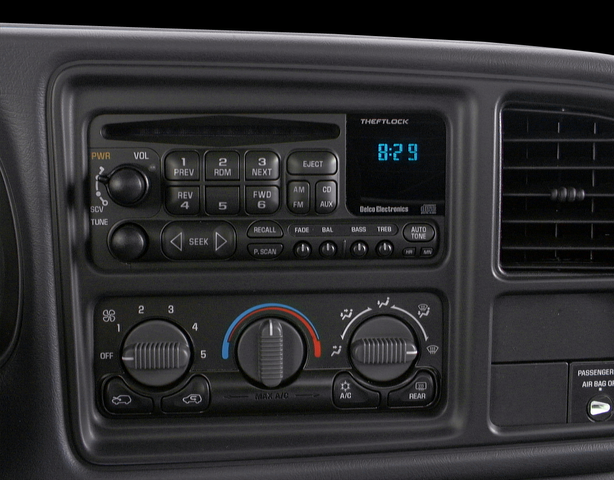 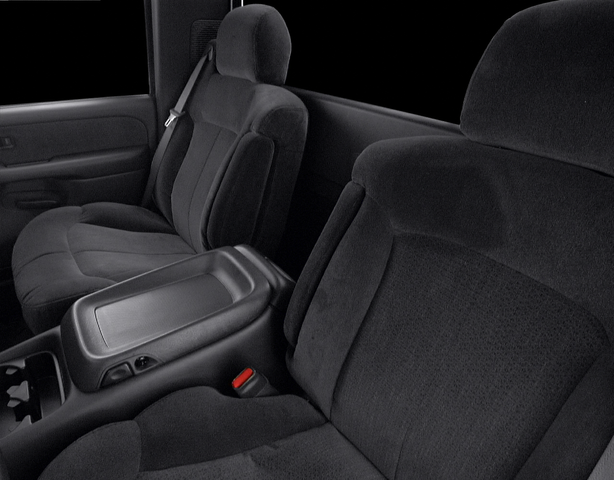