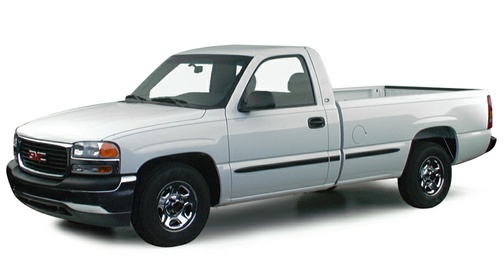 Vehicle Overview
Sierra, a corporate twin of the Chevrolet Silverado, is the full-size pickup in GMC’s lineup. The big news for 2000 is the arrival of an extended cab with four doors this winter.

Previously, the Sierra Club Cab came with two front doors and a passenger-side third door that opens toward the rear. Now, there are rear-opening doors on both sides. The Silverado gets the fourth door as well.

For the 2001 model year, GMC and Chevy will introduce crew-cab models with four conventional doors that open toward the front, matching a feature already available on the rival Ford F-150.

Sierra and Silverado were redesigned for the 1999 model year and come in half-ton 1500 models and light-duty three-quarter-ton 2500 models, competing against the Ford F-150/250. GMC’s heavy-duty pickup is the Sierra Classic, an older design that comes in three-quarter-ton and one-ton versions.

Exterior
The main difference from the Silverado is at the front, where a bolder grille and prominent red GMC badge dominate the Sierra’s nose. Sierra comes as a regular cab and an extended cab with a choice of 6.5- or 8-foot cargo beds. Models with the short cargo bed can be equipped with optional flared rear fenders called Sportside.

General Motors claims the rear doors on its extended-cab models are the largest among full-size pickups. The rear doors cannot be opened unless the front doors are opened first.

Interior
The extended-cab Sierra boasts more room than the ones offered by Dodge, Ford or Toyota. All Sierra models come with a modern, convenient dashboard design that puts major controls within easy reach of the driver.

Regular-cab models come with a three-place bench seat or a pair of buckets, and the Club Cab adds a three-place rear bench. The rear bench is reclined 18 degrees, making it more comfortable than most rear seats in extended cabs, which are usually bolt upright.

All models are available with four-wheel drive, which comes two ways in the Sierra. Insta-Trac is an on-demand system that allows shifting in and out of 4WD High on the fly. Autotrac is an automatically engaging system that sends all the power to the rear wheels on smooth, dry pavement and transfers power to the front wheels as needed on slippery surfaces.

Performance
GMC does not offer anything that Chevy doesn’t, so there are no compelling reasons to choose one over the other. GM’s full-size pickups are worthy rivals to the big trucks from Ford and Dodge.

April 10, 2022
By Larry Trippe from Huntsville, Al
Owns this car

Best truck I have ever owned or drove. Drove different makes at work and none will ever stand up to the 2000 GMC Sierra. Wished they were still made like this. Still going strong, have owned the truck for 21 years.

Most reliable truck I've ever owned.

January 3, 2021
By Kenneth from Bakersfield
Used to own this car

This truck surpassed my expectations. It has over 300,000 miles and needs to be gone through from one end to the other BUT! It has always done whatever I have asked it to do. I've always maintained it and it has always taken care of me.

This truck got me from point A to point B. I drive it on the freeway, and was a work truck before I got it. The guy before me took care of it, as I did. There is a new passenger door, mirrors and tires. 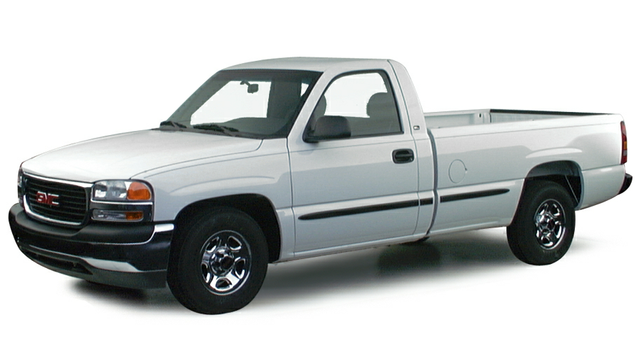 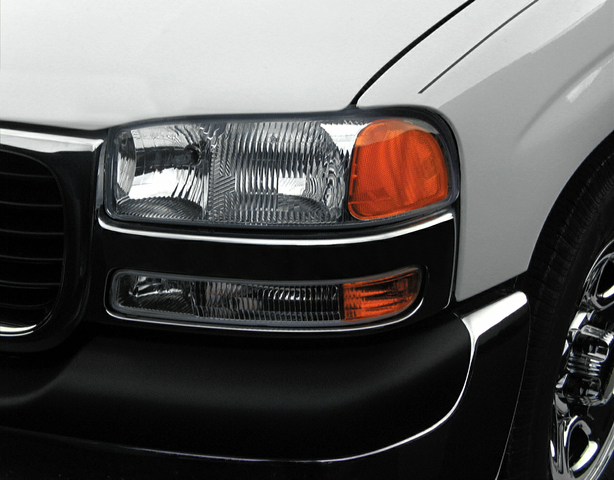 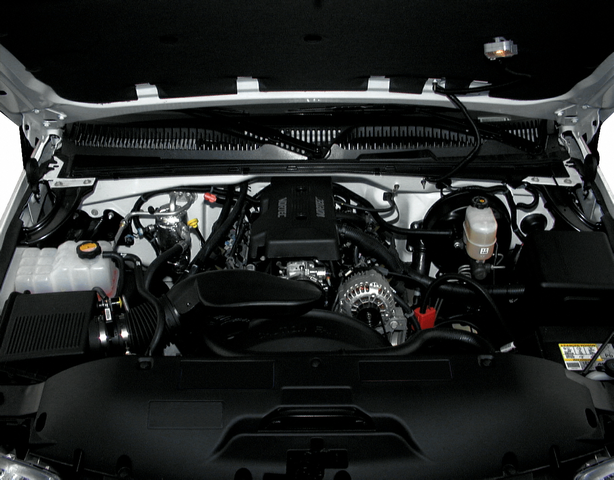 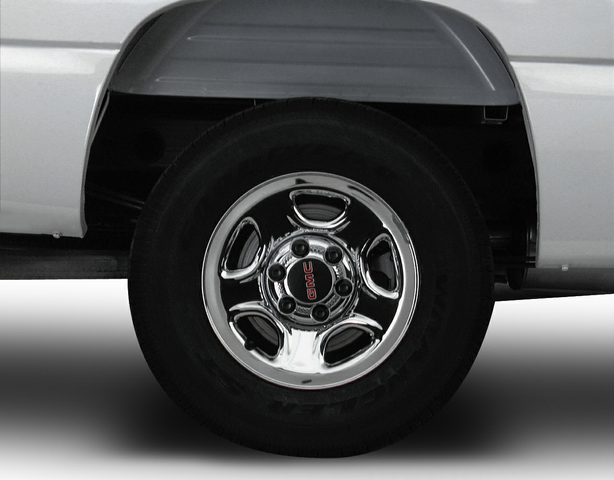 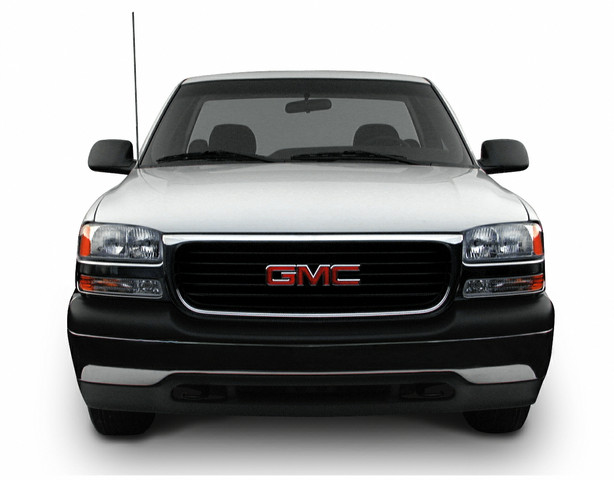 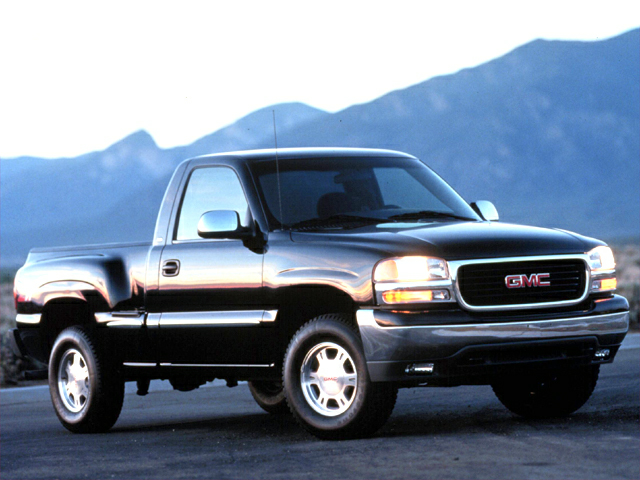 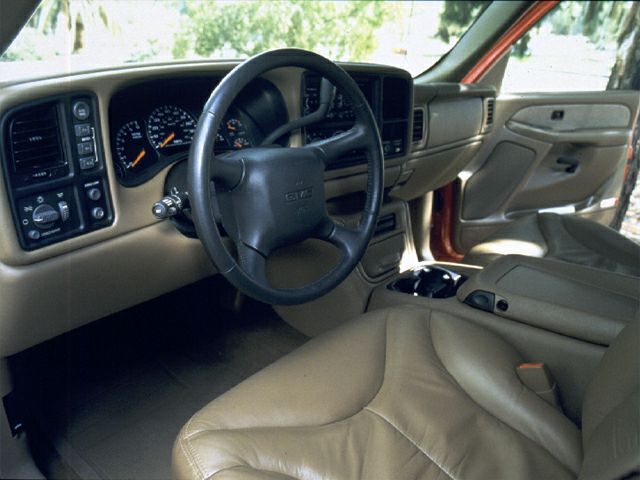 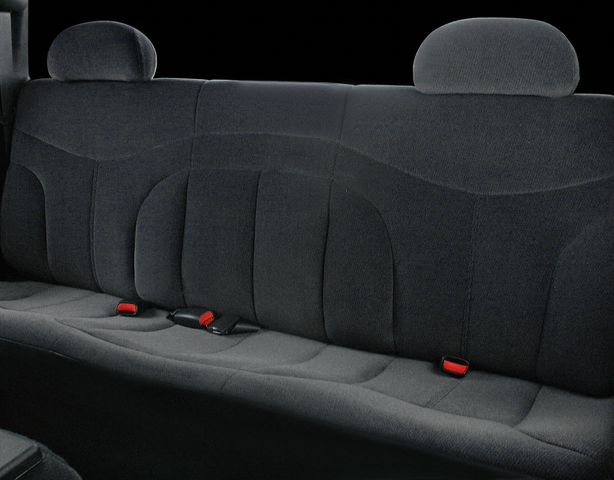 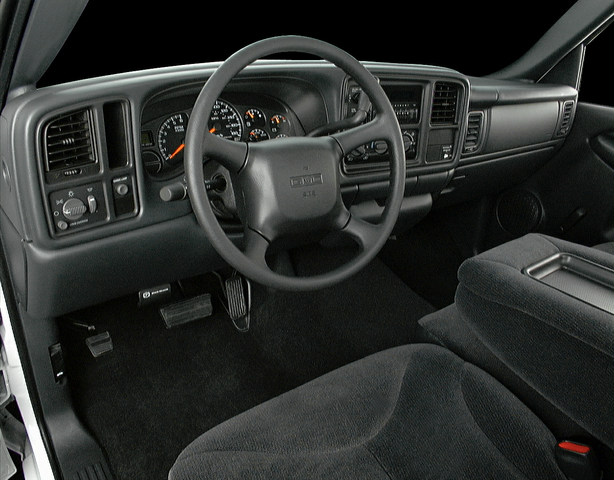 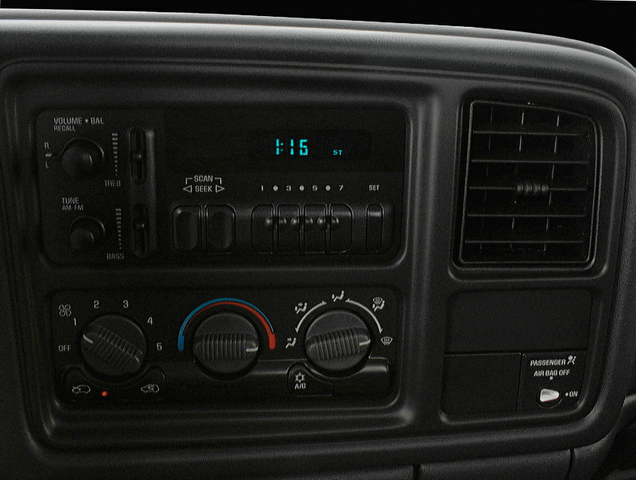 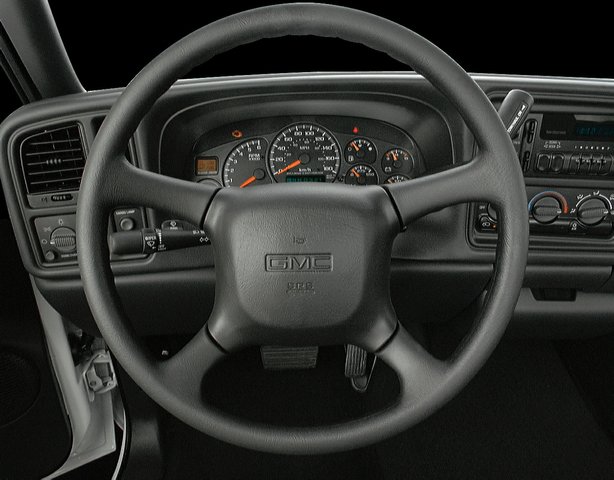 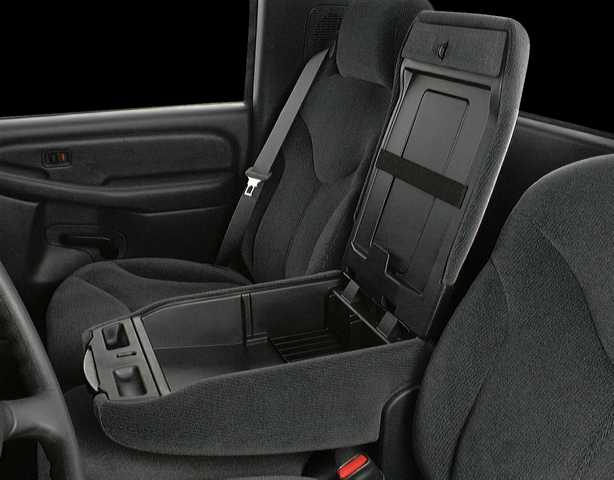