Our 2000 Chevrolet Suburban trim comparison will help you decide.

TELLURIDE, Colo.–My driving partner and I decided that Ophir Pass should be called No Fear Pass after we successfully shepherded a 2000 Chevrolet Tahoe across its narrow rocky road more than 11,000 feet up in the San Juan Mountains.

On a normal day this trail isn’t all that tough, but descending the west side’s rocky shelf in a steady drizzle and fog as dense as skim milk did give us momentary pause when we considered that putting a wheel amiss could result in a consequence we didn’t really want to contemplate.

Antics like this are hardly the usual fare for Suburbans and Tahoes, but Chevrolet has a truck reputation to protect and it was important to demonstrate that the 2000 Suburban and Tahoe are as capable here as in the supermarket parking lot.

The Suburban should be at dealers in December, while the Tahoe will appear in February. Prices have yet to be announced.

At a cursory glance, the new vehicles are hard to distinguish from the old ones, but since current Suburban sales are headed for their best year ever, perhaps that is not a bad thing.

Currently, Suburban owns the full-size SUV segment, with sales of roughly 150,000 last year, a number that has more than tripled in the 1990s. With that kind of rapid growth, it’s no wonder that Ford recently joined the segment with its Excursion.

Both the Suburban and Tahoe borrow most of their mechanical bits, including the hydroformed modular frame, from the Silverado pickup, although both the engine and frame have been refined and modified for this application. They have more power, a tighter turning circle, better seats, more creature comforts and, thankfully, much better brakes. Even the outside mirrors are bigger.

Comfort in general is greater, too, in part because an increasing number of buyers are female and in part because customers in this segment have come to expect it. By fusing the refinement of a car with the capability of a truck, by being quieter, quicker and better equipped than ever, the Tahoe and Suburban are ready to capitalize on their ever-increasing sales with vehicles that correct many of the faults found in the current model.

A sliding sunroof is now offered in both vehicles, as is rear-seat radio controls with headphone jacks.

The main difference between the two vehicles is length, which means space behind the back seat. Both are four-doors, but the Tahoe sits on a 116-inch wheelbase, and is 198 inches long. Suburban, on the other hand, has a 130-inch wheelbase and an overall length of 219.3 inches, compared to 131.5 and 219.5 for the 1999 model.

Front seats have side airbags. The premium front seats, standard on LT models and optional on the others, have leather surfaces, six-way power adjustment plus heated backs and cushions, power lumbar, power bolsters, fold-down in-board armrests, adjustable head restraints and a two-position memory. Referred to as the “flying lawn chair” by its developers, these seats are exceptionally comfortable and will accommodate a wide range of body types and sizes.

Also new this year for the Suburban is the option of bucket seats for the second row.

Both vehicles have third-row seats with integrated seatbelts. The one on the Tahoe takes up the lion’s share of the cargo space when upright, but it is split in the middle and can be folded, or taken out, one side at a time.

The Suburban’s third-row seat is a bench that can be folded or removed via little wheels.

Each of these engines is a gem, but I think the 5.3 is the nicest of the bunch. It snaps to attention at the barest tap of the throttle, revs like a orts car and has oodles of mid-range punch.

Not only are these engines smaller and lighter, but they also produce considerably more power with fewer emissions and better mileage. Pretty impressive considering that they are not multivalve or overhead-cam designs.

Towing prowess is important for full-size SUVs, and Chevrolet says the Tahoe can tow 8,800 pounds while the heavy duty Series 2500 Suburban can tow up to 10,500. A built-in seven-pin connector makes plugging in a trailer’s wiring harness simple.

Like the pickup, the transmission has a Tow/Haul mode that subtly changes shift patterns for more efficient pulling.

Ride quality is much less trucklike than before because the independent front suspension uses torsion bars and the rear axle uses coil springs. Handling is improved, too.

Due to its requirements for towing and hauling, the 2500 Suburban has coil springs in front and leaf springs in back. I did not drive one of those.

The smoothest ride comes with the optional Autoride rear suspension. This system, similar to that of the Corvette or Cadillac, uses air shocks with continuously variable damping to adapt to road conditions or handling demands in real time.

One of Autoride’s most impressive qualities was the way it stopped excessive bouncing when a trailer was pulled over a series of bumps.

Stopping power, a weakness in earlier models, has been dramatically improved with four-wheel disc brakes that have anti-lock standard. Never once in a day’s mountain driving did they feel overtaxed.

Most buyers, however, will want four-wheel drive. The standard Autotrac, a full-time four-wheel-drive system that sends drive to the front wheels when the rear wheels slip, can also be operated in four-wheel-high or four-wheel-low as conditions require. It was welcome indeed when we were negotiating Ophir Pass.

BASE PRICE: not available

Best old truck for the buck. I bought my 2000 suburban in 2020 with 337,000 miles on it and I've only replaced a fuel and water pump along with an alternator and a few window regulators. Not bad at all for a 22 year old truck ! It truly is like a Rock !

I love this Suburban. I bought it brand new in 2000. I still own it. It has the original motor and transmission. I have never rebuilt it. I am currently at 465000 miles and still going. I drive it to work every day.

Rating breakdown (out of 5):
9 people out of 9 found this review helpful. Did you?
Show full review
2.7

Rating breakdown (out of 5):
5 people out of 6 found this review helpful. Did you?
Show full review
See all 16 consumer reviews 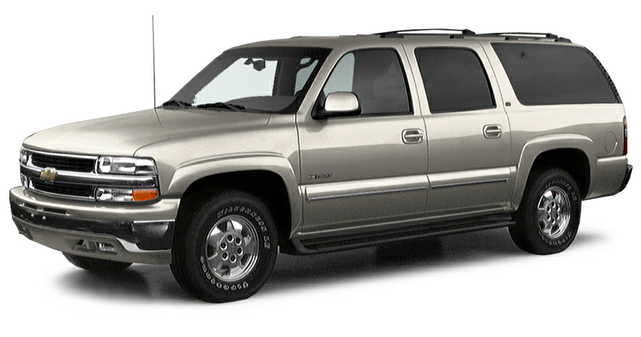 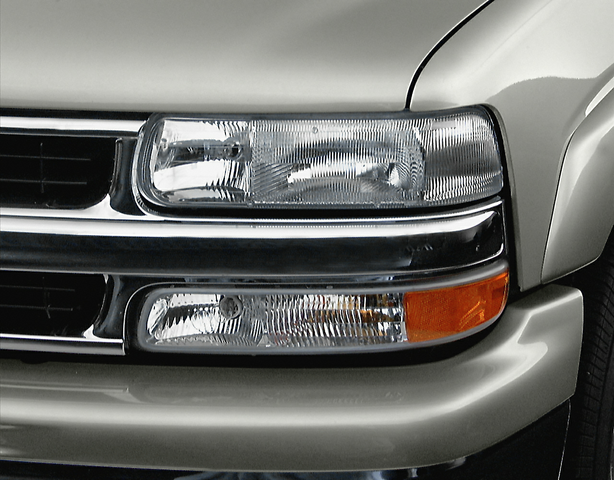 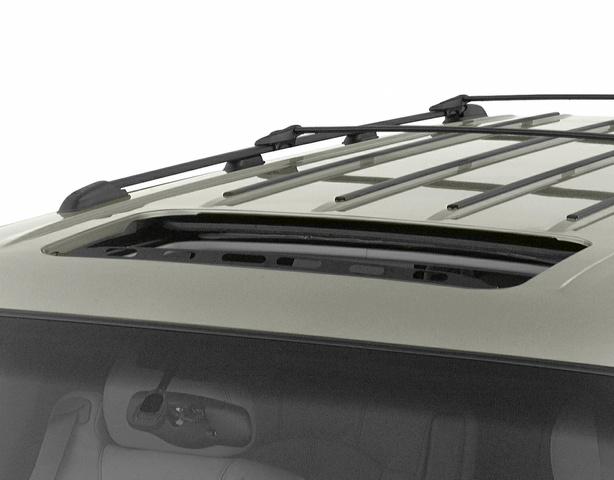 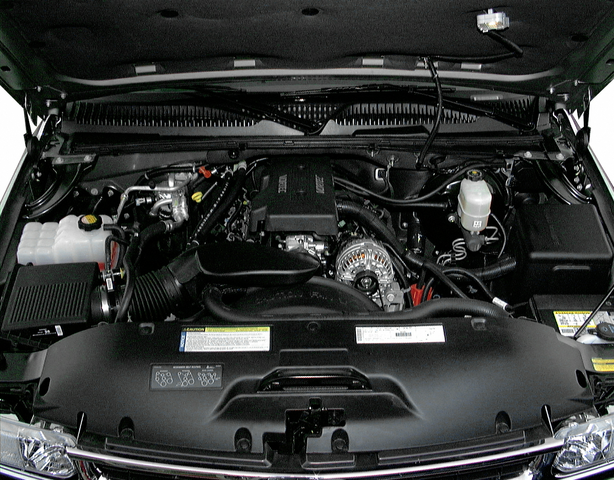 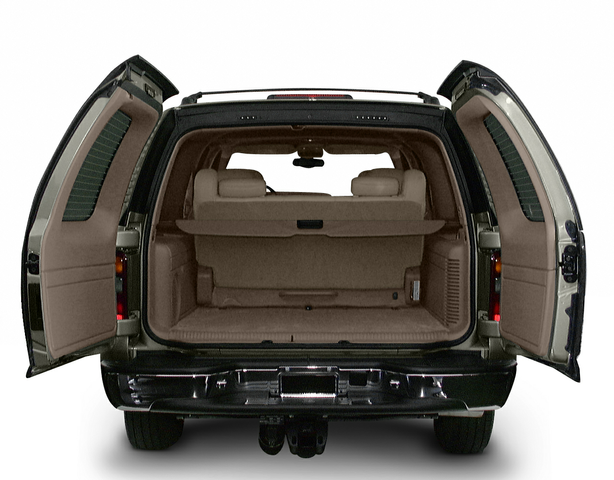 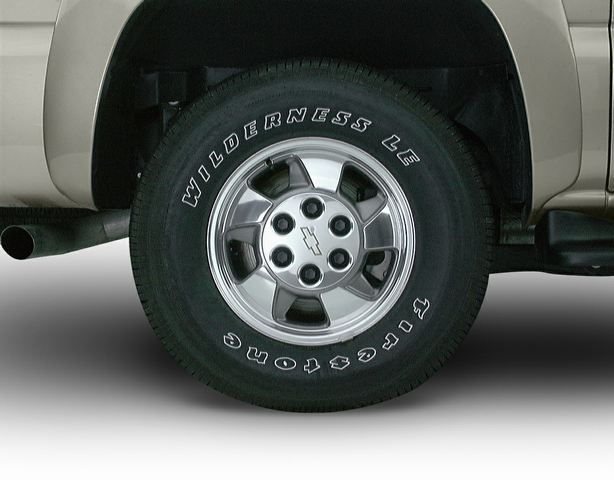 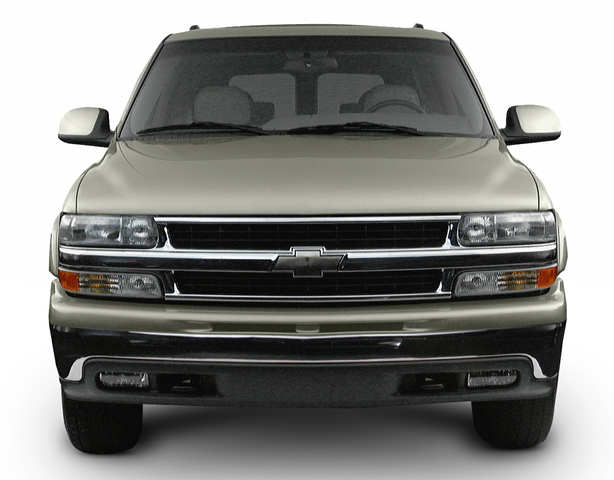 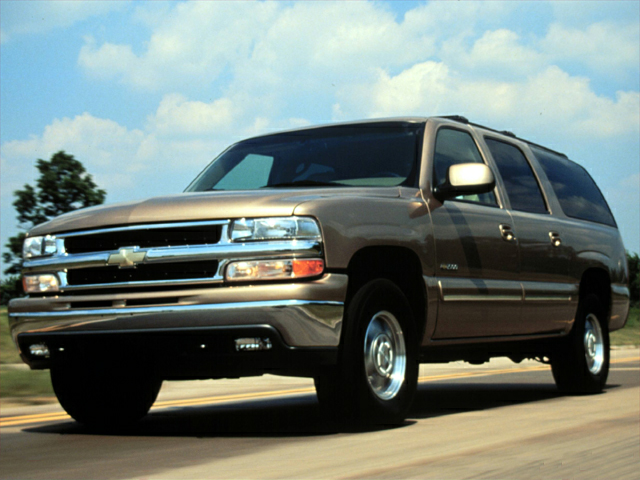 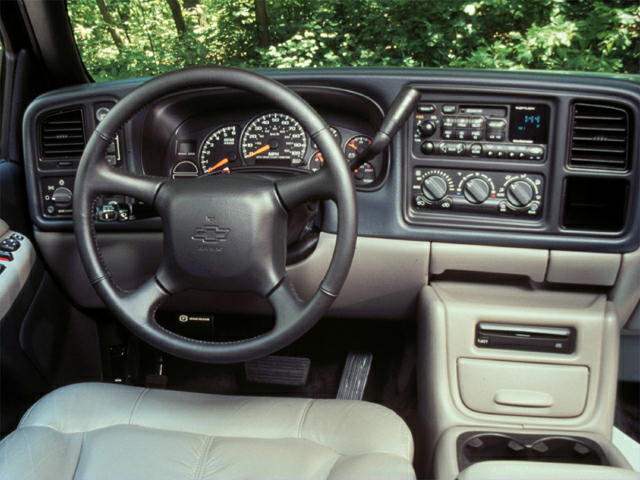 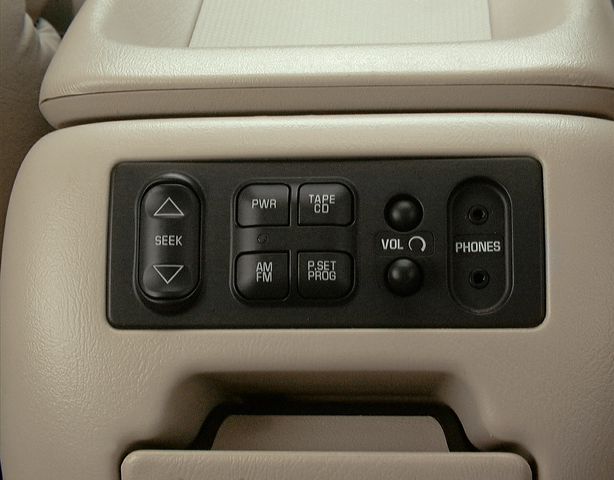 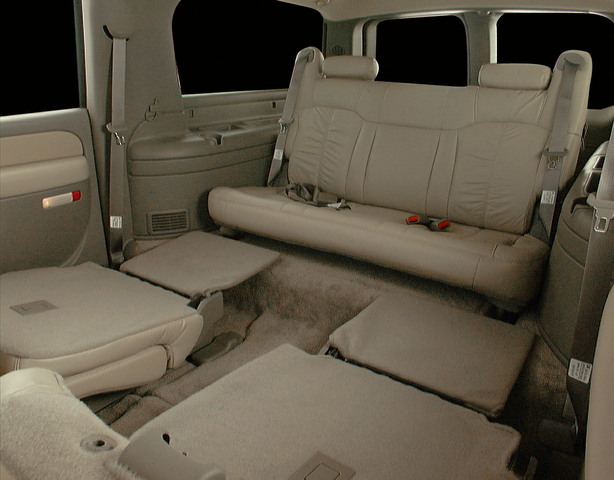 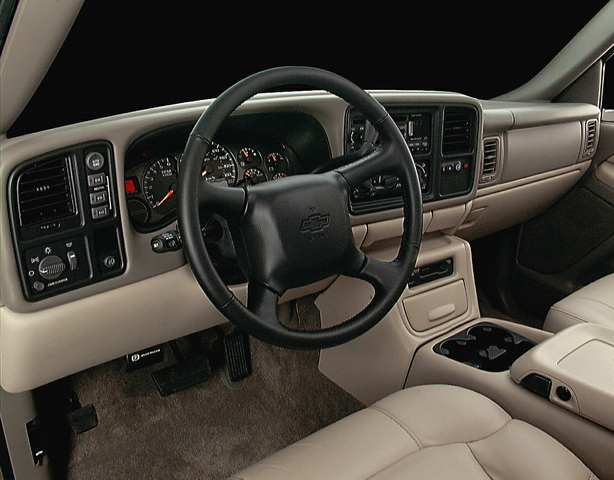 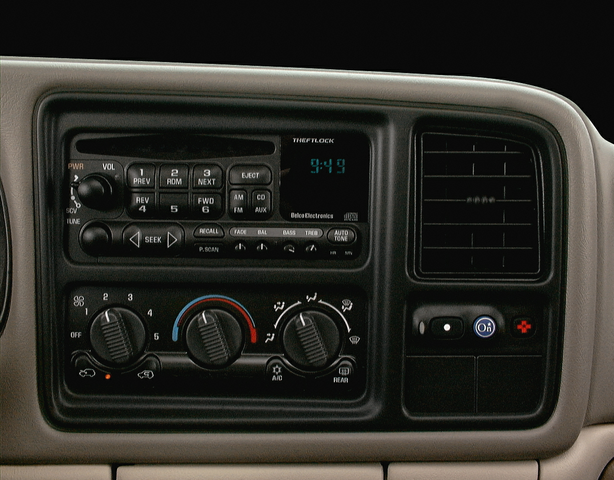 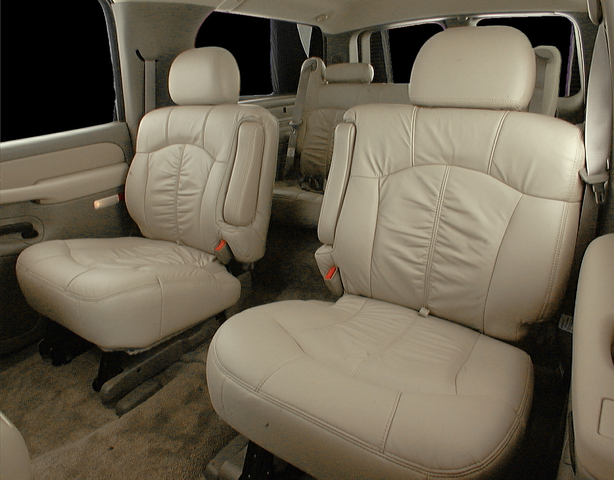 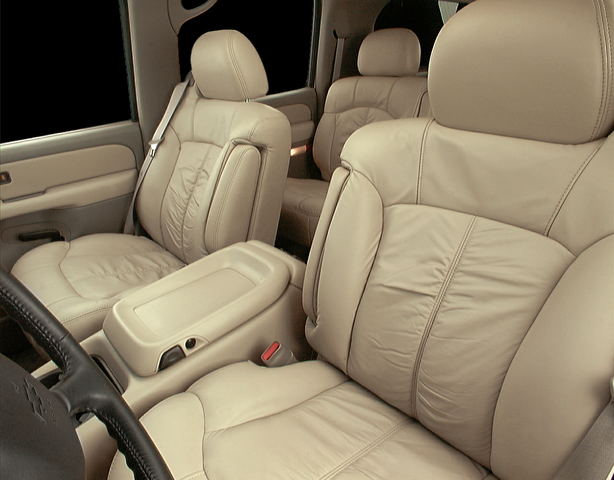