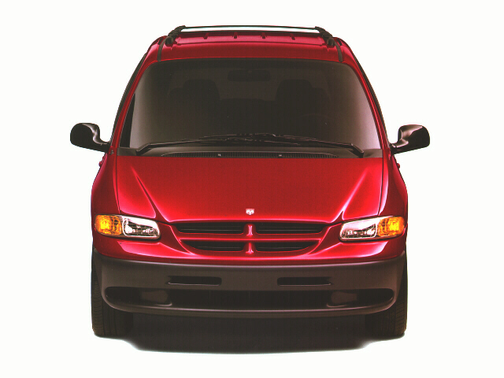 Our 1997 Dodge Caravan trim comparison will help you decide.

The minivan market is maturing, which means sales have leveled off after a decade of growth, which means that everyone who needs a minivan has either bought one or is in no rush to buy a new one.

Something of an exaggeration, perhaps, but 15 years after they were created by Chrysler, minivans and their sales fit neatly into a pattern. People marry, have kids, buy one or two minivans and then move onto something else, like a sport-utility. Sure, empty-nesters and a few singles or childless couples own minivans, as do some businesses, but their primary owners are families with kids.

While sales have slowed — at around 1 million minivans a year — the marketplace hasn’t been stagnant. Within the past year, General Motors has redone its vans and they’re much improved. Sales of Pontiac’s TransSport Montana have been particularly strong. And this fall, Toyota replaces its too-expensive Previa with a Camry-based van called the Sienna.

But Chrysler continues to dominate the market.

The Caravan and Grand Caravan models were the best-selling vans in 1996, outselling Ford’s Windstar by 100,000. Through June, Chrysler had sold 273,430 of its three vans (Caravan, Voyager, Town & Country) vs. 64,581 for GM’s three vans (Trans Sport, Oldsmobile Silhouette, Chevrolet Venture.).

Just last week, we took our first long road trip with our new baby in a 1997 Dodge Caravan SE Sport minivan. Unlike other recent tests of Chrysler minivans, where we were exposed to all manner of fanciness like four captain’s chairs or rear air conditioning or leather seats, this model was more mainstream.

This was the regular-wheelbase Caravan, which was fine when it came to room for two adults, a toddler and a baby but woefully short when it came to cargo room. Well, short might be too strong of a condemnation. We traveled heavy and got everything in. But it was diapers under the seats and bags and boxes piled high on the seats and on the floor. A long-wheelbase model would have better met the needs of me and my family.

The optional driver’s side sliding door is a must, at least to us, and an obvious place where Chrysler and GM top Ford’s otherwise excellent Windstar. A $595 option, this fourth door makes loading and unloading much easier. Getting to the third seat remains a difficult task.

As usual, the Caravan proved an excellent on-road choice. The drivetrain combination of the 3.3-liter V-6 engine and the four-speed automatic transmission performed smoothly and flawlessly. Caravan buyers face four engine choices (one four-cylinder and three sixes). The 3.3-liter is nice middle-ground choice, adding $970 to the total cost.

The biggest expense was the $3,78 0 SE Sport option package that included some necessities (air conditioning, power locks and windows, tinted glass) and some things I could have lived without (fog lights, power rear vent windows, a leather-wrapped steering wheel).

I also wouldn’t have paid $720 for a CD player — not when Disney tapes are always on the playlist.

We spent four nights in Pismo Beach, getting the van unbelievably sandy, not surprising since we drove on the beach almost every day.

But the Caravan cleans really easily with plenty of room underneath and around the seats for a vacuum to do its work. Cleaning the exterior is more of a challenge since the vehicle is so tall.

While other van makers have done well in duplicating Chrysler’s successful formula, it still leads the segment with innovation and useful touches. I do wish its seats were a bit lighter so they could be removed more easily and that second and third row seats had full forward and backward movement.

I miss my Caravan Sport

I bought the Sport van from my uncle, who had bought it new. I drove it nearly 5 1/2 years before selling it at 130,000 miles when the water pump went bad for the second time in less than a year. I've really missed it, though. It was comfortable and had such a smooth ride, I could drive for hours and not be tired. I drove a 2007 Sienna rental van on a trip and it wasn't as smooth and comfortable as my Caravan. My only complaints were having to have the transmission rebuilt at 80,000 miles and the wind shear on the highway. Gas mileage was decent with a 19 mpg average.

Rating breakdown (out of 5):
5 people out of 6 found this review helpful. Did you?
Show full review
4.7

The engine is a 3.3 , Returns very good mileage/ 18-city,25 highway, Air condition performs well even when temp reach 100 degrees, The air ducts build into the drivers and passager doors,are well designed, Thus providing cool or warm air to the passenger in rear seats, later model carvans do not have this duct system in the front doors, Shame on Chrysler for deleting it. Future Carvans do not have the very efficient 3.3 V-6 engine thus the vehicle gas mileage decreases. Current milage is 93,000 and does not burn oil.

Rating breakdown (out of 5):
5 people out of 5 found this review helpful. Did you?
Show full review
See all 2 consumer reviews 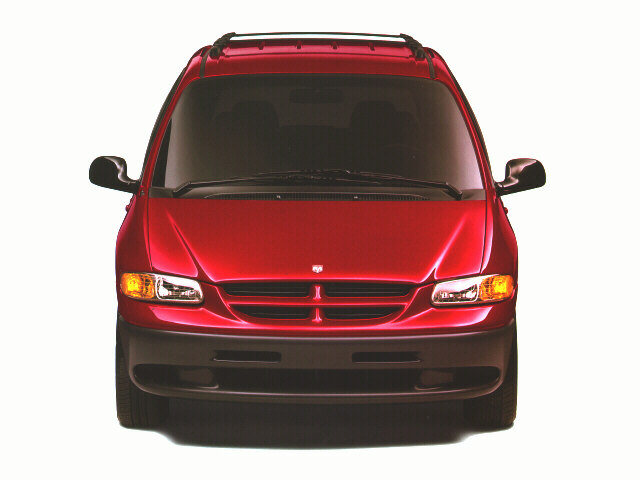 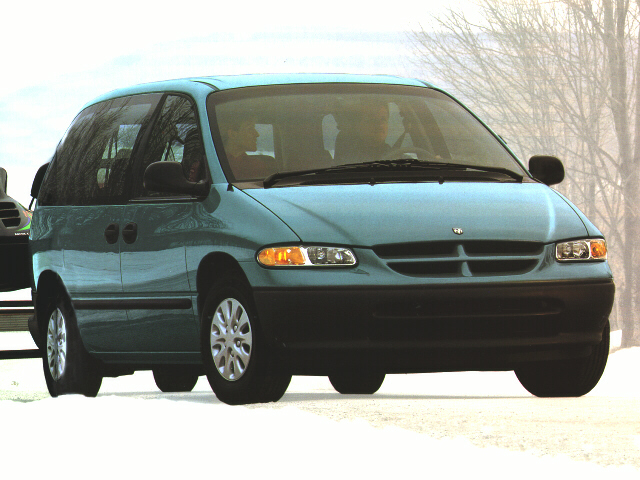 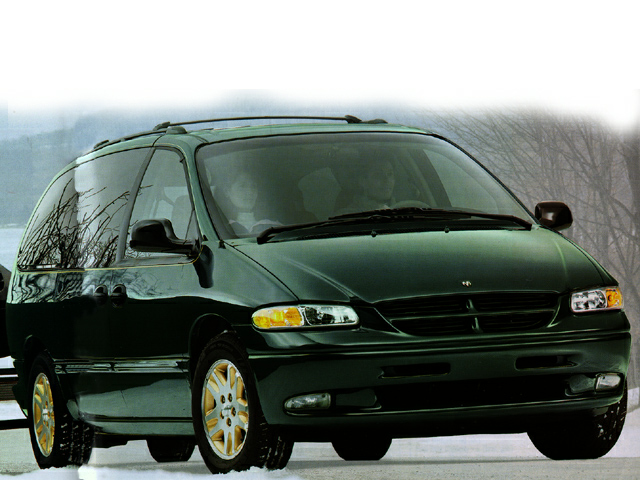 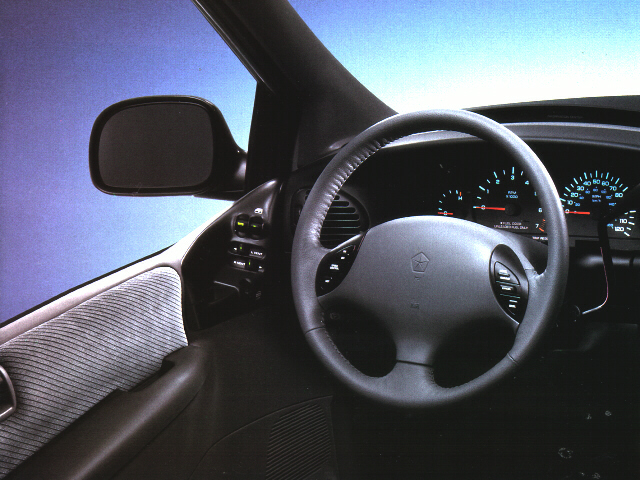