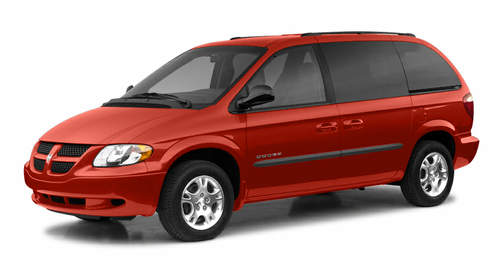 Our 2002 Dodge Caravan trim comparison will help you decide.

Vehicle Overview
A DVD rear-seat video entertainment system is newly available for the standard-length Dodge Caravan and the longer-wheelbase Grand Caravan, which continue to be the most popular minivans in the United States. More than 242,000 Caravans and Grand Caravans were sold during 2001, which signifies a 15 percent drop from 2000, according to Automotive News. Only a handful of minivans saw sales increases in 2001.

The new DVD unit is integrated into the dashboard and includes a remote transmitter, two sets of wireless headphones, and inputs for a video camera and video game players. The system is provided by Chryslers Mopar parts division and may be installed after vehicle purchase. A VHS tape entertainment system also remains available.

Adjustable pedals with a 2.75-inch range are now available. A new pressure-based tire monitor that provides both audible and visual warnings is included in an Electronic Convenience Group. Sensors attach to the wheel rims and send signals to a central receiver.

Dodges twin Caravans and the closely related Plymouth Voyager were initially introduced in 1984 as the first garageable front-wheel-drive minivans. All three were redesigned for the 2001 model year. Around the same time, the Plymouth badge disappeared, so the Dodge Caravan equivalent became the Chrysler Voyager. Chrysler also offers the luxurious Town & Country, which has dimensions similar to the Grand Caravan.

Offered in eC, SE and Sport trim levels, the Caravan comes only in short-body form with front-wheel drive. The SE retains the four-cylinder engine from the prior generation, but the Sport model is powered by a V-6. In October 2001, Dodge added a new eC model with the four-cylinder engine, five-passenger seating and a short options list. This Caravan and the similar Chrysler Voyager eC are positioned as the most affordable minivans in the market, according to DaimlerChrysler.

Though evolutionary in nature, the 2001 redesign included such features as the industrys first power-operated rear liftgate. Dodge minivans captured a 20 percent share of the market in 2001. More than 36 percent of minivan buyers purchased either a Chrysler or Dodge product.

Dual-sliding side doors are standard. A power passenger-side sliding door is available as an option only on the Sport model. The power slider has a manual override feature so it can be opened and closed by hand while the power phase is in operation. It also features obstacle detection in both the open and close modes. A power sliding door on the drivers side is not offered.

Interior
The Caravan seats seven occupants in front bucket seats and standard benches for the second and third rows. Unlike the Honda Odyssey and Mazda MPV, the Caravan lacks a third-row seat that folds into the floor; instead, it has an optional 50/50-split third-row bench. Quad Command second-row bucket seats are also optional, which may be equipped with a child-safety seat. Cargo capacity in the Caravan amounts to 146.7 cubic feet when the second- and third-row seats are removed.

In addition to the V-6 engine, choosing the Sport model over the SE brings such extras as an electric rear defroster, front and rear floormats, and analog instruments that include a tachometer. Options include dual-zone temperature control, an odor/particulate air filter, a CD player and an in-dash four-CD changer for the Sport.

Under the Hood
A 150-horsepower, 2.4-liter four-cylinder engine goes into the eC and SE. Last year, the four-cylinder teamed with a three-speed-automatic transmission, but as the 2002 model year began, Dodge substituted it with a four-speed unit. A 180-hp, 3.3-liter V-6 mates with a four-speed-automatic transmission is standard in the Sport and optional in the SE.

Safety
Front airbags have dual-stage inflators, and side-impact airbags are optional. Seat belt pretensioners for the front seats and child-safety seat tethers for the second and third rows are standard. Antilock brakes are standard in the Sport and optional in the SE.

Driving Impressions
Ever since 1984, when the Caravan and Voyager debuted, Chrysler products have led the minivan league  not only in sales totals, but also in the family-focused nature of the vehicles. Competition has intensified in recent years, and the 2001 redesign was not a gigantic forward leap. Even so, Dodge produces the minivans to beat, despite having its heels nipped at by a growing number of capable competitors.

Lively acceleration from a standstill with the 3.3-liter V-6 engine is not quite matched by the Caravans passing and merging prowess. But performance is more than adequate and should satisfy most drivers. Typical minivan buyers will probably decide that the four-cylinder model lacks sufficient strength. Compared to the V-6, the four-cylinder is also somewhat coarse and gruff.

All DaimlerChrysler minivans handle with a relatively light touch, which is a bonus rather than a drawback in this case. They feel secure on the highway and are easy to drive, with no unpleasant surprises to mar the experience. The Caravan maneuvers adeptly in urban driving. It is confident and capable in difficult spots or bad weather.

Seats are more comfortable and more agreeably cushioned than those in the Ford Windstar, and the driver faces a down-to-business dashboard in an appealing interior.

January 5, 2019
By Anti dodge from Michigan
Used to own this car

July 16, 2018
By BridgetInSB from Santa Barbara, CA
Owns this car

I have been extremely happy and confident that I am safe while owning and driving this vehicle transporting my family, friends and elderly disabled clients (I am an In Home Care Provider for the State of California) for the past 16 years. I highly recommend it to you!

August 25, 2017
By Gingin from North Carolina
Owns this car

I bought this van from the state at an auction. Had about 170,000 now it has 350,000. I still drive it today. I've owned it for over 8 years. I've taken it on long road trips plenty of time. Major repairs: radiator and ignition coil. If you use synthetic oil and get your oil changed on schedule, it will last a long time. I had the standard version of the vehicle because it was owned by the state. The interior was nothing special. 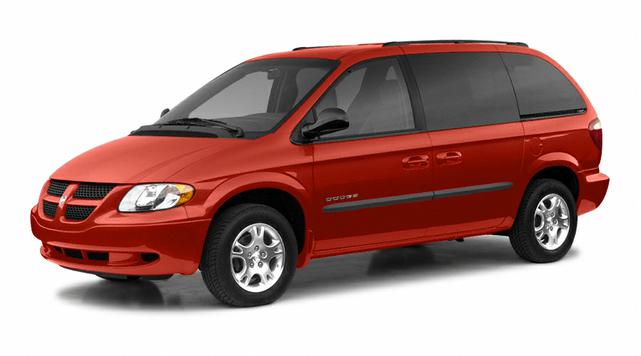 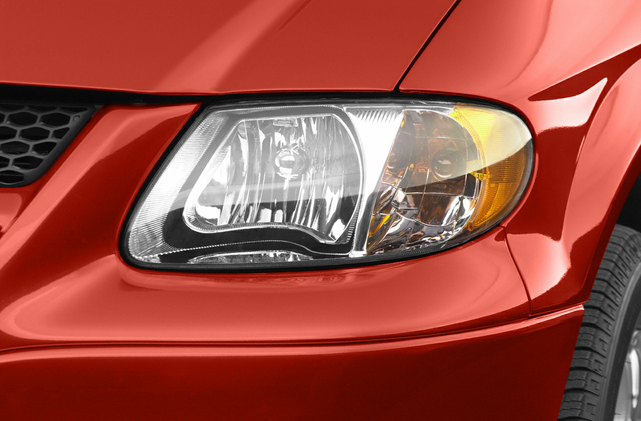 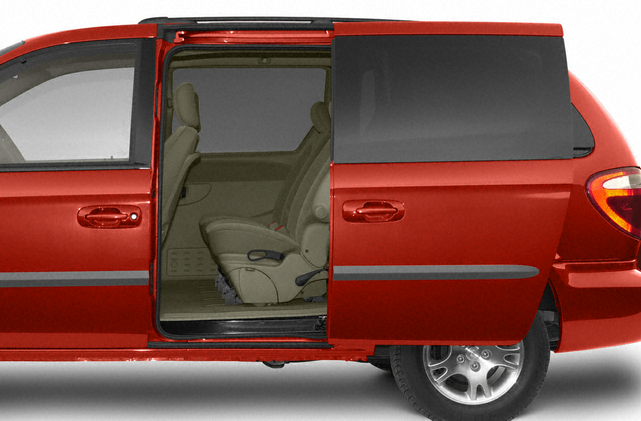 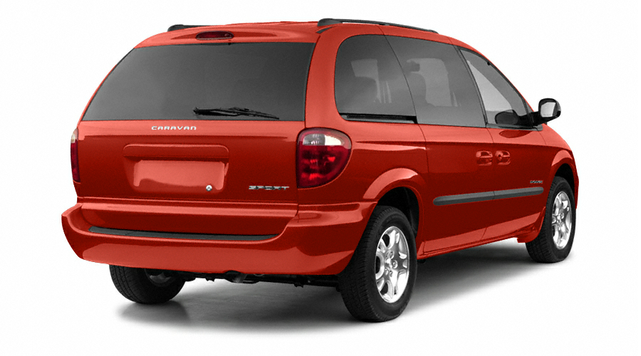 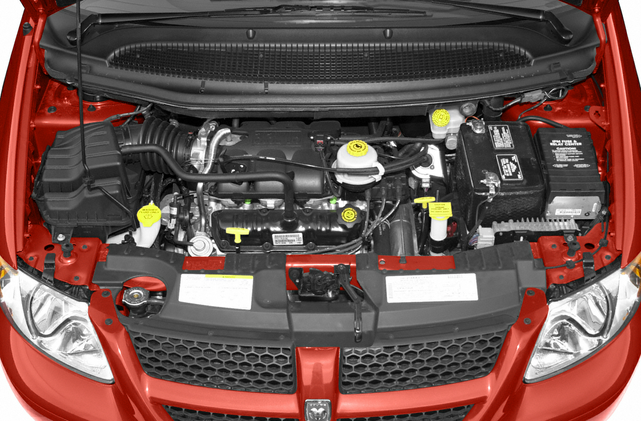 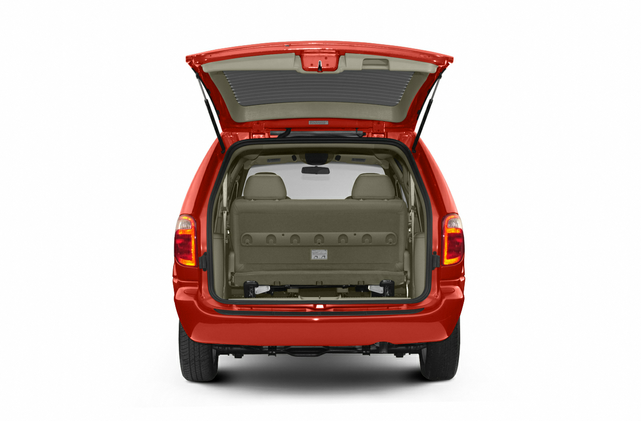 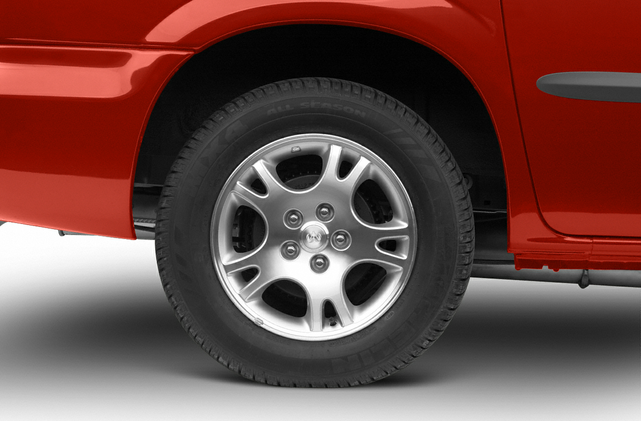 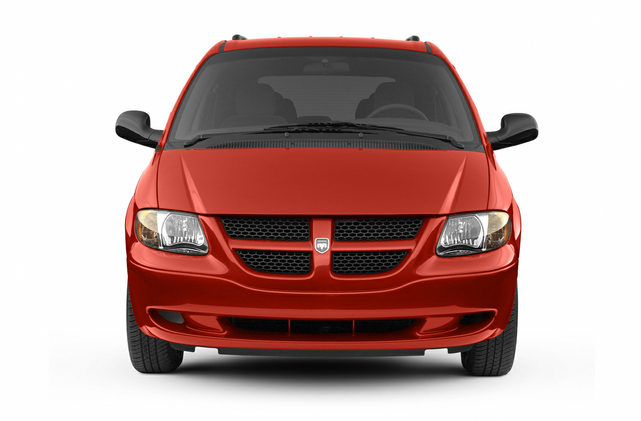 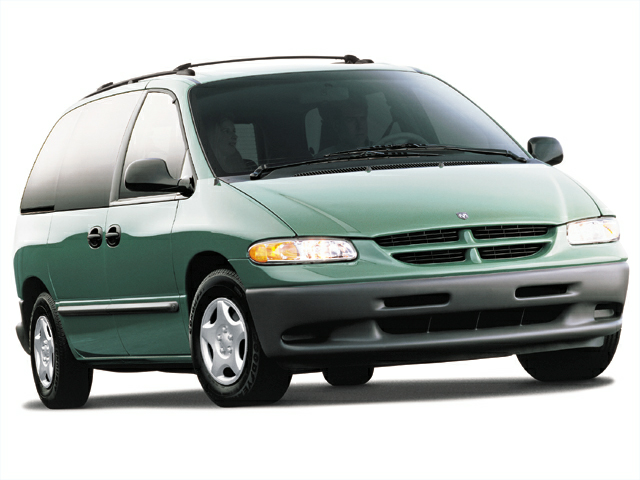 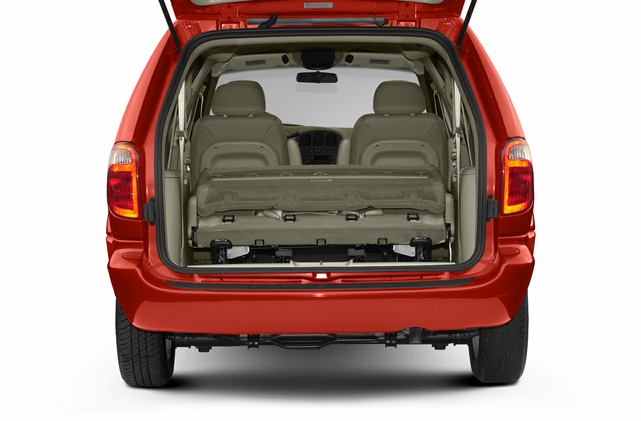 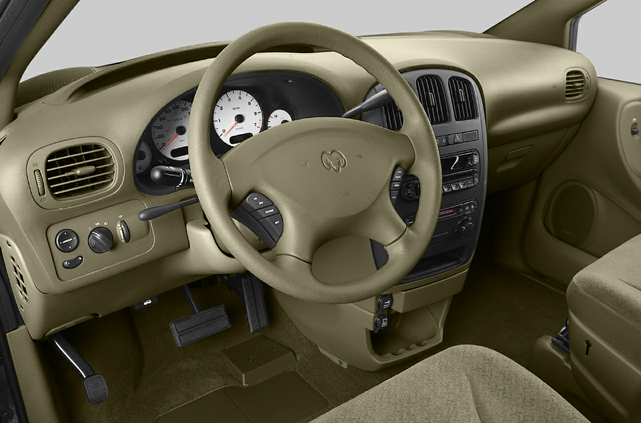 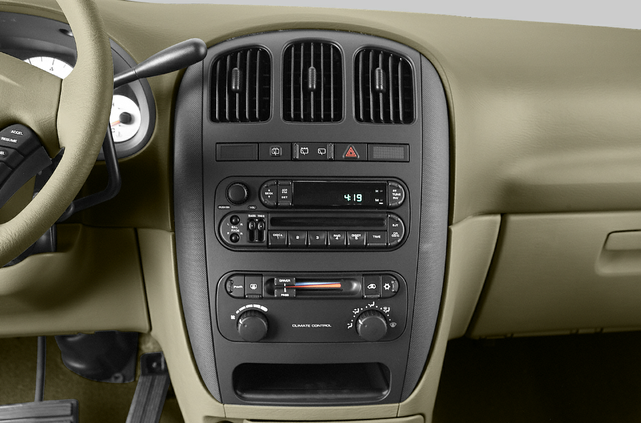 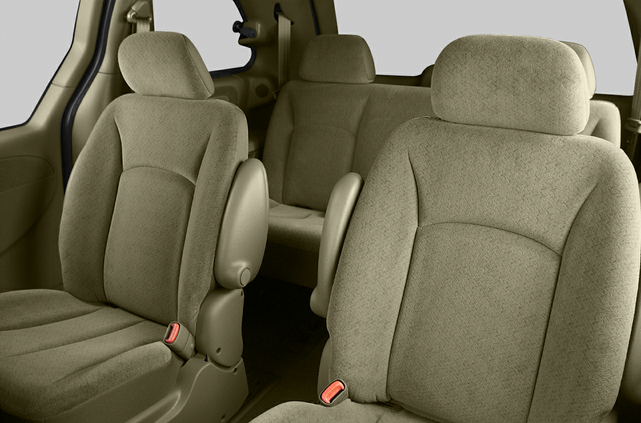 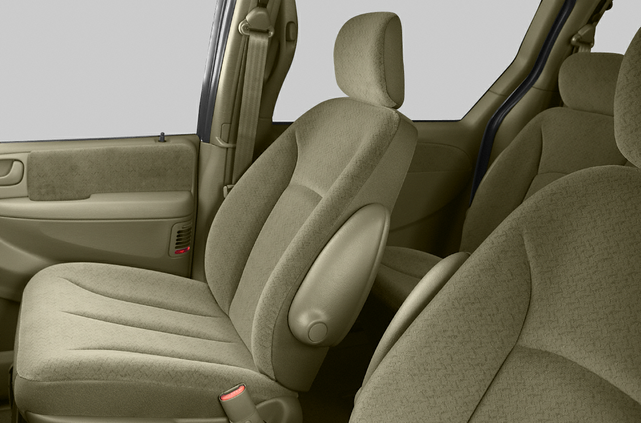