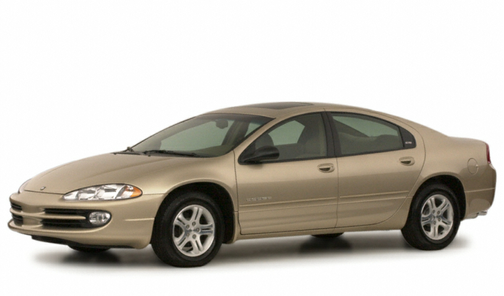 Our 2000 Dodge Intrepid trim comparison will help you decide.

The stylish Dodge Intrepid packs enough performance and visual caffeine to make it obvious that a popularly priced family sedan needn’t be a double dose of Nytol.

It’s also a reminder that a family bus with a real-world window sticker doesn’t have to answer to “midsize.”

Indeed, the Intrepid is roomy enough to get an EPA large-car rating. And it looks and acts enough like an automotive athlete that you don’t wince when Dodge refers to it as a “sports sedan.”

Completely redesigned for 1998, and tweaked twice since, the Intrepid comes in three flavors: the base Intrepid, the Intrepid ES, and the new Intrepid R/Tmodel. The further you get from the base car, the bigger the engine, equipment list and price tag.

The base car is powered by a nifty, twin-cam, 24-valve V-6 that displaces 2.7 liters and develops 200 horsepower. Obviously, that’s all you need in a car that weighs in at less than 3,500 pounds.

That 2.7-liter engine is also standard in the ES model I tested. But the ES can be equipped, as the test car was, with an optional 3.2-liter, 24-valve V-6that puts out a fairly ferocious 225 horses.

If you really want to turn your cul-de-sac into a cul-de-trac, get the R/T,which comes with a V-6 that brews up 242 horses in its 3.5-liter, all-aluminumcauldron.

Actually, the $500, 225-horse engine option in the ES tester was all the keister kick I needed. It did enough foaming and frothing to make me feel glad all over. This is a lively car that’s fun to drive fast.

Driving fun involves more than a willing engine, of course, and the ES tester had the rest of the ingredients.

Its controlled, yet supple suspension conspired with wide, 16-inch touring tires to encourage nice handling. Standard four-wheel disc brakes teamed up with an optional antilock braking system to make the ES shut down as well as it accelerated. (By the way, the front brakes on the ES are bigger than those on the base car.)

The ES’s efforts to enhance driving fun include something called an “AutoStick.” Shifting devices such as AutoStick are an effort to make a four-speed automatic transmission seem like a manual gearbox. Lots of people like them. I think they’re silly.

The ES’s $22,085 base price includes a lot of hedonistic hardware as well as food for fun. The goodies range from all the usual suspects, such as powerwindows and alloy wheels, to keyless entry, a leather-wrapped steering wheel,and a power driver’s seat.

The Intrepid is certainly not afraid to be noticed. Accentuated by a lot ofwindshield rake and bold sculpting, its sleek, dramatic design makes it easy to forget that it houses a very roomy, practical interior.

And a huge 18.4-cubic-foot trunk. I found that this secular answer to the Grotto at Lourdes worked very well as a guest bedroom and as a mobile rootcellar.

Like most domestic DaimlerChrysler iron, the Intrepid complements the grabby exterior design with a handso me, but somewhat less dramatic interior.

Despite its large-car interior proportions, the Intrepid tester managed a midsize fuel thirst. The car has EPA mileage ratings of 19 m.p.g. city and 28highway. I got 22 in mixed driving.

June 30, 2020
By DookayDukati from Pennsylvania
Owns this car

April 28, 2020
By Philly from Fairfield California
Owns this car

I bought this car for my girlfriend. She loves her car. The only complaint is the heater doesn’t work, but the AC works great. Between the mileage and the price, I don’t think we could’ve gotten a better deal on anything else

Nothing bad to say about this car. Top of the line

July 10, 2017
By MMSmithGilbert from Gilbert, AZ
Used to own this car

This was hands down the best car I've ever owned. The keyless entry and remote start is awesome. Smooth ride, roomy, comfortable, very reliable. Love the dash, and the sound system, excellent. Traveling shot distances or long, I've never worried driving my family anywhere, the safety features in this car are top notch.

All model years for the Dodge Intrepid 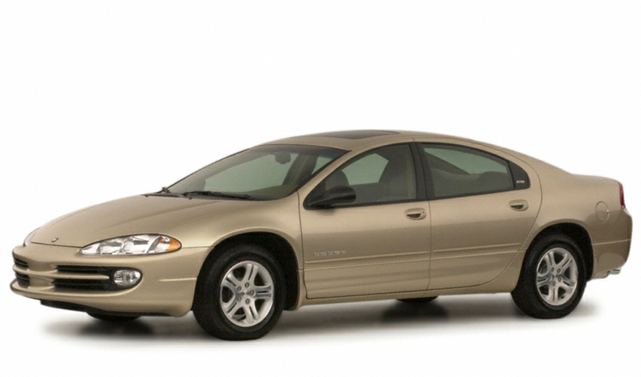 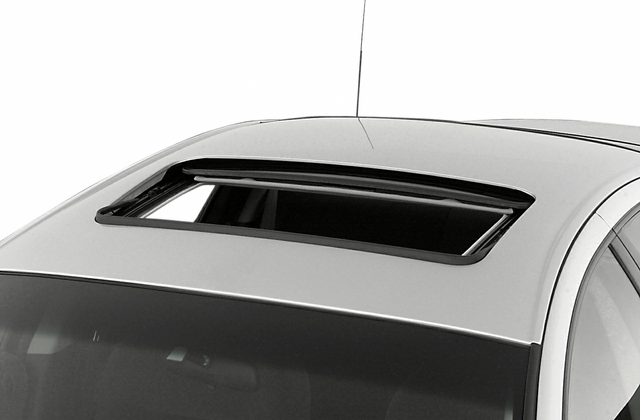 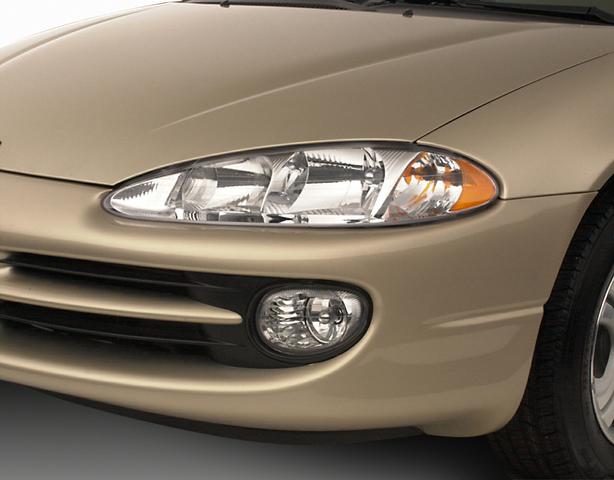 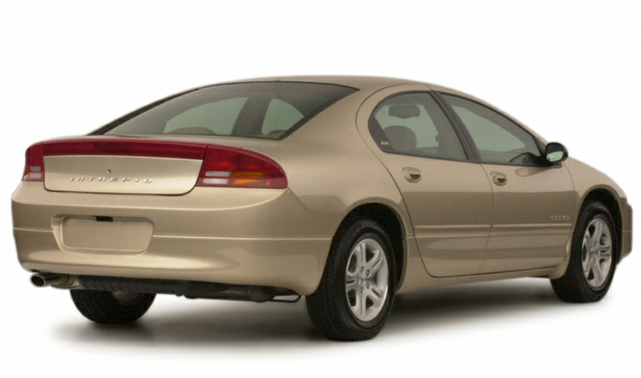 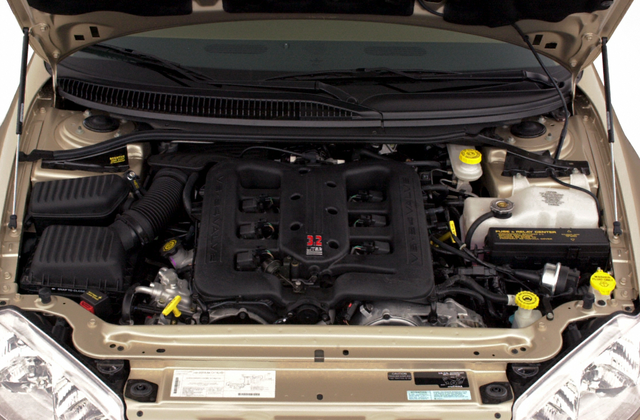 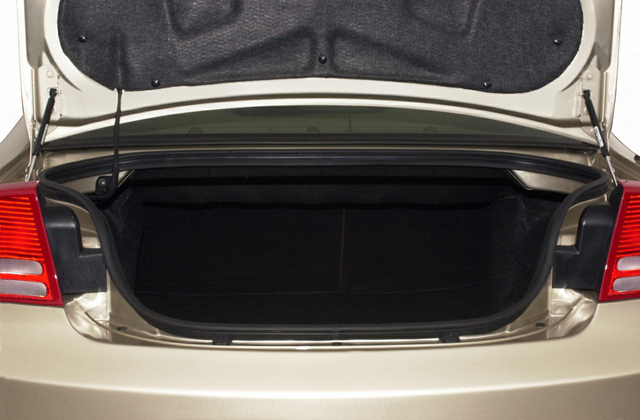 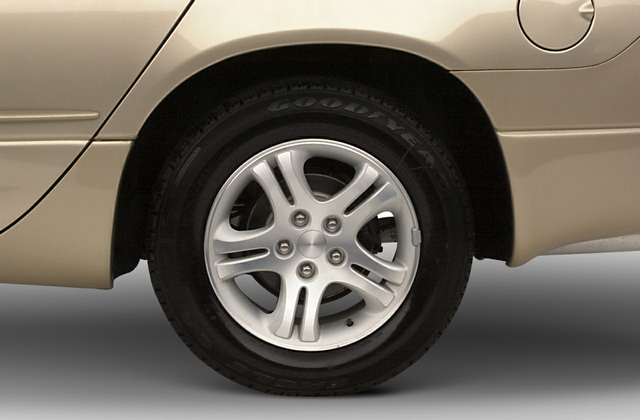 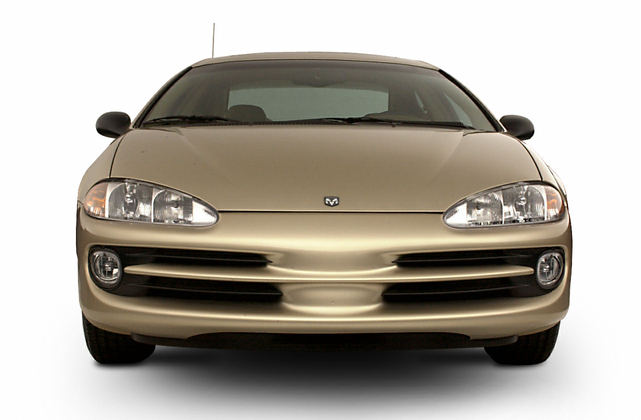 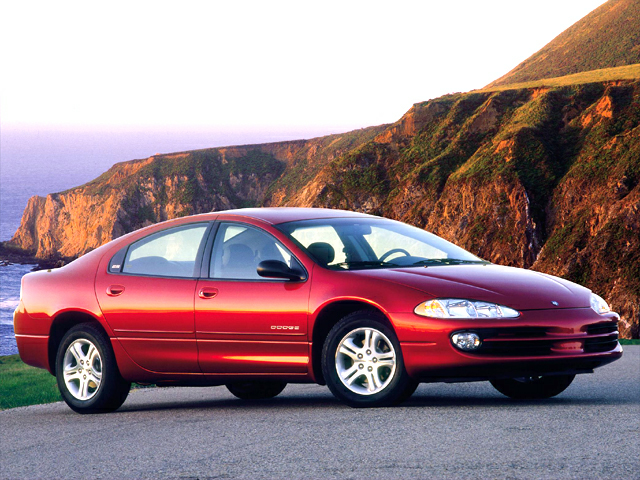 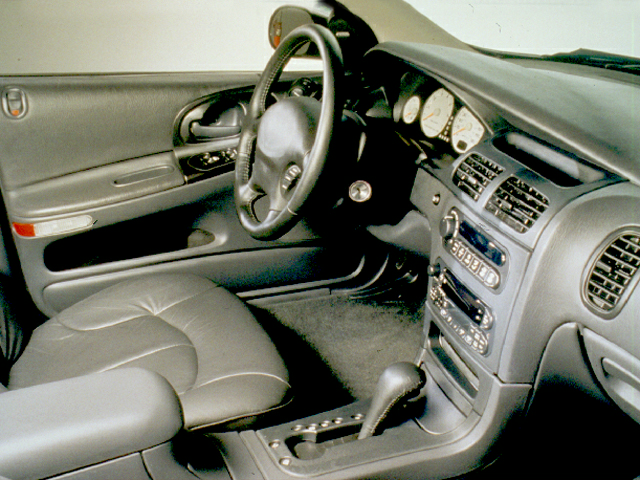 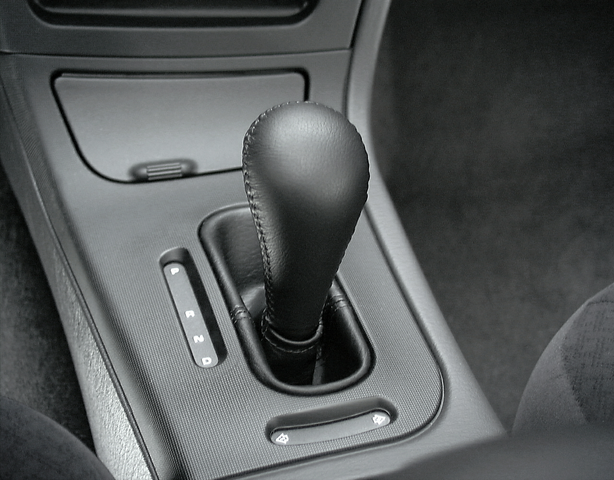 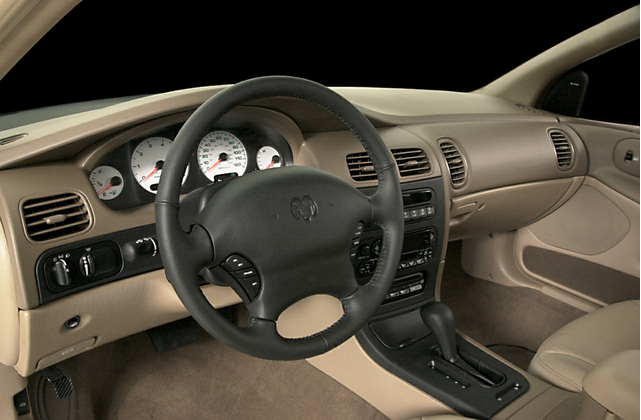 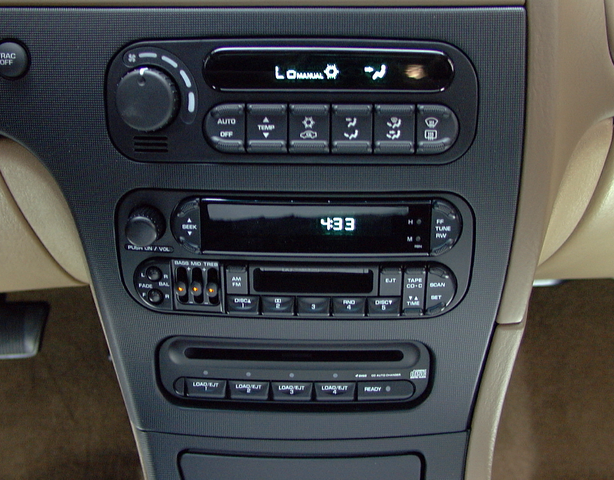 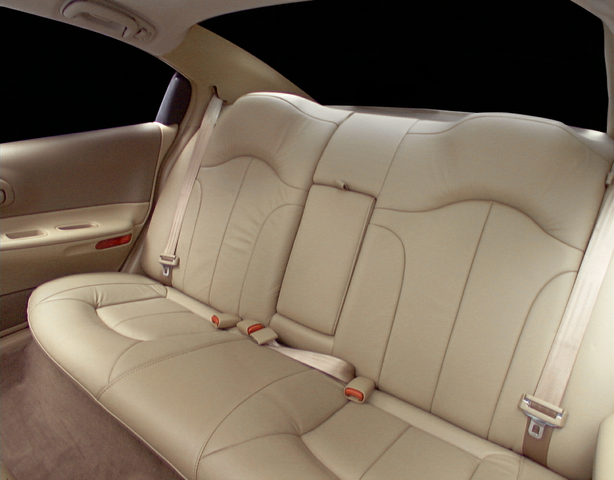 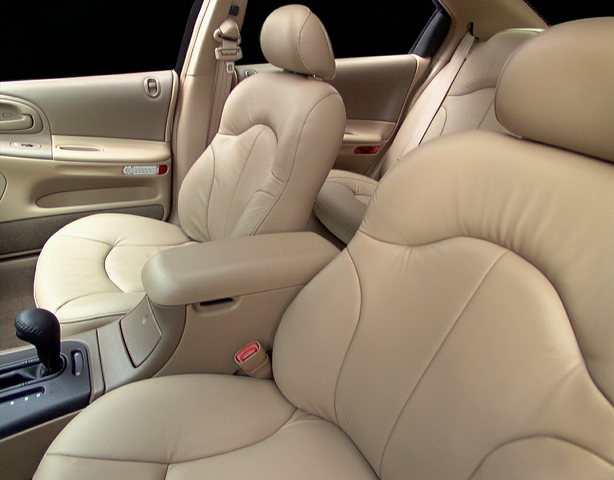