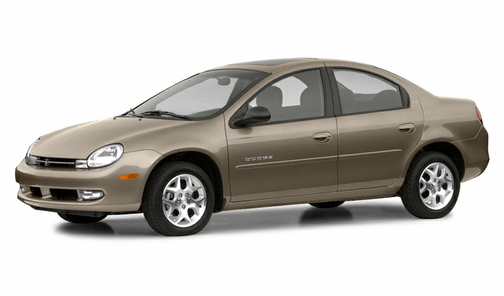 Our 2002 Dodge Neon trim comparison will help you decide.

Vehicle Overview
Now marketed only as a Dodge model, the compact four-door front-drive sedan from DaimlerChrysler was redesigned for 2000. A new base model has been added for 2002, and all Neon models display a fresh crosshair grille. A four-speed-automatic transmission is newly optional, replacing the previous three-speed unit and putting the Neon on a par with its competitors. Other new options include chrome-finished wheels, a compass and an outside-temperature display.

Dodge is considered to be DaimlerChryslers performance-oriented division. Its no surprise, then, that the Neon fold includes an R/T (road and track) model with a 150-horsepower engine, sport suspension and tires, and racy exterior trim. A few buyers go a step further, selecting the ACR (American Club Racer) model, which is a competitor to the R/T and comes with a stiffer suspension.

Exterior
The original Neon came in two- and four-door body styles. Since its 2000 redesign, Neon has been a four-door only. Its overall length is 174.4 inches, just slightly shorter than a Ford Focus or Honda Civic sedan. Styling evokes a kinship to the original Neon, but designers say they attempted to give the second-generation model a more mature, substantial appearance. The R/T and ACR models display unique front and rear fascias, as well as rear spoilers.

Interior
Seating five occupants, the Neon holds a pair of front buckets and

a three-place 60/40-split, folding rear seat. A rear-window defogger and a center console with four cupholders are standard. Cargo volume is 13.1 cubic feet. A dashboard-mounted four-CD changer is optional on all models except the ACR. Leather upholstery is optional for the R/T and ACR in a package that also includes side-impact airbags.

Under the Hood
A 132-hp, 2.0-liter four-cylinder engine powers regular Neon models, and the sport-oriented R/T and ACR sedans get a 150-hp version of that engine. The base engine comes with either a five-speed-manual transmission or a new four-speed automatic, while the stronger four-cylinder teams only with the manual shift.

Driving Impressions
Nimble handling and reasonably brisk performance with the 132-hp engine help make the smallest DaimlerChrysler model appealing to compact-car buyers. Particularly easy to drive, with quick and crisp steering, the sedan flaunts a friendly personality. Though its somewhat bouncy through harsh urban pavement, the ride is just fine on the highway. The taut suspension seldom overreacts and is nicely controlled, but the sedan does hit some bumps harder than expected.

Despite its undeniable merits, the Neon fails to stand significantly above the competition. Noise is one drawback. A quieter engine would make the Neon a stronger rival to class leaders, such as the Honda Civic. The new four-speed-automatic transmission is a welcome addition that brings the powertrain up to date. Rear-seat headroom is marginal, and the interior tends to elicit a feeling of snugness. The seatbacks arent the most comfortable, either, especially in the backseat.

It?s a great car has wounderfull speakers radio has USB port an Bluetooth has a steering wheel cover that?s super nice an comfortable to hold

Hard to get in and out of. Too low to the ground.

Bought the Neon from an elderly woman who was the second owner, who had been elderly as well and died. It only has 46K miles on it. After two weeks the car was running poorly and found out that the transmission fluid was leaking into the radiator. Had to replace the radiator for over $500. Other than that, it seems to run well. ft it sits for a few days the brakes squeak when backing out of the garage.

Most reliable car ive ever owned 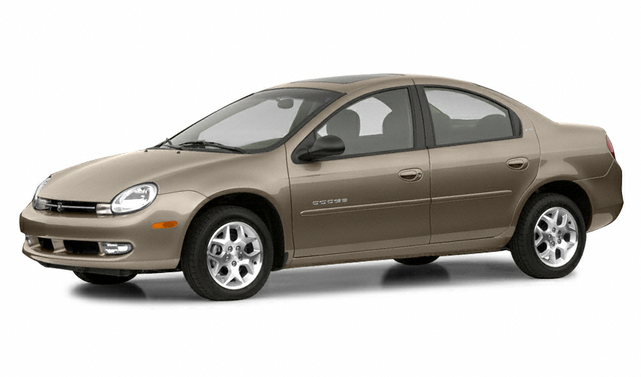 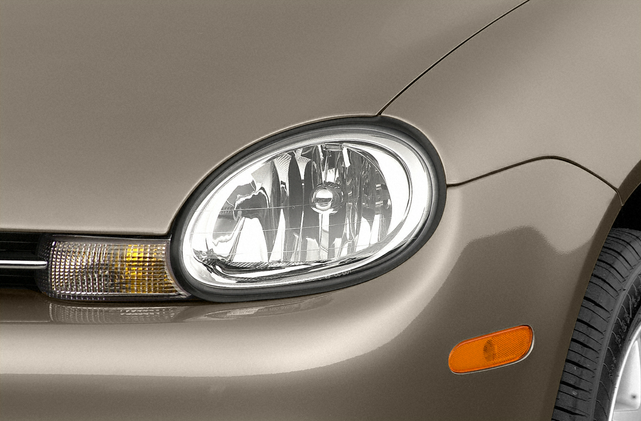 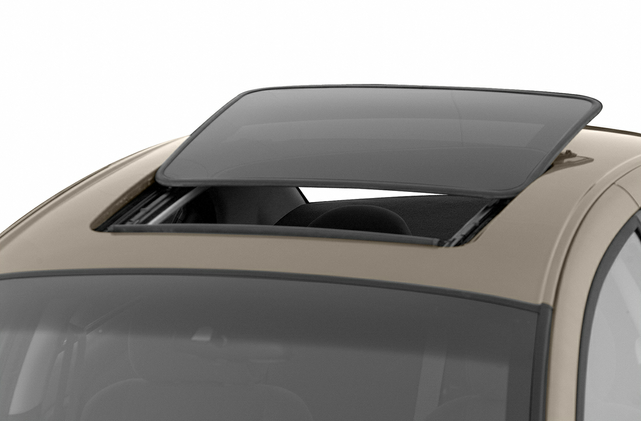 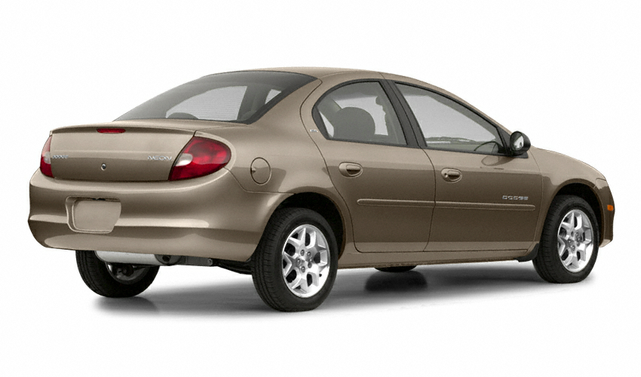 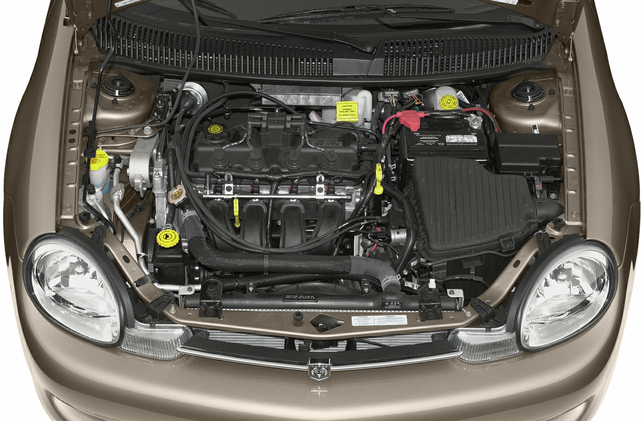 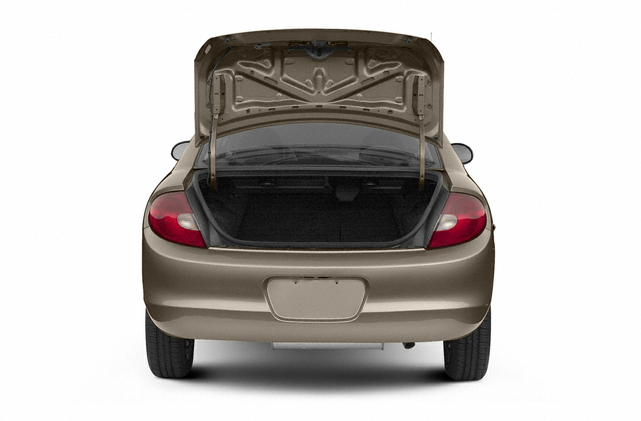 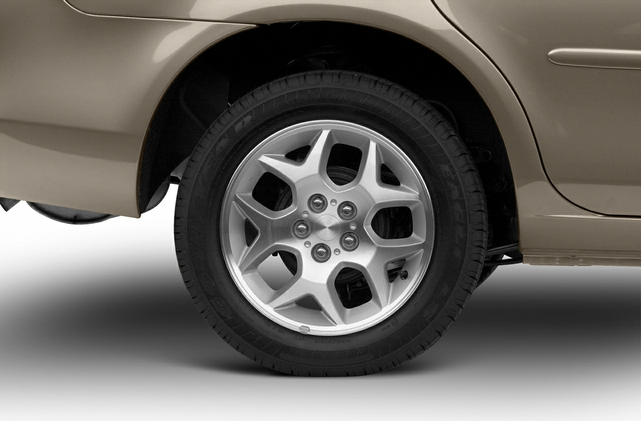 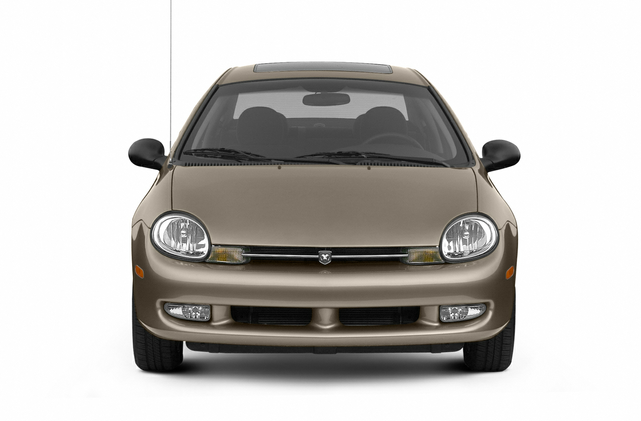 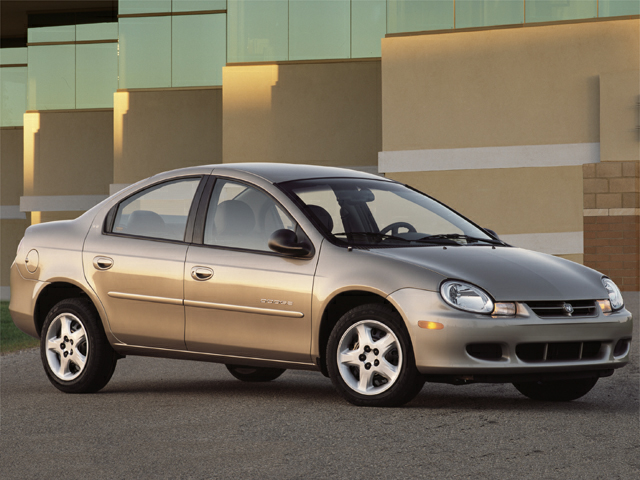 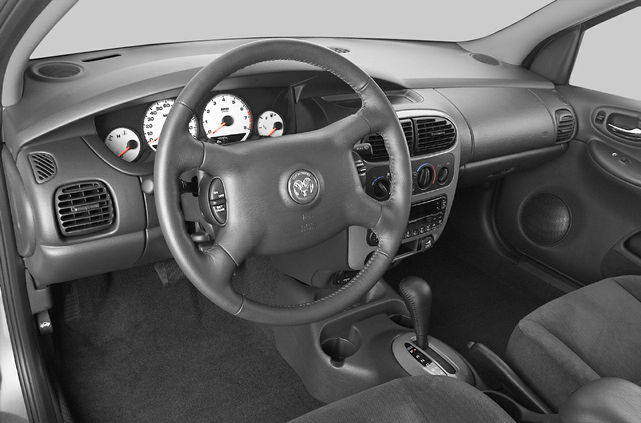 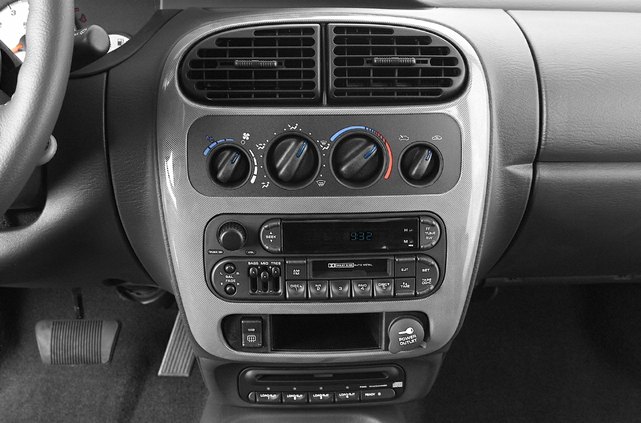 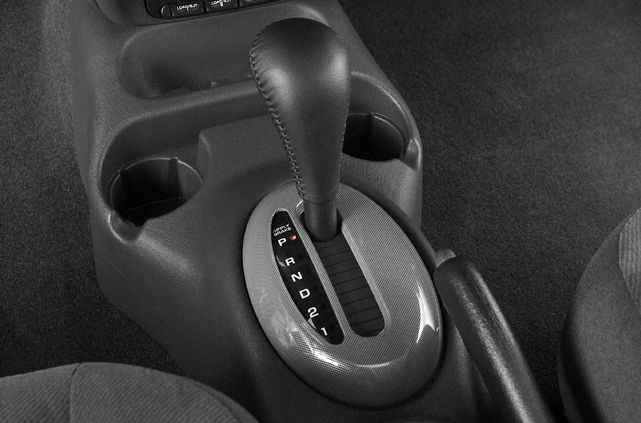 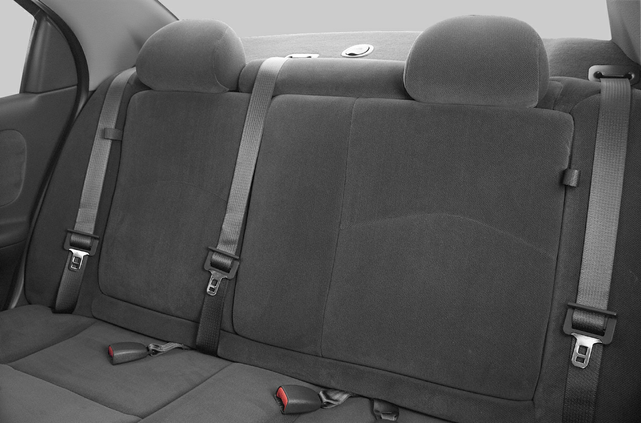 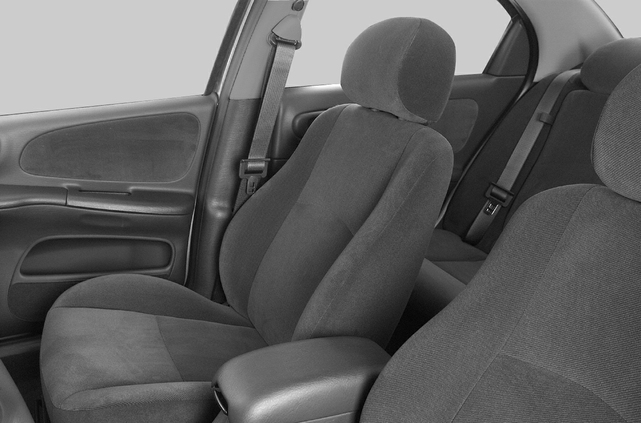