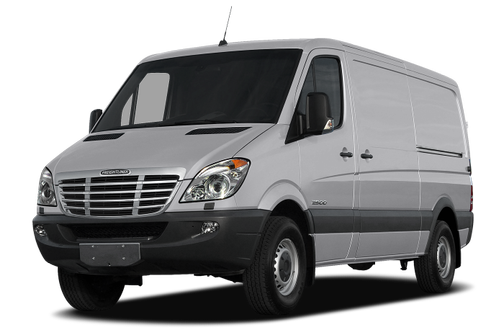 Our 2007 Dodge Sprinter trim comparison will help you decide.

When I last tested the Dodge Sprinter van in 2005, I had a few complaints, but one of them was not: “Gee, I wish it was bigger.”

The new 2007 model, on sale since last spring, addresses that noncomplaint anyway — this huge van is now, well, huger. It’s wider, taller and longer. The height of the test van was really an issue — it was about 7 feet, but with an auxiliary air conditioning unit on top of that, it meant parking the Sprinter at the end of our tree-lined driveway, or I could have taken out a few squirrels’ nests. Unless you have a Winnebago-sized garage, figure on leaving the Sprinter outside.

The Sprinter migrated to the U.S. from Dodge’s then-parent, Mercedes-Benz, in 2002, because Dodge was dropping its own Ram full-sized van. And although the Sprinter is only an oblique replacement, sales began to take off in both the industrial and civilian markets. The Sprinter passenger van like the one tested can carry at least nine people, or 10 with a bench seat replacing two center bucket seats. In cargo configuration, the smallest, lowest Sprinter model has 318 cubic feet of cargo space, and the largest has 600.

There are two new engine choices: The Sprinter I drove in 2005 had a turbocharged 2.7-liter, 154-horsepower five-cylinder diesel engine, now replaced by a 3.0-liter diesel V-6 with 154 horsepower or a 3.5-liter V-6 gas engine with 254 horsepower. The diesel costs $1,840 extra. Both engines get the same transmission — a five-speed automatic. The test Sprinter had the 3.5-liter gas V-6, and it worked much better in this van than I expected.

On the road, the Sprinter is easier to drive than you’d figure. The test model had plenty of features, some standard, some optional. The big rear air conditioner added $2,450, the higher roof added $1,800, and an upgraded stereo was $765. Shipping and other options raised the $34,350 base price to $45,005.

Safety equipment included (thankfully) electronic stability control, mandatory with a vehicle this tall, plus antilock brakes and traction control. An optional $1,295 “security group” added side and side-curtain airbags for the front seats.

Dodge sold 1,626 of the new Sprinters in June, but since they’ve only been building them at a new South Carolina plant since March 27, sales should pick up as the pipeline to dealers fills. This is a better Sprinter — but I still say it was already big enough.

Very good, reliable, great for what it?s made for

This car met all of our needs. It?s reliable and does it?s job. The engine can haul and tow a lot of weight with no problem.

Great for a big family

Love the Sprinter. Great van. Has over 200k on it and still running great. Wish it was able to hold more than 10 people.

After owning it for seven years I hate it

February 9, 2014
By Sprinterdisqster from USA
Owns this car

Unreliable from the first couple years....turbo went out, fuel pump, glow plugs always going out, finally when the ECM went out at 119,000 mi we decided to scuttle the ship. The ECM was $3300 to repair. Oil changes cost a fortune if you take it to the dodge dealer it costs you $1000 every time they open the hood. You could buy a new vehicle for some of the repair bills you'll get. A little clue:in 2007 the EPA put stringent emission rules in effect and the result is a way too complicated vehicle that will leave you sad. If you think you'll save money since the mpg is good, think again...any fuel savings will be eaten up in extra maintenance and repair cost....if you were a turbo diesel mechanic this would be a pretty good vehicle.

All model years for the Dodge Sprinter 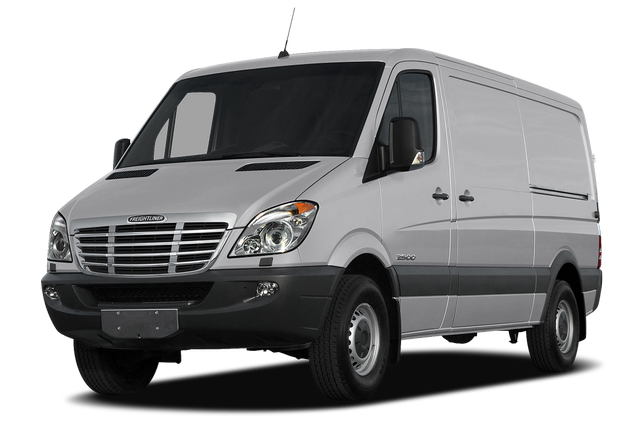 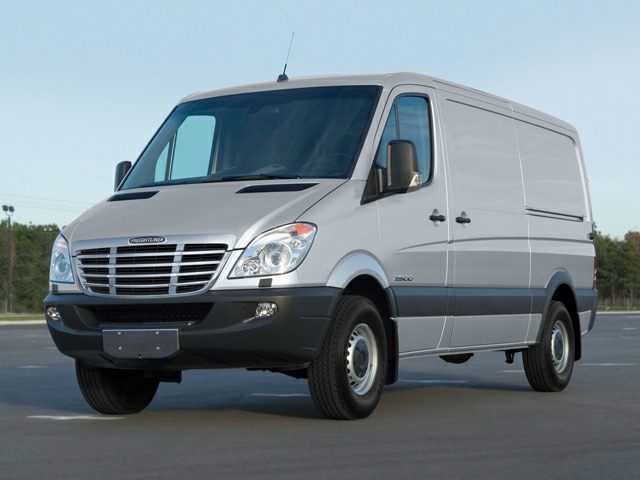 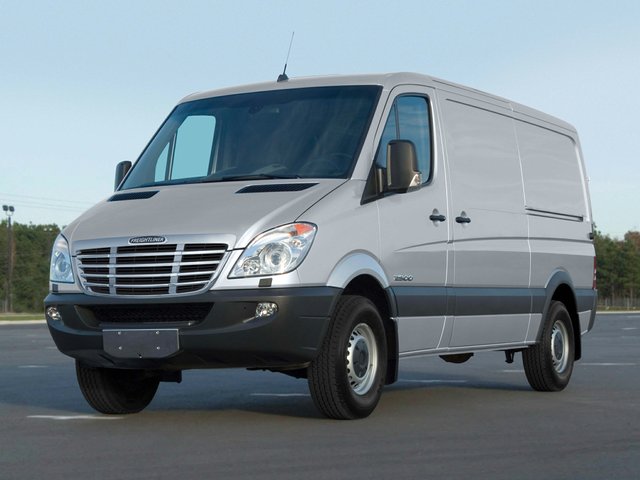