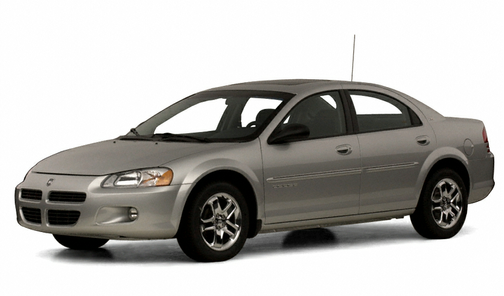 Our 2001 Dodge Stratus trim comparison will help you decide.

Consumers griped that the original Dodge Stratus sedan was too noisy, that its resale value was unimpressive and that the old 2.5-liter V-6 engine was weak. Now, DaimlerChrysler AG officials want the redesigned 2001 Stratus and its companion, the Chrysler Sebring, to assume the mantle of family cars, albeit with some panache.

The difficulty, of course, is that the mid-size family-sedan segment has some of the hottest competition in the business, with such stalwarts as Honda Accord, Toyota Camry, Ford Taurus and Nissan Maxima.

We drove a fairly well-equipped Stratus ES with a $24,215 sticker that was definitely an improvement over the old Stratus – but still not on the same plane as the class leaders.

She: I was in front of our house with my head stuck under the hood of the Stratus. I was admiring how so many things in the engine compartment are labeled with bright yellow signs. One of the most consumer-friendly and mistake-proof engine compartments I’ve ever peeked in. Next thing I know, our local recycling truck driver, Chris Knight, pulls up and starts telling me how he’s bought not just one, but two new 2001 Stratuses. One for him and one for his wife. “I bought them because I like nice things,” he tells me. “I wanted the nicest family car I could find.” He should be in a Dodge commercial. A family with twin Stratuses parked in the driveway. He said he couldn’t find one thing he didn’t like about this sedan.

He: That makes me wonder if Mr. Knight spent any amount of time checking outthe competition. The best thing I can say about the 2001 Stratus is that the pieces fit together a lot better than they did in the past. Beyond that, I can find nothing on this car that sets it apart from the other guys. It’s not particularly cheap at $24,000 and surprisingly, it lacks the distinctive, innovative styling that Chrysler used to such great effect in the past. I do like the twin-cam 2.7-liter V-6, which makes 200 horsepower and gets pretty good gas mileage. For some reason, Chrysler continues to match this engine with its AutoStick transmission, which is a nice automatic, but a poor substitute for a manual gearbox if you like to shift for yourself.

She: I think the engineers did a good job of soundproofing the Stratus. We noticed some wind noise at higher speeds, but it was an improvement over the previous model. One of my disappointments is that the Stratus just feels too small for a family sedan. I felt like I was in a coupe. Yes, there’s lots of rear legroom, but I think most drivers will feel a bit claustrophobic. Part of the problem is that front headroom is cut by a protruding section of the roof to the left of the driver’s head. And the tall rear parcel shelf cuts visibility. There’s not a lot of spare room in front, so you do end up feeling a little squeezed.

He: The Stratus offers decent safety features like anti-lock brakes and sideair curtains, but you have to pay extra for thos e items. And as good as the build quality was, I was a bit surprised by how cheap some of the material looked. The $580 leather-trimmed bucket seats reminded me of an old Naugahyde jacket I had as a kid, and the fake wood on the instrument panel looked plasticky and was already getting scratched at 2,800 miles.

She: On the plus side, the Stratus has a terrific instrument panel with easy-to-read white-face gauges and large climate control dials. But the front passenger seat lacks power controls. And I thought the ride was way too sporty and bumpy for a family car. Bear in mind that we had the Stratus ES model, which comes with the stiffer touring suspension. I’d prefer the softer suspension that comes on the regular Stratus sedan.

He: Sorry, Dodge. If a young family with $24,000 to spend is asking my advice, I’d steer them toward a Camry or an Accord.

She: I agree, but I’ll bet Dodge wished Chris Knight was writing this review.

12-month insurance cost, according to AAA Michigan*: $1,156 (Estimate. Rates may be higher or lower, depending on coverage and driving record.)

body style still looks good, doesn't look like an older car. very comfortable to drive and is a sporty car. great value for the money and plenty of room for passengers

October 24, 2018
By Britt from Marshall,MN
Test drove this car

This car is perfect for my first vehicle amazing trunk space, great leg room in the back for friends and family. Safe vehicle to take my nephews places. Great heat and ac

I didn?t want to get rid of it

This car was amazing, I loved it. Was fast yet safe. It was a good price and lasted me such a long time.

All model years for the Dodge Stratus 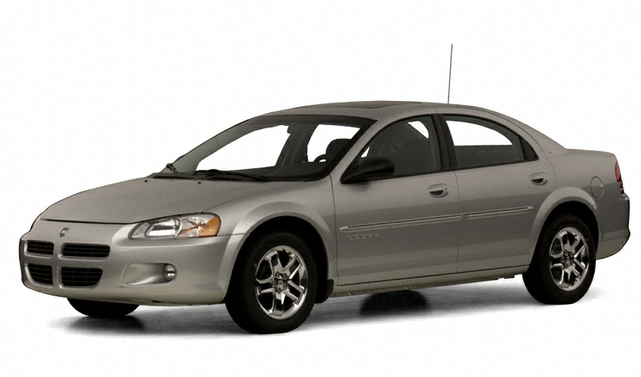 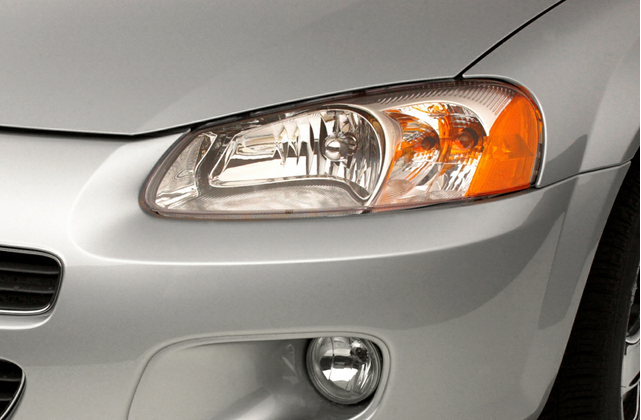 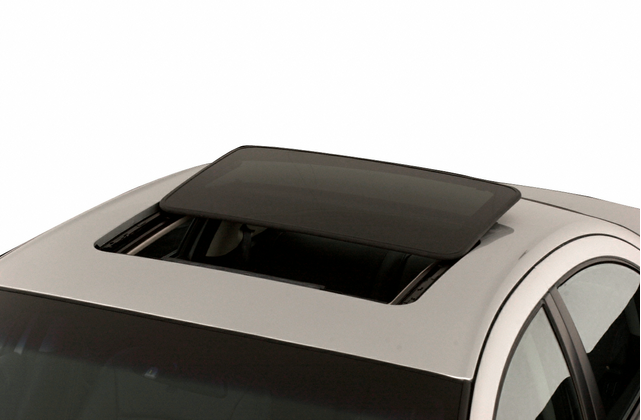 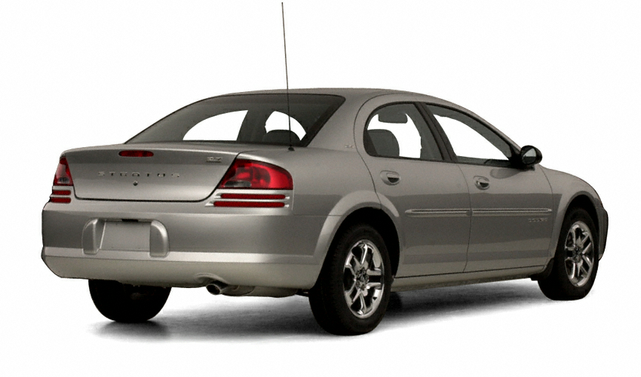 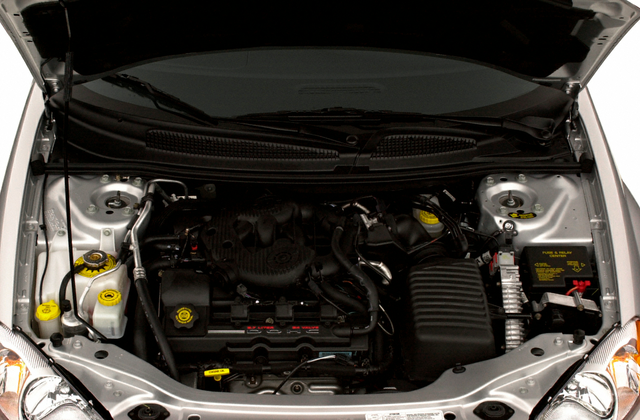 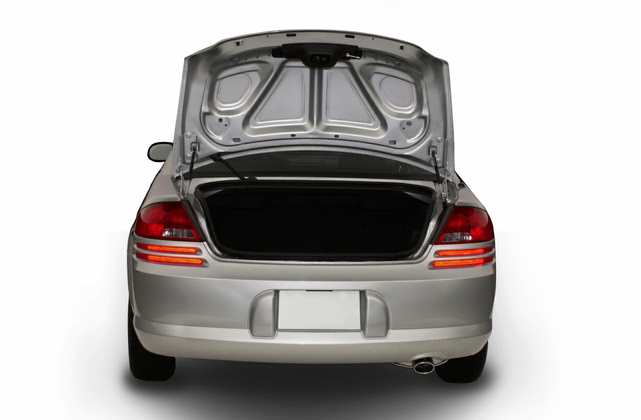 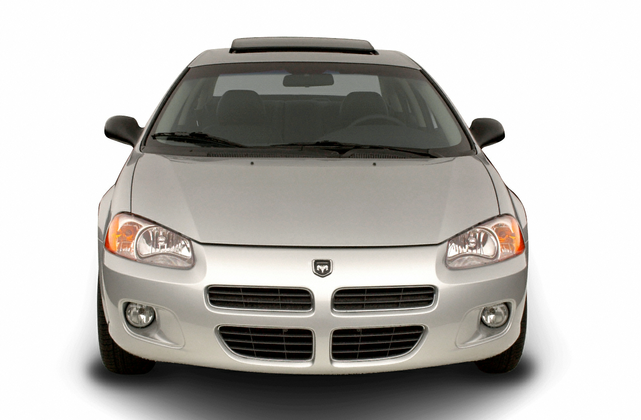 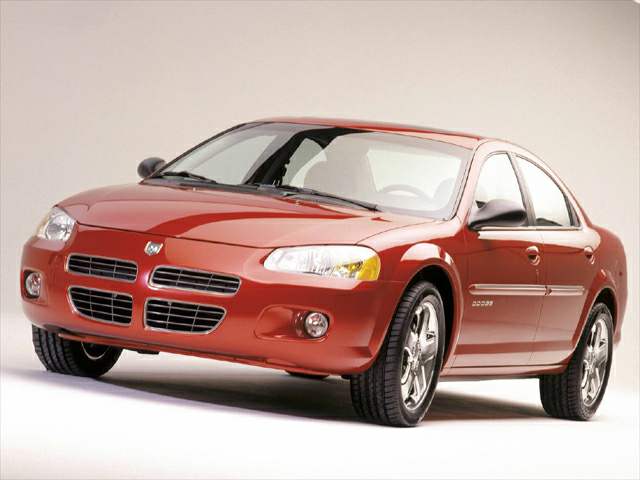 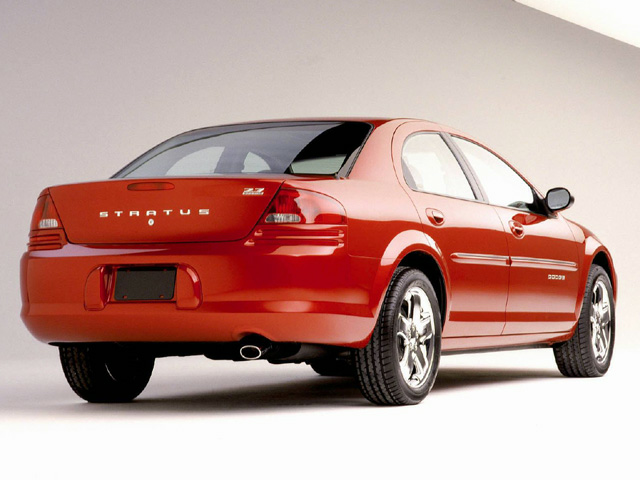 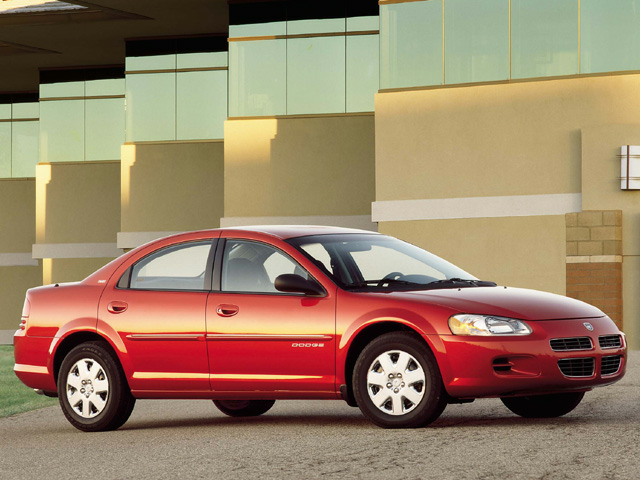 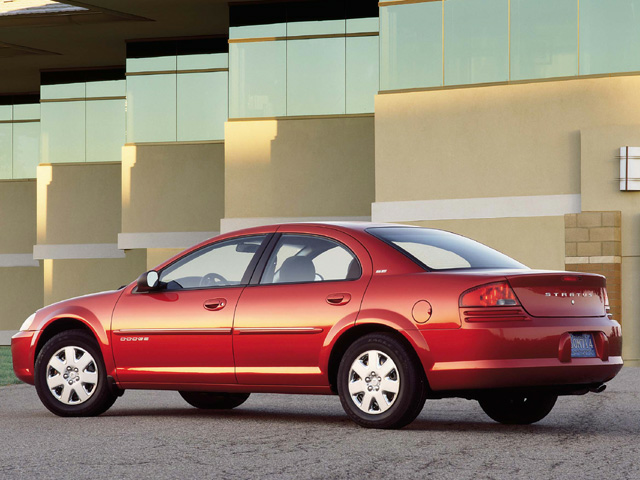 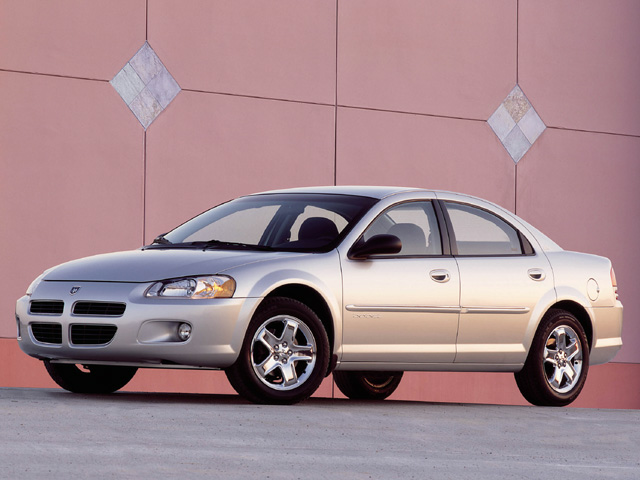 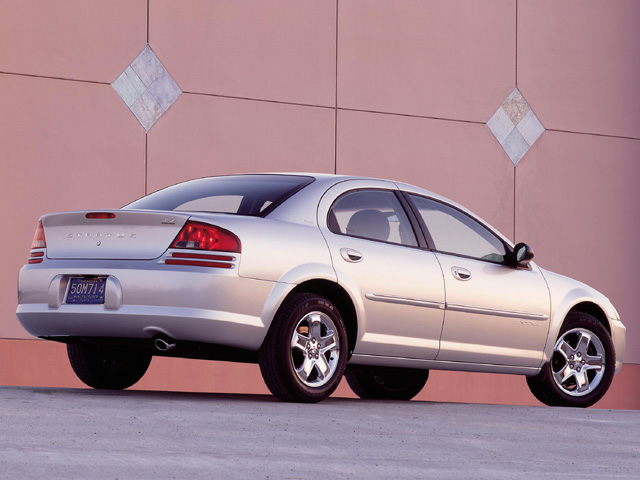 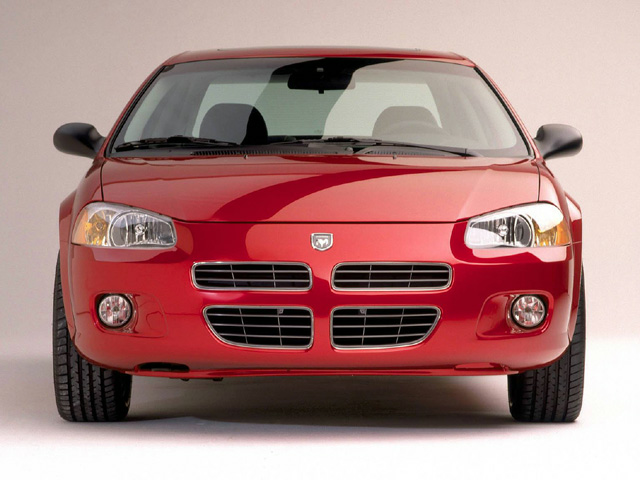 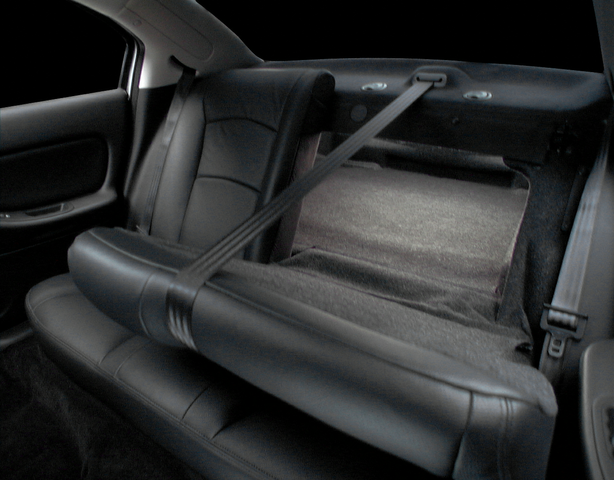 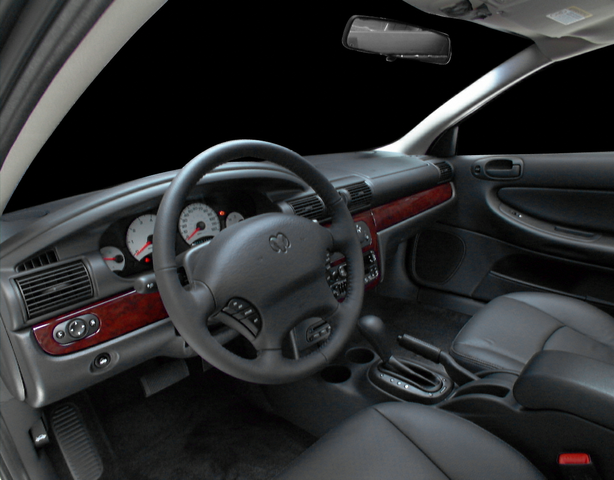 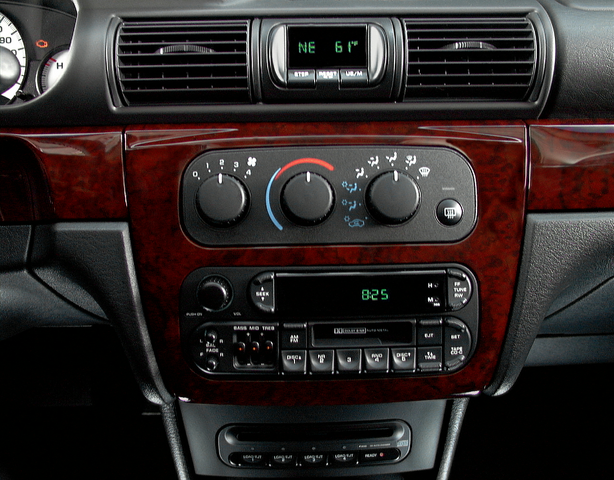 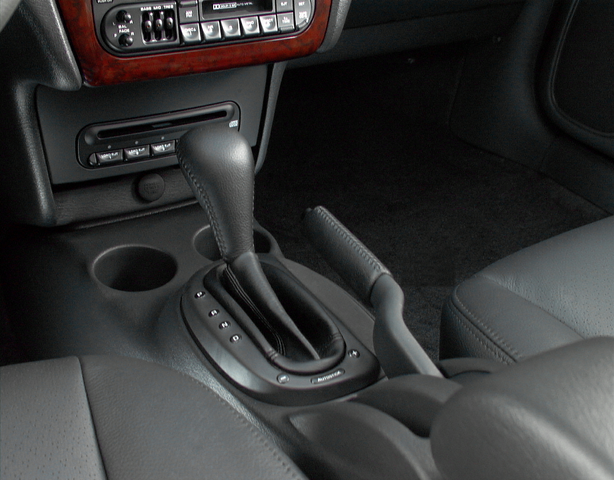 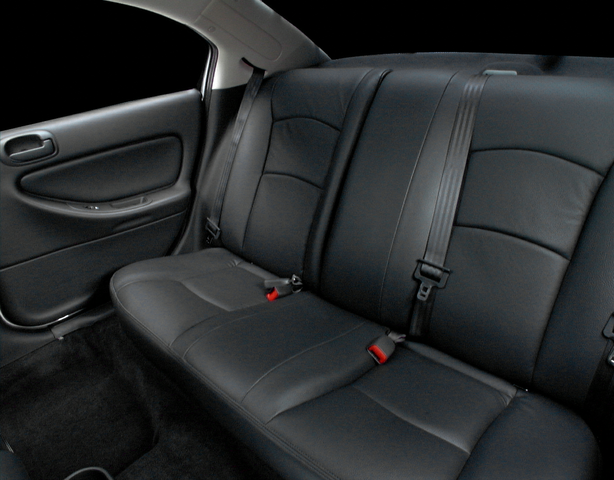 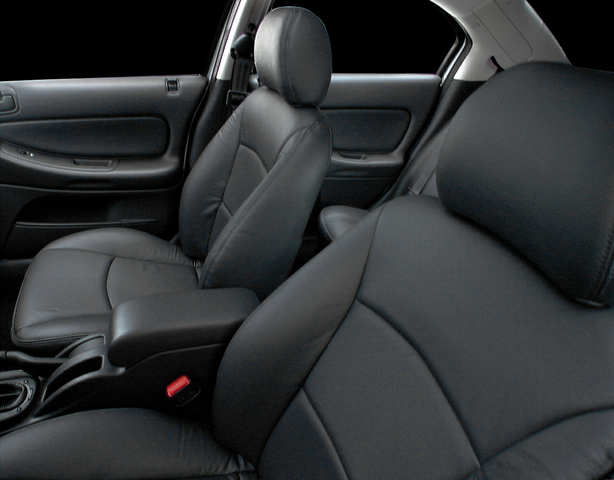