Overkill: n. An excess of what is necessary or appropriate for a particular end.

I just needed to pick up a refrigerator. Parked in the turnaround in my driveway, the GMC Sierra HD 2500 Crew Cab hung out too far to get a car in the main drive. I turned the key to be serenaded with the cacophony of a 6.6-liter Duramax diesel engine. Black smoke shot from the exhaust as the engine warmed in the subfreezing temperatures.

I pulled past, rather over the snowbank at the edge of my driveway. The rear doors on this truck’s cab make for a precariously long wheelbase. Tight parking lots are tricky. Use a drive-through window at your peril. Lighter-duty GMC pickup trucks have the advantage of a Quadrasteer option that allows for 12 degrees of steering from the rear wheels, which tightens the turning radius to that of a Saturn L-series sedan. This truck could use it.

Once underway, this big rig isn’t your uncle’s crackerbox Jimmy. The leather captain’s chairs up front are heated, with three levels of bun-toasting warmth. A nice feature is that you can focus the warmth on just the seat back, but I liked the full treatment. It makes even the coldest mornings ”pants optional.”

This is the full, four-door version of the Sierra Heavy Duty line. GMC additionally makes an extended cab version. Even the smaller cab provides surprisingly comfy accommodations in the rear. But the rear seats on the four-door version are positively spacious.

Hanging from the tested versions headliner was a DVD player and a drop-down television screen for the rear passengers. Two sets of headphones were stuffed in the seatback pockets, along with a remote control. For what; you’ve got me. In the back seat, you’re never more than an arm’s length from the DVD player controls. In my day, you had to get up and move yourself across the living room floor to change the channel. And you could only watch TV in the house!

With an empty bed, the Sierra Heavy Duty is stiff. The thousands of potholes opening on New England roads this winter deliver a jolt, but not enough to upset control in any way. The big tires seem to soak up the worst of it. At highway speed, this enormous chunk of iron seeks the middle lane and offers comfortable cruising at right around 70 miles per hour.

The fridge I picked up had no effect on the truck’s ride or handling characteristics. This is the 6-foot short-bed version, which fit the refrigerator perfectly with the tailgate closed. For $300, the 8-foot long-box is available, if maneuvering this tank isn’t challenging enough for you.

Diesel has several disadvantages that could sway you into either the standard 6.0 liter V8, or the optional 8.1 liter V8, both gasoline powered. At diesel prices close to and in some cases over $2 a gallon, it’s a $50 proposition every time you fill up. Diesel fuel isn’t available at every roadside Gas ‘n’ Sip. When it is, it’s usually at the filthy heavy truc k pumps, uncovered by fancy awnings. At the Massachusetts Turnpike service areas, you can’t use your credit card at the pumps, so you schlep about four miles into the station, remembering which number pump you were standing at in the pouring rain.

But here’s the advantage: torque. Pallet-loads of it. The massive, optional 8.1 liter gas engine engine twists out 455 lb. ft. of torque. The turbocharged 6.0 liter Duramax diesel delivers 520 lb. ft., or a 12 percent advantage. And the gas engine doesn’t reach its torque peak until 3,200 rpm. That’s pretty fast, especially when towing a horse trailer or, say, the Queen Mary. The diesel’s full power comes on tap at just 1,800 rpm.

Mated to that giant diesel is an Allison 5-speed automatic transmission, which is – no joke – also available in GMC’s commercial bus line. It is a transmission which GMC’s Powertrain division targets for a lifespan of 200,000 miles. Its components are larger and heavier than those found in many 1-to trucks.

The 5-speed auto has a Tow/Haul mode that helps in both flat-grade towing and downhill grades. It locks the torque converter in second and third gears to prevent excess transmission temperature, which you can monitor via the gauge in the dash. This mode also holds upshifts when the vehicle is on a grade, taking advantage of engine braking on a downhill slope.

When I flipped open the huge center console, I nearly swallowed my Wrigley’s. The sticker was in there. This thing starts at $34,850. The fully equipped truck I drove had a sticker price of $47,730 with the $790 destination charge.

This truck sits squarely in the pricing territory occupied by the BMW 5-series, the Lexus GS430, and the Mercedes-Benz E-Class. The diesel engine alone adds a tick over $5,000 to the bottom line. The 5-speed automatic is another $1,200. The leather seat package, $1,400.

But, this is a highly specialized truck built for work. It’s for those who have to bring stuff from place to place more often than not. Those who carry two bins of apples back from the orchard. Those who plow snow from long driveways. Those who bring clients to a job site to see construction underway.

It’s decidedly not for cubicle jockeys who think this truck would make a great ride to the office. But it does make one dandy of a fridge-mover.

Annoyances: Fifty-large and you still have to spend another $300 on a bedliner? Come on, GMC. How about coating the inside of the bed with some rubberized material at the factory?

April 24, 2021
By George from Mackenzie
Used to own this car

Rating breakdown (out of 5):
2 people out of 6 found this review helpful. Did you?
Show full review
5.0

It's a Duramax, runs great.

Great truck, plenty of power, not too big. I use it for commuting to work and also for work. great for towing. Interior is creature friendly and can hold 6 people.

Best pick up out there!

This truck Hauls trailers like its job! strong running motor at 190k! the 6.0 is strong and perfect! bad gas mileage but ill take it! Cheap Reliable pick up truck

Rating breakdown (out of 5):
3 people out of 4 found this review helpful. Did you?
Show full review
See all 7 consumer reviews

All model years for the GMC Sierra 2500 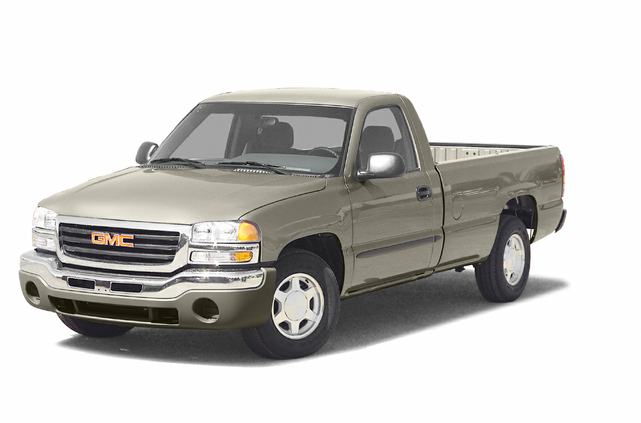 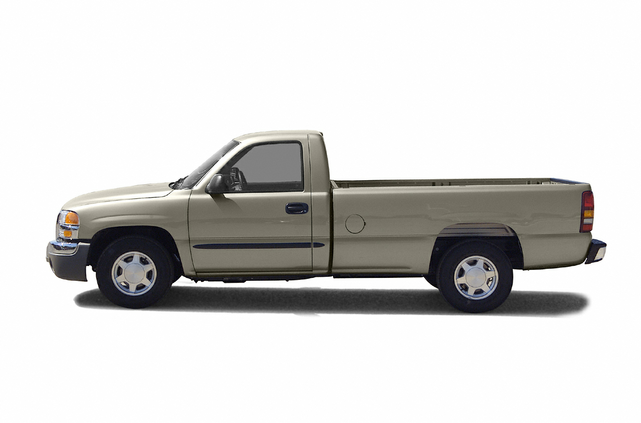 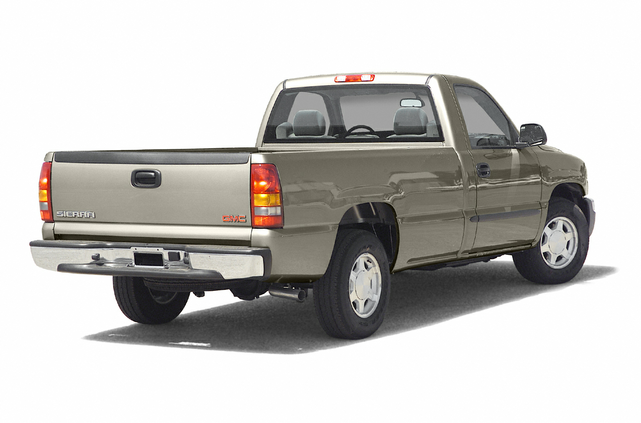 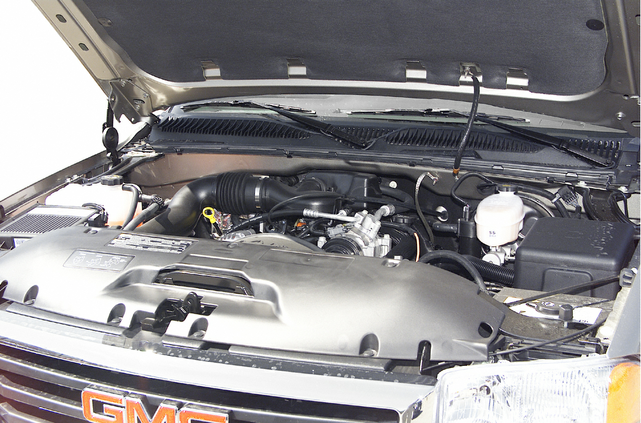 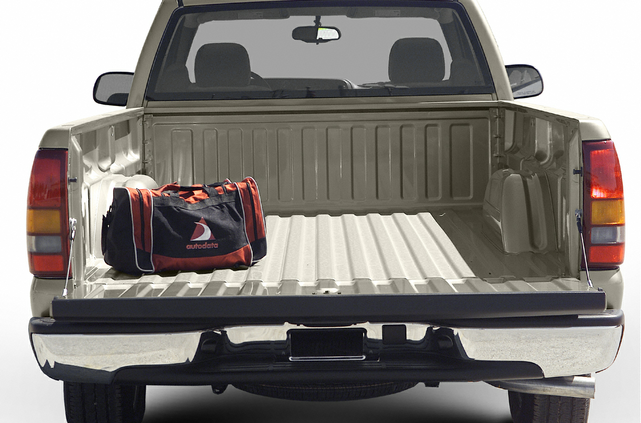 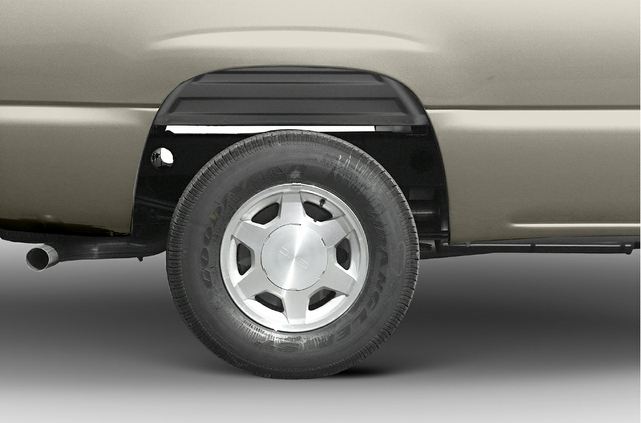 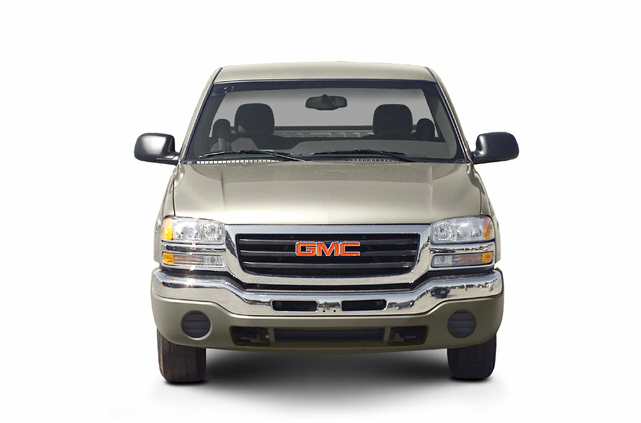 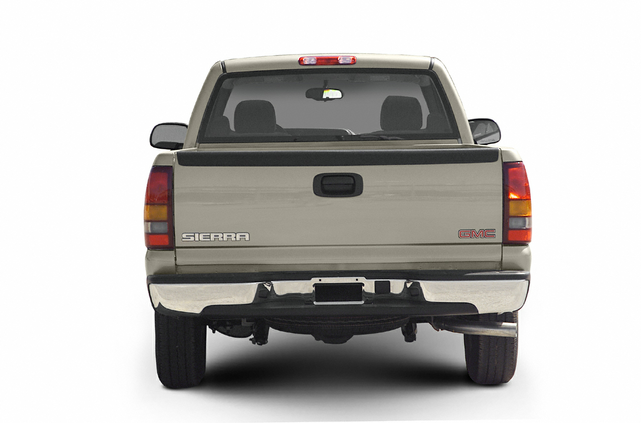 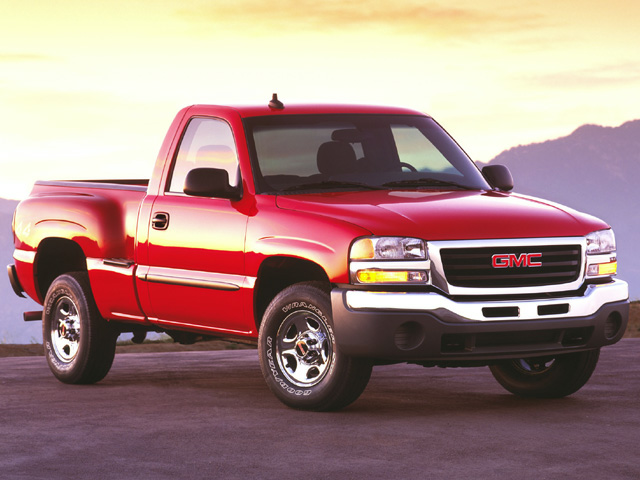 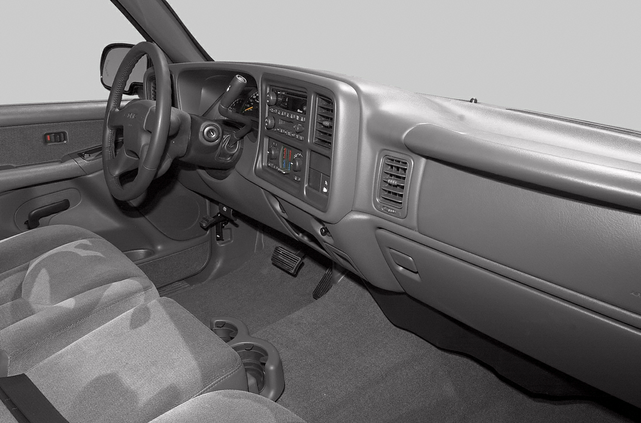 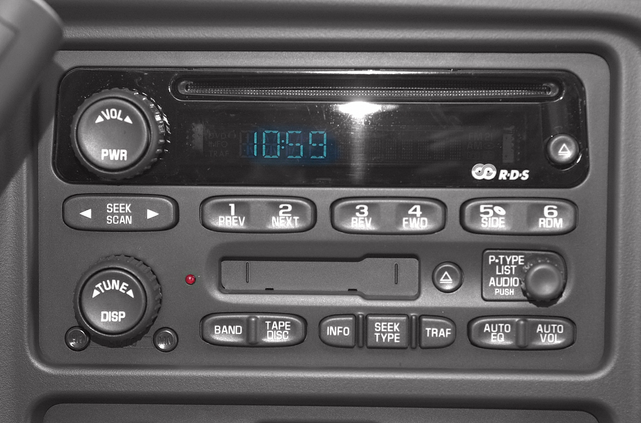 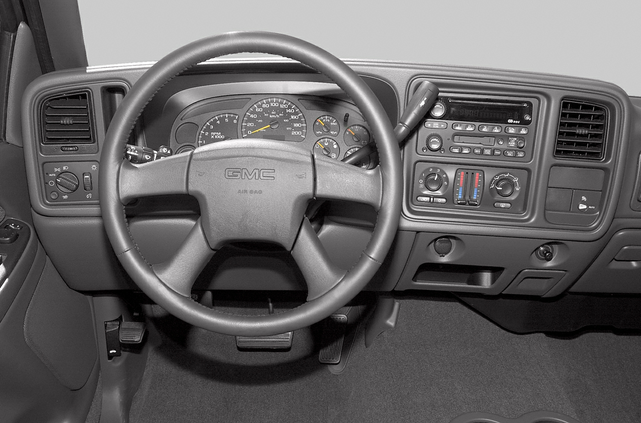 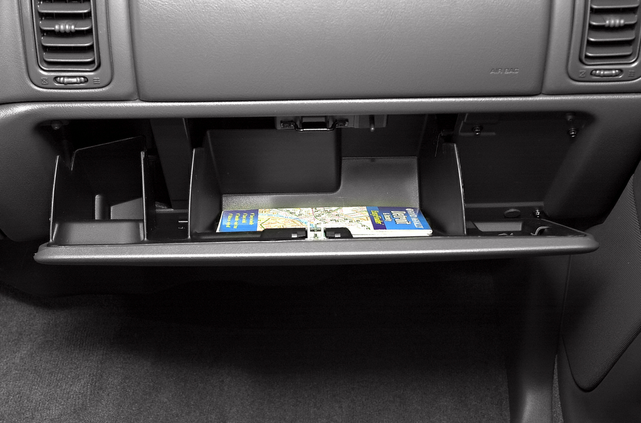 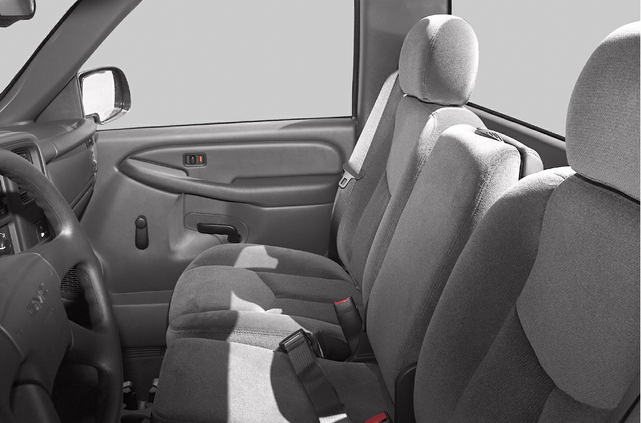 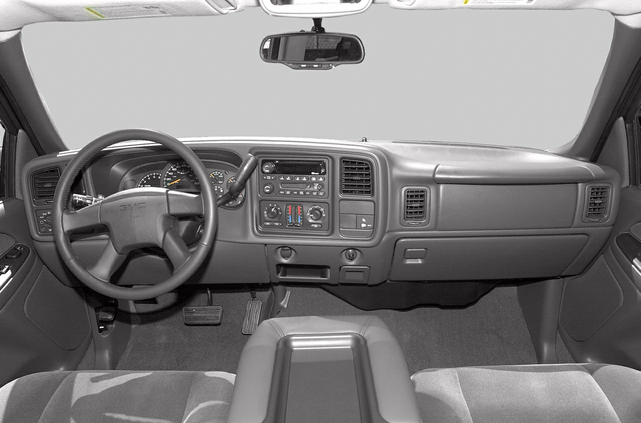