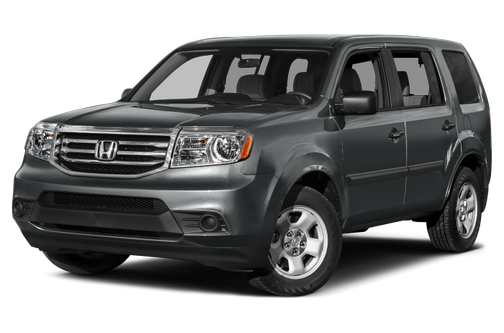 Our 2015 Honda Pilot trim comparison will help you decide.

The 2015 Honda Pilot is a mid-size SUV that seats eight and is offered in five trim levels: LX, EX, SE, EX-L and Touring. Front-wheel drive is standard, and four-wheel drive is optional on all trims. Competitors include the Chevrolet Traverse, Ford Explorer, Toyota Highlander, Mazda CX-9 and GMC Acadia.

How Does the 2015 Honda Pilot Compare With Other Mid-Size SUVs?

The 2015 Honda Pilot compares well with competitors in terms of fuel economy, even with four-wheel drive. At highway speeds, its driving dynamics are sluggish and unrefined, but handling is passable at lower speeds. Compared with the Dodge Durango, Ford Explorer and Hyundai Santa Fe, the Pilot's maximum cargo area is particularly spacious.

What Features in the 2015 Honda Pilot Are Most Important?

Under the hood, the 2015 Honda Pilot features a 250-horsepower, 3.5-liter V-6 engine and a five-speed automatic transmission. Other features include a heavy-duty radiator, a power-steering fluid cooler and a Class III trailer hitch for towing duty. With front-wheel drive, the Honda Pilot can tow 2,000 pounds. Four-wheel drive bumps that up to 4,500 pounds.

Required safety features for all new vehicles from this year include front airbags, antilock brakes and an electronic stability system. Additionally, the Honda Pilot comes standard with side-impact airbags for the front seats, side curtain airbags for all three rows of seats, active front head restraints and a backup camera.

Plenty of storage nooks and ample cargo space are two of the Honda Pilot's best offerings, along with a sliding and reclining second row and a large i-MID screen. Some drivers may like the Pilot's distinctive, boxy styling, but its noisy highway performance and all-around firm ride keep it from rising above competitors. Selecting a lower trim will cost you quite a few options, and if you opt for the rear entertainment system you'll get DVD capability but not Blu-ray.

Great car/ Looked at others/this was the best

August 18, 2020
By Bruce and Rosemary from normal
Used to own this car

Had the car for 5 years and had 59,000 miles. I loved the car and had no mechanical problems. Decided to trade it in to get a newer model while I could get a good amount on the trade-in.

Most reliable car out there. Holds its value well

Tons of room, great MPGs, comfortable. Can’t say enough about this vehicle. Would definitely buy another one. Better than the BMW X5 by far. Fun to drive as well.

Honda’s are always reliable and the added bonus with this car is its compact size yet it’s still roomy and seats 8 people. Better than a minivan!!

Rating breakdown (out of 5):
8 people out of 9 found this review helpful. Did you?
Show full review
See all 112 consumer reviews 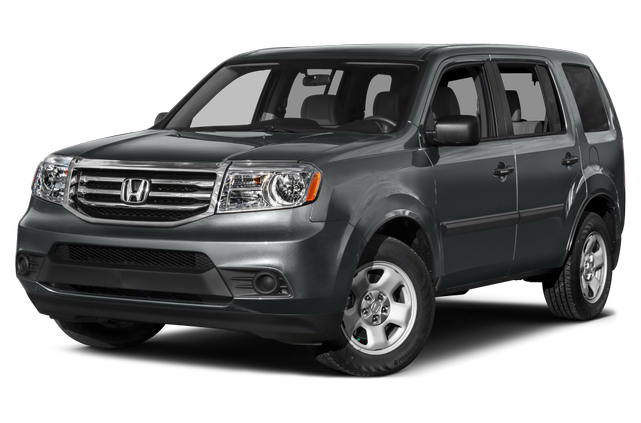 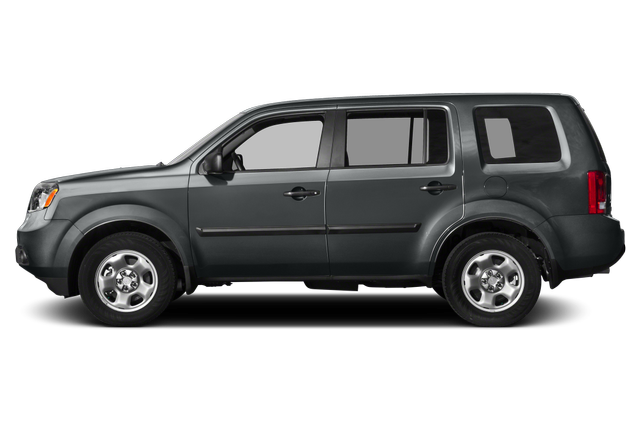 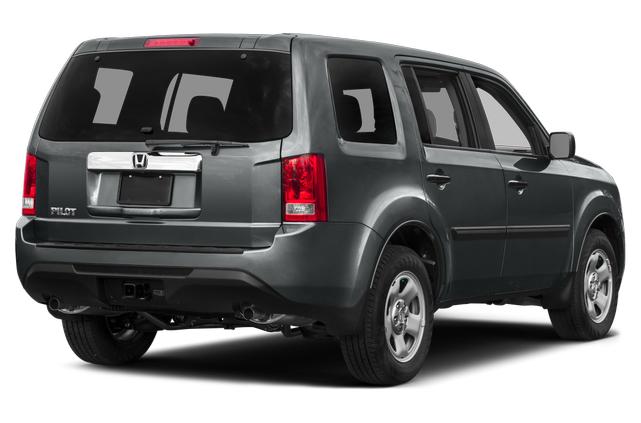 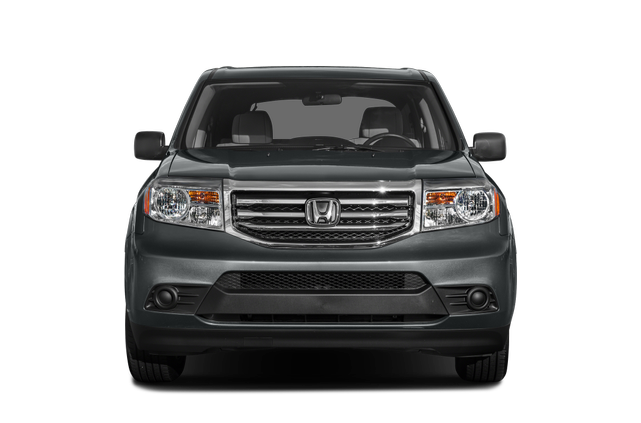 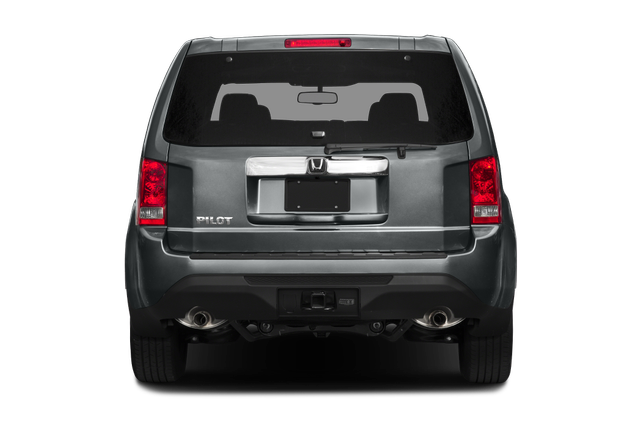 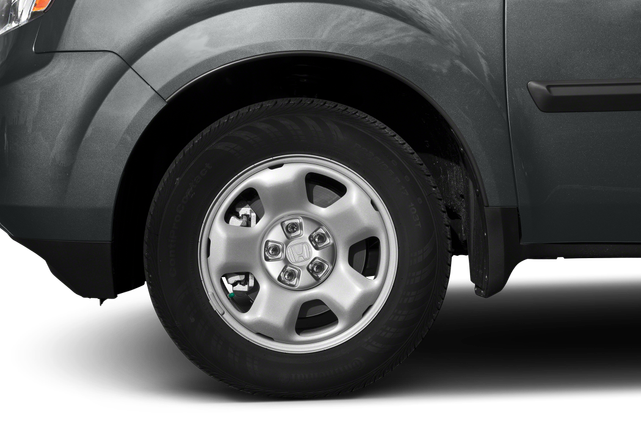 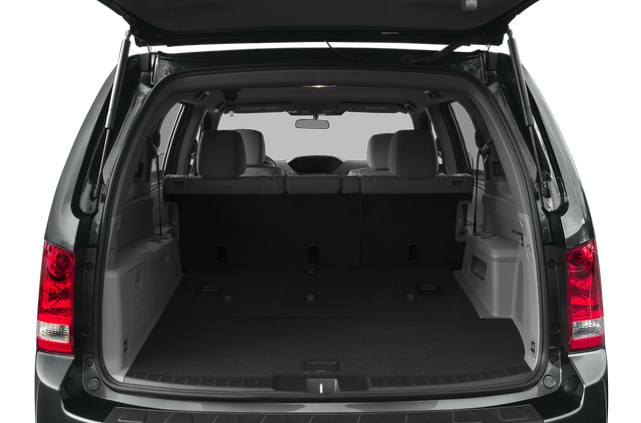 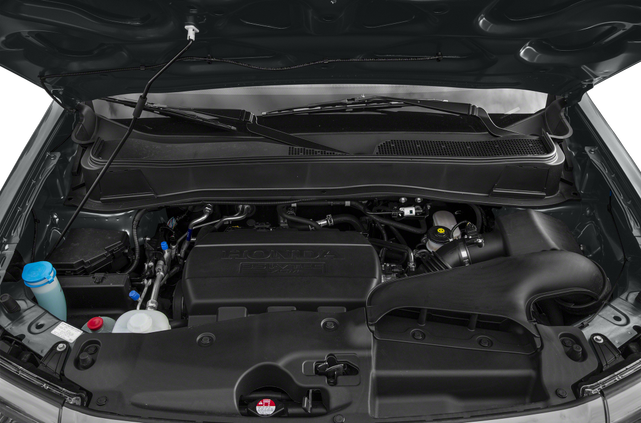 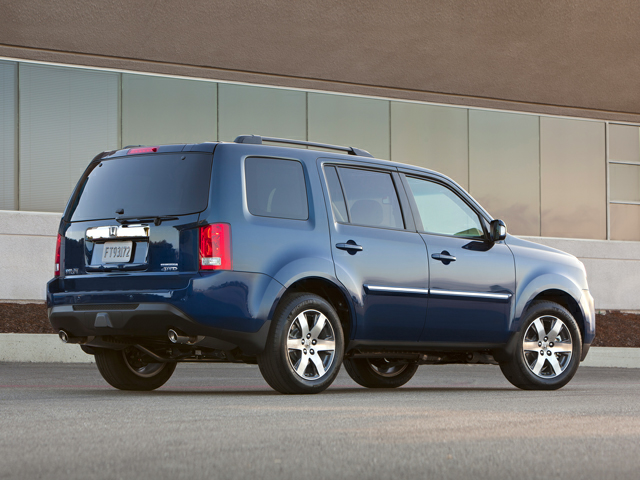 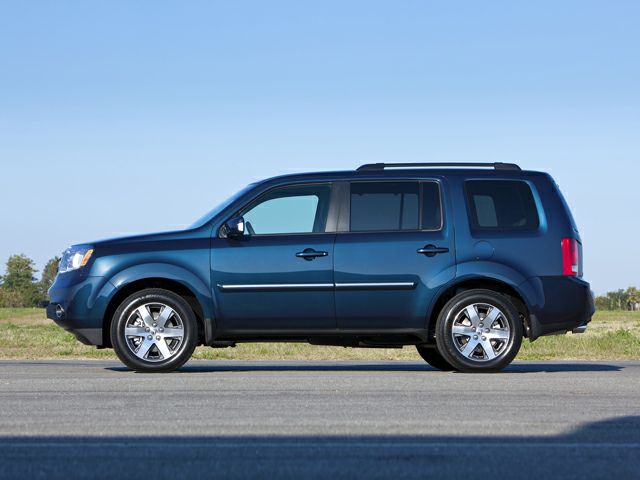 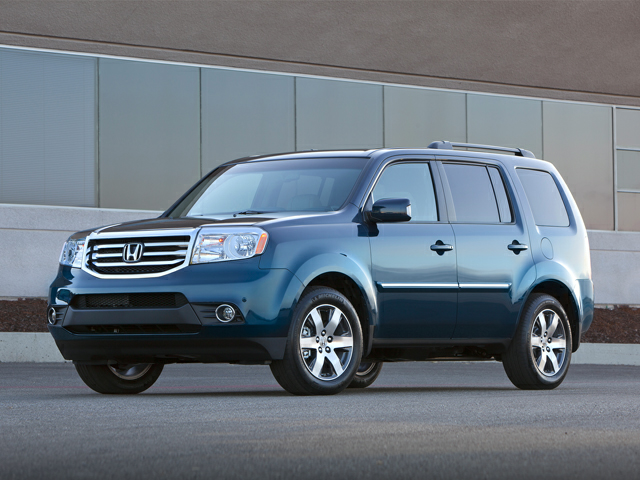 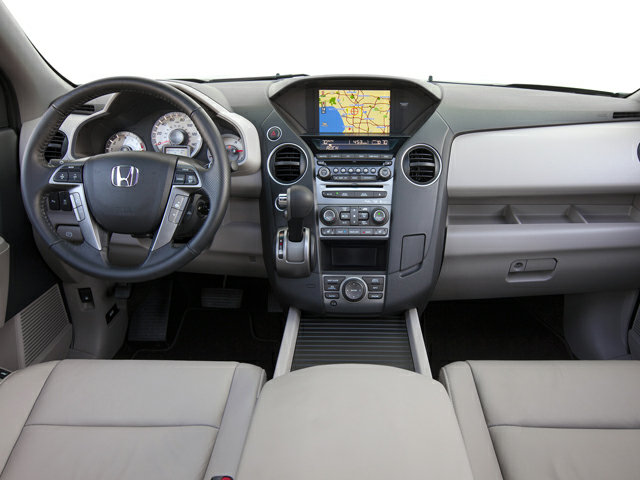 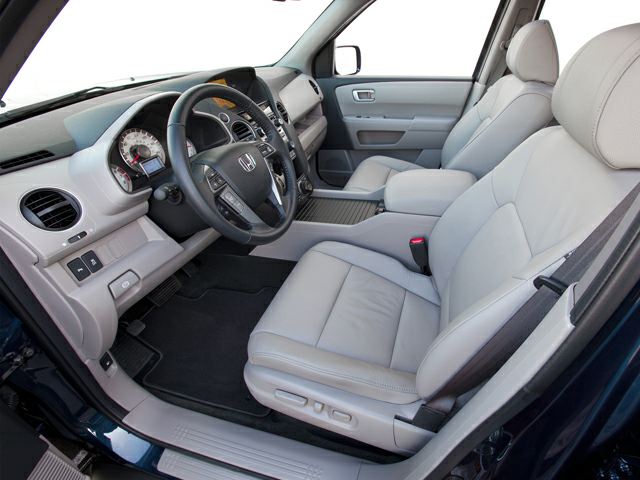 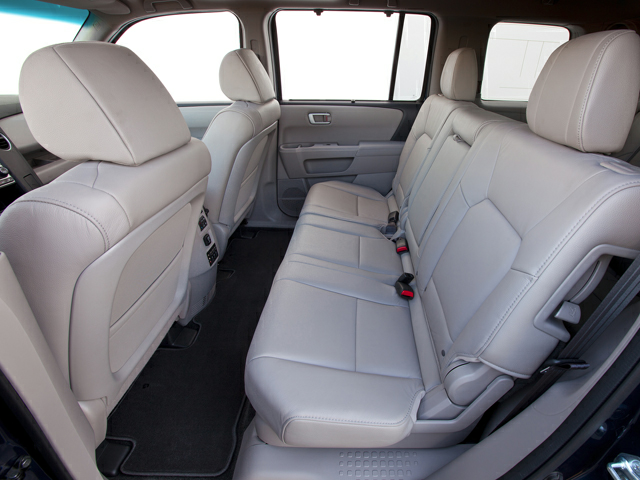 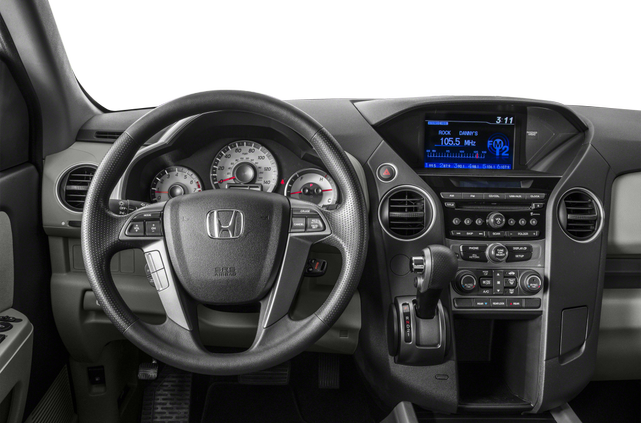 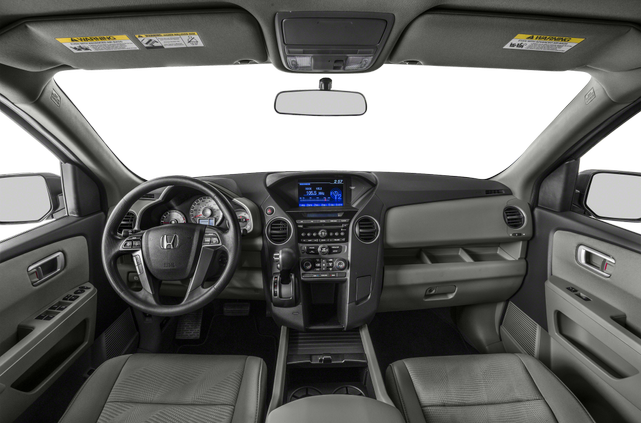 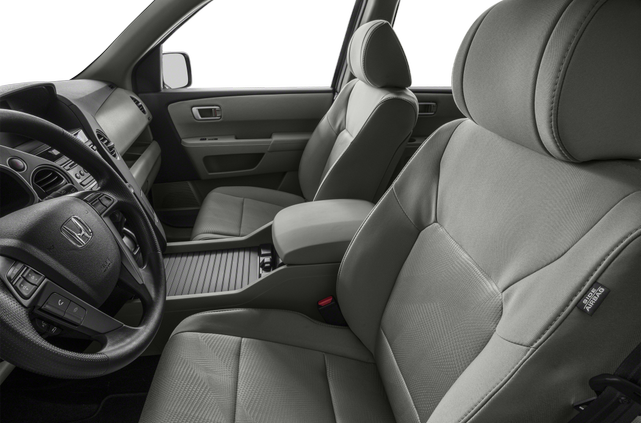 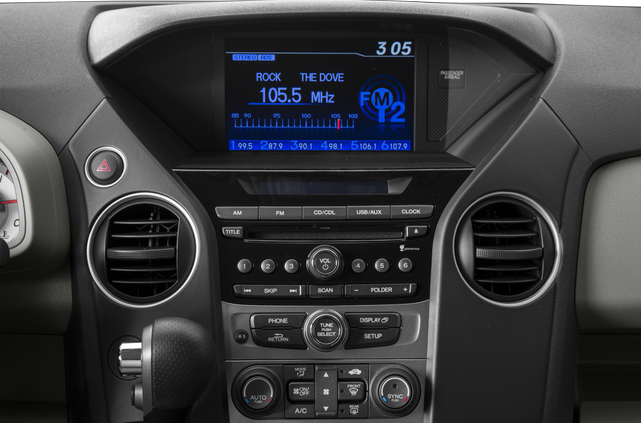 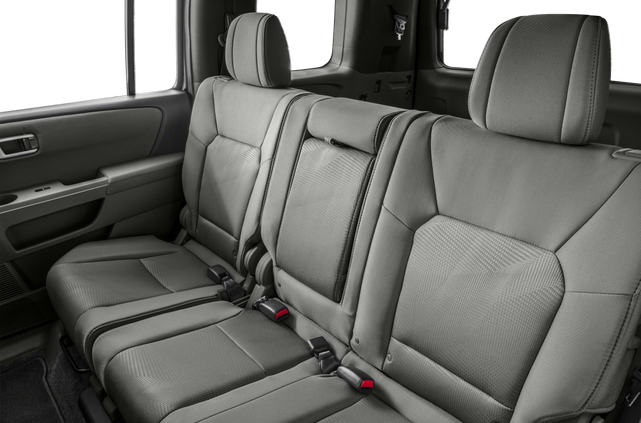 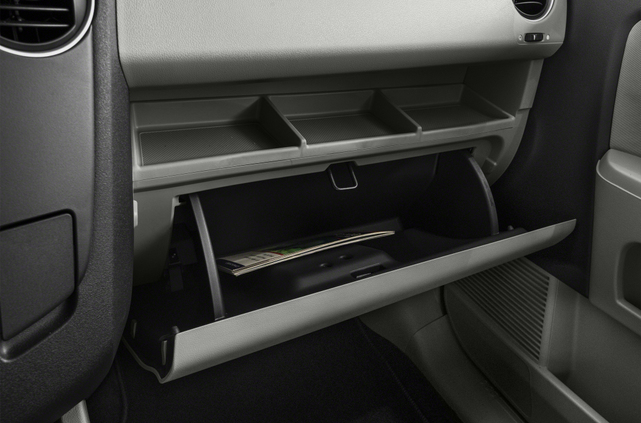 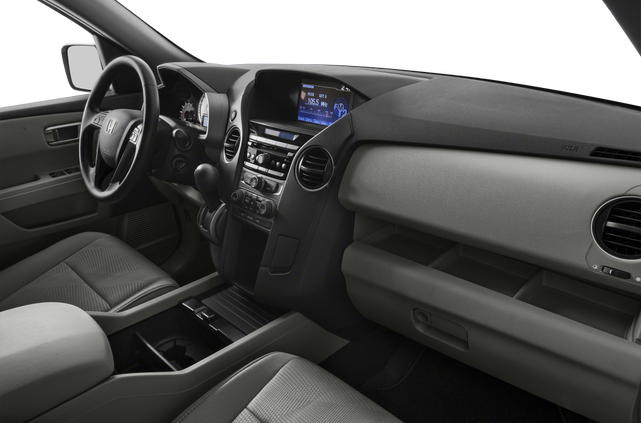 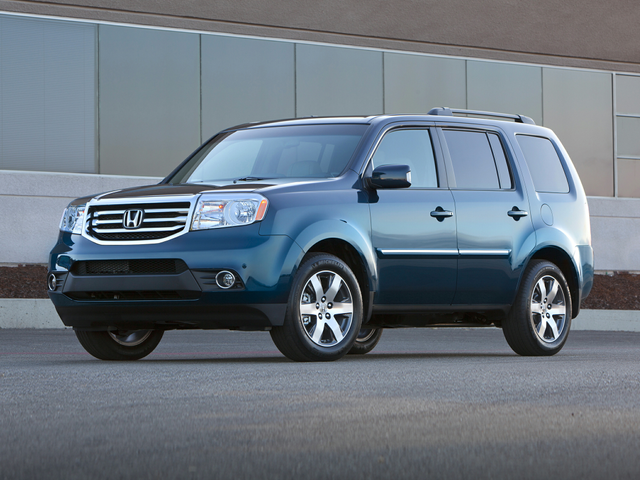 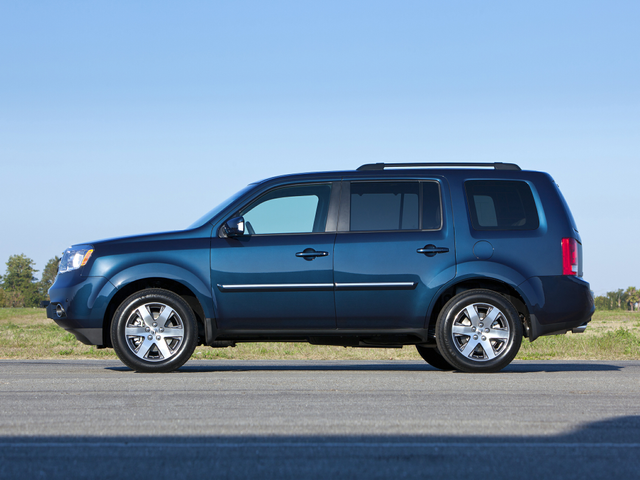 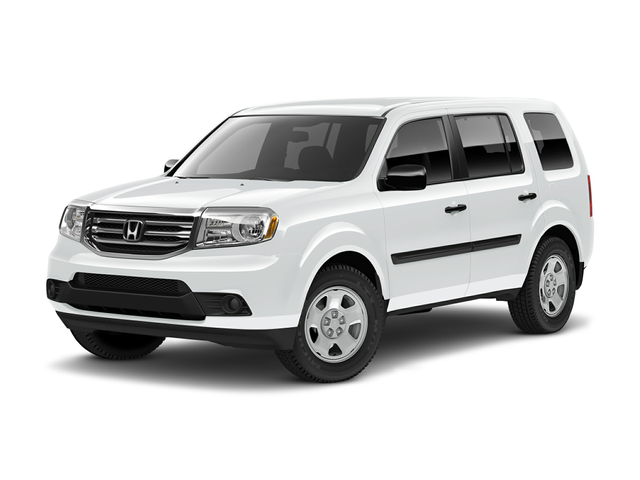 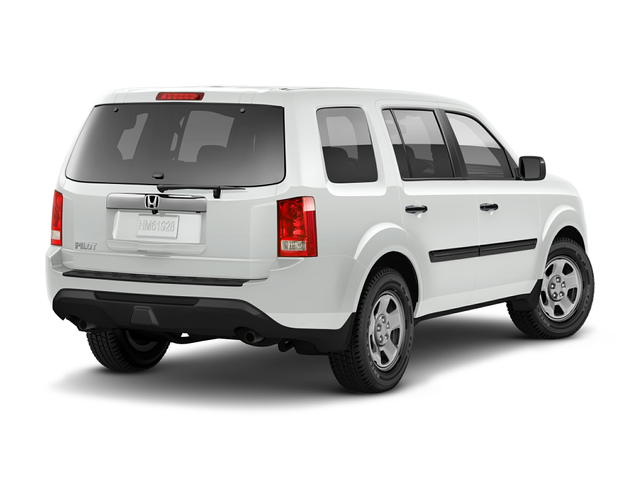 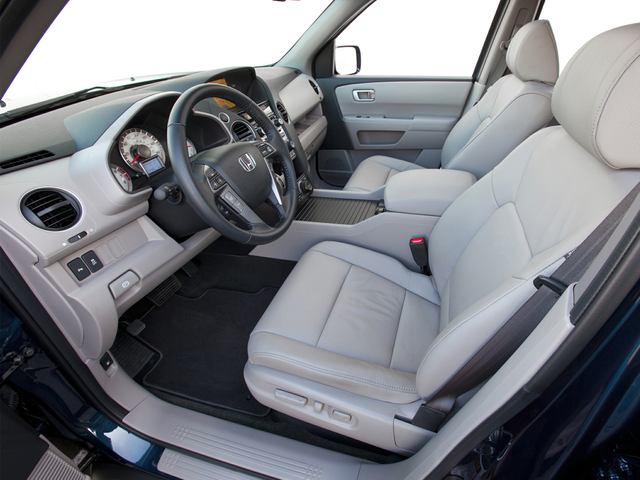