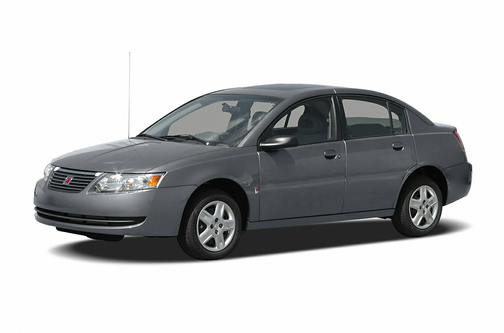 Our 2007 Saturn Ion trim comparison will help you decide.

Vehicle Overview
Built on a Delta global small-car platform, the Ion sedan and Quad Coupe were introduced for 2003 with innovations including rear-access half-doors on both sides of the Quad Coupe.

Saturn joined the hot compact arena in 2004 with a new Red Line edition of the Ion Quad Coupe. Rather than the usual 145-hp four-cylinder, the Ion Red Line Quad Coupe is equipped with a supercharged 2.0-liter four-cylinder that develops 205 hp; it drives a five-speed manual transmission. In addition to other styling cues, these potent Ions feature a performance-tuned suspension.

The Ion is available in both Ion 2 and Ion 3 sedans and Quad Coupes, as well as the Red Line. The Ion 1 sedan was discontinued in 2006.

Exterior
Ions use a steel space-frame construction and wear polymer bodyside panels for dent and rust resistance. Ions ride on a 103.2-inch wheelbase; sedans are 57.4 inches high, while the Quad Coupe stands 56 inches tall. Tires come in 15- and 16-inch sizes, and the Red Line rolls on 17-inchers. Projector-beam fog lamps are standard on all 2007 Ion Red Line models.

Interior
Each Ion sedan can hold up to five people; the coupe can seat up to four. Both body styles have flat-folding rear seats. The coupe also features a flat-folding passenger seat. The sedan’s trunk holds 14.7 cubic feet of cargo, which is slightly more than the coupe’s capacity of 14.2 cubic feet. Red Line models have standard leather seats.

The center console was redesigned for 2006, allowing more inboard knee and leg clearance and additional storage above the radio. The center instrument panel, which includes the speedometer, is angled slightly to the left and is designed to let the driver’s eyes remain closer to the horizon. Only a few vehicles have this layout. An anti-theft engine immobilizer and General Motors’ OnStar communication system are standard. An in-dash six-CD changer, remote keyless entry and XM Satellite Radio are optional. All sound systems include an input jack to accommodate portable audio players, and an MP3 player is standard on Red Line models and optional on other models.

Under the Hood
Fitted with dual balance shafts that are intended to yield quieter operation, the 2.2-liter four-cylinder generates 145 hp. Ions can have either a five-speed manual gearbox or a four-speed automatic transmission. An optional larger Ecotec engine displaces 2.4 liters and features variable valve timing, higher-pressure fuel injectors and a higher compression ratio to make 175 hp, but Saturn recommends that it use premium fuel instead of the base engine’s regular gasoline. It’s offered in a package that includes a sport-tuned suspension, traction control and an antilock braking system. A 205-hp, supercharged 2.0-liter four-cylinder powers the Red Line Quad Coupe, which only comes with a five-speed manual.

Driving Impressions
Even though the Ion is an improvement over Saturn’s previous S-Series, the differences aren’t dramatic. The Ion is quieter than its predecessor and has a very light feel. The base engine can still get raucous, though, and acceleration is modest. The ride is smooth, but handling is only so-so with the regular suspension. On-center steering feel is uncertain, with vague play in the wheel. The manual gearshift is rubbery but easy to use.

Saturn’s Red Line coupe is energetic from a standstill but less so for passing. The exhaust has a snarl-like sound. All told, it feels like an econocar masquerading as a performance model.

Mom bought this car new in 2007. She gave it to me in 2012 with barely 5000 miles on it. I kept it until April 2021 with 46,000 miles on it. I detailed it, treated it with loving care, did all the safety recalls, regularly changed oil and rotated tires. No major repairs. Minor repairs included changing the tires, leak in fuel pump, changed front bushings. Great run around around car, very reliable. Dent resistant panels made parking worries non-existent. Biggest problem was the overall decomposing of the car due to age and lack of driving. I planned to keep it past 100,000 miles and retire with the car but it needed new shocks and struts and AC went warm. Total estimate to fix was $3000. Decided to buy a new Lexus and traded it in at the dealer for $3000. One month later, and the dealer is still trying to resell it for $7,500. Good luck! I hope the new owner can appreciate the babied car. I have the urge to drive by the lot to visit my old baby.

February 14, 2021
By Eric Buzzard from Richmond, VA
Owns this car

I cannot think of a better first car to give someone, it is reliable and has very few things to go wrong. It has only the necessities unless you get the higher trim levels, and it’s engine is just an amazing piece of work. It needs things done but it still runs perfectly.

Great on gas, smooth ride, cosmetically great. No issues at all. This would be a great buy for anyone. Lot's of recent work done. Cold A/C

Rating breakdown (out of 5):
3 people out of 3 found this review helpful. Did you?
Show full review
See all 49 consumer reviews 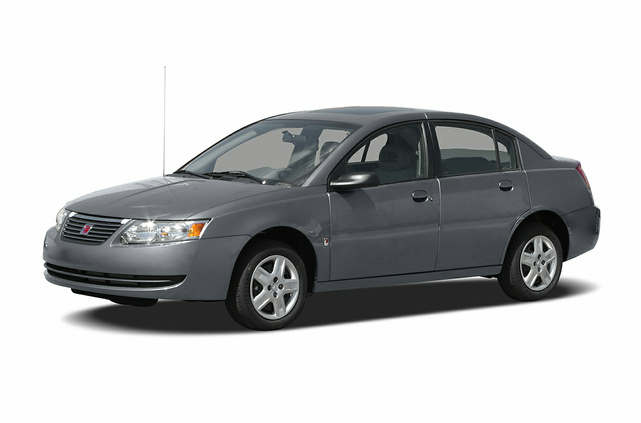 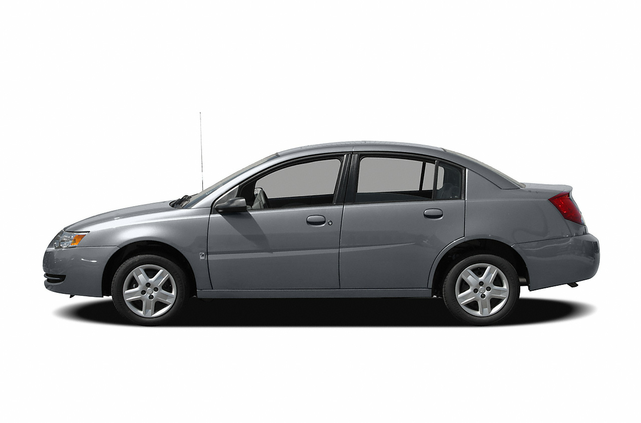 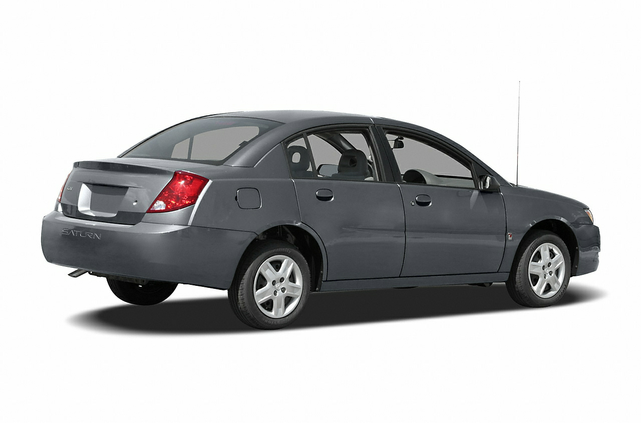 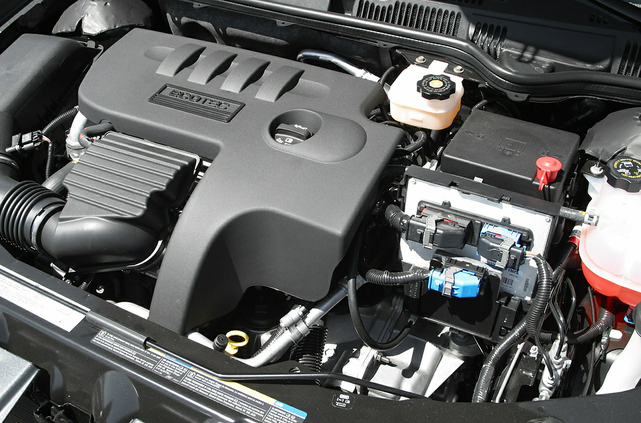 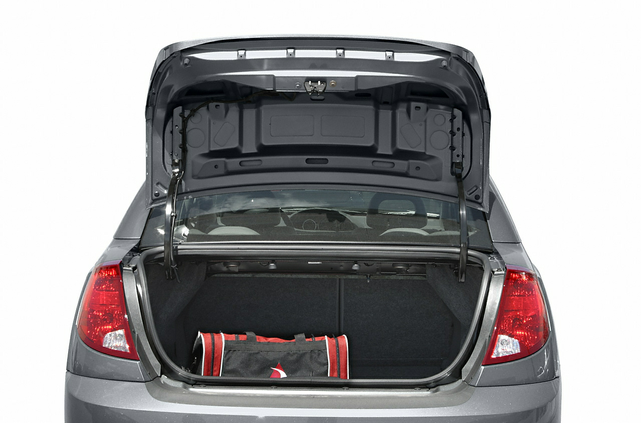 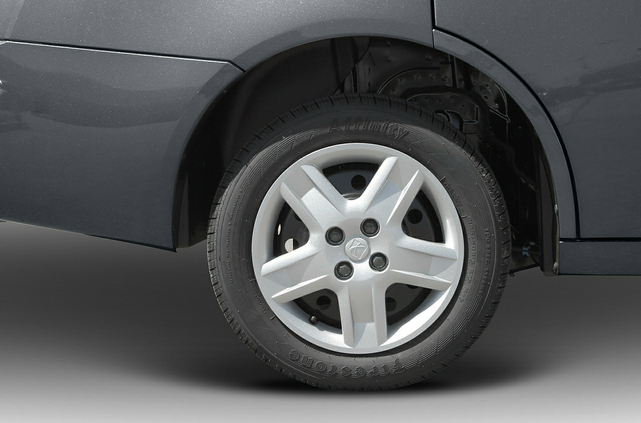 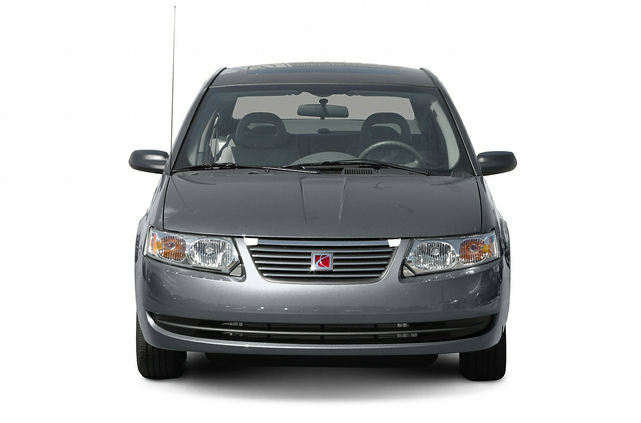 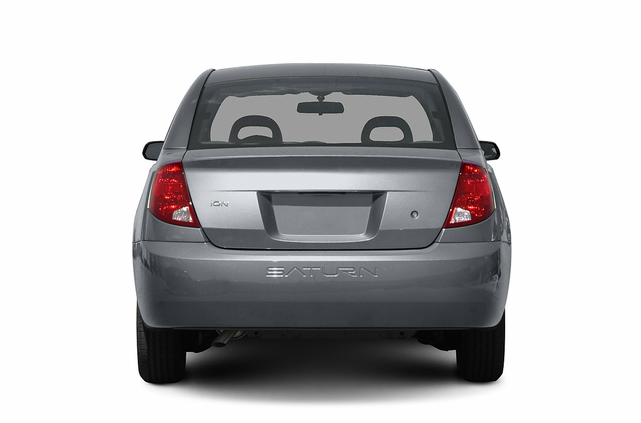 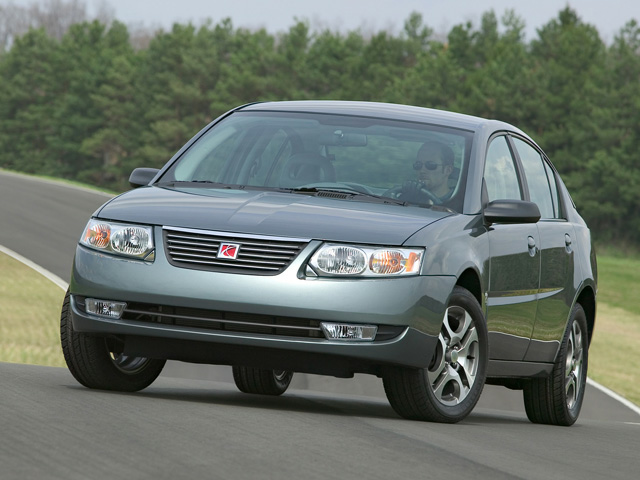 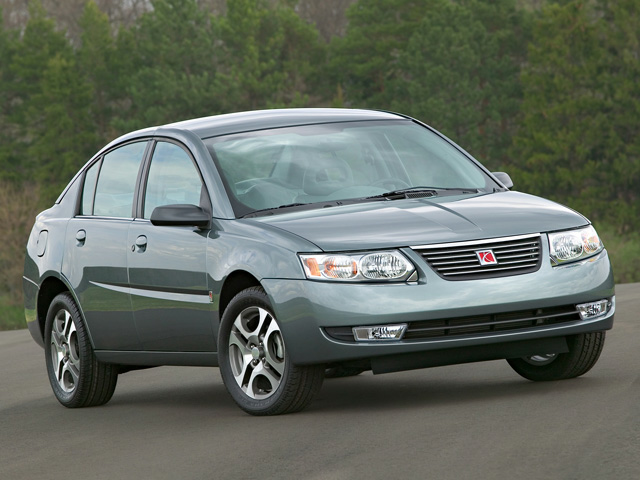 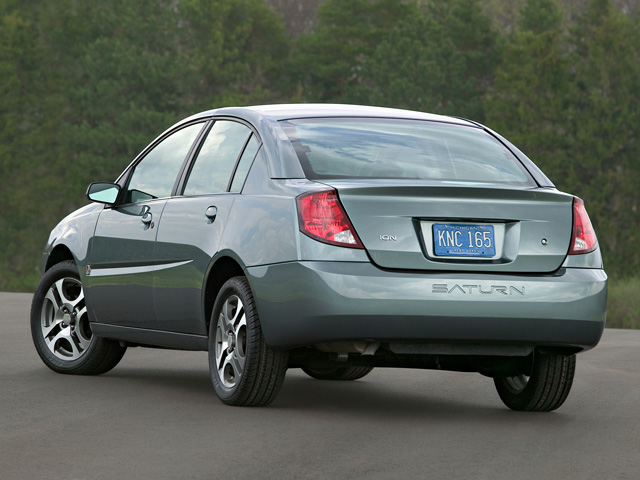 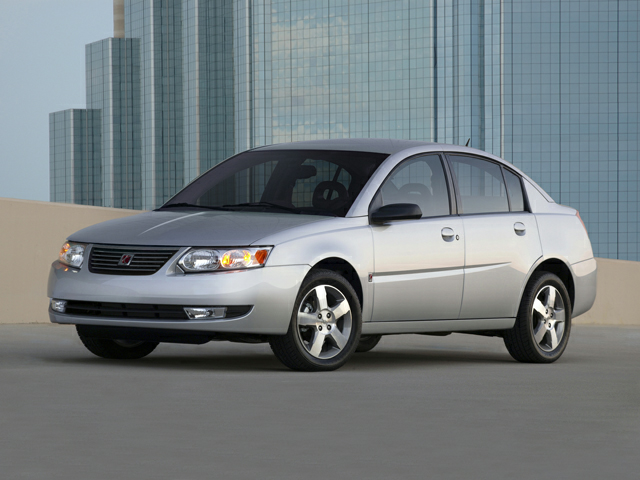 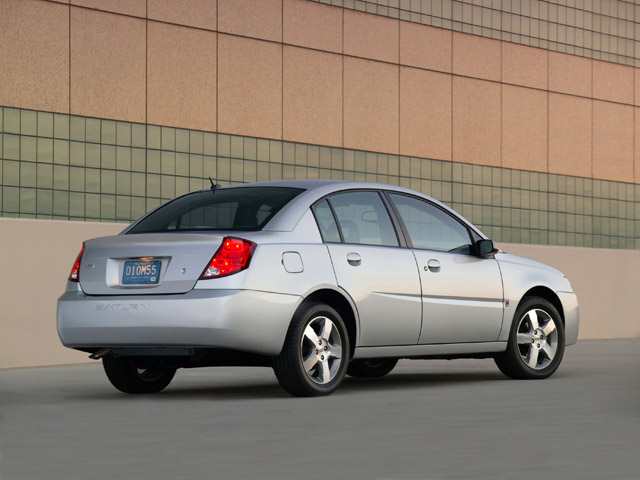 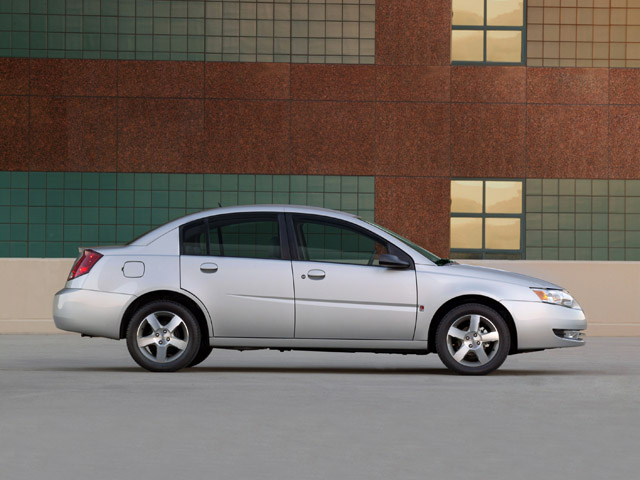 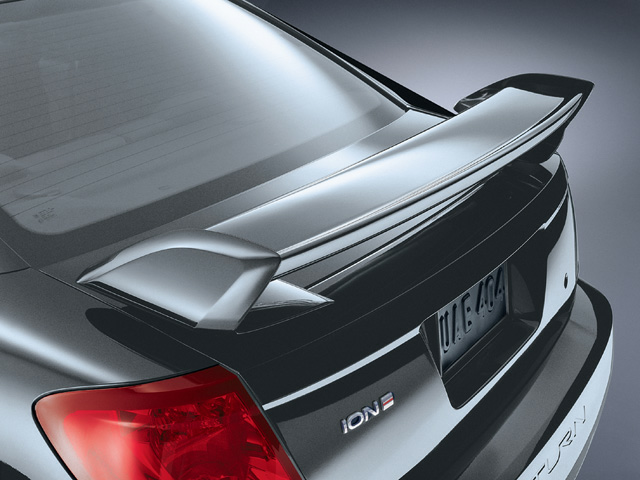 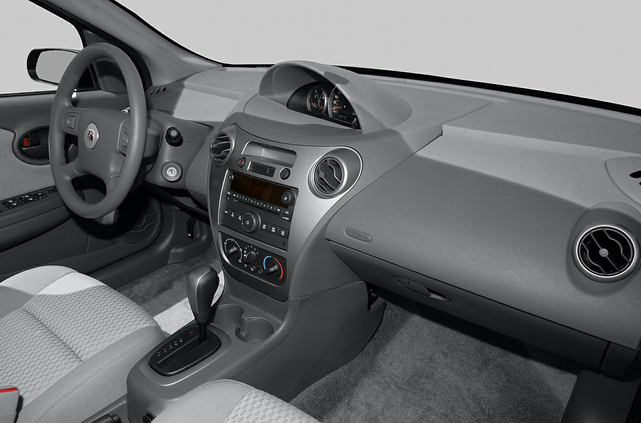 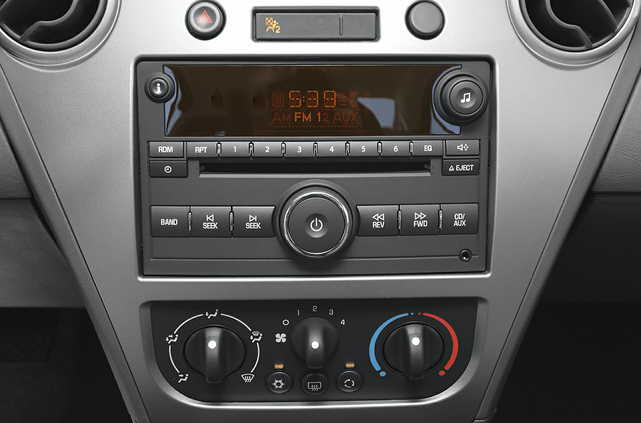 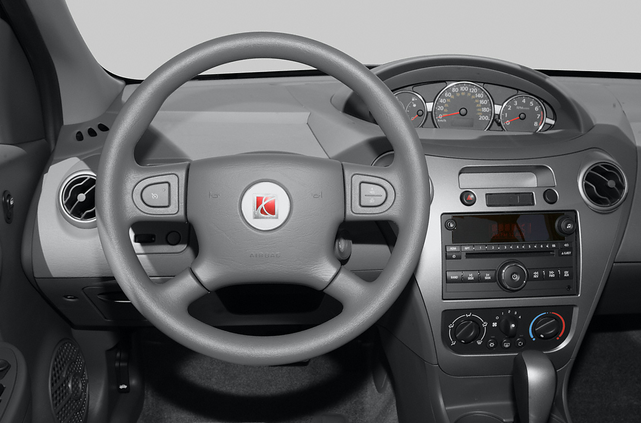 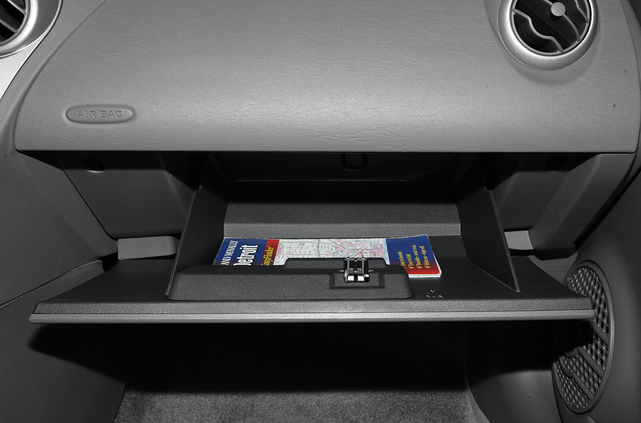 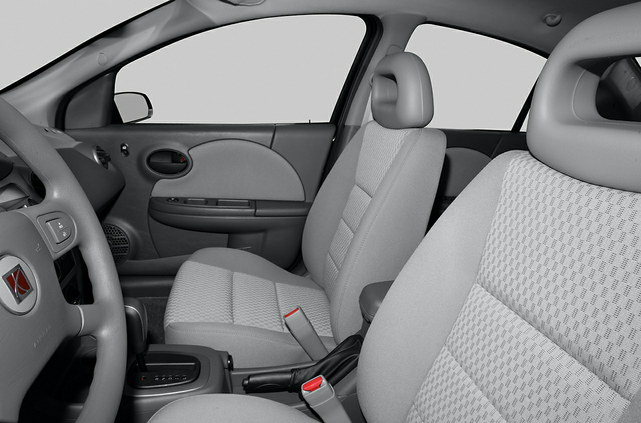 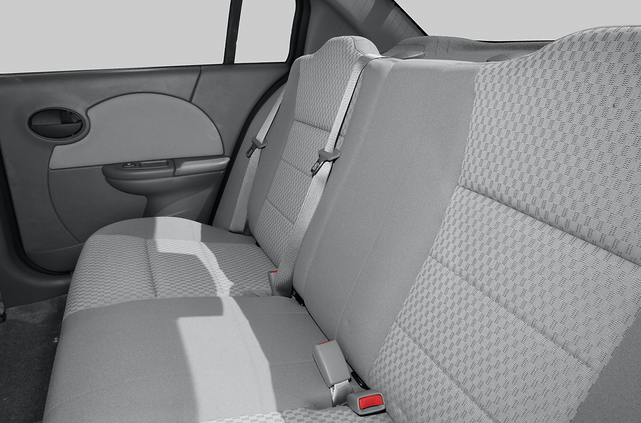 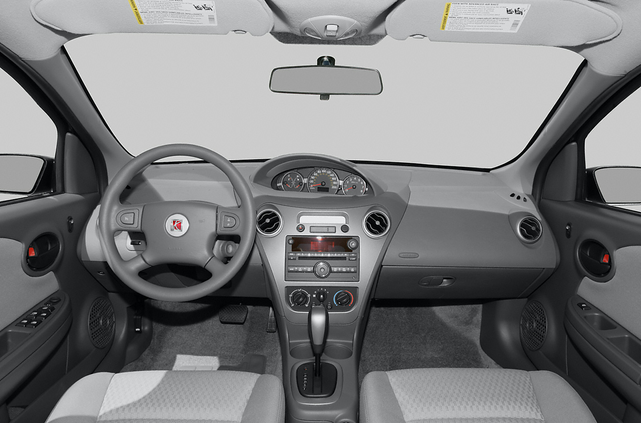 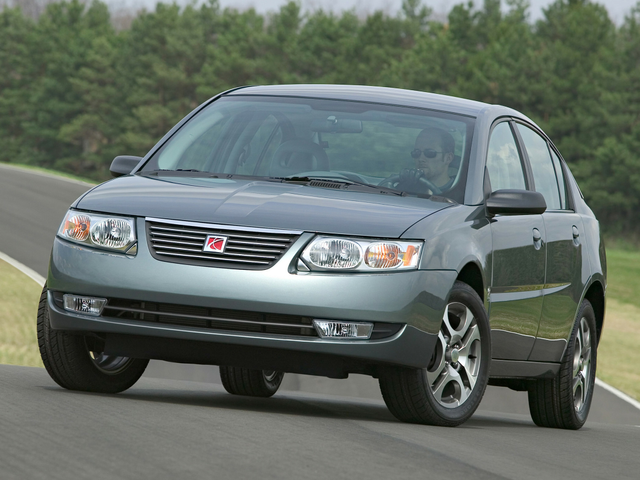 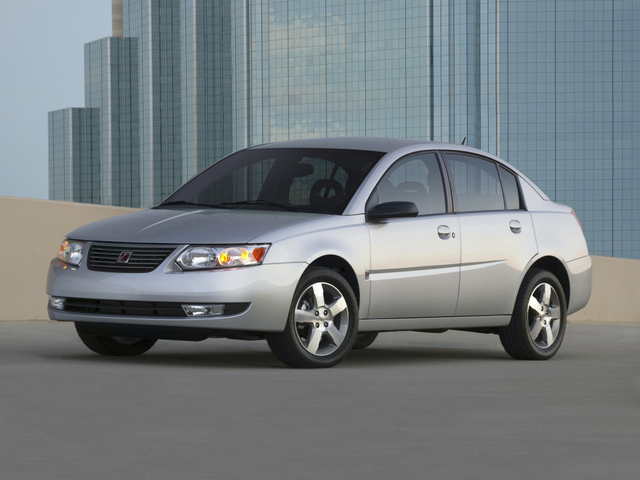 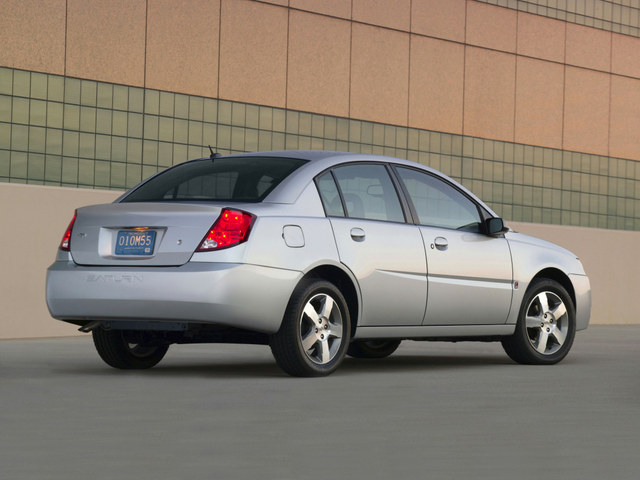 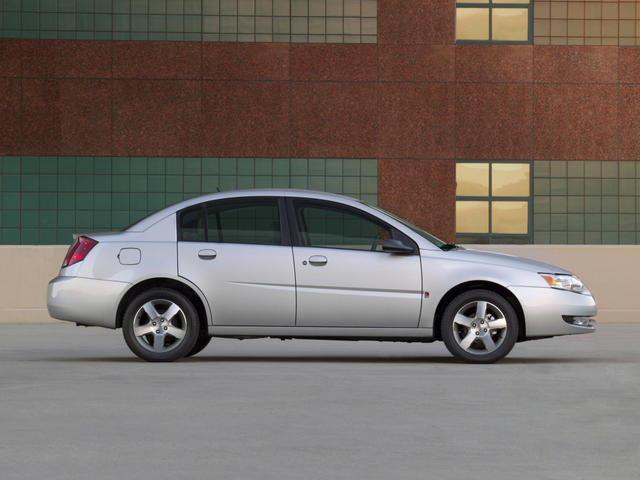 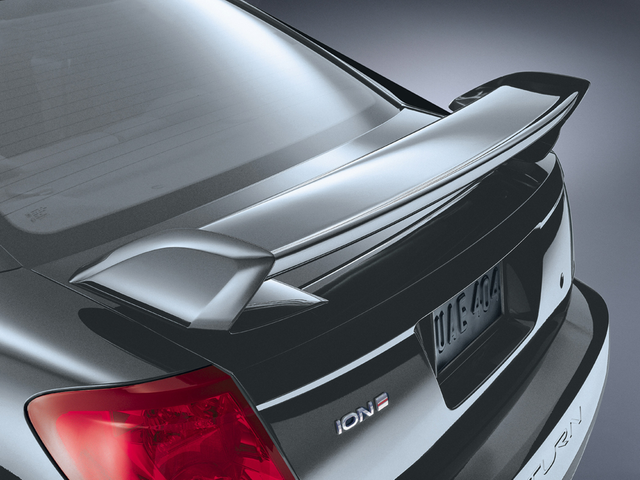