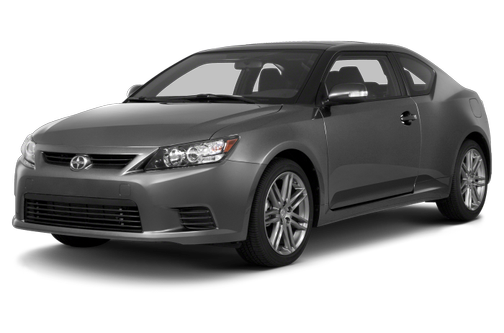 Our 2013 Scion tC trim comparison will help you decide.

Scion’s sporty five-seat coupe received a complete redesign for the 2011 model year and has seen few changes since then. Powered by a 2.5-liter four-cylinder engine, the tC competes with coupe versions of compacts like the Honda Civic, Mini Cooper and Volkswagen Golf.
New for 2013
For 2013, a BeSpoke Premium stereo is available, which provides HD Radio, Bluetooth connectivity, iTunes tagging and Pandora internet radio via a connected iPhone. The stereo also works with the BeSpoke iPhone application that consolidates features like Facebook, Twitter and Yelp.
Exterior
The tC’s headlights recall the Kia Forte, but a large lower grille helps distinguish the tC as a Scion and visually grounds the car. Though the tC is a two-door hatchback, the shape of the rear side windows accentuates the dropoff in the roofline, providing a coupe profile. Exterior features include:

Interior
A front moonroof and a glass skylight over the backseat are standard. Between these and the fastback roofline, the cabin gets plenty of light, but shoppers will wish the rear window had a wiper. Interior features include:

Under the Hood
Mechanical features include:

October 16, 2020
By TC forever from Pottsville pa
Owns this car

THIS CAR IS PERFECTLY FOR A BEGGINERS, SPORTY PLENTY ROOM FOR FUN AND IN EXCELLENT CONDITIONS. JUST NEED A TRUCK NOW THAT AM OLDER AND HAVE RESPONSABILITIES.

I’ve owned 2 because I love them so much

Rating breakdown (out of 5):
0 people out of 1 found this review helpful. Did you?
Show full review
See all 28 consumer reviews

All model years for the Scion tC 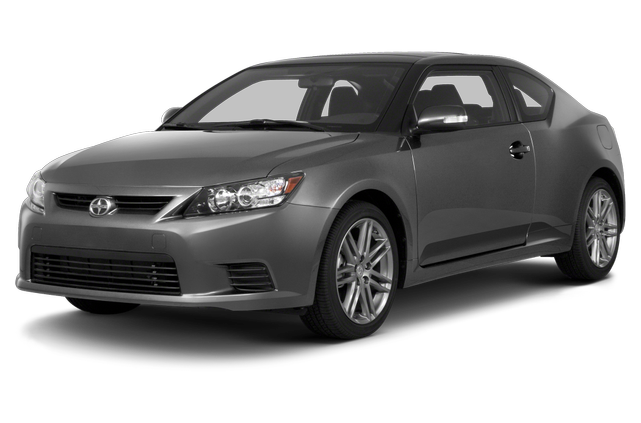 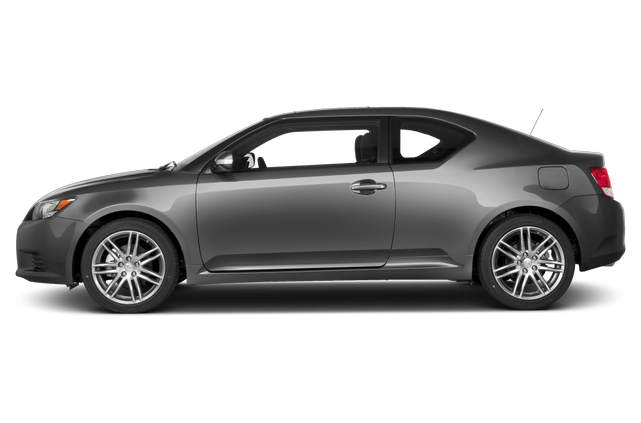 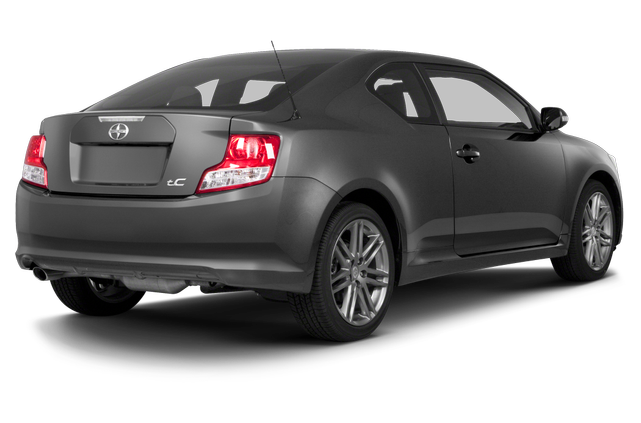 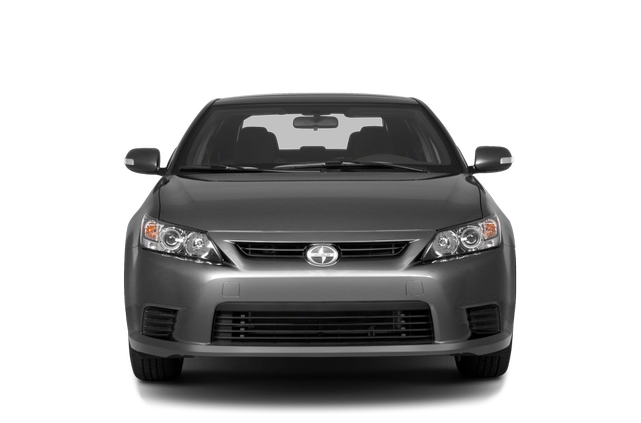 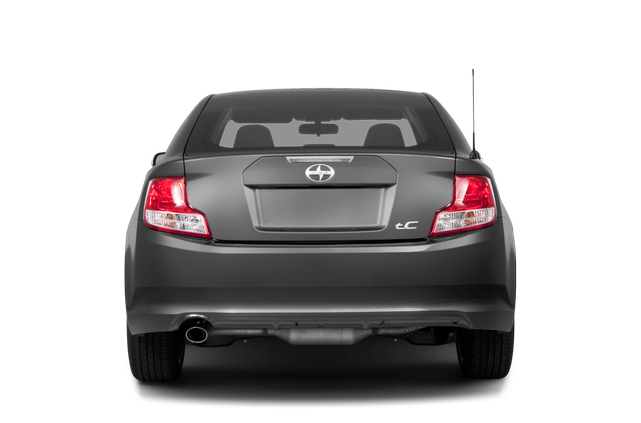 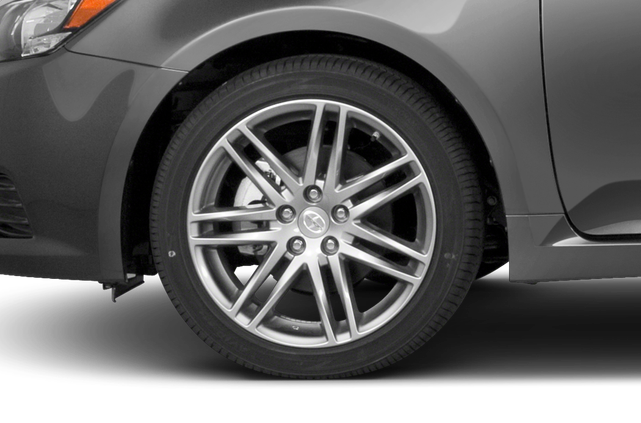 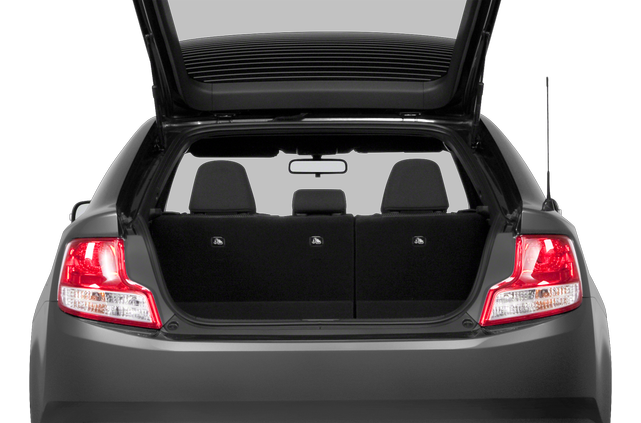 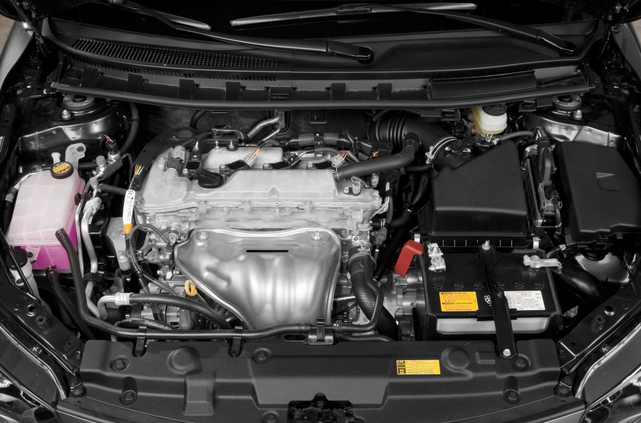 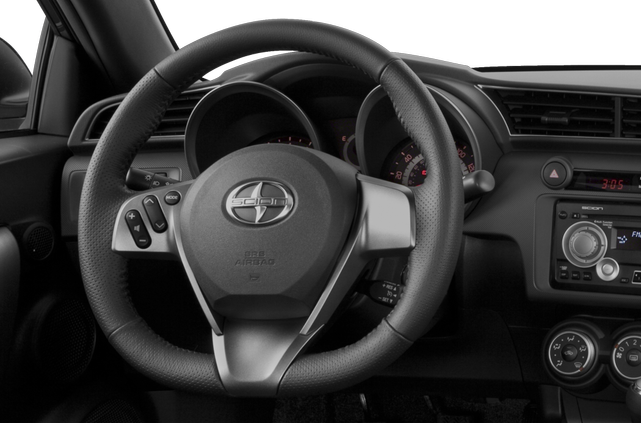 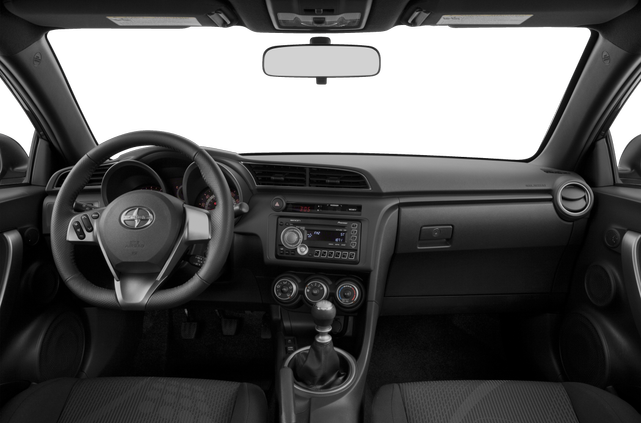 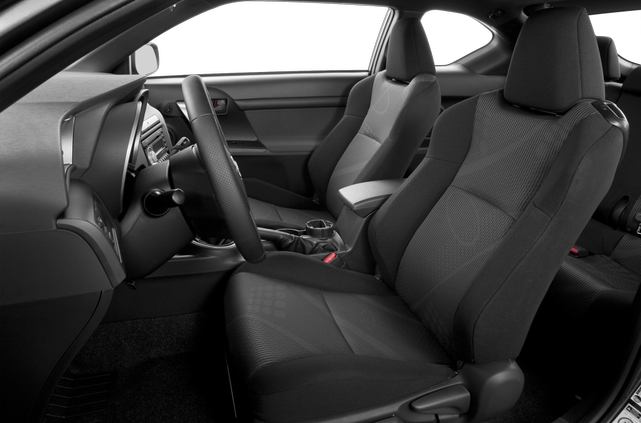 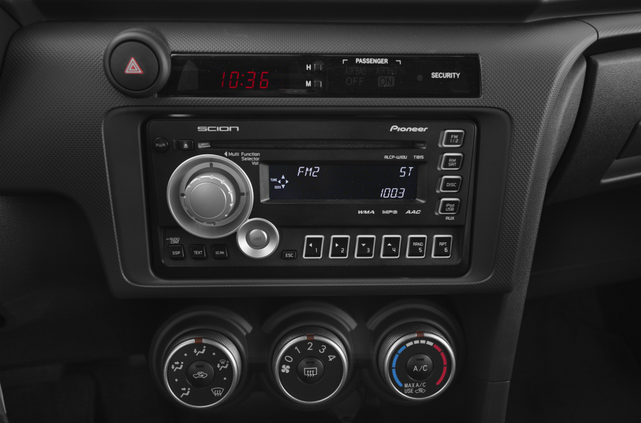 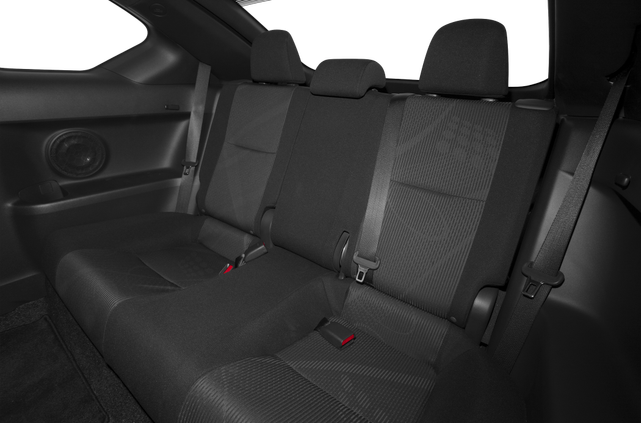 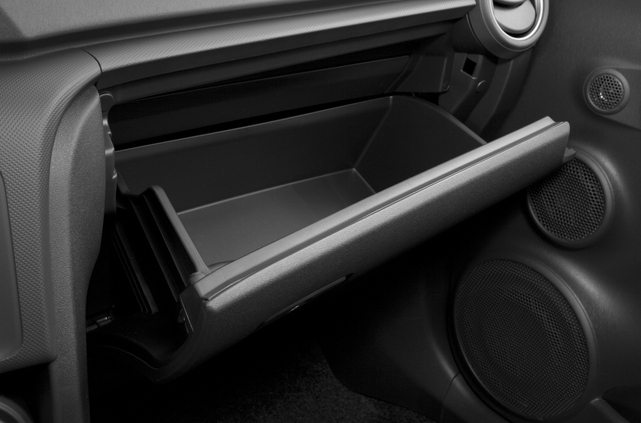 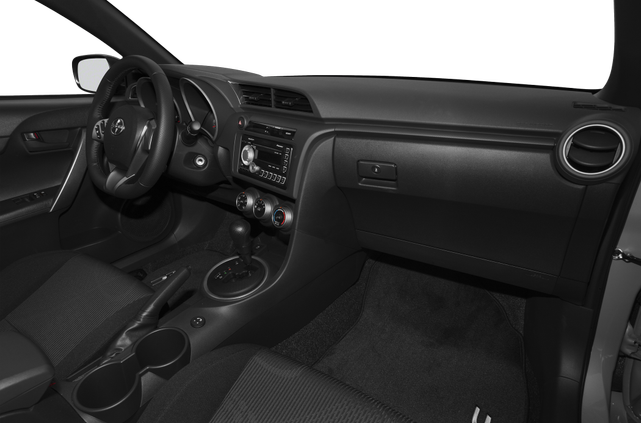 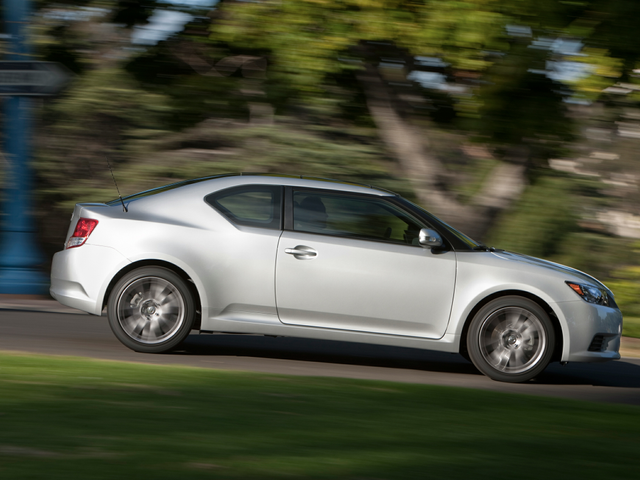 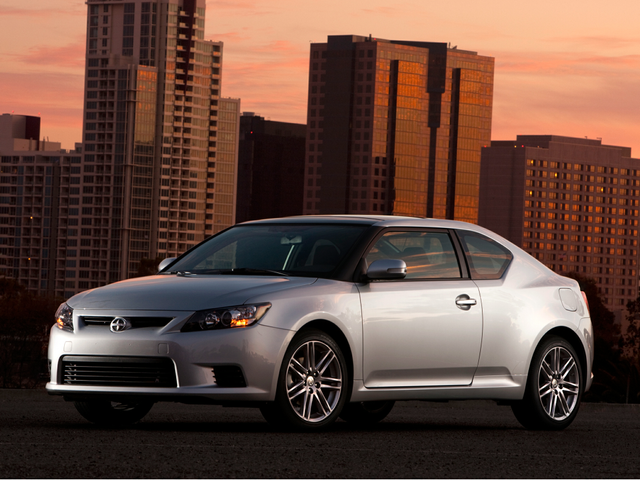 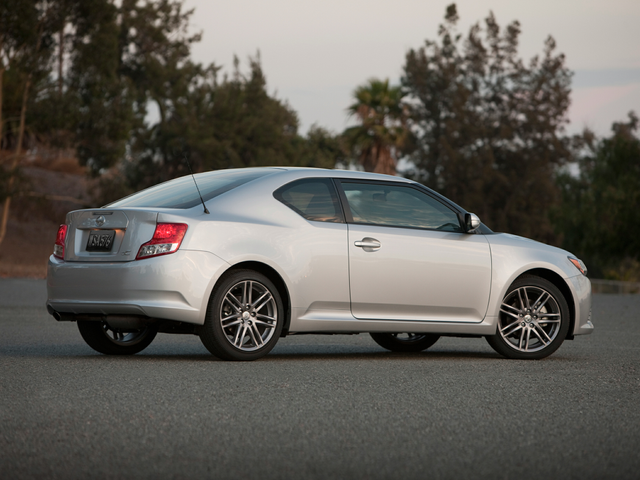 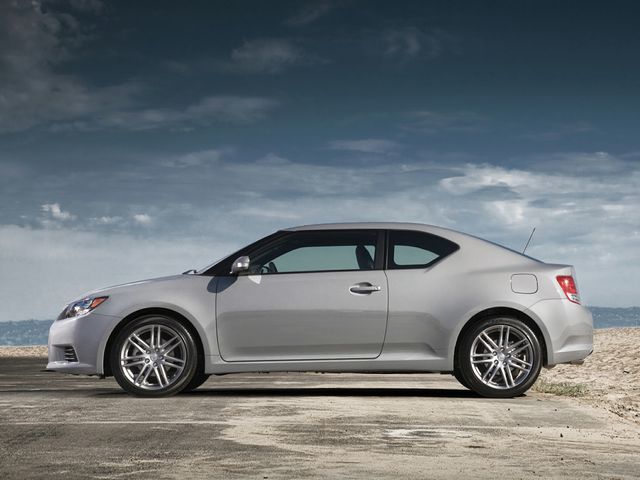 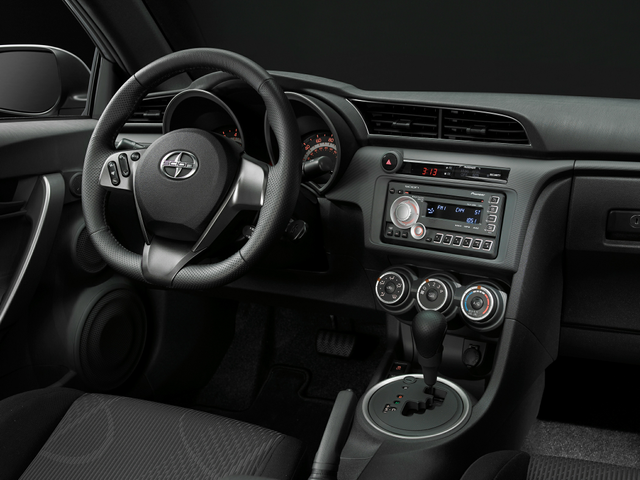 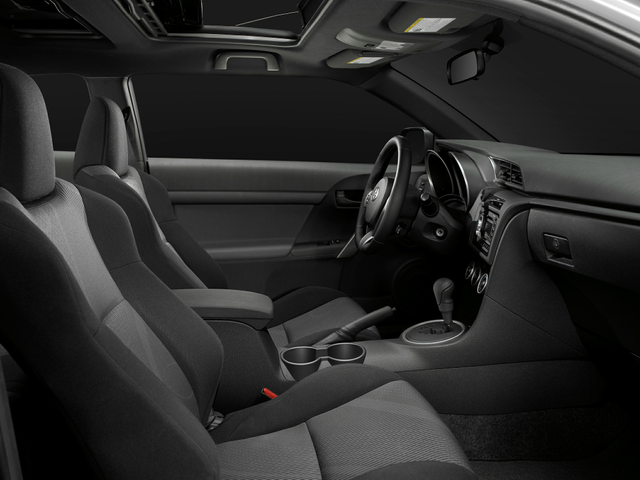 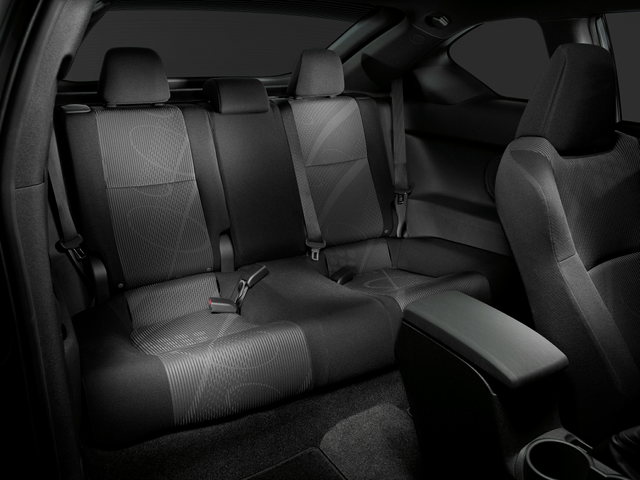