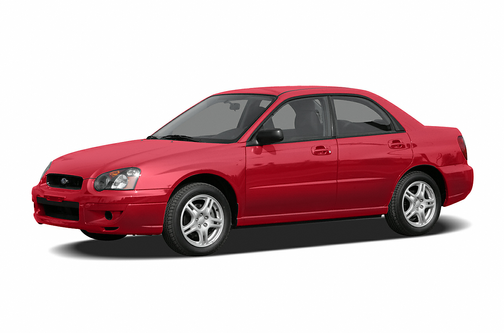 Our 2005 Subaru Impreza trim comparison will help you decide.

There are some exciting new five-door compacts on the road, from the Kia Spectra5 to the Audi A3 Sportback, and more to come, including the sexy Dodge Caliber. Their presence makes the Subaru Impreza Outback Sport wagon seem even more dated — almost as if time were standing still when you’re sitting in the driver’s seat.

HE: Believe it or not, it wasn’t that long ago when the Impreza wagon stood out from the rest of the Japanese compact crowd. It still offers the benefit of standard all-wheel drive, but its other attributes and idiosyncrasies — the flat-four engine, the outdoorsy Outback trim level, even the five-door profile that once defied easy categorization — don’t seem quite so unique or compelling these days. More than anything, the Impreza seems like a car in need of a drastic overhaul, but the next-generation version is still more than a year away, according to the Tokyo grapevine.

SHE: You used the word “compelling.” I can’t think of a single thing that would make me recommend the Impreza over any other compact in the class. It looks and feels strictly middle-of-the-road. I certainly like the extra security and stability of all-wheel drive. But why should I give up an equally critical feature like side air bags? I remember when Subarus came with other neat items that set them apart — things like weather-band radio. No such luck on the Impreza.

HE: The fact that Subaru has let the Impreza languish for so long without a major makeover tells me that money is just as tight these days at the parent company, Fuji Heavy Industries, as it is at Subaru’s U.S. affiliate, General Motors Corp. But the company also did such a good job in redesigning the midsize Legacy sedan and wagon last year that the age of the Impreza stands out even more.

SHE: We probably shouldn’t be so critical, considering that Subaru is offering lots of extra equipment on the Special Edition model for not much more money. You get a rear spoiler, an armrest extension, a 260-watt audio system with a subwoofer and a six-disc CD changer, plus an auto-dimming mirror and compass — $1,500 worth of options for only $500. Still, the Impreza Outback Sport lacks some basic features that many of its competitors have, such as lighted vanity mirrors. The rear seat in particular is appalling — no reading lights, no vents, no in-door storage. Not a very pleasant place to get stuck on a long drive.

HE: Especially not if you’re much older than 5 or 6. There is simply no leg room in the rear. I’m more turned off by a four-cylinder engine that feels overworked and underpowered with just two adults on board and by the fact that Subaru offers only an old-style four-speed automatic transmission as an option, not a more modern five- or six-speed as many of its competitors now provide. You also pay a fuel-economy penalty with the automatic and the all-wheel drive. The EPA says you can expect to realize about 22 miles per gallon in city driving and only 28 on the highway — pretty dismal numbers for a compact wagon.

SHE: When Subaru finally does get around to redesigning the Impreza, probably for model year 2007, I hope they drop the silly Outback trim level, which was originally intended to buy the company a little time until they could get some utility vehicles into the market. OK, they now sell the Forester and the new Tribeca, so the whole point behind using the Outback packaging concept seems to have come and gone.

HE: Subaru has always been just a little quirkier than its Japanese counterparts, but you’d never guess it from looking at or driving the Impreza. They have a chance to raise the bar again when it comes time to redesign this car. Until then, you’re better served by shopping the competitors, including such domestic brands as Chevrolet, Ford and Pontiac, all of which offer better values in this segment and price class.

November 15, 2018
By Shcglassman from Ukiah, Ca
Owns this car

This is one of the best all round car I?ve owned! I would recommend a wrx to anyone that is looking for a sedan that has the feel of a sports car.

Great car, owned it for a decade

This car got us through man Chicago winters without ever getting stuck in the snow. No major problems until a brake line issue at 105K, which was caused by rust problems in the undercarriage. Otherwise, it was a great, reliable vehicle.

I love my impreza

I have owned my impreza since 2009, second owner. This car has been very reliable and is the perfect size (small, yet you can fit a lot in the back with the seats folded down, or a bunch of people with enough room for cargo with the seats up). Also can count on in all weather. Would recommend to anyone. 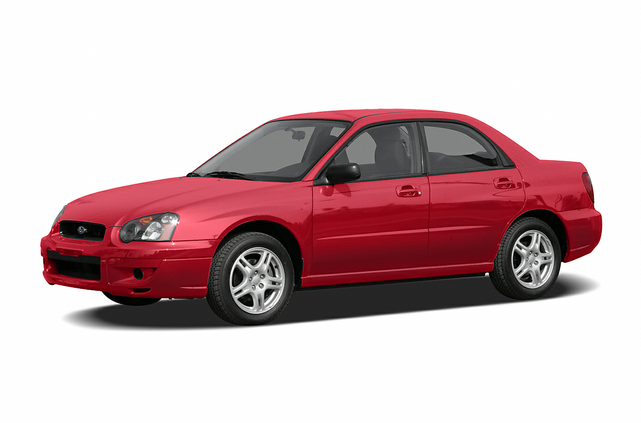 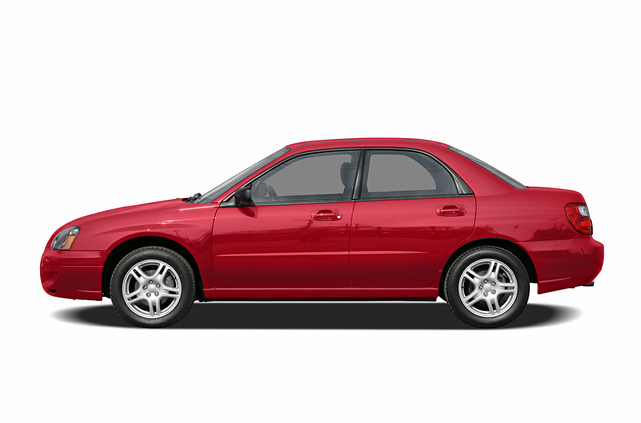 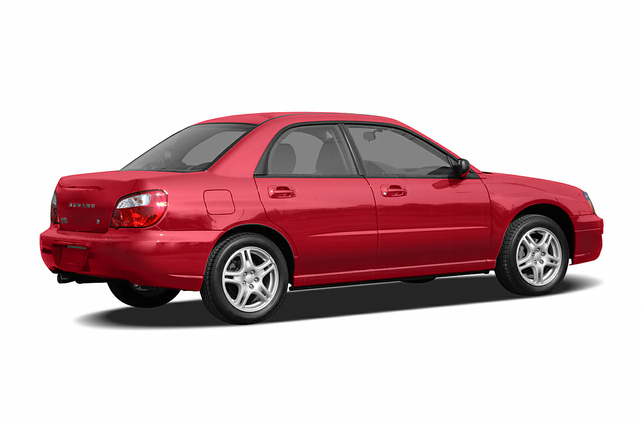 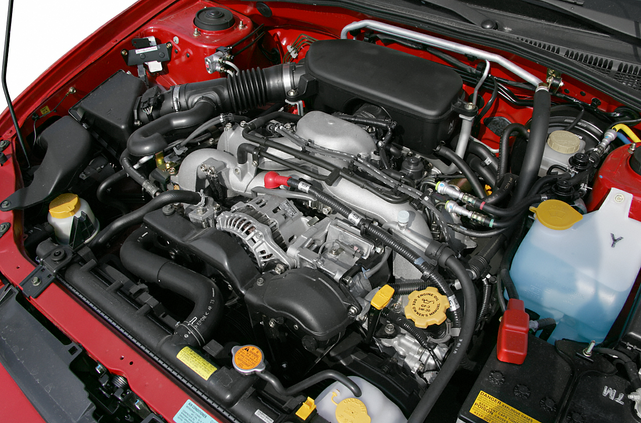 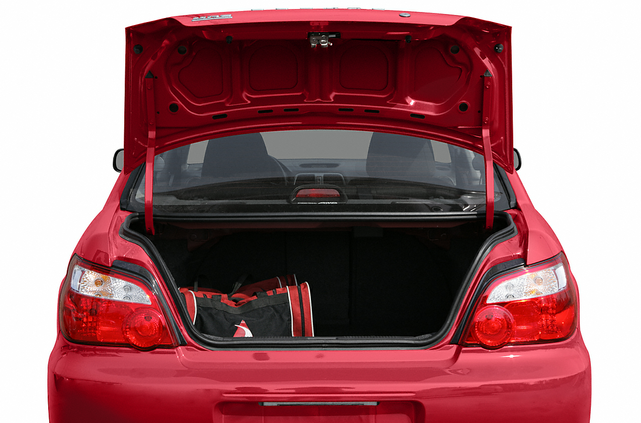 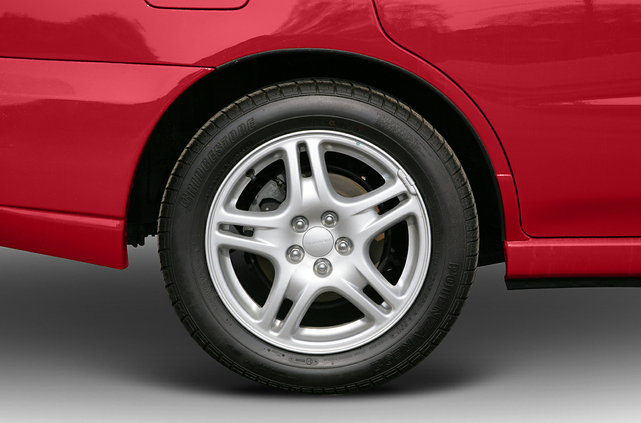 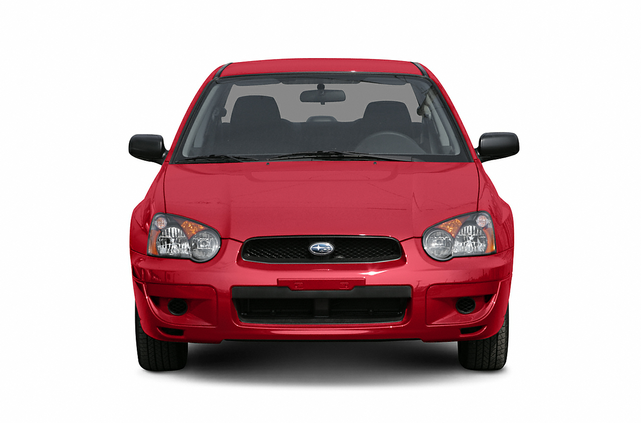 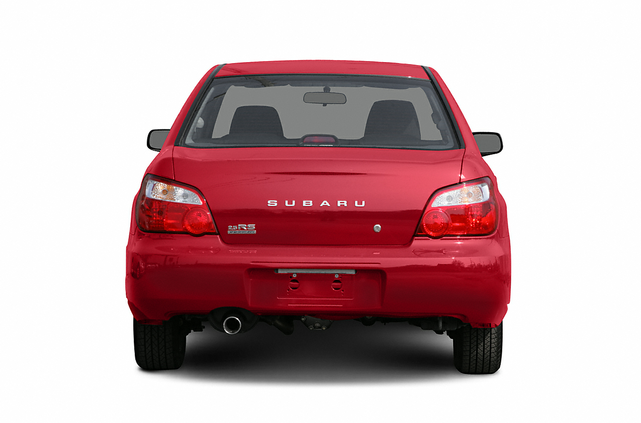 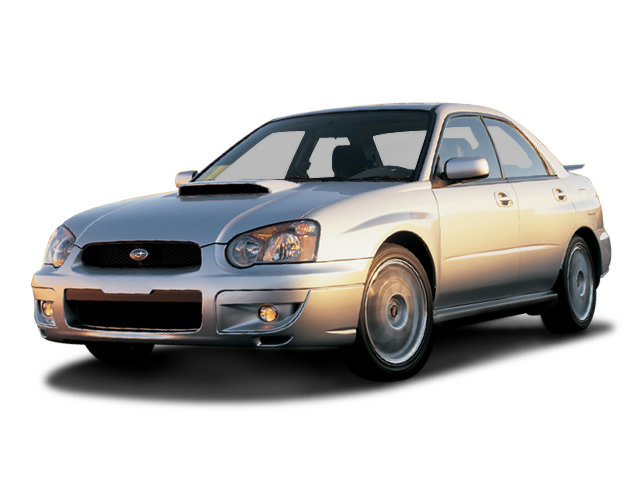 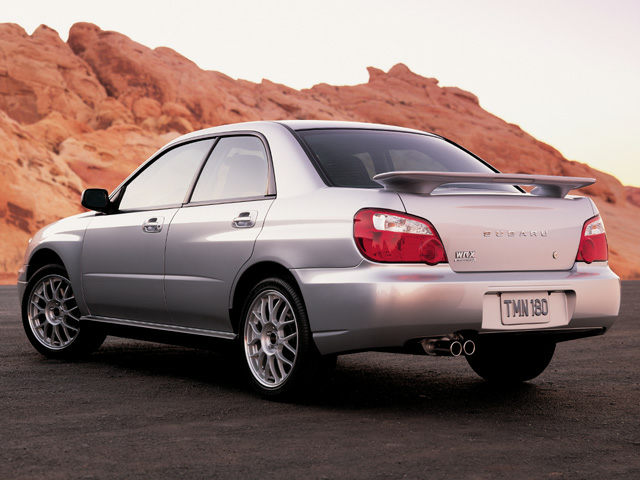 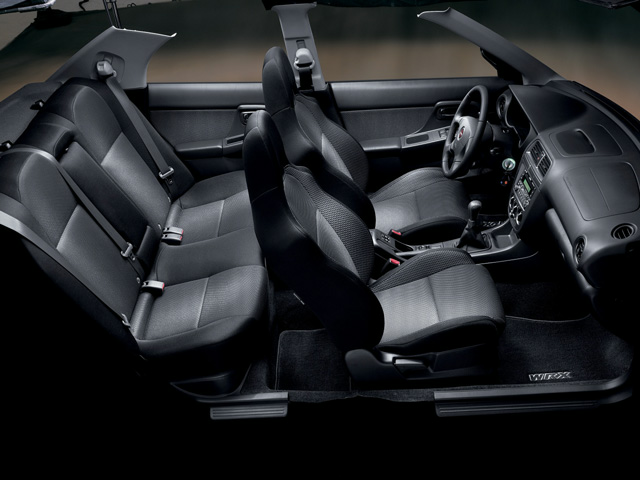 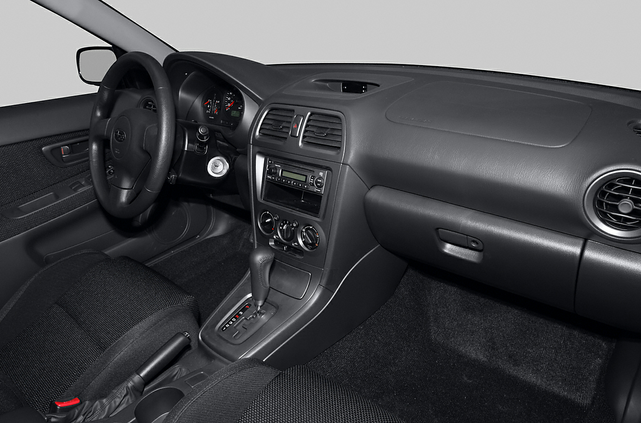 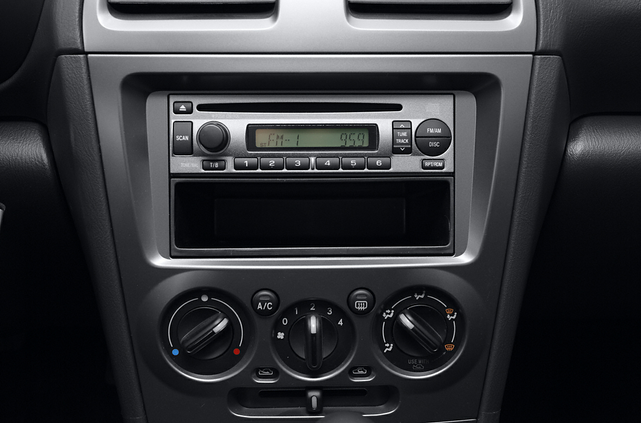 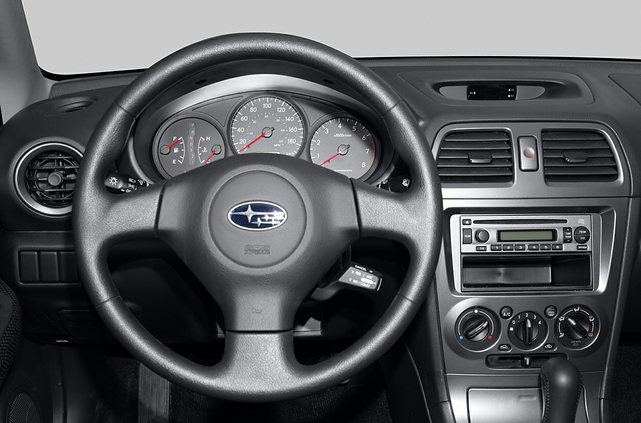 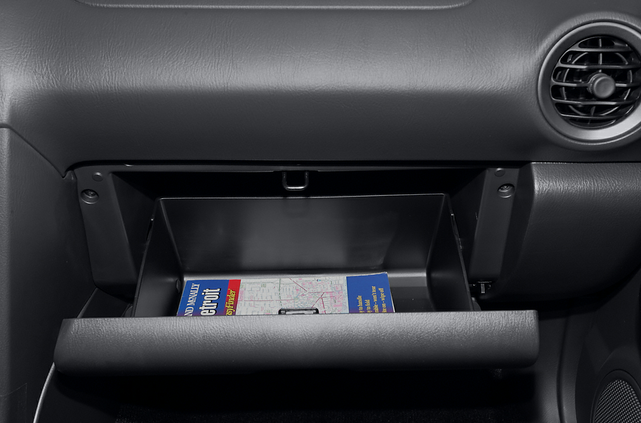 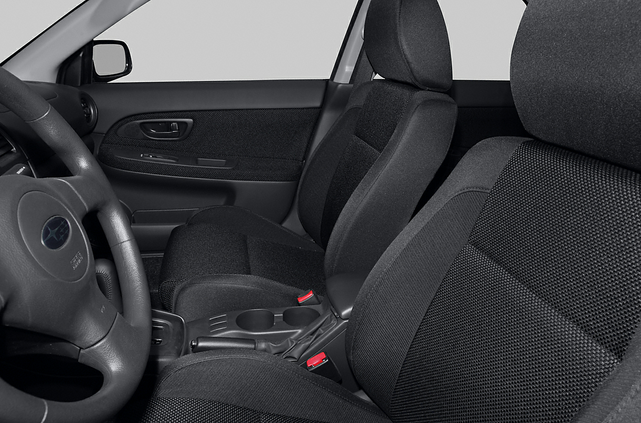 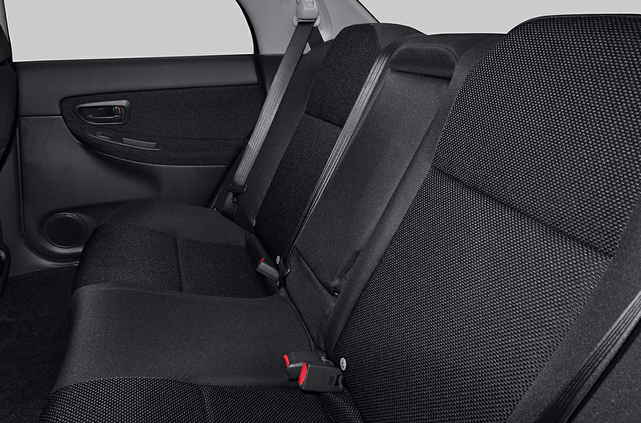 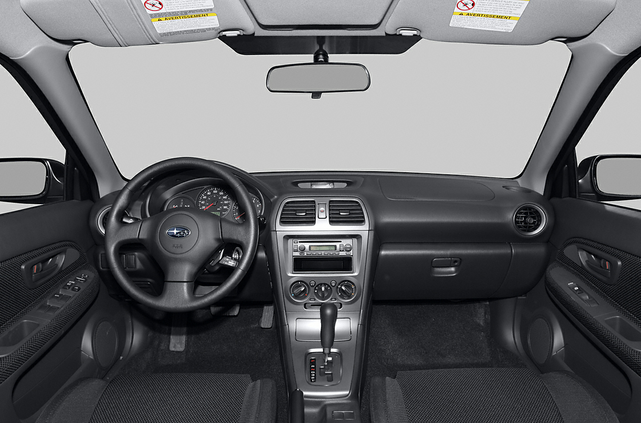 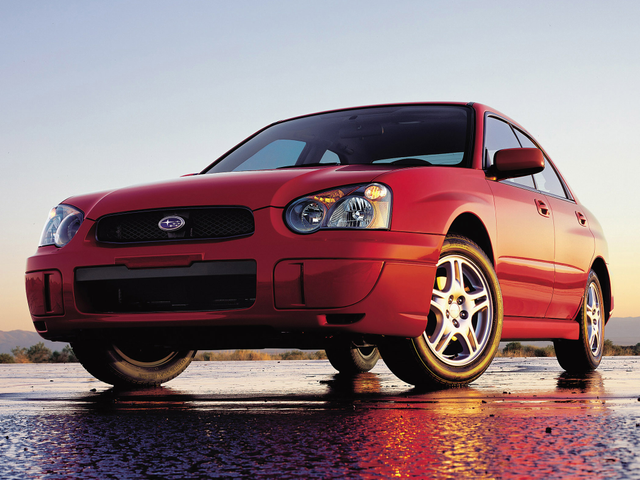