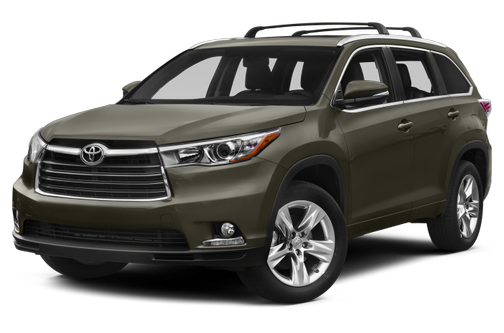 Our 2015 Toyota Highlander trim comparison will help you decide.

What Is the 2015 Toyota Highlander?

The 2015 Toyota Highlander is a mid-size SUV that competes with the Mazda CX-9, Chevrolet Traverse, Hyundai Santa Fe, Honda Pilot and Ford Explorer. It's available in LE, LE V6, LE Plus V6, XLE V6, Limited V6 and Limited Platinum V6 trim levels. Front-wheel drive is standard on every trim, and all but the LE can have all-wheel drive. There's also a hybrid version of the 2015 Toyota Highlander, covered separately on Cars.com.

What's New on the 2015 Toyota Highlander?

Fresh off a full redesign for the 2014 model year, there are no major changes to the 2015 Highlander.

How Does the 2015 Toyota Highlander Compare to Other Mid-Size SUVs?

The 2015 Highlander keeps the significant improvements of the 2014 redesign, but like its predecessor is saddled with a significantly harsher ride than many of its competitors. It's heavier, too; a V-6 LE tips the scales at 4,244 pounds, while a 2015 Hyundai Santa Fe – which offers much more athletic handling – comes in at a comparatively light 3,933 pounds. Fortunately, the Highlander's efficiency holds up where its ride does not: With the V-6, the 2015 Highlander is rated as high as 19/25/21 mpg city/highway/combined with front-wheel drive and up to 18/24/20 with all-wheel drive.

The Highlander's interior channels the luxury-oriented Toyota Avalon to great, comfortable effect. But while the cabin is fairly plush, it doesn't offer the versatility of some of its competitors. Dedicated cargo volume behind the third row comes in at a scant 13.8 cubic feet, less than both the Ford Explorer (21.0) and Honda Pilot (18.0).

What Features in the 2015 Toyota Highlander Are Most Important?

The 2015 Highlander comes standard with front-wheel drive and a 2.7-liter four-cylinder engine mated to a six-speed automatic transmission. A 3.5-liter V-6 comes on all but the base trim, with all-wheel drive available on every V-6 Highlander.

Should I Buy the 2015 Toyota Highlander?

The 2015 Toyota Highlander looks good and offers solid interior space with great tech features. Its price is extremely competitive with other models in its class, including the Ford Explorer, Hyundai Santa Fe and Honda Pilot. It also boasts an extremely comfortable and inviting cabin. In short, there's a lot to recommend the Highlander – provided you can live with its comparatively harsh ride quality.

Fooled by the Toyota name

All four power locks went out before car was 5 years old and Paint started peeling off in chunks. The color “blizzard pearl” been part of a repair program for most Toyota makes, except the Highlander. Neither the dealership or Toyota will do anything to make it right. I love this car when I bought it and have been disappointed with it pretty much every sense.

May 5, 2021
By Rick from Arlington Heights
Owns this car

Toyota Highlander, Limited Platinum is gorgeous, materials, like Lexus. They did not cheap out like other car brands. Love the reliability, design, features, interior, is luxurious looking without the crazy price tag. This is the way to go, especially if you want a reliable, resale, dependable, value for the money, vehicle for the family. If your starting a family, this is the way to go. Would buy again!!!!

Good choice for me.

This car has been a good choice for me, because it fits me. It’s easy to drive, maneuver, and park. It can carry pretty much anything I want to take with me. People, luggage, furniture, groceries...no problem. So far I have had no mechanical issues, and I don’t anticipate that I will. Great purchase!

Rating breakdown (out of 5):
0 people out of 0 found this review helpful. Did you?
Show full review
See all 186 consumer reviews

News
Life with the Toyota Highlander: What Do Owners Really Think? 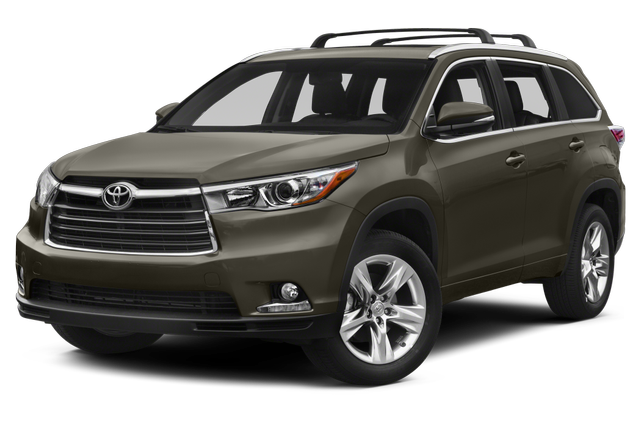 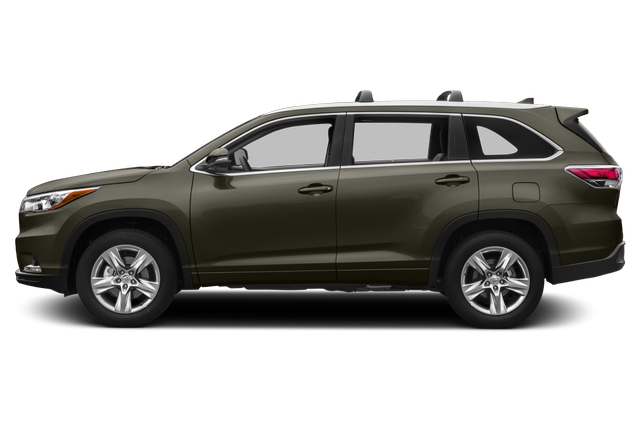 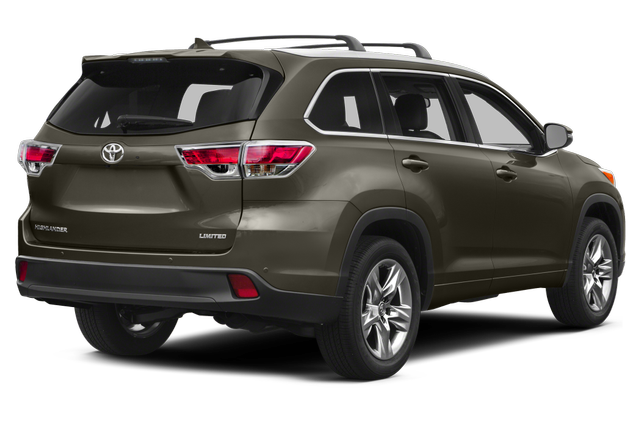 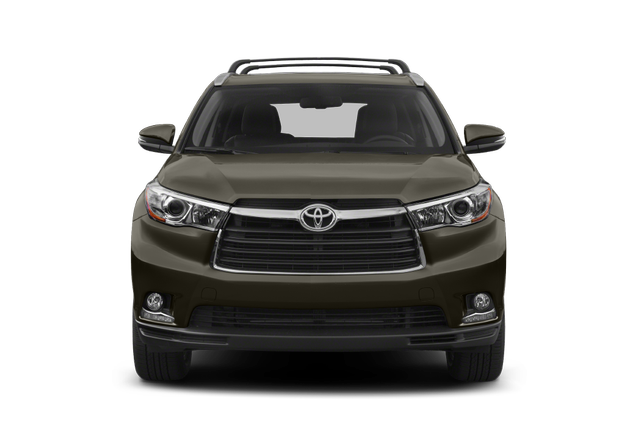 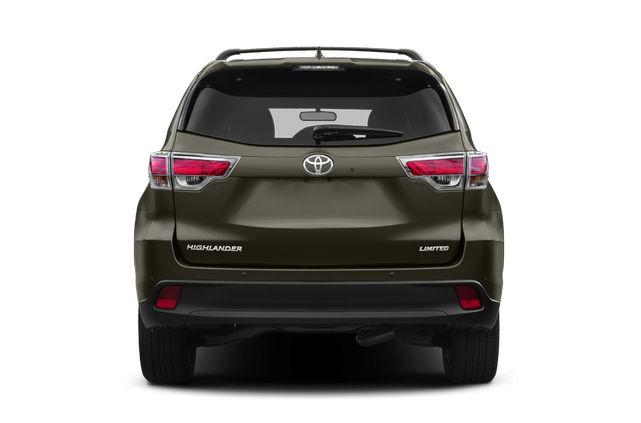 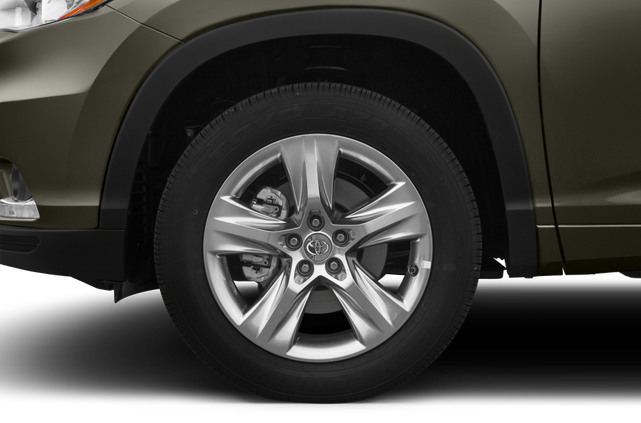 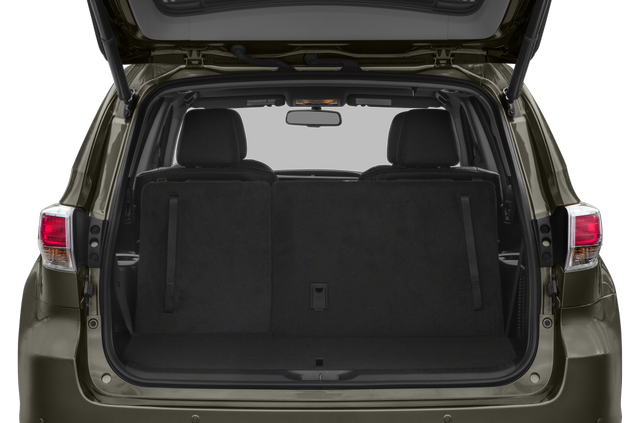 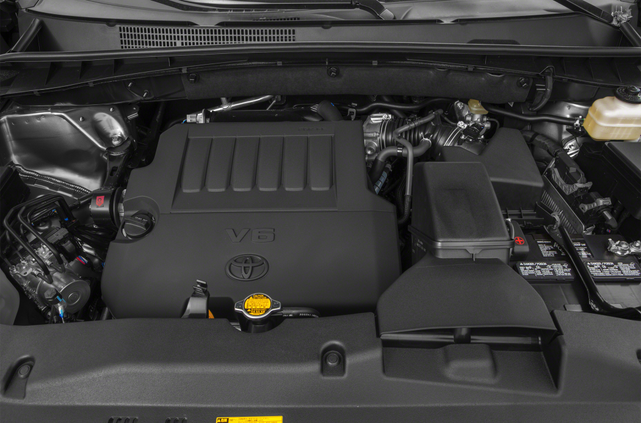 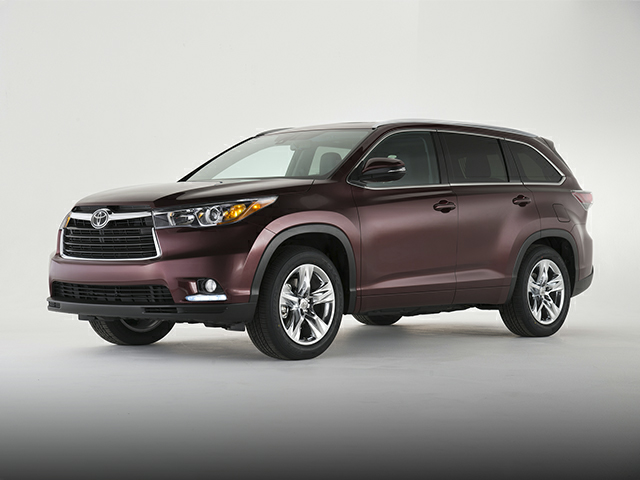 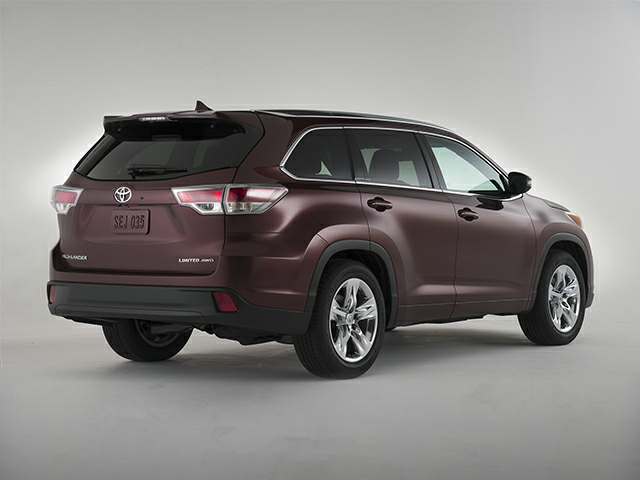 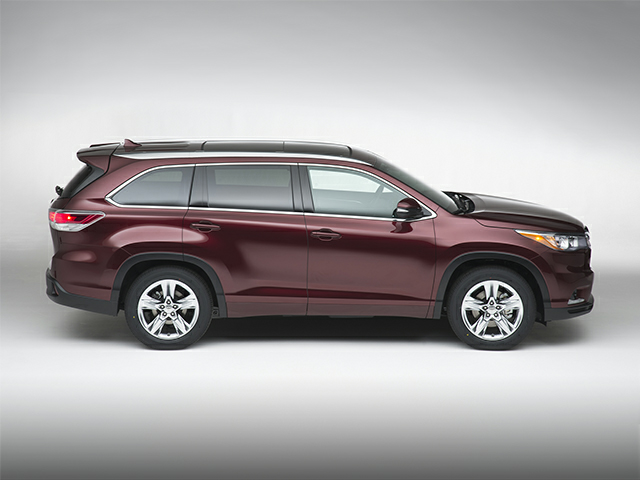 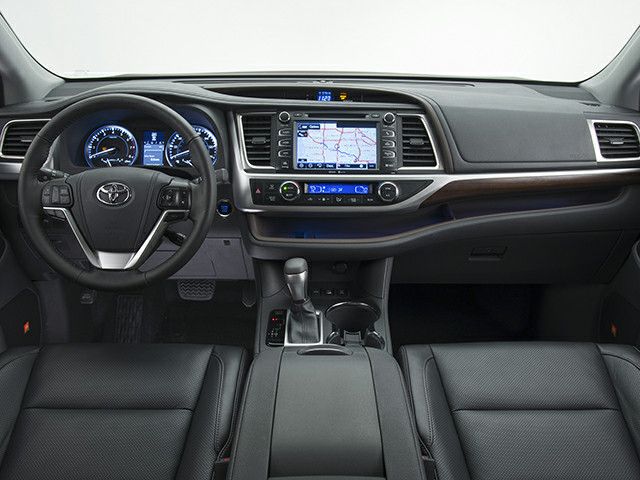 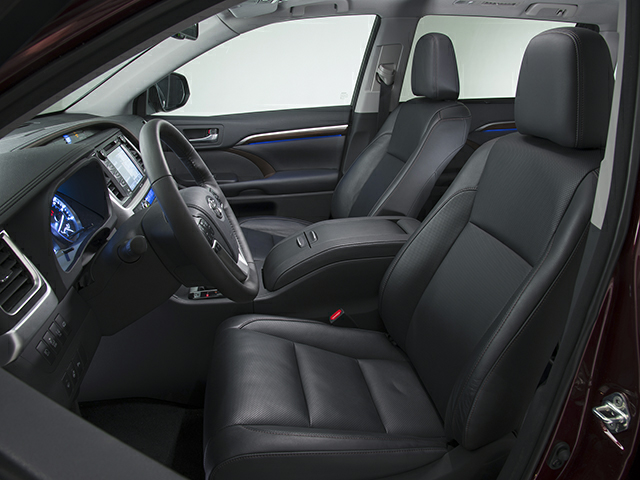 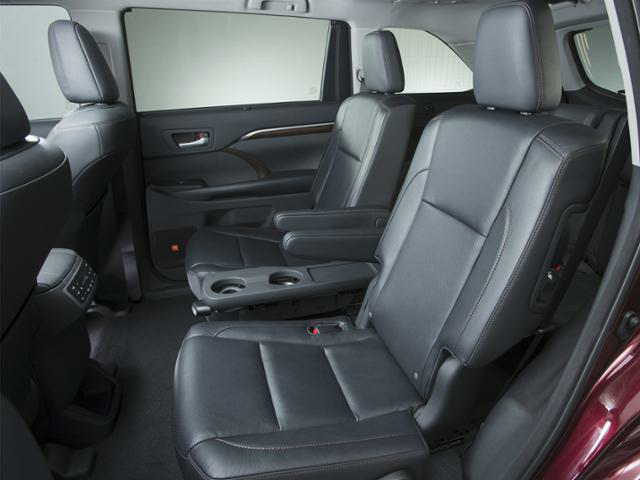 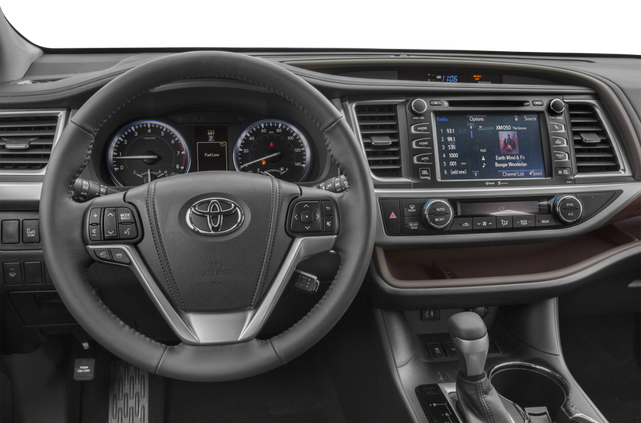 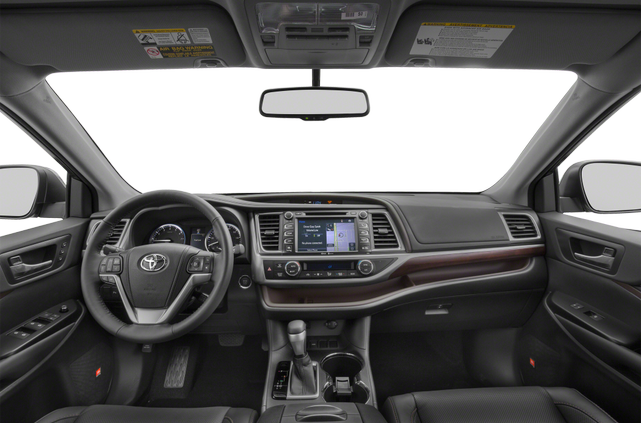 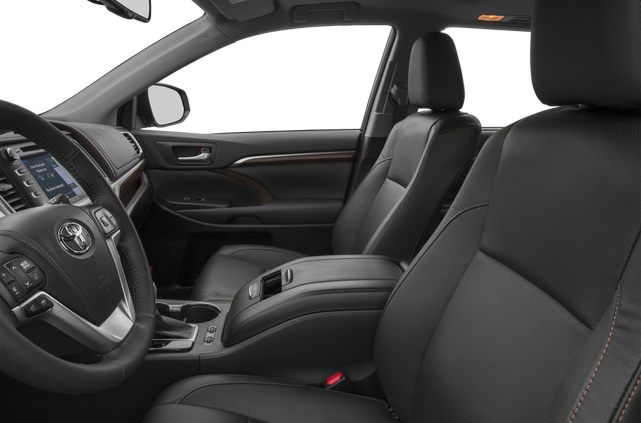 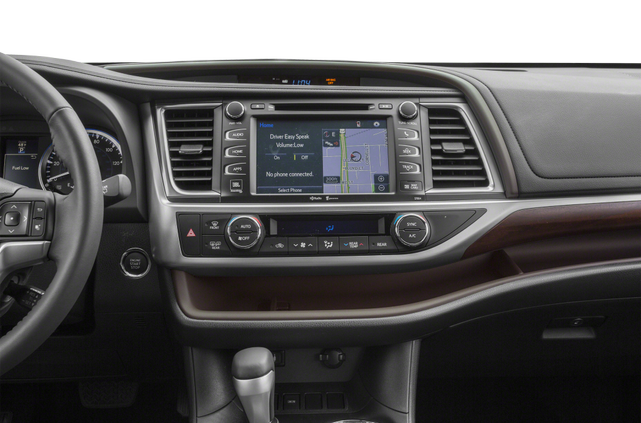 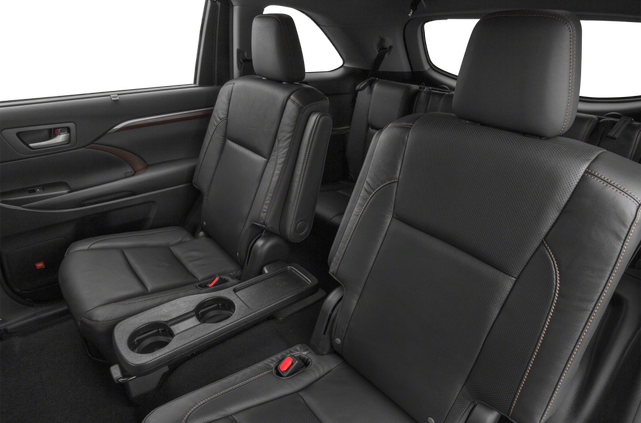 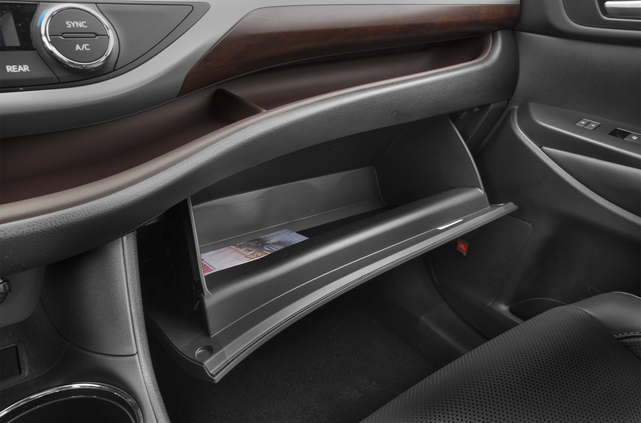 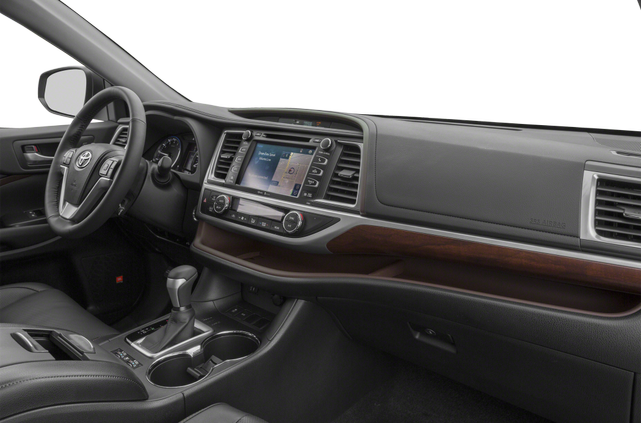 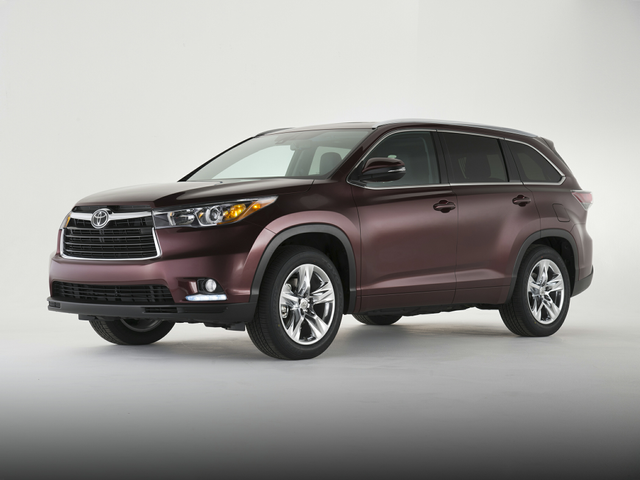 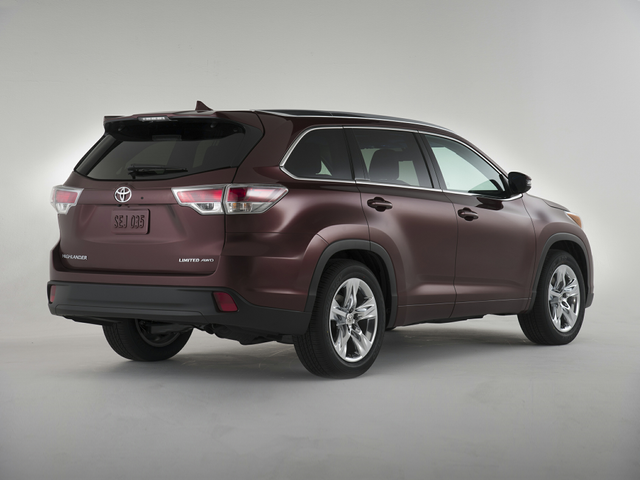 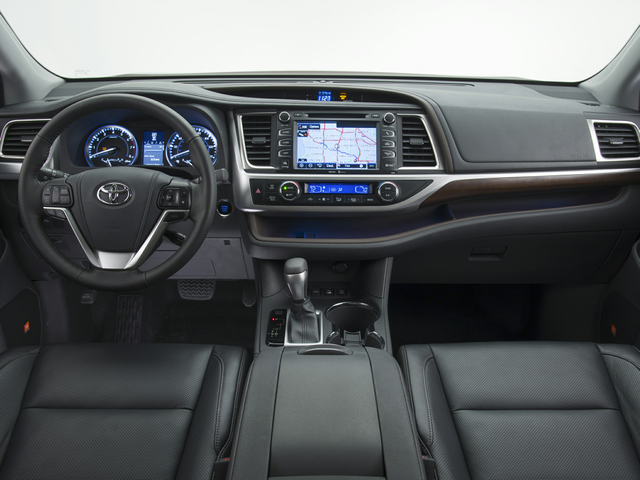 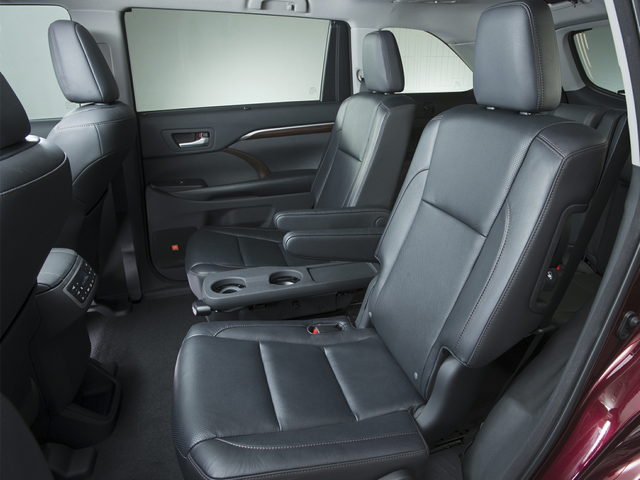