Our 2001 Chevrolet Camaro trim comparison will help you decide.

Chevrolet Camaro SS may be a dinosaur, but it’s also a pure muscle car that will wake up your red blood cells and put meat on your petrified bones.

The SS, which is the Super Sport-enhanced version of the Z28, is a throwback to an era from the dim and distant past, remembered now only through relics.

That was when heavy, rear-wheel-drive machines powered by massive V-8 engines roared away from stoplights, back when gas was cheap, power was king, and rubber was for burning.

These days, when young hot-rodders are sporting slammed Honda Civics with VTEC engines, the Camaro SS is part of a vanishing breed, sharing its turf only with archrival Ford Mustang.

The Camaro, its sales slipping in recent years, is constantly threatened with extinction.

There were many covetous looks, as well as many challenges to drag race.

Yes, Camaro SS is archaic and unsophisticated, noisy and ill-mannered, and design flaws continue unabated. But the acceleration is awesome, and the guttural rap of the engine under throttle begs to be heard again and again.

The price tag is not too evil, though the SS options load it up into the $30,000 range. Actually, that’s just a trifle more than the Camaro SS that I drove in 1996.

For 2001, the engine has been upped to 325-horsepower, with neck-snapping torque under hard acceleration and a certain traffic ticket looking for a place to happen.

But this engine is not only mighty, it’s smooth and as easy to drive at low speeds as high. And thanks to a six-speed transmission, this beast actually gets decent gas mileage, at least on the freeway.

Slip it into sixth gear, and the engine settles down to a low rumble, ticking along at about 1,500 rpm at 75 mph.

Gear changes are via a classic Hurst shifter.

There were complaints. First off, the interior is still cramped, with a worthless back seat and a huge hump on the front passenger-side floor that cuts into legroom.

A gigantic cupholder in the center console looks tacky and blocks shifting when a cup is lodged there. The gigantic doors swing out way too far, threatening to bash parking-lot neighbors.

The SS, though fiercely fast, is still hampered by its archaic suspension, and by a back end that begs to cut loose at the least provocation, despite traction control.

The rear suspension tramps under hard torque and dances over the least imperfect paving, especially in curves.

And the engine noise, though enjoyable when sprinting away from traffic, gets annoying after a while. The exhaust roars under even mild acceleration, accompanied by oppressive gear whine, tire rumble, and various thumps and clunks coming from the rear.

However, anyone with an ounce of gear oil running in his (or her) veins should get a huge charge out the SS.

The intoxicating acceleration that pushes you back in the seat, the rapid shrink of traffic in the rearview mirror, the adrenaline rush whenever you spot a traffic cop, all those things.

I could almost feel my emotional maturity drop into the adolescent range.

This car handles very well with plenty of power. My only problem is getting in and out of it. Great car to bring to the local car shows.

This car is a comfortable, fun to drive, 3 seasons vehicle. Very reliable and I have never had a problem with it...very well made. Great for cruising around with the top down.

The Z28 Camaro is Very Reliable and Fast.

This Z28 Camaro is very fast and reliable. And I did not have to repair or replace any parts on the Camaro.I would recommend this car to anyone.

Rating breakdown (out of 5):
3 people out of 3 found this review helpful. Did you?
Show full review
See all 21 consumer reviews 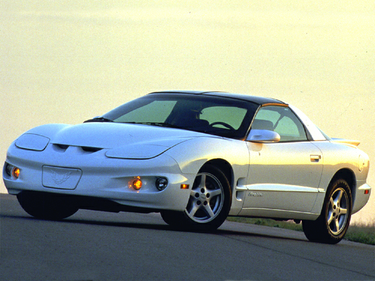 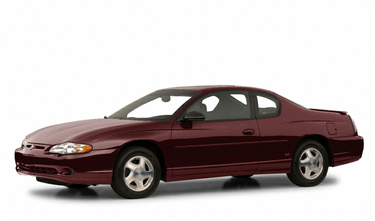 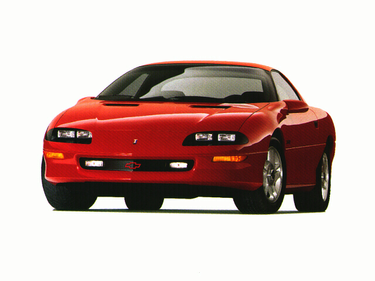 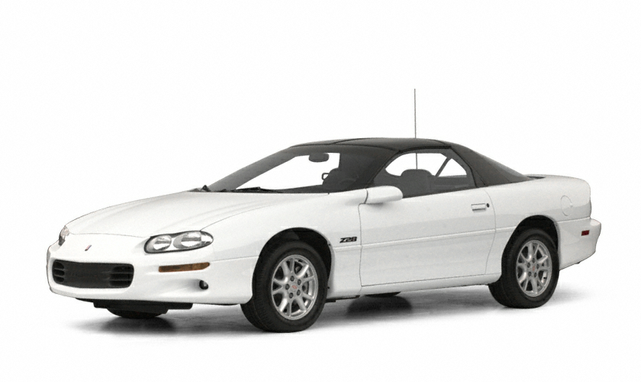 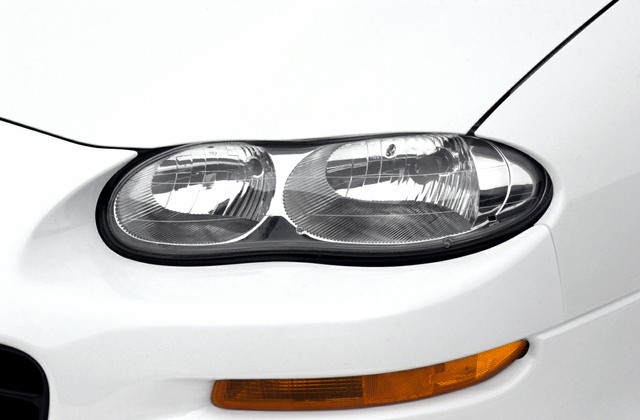 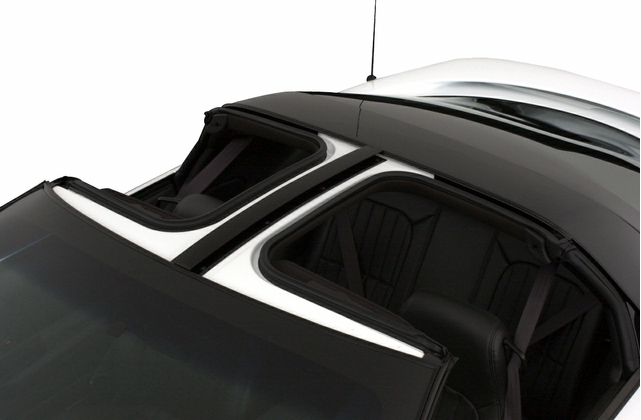 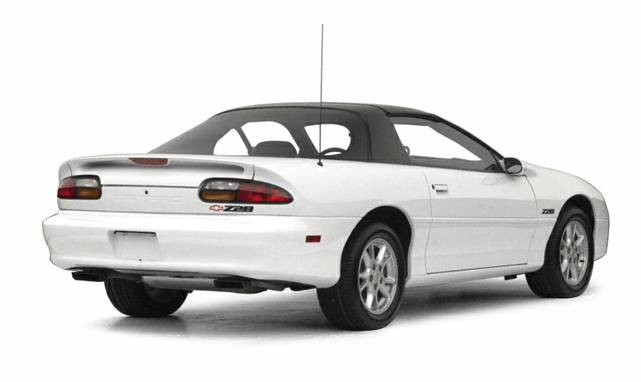 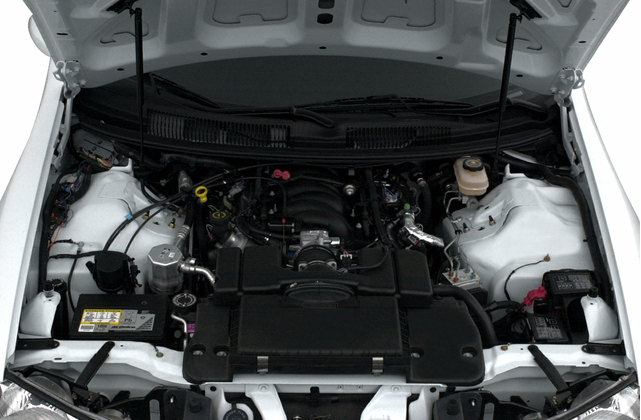 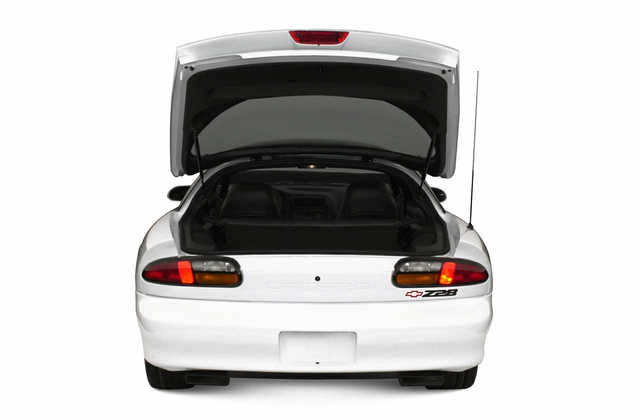 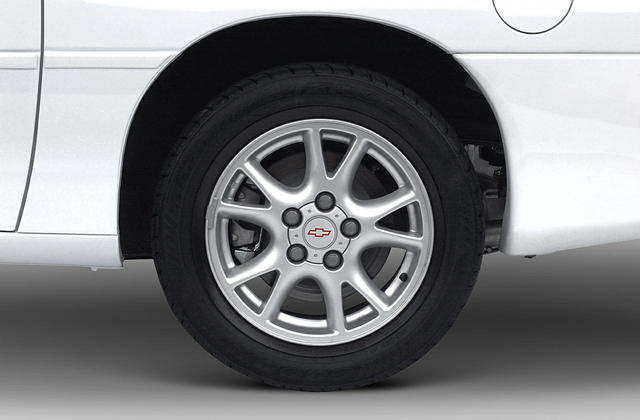 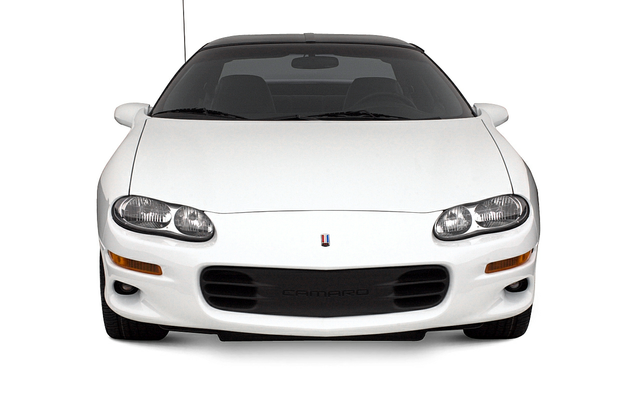 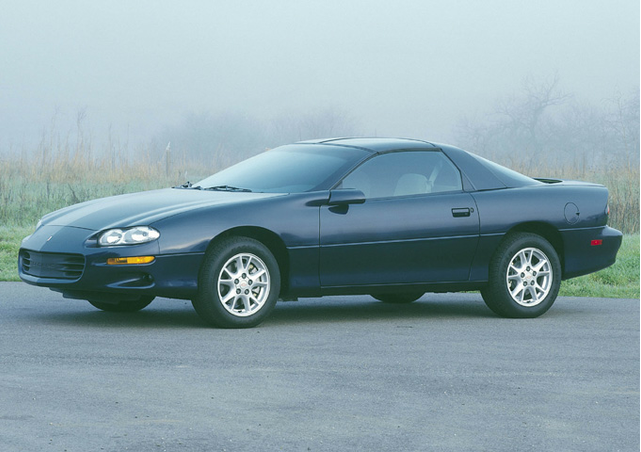 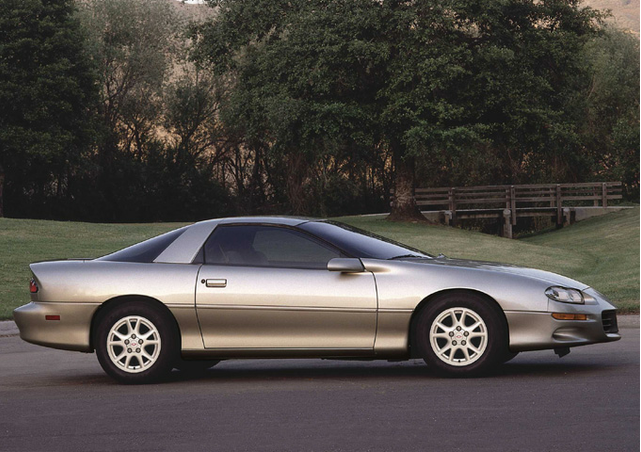 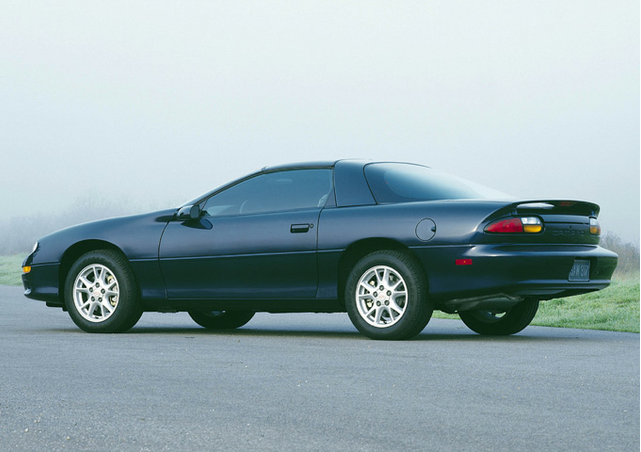 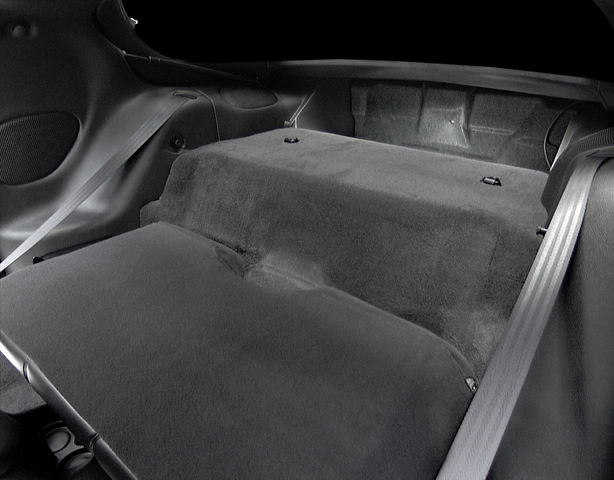 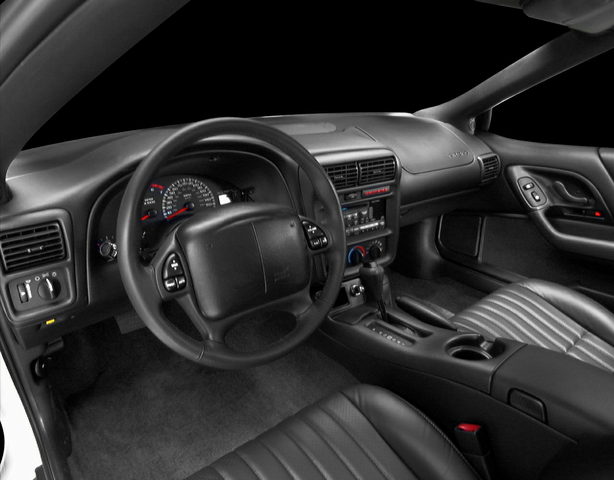 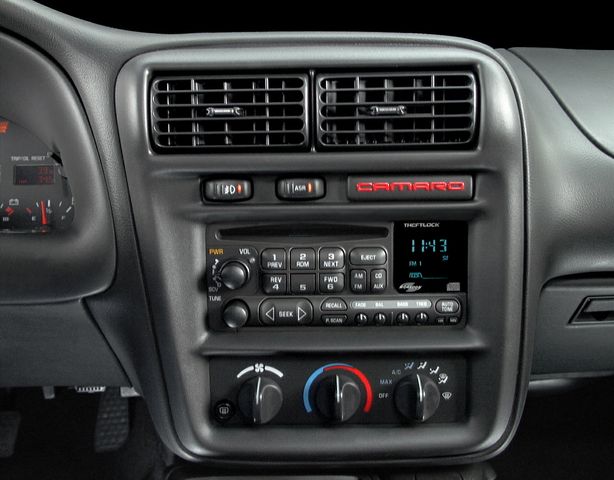 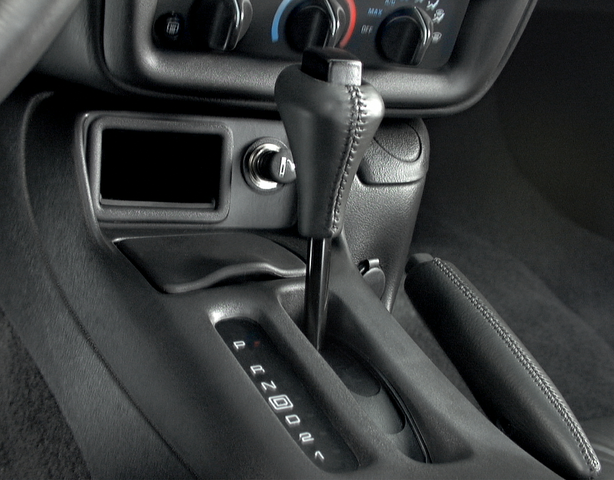 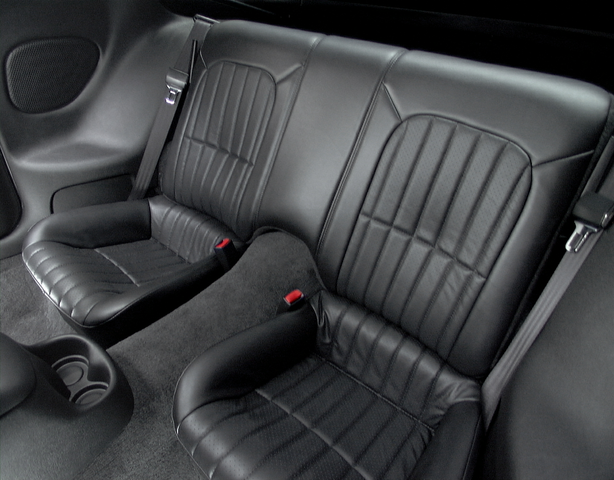 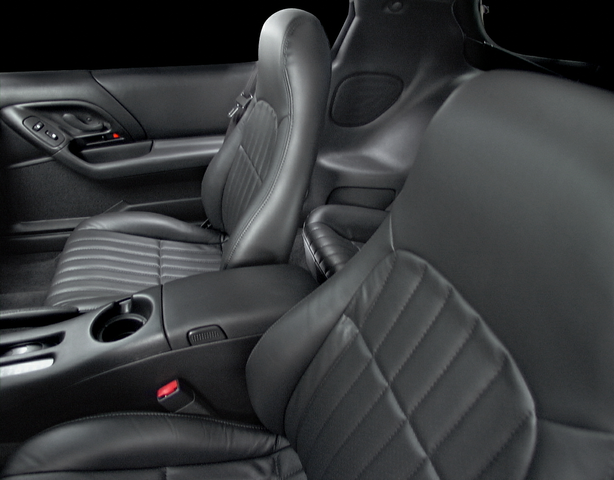