Our 2006 Chevrolet Corvette trim comparison will help you decide.

The Vette has been around since we were babies, and after 50-plus years on the market, it’s grown into a sophisticated performance car that still puts a premium on muscle.

HE: I know we’re likely to get a flood of letters in protest, from Viper lovers and Mustang fans in particular. But the Corvette, especially the Z06, remains my favorite American sports car, by a wide margin. It’s not just that this is the most powerful Vette ever. It’s also the most capable, in just about every department.

SHE: Are you conveniently forgetting this is also the most expensive Corvette ever? I’m still choking over the $71,595 sticker. And with gas prices over $3 a gallon in most parts of the country, who really needs 505 horsepower anyway? OK, put your hand down.

HE: EVERY guy NEEDS at LEAST 500 horsepower, dear. It’s programmed into our genetic code. And lots of cars today fulfill that basic requirement, including the Viper and the new Shelby GT500, not to mention a slew of expensive European sports cars. But none of them delivers the whole package — outstanding power, sensational handling, excellent ride quality, comfortable accommodations and sheer entertainment value — for this kind of money.

SHE: You must be the only 53-year-old male who could actually justify a $70,000 sports car as a “good value.” Or make it sound like a necessity. I just found it way too boy-racery, especially when you slide into the driver’s seat, start up that massive 7-liter V-8 and watch the goofy checkered-flag emblem pop up on the nav screen. How juvenile.

HE: And the problem is? Hey, let me help with a little perspective. When you really start to push the limit with this car, it just feels that much more competent. Yes, the engine makes gobs of power. But the steering is so sharp, the chassis so controlled, the Z06 could easily wear an expensive Italian or German badge with no shame, rather than the Chevrolet bowtie. The fact that the Corvette comes from General Motors is that much more remarkable, in my eyes. And, in case you were wondering, yes, I’d take the Z06 over just about any Porsche, BMW or Maserati.

SHE: I’m giving it four stars because, on paper, the Z06 sounds intimidating, but it actually has very nice manners. It’s easier to handle than many European sports cars. The ride is comfortable, even over long distances. You can actually put some bags in the trunk. And I have to admit that the fuel economy numbers, especially the highway figure of 26 miles per gallon, are pretty amazing for a performance car. I also like the fact that the Corvette’s silhouette is so recognizable, and that it’s not ashamed to be so American. It’s not posing as something that came out of Stuttgart, Munich or Turin.

HE: I almost hate to quibble, but I do have a few gripes. The interior is OK, but it doesn’t look like it belongs in a $70,000 car. The rear glass is so shallow, it impairs your rearward vision. And the heads-up display, while more comprehensive than I’ve seen on competitors, uses a rather cheesy-looking typeface that would be more appropriate on a cheap import.

SHE: Despite its track orientation, you can load the Corvette up with such amenities as a Bose audio system and XM satellite radio. And it has quite an impressive list of standard safety features, including anti-lock brakes, traction control and run-flat tires, although side air bags cost extra. So maybe there is some value built into that formidable bottom line. Let’s just say I wouldn’t be totally mad at you if you brought one home.

Likes: Sure gets lots of attention. Ride quality is surprisingly decent. Shockingly good fuel economy for a sports car. Lovely red topstitching on black leather seats. Much simpler controls than on those pricey German sports cars. Outstanding quality — nearly the best in the GM fleet. Dislikes: In this world of skyrocketing fuel prices, who needs this much power? Too boy-racery. Too expensive. Side air bags cost extra.

October 6, 2022
By Randy from Granger In
Owns this car

Vette owners are a particular group of people. We love and take care of our baby's. Mine is a 06 Daytona sunset orange 6speed it's a frickin rocket ship. If you can buy one do or enjoy yours

you drive one and you will buy one.nothingcompares

April 30, 2021
By happy-veteran from Hamilton Montana
Owns this car

omg....I am a 56 year old Army veteran with 10 years of service.... I wanted a car that would check all the boxes....1- looks like a sports car with an attitude...2-drives like a car I have never experienced and driving is my passion.3-very comfortable sitting in the cockpit while taking corners or driving to the store.4-affordable to purchase compared to exotic sports cars out there.5- ABSOLUTELY fun to drive wow.......EVERY freakin box(please dont listen to people who complain about money spent on interior comfort and heavy materials.....)

COVID stopped me from driving for a year

I picked 4 stars because of shifter problems common on the C6 Corvette. I believe they are design problems, as I have never had this with ANY car I have owned over the last 50 years ( which is about 25 ). Problem:? won’t shift out of PARK, and if it does shifter cable breaks due to plastic/nylon connectors at each end. My other main complaint is EXTREMELY low front end making it difficult to drive ( without damage). On many roads, driveways, parking areas, etc. On the PLUS side...mpg is amazing for a 400 hp car with a 4 speed AT. 19-24 city / 28-32 on the freeway. And because of COVID last year, my car “only” has 195,000 miles! Let me know if you ever find someone with more miles...on their Corvette.

Rating breakdown (out of 5):
19 people out of 22 found this review helpful. Did you?
Show full review
See all 106 consumer reviews 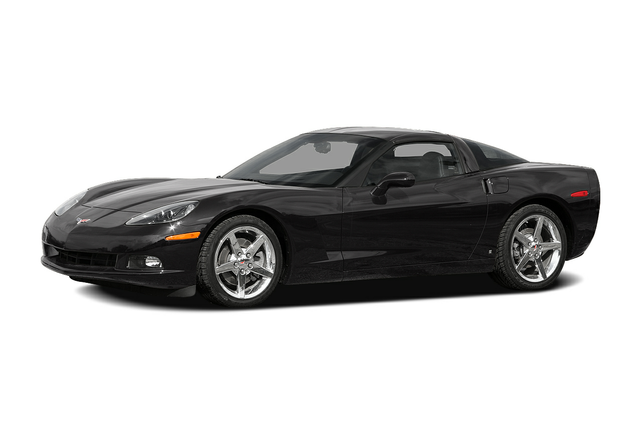 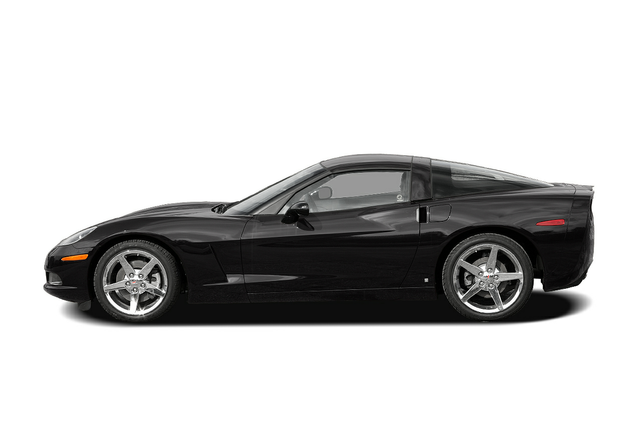 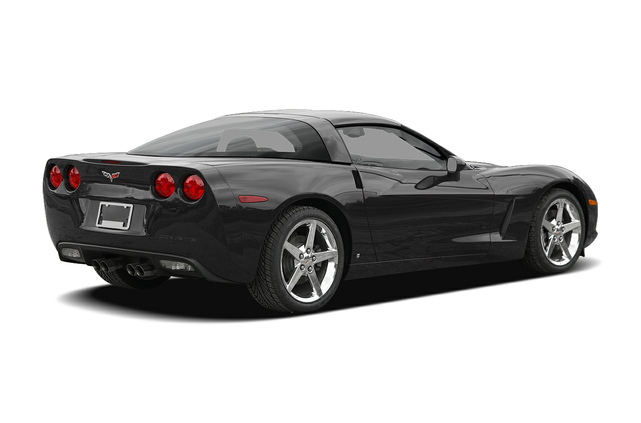 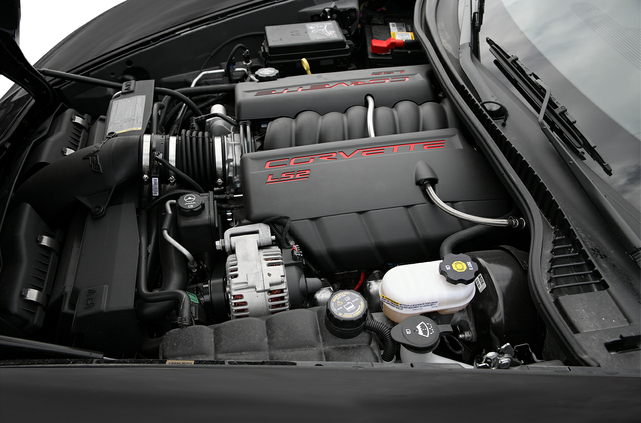 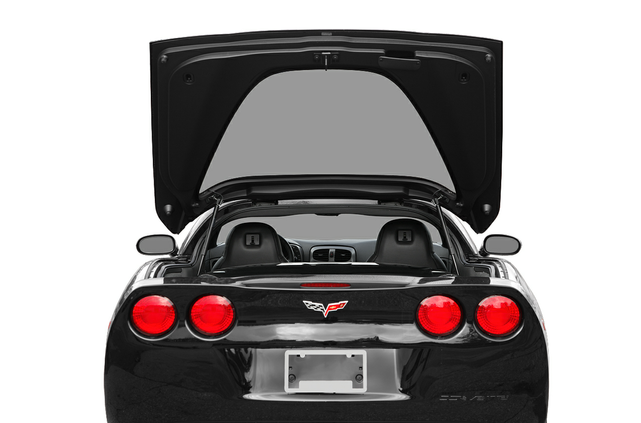 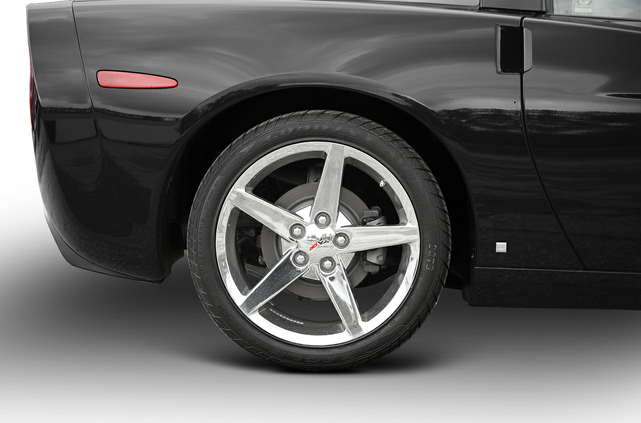 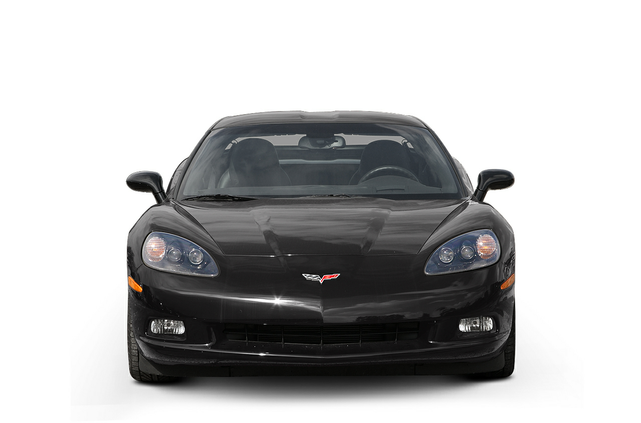 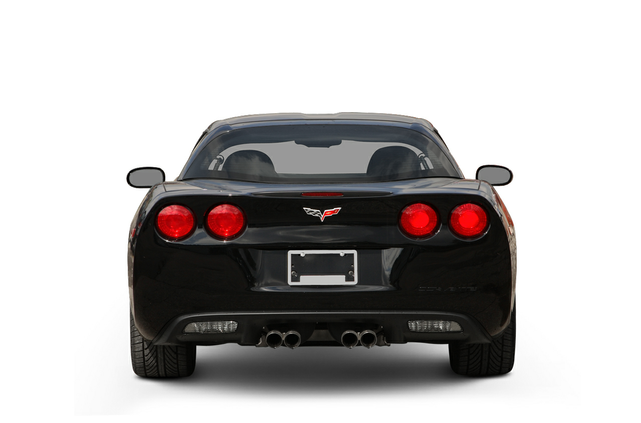 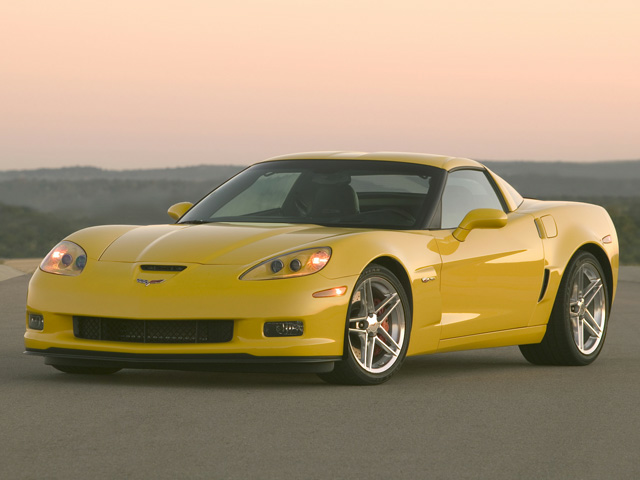 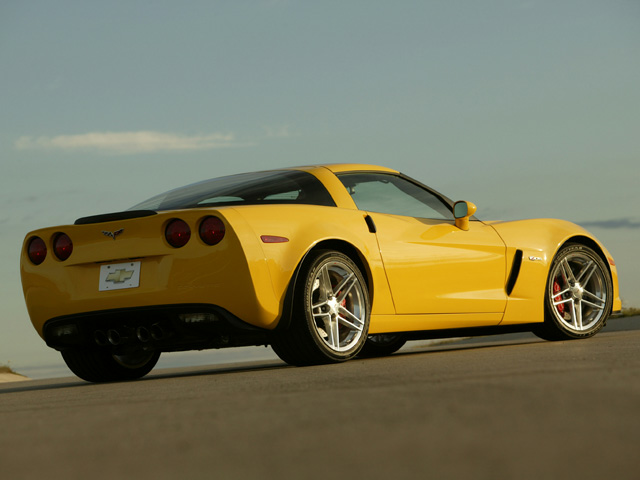 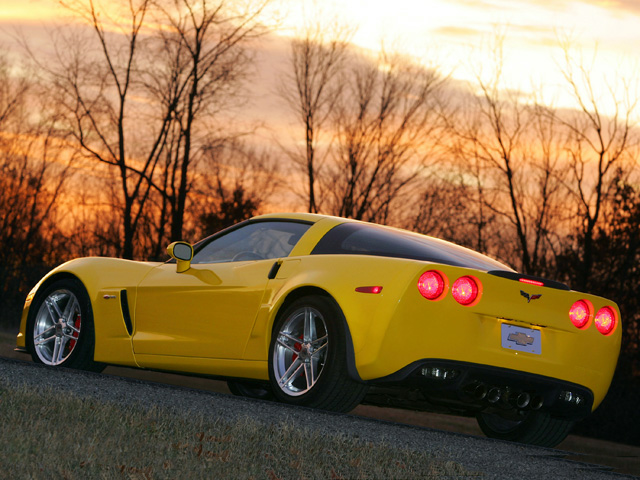 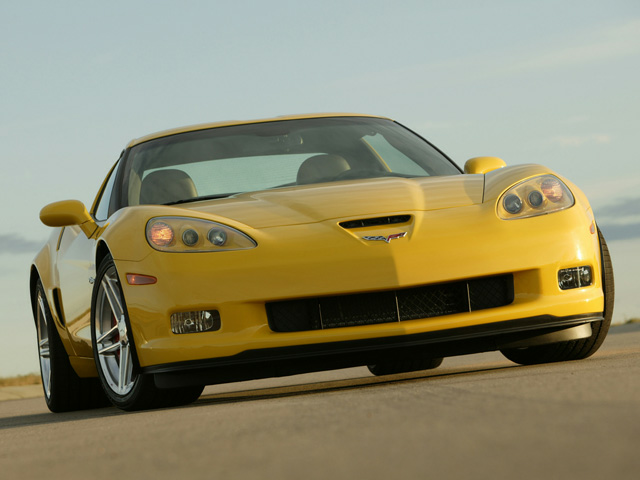 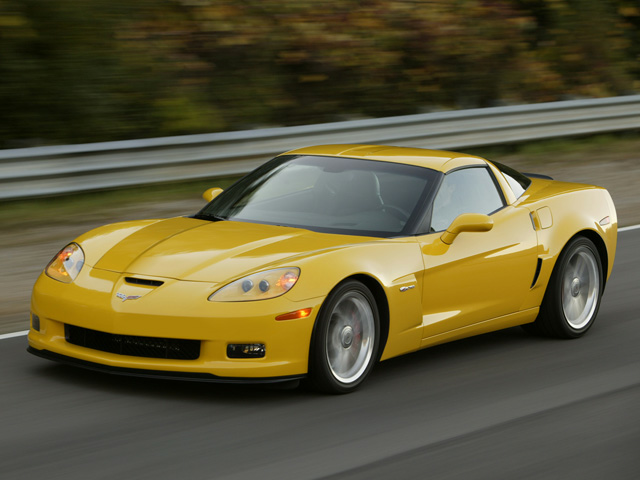 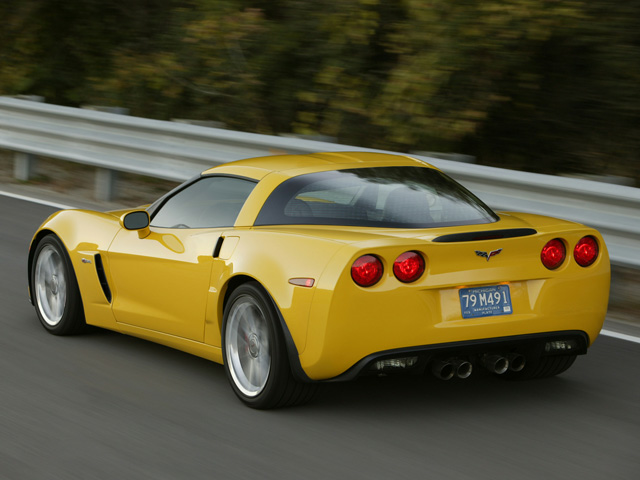 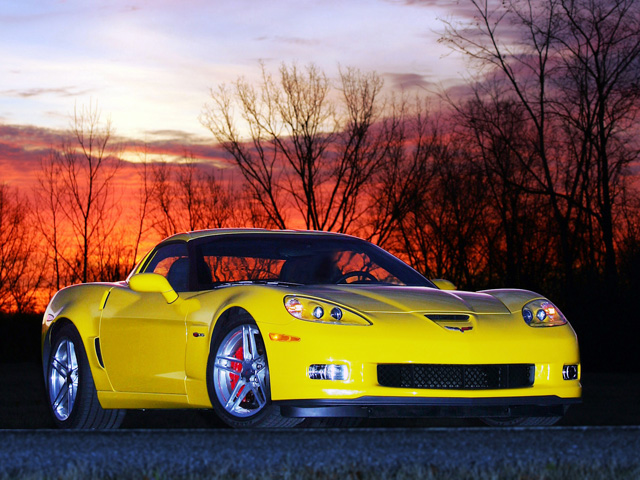 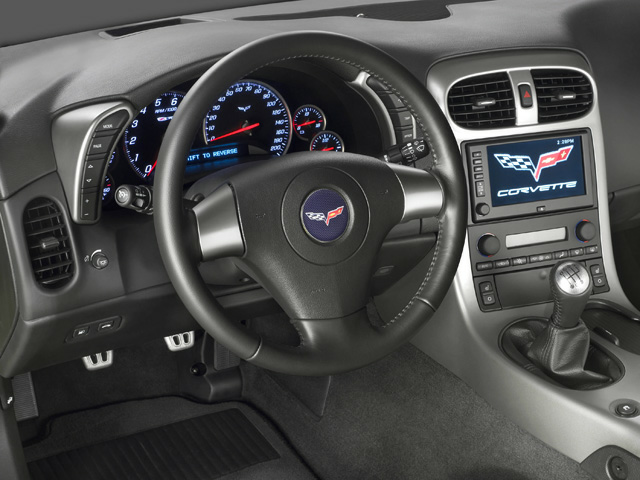 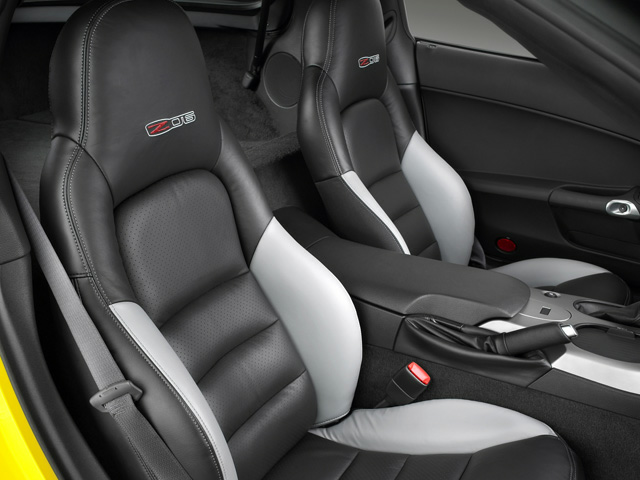 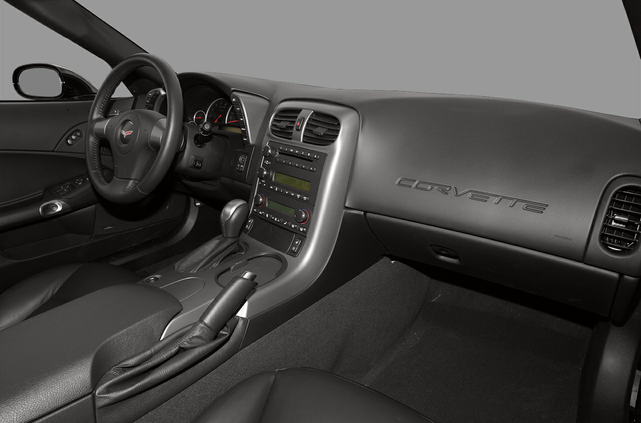 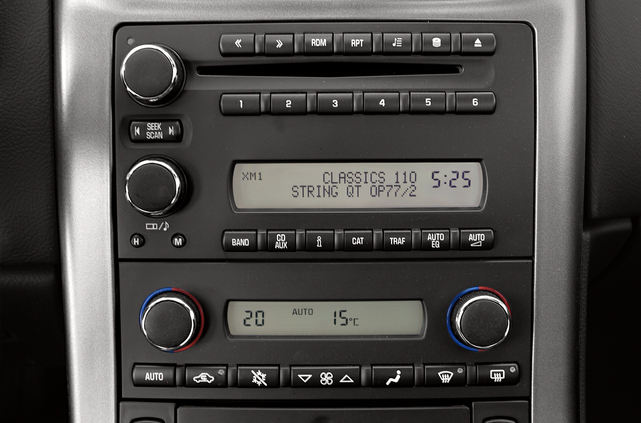 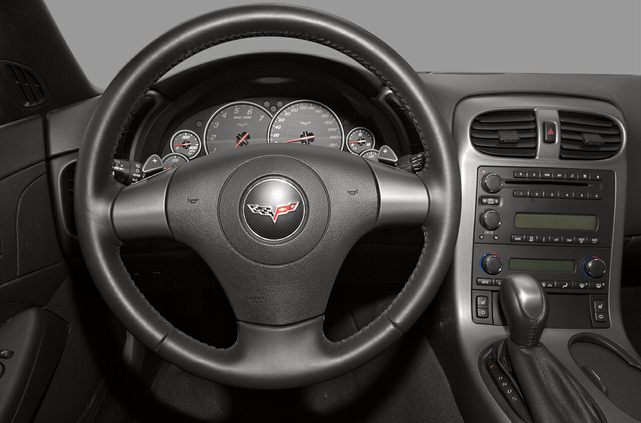 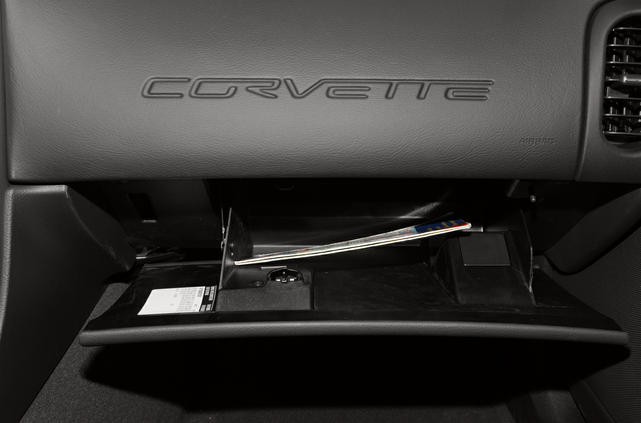 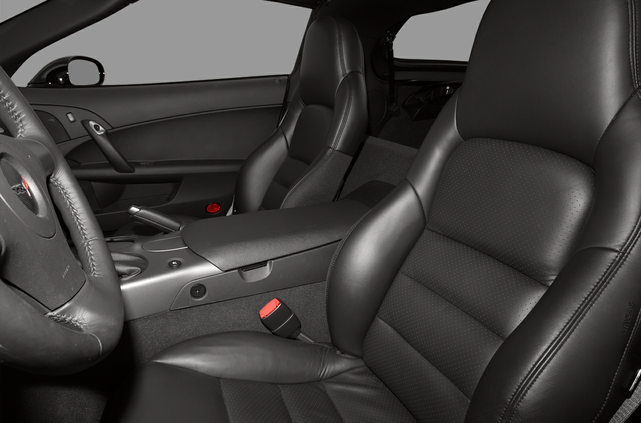 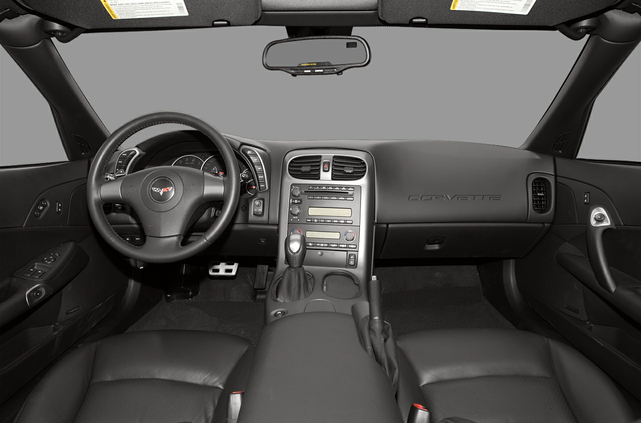 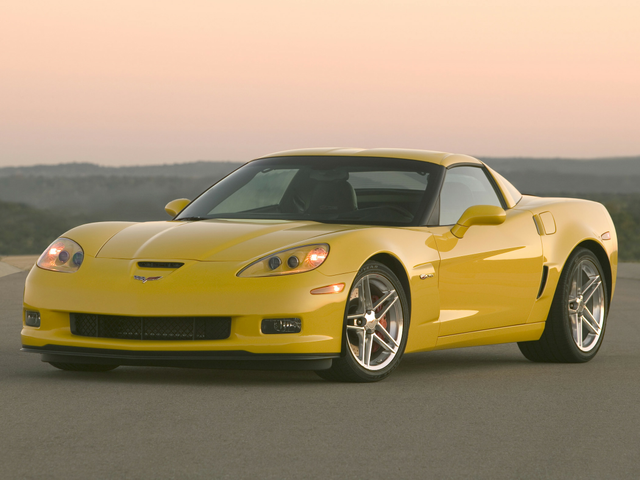