Our 2008 Chevrolet Corvette trim comparison will help you decide.

In standard guise, the Chevrolet Corvette packs a serious wallop, but there’s always a small core of buyers who want more.

The 2009 ZR1 will have 638 horsepower, carbon-ceramic brakes, carbon-fiber body panels and a 205-mph top track speed. Only 2,000 will be made the first year. Its sticker price is $103,300, but the actual selling price will soar well above that.

Another option for die-hard enthusiasts is the Callaway Corvette, a special-order car that is available in small numbers through a handful of dealers nationwide. The Callaway has a low-profile Eaton/Magnuson supercharger perched atop its 6.2-liter V-8, and it pumps out 580 horsepower. That figure is less than the ZR1, but with horsepower approaching 600, the difference is academic unless you have a racetrack handy. The Callaway package adds $18,500 to the sticker price of a new Corvette. The test car was a coupe with the six-speed manual transmission and the Z51 suspension and brake package. The Callaway’s engine package, stainless steel exhaust and short-shift kit brought the sticker price to $70,365.

Superior Chevrolet in Merriam is the only Callaway dealer between Illinois, Texas and Colorado.

Unlike the ZR1, the Callaway is also offered with an automatic transmission and as a convertible.

Callaway Cars of Old Lyme, Conn., was founded by Reeves Callaway in 1976, and it has modified production cars for General Motors, Mazda, Alfa Romeo, Aston Martin and Land Rover, among others. Callaway also has facilities in California and Germany.

Callaway is probably best known for its modified Corvettes, starting with the twin-turbo in 1987.

The first thing I noticed about the Callaway was how much better it shifts with the short-throw linkage. The shift pattern is tight and direct, although the effort is higher and requires a distinct tug to engage fifth and sixth gears.

The second thing came when I leaned on the throttle. The supercharger whines, the scenery blurs, and you’re going fast quickly. The pavement was slightly wet during part of my test drive, and that meant instant wheel spin and intervention by the traction control. Later, when the pavement was dry, the monstrous rear tires grabbed the pavement and the acceleration was exhilarating. Sampling this car’s performance on the street is impossible, but it would be a blast for track-day driving, especially in the hands of an expert.

Even though the Callaway has nearly 600 horsepower, it is content being driven sedately. It never bucks or protests a modest pace. As you would expect, the ride is firm but not tooth-jarringly stiff.

Fuel mileage is rated at 16 miles per gallon in the city and 26 on the highway, and the test car’s onboard computer showed an average of 13.5 mpg.

Although this special Corvette has a host of electronic controls to help keep it securely on the road, its power is so explosive that it demands all of your attention all the time. The foolhardy need not apply.

The interior is standard Corvette, although the optional sports seats would be great for their additional support.

Front and side airbags are standard, as are anti-lock brakes, traction control and a vehicle stability control system that has a competition-driving mode for track use.

September 22, 2022
By Scott from Rochester Hills, MI
Owns this car

My wife and I have wanted to own a Corvette since we were both in elementary school. We are 53 years old now and are finally able to afford to purchase a used one. Decided on the 2008 since it was the first year that GM offered the LS3. It's a convertible and has been very well cared for with 70k miles. Factory paint and finish are still PERFECT. Upgraded factory exhaust gives it 436 HP and it has the 6 speed manual trans. Performance is all I could have dreamed for and more. Handles incredibly, tons of leg room, and seats are surprisingly comfortable for a performance sports car. Driving it with the top down on a warm, sunny day....priceless. What a stress reliever!

Traded in BMW Z3 that I enjoyed for 7 years, but stepped up to my Bucket List car with my 2008 corvette coupe. Only 20,000 carfax proven miles on it so is almost like a new car. I can wait for the salt to wash off these Ohio roads soI can start enjoying the car of my dreams

December 7, 2020
By Mcinator from Clearwater, FL
Owns this car

The Z51 with the LS3 engine gives outstanding performance and fuel economy for interstate touring. The rear deck with hatch back access gives plenty of room for luggage. In town it gets an average of 14 MPG and 27 MPG highway driving. While having a high performance car you don't sacrifice comfort. The leather 6 way memory, heated seats with lumbar support keeps the driver snug and supported while driving. Personally I prefer the combination automatic with the paddle shift option over manual transmissions for normal driver. The C6 Z51 model Corvette is a great bargain for those wanting a fun ride for touring the country.

Rating breakdown (out of 5):
16 people out of 17 found this review helpful. Did you?
Show full review
See all 117 consumer reviews 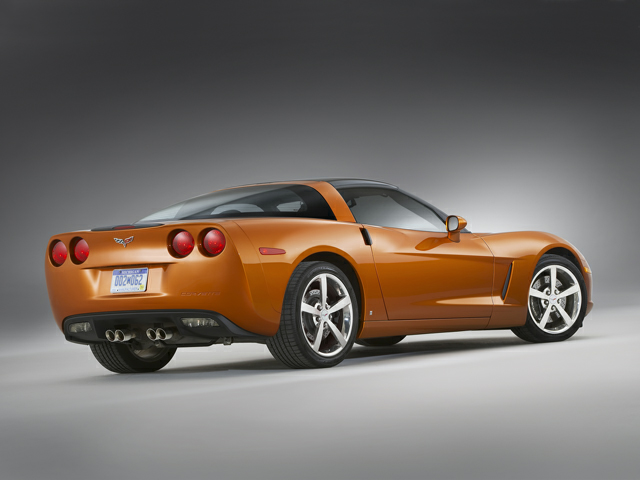 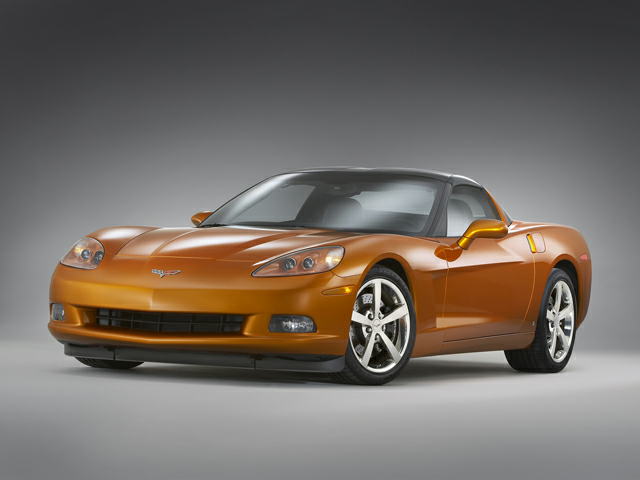 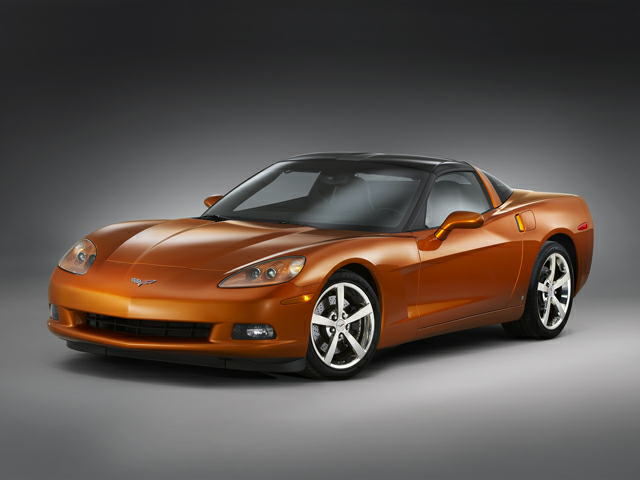 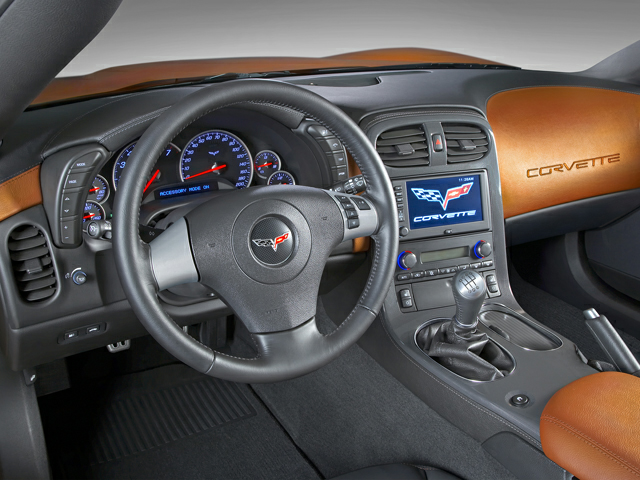 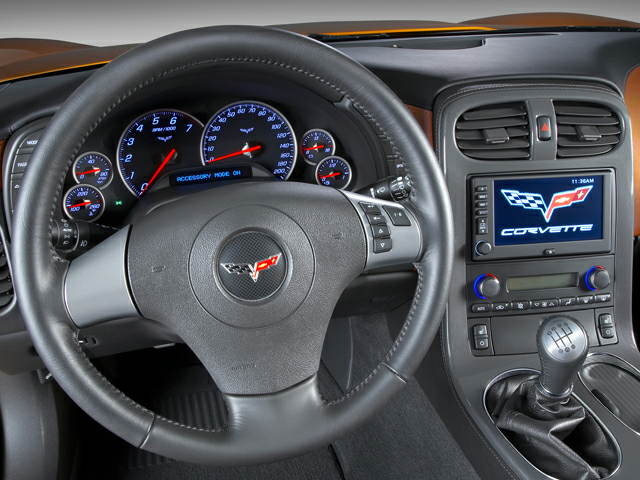 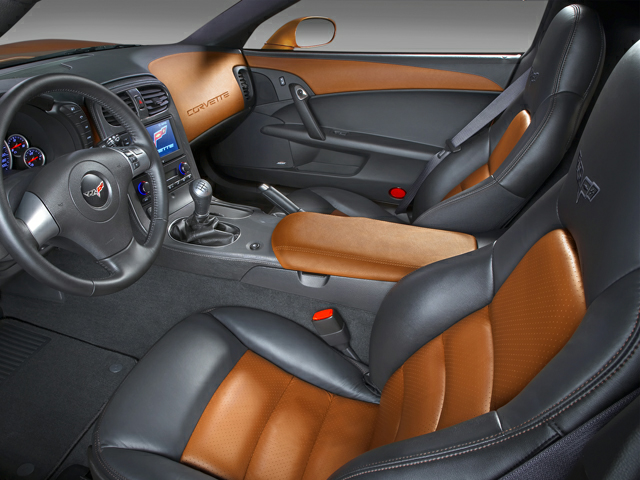 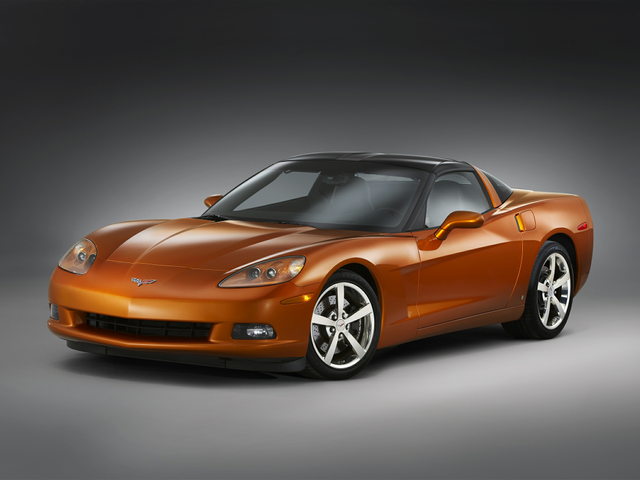 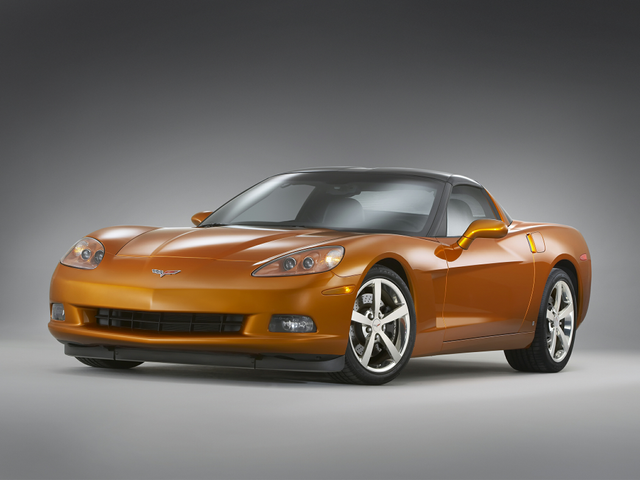 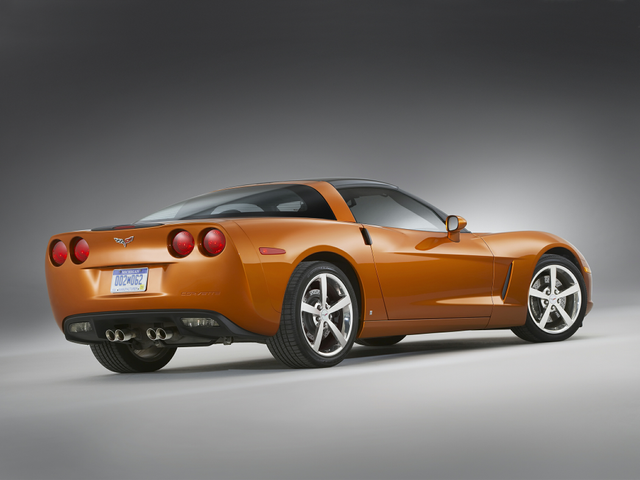 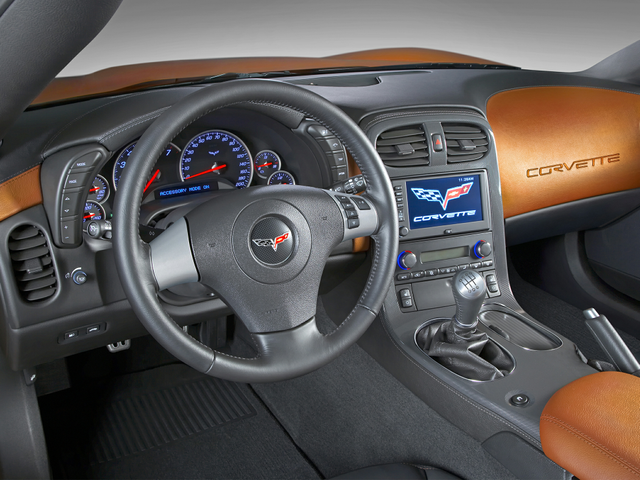 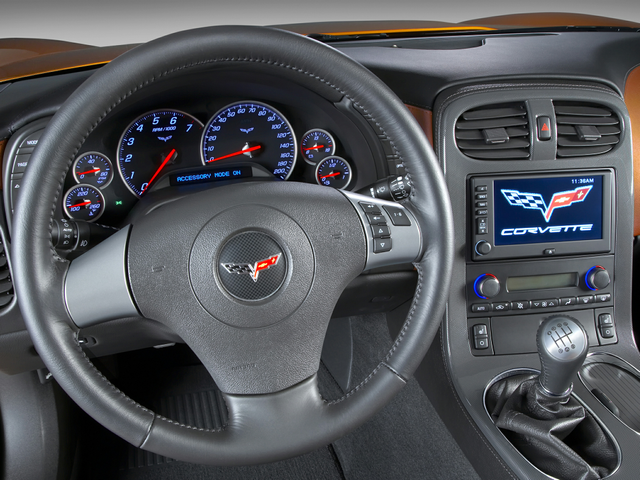 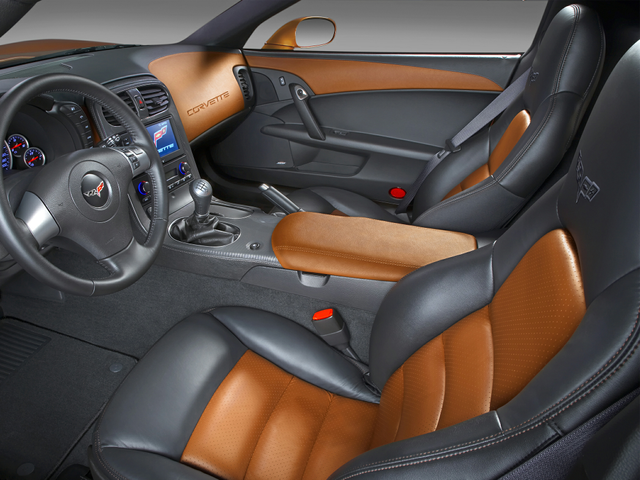