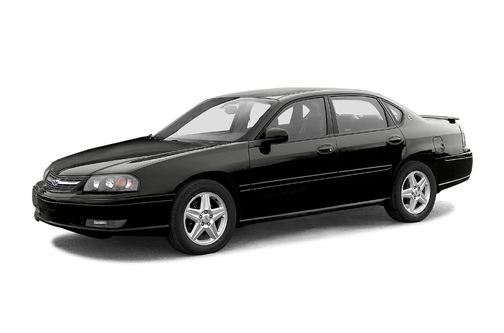 Our 2004 Chevrolet Impala trim comparison will help you decide.

That’s what one of my pals says whenever she beholds a hot rod of any kind. It’s a pretty good cliche that zeroes in on the ultimate accessory for getting more power out of an engine: supercharging.

Drag racers know all about the benefits of a supercharger. Basically, it’s a belt-driven air pump that force-feeds air and fuel into an engine to boost horsepower and torque.

Supercharging is one of the key ingredients to the revival of a Chevrolet classic, the Impala SS. Taking the midsize, front-wheel-drive family sedan, Chevy boosts the 3.8-liter V-6 to 240 horsepower and 280 pound-feet of torque, and adds a lowered performance suspension, 17-inch alloy wheels with speed-rated tires, twin chrome exhaust tips and a blacked-out monochromatic paint job.

The result is a quick, sinister-looking sport sedan. But muscle-car fanatics of a certain age will be quick to point out SS lacks the basics, the testosterone-pumping roar of a V-8 engine and asphalt-gripping rear-wheel drive.

This is a major issue, especially when compared with the last-generation Impala SS, a big, bad rear-drive and V-8-powered road warrior that became a popular collector’s item after its demise in 1996.

So does the new Impala SS cut it? As a strong sedan with plenty of power and finesse, pretty much. As a continuation of the SS line of hard-charging muscle cars, not really.

Impala SS harks back to the glory days of muscle cars, with the first Impala Super Sport hitting the streets in the 1961 model year. Chevy is bringing back a whole line of SS models, including a Silverado SS pickup truck, a supercharged Monte Carlo SS, the SSR retro pickup-truck roadster and, within the next couple of years, a stylish V-8 coupe called simply SS.

Chevrolet’s 3.8-liter V-6, a sturdy cast-iron engine that’s been around forever, gets the full-blown treatment with an Eaton supercharger. That boosts horsepower from 200 for the naturally aspirated engine to 240 for the supercharged version. Torque goes from 225 pound-feet to 280.

That beefy torque is available right from the get go, with the Impala SS sprinting away from stoplights and accelerating sharply in passing maneuvers. The 3,600-pound sedan feels fast under throttle, more so than such SS heavyweights as Silverado and SSR.

Still, what you expect from an Impala SS is that snorting Chevy V-8, and while the supercharged V-6 is strong, is just doesn’t deliver the same visceral impact. For many drivers, that won’t matter. For those muscle-car people, it’s critical.

Look at the knock taken by the Chrysler Prowler factory hot rod, which everyone agreed passed muster on exotic looks but failed to stir much enthusiasm for the V-6 under its pointy hood.

The Impala SS transmission is a four-speed automatic, a heavy-duty unit designed for the engine’s extra torque. It does the job well.

Impala SS handles sharply, much more so than the standard-issue Impala or Impala LS. The steering feels nicely weighted, responsive and precise, in contrast with the sometimes vague steering of the regular Impala.

Though it’s not likely to be mistaken for a European sports sedan, Impala SS feels quite maneuverable and sure-footed on winding roads and around urban street corners. The suspension is tight though not buffeting on rough surfaces.

Front-wheel drive is also a sticking point for the performance seekers, though it’s barely noticeable in the SS. There’s some torque steer under throttle. Watch for a wholesale trend back to rear drive for sporty cars and luxury craft, at least among American manufacturers.

The lowered stance gives the SS a hot-rod look, especially with the big wheels and low-profile tires. I’ve never been all that crazy about Impala’s styling, which weakly evokes ’60s models, but the black-out treatment and suspension modifications give Impala SS a more interesting look.

Still, it does not compare well with the glowering look of the 1991-96 Impala SS.

Lots of SS badges and a more complete instrument cluster improve the look of this roomy interior. There are also bucket seats up front with a large console.

Though it misses the mark with the muscle-car crowd, the latest version of Impala SS has the quick performance, sharp handling and a hot-rod appearance to back up its sporty image. Watch for a V-8 version sometime in the near future.

Great car for learning to drive in. Safety, reasonable cost for repairs. Great daily driver. Insurance rates are great with a teenager. Design is nice enough.

Rating breakdown (out of 5):
8 people out of 9 found this review helpful. Did you?
Show full review
4.3

This car has been well taken care of! Dependable!!

Best vehicle I have seen on the market.

May 16, 2020
By Coacharoo from Muskego
Test drove this car

Rating breakdown (out of 5):
5 people out of 5 found this review helpful. Did you?
Show full review
See all 72 consumer reviews 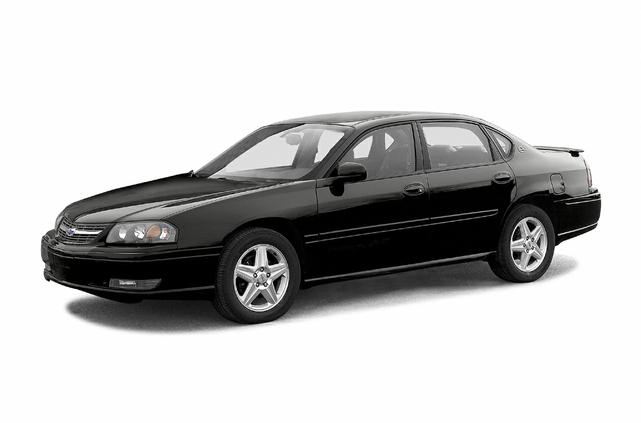 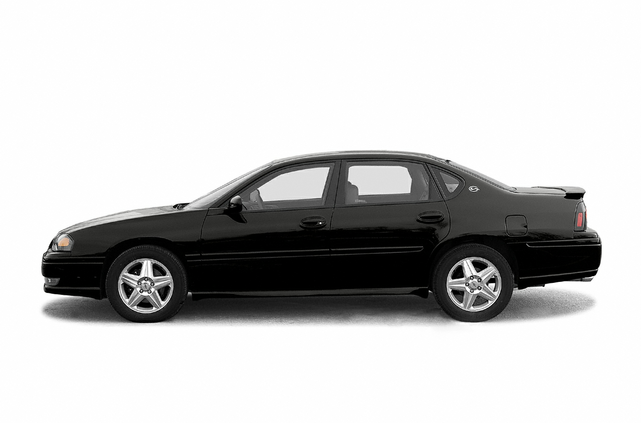 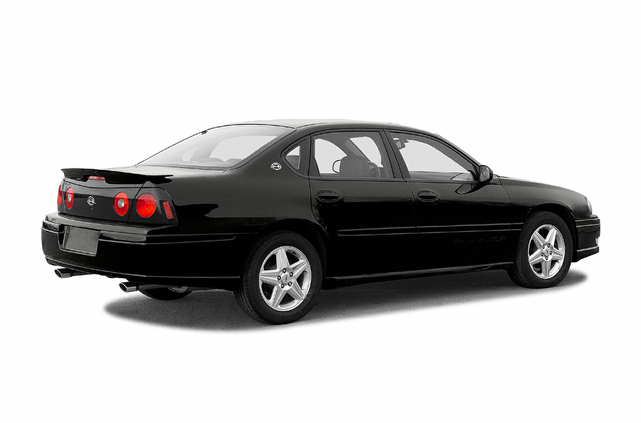 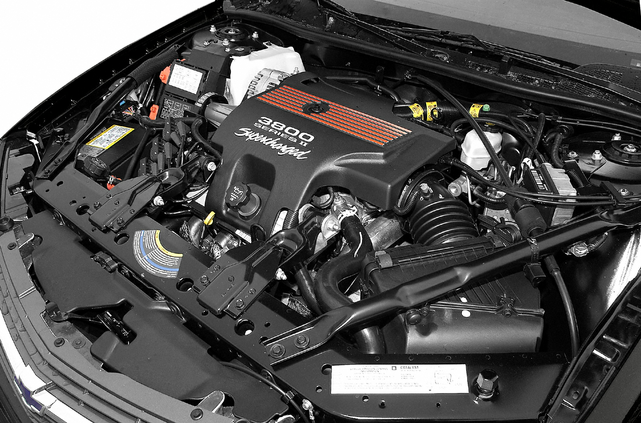 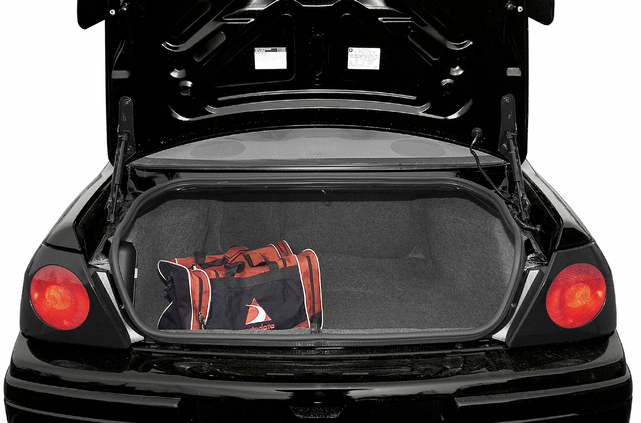 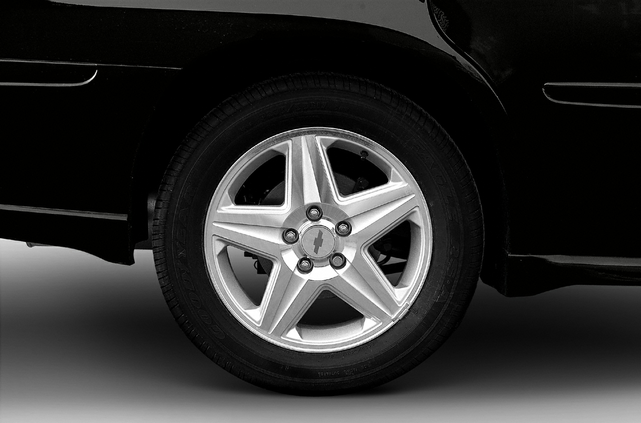 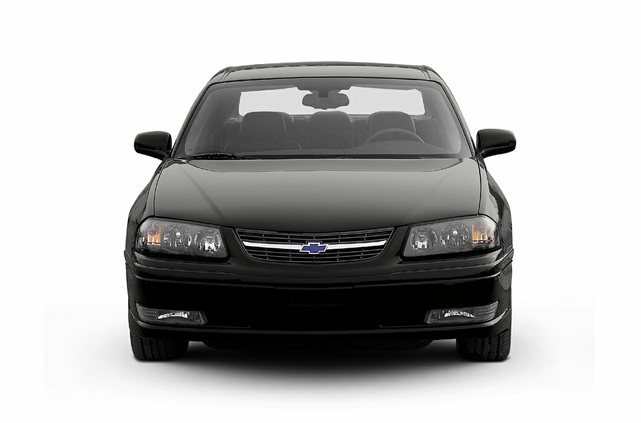 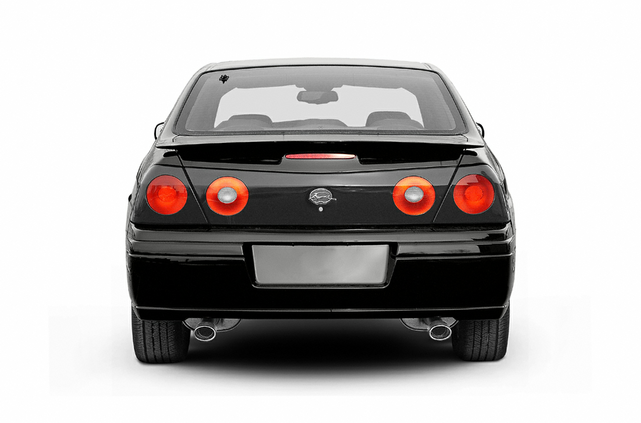 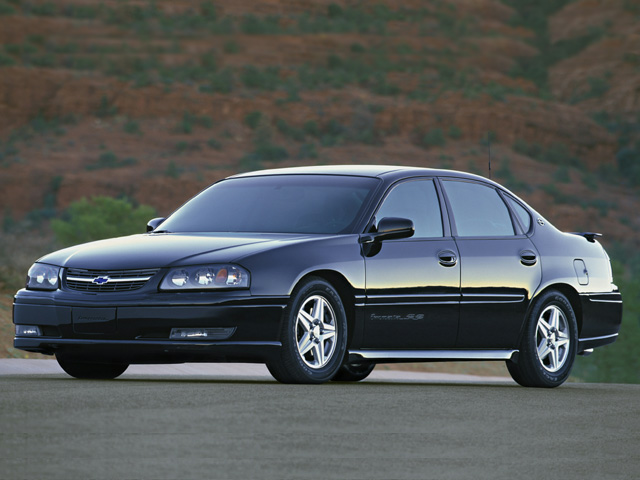 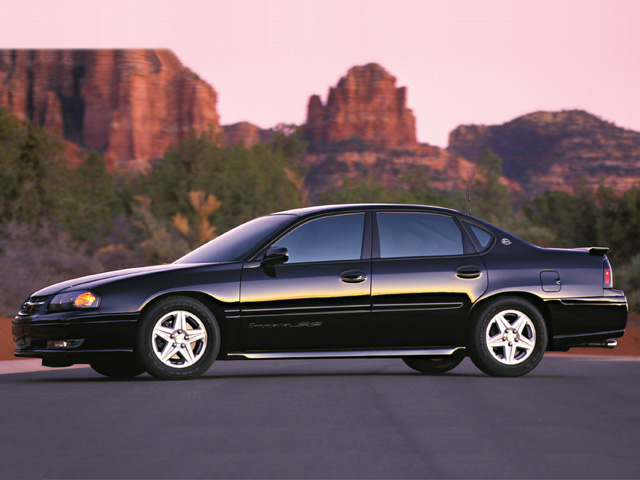 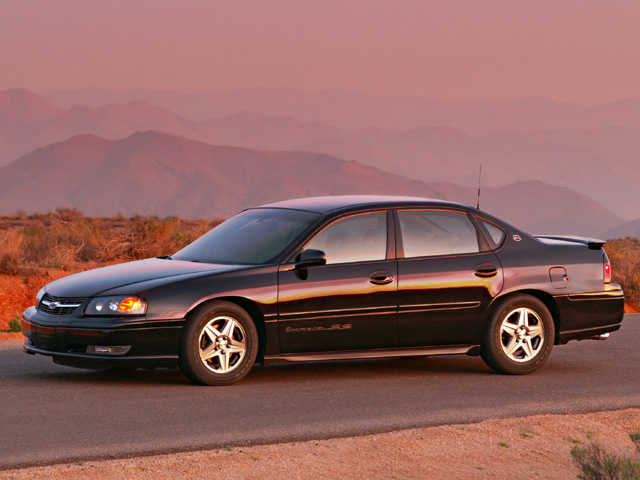 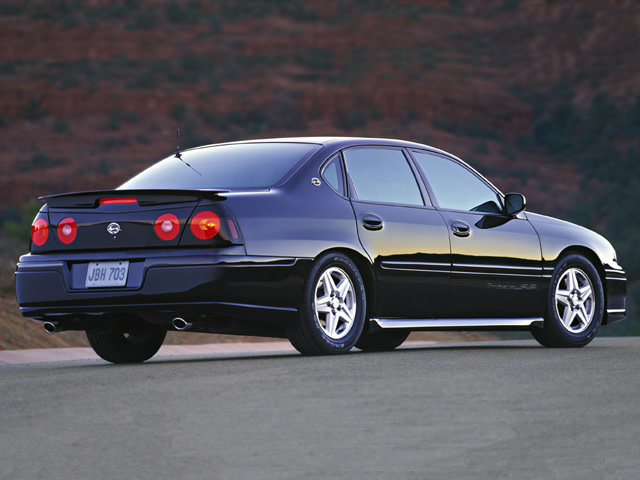 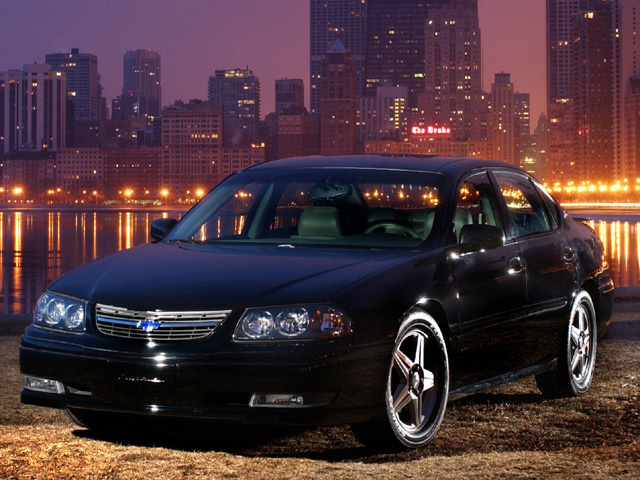 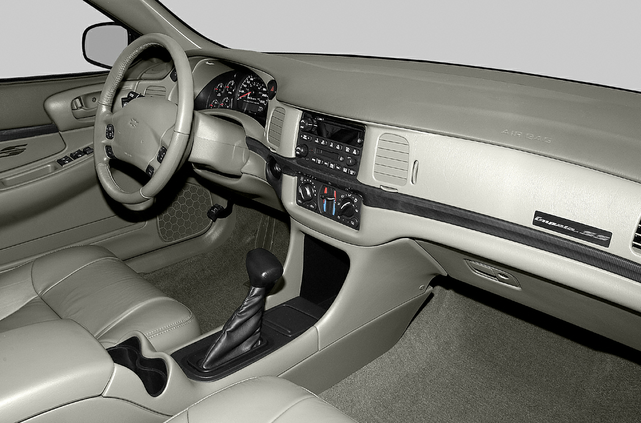 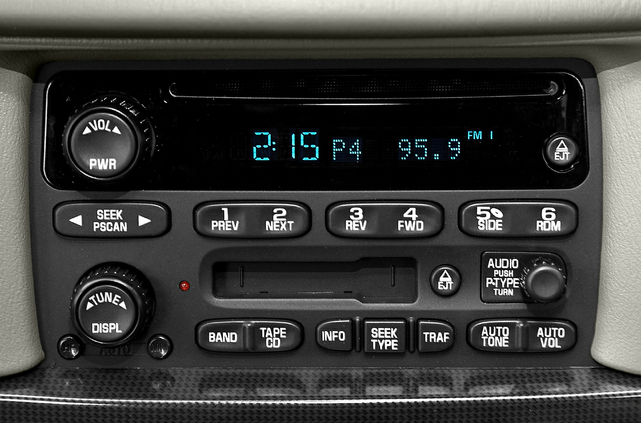 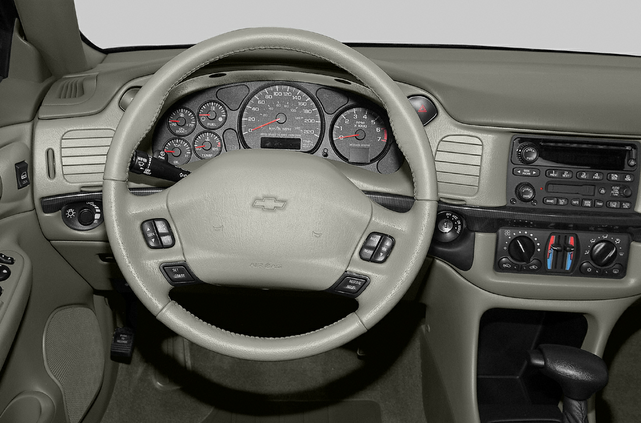 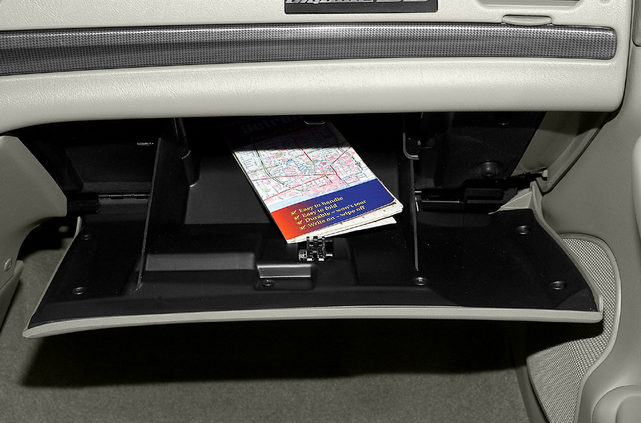 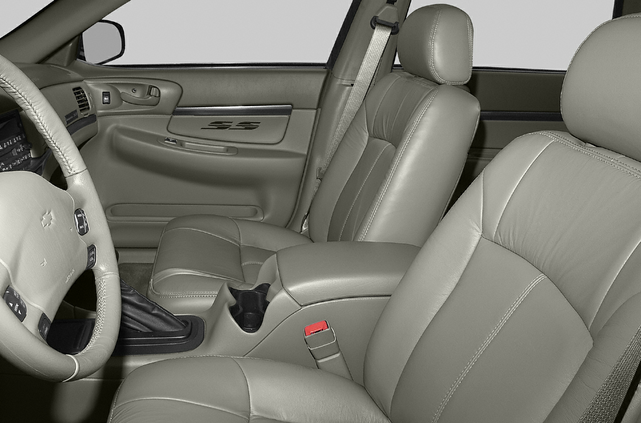 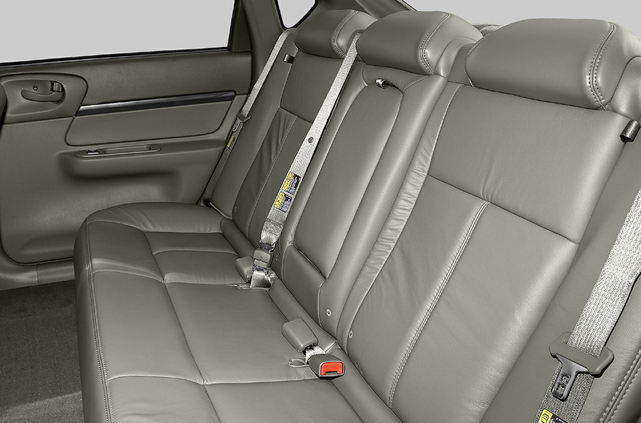 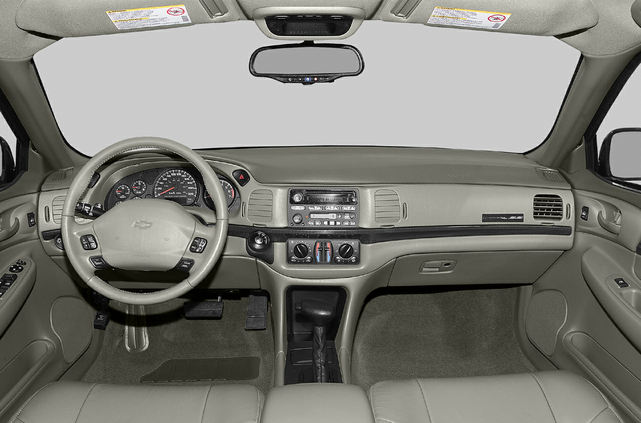 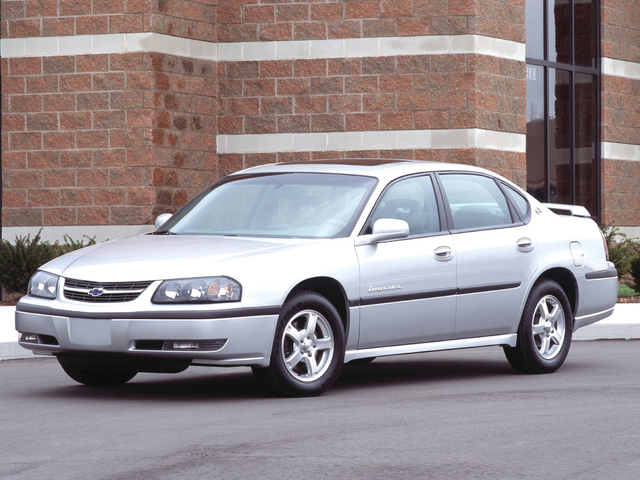