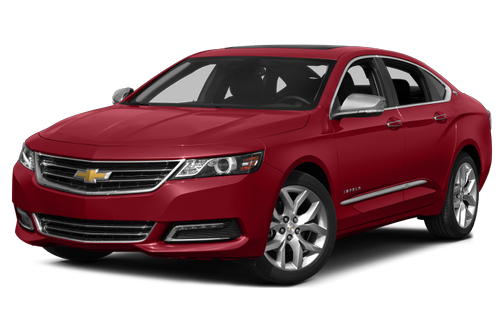 Our 2015 Chevrolet Impala trim comparison will help you decide.

What Is the 2015 Chevrolet Impala?

The 2015 Chevrolet Impala is a five-seat, full-size sedan that competes with the Chrysler 300, Toyota Avalon, Ford Taurus and Hyundai Azera. Trim levels include the LS1, LT1, LT2, LTZ1 and LTZ2. There are also two special trims with powertrains compatible with compressed natural gas: the LS w/2FL CNG and the LT w/3LT CNG.

What's New on the 2015 Chevrolet Impala?

How Does the 2015 Chevrolet Impala Compare to Other Full-Size Sedans?

While the Impala has historically lagged its competitors in the small-but-competitive full-size sedan class, the 2015 acquits itself well on the heels of its 2014 redesign. Its cabin is noticeably roomier than that of the Ford Taurus, and while the Taurus boasts a slightly larger trunk (20.1 vs. 18.8 cubic feet), the Impala's is still more generous than those of other top competitors. Perhaps its most notable downside versus the competition is that the 2015 Impala's (notably attractive) design compromises visibility somewhat — an unexpected foible in a large sedan.

What Features in the 2015 Chevrolet Impala Are Most Important?

The Impala comes standard with a 195-horsepower, 2.5-liter four-cylinder engine paired with a six-speed automatic transmission. There are also two variants of a V-6 engine available: one runs on conventional fuel and produces 305 hp, while a bi-fuel version makes 260 hp on gasoline or 230 hp on CNG. All 2015 Impalas have front-wheel drive, and the four-cylinder engine features active noise-cancelling technology.

Should I Buy the 2015 Chevrolet Impala?

The 2015 Chevrolet Impala boasts a spacious, quiet interior and handling that defies its size. Its visibility issues are real, however – rear visibility in particular is lacking, and the car's wide B-pillars impede over-shoulder visibility, as well. This is a shame given the visibility-limiting design also gives the Impala striking, Camaro-esque looks.

While its visibility flaws are significant, the Impala's MyLink system boasts some neat tricks, and the vehicle itself is quite comfortable. Pair that with its generous trunk and impressive V-6 gas mileage (up to 18/29 mpg city/highway), and you've got a large sedan that's worthy of your consideration.

This car is very comfortable with great leg room front & back. The trunk is enormous as well, which I find awesome when traveling with my family & friends. Also, it’s great on gas and the speed is easy you don’t even realize your doing 80 mph because it glides and handle curves so easy!

May 1, 2021
By Patty from Huntingburg indiana
Owns this car

Good car,until you look in the trunk where the spare tire is and it's got water in it.the warranty is out so I got to pay for it. This is my first new car.I want buy another.

Rating breakdown (out of 5):
4 people out of 8 found this review helpful. Did you?
Show full review
2.4

My bad car a large issue

Rating breakdown (out of 5):
16 people out of 20 found this review helpful. Did you?
Show full review
See all 110 consumer reviews 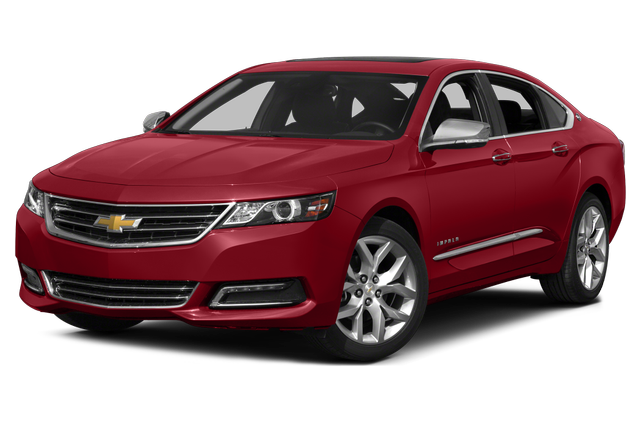 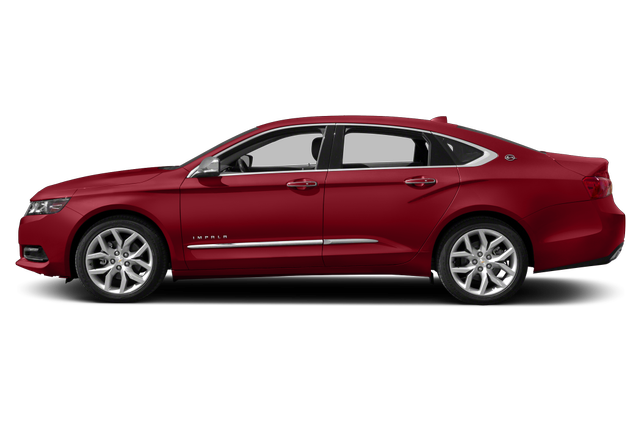 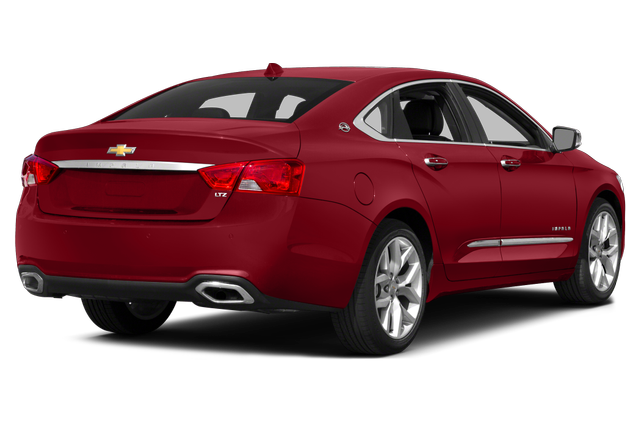 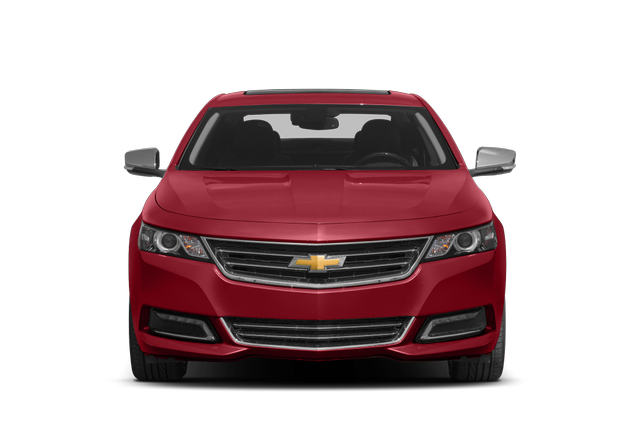 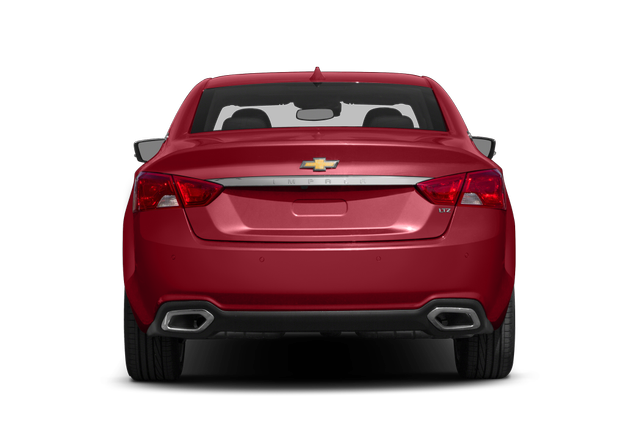 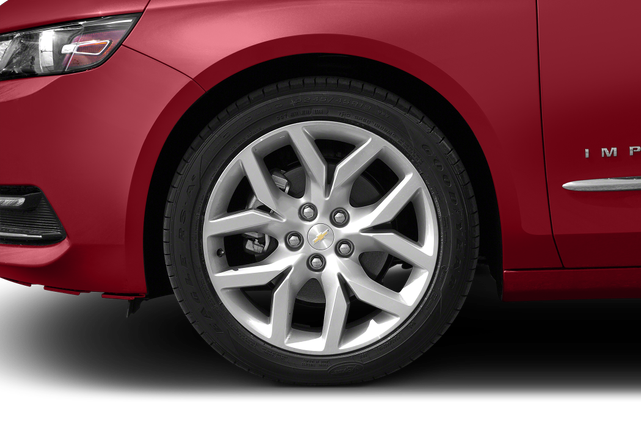 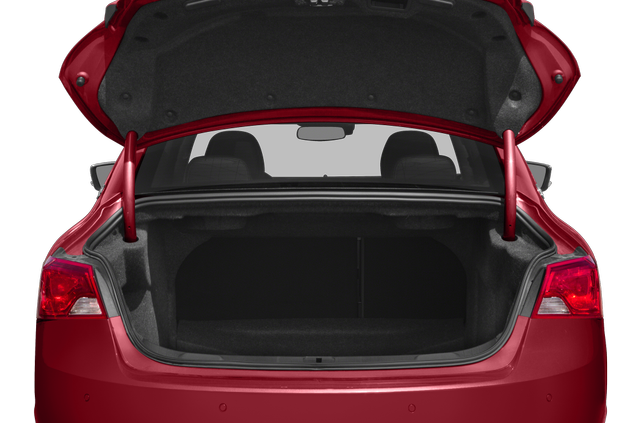 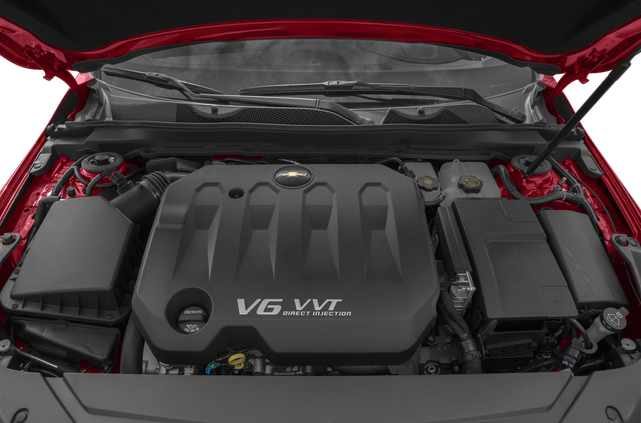 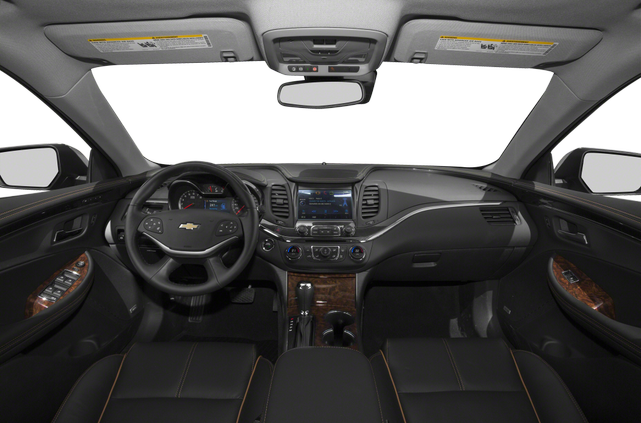 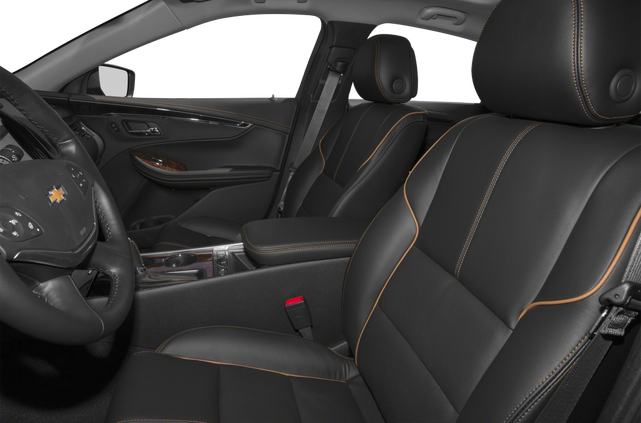 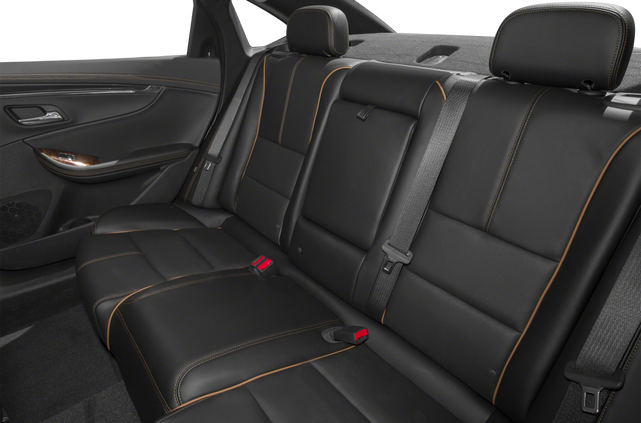 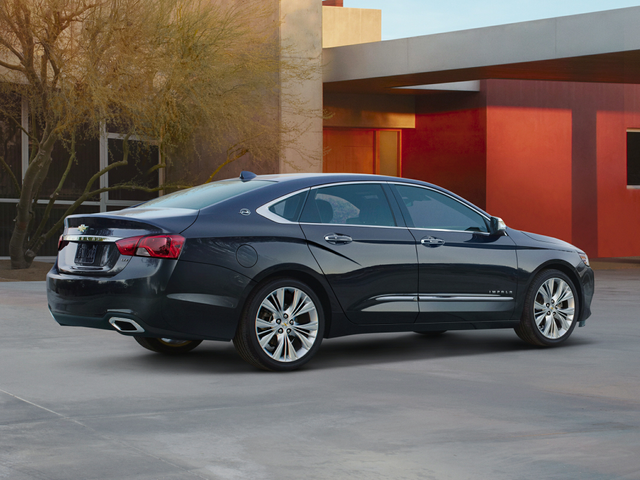 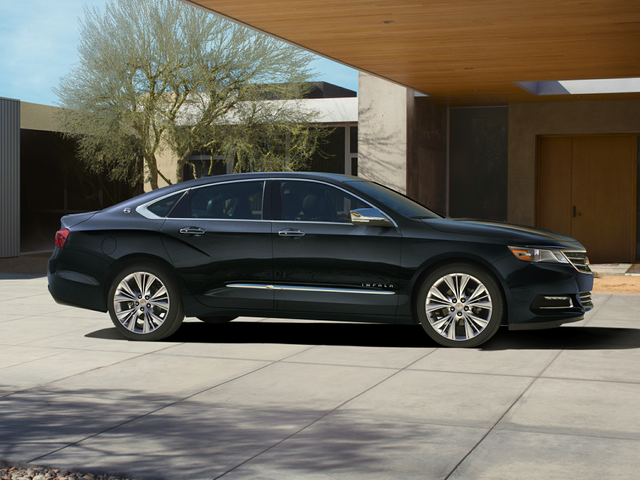 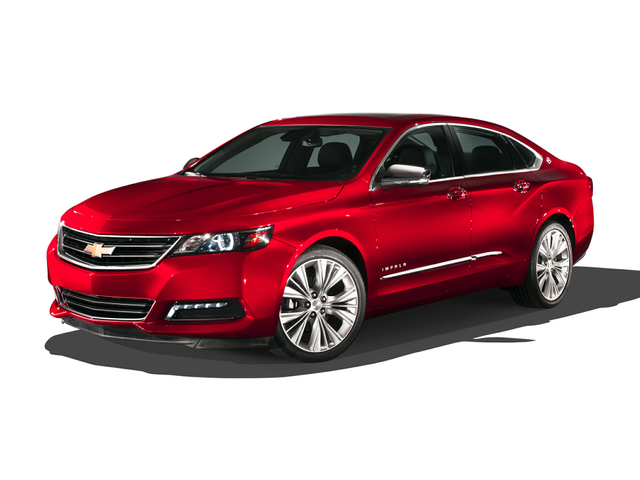 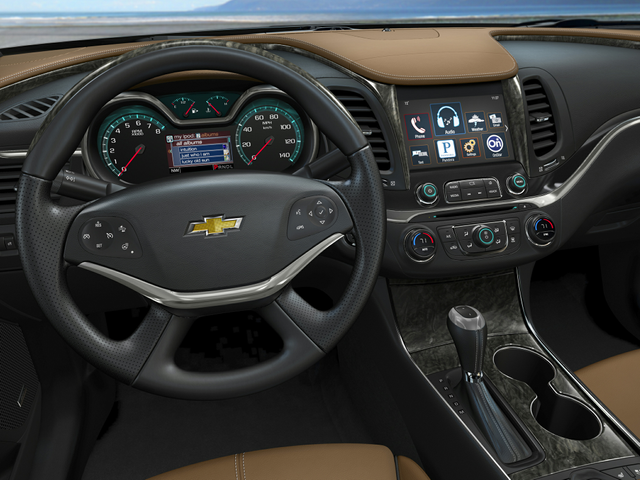 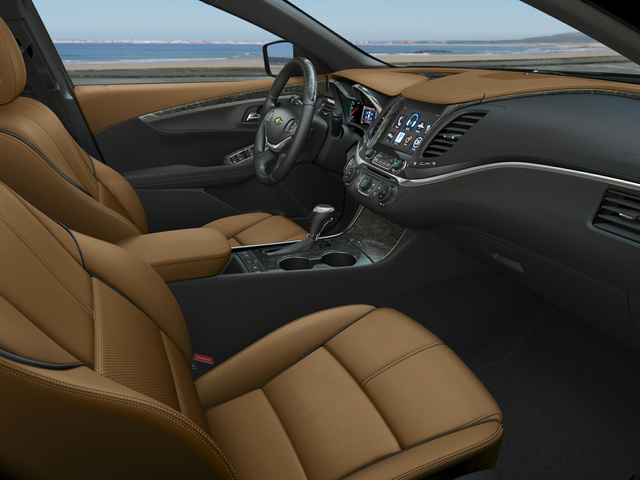 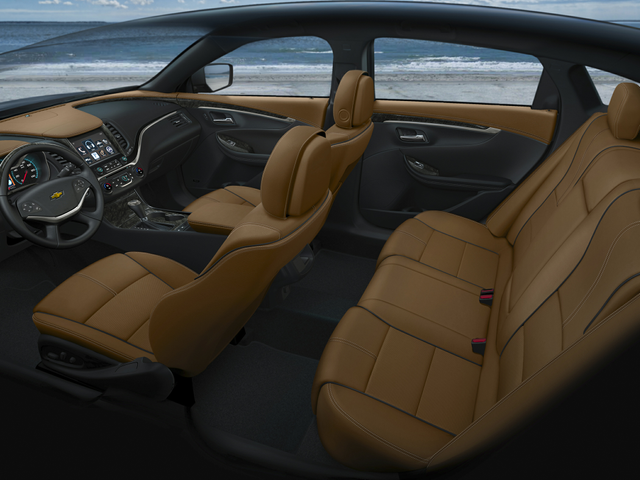