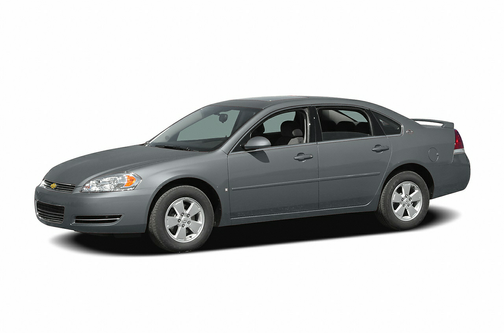 Our 2007 Chevrolet Impala trim comparison will help you decide.

Sometimes I find myself at the wheel of a car that seems to have a split personality. Today’s test model, the 2007 Chevrolet Impala SS, is a good example. It wants to be a modern family car, but it also seems to reach back to the heyday of models that boasted powerful American steel.

In the end, it parks itself squarely in the middle.

A five-passenger sedan, the Impala works just fine as a basic family car. The interior is roomy, comfortable, and better than what we have seen in the past from General Motors Corp. There are nice multiple hues, and textured finishes instead of boring flat black plastic (though the surfaces are not soft-touch as in many foreign models).

Also, the trunk is spacious, and the rear seat folds flat so the car can become a utilitarian sedan.

But as for the Impala being an example of muscular, powerful American steel, there are mixed reviews.

The power comes from one of my favorite engine configurations, a small-block V-8. It’s a type of engine that has endured over the decades and can produce prodigious power from a relatively compact unit.

In this case, that means 303 horsepower and 323 lb.-ft. of deep pulling torque. That allows for fast launches off the line — Car and Driver magazine reports 0-60 miles per hour in under 6 seconds. At highway speeds, the car has the ability to easily pull out and push ahead for passing.

On the outside, with its NASCAR-like fascia — including a gaping lower air scoop and side vents, a thin grille featuring the Chevrolet bow-tie, and snake-eye headlamps — it has a menacing look, at least from the front.

And the sound from its twin chrome-tipped exhausts evokes the days of muscle cars. But not all of the features are as strong.

The four-speed automatic transmission seems too much of a throwback in today’s world of five- and six-speed units tucked into performance cars, many featuring paddle shifters on the wheel for a manual and sporting touch.

And in an age when American builders of powerful cars are returning to the days of rear-wheel drive, Chevrolet has launched the Impala SS with front-wheel drive.

I usually sense torque steer in the most tactile of ways: The front wheels get away from the engine in a heavy manner, sometimes forcefully pulling to the side. It commonly happens when there is more power than a front-wheel-drive system can apply evenly.

With the Impala SS, however, it felt almost like the old days, when a rear-wheel-drive car without enough rear suspension would rear back and behave badly, a condition caused by a shifting of weight to the back. With the front wheels suddenly too light, steering can get sketchy.

But the Impala SS is priced for its market — about $26,000 to $30,000. And even though it comes up light and short in a few areas, this car accomplishes much of what Chevrolet set out to do.

April 15, 2022
By Howard Luttrell from Owensboro, KY
Owns this car

I bought this car new in 2007. After a test drive it was obvious an outstanding vehicle. I’ve never in 14 years had any issues that required a mechanic. Oil changes, batteries, and tires have been my only expenses I’ve luckily had. Still runs and drives like new.

This has been and still is a reliable vehicle!

September 20, 2020
By Laura from McHenry County
Owns this car

This Impala has been well maintained over the years and has lots of life left in it! Plenty of interior room too. The body is not perfect, by the interior is clean!

I think I got a great deal when I bought my '07 Impala LS 12 years ago! I drove it 52.000 miles longer than I normally would have because of its comfort & smooth drive plus a HUGE trunk that I rarely see in any vehicle anymore (I had to 'carry' a lot of items around)! For the most part, it was mechanically 'sound' but I also had it serviced regularly...never burned oil, powerful engine ran smooth & I usually only saw normal 'wear & tear'-type problems. If anything frustrated me, it was that the tire inflation gauges quit working, as did some kind of oil pressure gauge, when the car got older.

Rating breakdown (out of 5):
24 people out of 24 found this review helpful. Did you?
Show full review
See all 112 consumer reviews 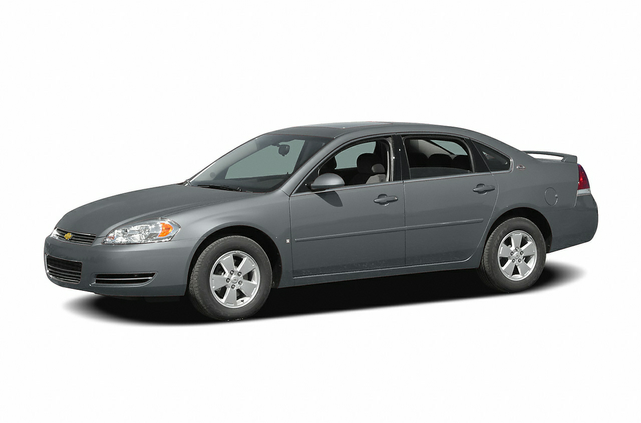 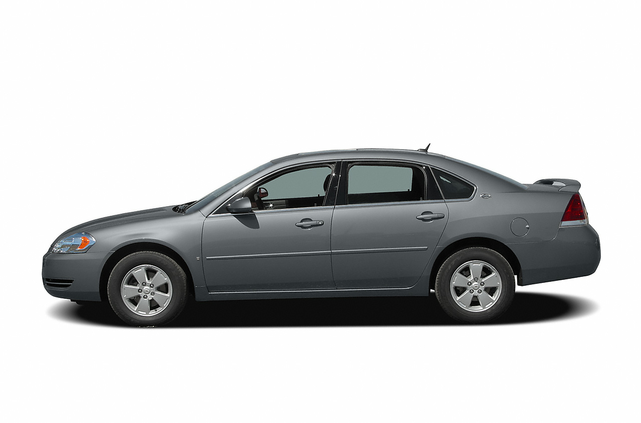 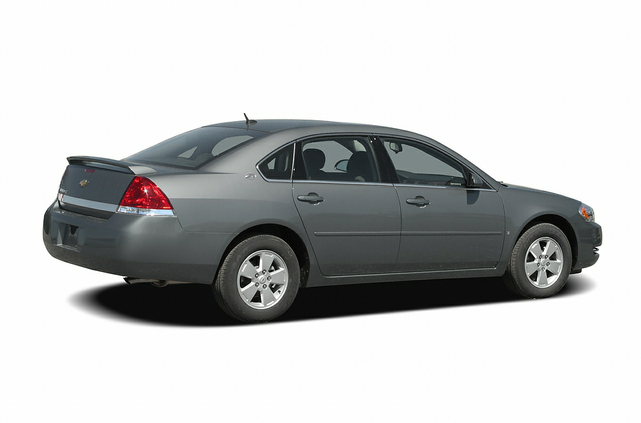 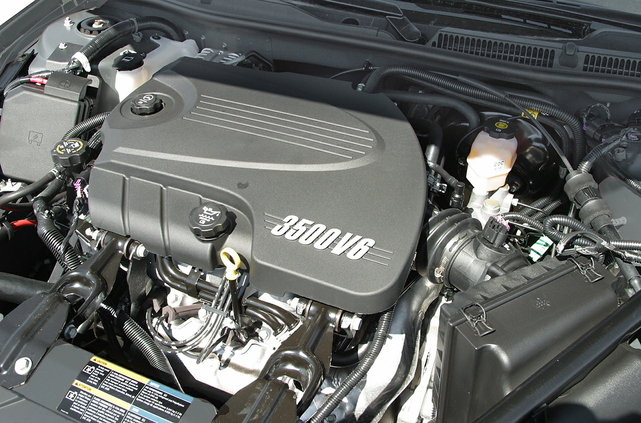 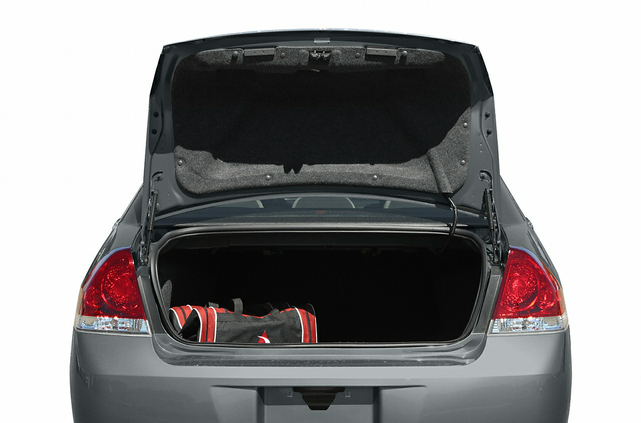 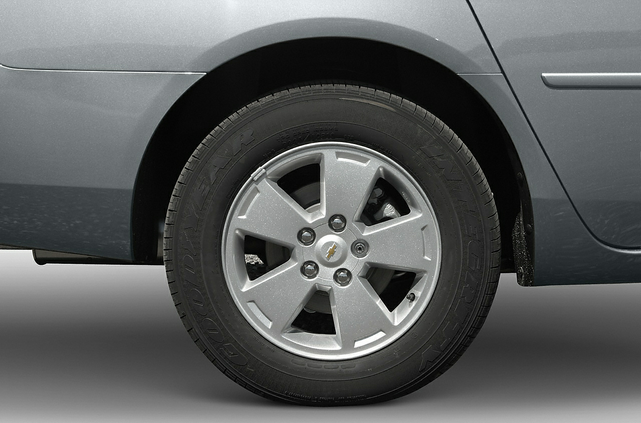 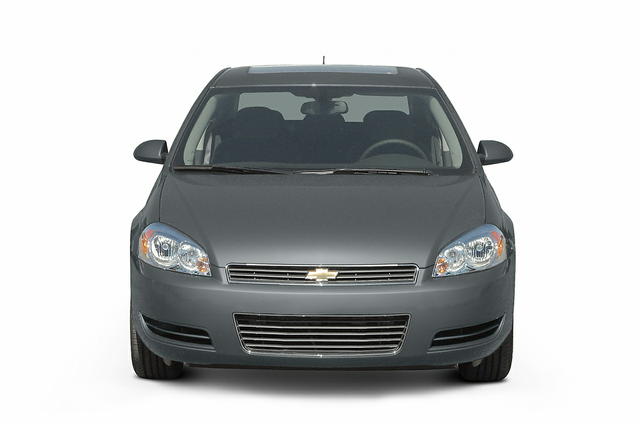 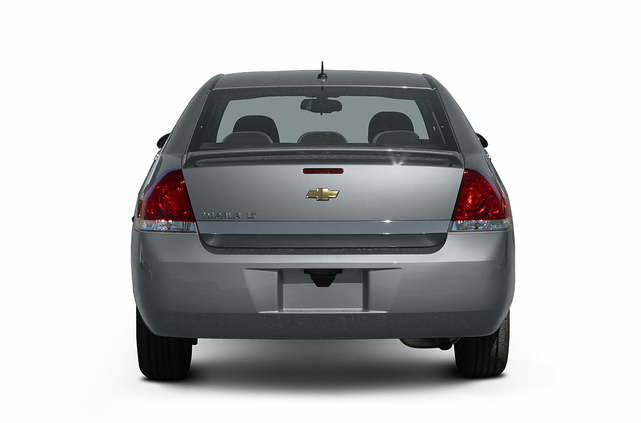 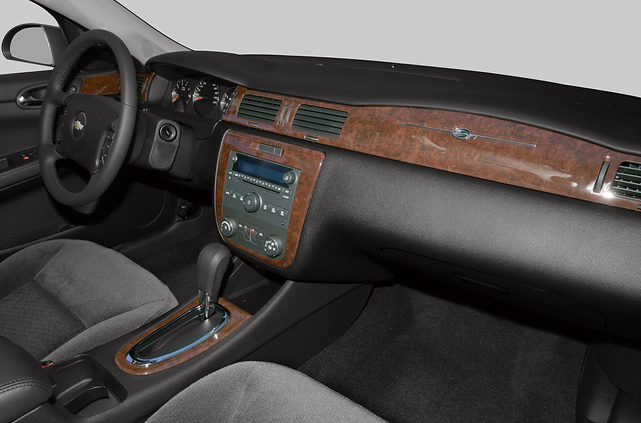 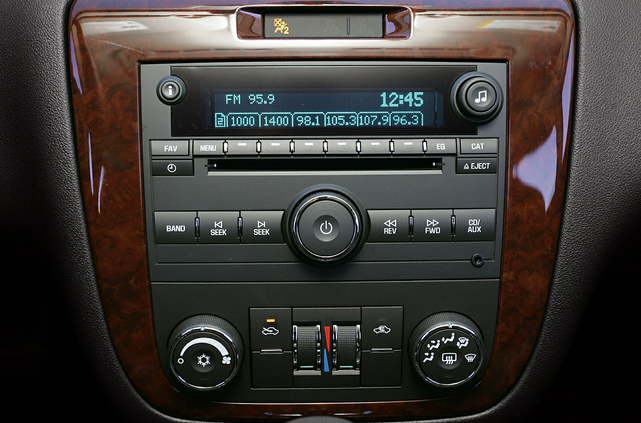 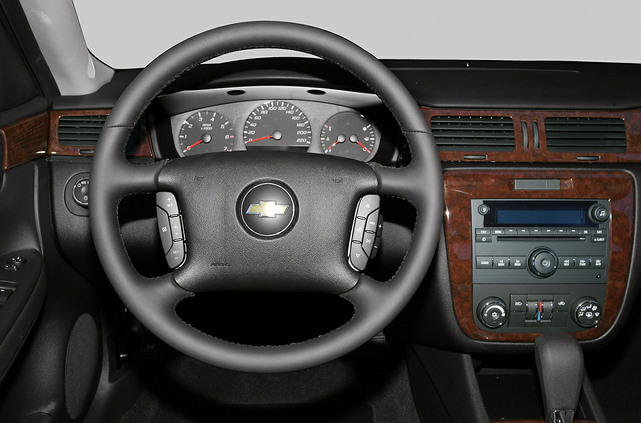 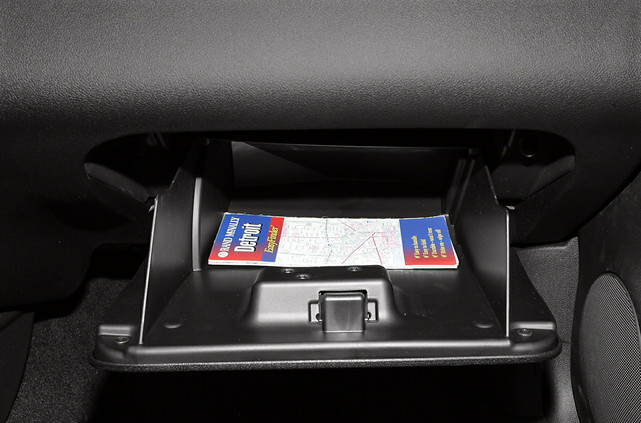 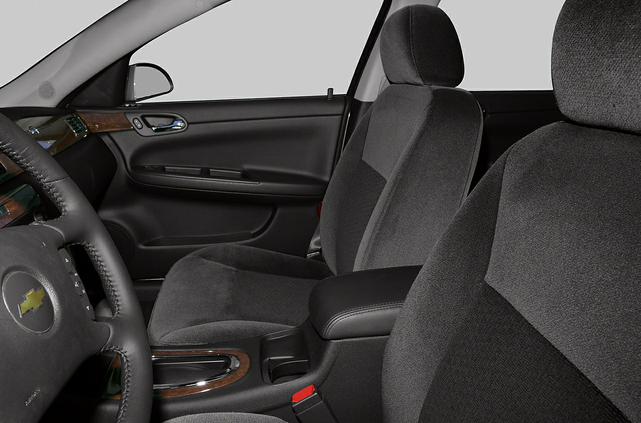 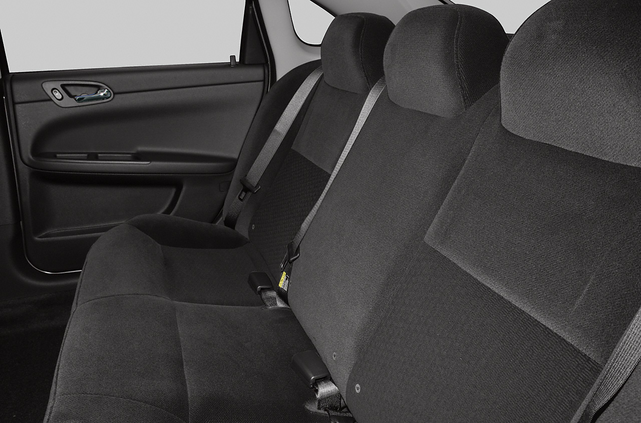 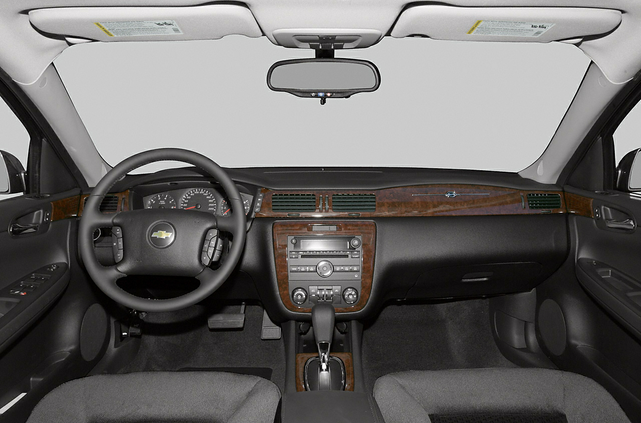 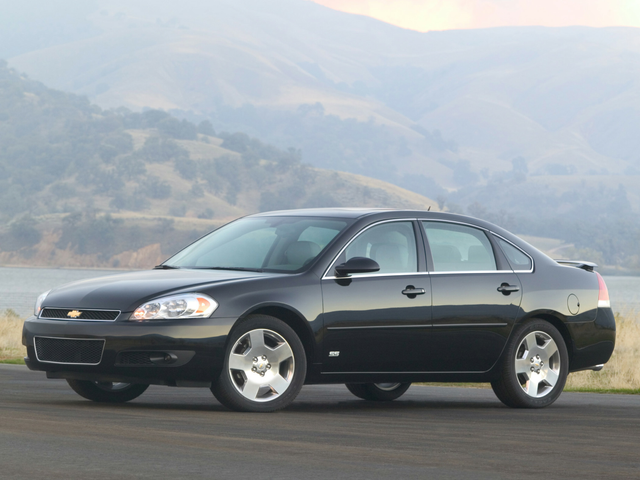