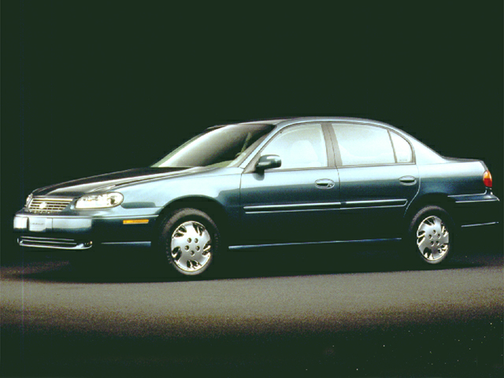 Our 1999 Chevrolet Malibu trim comparison will help you decide.

The Chevy Malibu offers a lot of car for not a lot of money.

What it doesn’t offer is a lot of flash and dash. Malibu is a conservative sedan that focuses on function, getting you from the proverbial Point A to Point B in relative comfort without burning a lot of fuel.

But if you’re the kind of person who needs a lot of positive re-enforcement regarding your vehicle–thumbs-up signs from fellow motorists and hordes of admirers surrounding it when you park it in the mall–this may not be the car for you.

On the other hand, Malibu is an ideal vehicle for young married couples, graduates on a budget or those looking for basic transportation who like to keep the monthly car payment down so they don’t have to rob the weekly, leisure-time allowance.

Malibu was brought out for the 1997 model year, resurrecting a name last used on a midsize rear-wheel-drive Chevy in the 1983 model year. Malibu is one of the few GM monikers of recent years that wasn’t devised by drawing letters from a hat filled with a foreign alphabet. The Malibu name is as appealing as Lumina is dull.

The front-wheel-drive midsize sedan is built off the same platform as the Pontiac Grand Am and Oldsmobile Alero. While Malibu is now built in Oklahoma City, there’s speculation GM will move Malibu to Lansing, Mich., to the line where Grand Am and Alero are built in order to free up the Oklahoma City plant for pickup production.

Malibu is powered by a choice of a 2.4-liter, 150-horsepower, 4-cylinder engine or a 3.1-liter, 150-h.p. V-6. Yes, the same horsepower from the 4 and V-6. There are differences, however, other than the fact the 2.4 exhibits the typical 4-cylinder commotion at initial acceleration while the V-6 is smoother and quieter.

Ride and handling is typical midsize economy sedan–a softer ride that cushions you from bumps in the road rather than the firmer shock and spring settings for more aggressive maneuvers.

Two problems: The LS version we tested with leather seats tends to have a stiff spot in the lower back. A couple handsful of softer stuffing would make long-distance travel more enjoyable.

Then there’s the pullout cupholder in the dash, directly to the left of the steering wheel, which is designed to serve the driver. Nice touch–just like the one in the $40,000 Mercedes-Benz ML sport-utility vehicle–except that this one is closer to the steering wheel than it is in the Mercedes and, if a sudden panic or evasive maneuver forces you to turn the wheel sharply, your hand will strike the cupholder. Move it, Chevy.

(Come to think of it, the Mercedes ML cupholder is so close to the door that you can strike it when exiting. Move it, Mercedes.)

The ’99 Malibu offers lots of equipment in a sensibly sized and sensibly priced spacious package. Base price for the Malibu LS sedan we tested is $18,910.

New for ’99 is a medium metallic bronze mist exterior finish, a rich and stylish color.

About all you need to add to fully equip the Malibu is a power sunroof at $650 and an upgrade of the audio system to include a CD player for $2 00. Lea ther seats run $595, but leather isn’t necessary in a sedan in which the focus is on function.

Good power and gets me there

I only have 85,000 miles original on mine but I do experience tire noise and a little uncomfortable sitting. Good work car cheap made. Handles well good power not overly excited about air conditioning

Well this is an inexpensive car that my Dad brought to Europe in 2003. When I am in Europe I drive this car every day at 105 MPH & 3500 RPM(in Europe) for about 20 km, electronic governor prevents faster speeds and breaks on this car are not good enough for these speeds in comparison to my Mercedes C300, but it is good enough. We have had this car since new with almost zero problems (beside some electronic window switches and cabin fan switch & motor). Still we only have about 60,000 miles. I plan to drive this car for at least 10-20 more years as the second car. Wish that GM evolved their cars like Mercedes does for stability at high speeds. If you drive 55-65 MPH this car is perfect.

I've read some bad reviews on this car but from my experience; cheap to buy, cheap to own and got me around very comfortably. I bought and owned two of this generation vehicle and they both served me well. Also cheap to insure. 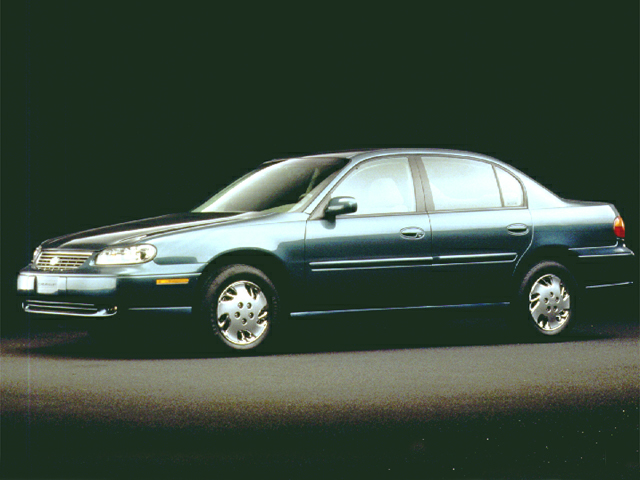 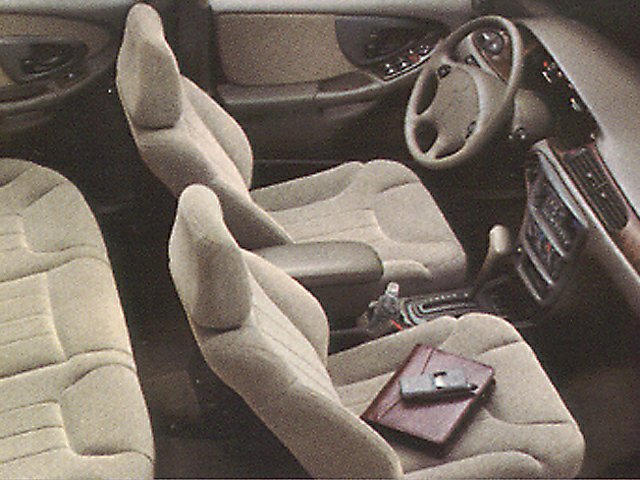