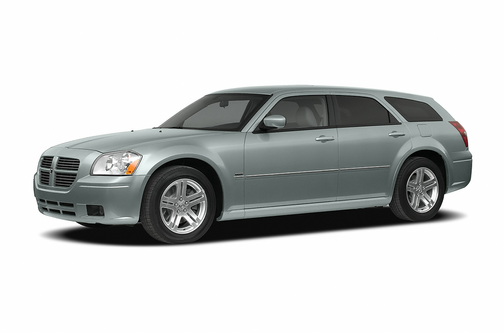 Our 2006 Dodge Magnum trim comparison will help you decide.

The 2006 Dodge Magnum is mostly unchanged from its 2005 debut year. These days everyone seems to want a vehicle with better fuel economy, but not everyone can get by with a compact car. Fortunately, within each vehicle class are models that are more efficient than others. Even within a model line, some drivetrain offerings can be more efficient than others. This is what drew me to the base Magnum, sometimes called the SE for ordering purposes.

Base trim levels often suffer anemic acceleration. Equipped with the smallest, 2.7-liter V-6 engine and a four- rather than a five-speed-automatic transmission, the 2006 Magnum has every reason to be a dog. To my surprise, it isn’t, which proves once again that you shouldn’t focus on the formula; results are what count.

The table below shows the Magnum trim levels and their associated engines and fuel-economy specs.

The largest engine mates to a five-speed automatic, which is ironic because, in my experience, it’s the lesser-powered engine that benefits from additional gears. This is why, having driven the 3.5-liter and V-8-powered models, I couldn’t imagine the 2.7-liter having enough guts to propel this car. It’s weighty in what I consider a good way: solid, substantial. In terms of curb weight, it’s a relatively heavy 3,847 pounds. Still, the car is, at worst, modestly powered — at least when driven in and between Chicago and Detroit, where hills are virtually nonexistent.

The transmission is reasonably reactive, though I think it would be better if it kicked down more readily because the higher engine speeds are really needed for decent acceleration. It’s hard to argue with the math, but in my estimation the rear-wheel-drive base Magnum isn’t too far from the Magnum SXT AWD in real-world driving. The all-wheel drive adds 300 pounds to the car’s weight, which eats away at the 3.5-liter’s 60-horsepower advantage.

My test vehicle came with optional (at this trim level) ABS, which I recommend for any vehicle. Dodge teams it with traction control and an electronic stability system in a $1,025 option package. Some buyers might prefer to option the ABS alone at a lower price, but the stability feature is good to have with rear-wheel drive.

One of the challenges car reviewers face is gaining access to a model’s lowest trim levels to see just how stripped-down they are. The automakers don’t always make them available directly, not necessarily because they have something to hide, but because it’s the reviewer’s job to evaluate features, and we can’t evaluate what isn’t there.

This base version is easily as impressive as the higher trim levels I’ve tested, and maybe more so. With the exception of the faux aluminum trim — which plagues the higher trims and a regrettable majority of recent models from all automakers — the interior materials and seat fabric are good quality. The styling is there, the solidity is there and, all told, it feels like a helluva lot of car for $22,320.

The most fun to drive

October 18, 2019
By Michelle(SC) from South Carolina
Owns this car

I've had my 2006 Magnum for about 9 years, I can truly say I absolutely love it. It's nice, roomy and very dependable. I highly recommend anyone to purchase this car. Very happy with my experience!

September 13, 2019
By Magnum from Jacksonville Florida
Owns this car

The car is great for all my needs. Has plenty of leg room front and back. Gets up fast in no time has hemi v8 engine custom head lights and sports package wagon

All model years for the Dodge Magnum 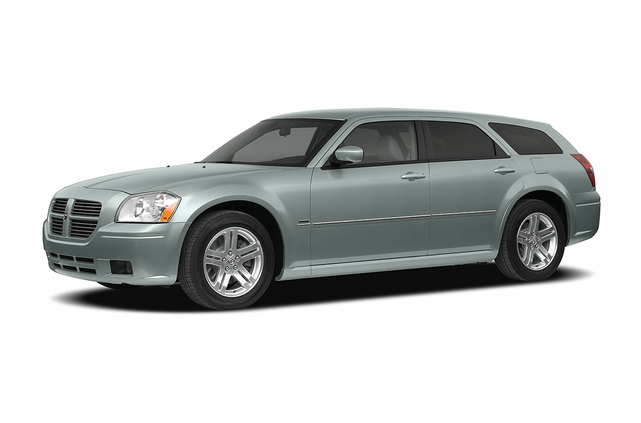 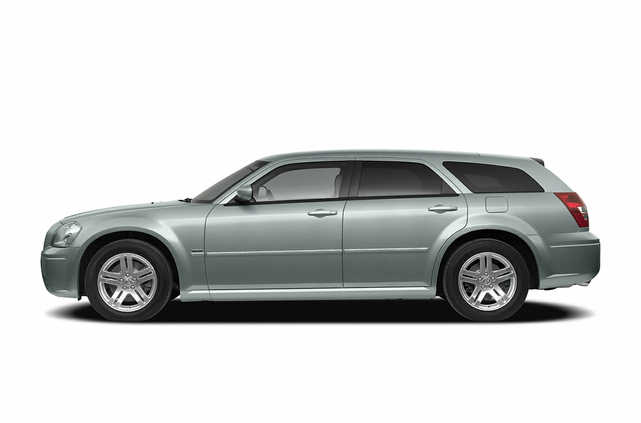 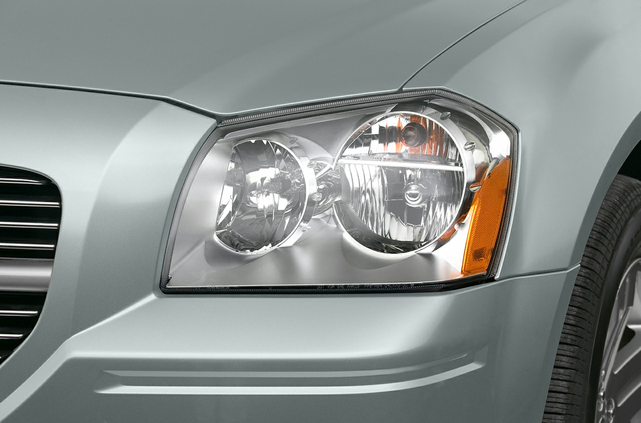 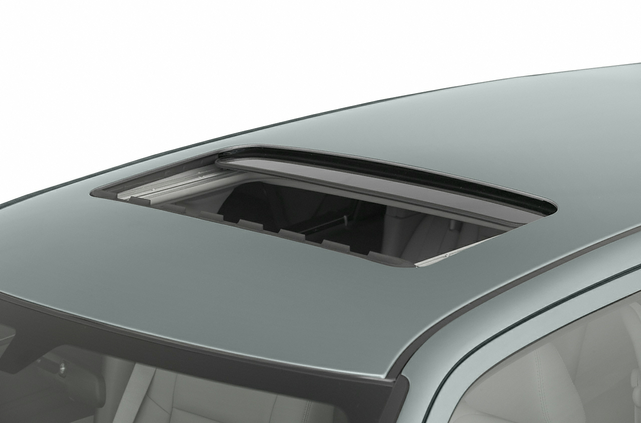 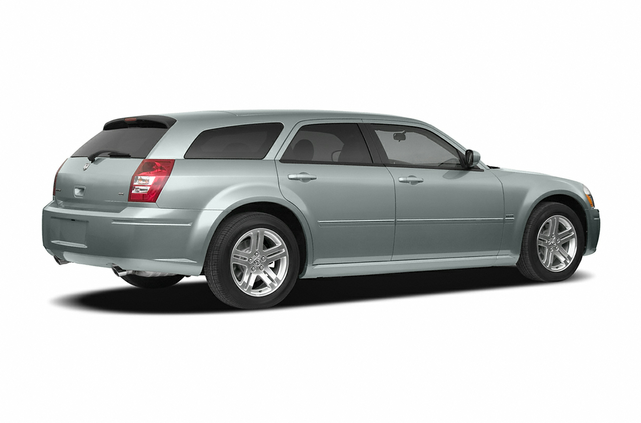 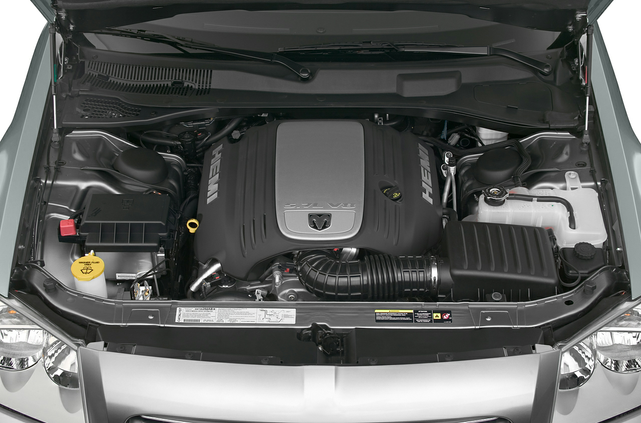 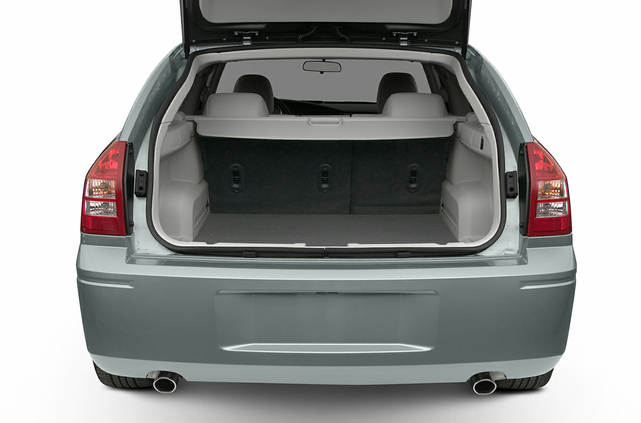 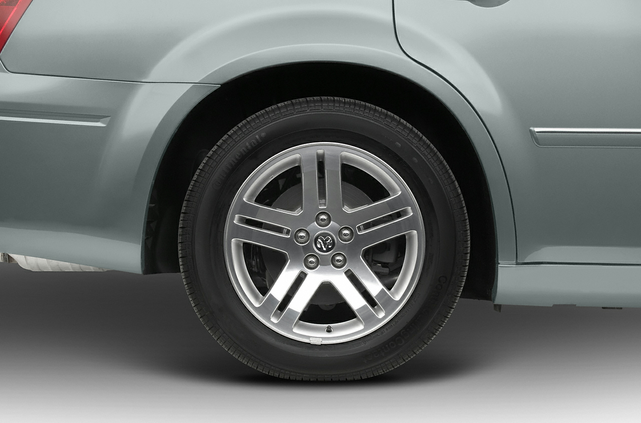 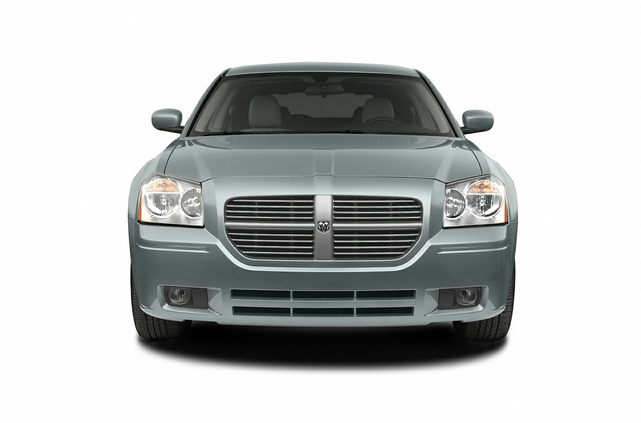 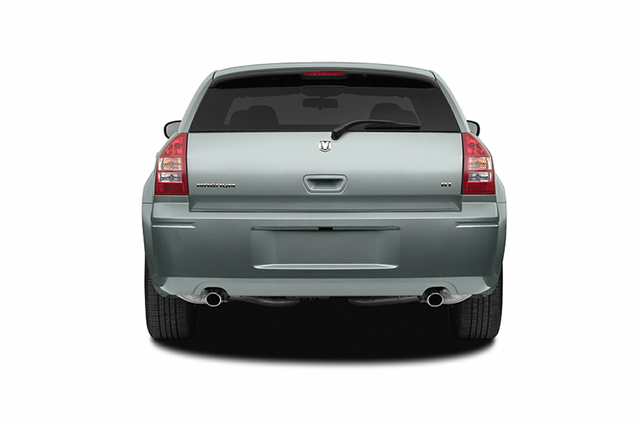 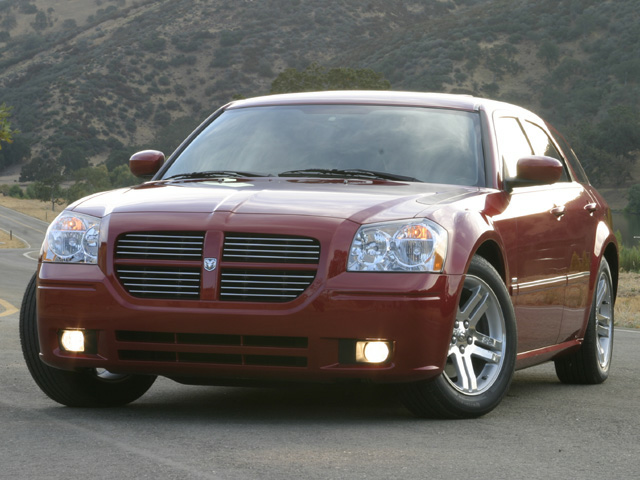 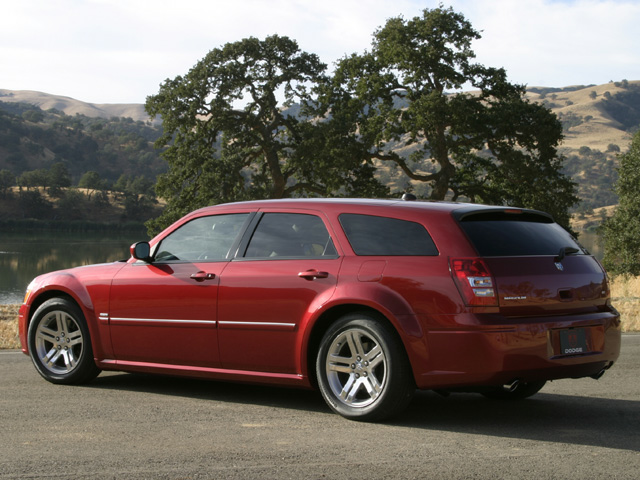 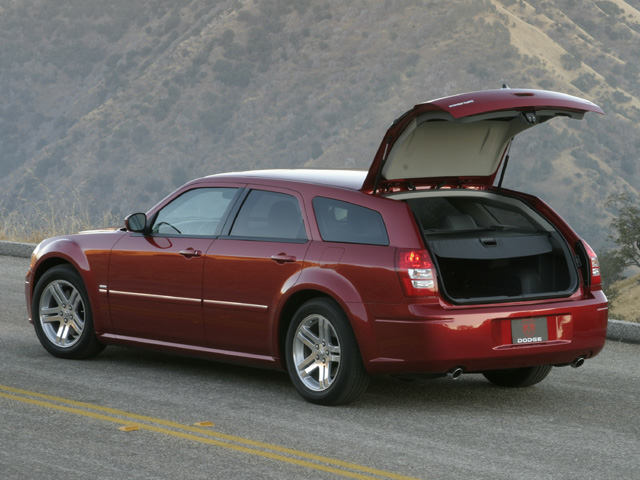 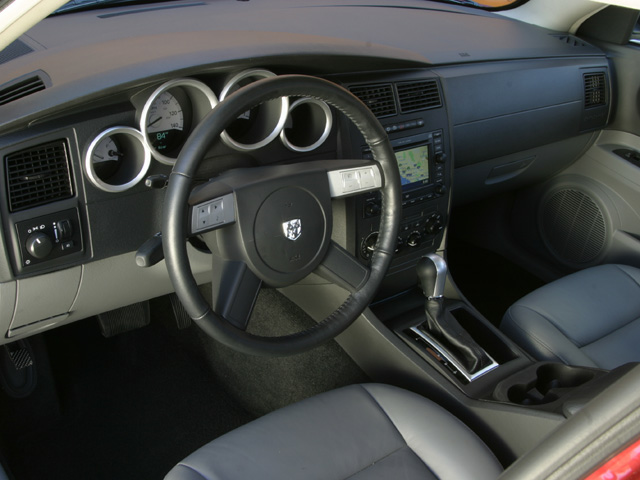 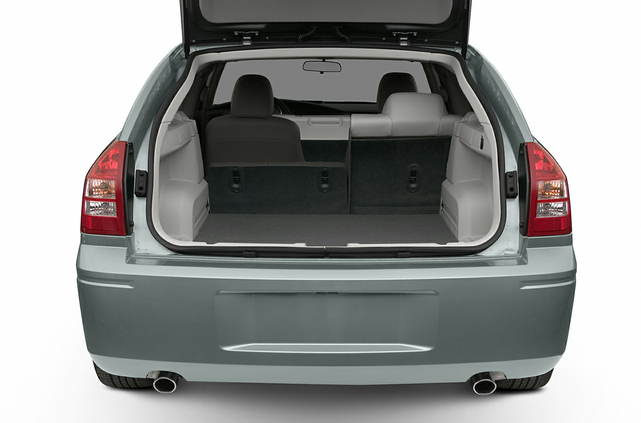 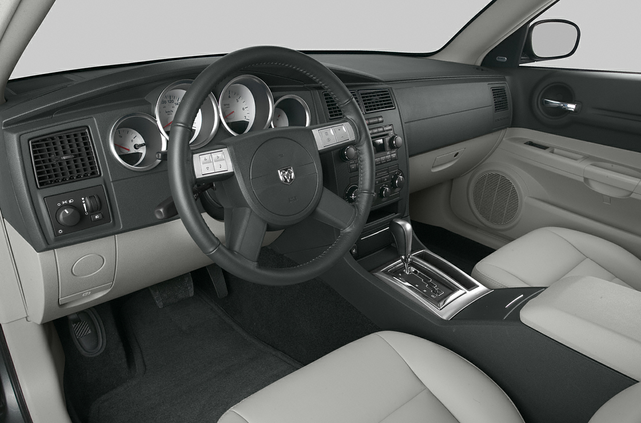 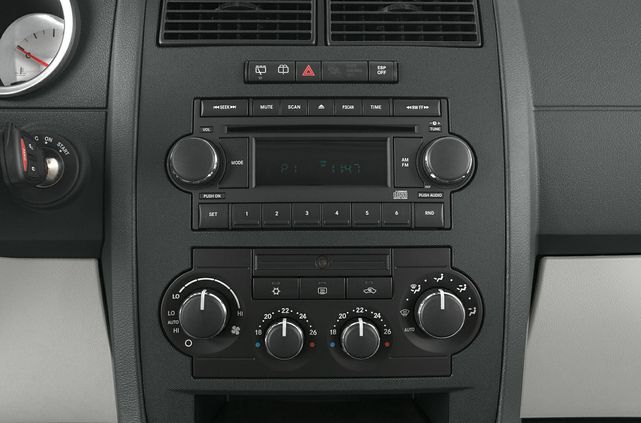 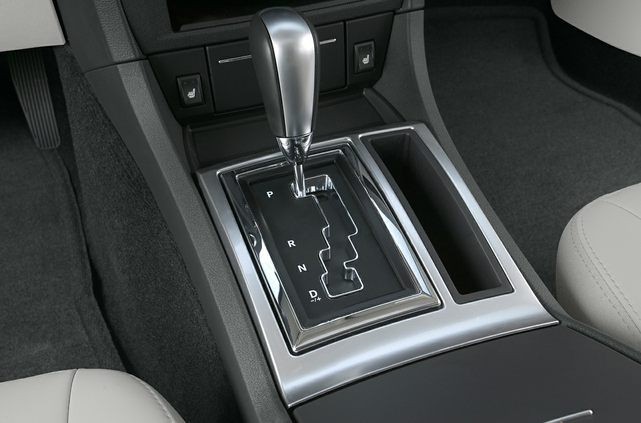 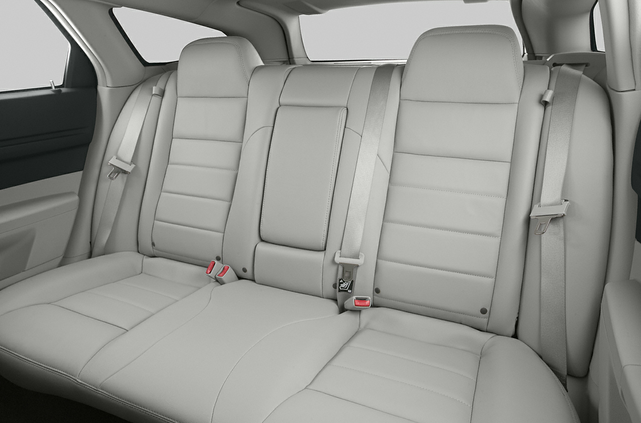 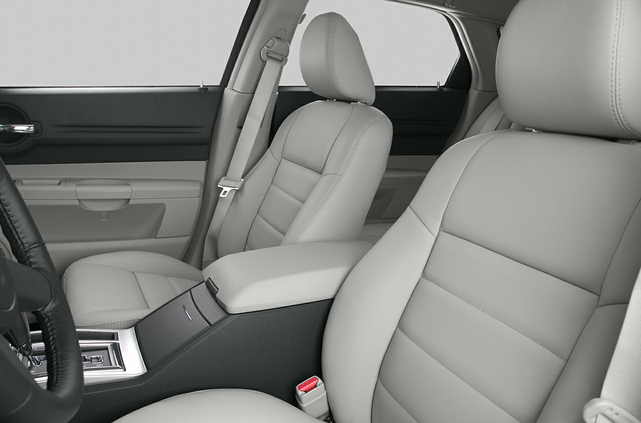 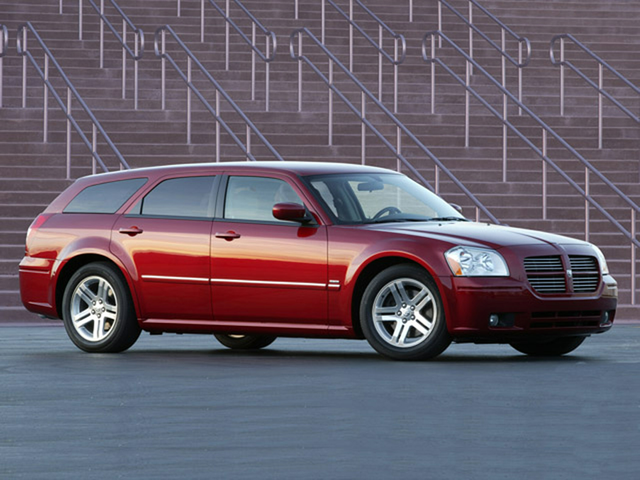