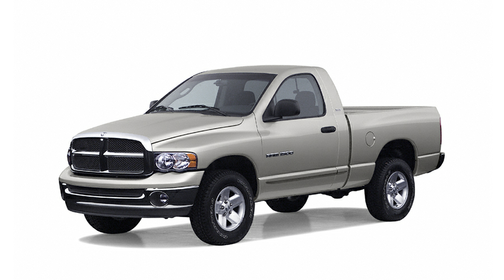 When Dodge last redesigned its full-size Ram pickup in 1995, it took a radical — and risky — tack in creating a unique silhouette that looked nothing like its competitors from Ford and General Motors. The result was a smashing success, as the Ram tripled its annual sales volume in the first two years.

When it came time to redo the Ram again in 2002, Dodge took the easy way out: It simply mimicked the previous design, only made it bigger, bolder and more cartoonish.

Fortunately, it also improved such areas as interior volume, steering and creature comforts, and put four full-size doors on the Quad Cab edition.

On the down side, the 2002 Ram 1500 SLT 4×4 that we tested seems grossly overpriced at $34,055 and under-equipped, with cloth seats, a plastic-looking monochromatic cabin and no side air bags — even though Dodge brags that the new Ram is the industry’s first full-size pickup to offer optional side air curtains.

He: Why does the 2002 Ram look like an old Ram to me? I don’t get it. We’ve seen this before at Chrysler — this reluctance to tamper with a winning formula, even though that’s exactly how the company turned the previous Ram into a winner, by breaking with convention. Now, seven years later, the 2002 Ram seems utterly conventional. Worse, it doesn’t seem nearly as good as the competition, and that includes the Ford F-150, the Chevrolet Silverado, the GMC Sierra and the Toyota Tundra.

She: I’m surprised at you because you seem like the type of guy who fits the Ram demographic — a non-conformist male. I’m surprised that you’re not thrilled with the new Truckville ad theme and the partnership with the rock band Aerosmith. Didn’t you just tell me you’re growing your hair out? So what’s your problem?

He: You’ve got me pegged all wrong. I’m a cranky, whiny 49-year-old male who wants to be pampered.

She: Oh, the perfect Cadillac customer. Does that mean you prefer Led Zeppelin to Aerosmith?

He: Actually, I think it’s sacrilegious to use rock ‘n’ roll in any auto advertising, but that’s another discussion for another day. My biggest beef isn’t with the exterior styling as much as it is with the inside of the Ram. Please tell me who in their right mind would spend $34,000 on a pickup truck with a bland, all-black interior with cloth seats and lots of mismatched plastic, that pays more attention to gimmicks like white-face gauges while ignoring basic amenities like a simple driver-side vanity mirror. I was also disappointed that you have to pay extra for basic safety equipment like four-wheel disc brakes and side air curtains.

She: I can’t relate to Ram at all. But I’m giving it three stars because it is better than the previous model. It’s roomier and there are new features, like optional heated seats. Dodge improved the rear cabin doors. You don’t have to squeeze through them any more. They open like a sedan, for easier access. But the front doors weigh a ton. And it’s still a chore to climb up into the Ram. I had to grab the handle and swing up like Tarzan.

He: You mean Cheetah.

She: The new center console is very usable, with removable plastic dividers, a coin holder and a power outlet. There are more air vents, and the rear windows roll all the way down. We also had the $120 power adjustable pedals, which are really helpful for shorter drivers. I know that it’s unusual to see 20-inch wheels and tires as original equipment on the big trucks, but I still think they should be standard on the Ram because they fill in the massive wheel wells.

He: And everything else is so outsize on this truck, including its ego. Our test vehicle came with the massive 5.9-liter V-8, which didn’t feel nearly as brawny and muscular as I remember, perhaps because the curb weight on the fully loaded 4×4 model approaches three tons. The fuel economy was absolutely dismal, too, at 11 miles per gallon in city driving and 15 on the highway.

She: Well, mister. You’r n trouble with me for that monkey reference. And I’m sure you’re on Dodge’s list for thumbing your nose at Truckville.

12-month insurance cost, estimated by AAA Michigan: $1,219 (Rates may be higher or lower, depending on coverage and driving record.)

January 7, 2020
By RussellDodge from New York ,NY
Owns this car

Is very perfect for new family , if you are interested , give me a best offer and thank you for looking . Thanks. a

THis truck is loud and fun to drive, gas mileage is okish if you make someone else pay for it def not great for your own wallet mileage wise

Rating breakdown (out of 5):
5 people out of 7 found this review helpful. Did you?
Show full review
4.6

I bought this truck at 140,000 miles from a car lot. Was kinda iffy buying a dodge but let me tell you. Best Buy I have ever made. This is the toughest truck I have ever owned. These trucks are almost indestructible! Mine has 234,000 now and it?s still going STRONG!! No major repairs at all yet. Doesn?t use a drop of oil. Still got all the power, transmission shifts perfectly, I love it! Very reliable. Well worth every penny.

Rating breakdown (out of 5):
6 people out of 6 found this review helpful. Did you?
Show full review
See all 39 consumer reviews 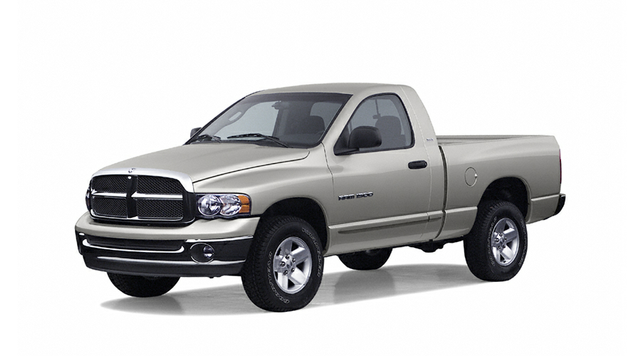 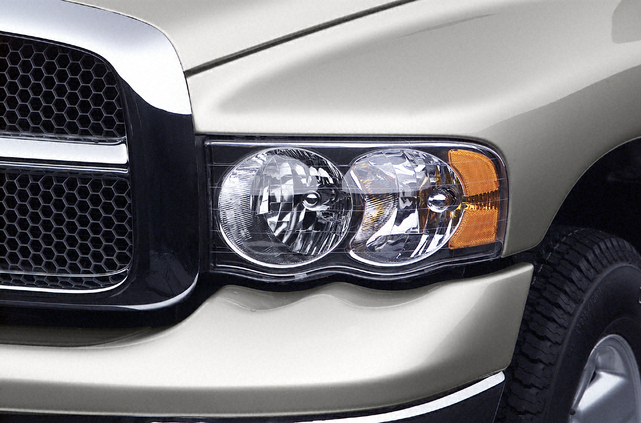 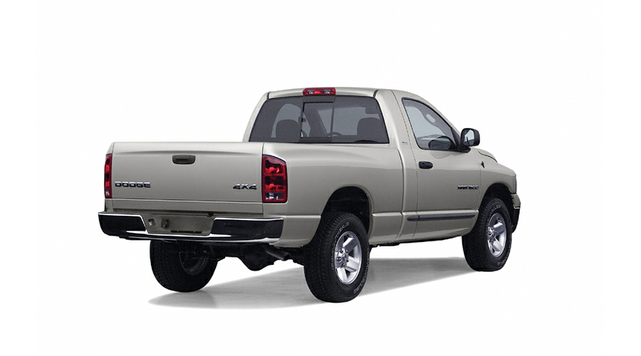 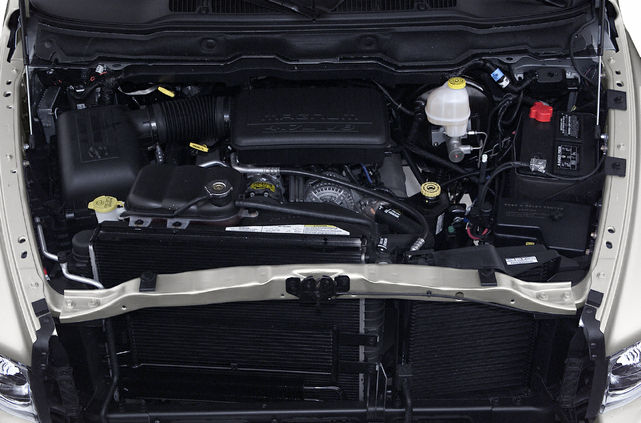 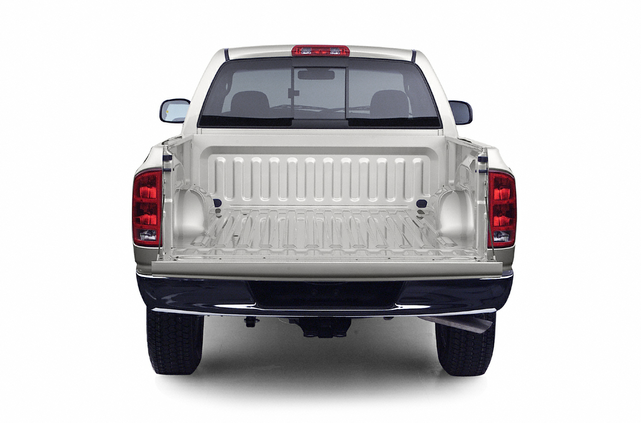 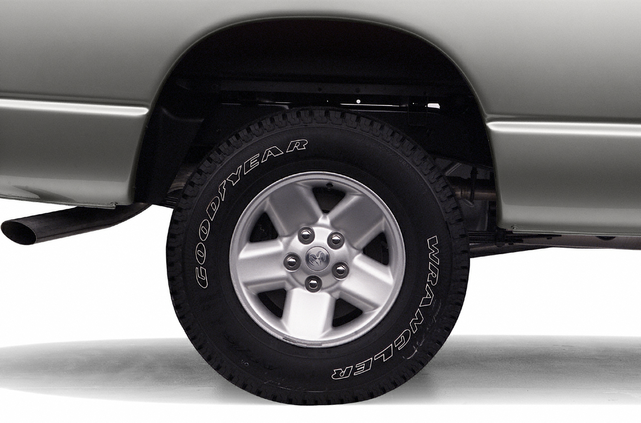 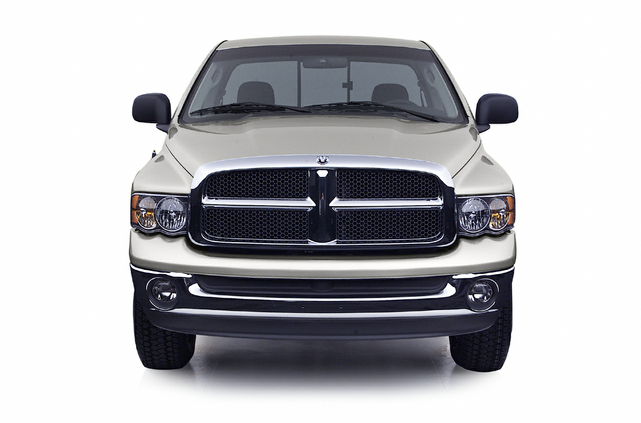 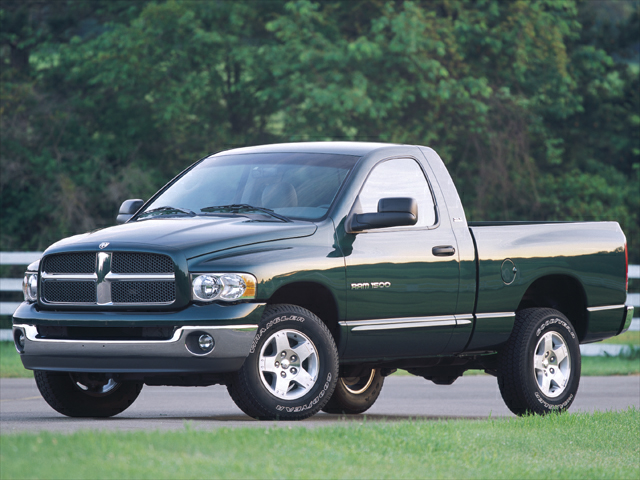 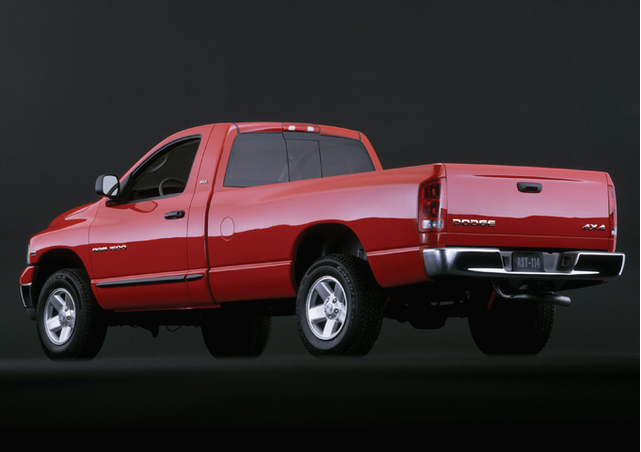 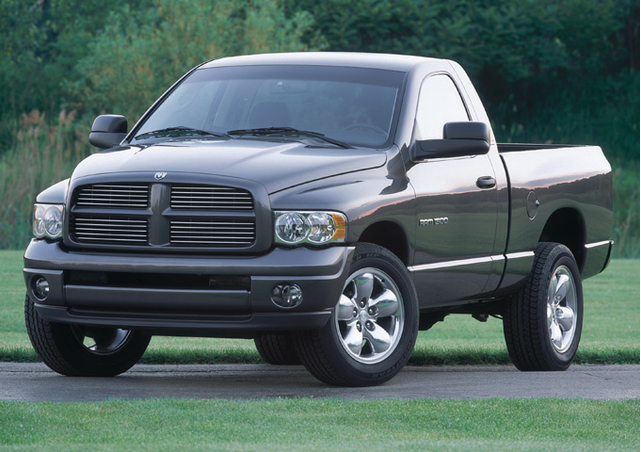 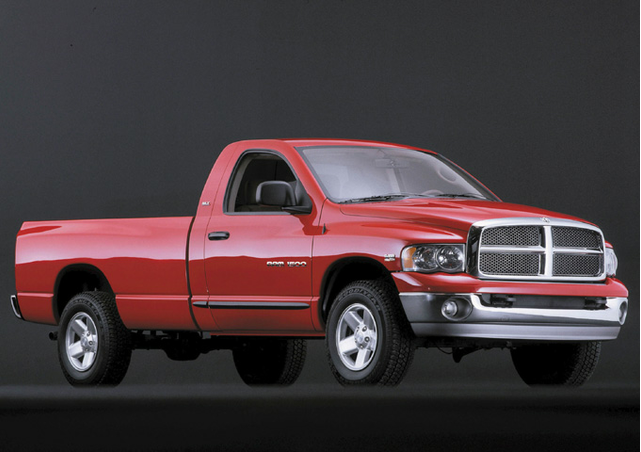 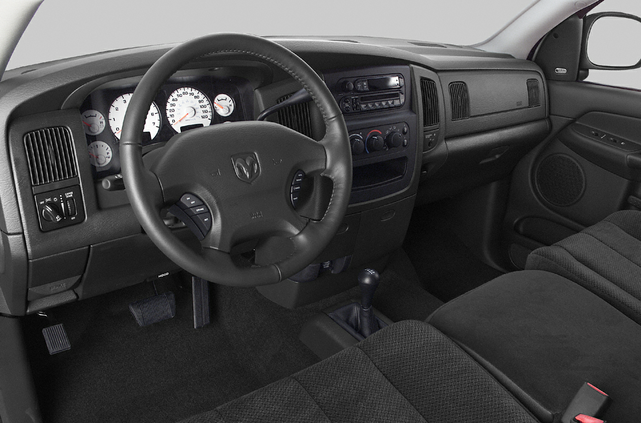 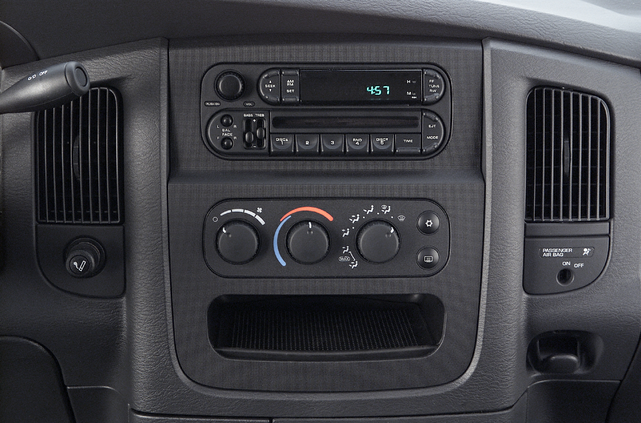 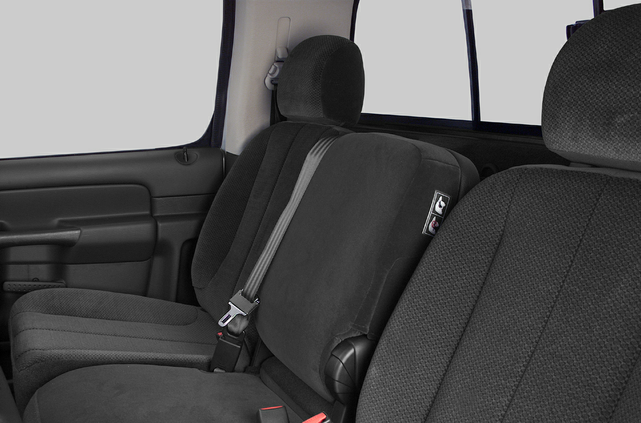