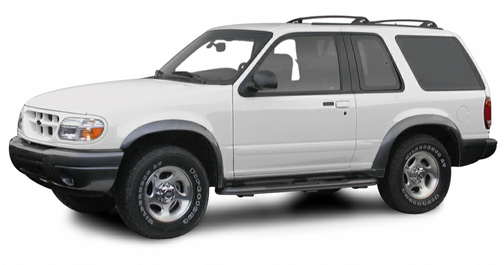 Our 2000 Ford Explorer trim comparison will help you decide.

Vehicle Overview
The most popular SUV is a carryover from 1999, when it was among the top five vehicles in sales. The Mercury Mountaineer is a clone of the Explorer but comes only in a four-door body style, while the Explorer also comes as a two-door sport model. Explorer buyers can choose from three engines and Mountaineer buyers from two.

This spring, the 2001 edition of the Explorer Sport two-door arrives with new styling, a redesigned interior and other changes, and Ford adds the 2001 Explorer Sport Trac, a four-door model with a 4-foot long open cargo bed like a pickup truck’s.

New versions of both the Explorer and Mountaineer are expected during the 2001 model year, and the new ones will not share the same styling.

Interior
All models have front bucket seats, but fancier captain’s chairs and leather buckets are available. The two-door model comes in a sport trim and seats four. The four-door models hold five, with a three-place rear bench providing the additional position. The rear seatbacks are split and fold for extra cargo room on all models.

Exterior
The slow-selling two-door Explorer is shorter by about 10 inches, both in wheelbase and overall length, than the four-door. Both are available with either 2WD or 4WD, and both are regarded as compact SUVs.

Under the Hood
The two-door Sport and four-door XL and XLT models come with a 160-horsepower, 4.0-liter V-6, an overhead-valve engine that has been in the Explorer lineup since the vehicle debuted as a 1991 model. A newer 210-horsepower, 4.0-liter V-6 and overhead camshafts are standard on the Eddie Bauer and Limited models and optional on the Sport and XLT. A 5.0-liter V-8 with overhead valves is optional on the Eddie Bauer and Limited.

Glad I bought it

I bought my 2000 Ford Explorer in January of 2016 for $1900 dollars, it had 150,000 miles on it. It now has 181,000 thousand miles on it. I get the oil changed every summer with Pennzoil High Milage synthetic every year. The ball joints, radiator, and the radiator fan blade has been replaced. I replaced the EGR feedback pressure sensor and the EGR valve myself. I clean my map sensor, change my air filter and replace my fuel filter. It does not burn oil, I check my oil every two weeks. This Explorer is easy to work on, the parts are easy to find. It has never left me stranded. Sometimes the motor hums, it is a beautiful sound. I don't drive it far unless I'm going to Atlanta. It would be nice if I could get 300,000 miles on her. It is a sturdy SUV. I don't push it but when I step on the gas it accelerates without hesitation. If you are looking for a solid SUV consider the 2000 Ford Explorer.

Most Reliable car I ever owned.

This Eddie bauer has all the modern comforts I need. Highly dependable and never a breakdown. Drives comfortable and stops on a dime. Of all the SUV's I ever owned none compare to the 2000 Ford Explorer.

Rating breakdown (out of 5):
6 people out of 6 found this review helpful. Did you?
Show full review
4.1

Loved the drive and feel of SUV over a small car, rear wheel drive was great in summer, no issues in the winter, great weight distribution

Rating breakdown (out of 5):
1 person out of 1 found this review helpful. Did you?
Show full review
See all 45 consumer reviews 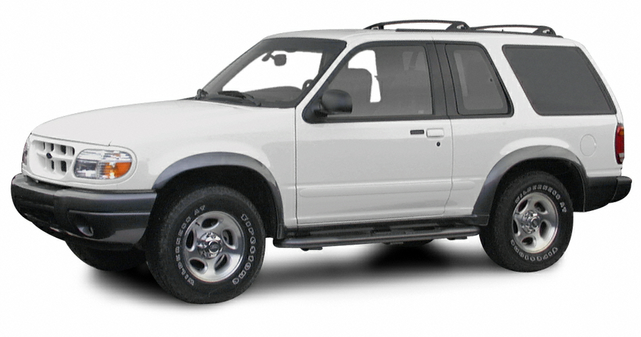 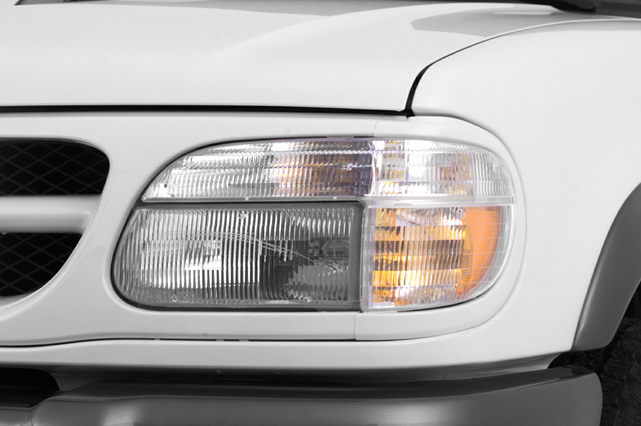 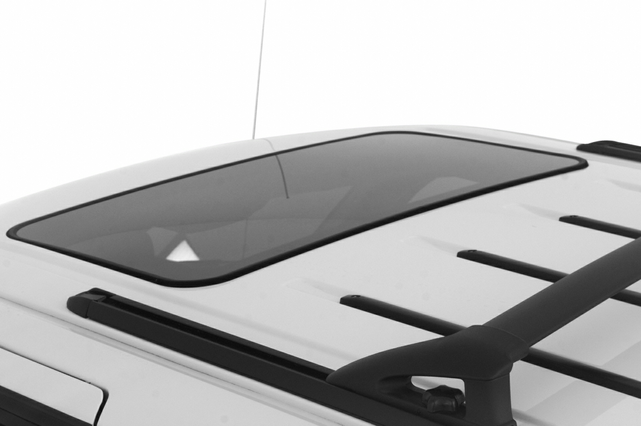 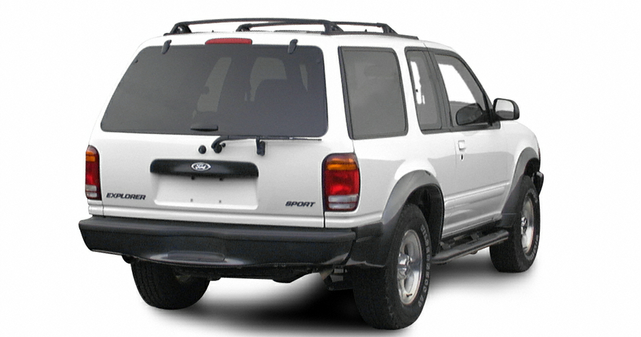 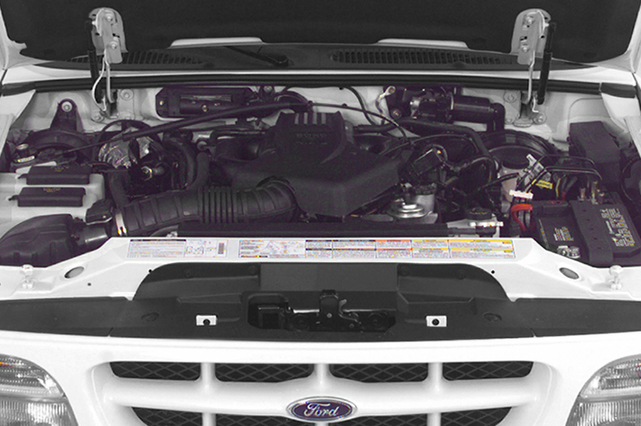 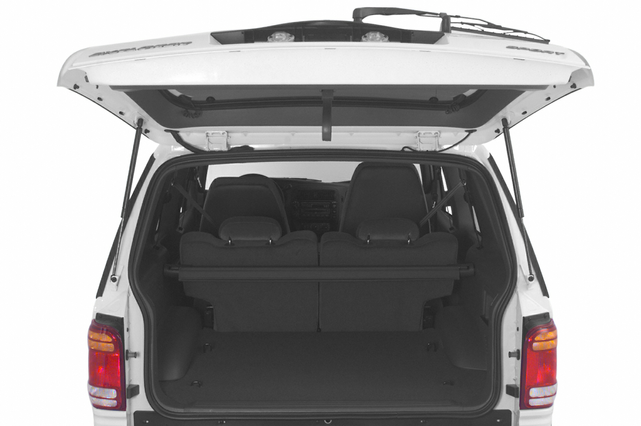 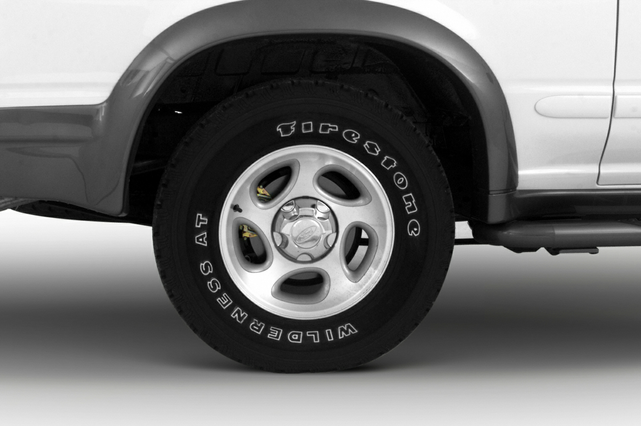 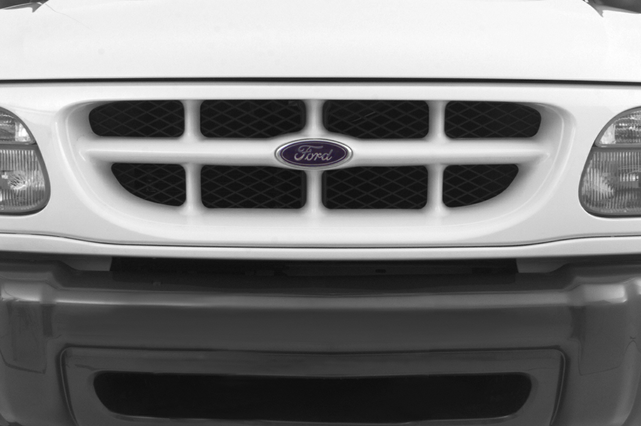 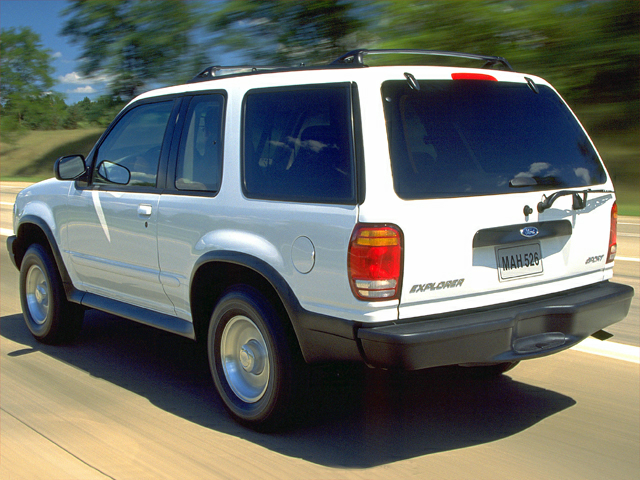 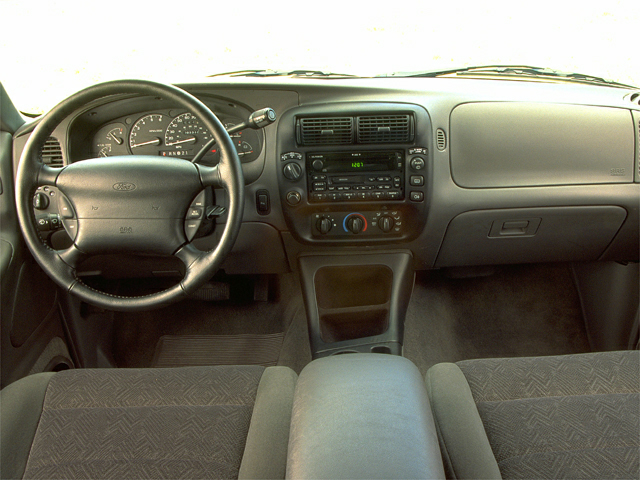 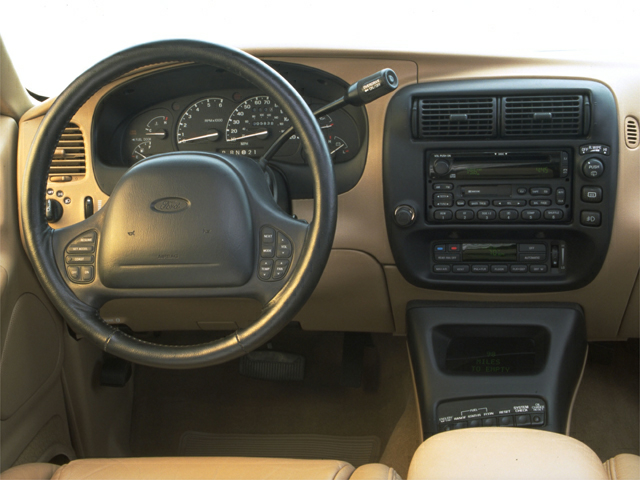 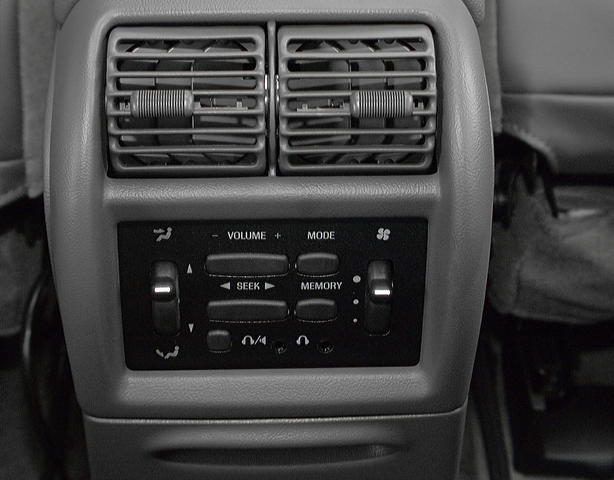 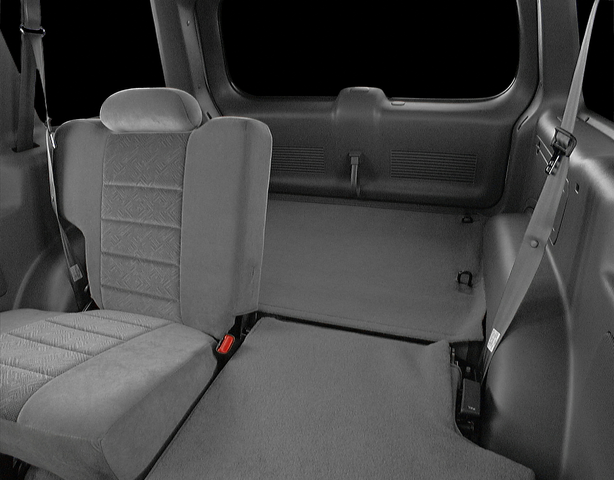 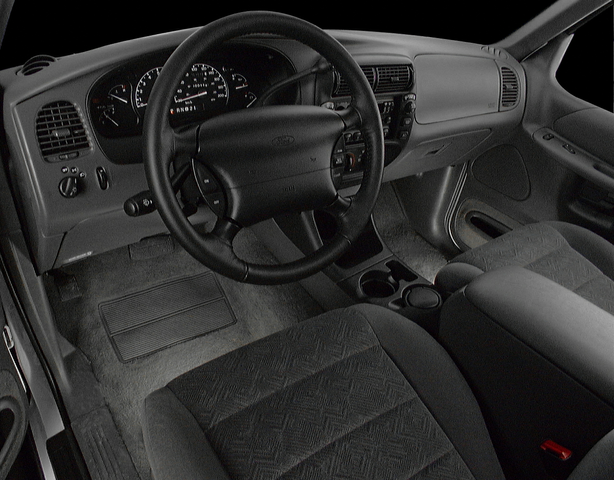 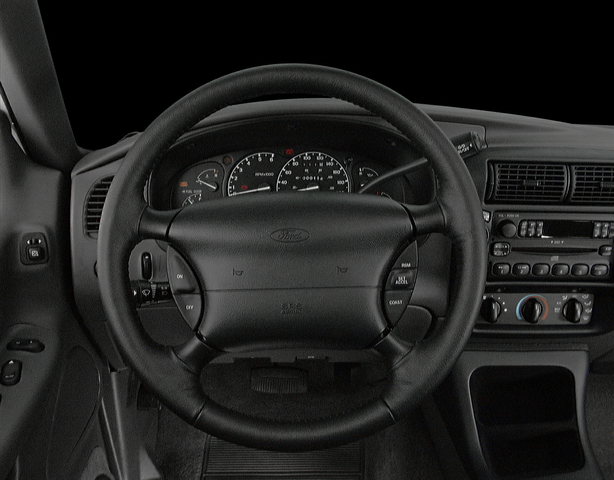 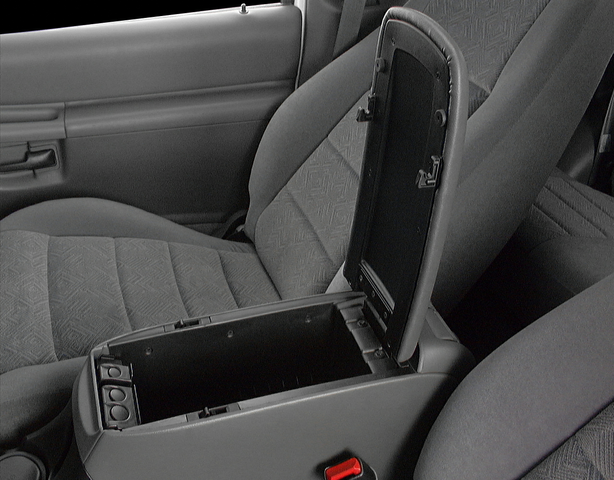