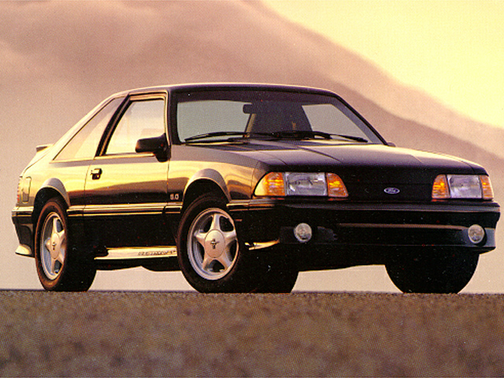 Our 1992 Ford Mustang trim comparison will help you decide.

When the conversation turns to age, the two names that usually come upare Methuselah and Mustang.

Though we never had the pleasure of meeting the biblical character, we`ve had many experiences with the automobile.

Ford`s little sports coupe has had tremendous staying power, which isespecially noteworthy because the man who claims to be its “father“ isChrysler Corp.`s chairman, Lee Iacocca.

Regardless of the parentage, Mustang still attracts buyers, though itsteeth have grown so long they scrape the pavement. Perhaps only the venerableVolkswagen Beetle has enjoyed such loyal fans.

Patience, people. A new, high-performance Mustang comes out for 1993, and in the fall of 1994 a restyled model will appear, for the 1995 model year.Until then you`ll have to live with a car that has a few wrinkles and warts. We test-drove the 1992 Mustang convertible. That Ford offers aconvertible Mustang is one reason youth and those who`d like a shot atretaining it for a moment or two still buy the car.

The 5-liter V-8 is another attraction. It`s still quick. About the onlytime it slows is when it approaches a filling station. Let youth be (self)served.

In driving the `92 Mustang LX convertible, we found squeaks and rattlesand a suspension that seemed to want to polka when all we wanted to do waswaltz. We saw more of our local Amoco dealer in one week than we had in theprevious month-and we didn`t drive one mile more than usual.

And yet we enjoyed the time spent with the aged warrior, mostly in top-down form while cruising the roadways. Mustang makes no pretenses and noslick claims; it just offers laid-back, open-air motoring.

I've owned my Mustang LX 5.0l L Coupe since new and have recently put a turbo into it and it now makes almost 600 RWHP and as a road course race vehicle, it's been amazing for the money that I paid for it! I absolutely love this car and highly recommend it for anyone looking for a fast car with little braking and terrible steering as well, if you want to compete well, you'll be having to work aggressively to make it to that point of winning races, but if you want to just create, then you don't need to do much!;

February 10, 2021
By JoeDiamondFromPV from Prairie View
Owns this car

This car has been awsome! It doubles as my hotrod, my commuter and occasional people mover or work truck! Talk about versitile, it's fast, dependable and looks good doing it! Wife doesn't like it but I get enough complements to ballance it out! Can't beat it with a stick! Or can you? T5 & 5.0 are a winning combination!

September 7, 2020
By George from Virginia
Owns this car

This car is fun to drive and would recommend to anyone who wants a good cheap muscle car. I absolutely love this car d d d 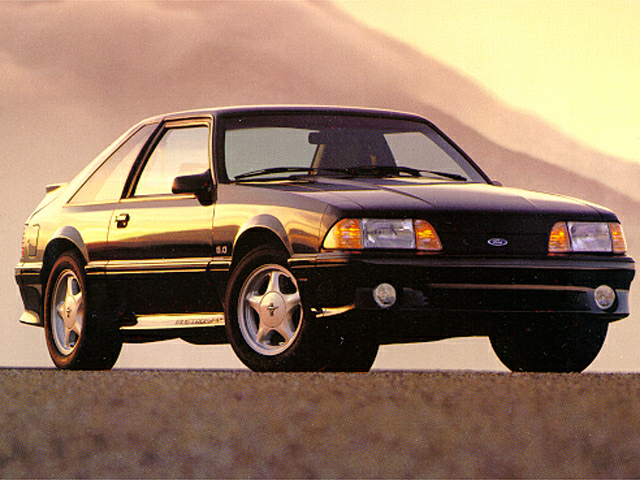