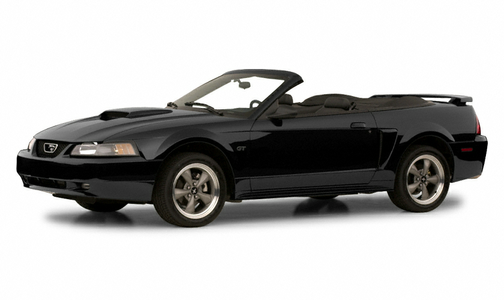 Our 2001 Ford Mustang trim comparison will help you decide.

One nagging question kept creeping into my mind while I was roaring around in the Ford Mustang Bullitt:

The answer: a reluctant no.

However, there was another, more important question: Is the 2001 Bullitt a good stand-in for Steve McQueen’s 1968 Mustang GT 390 fastback, made famous in moviedom’s most celebrated car chase? Of course, that’s the 1968 movie of the same name, Bullitt, which contained the eight-minute chase sequence pitting tough-guy detective Frank Bullitt (McQueen) in the dark-green Mustang against two bad guys in a Dodge Charger.

Clever Ford designers and marketers knew there was some real value here. So apropos of nothing, except maybe the 33rd anniversary of Bullitt, Ford came out with a trim and suspension package for Mustang GT that creates a modern facsimile of the classic ‘Stang.

For gearhead boomers of a certain age (such as mine), the Mustang Bullitt resonates with nostalgia. But it also beats with contemporary practicality. There’s a snorting V-8, though certainly not the massive 390 cubic-inch mill that powered the original; a quick-shifting manual tranny, though now with five speeds instead of four; and a stiffened suspension, though modern shocks and springs tame the ride.

The brakes are now four-wheel disc, with bright-red calipers visible between the spokes of the 17-inch modular wheels. Naturally, braking, handling and steering response are much improved after 33 years of technical improvements. Cornering can still get loose, thanks to the Mustang’s solid rear axle, like the original. Only the upscale Mustang Cobra has independent rear suspension.

About those wheels: They look remarkably like the wheels on McQueen’s ’68 fastback. They are my favorite visual aspect of the Bullitt, set off against the same dark-green shade of the original. Bullitt is also available in dark blue or black, but dark green is the real deal.

The Bullitt package is a $3,695 enhancement of the Mustang GT, including body, trim, mechanical and suspension changes that boost the power, performance and visual impact of the basic Mustang. About 6,500 Mustang Bullitts were made for the 2001 model year only, but Ford says there are still some left.

Outside, the Bullitt edition is easy to spot, with its massive hood scoop (absent on the ’68 original), unique side moldings that echo the original, the lowered suspension, dual chrome tailpipes and, of course, those wheels.

The roof and rear pillar have been altered slightly to give some of the effect of the ’68 fastback. A racy aluminum fuel filler has been added, but it looks tacky and out of place.

The engine puts out 265 horsepower, just five more than the basic 4.6-liter V-8, but the torque hits a significant 305 pound-feet. That translates into real launching power and a feeling of immediate engine response at any speed.

The engine rumbles ominously at idle, and there’s a thunderous roar under acceleration, very reminiscent of muscle-car sound effects. Acceleration is strong, but the ’68 390 would run away from it, though guzzling more fuel and spewing more fumes.

On the freeway, Bullitt lopes easily at 75 mph-plus, the rumbling exhaust note making it feel powerful and exotic. The stiff ride isn’t exactly harsh, but it can get jarring.

The five-speed is great fun to upshift and downshift, especially gripping the big aluminum ball on top of the floor shift. A downside of that silver ball is the hand-branding effect after it’s been sitting under the sun for awhile.

he interior is tight but comfortable up front, imposs y cramped in back. Hey, it’s a sports coupe, not a sedan.

But does Bullitt work as a modern equivalent of the McQueen original? In most ways, yes, and in some ways, better. But still, it’s hard to recapture the aggressive style of the ’68 Mustang GT, a true muscle-car classic.

May 14, 2021
By Miss One Day Mechanic from Granite City Illinois
Owns this car

This car is my dream car! Even down to the color!!! It's a gas hog but I can't help but putting my foot in its petal and absolutely love the sound and feel of it as I drive!

2001 Ford Mustang Cobra SVT, super fun car. Worth the price and sounds great. True American muscle car. If you are looking for a fun, reliable and affordable car get a GT or a Cobra!

Rating breakdown (out of 5):
7 people out of 7 found this review helpful. Did you?
Show full review
4.3

September 30, 2020
By jesse from North Dighton
Owns this car

Rating breakdown (out of 5):
8 people out of 8 found this review helpful. Did you?
Show full review
See all 71 consumer reviews 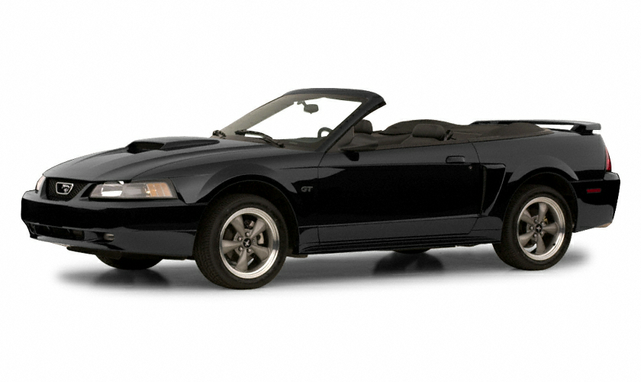 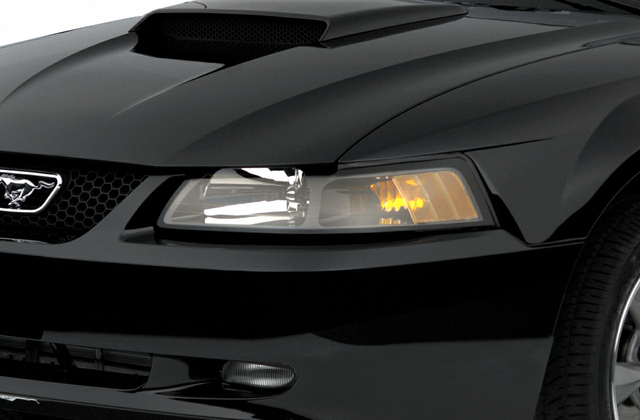 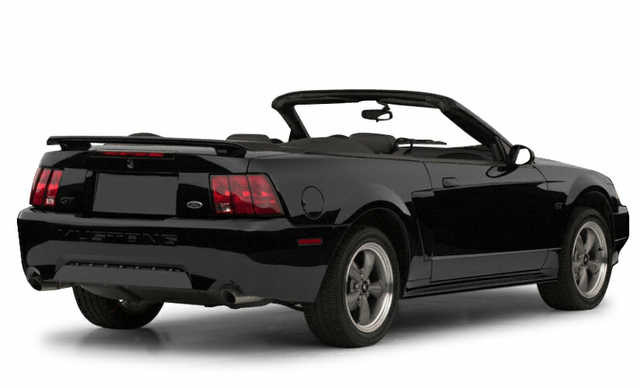 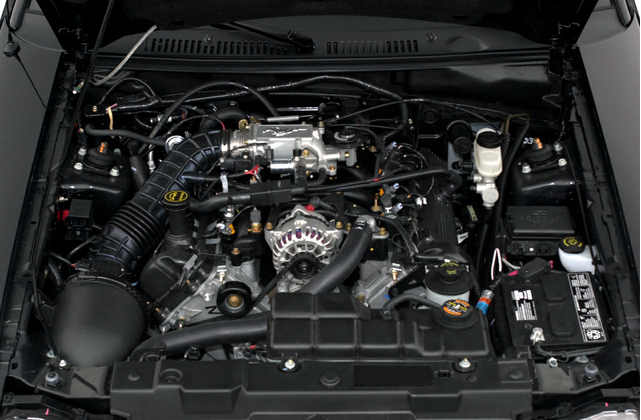 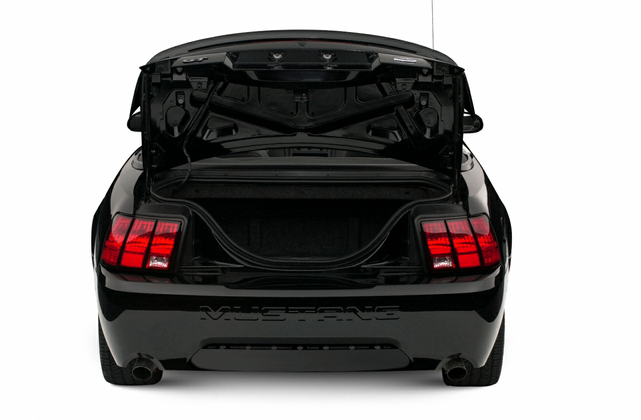 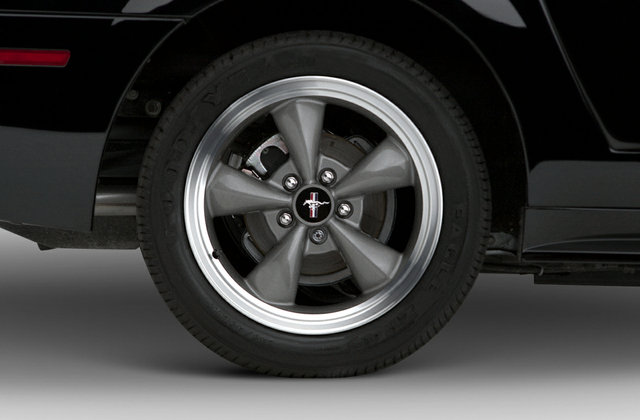 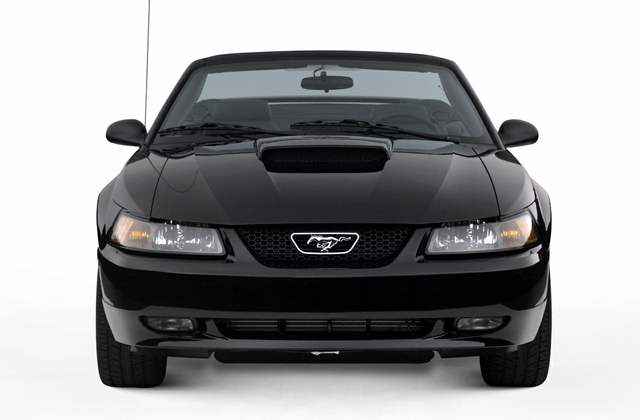 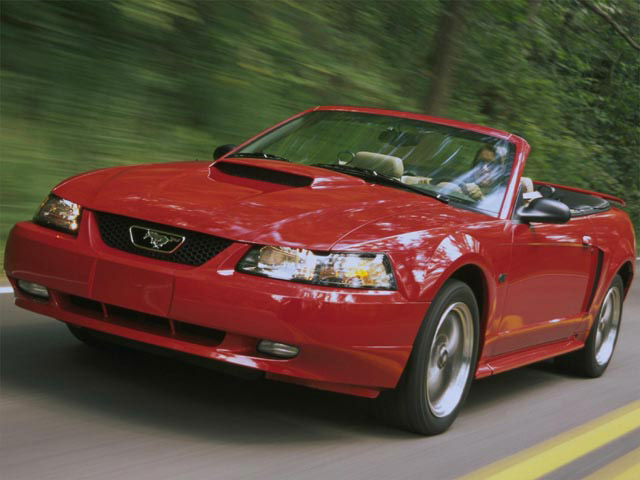 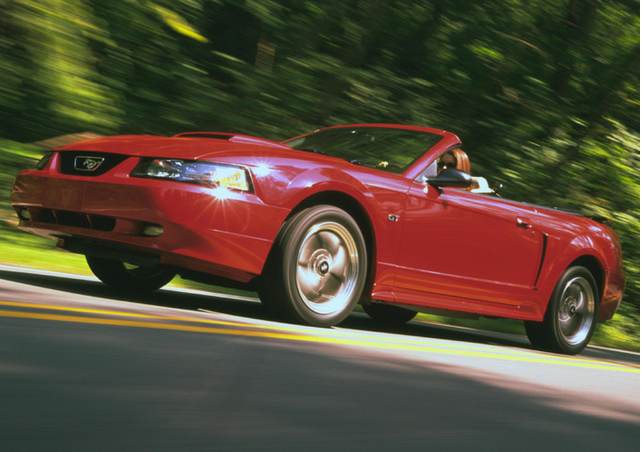 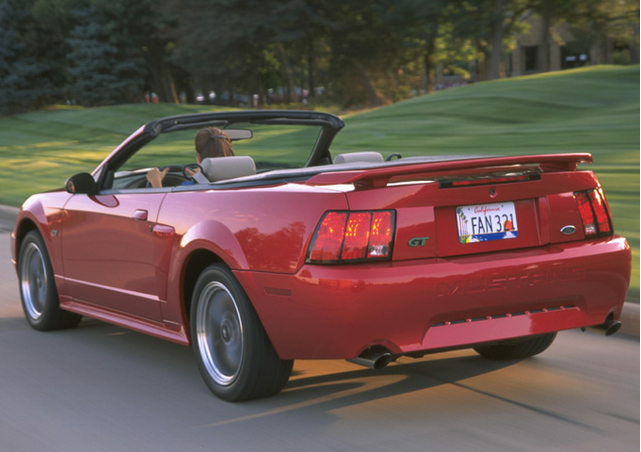 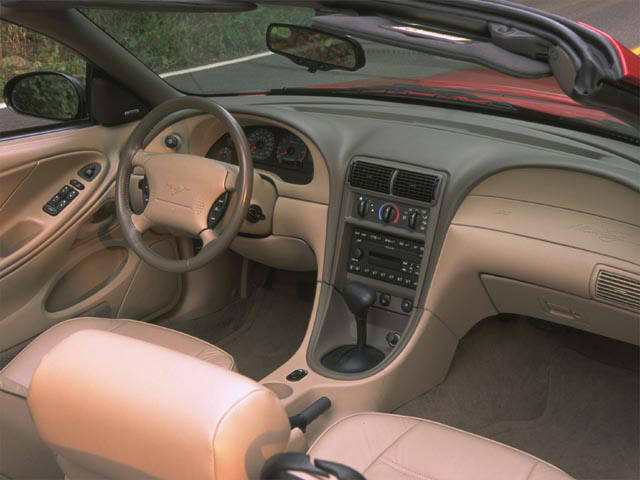 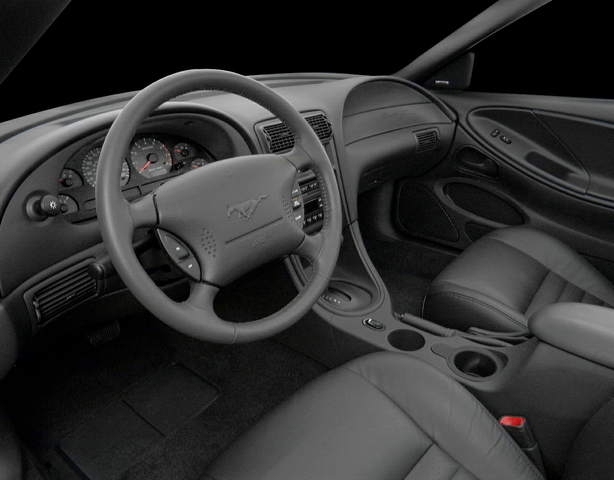 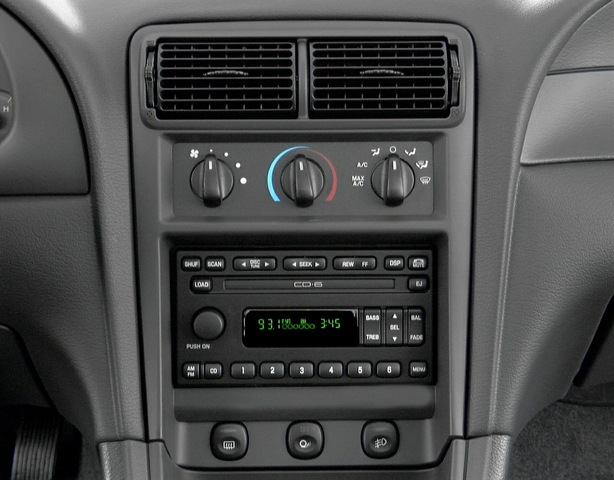 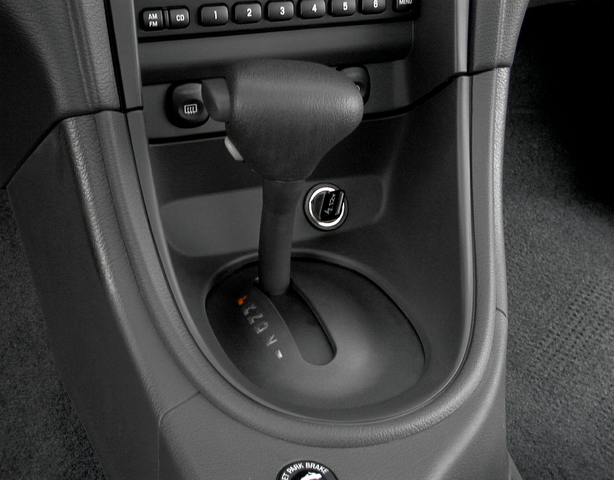 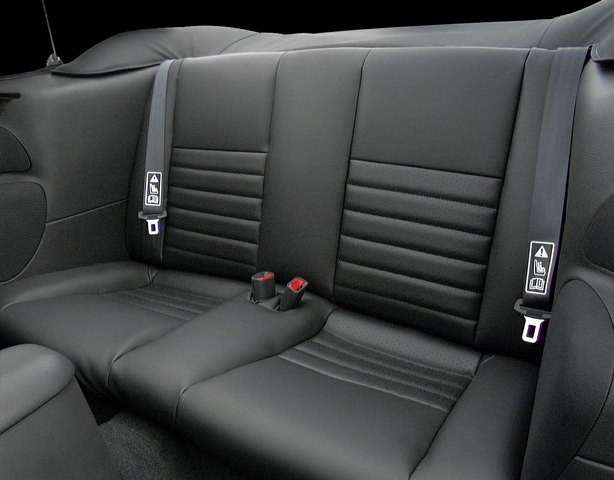 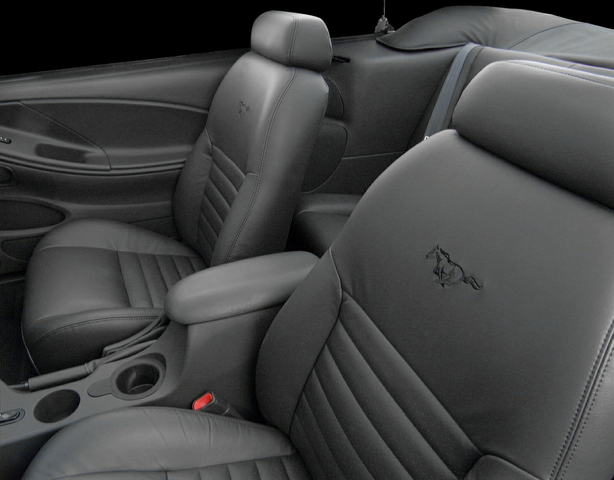