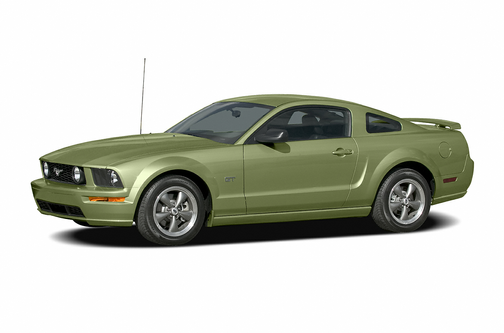 Our 2005 Ford Mustang trim comparison will help you decide.

I’m slightly annoyed when the first Ford representative I introduce myself to at a Mustang convertible event in Florida this weekend immediately mentions, “There’s at least one thing you’ll like about the Mustang. O.P.I. has developed a line of Mustang nail polish matching the paint colors of the car.”

Now, I admit, I don’t care about torque and horsepower nearly as much as the other journalists at the event (as a matter of fact I couldn’t care less). I admit that I appreciate a great nail color just as much as the next woman. However, I’m torqued that I’m perceived from the outside as being interested in only that “one thing” about a vehicle that’s as American as apple pie.

My initial distaste dissipating, I realize what a brilliant marketing concept O.P.I. has developed, tapping into the $83 billion market of female automotive consumers and alternately softening the muscle image of Mustang.

Before long, I’m digging into samples of You Make Me Vroom, Revved Up & Red-y (my personal favorite – looks really hot on toes), and Gone Platinum in 60 Seconds. They will all be available beginning June 1, 2005 at salons such as ULTA, Trade Secret, Regis and JC Penney.

Pedicure aside, it’s time to drive this baby. The drop-top version of the Mustang has a slightly less masculine line to it than the traditional hard-top. Paint it in a gorgeous Florida-esque metallic green or blue and I’m in heaven.

Color is a recurring theme with the Mustang. The addition of an interior upgrade package offers the “My Color” system. This allows the driver to alternate between 125 color shades for illuminating the instrument panel. Although this seems like something that would be particularly attractive to my 19-year-old brother taking his date to Look-out Mountain, believe it or not the average age of a Mustang buyer is 41.

Now, to answer your biggest question: Can you put kids and child seats in a Mustang convertible? YES YOU CAN (although NHTSA crash tests have not yet been preformed on the ’05 Mustang Convertible). David Fee, Mustang Marketing Manager has confirmed this. As the proud new father of an 8-month-old boy, David has indeed driven with his infant son in the back. David adds that it’s quite easy to lift a child seat into a car with no roof. I concur. After riding in the back seat for over an hour, I can also vouch for the fact that full-sized adults fit as well.

Half of all sports cars sold today are Mustangs. It’s an American classic that seems to keep up with the times without exuding much effort. It is a blast to drive. So much so that I’m reluctant to get out of the driver’s seat. With V6, V8, automatic and manual configurations, there’s a Mustang out there for everyone.

I realize that this is not the “quintessential mom-mobile,” so please don’t send me hoards of e-mails asking me why I’m writing about a car that is obviously not a family car. The 2005 Ford Mustang convertible is an affordable choice for a second car that’s just for fun. That is why this review will ultimately reside in the “just for fun” category of Motherproof.com. *For more information on the Ford Mustang convertible and its safety features visit Cars.com.

This car is super comfortable for the driver and front passenger. The comfort for the rear passenger isn't the best. Cargo space is surprisingly decent for a sports car.

I only sold this because I need more space for a family. Such a fun car and a great drive. Lots of space in the trunk but not much in the backseat. Didn’t bother me because the front is very spacious. Definitely going to miss this car.

Rating breakdown (out of 5):
24 people out of 24 found this review helpful. Did you?
Show full review
See all 133 consumer reviews

News
Our Favorite Cars of the Past 20 Years 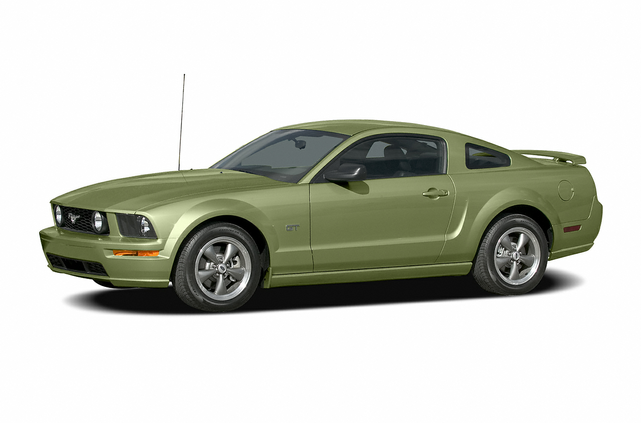 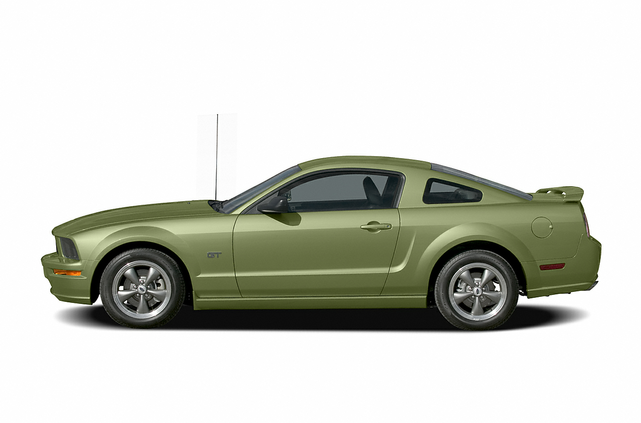 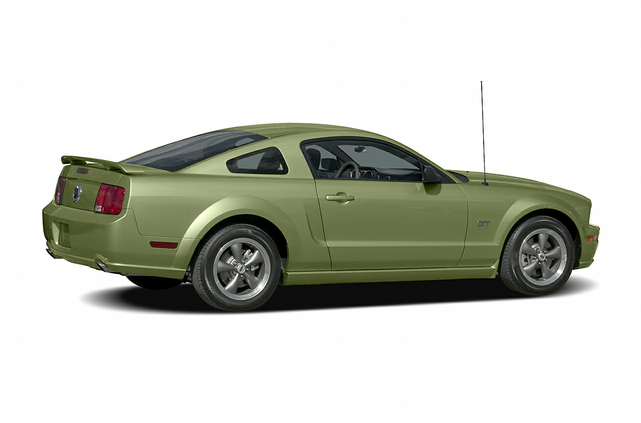 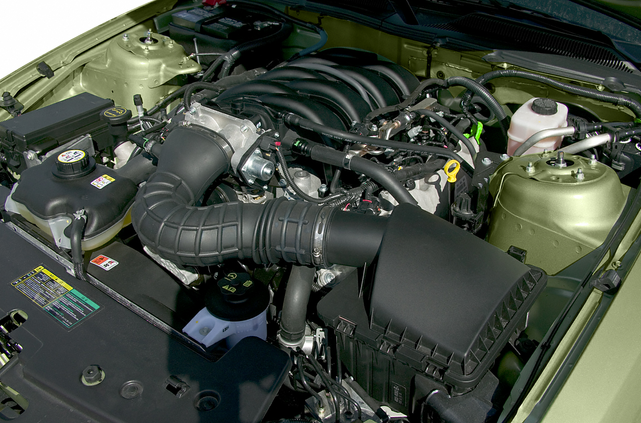 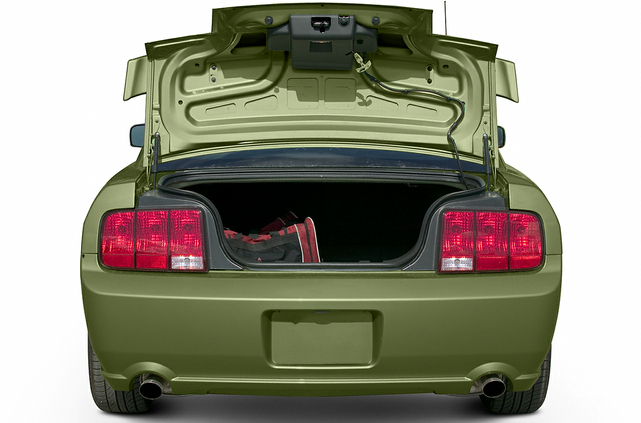 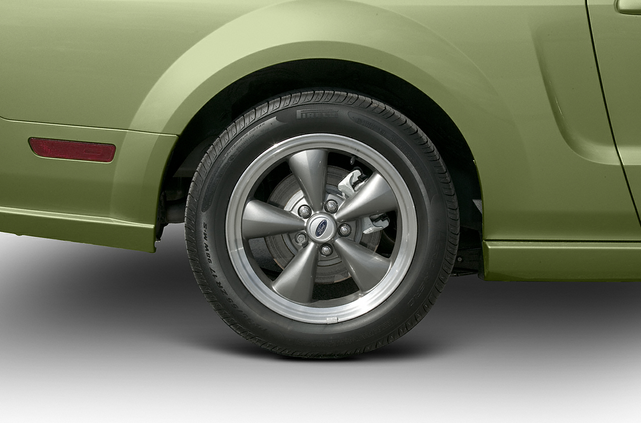 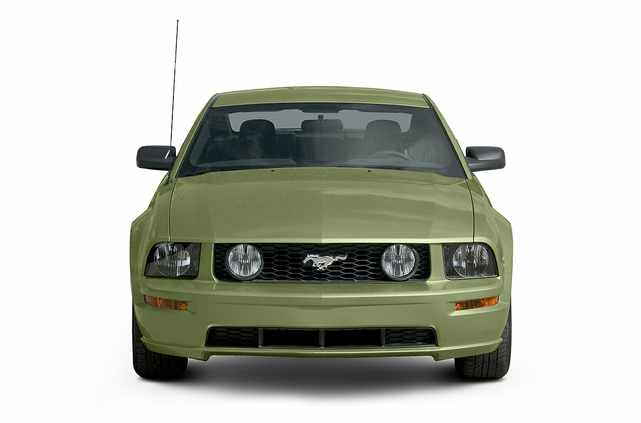 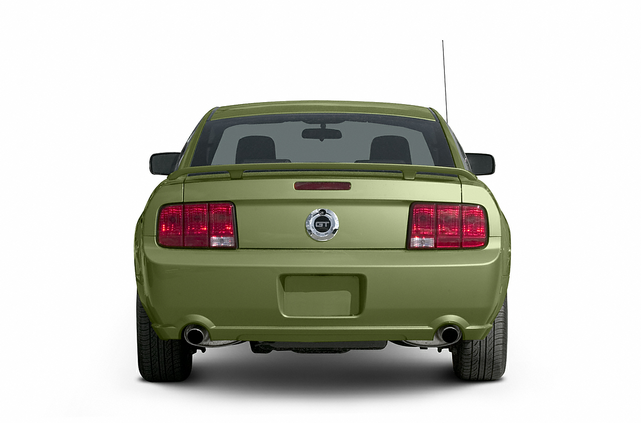 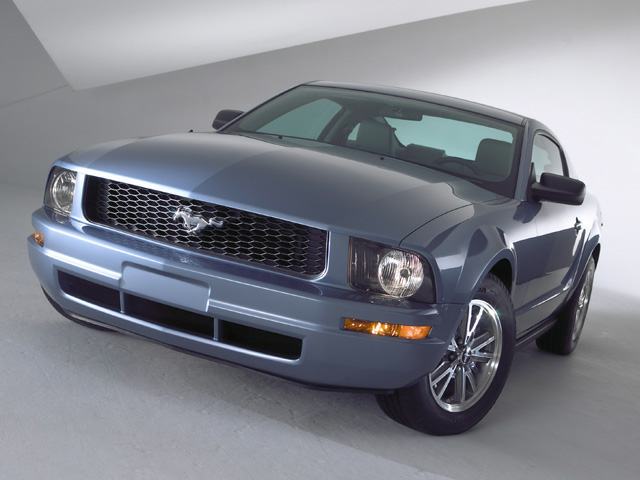 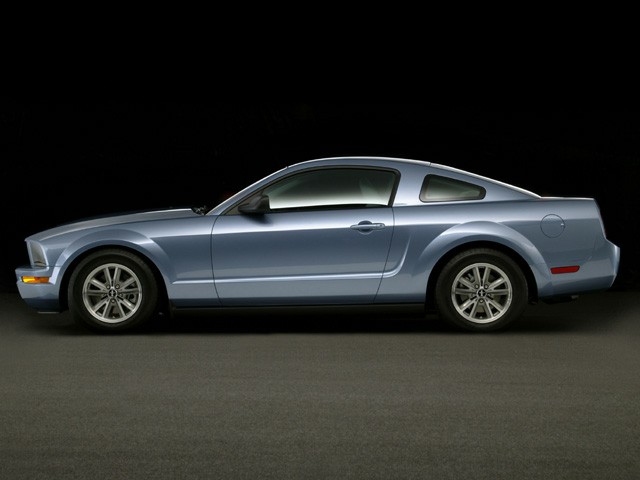 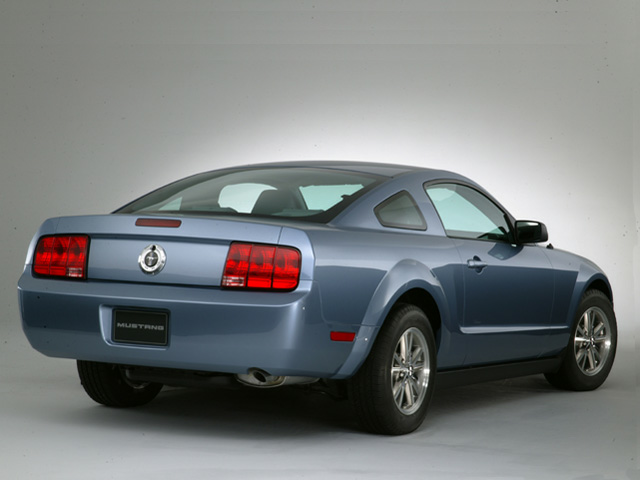 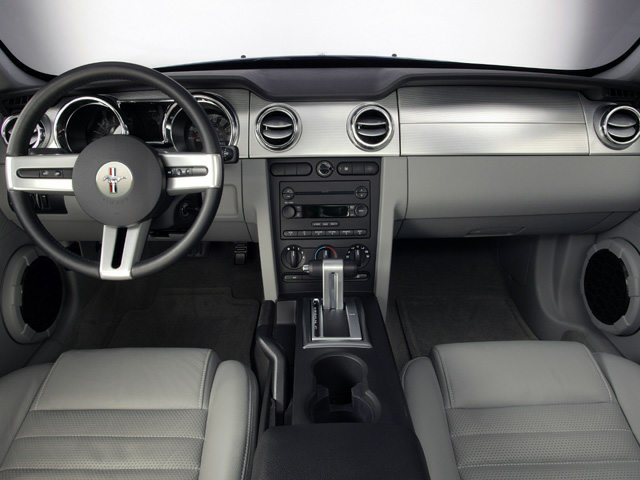 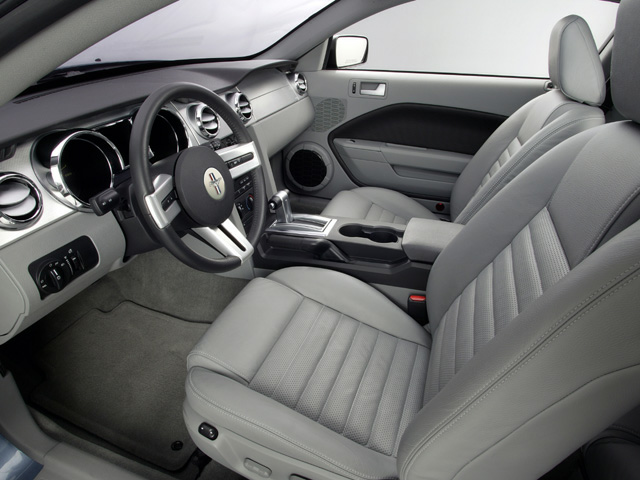 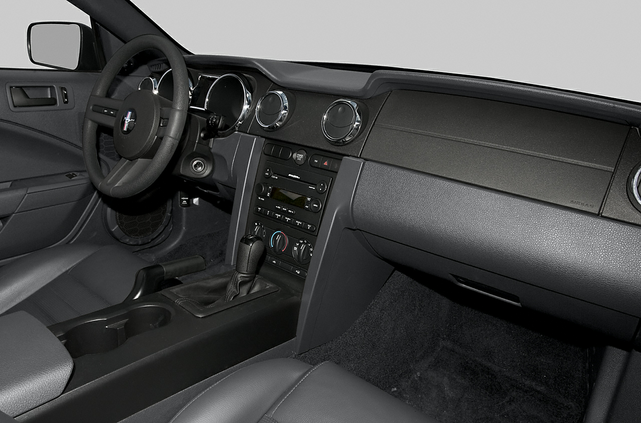 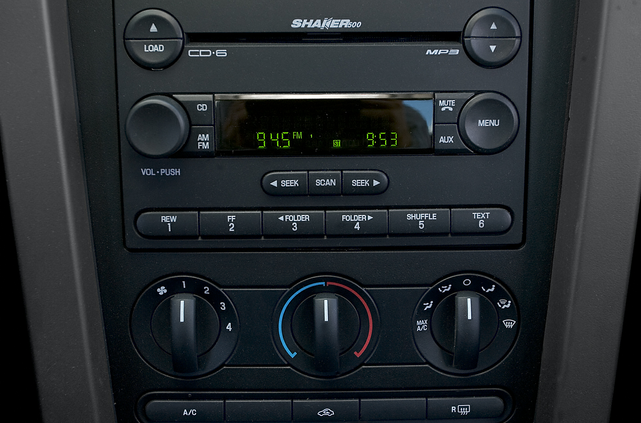 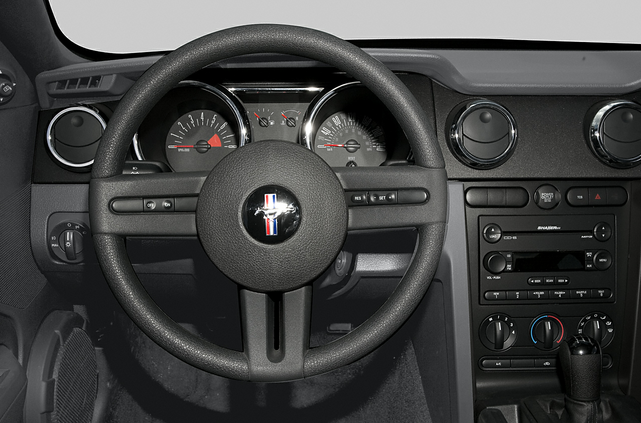 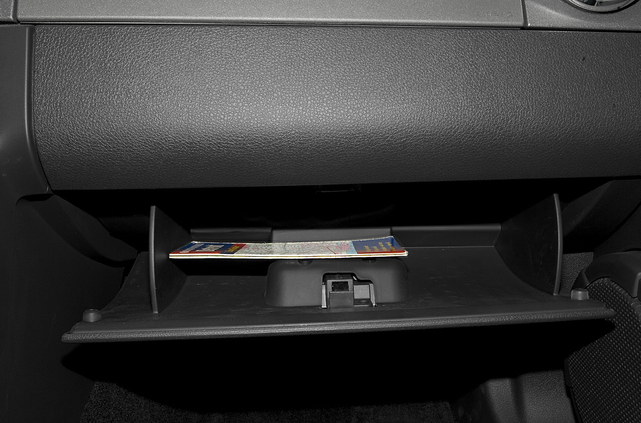 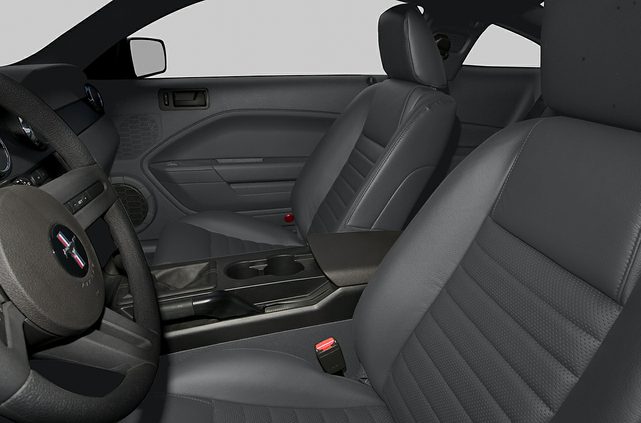 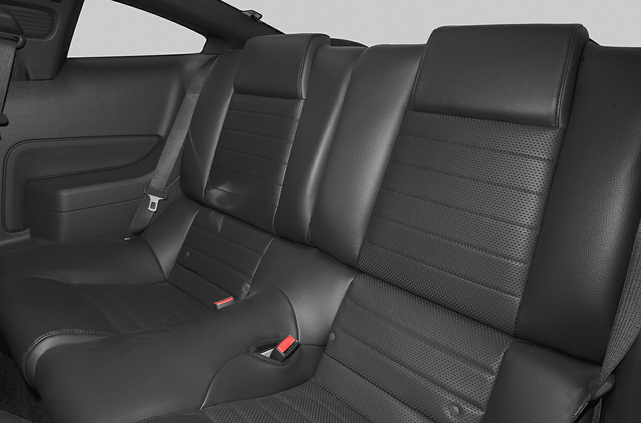 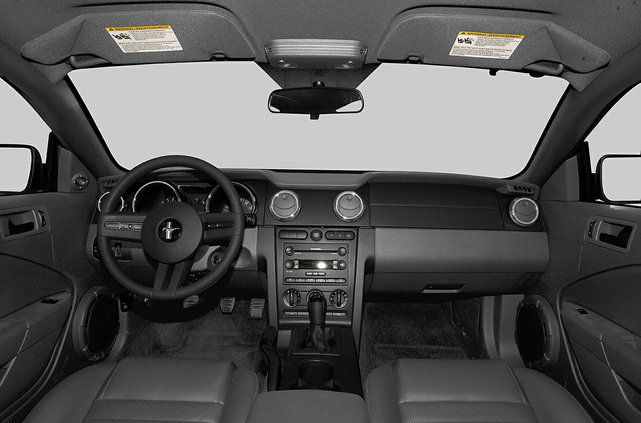 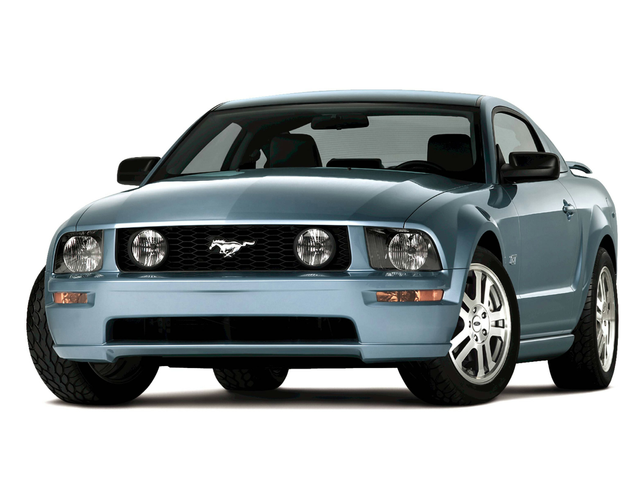