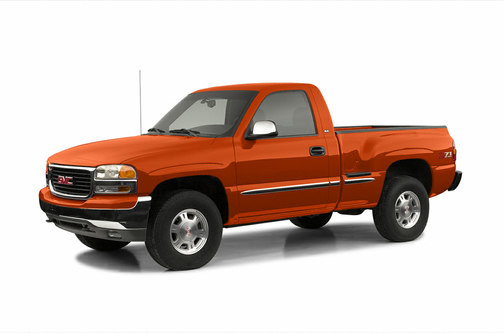 There’s no argument: The most popular vehicle in America is the pickup truck. The perennial top seller is the Ford F-150, followed by the Chevrolet Silverado. But driving trucks has drawbacks, not the least of which is the fact that they are long and not particularly easy to maneuver.

New technology is changing that. Like a lot of new technology, it’s expensive, but how much would it be worth to you to make an extended-cab pickup, with an overall length of 227.7 inches, turn in the same space required by a Saturn sedan, which is just 178.1 inches long?

That’s exactly what Delphi Corp.’s Quadrasteer does for the 2002 GMC Sierra Denali pickup. The Denali, probably the most deluxe pickup truck available, sells for $44,105, and right now, it’s the only vehicle on the market with Quadrasteer.

That will change. General Motors has a two-year exclusive deal with Delphi for use of the Quadrasteer system and is adding it to six more trucks and SUVs next year. After that, well, Delphi says it is in serious negotiations with a number of truck makers. Quadrasteer revives an idea that Honda and a few other manufacturers tried, but failed to popularize, in the late 1980s and early 1990s: four-wheel steering, meaning that the rear wheels steer to help out the front wheels. If you are turning left, for instance, the rear wheels turn just slightly to the right, to swing the rear end around the corner.

But when Honda Motor introduced four-wheel steering on the 1988 Prelude, the difference was not dramatic. The Prelude already was a small car with very good handling, and although you could tell that the four-wheel steering was working, tests suggested that it did not improve lap times on a racetrack over a regular Prelude.

And because the Prelude was no problem to park anyway, the extra cost and complexity just wasn’t worth it. Honda dropped the four-wheel steering option in 1994, and few noticed. Various forms of four-wheel steering came and went with other manufacturers, including Nissan, Mazda and Mitsubishi.

Enter Delphi, a technology company that used to be a part of General Motors but was spun off on its own, retaining GM as its largest customer. Delphi figured that four-wheel steering was a good idea for trucks, not cars.

On the Denali, four-wheel steering reduces the turning circle (the diameter of a circle made when a vehicle is turning with the steering wheel cranked all the way to one side) by 21%, down to just over 37 feet. That’s the same as the smallest Saturn.

And it’s a noticeable difference. Make a sharp right turn at an intersection from a narrow road, and the rear wheel doesn’t jump over the curb. Parallel park, and the Denali feels like it is a much shorter vehicle.

But the biggest difference is in towing.

At the introduction of Quadrasteer technology at an event in Detroit, GMC laid out a very tight course in a big parking lot, lining th e course with pylons. Journalists had the chance to drive the course with the Quadrasteer on, and with it off (a dashboard-mounted switch allows you to turn the feature off).

With the system off, everyone who drove the course took out several of the plastic pylons. With Quadrasteer on, navigating was no problem, even for those who had never before towed a trailer.

“The impact that four-wheel steering has is enormous,” said Sam Mancuso, marketing director for the GMC Sierra and Yukon brands. “It changes the entire driving dynamics.”

It’s a fairly simple system to understand, but an exceptionally complex system to design. The front wheels use regular hydraulic power steering, but the rear wheels steer using a big electric motor, one at each wheel.

Delphi could use regular hydraulic steering, but the electric motors operate much faster. With hydraulics, there would be a delay from the time you turn the steering wheel to the time the rear wheels et the message.

All this rear steering is not nearly as severe as the front steering. When you turn the steering wheel from side to side while stopped, you can see the rear wheels steer slightly, never more than a 12-degree angle, far less than the front wheels can turn. But it doesn’t take much to make a difference.

The downside: extra weight, cost and complexity. The rear fenders of the Denali are flared slightly, to make room for the wheels to steer. But otherwise, this is “transparent technology”–stuff that works, and works well, but otherwise calls no attention to itself.

For 2003, GMC and Chevrolet are making Quadrasteer available on less expensive extended cab and some crew cab pickups, and even on the heavy-duty version of the Suburban and Yukon SUVs. Pricing ranges from an extra $4,495 to $6,695 for a Quadrasteer package that includes other upgrades.

Is it worth it? If you need a big truck to tow trailers often, or if you have to negotiate tight roads and parking lots, yes. It’s a genuine breakthrough.

February 6, 2019
By Moe from Chicago
Owns this car

Perfect car condition you will like it. Nice car with nice color please take a look at it. it is really deserve the price on it

Rating breakdown (out of 5):
3 people out of 5 found this review helpful. Did you?
Show full review
3.7

This car has been everything I needed it to be. Been a great vehicle for me and very reliable with all the miles I?ve put on it.

Rating breakdown (out of 5):
0 people out of 1 found this review helpful. Did you?
Show full review
4.0

RECOMMEND TO ANYONE. THE SALESMAN AND EMPLOYES ARE A GREAT COMPANY TO DO BUSINESS WITH. THEY HAVE A GREAT SELECTION OF VEHICLES TO CHOSE FROM. 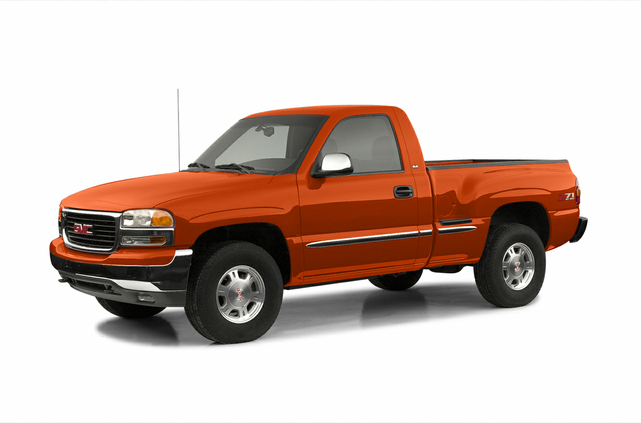 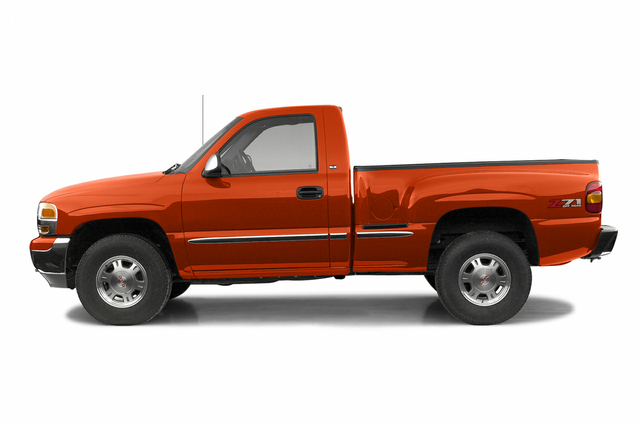 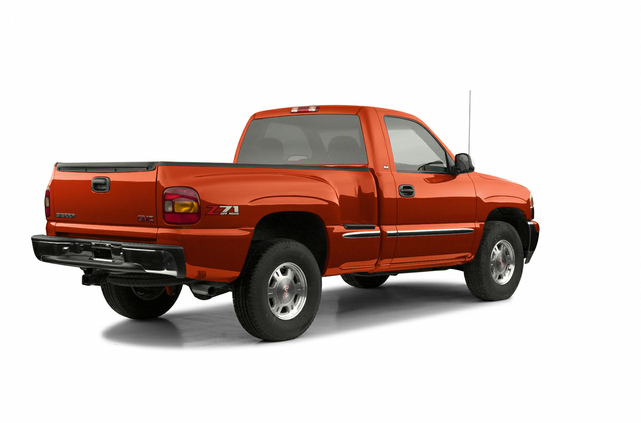 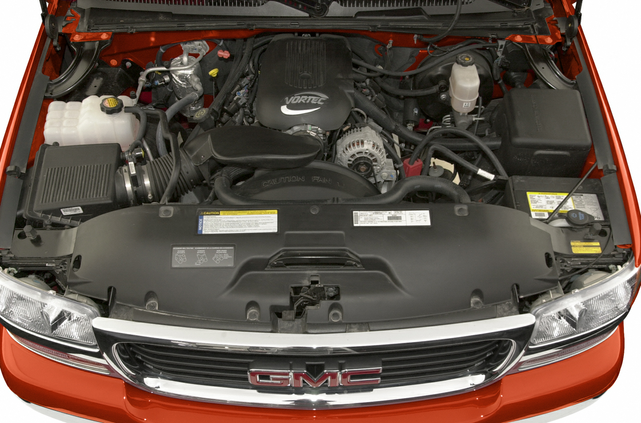 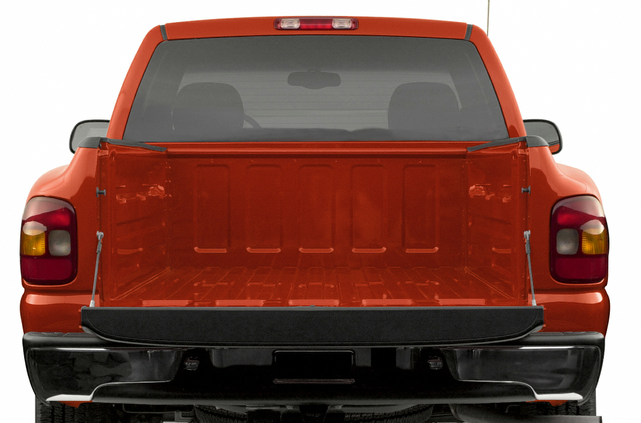 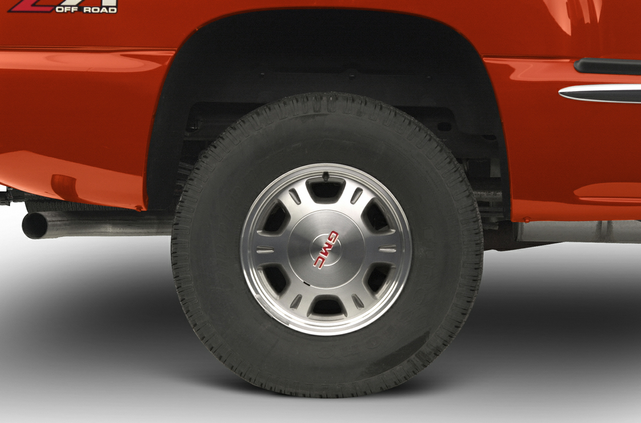 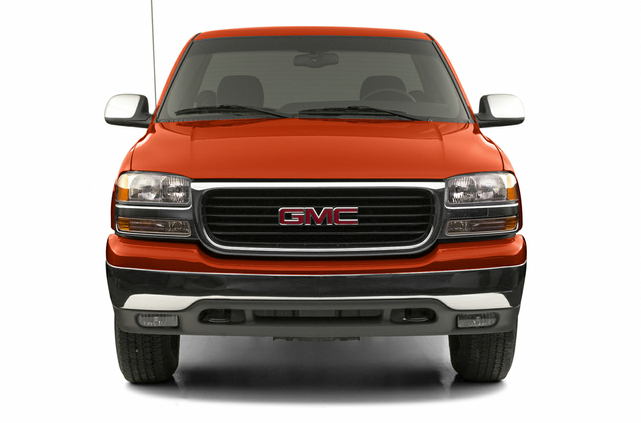 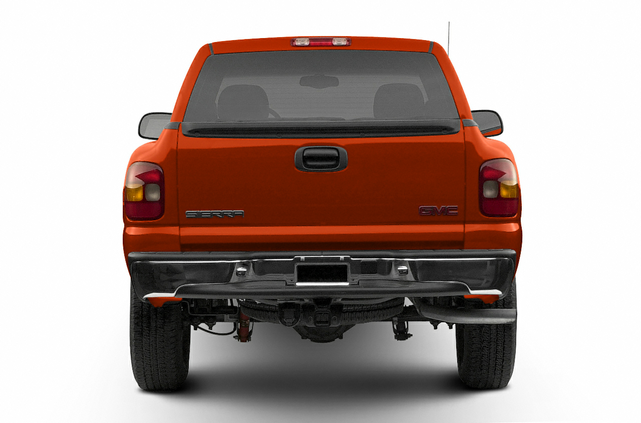 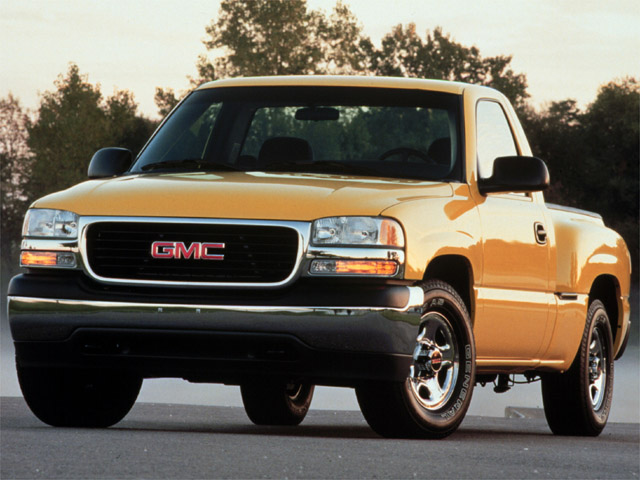 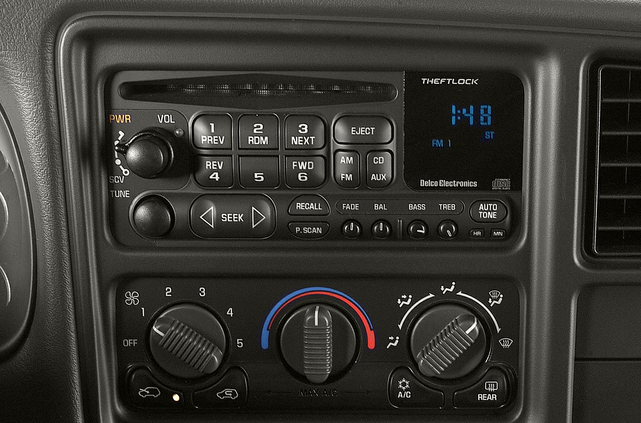 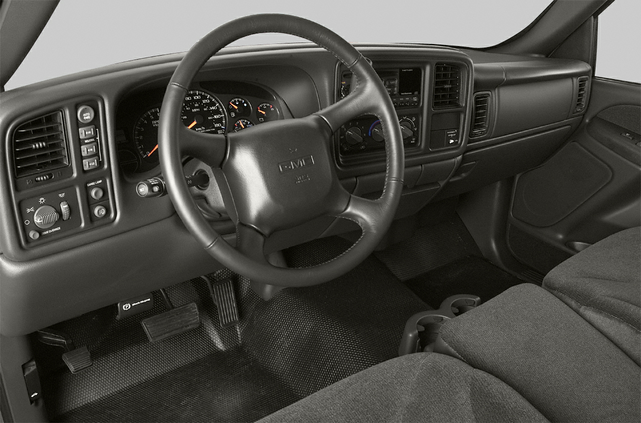 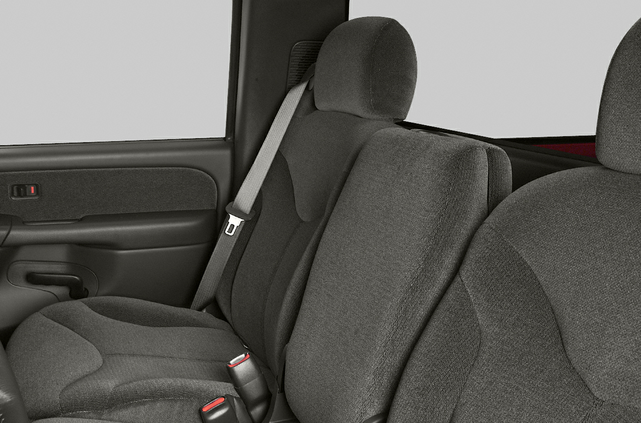