CARS.COM — Styling trends come and go, and some are better than others. Tailfins and bullet bumper caps were the rage in the 1950s, making every car look like a jet fighter. The 1980s saw everything turn into a steel box; those boxes melted in the 1990s, and then everything got LED running lights in the early 21st century. Now, one new styling element is spreading: the awful floating roof.

This floating design tries to make it look like the car’s roof and body are two separate pieces, usually by blacking out the window pillars — sometimes all of the pillars, sometimes just the rearmost one. It used to be a successful design, used by the Mini Cooper and Ford Flex for years, giving them a distinctive look.

But almost everyone is using the roof design now — a “unique” styling element that has become anything but unique — and it’s starting to make cars from completely different brands look alike in unpleasant ways. This came to a head in early January when more cars with the floating roof debuted at the North American International Auto Show in Detroit. The copycat nature of this work is disappointing, which is why we’re calling it out now in the hope that car designers can check themselves before incorporating it into the next new car they’re drawing.

Here are all of the cars that feature some variation of the new roof design, vehicles that are wildly different but all share the same distinct floating design feature: 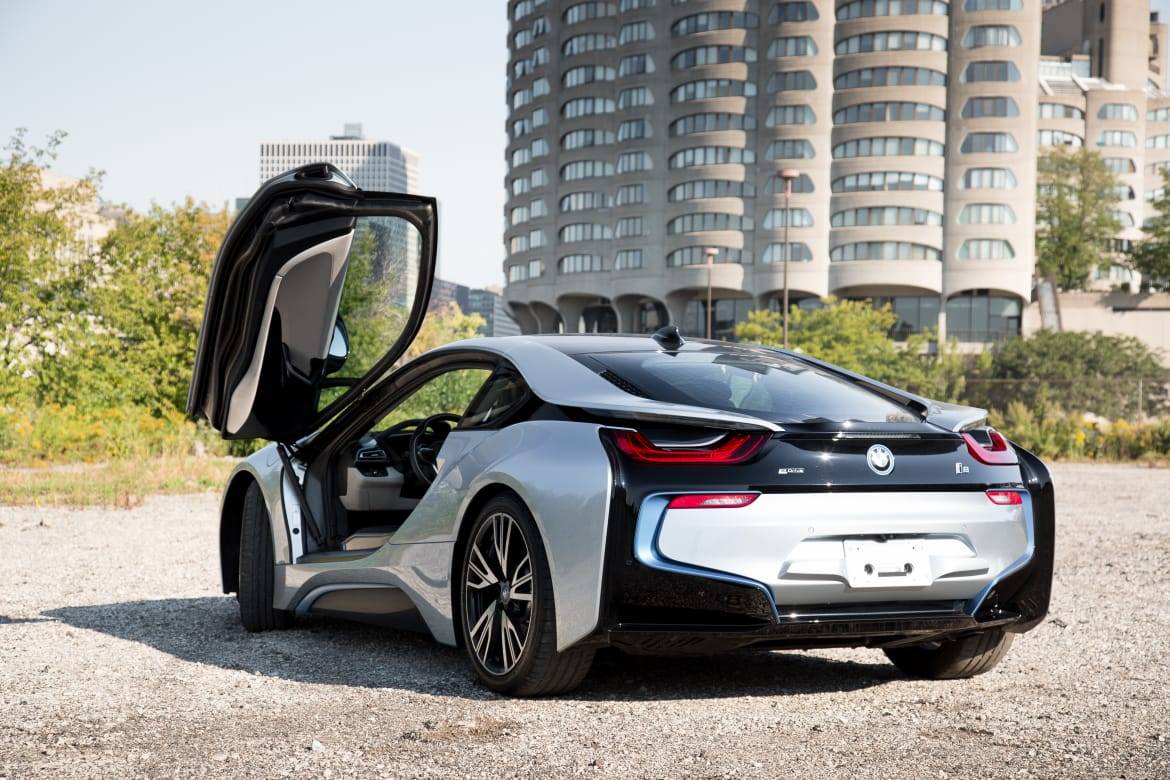 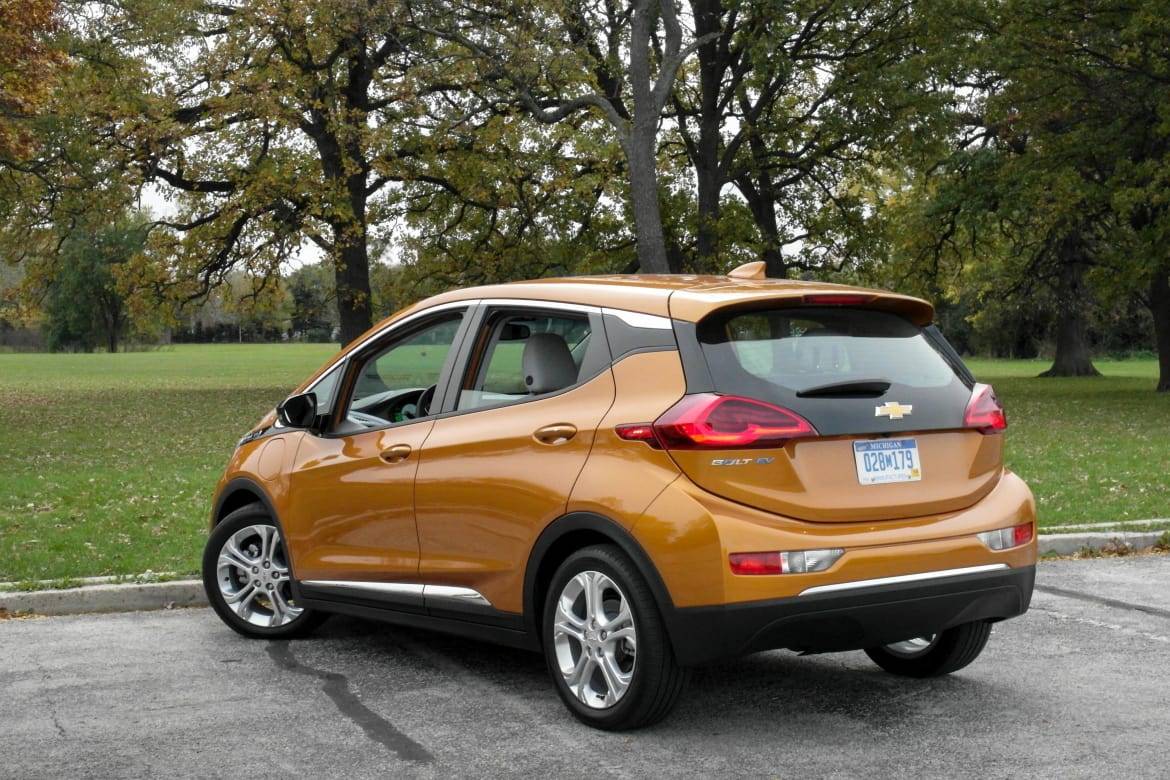 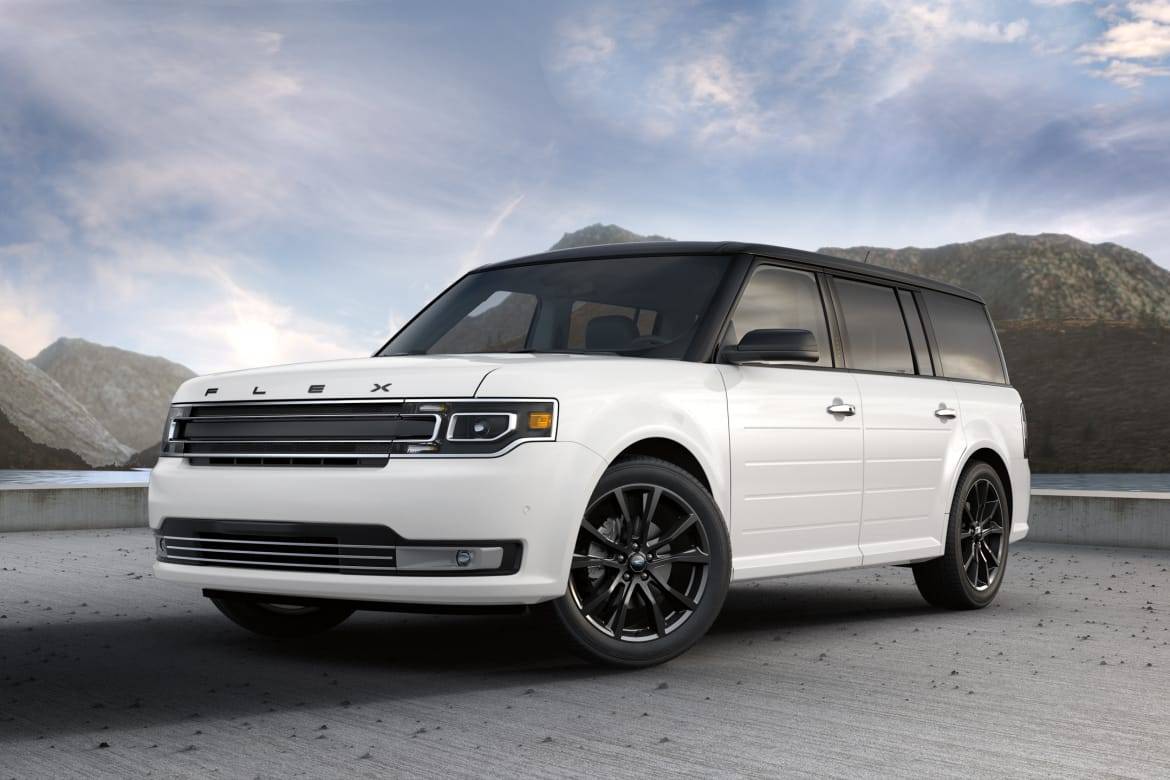 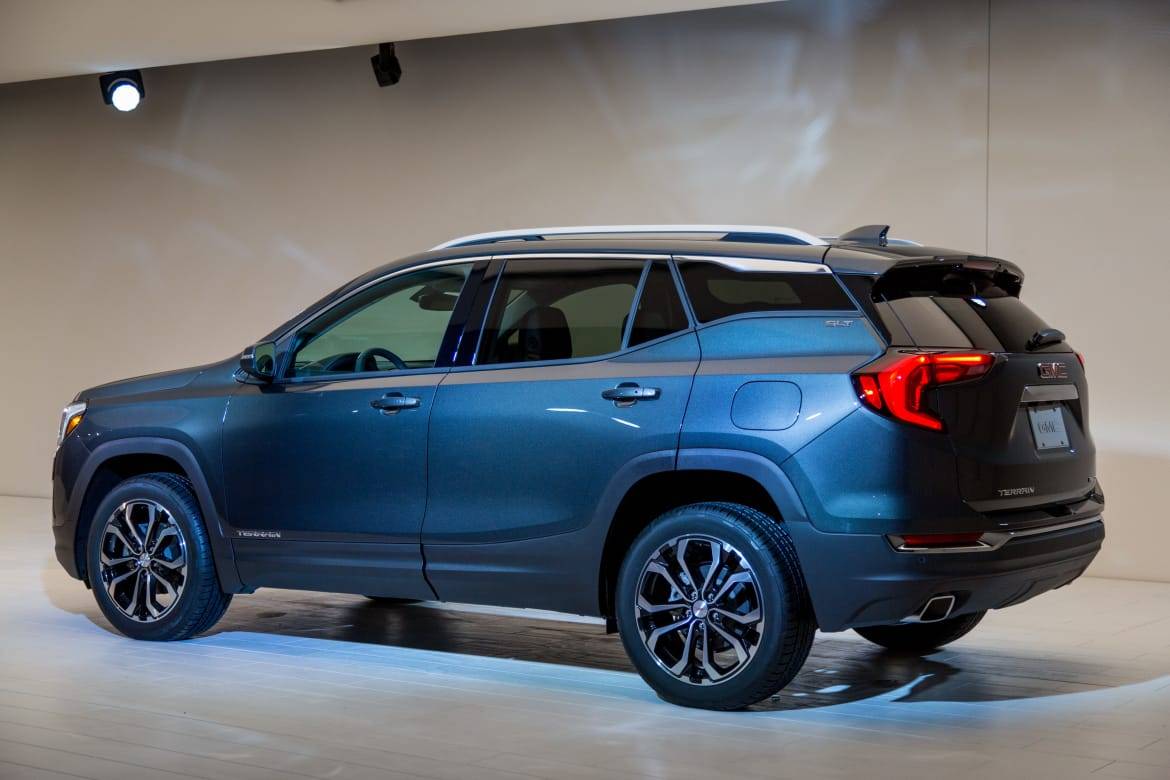 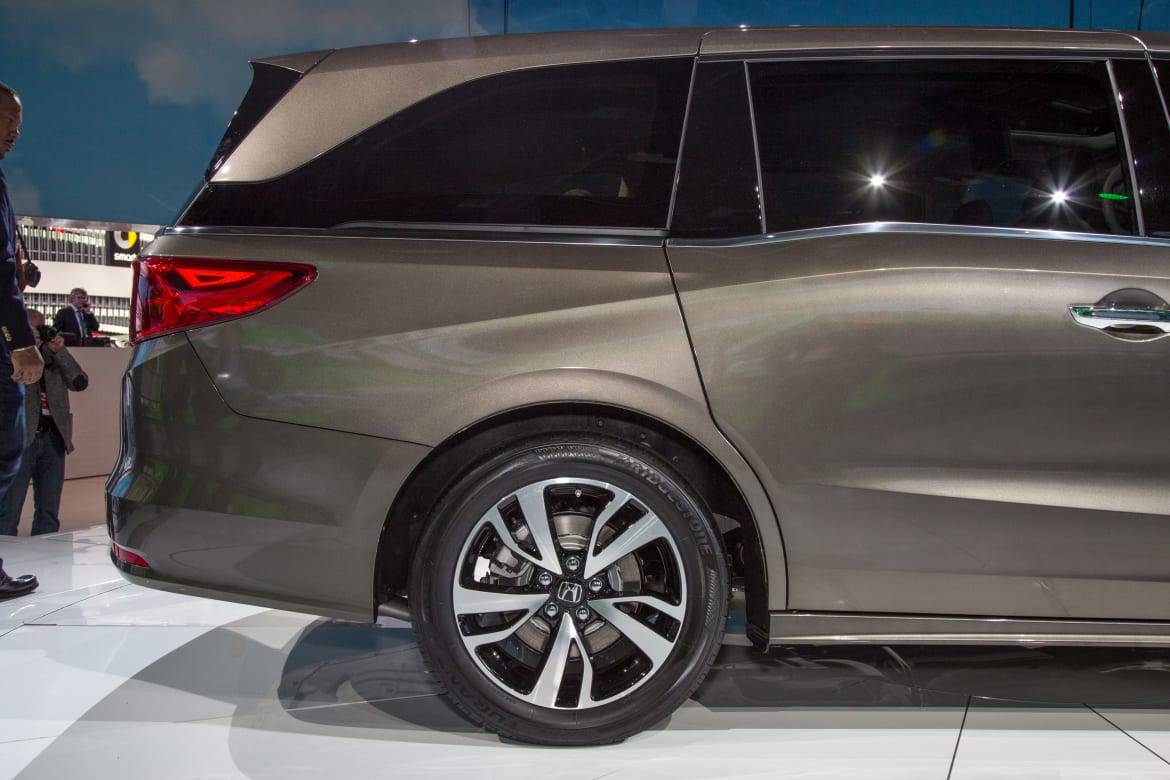 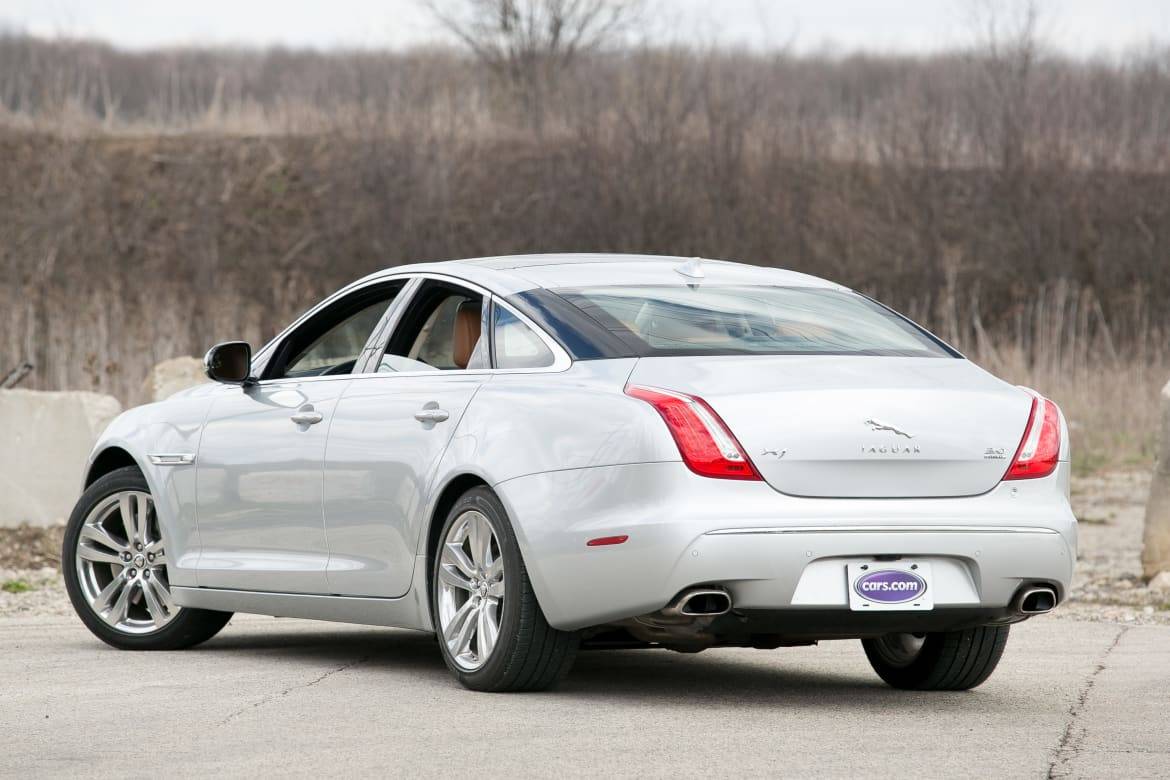 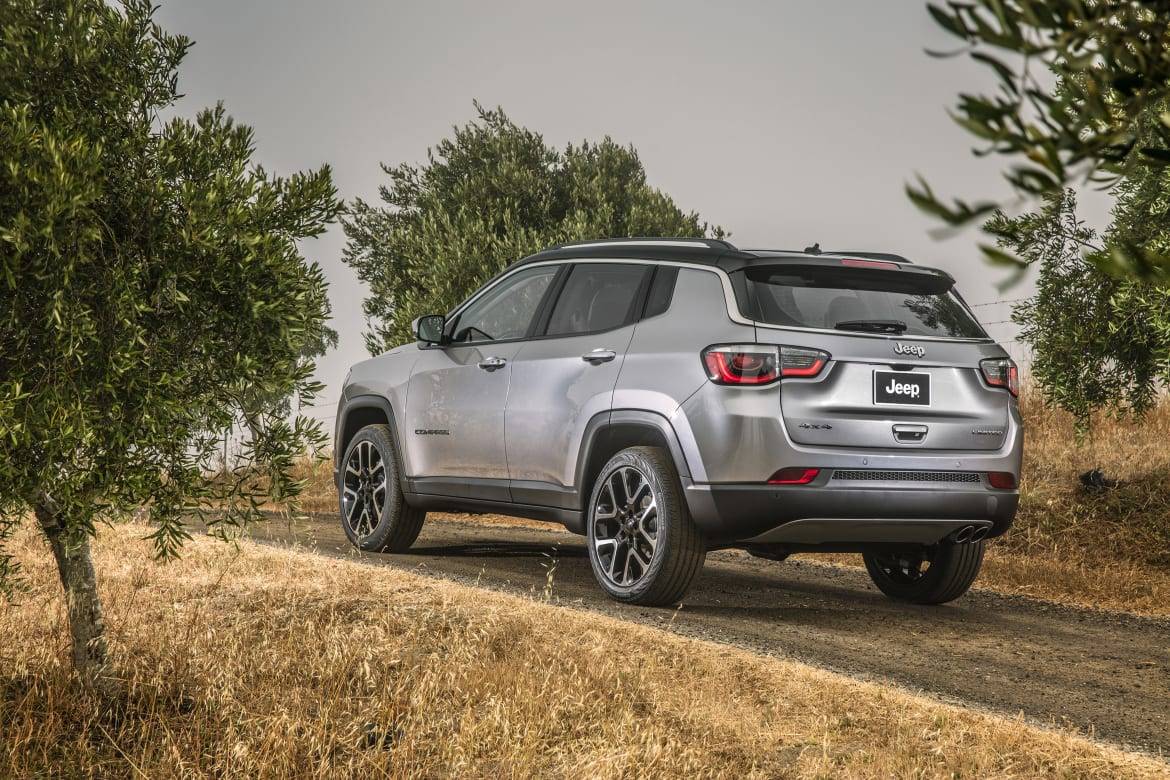 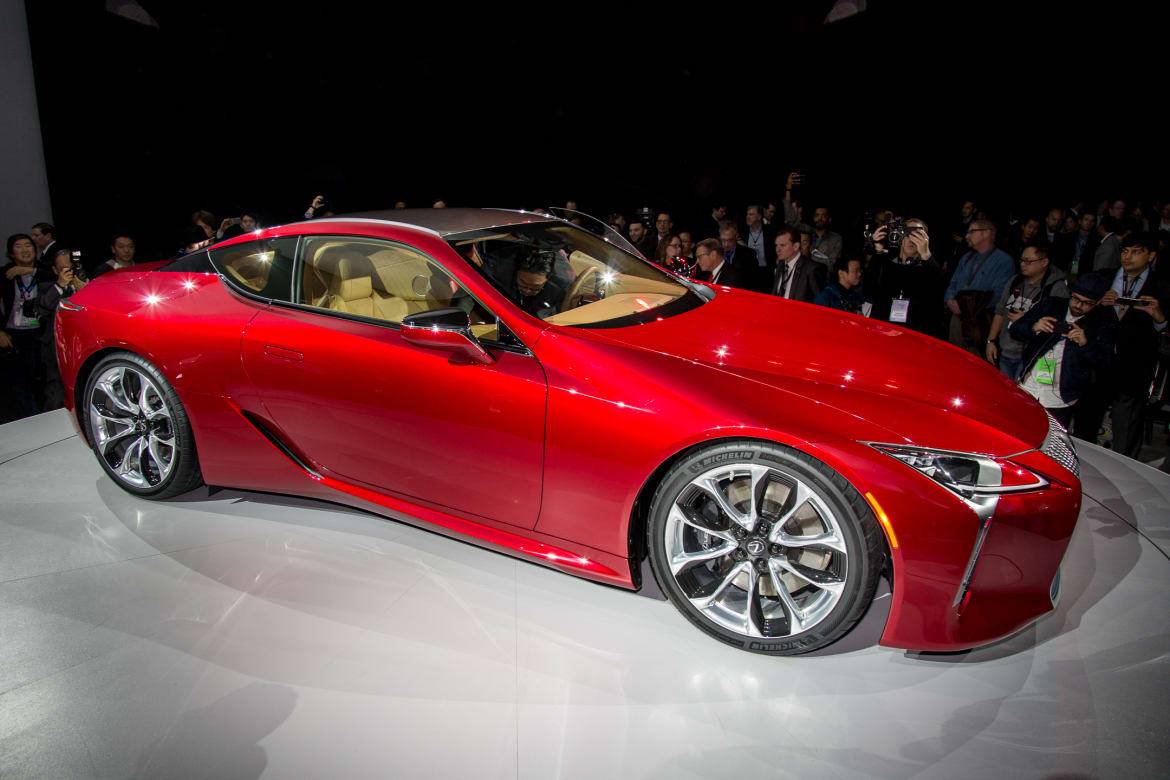 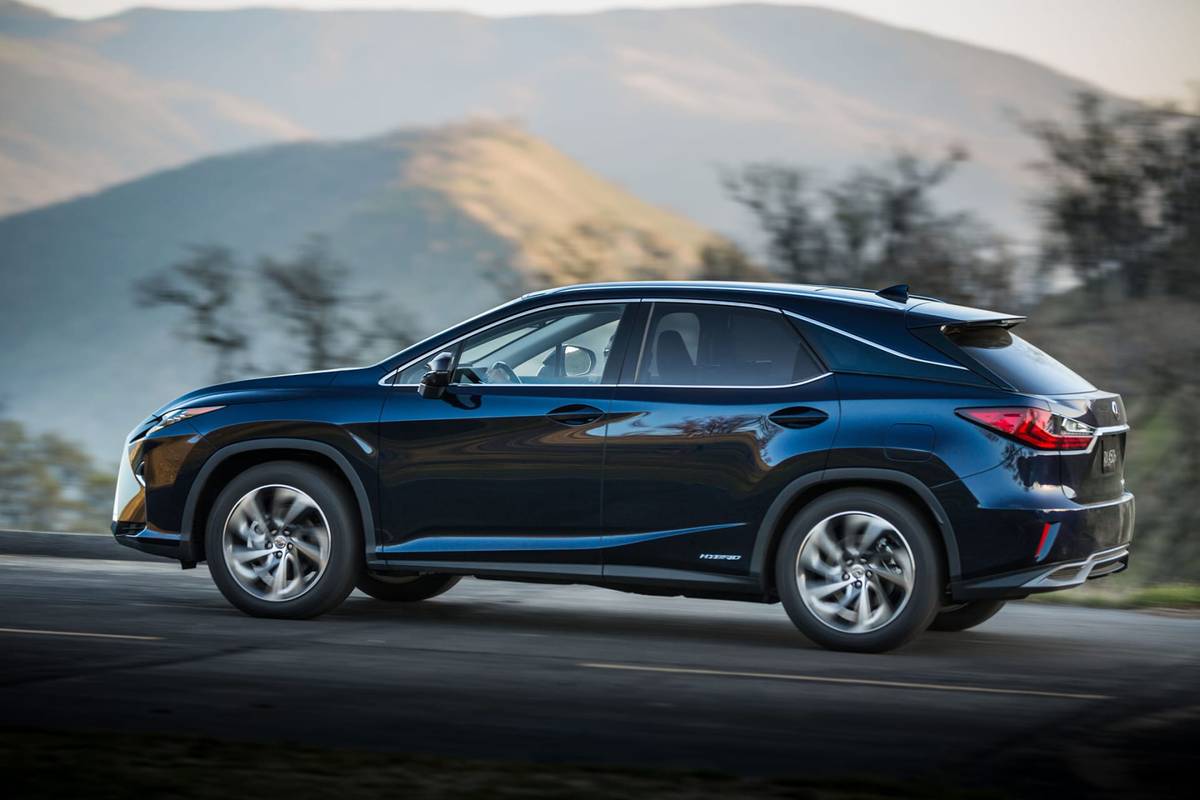 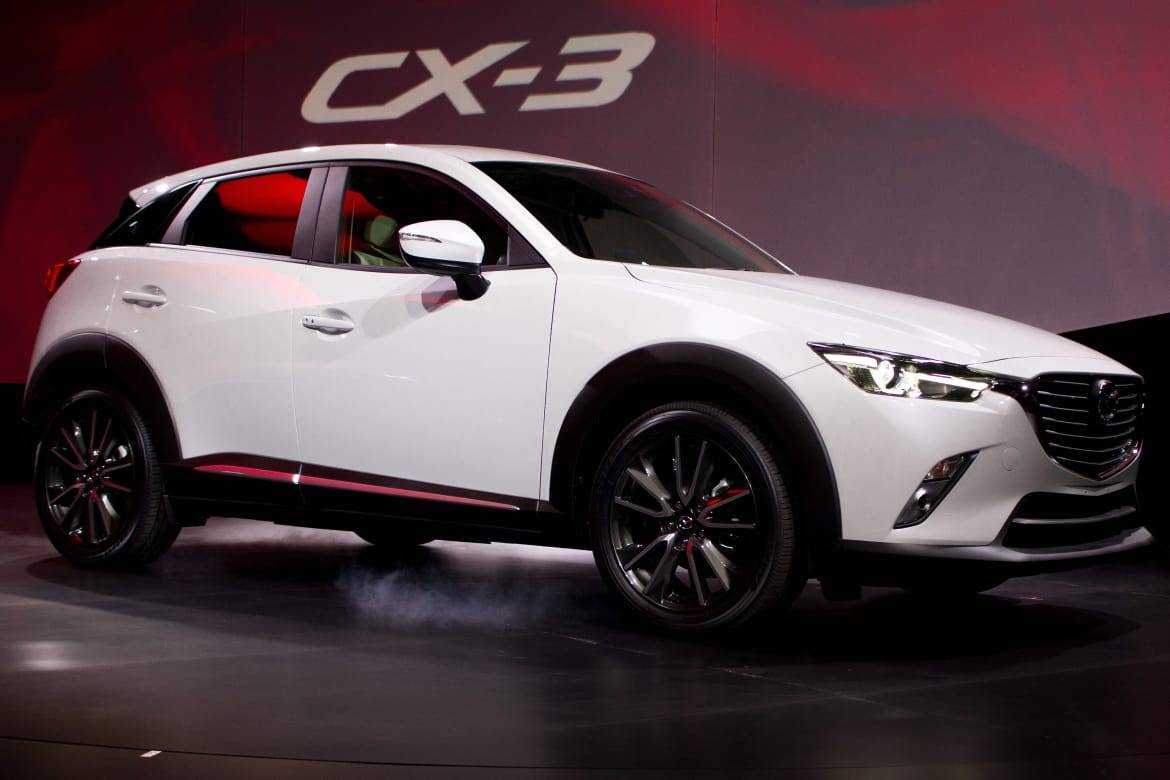 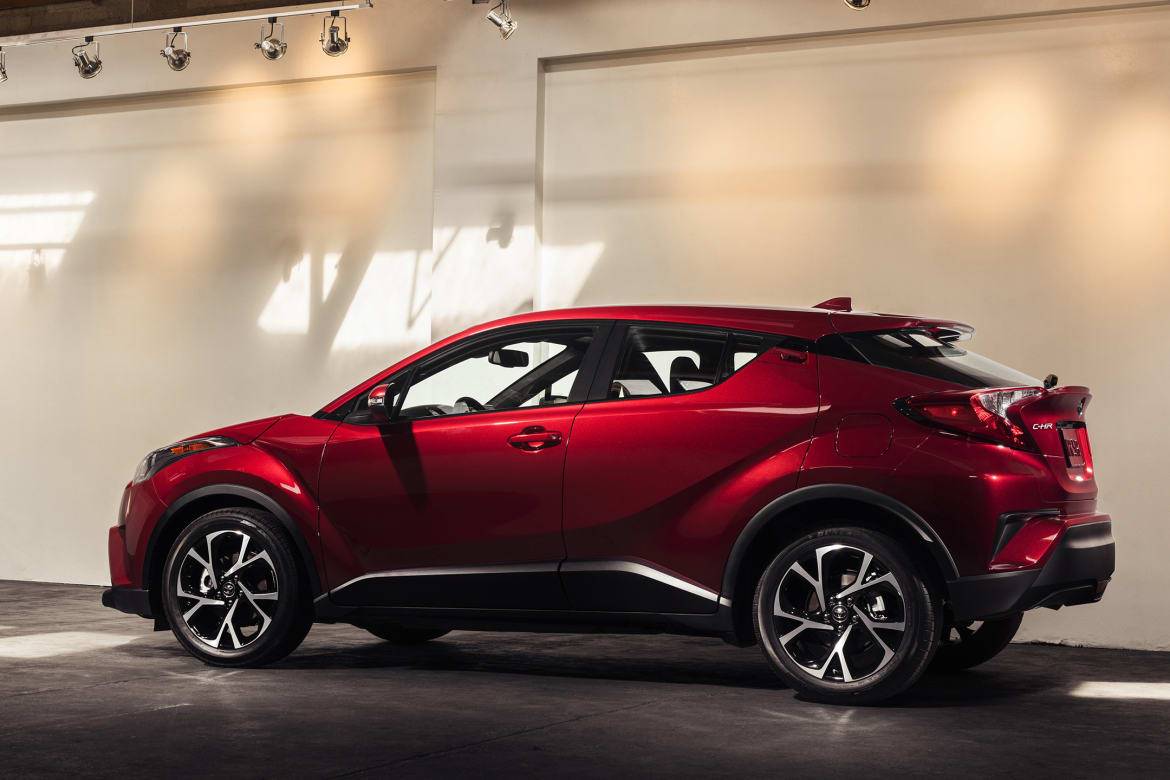 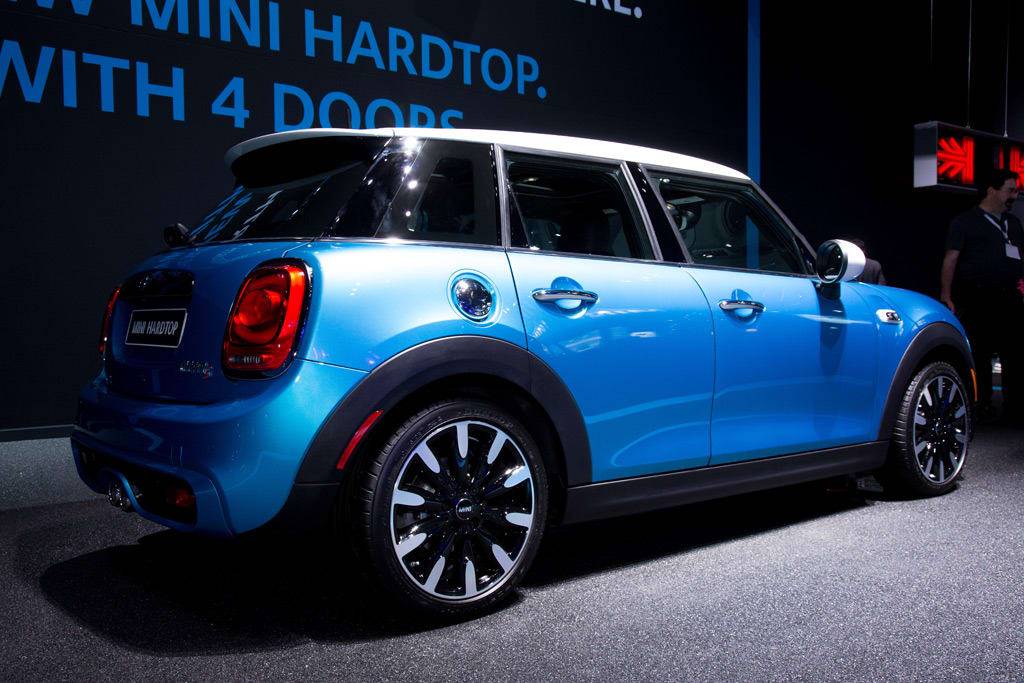 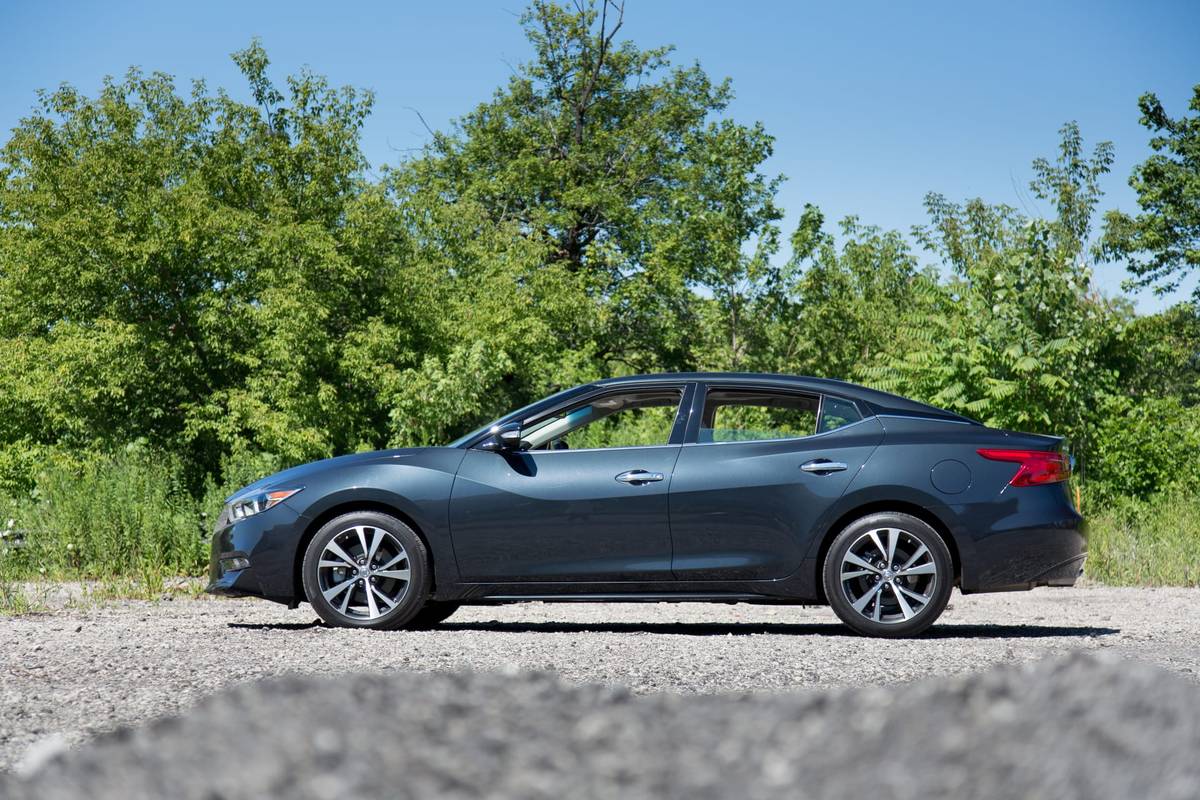 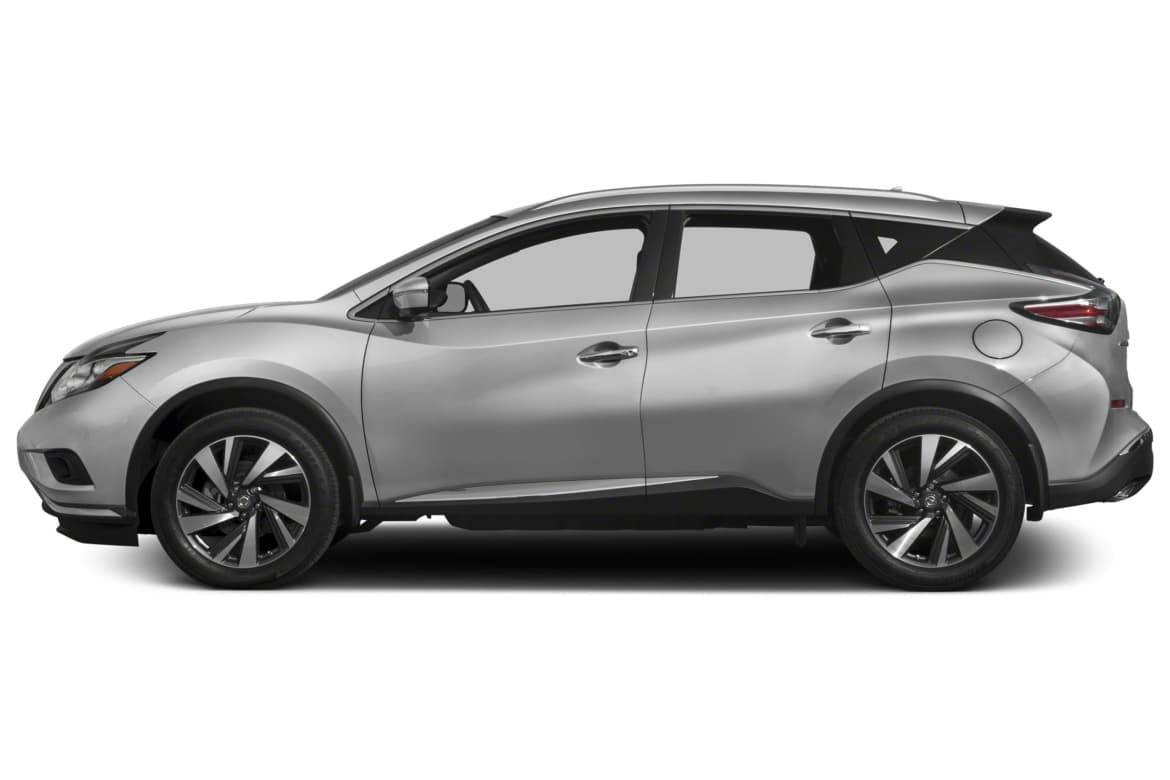 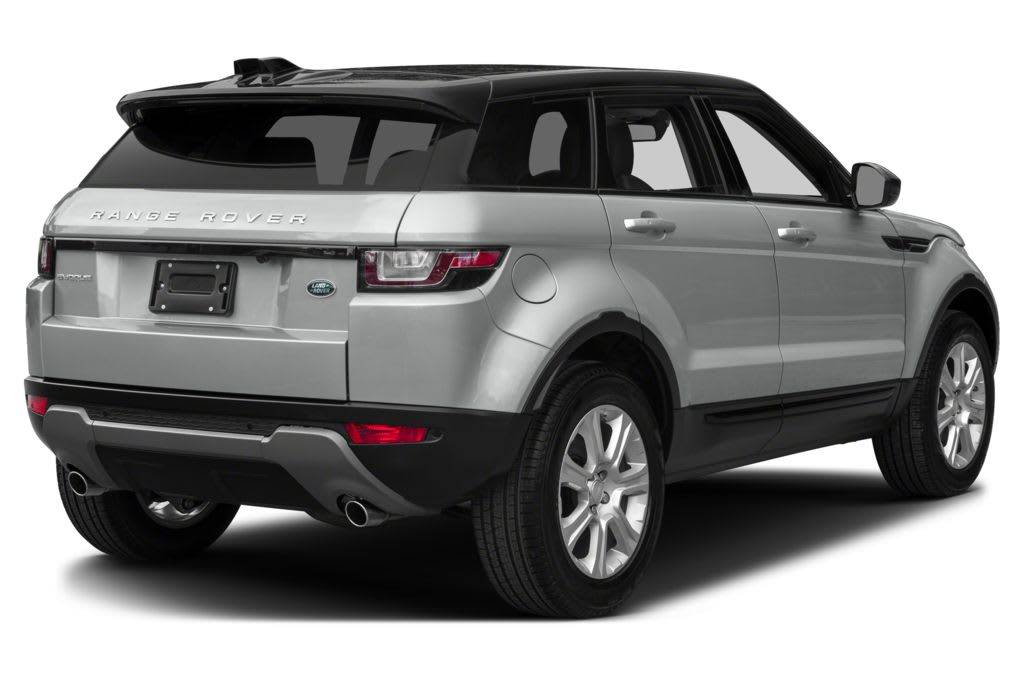