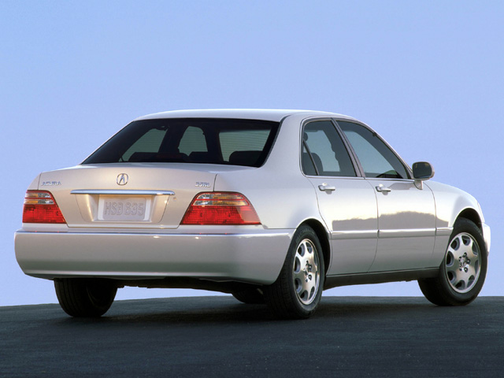 Our 2000 Acura RL trim comparison will help you decide.

ACURA 3.5RL: QUIET AND SMOOTH YET LESS THAN SPECTACULAR

Time was, as drivers aged, they longed for that Caddy, Lincoln, or Benz, the bigger the better, the softer and boatier the ride the better.

And Acura with its “flagship sedan,” the Acura 3.5RL.

As befits a “luxury sedan,” the 3.5RL is quiet, it is relatively roomy and it is smooth. It has the requisite wide-stance look and the street-sloping hood meant to say “luxurious yet sporty.”

But somehow, this does not feel like a luxury car, it’s not very exciting to drive, and it’s not distinctive in its appearance. It’s got Mercedes/ Lexus written all over it. Park it, and no one will walk up to you and say, “Hey, hey, what’s that you’re driving?”

Yet this car is probably not aimed at the types who are struck by the appearance of parked cars. Instead, it is aimed at those who want wonderful reliability, quiet Point A to Point B driving, a solid (four-year, 50,000-mile) warranty, free 24-hour road service, concierge and trip routing services, and 100,000 miles before their first tuneup.

That would be travelers, not drivers.

They plunk down their $41,900 (there are no options except a navigational system) and go on their quiet way.

And they do so in simple comfort. The expansive dashboard rises sharply up and away, seemingly from knee level, giving a great feeling of openness. The easily adjusted leather seats are firm at back and on the sides, though the fronts are a bit too soft and let the thighs drop on long trips. The back seats are tipped back at a most comfortable angle.

Slip into the driver’s seat — it can be programmed to remember who you are and adjust accordingly — and grip the wheel. You have cruise control beneath your right thumb, audio and channel controls for the sound system beneath your left — excellent touches and wonderful for safety.

All else is most simple: tachometer, speedomoter, fuel gauge, temperature gauge, and shift indicator dead ahead behind the wheel. At center, wrapped in a spilling flow of wood from dash to shift lever are the climate controls and Bose sound system controls (a six-disc CD changer is standard).

In the driver’s side sunvisor are three buttons that can be programmed to operate your garage door, home lights, home security, or take over other functions ordinarily performed by separate remote controls.

To your right is a multilevel bin in the console, a nice concept since the top portion is q uite shallow for flat items — coins, notebooks, maps — that might get lost if mixed in with large items that go into the lower portion, which also houses a 12-volt auxiliary jack.

You are surrounded by airbags, front and side, and the front bags are of the new smart variety. They deploy according to severity of crash — they don’t come screaming out at you in a minor fender bender — while the front passenger bag sensors pick up the size and position of the passenger and can opt not to deploy if a small child is seated there during a minor crash.

One area where makers of luxury sedans (and especially those aiming at a certain sportiness) seem to be still wandering is over engine size. I drove both 6-cylinder and 8-cylinder 2000 Lincoln LS models on short hops recently and cannot figure out why Lincoln is even bothering with the 6-cylinder.

And though the Acura 3.5RL can be sneaky fast with its 210-horsepower V-6, it just doesn’t seem to have the “power to spar ‘ feel you’d expect in a luxury cruiser.

Granted, it got just over 20 miles per gallon — certainly owing to the economy of the V-6 — but I’m not convinced that those looking for luxury sedans put gas mileage at the top of their lists. Power would seem a better option to many of them.

The ride, as I said, is smooth and quiet. Double wishbone suspension with myriad trailing arms and stabilizer bars, keep it smooth. The car flows gently in and out of highway traffic and, yes, gets you from A to B comfortably.

Yet in the corners, it’s soft, not up to the stiff cornering of other luxury sedans and reminiscent of older luxury cars with their boatlike feel.

Power-assisted, four-wheel, disc brakes, vented in front and guided by ABS, bring the car to relatively straight, quick stops from moderate speeds and slow it quickly at higher speeds.

Don’t misunderstand. This is a truly fine automobile and for some folks it deserves to be the auto of choice. But at almost $42,000, it has been ratcheted right up there in price with some great performers and it outstrips in price several cars I would look at before I would drop that much money here.

And finally, despite better airbags and other appointments, is this car worth $14,000 more than Acura’s own 3.2TL, which has more power?

— The way the center console, besides its two levels of storage, has a soft top that pops up and forward and serves as a comfortable armrest on long trips.

— The thruback hole to the trunk behind the drop-down armrest between the rear seats. Wonderful to haul skis, fishing gear, and other long objects.

— The way the speakers mounted in the front doors eat up most of the storage racks hung low on those doors.

November 14, 2018
By GregG from Germantown, WI
Owns this car

It is a nice car inside and outside. It is loaded With many options: moon roof, traction control, automatic climate control, heated leather seats, heated mirrors, memory seats, adjustable A/C vents for rear passenger, Powerful V6 engine, navigation, premium Boss sound system, luxury alloy wheels. The ride is very comfortable, nice and smooth. The tag price for this car when it was new is 45K, and that is because of the options that comes with it and make it premium vehicle. These car are very reliable and should run for 300k easily

Great Engine , Too Bad The Rest Is Falling Apart

IT Was Good For 7 Years . Car Doesn't Owe Me A Dime At 360,000 Miles. Car Lasted Longer Then The Marriage ... The Acura Sill Looked Good After 7 Years , The Ex-Wife Looked Terrible

Rating breakdown (out of 5):
0 people out of 2 found this review helpful. Did you?
Show full review
See all 12 consumer reviews 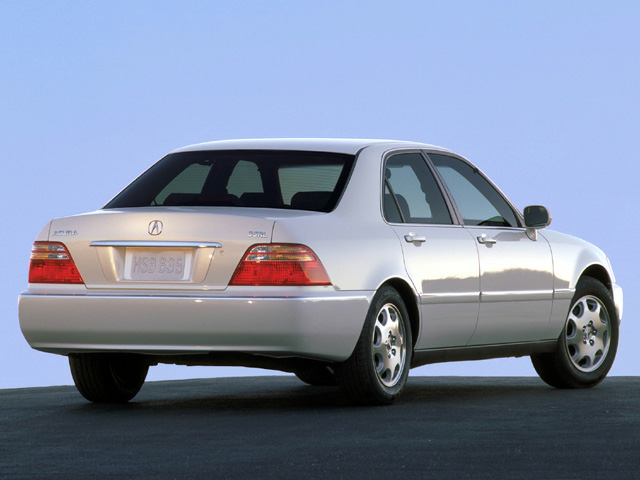 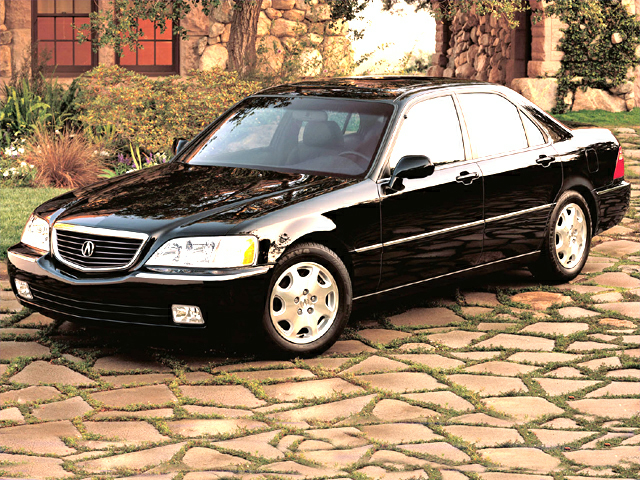 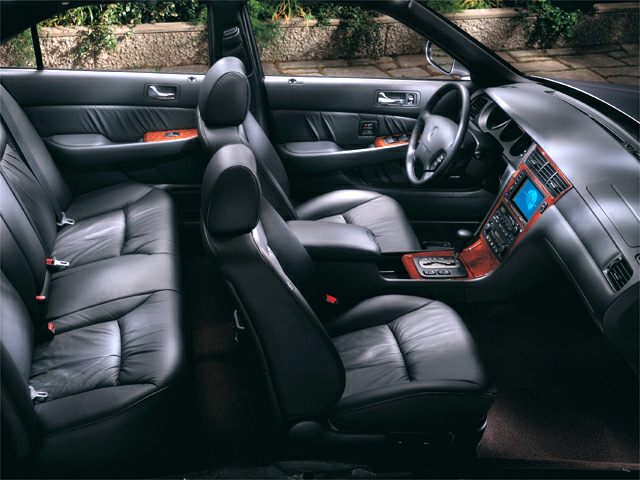 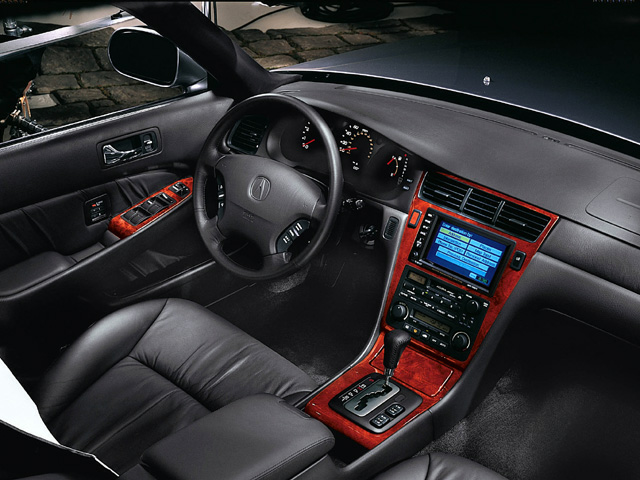