Our 2013 Chevrolet Corvette trim comparison will help you decide.

It wasn’t the postal worker, the cabbie or the diaper-bag-toting mom whose approving hollers surprised me. I heard all three (among a slew of others). I’d spent the better part of a week in a white Corvette 427 convertible — a sort of last hurrah before GM unveils a redesigned ‘Vette for 2014. But it was the last observer, staring out the window of a passing SUV, who gave me pause. Or paws, as it were.

Maybe he was eyeing every car, but I’d like to think he had eyes only for the ‘Vette. Everyone loves the Chevy icon.

GM addressed that for 2013 with the Corvette 427, which combines the Z06’s drivetrain with a droptop roof. Compare the variants here, or stack up the 2013 and 2012 Corvette here. I tested a Corvette 427, whose name comes from the engine’s big-block 427 cubic inches (i.e., 7.0 liters) of displacement.

Still Sleek … Outside, at Least
The current-generation Corvette, the C6, debuted all the way back in January 2004. Eight-and-a-half years later, it still turns heads (canine and human). Our test car — white with black-painted racing stripes — drew stares from passers-by young and old. That’s a feat: Around Cars.com’s Chicago offices, we’ve gone practically unnoticed in Porsche 911s and Rolls-Royce Ghosts.

Part of the attention is thanks to the Chevrolet Corvette’s substantial profile. Casting a larger footprint than similarly priced droptops from Porsche, Mercedes-Benz and BMW, the Chevy is hard to ignore. Like the Z06, ZR1 and Grand Sport edition of the base Corvette, the 427 has wider fenders than the regular model — to accommodate a 3.3-inch wider track — making the car 3 inches wider than Chevy’s full-size Impala sedan. It also makes for trickier parking than you’d think and allows pavement divots to make city driving an adventure. Any change in pavement presented a threat to the 427’s low-riding chin spoiler, which is included on the 427 and ZR1. It’s optional on the Grand Sport and elsewhere.

You won’t want to let your admirers peek inside. The current Chevrolet Corvette never had a sharp interior, even when new, and it’s since been leapfrogged many times over. With old-school buttons, leather-wrapped surfaces that look more like plastic, and clumsy electronic door latches, the best aspect is the trunk, which measures 22 cubic feet in the coupe, comparable to a compact hatchback. Even our convertible had a usable 11 cubic feet with the top up.

Still a Performer
Stay light on the gas, and the 427 hums like a commuter sedan, plus a bit of exhaust rumble and a touch of hood shake at stoplights. The 7.0-liter’s vast low-end reserves make for usable top-gear acceleration from 1,500 rpm on, but when you throw the stick shift down a few gears and drop the hammer, the Chevrolet Corvette slingshots forward. Crank the electronic stability system into its higher-threshold competitive mode, and the rear tires have a tough time keeping up; even the high-performance Michelin Pilot Sport rubber can’t contain the car’s 470 lb-ft of torque. The tail unravels quickly, but it’s easy to reel back in — a product of the sticky tires and balanced chassis. The ‘Vette goes as sideways as your right foot wants it to, but the cornering dynamics are pretty neutral: The nose sticks and body roll stays minimal.

Our tester had an adaptive suspension that Chevrolet calls Magnetic Ride Control. The system’s Sport and Touring settings made little difference in ride comfort, which is quite livable considering what this is. The low-assist steering requires effort to turn at low speeds, but it settles in for correction-free highway driving.

The 427, Z06 and ZR1 body-types come only with a six-speed manual. It’s a solid unit, though the weighty clutch will wear on you in traffic. Sharp throttle inputs make for lag-free rev-matches — a welcome characteristic given how many powerful cars sap the fun with accelerator lag. The normally aspirated 6.2-liter V-8 is the only Corvette engine that comes with a six-speed automatic transmission. The 427 and Z06 get 15/24 mpg in EPA city/highway ratings, while the regular ‘Vette gets up to 16/26 mpg with the manual transmission. The ZR1 ekes out just 14/21 mpg. Chevrolet requires premium fuel for the 427, Z06 and ZR1, while the regular Corvette merely prefers premium for maximum output.

Performance at any level impresses. Our friends at PBS’ “MotorWeek” hit 60 mph in just 4.5 seconds in an automatic Corvette convertible, ripping through a quarter-mile in 12.8 seconds. At the other end, a ZR1 hit 60 in 3.5 seconds, scorching the quarter-mile in a stupid-fast 11.3 seconds. We’ve driven the ZR1, and it brings a kick-in-the-ass sort of power that requires a racetrack to fully appreciate. Driving the ZR1 on public roads is like watching Phil Mickelson play mini-golf.

The Chevrolet Corvette has a wide price range. The base coupe starts around $50,000, while a loaded ZR1 can top $140,000 when you include supercar extras like a customer-selectable VIN ($5,000) and a guided trip to GM’s Performance Build Center in Wixom, Mich., to join 22 GM employees as they assemble your car’s V-8 ($5,800, plus airfare).

Corvette in the Market
Chevrolet will unveil a seventh-generation Corvette, the C7, for 2014. No doubt it will address the dreadful interior and dated electronics. But even in the C6’s twilight years, the car holds unmistakable appeal. Indeed, GM sold more than 7,000 through the first half of 2012. That’s more than the Porsche 911, and it handily beats the BMW Z4, Mercedes-Benz SLK-Class, Nissan GT-R and Jaguar XK combined. Among niche sports cars, the ‘Vette holds a sort of mass appeal. Pitfalls notwithstanding, it’s easy to see why this car holds an almost “Collector Edition” feel.

I just purchased a base 2009 3LT Corvette. The car is stylish and a blast to drive. It is rock solid in the turns and rides exceptionally well. The acceleration and handling are, without a doubt, beyond great for a base model car. I'm 6'5 and fit very comfortably behind the wheel. It will be hard to find an American made sports car this good at such a very affordable price?

October 16, 2020
By Spicymike from Conyers, GA
Owns this car

September 27, 2020
By JOHN PRICE from VANCOUVER
Owns this car

better than ALL Lambos , GTRs , BMWs , Porsches , DODGEs I Have UNICORN VETTE 2400 HP against these Moded Card , CORVETTES Always the winners since 2nd Gear .

Rating breakdown (out of 5):
5 people out of 6 found this review helpful. Did you?
Show full review
See all 42 consumer reviews 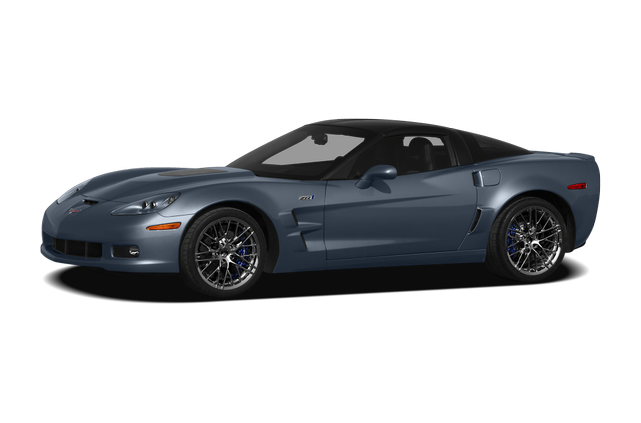 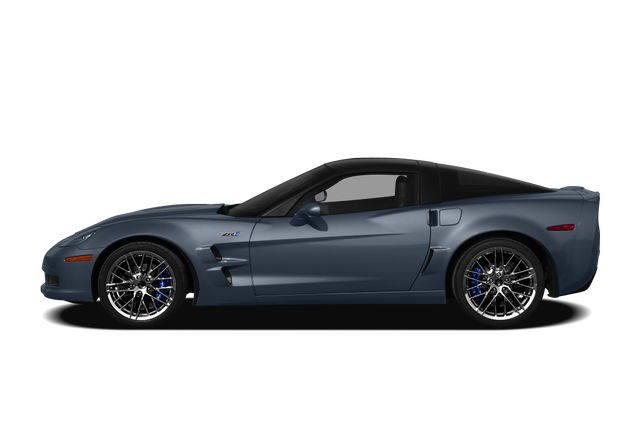 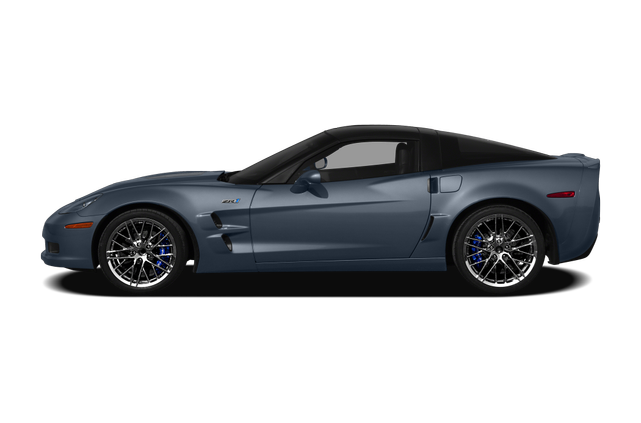 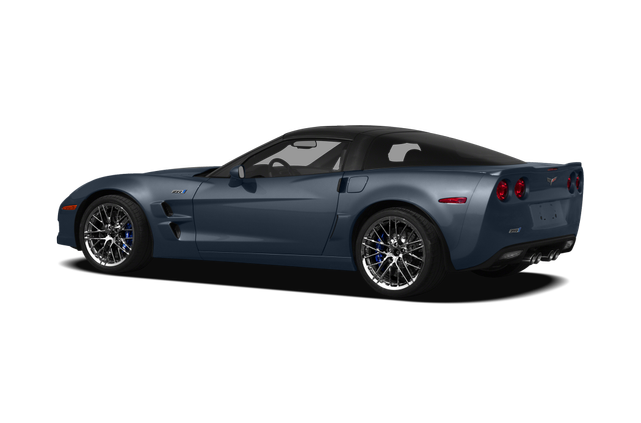 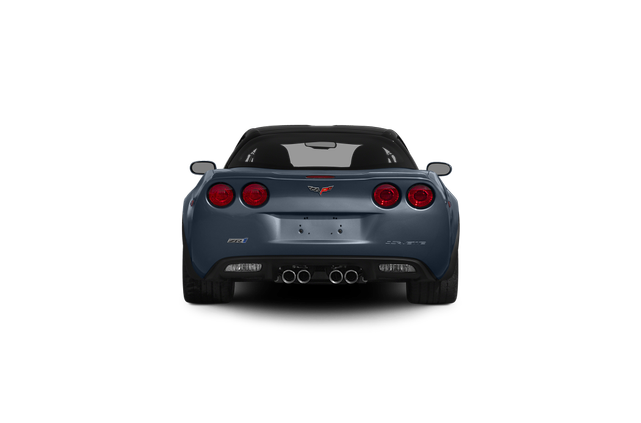 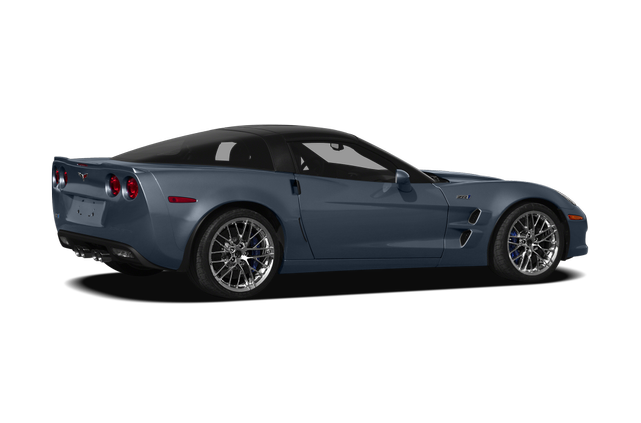 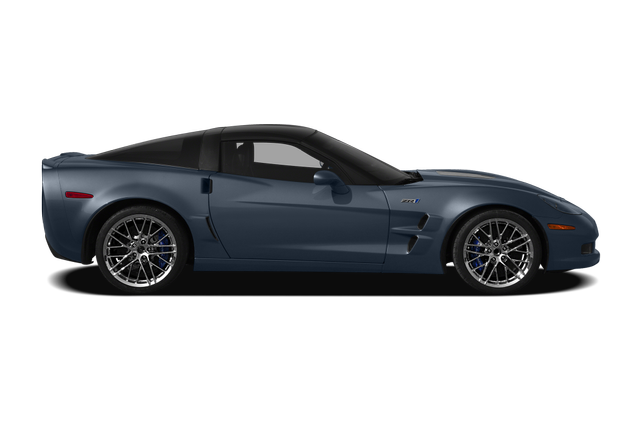 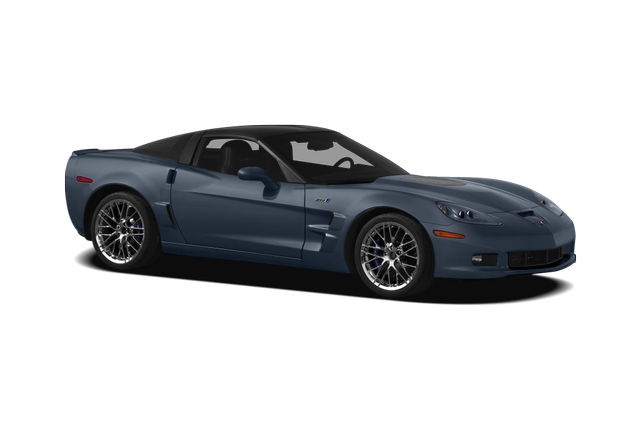 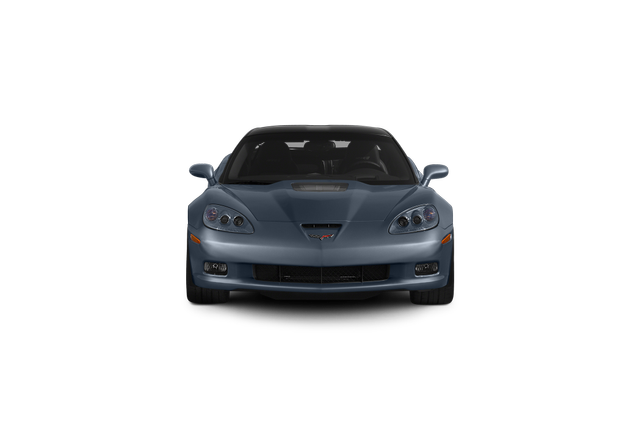 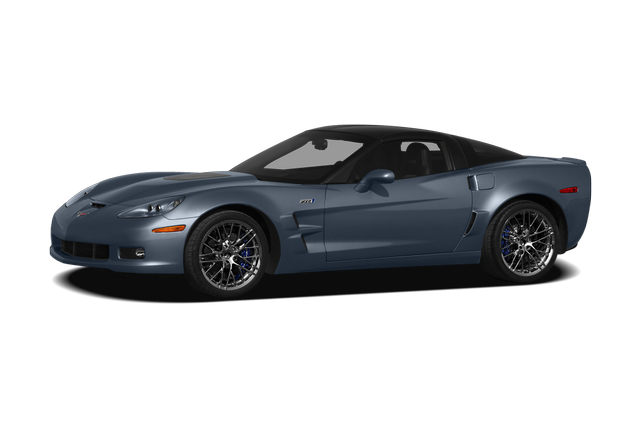 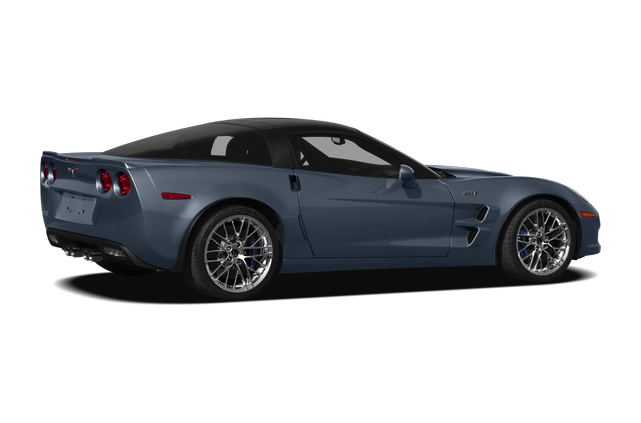 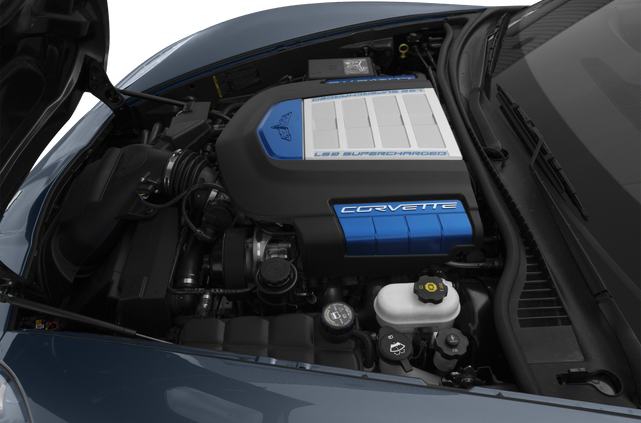 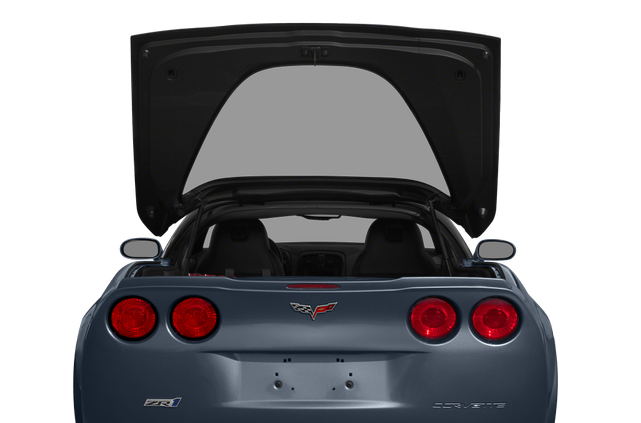 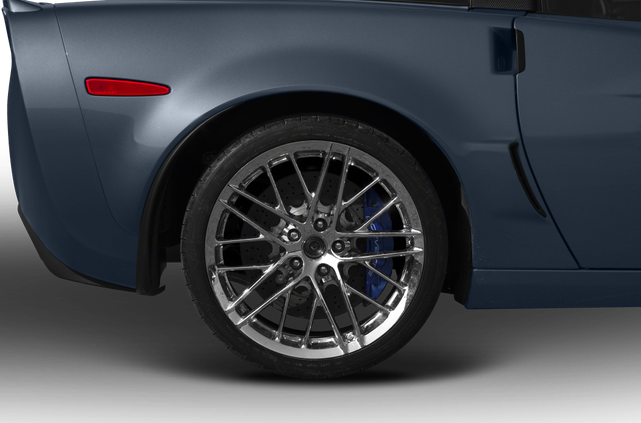 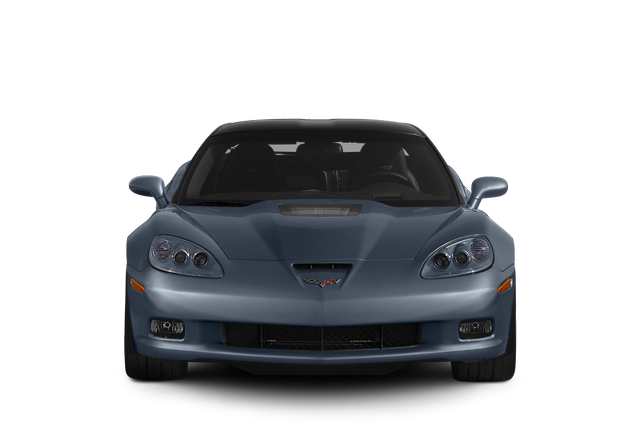 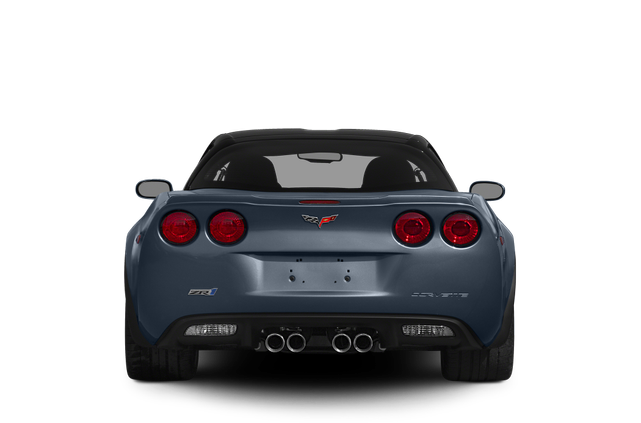 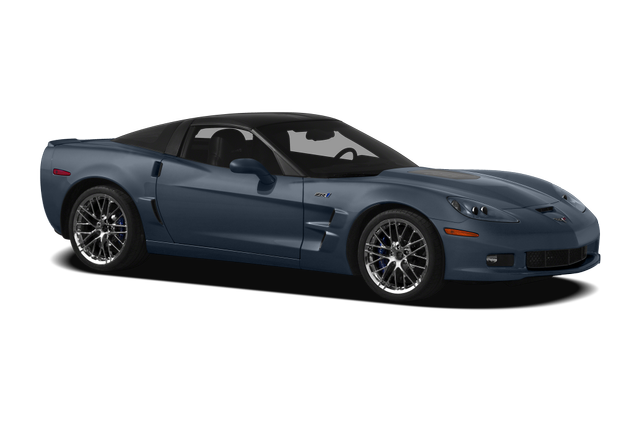 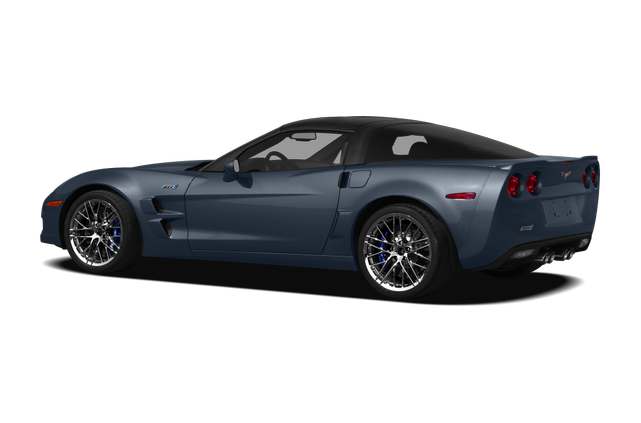 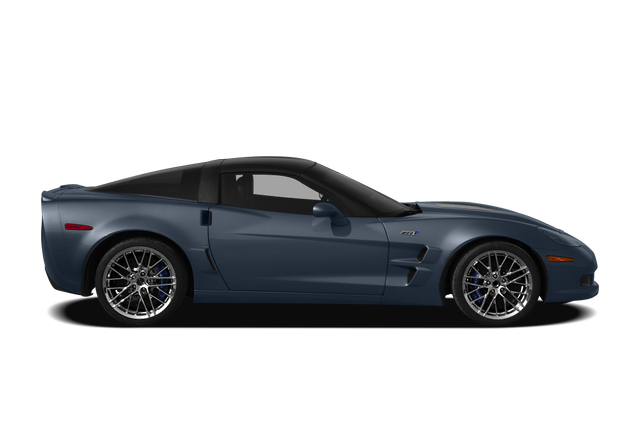 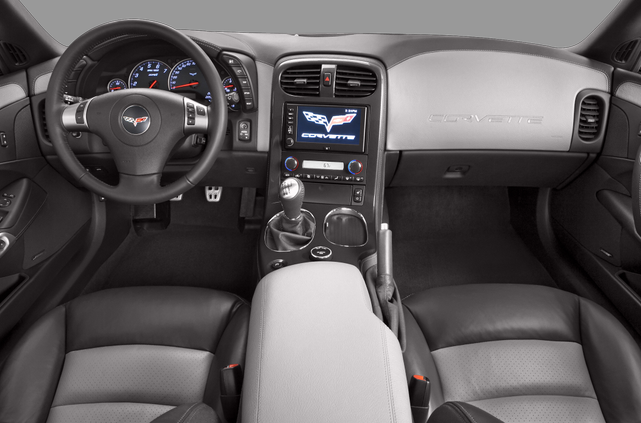 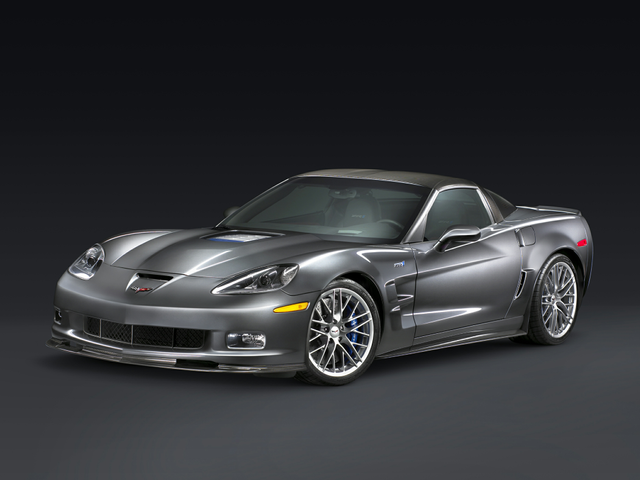 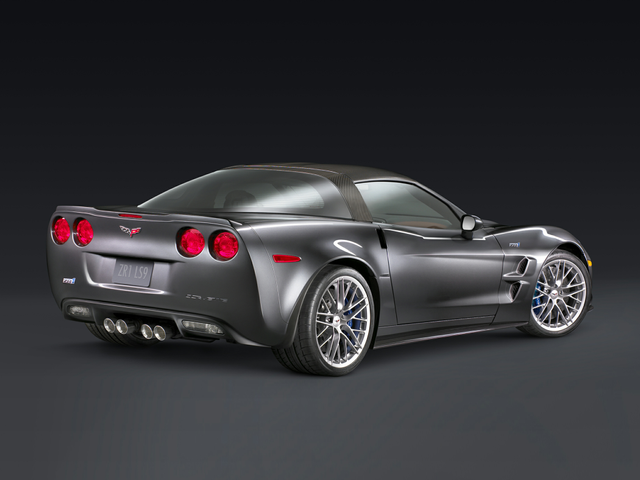 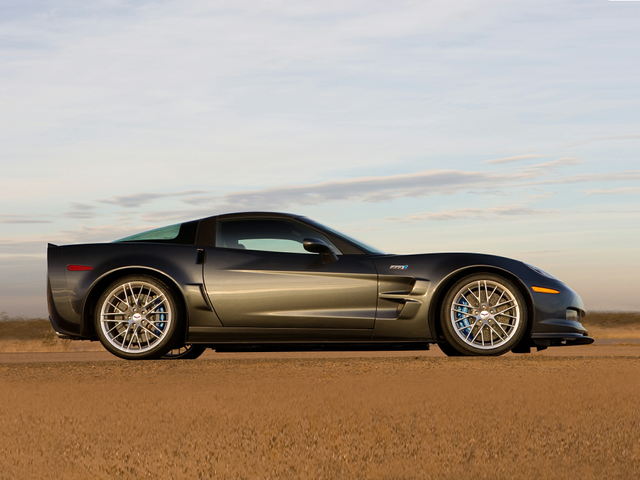 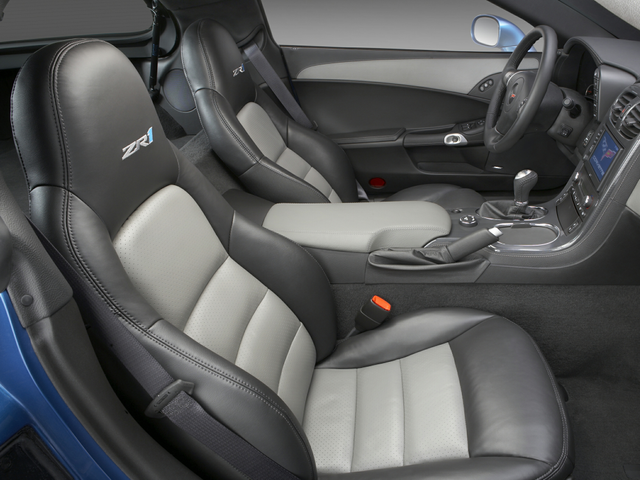 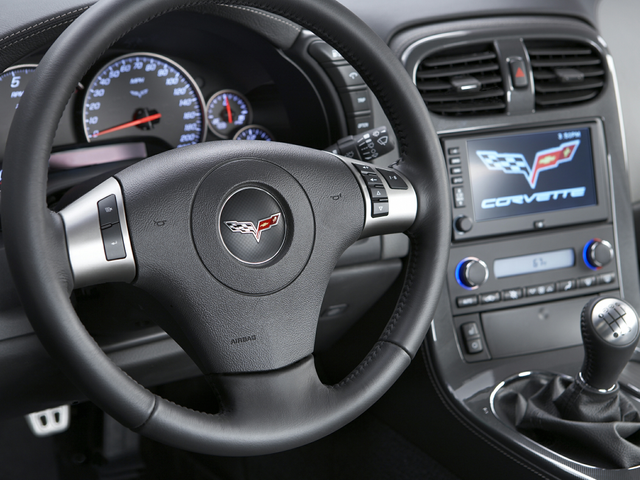 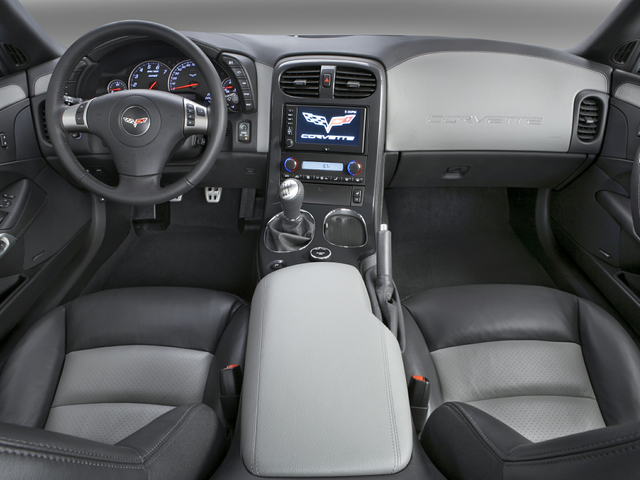