Our 2008 Chevrolet Tahoe trim comparison will help you decide.

Vehicle Overview
The Chevrolet Tahoe full-size SUV was overhauled for 2007 and exhibits few changes for 2008, apart from the promised arrival sometime in the model year of the Tahoe Hybrid. It marks the first application of GM’s 2-Mode Hybrid system, a technology intended to lead GM into the world of competitive hybrid vehicles. Chevy has coined the term “interim availability,” meaning Tahoe Hybrid supply will be limited. Built in Arlington, Texas, and Janesville, Wis., the Tahoe and its sibling compete with other full-size SUVs such as the Ford Expedition, Nissan Armada and Toyota Sequoia

Available in base LS, LT and top-of-the-line LTZ trim levels, the Tahoe has available four-wheel drive and seating configurations for up to nine occupants. The best-selling LT offers a selection of equipment groups: LT-1, LT-2 and LT-3. The Tahoe’s sister model, the GMC Yukon, is priced slightly higher to start, but most of its price range overlaps that of the Tahoe.

Interior
A curvaceous dashboard and flush-mounted buttons give the Tahoe a carlike interior. The main change to the 2008 Tahoe is the addition of a lock for the large center storage console and improved cupholders. Standard equipment includes a power driver’s seat and an eight-speaker CD stereo. LT models add a rear audio system as well as available leather seats, dual-zone automatic climate control and a power passenger seat. The Tahoe LTZ packs a long list of luxury features, including rain-sensing windshield wipers and heated first- and second-row seats.

Two rows of seats hold up to six occupants, with a third row optional on lower trims and standard on the LTZ. The second-row seats fold either manually or with an optional power-operated mechanism; they must be raised manually. The third row is removable, but it doesn’t fold to the floor like the Ford Expedition’s. With both rows stowed, maximum cargo volume is 108.9 cubic feet, which beats the Armada, nearly ties the Expedition and falls well short of the Sequoia’s 128.1 cubic feet. With the third-row bench in place, cargo volume falls to 16.9 cubic feet.

Under the Hood
A 4.8-liter V-8 is standard on two-wheel-drive Tahoes. It makes 290 horsepower and 290 pounds-feet of torque. Optional on two-wheel-drive Tahoes and standard on four-wheel-drive versions is a 5.3-liter V-8 with 320 hp and 340 pounds-feet of torque. The larger engine’s fuel efficiency is superior thanks to cylinder deactivation that shuts off four of the eight cylinders under low-load situations such as freeway cruising or downhill coasting.

Both V-8 engines use a four-speed automatic transmission. When properly configured, the Tahoe can tow up to 8,200 pounds. A rack-and-pinion steering system replaced the previous generation’s outdated recirculating-ball setup.

Safety
For 2008, side curtain airbags that protect all three rows of seats in a side impact are now standard equipment on all trim levels, not just the LTZ. Seat-mounted side-impact airbags are not offered. Four-wheel-disc antilock brakes are standard, as is an electronic stability system that features new rollover mitigation technology that senses impending rollovers and applies individual brakes in an attempt to keep the Tahoe on all four wheels.

I love this car it is the best.

February 26, 2021
By Kevin Gerald from Fredericksburg,VA
Owns this car

This car is what i need it saved me from waiting until an uber came and everything i love it. It is amazing and met all my needs.

Not as economical as the 2 wheel drive Tahoe

February 25, 2021
By Ladytrucker from Alberta, Canada
Owns this car

Had a 2wheel drive prior to this and wish I had another just like it. Far more economical that this newer one. Would definitely love another 2 wheel drive.

Rating breakdown (out of 5):
2 people out of 5 found this review helpful. Did you?
Show full review
See all 58 consumer reviews 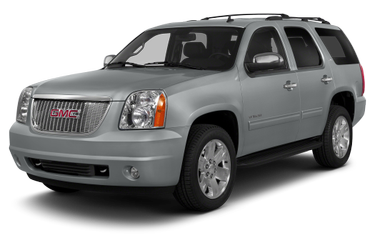 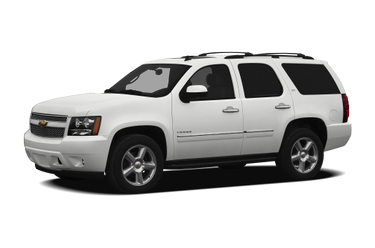 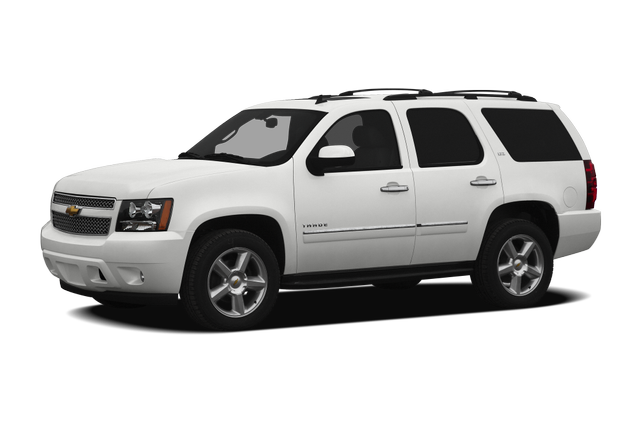 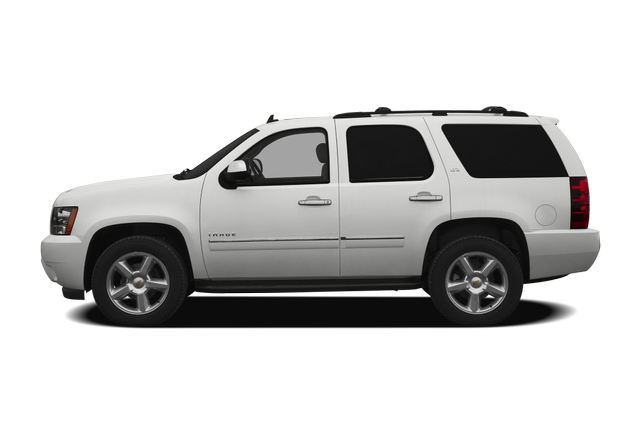 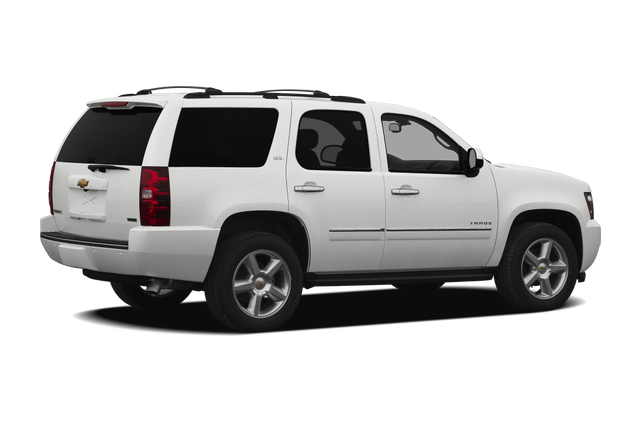 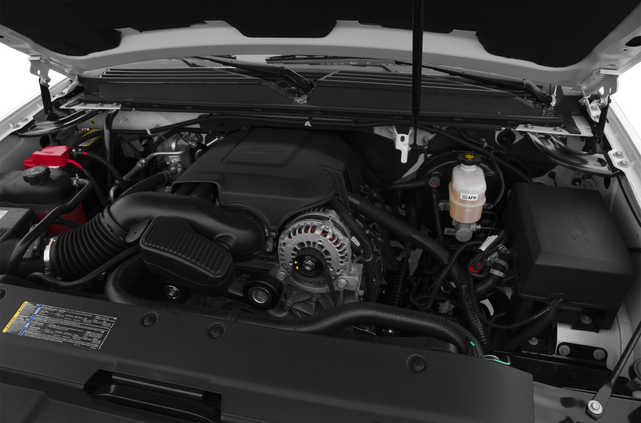 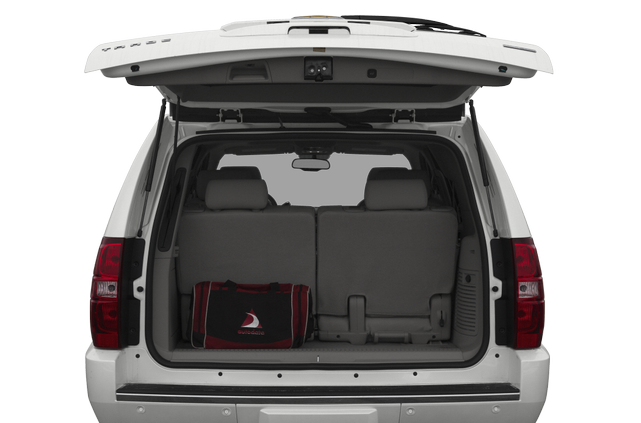 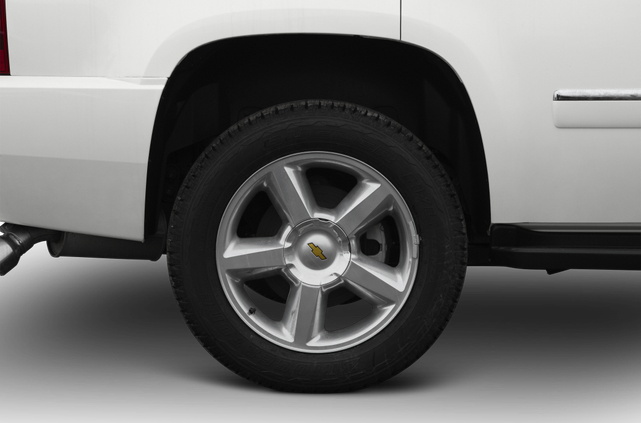 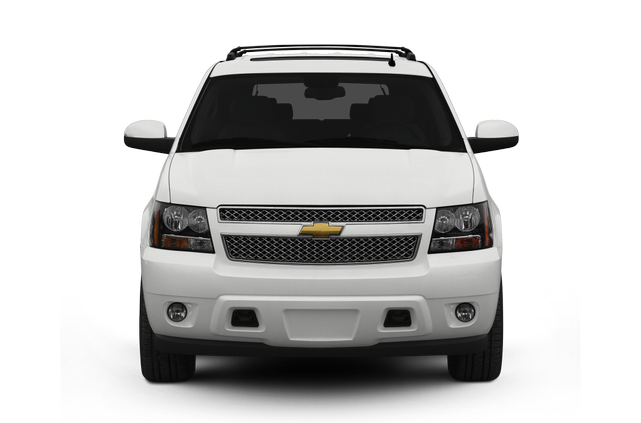 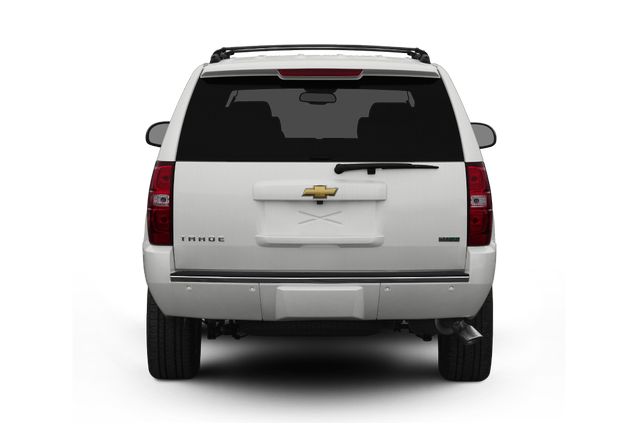 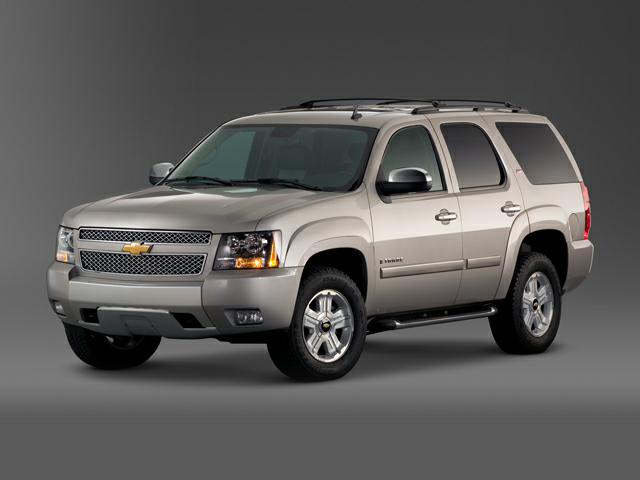 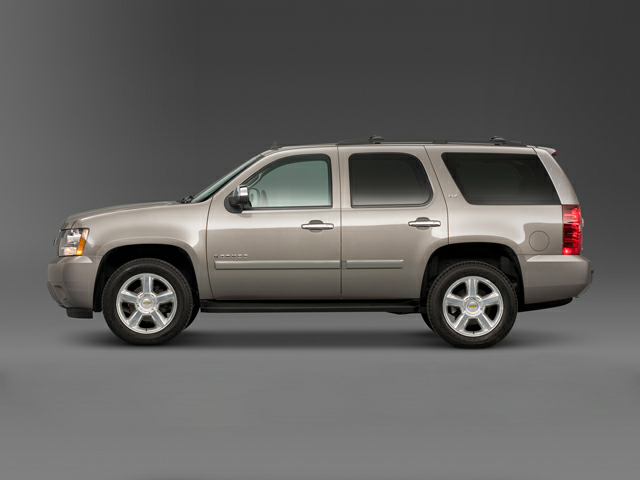 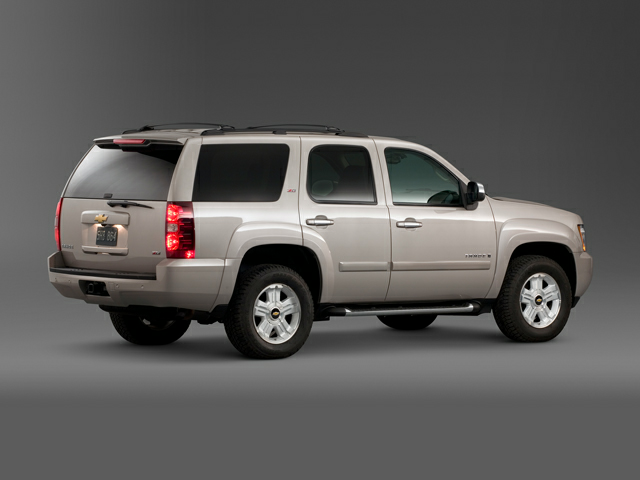 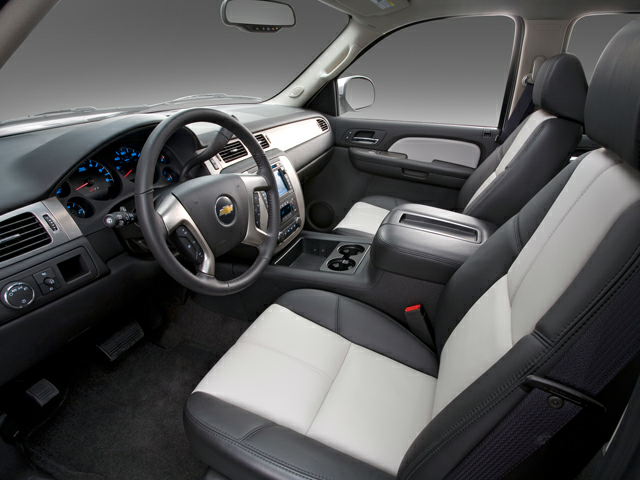 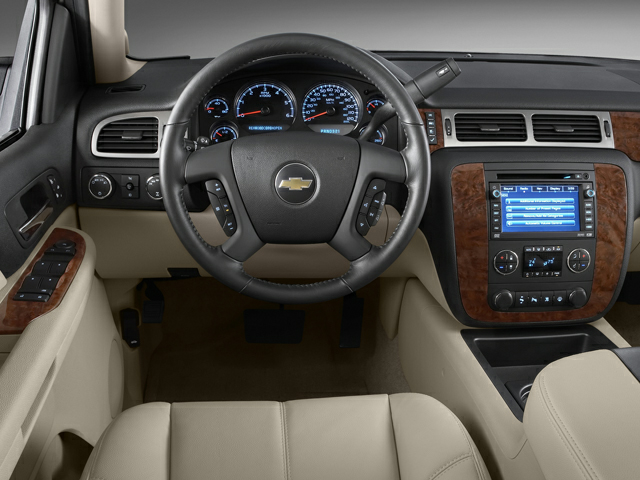 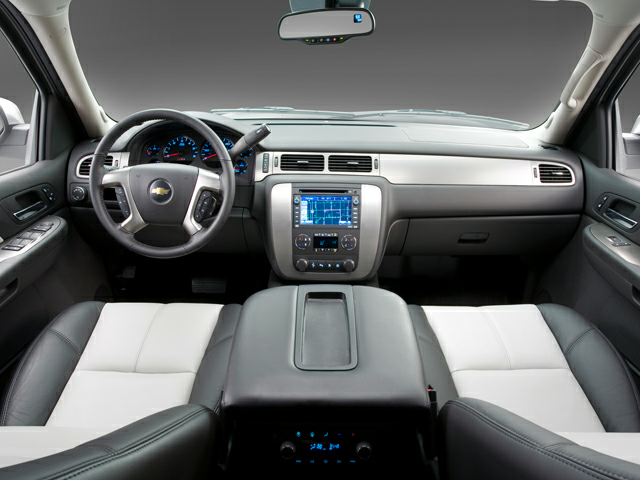 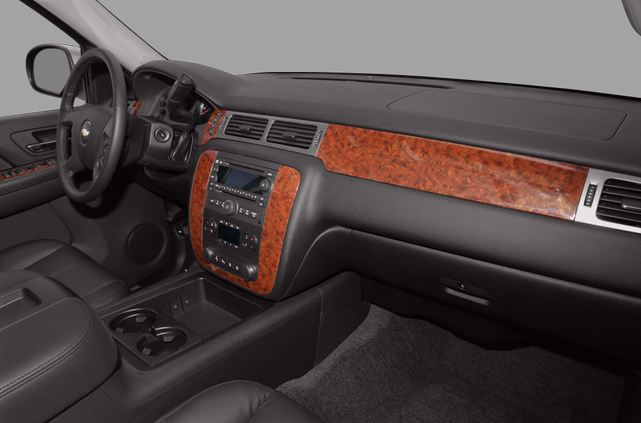 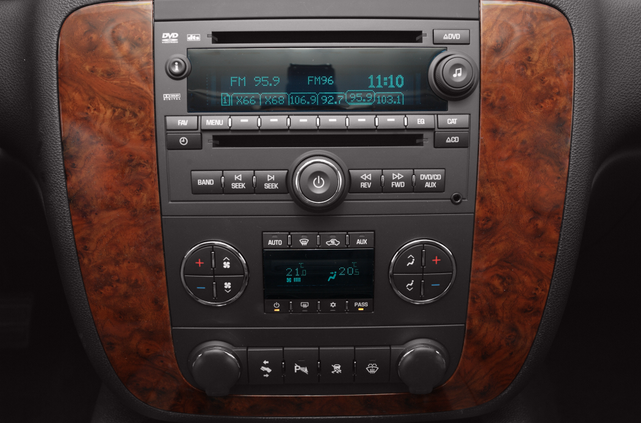 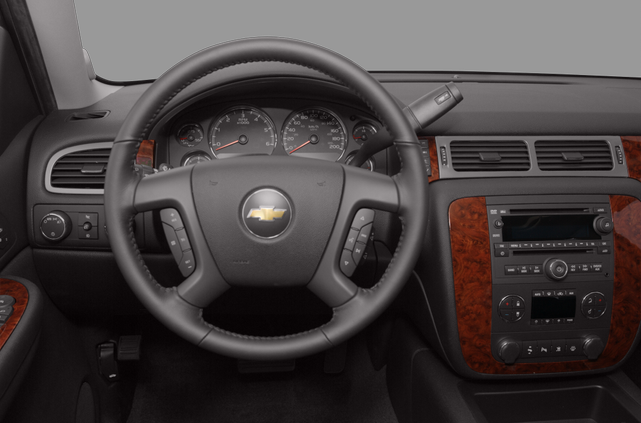 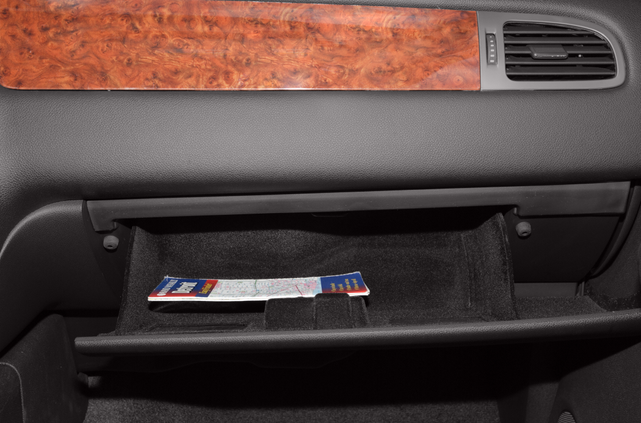 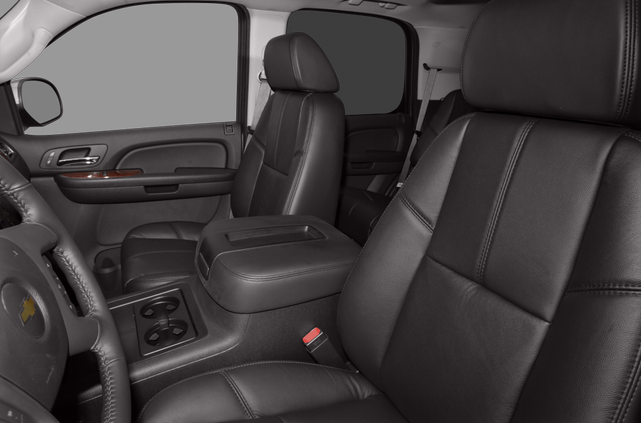 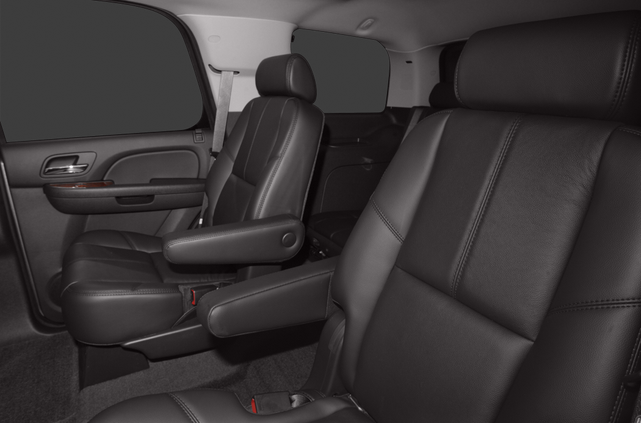 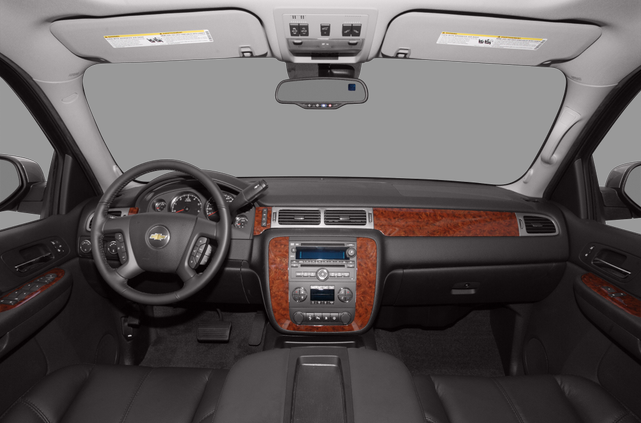 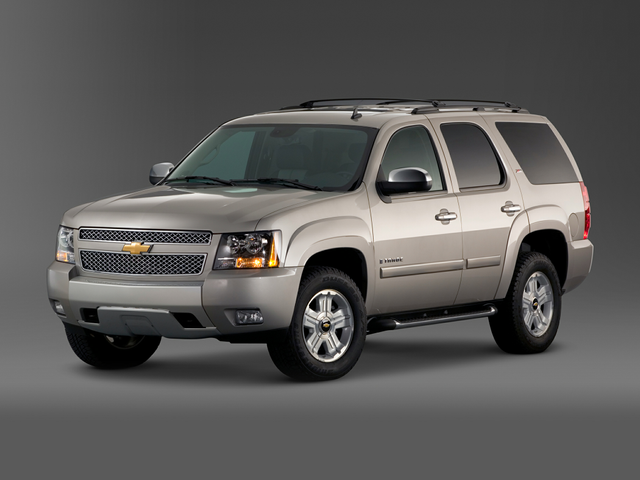 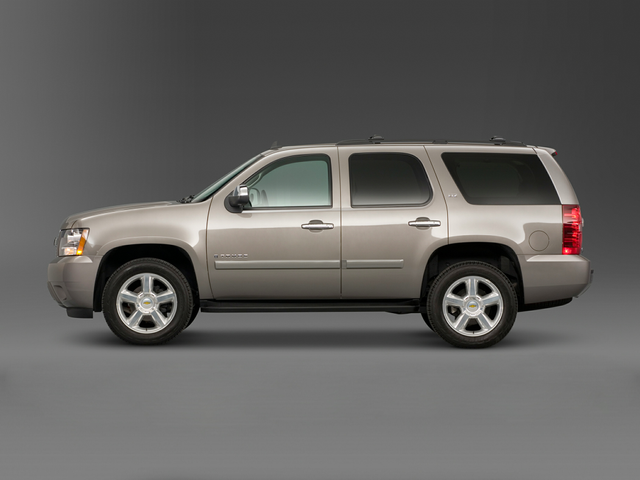 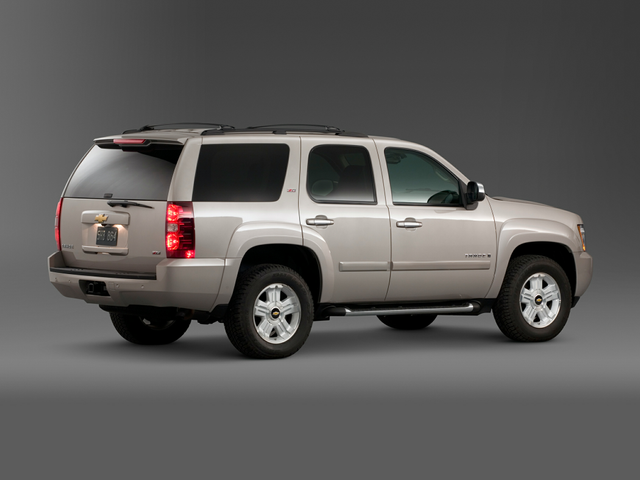 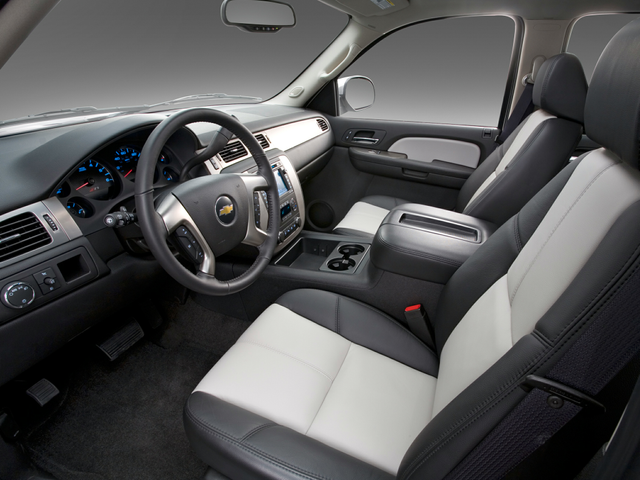 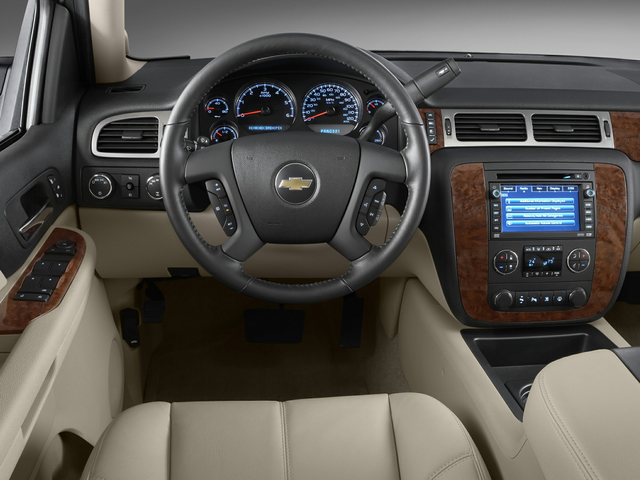 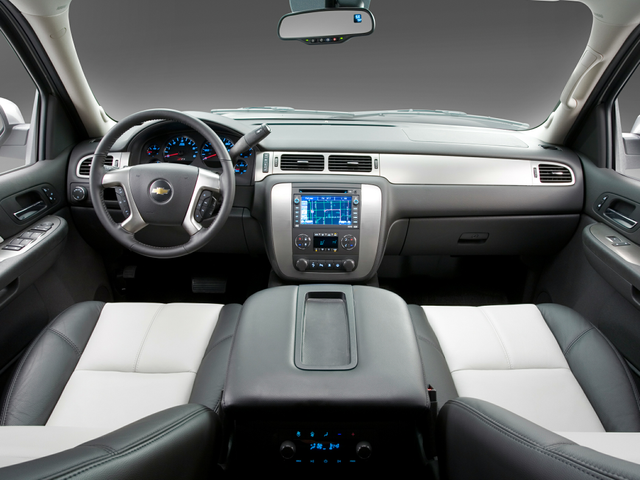